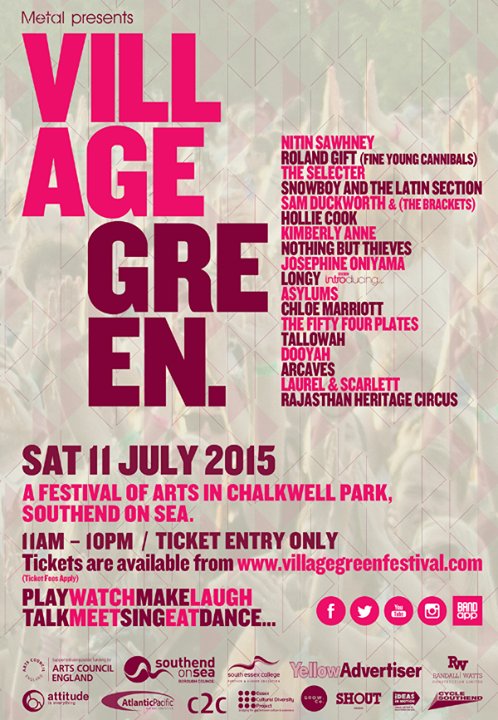 This was my first visit to Village Green for five years – and it was pretty good before, but I was very impressed this time round.

We did some interviewing there and the organisers went out of their way to be helpful and accommodate any requests, which was a real breath of fresh air after our treatment at Brentwood this year.

I spent a lot of time watching some of the acts in the Cool Thing tent which included sets from Petty Phase, High/Low, Winter and The Scarletts – and was making a mental note NOT to miss Village Green in 2016!

I caught Chloe Marriott on the bigger stage and hung around there mistakenly thinking Asylums were on it too – I realised towards the end of their set that they weren’t, and managed to catch the last two minutes of it (enough time for them to throw their instruments around instead of playing them).

This was the first time I caught Petty Phase live. Bassist Alyx Holcombe went on to DJ on internet radio, then Kerrang, and had a few stand in slots in 2022 on Radio 1 for Daniel P Carter. 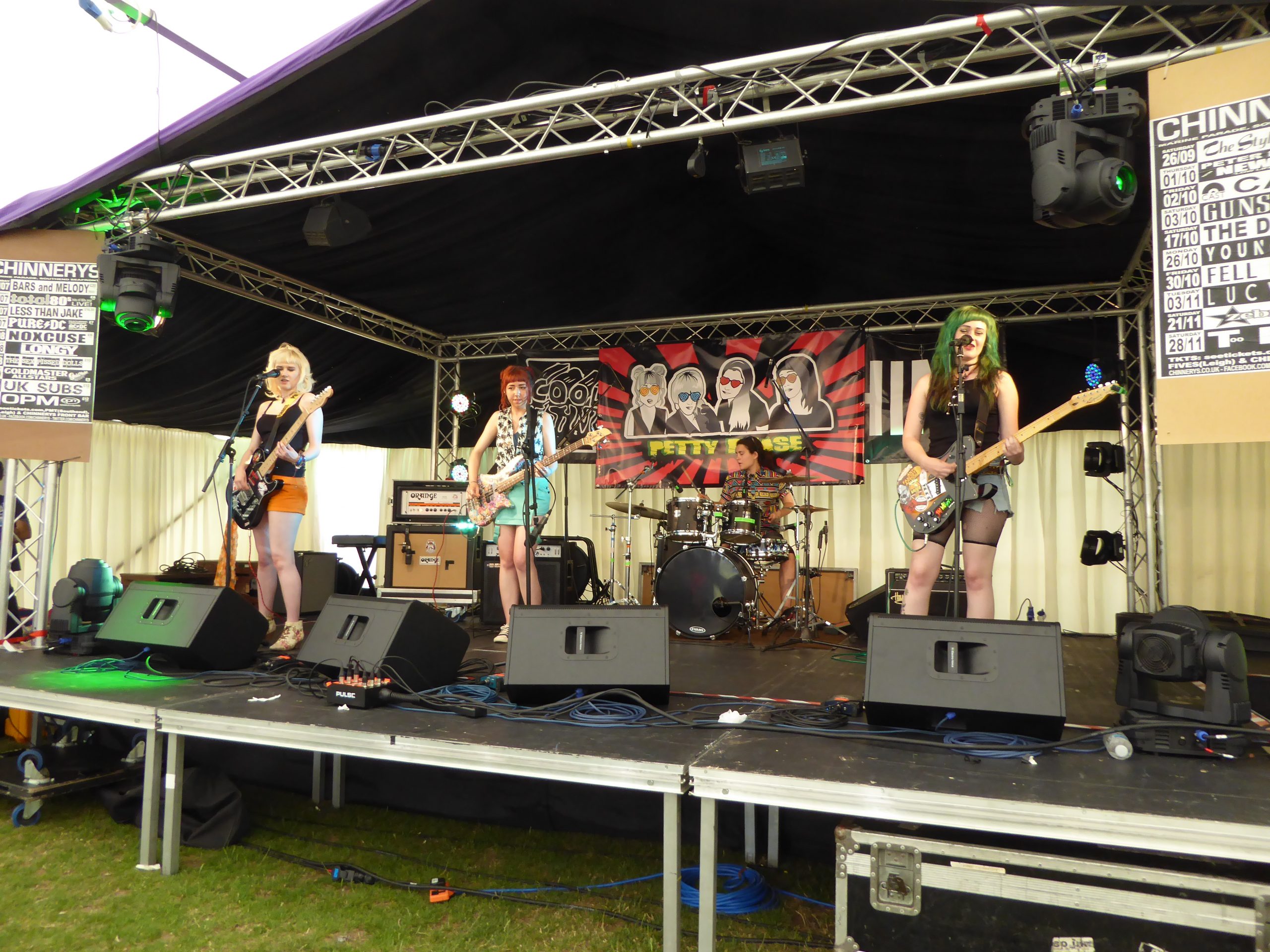 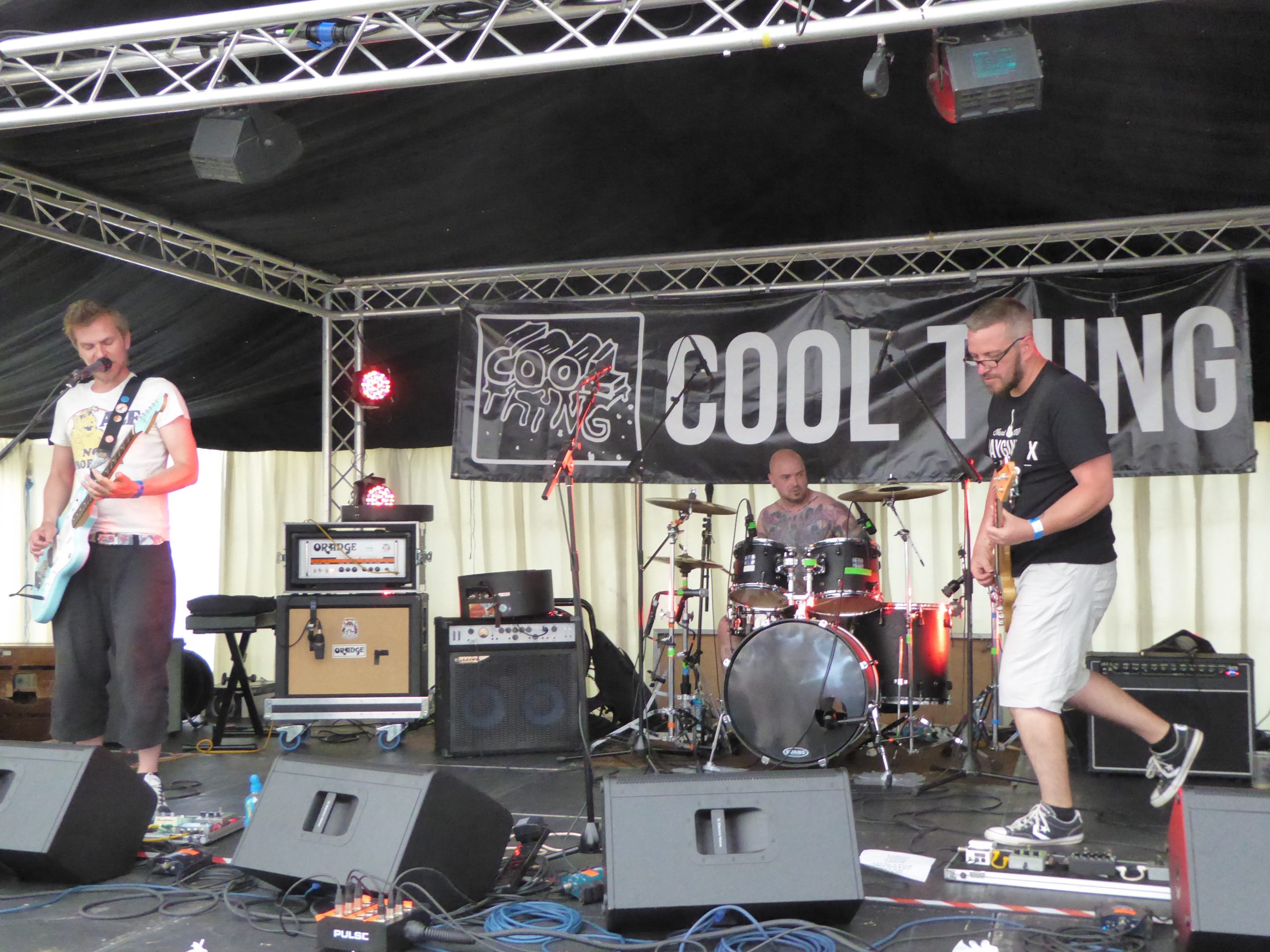 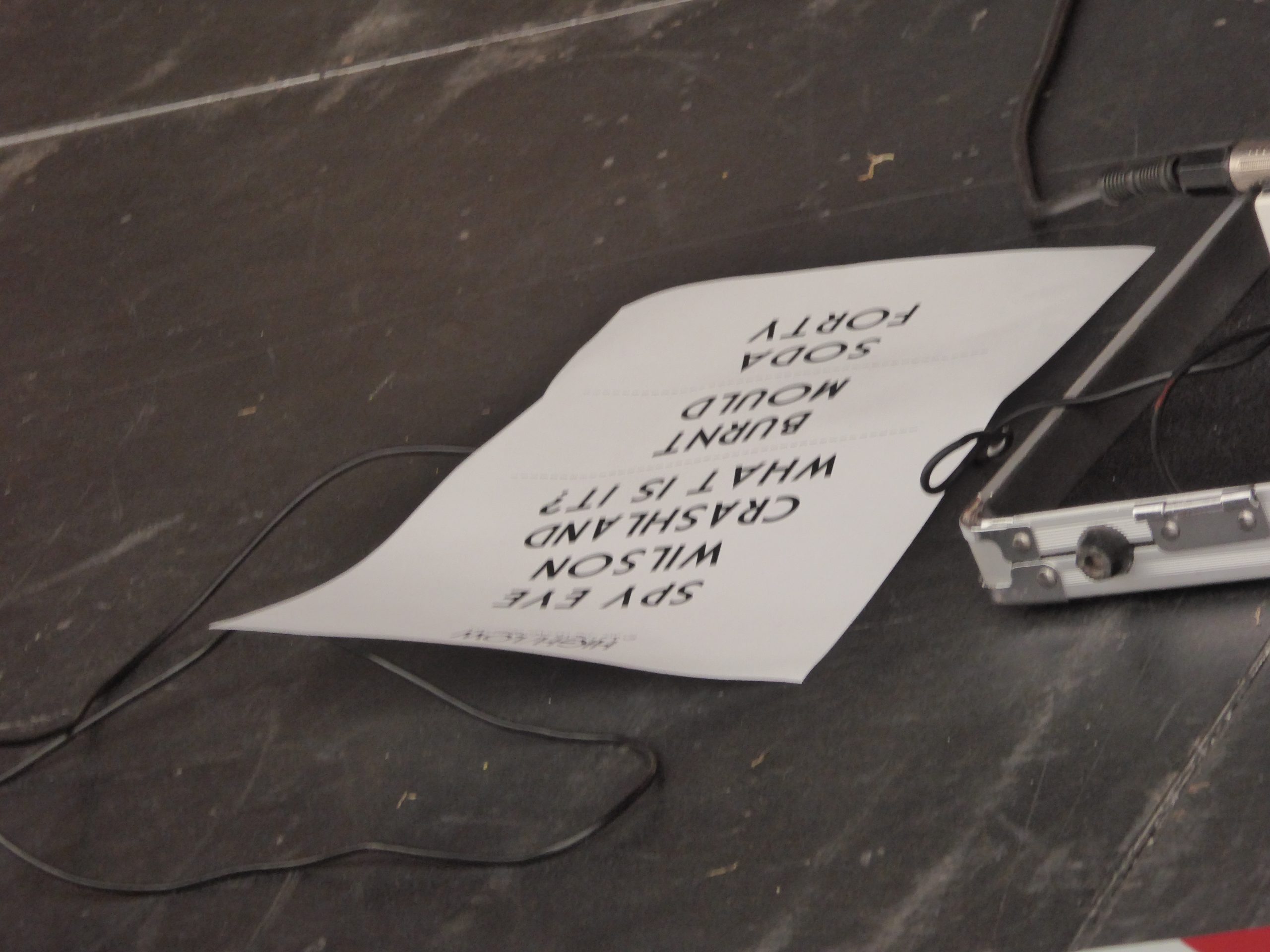 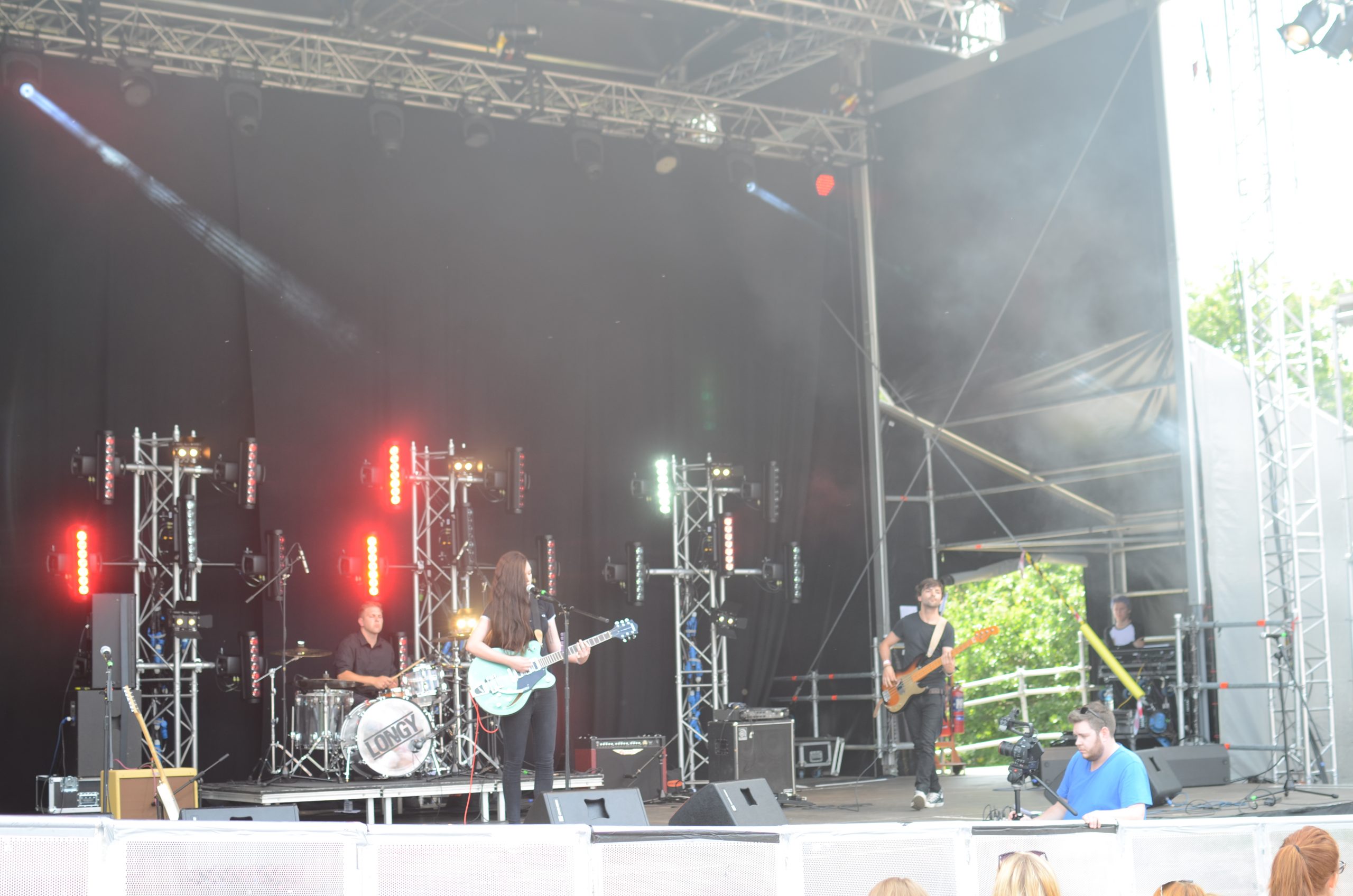 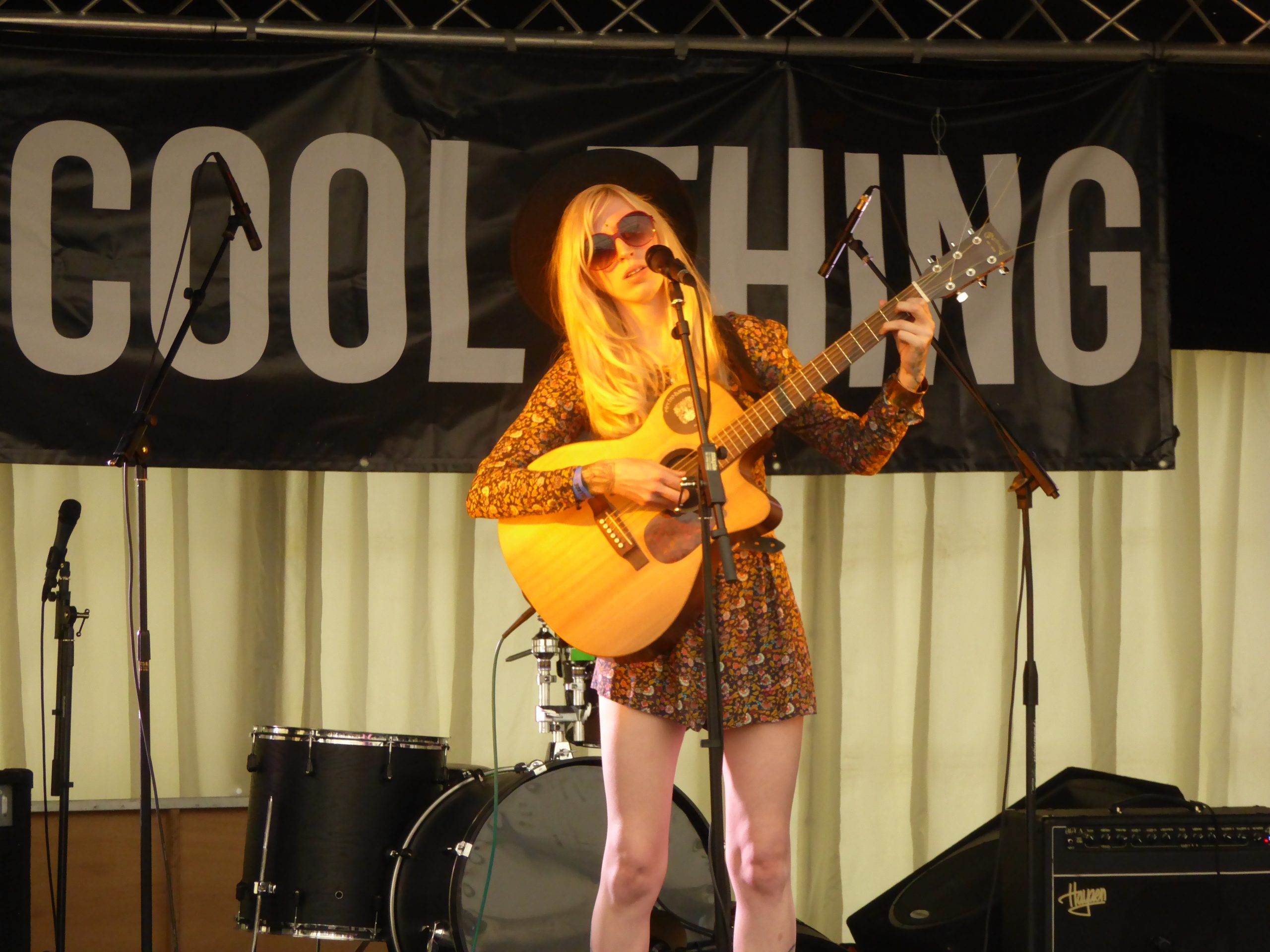 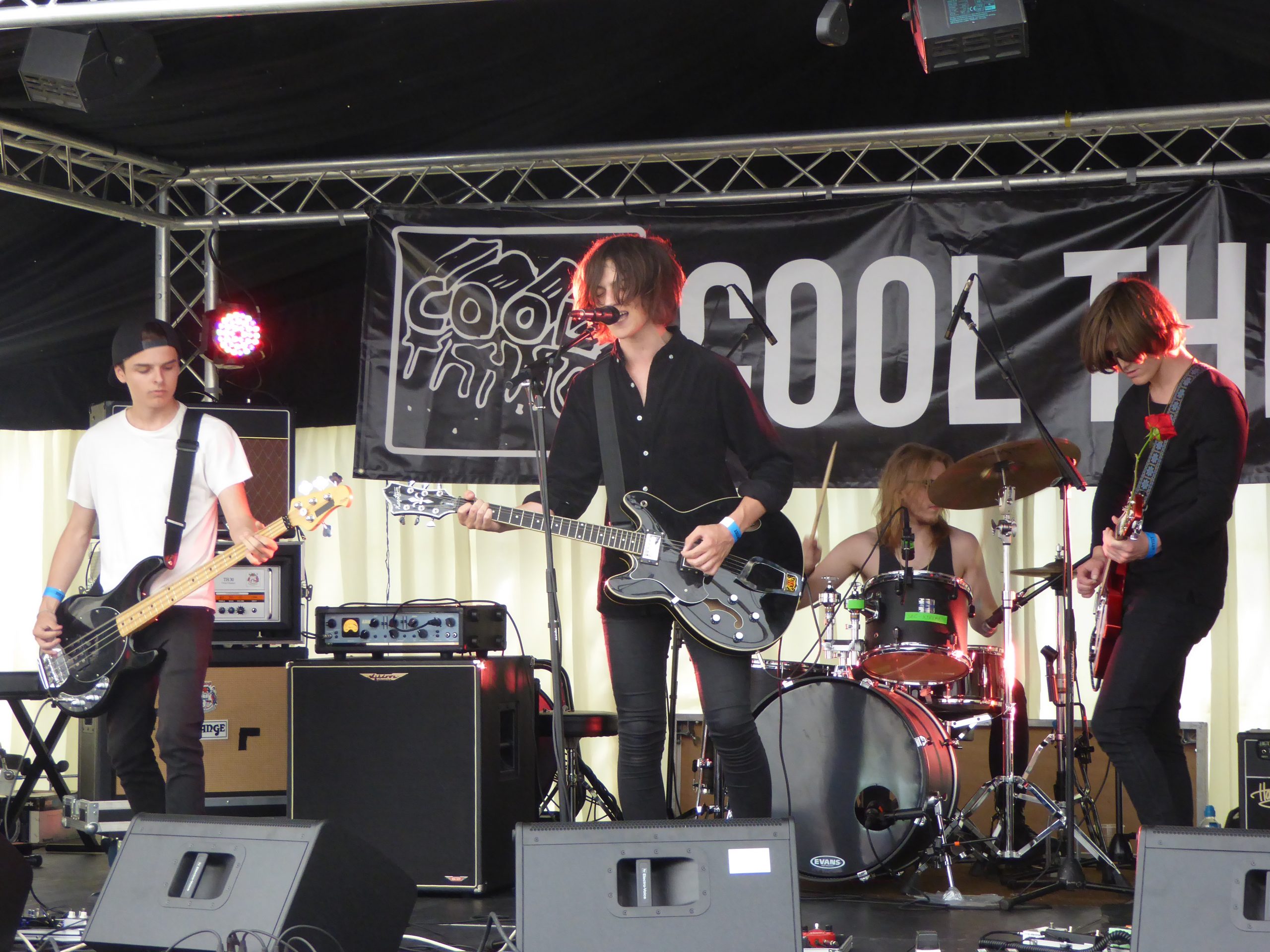 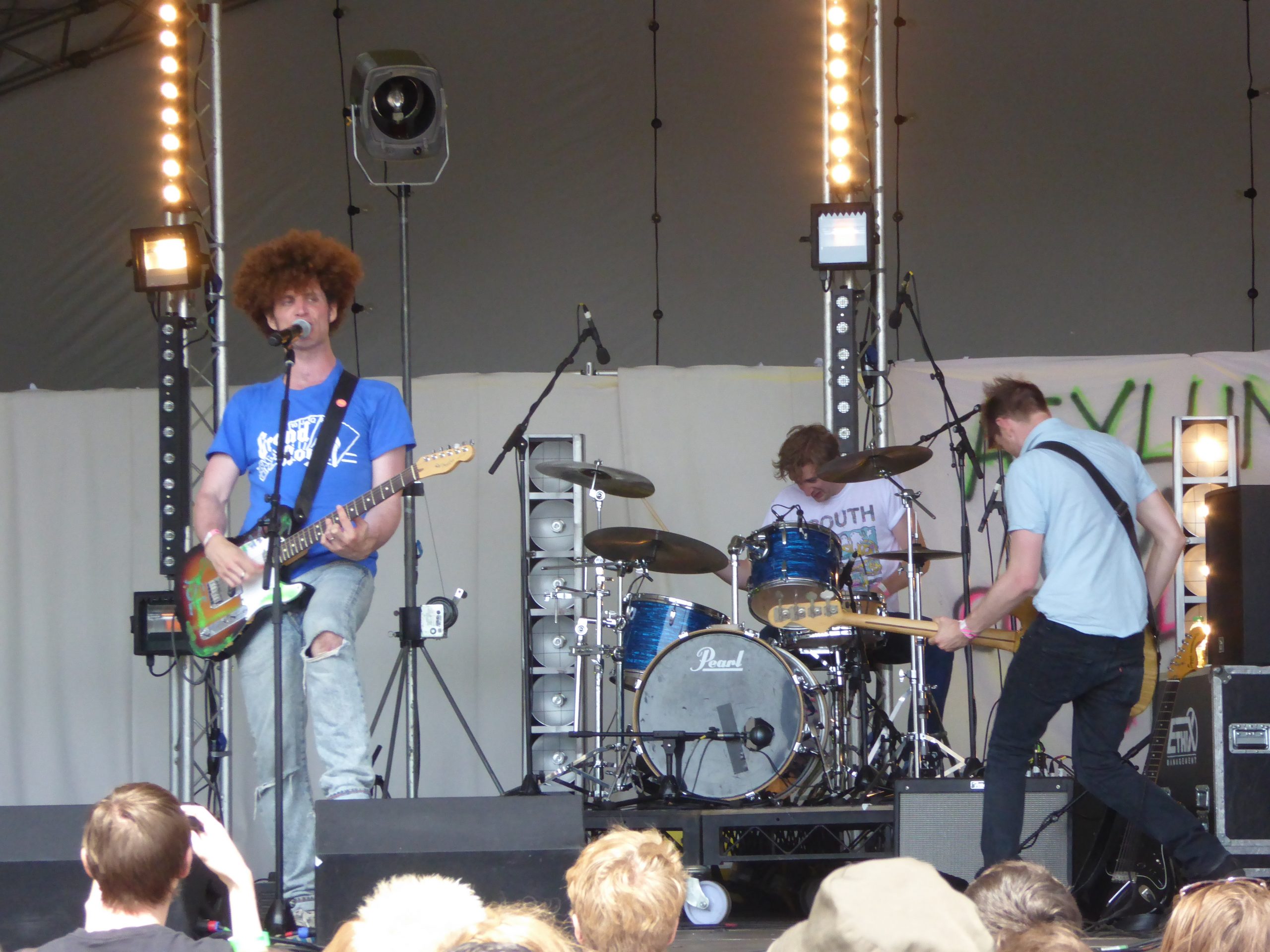