Not the most helpful venue address ever.

This was the first time I caught the Inspiral Carpets since a main stage appearance at the V Festival in 2003, when it was still a sort-of-indie festival and not the terrible popfest it is today. I had previously caught the Clint Boon Experience at the Leeds Festival in 2000, which seems like a lifetime away now!

I hadn’t caught Shed Seven in ever. I’d bought their singles and (I think) one of two of their albums in the mid 90s – but there were so many other good acts around I didn’t give them regular play, which was kind of weird because (a) I knew a LOT of the songs in their 18-track set tonight, and (b) I knew a lot of the words too!

Both bands were extremely tight – Clint Boon’s Farfisa sounding as good as ever, Rick Witter having a great voice and confidence, doing his best to engage the crowd in occasional banter between songs, which you don’t see a lot of these days.

The Forum itself was a great venue. 40 miles from my home in Basildon but very close to the A1(M) which meant that it took me just 35 minutes to drive home, which makes it only slightly further away than Southend. And a free multi-storey car park next door to the venue! 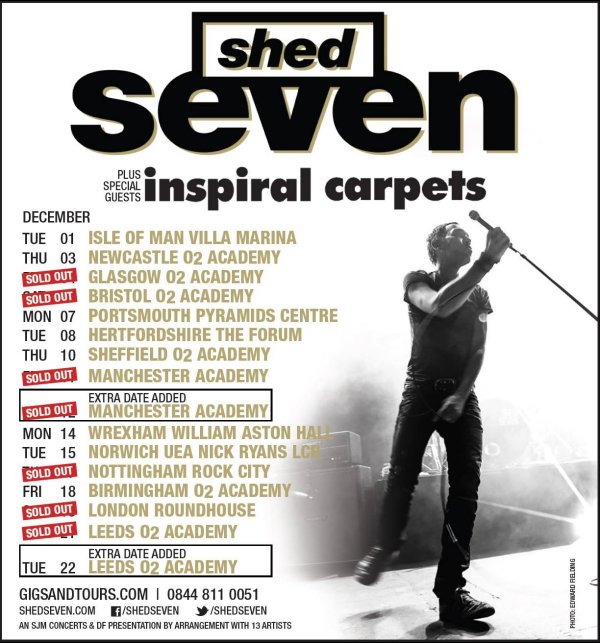 Clint Boon knew his rock history and pointed out to the crowd that we were in the same place where the Police performed a legendary early gig, when the University of Hertfordshire was still Hatfield Polytechnic. I don’t know if it was in exactly the same room (after all it was 36 years ago and the Forum does look a bit newer than that) but the venue looks pretty similar in size and shape.

Back to last night … although officially not sold out, the room looked pretty full to me and I’d guess there were about 1,500 people there. Shed Seven would probably be very happy with that on a Tuesday evening in the home counties!

After the Inspirals set I felt pretty pleased that we caught the whole thing and decided to treat Shed Seven’s set as a bonus. It was even better.

One of my best gigs in a long time, proving that even though they weren’t two bands I considered my favourites, they still knock the hell out of similar bands today. The 90s continues to be the best decade ever. 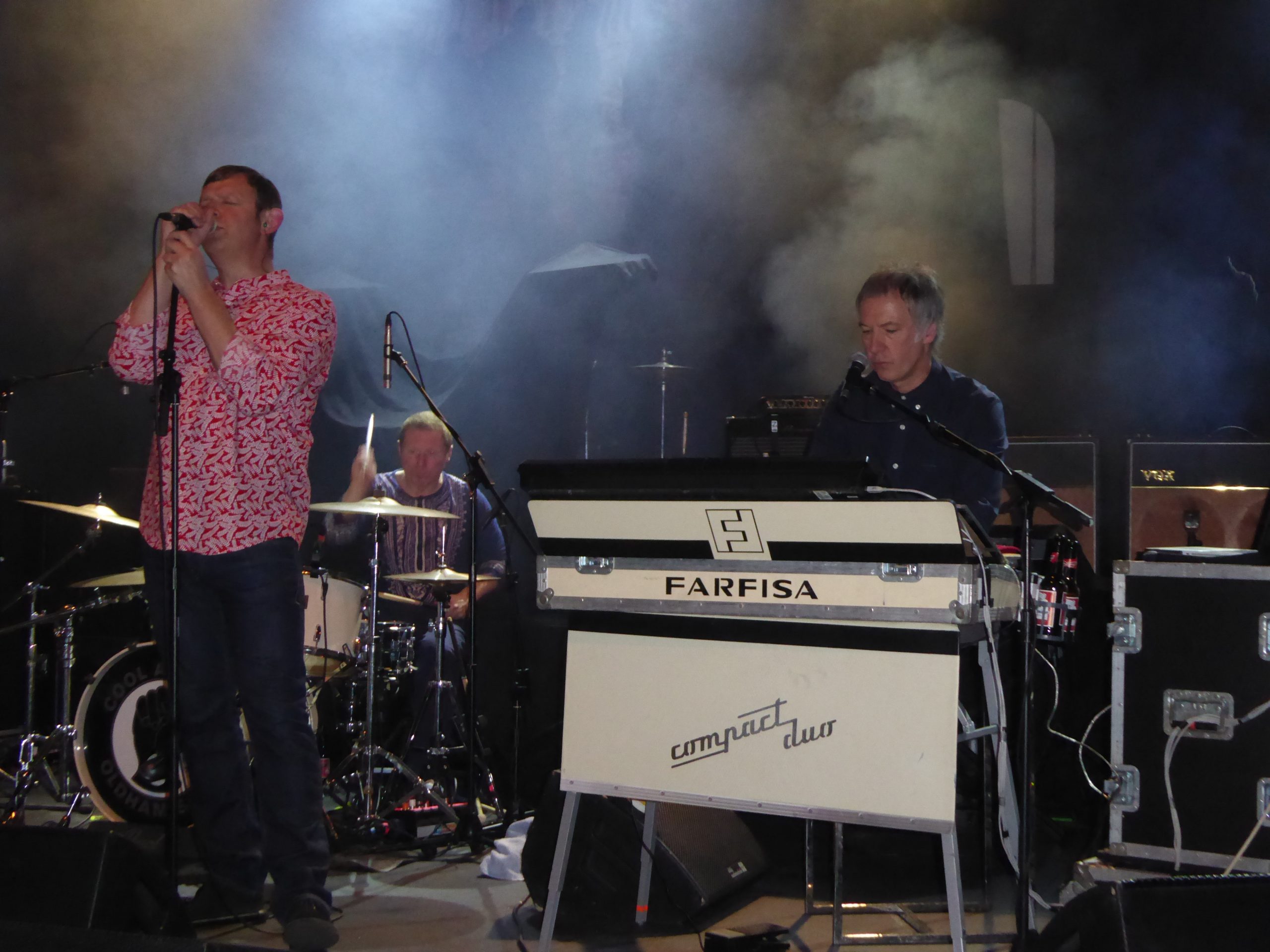 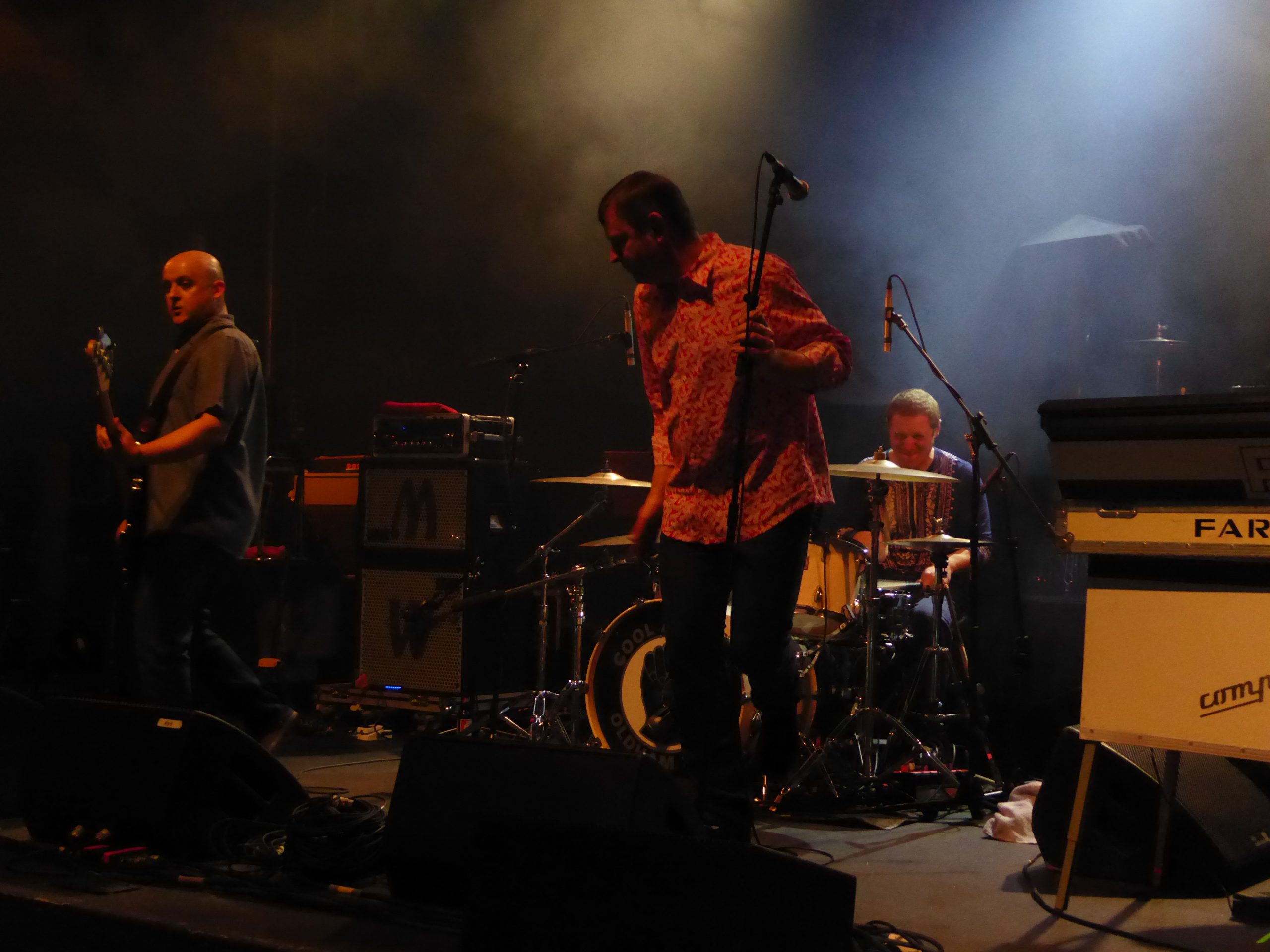 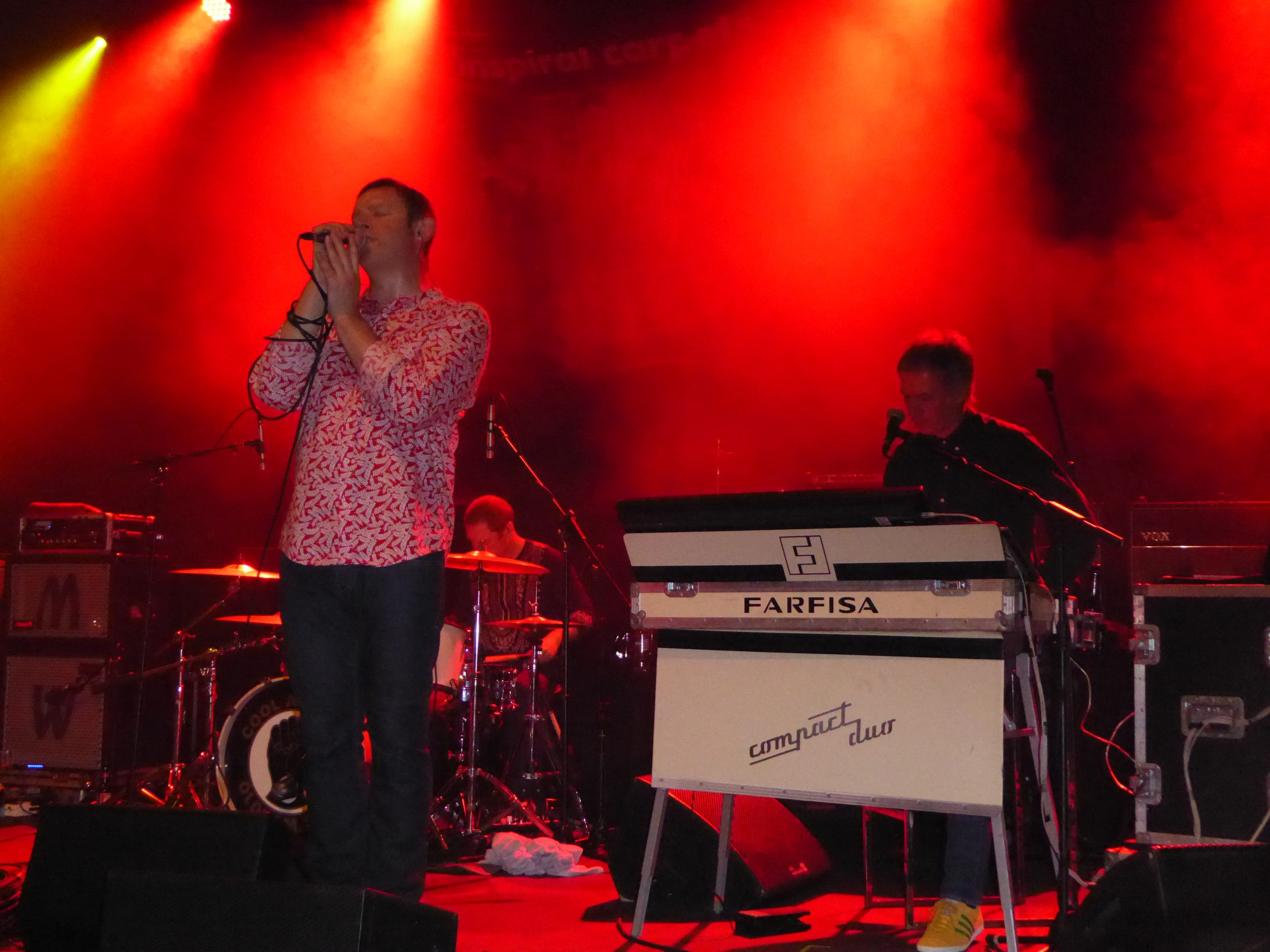 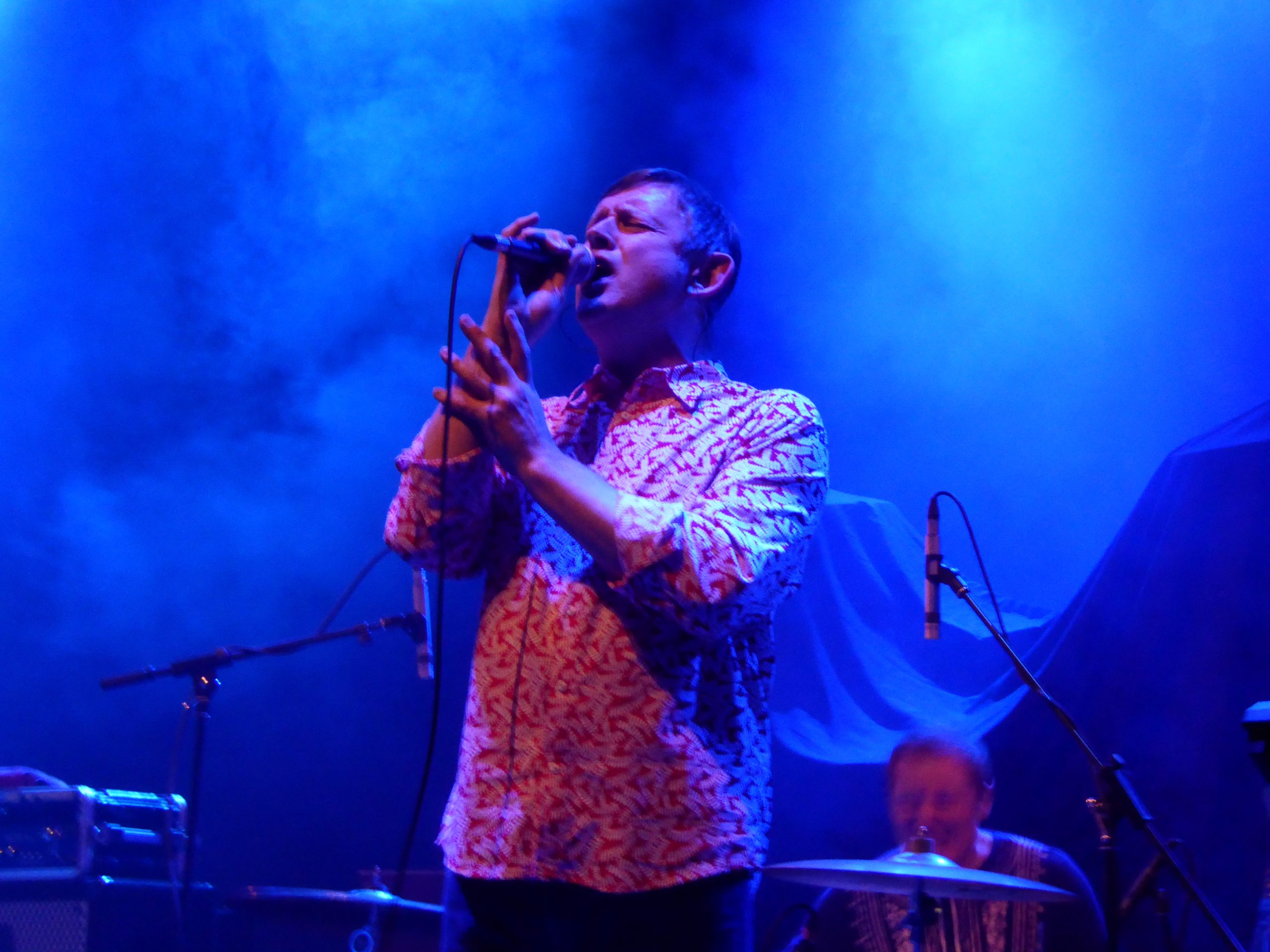 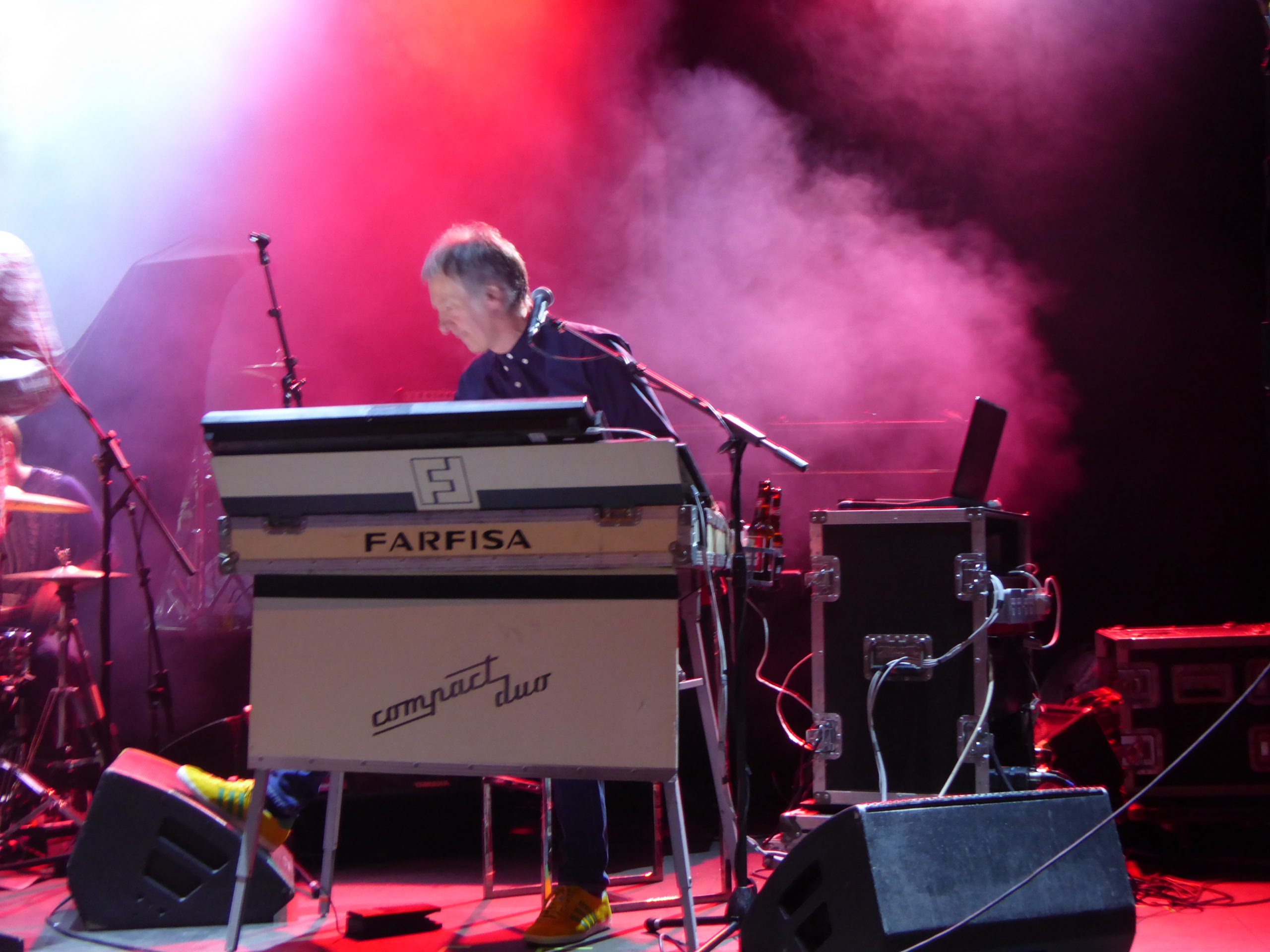 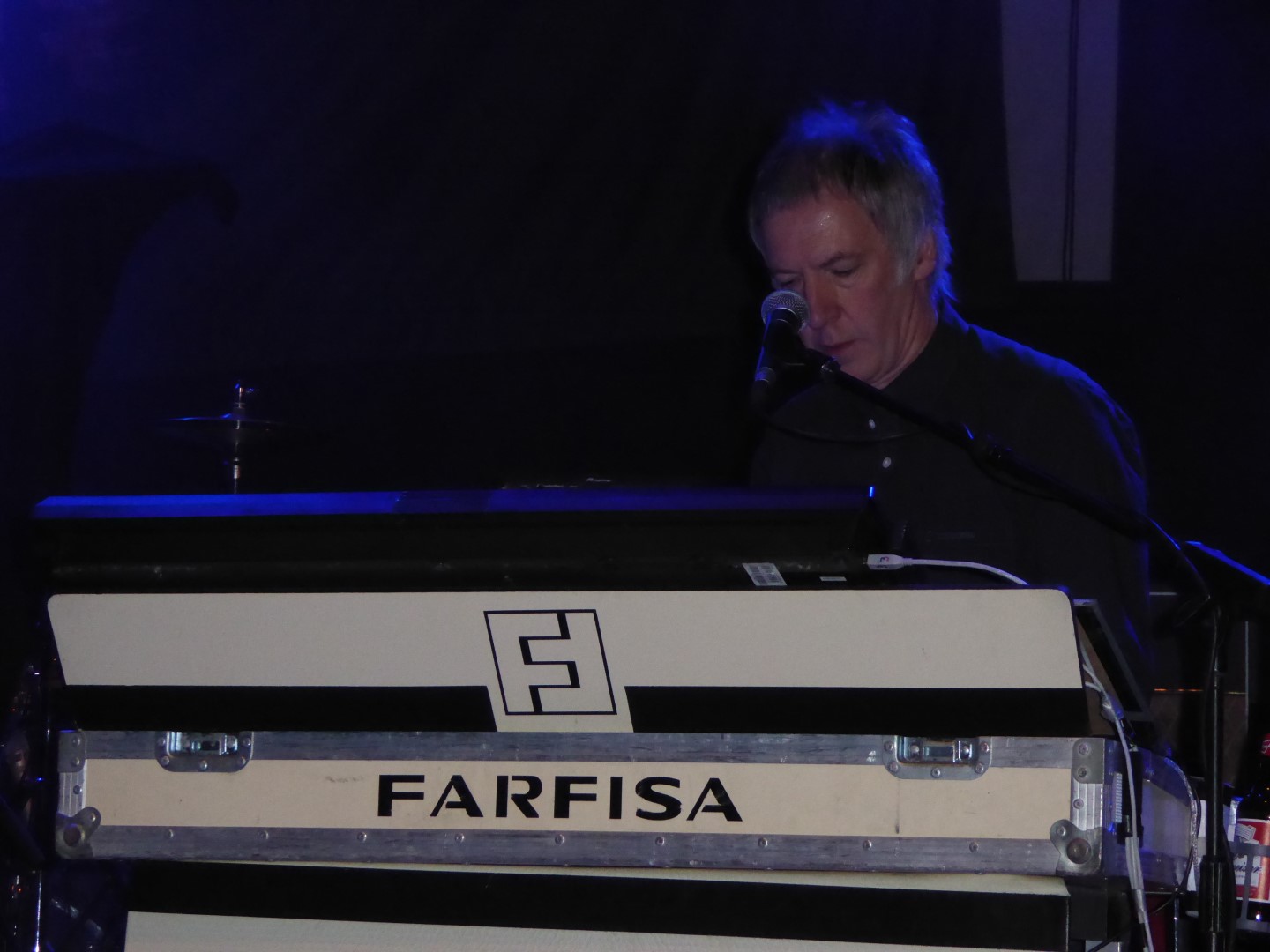 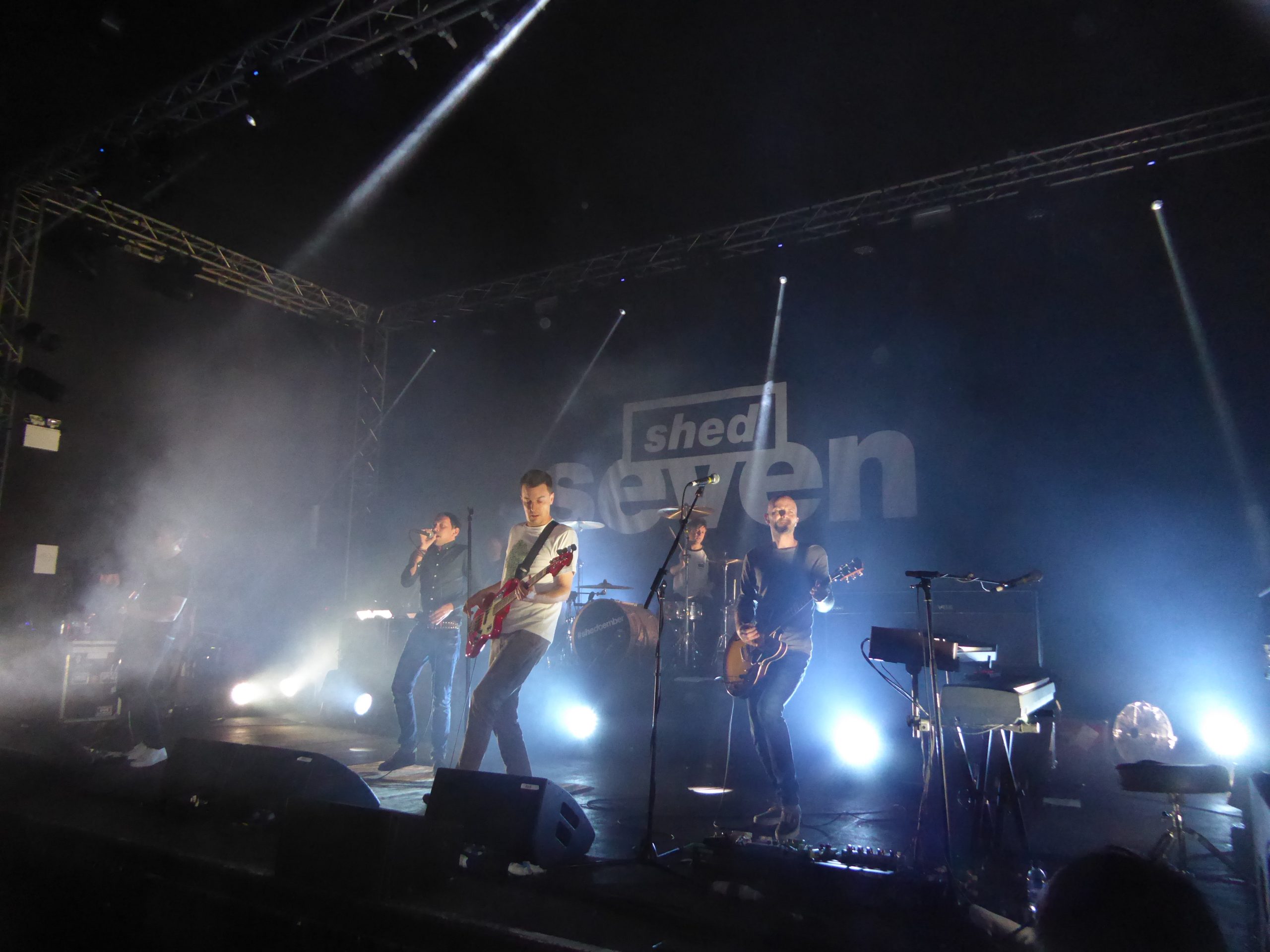 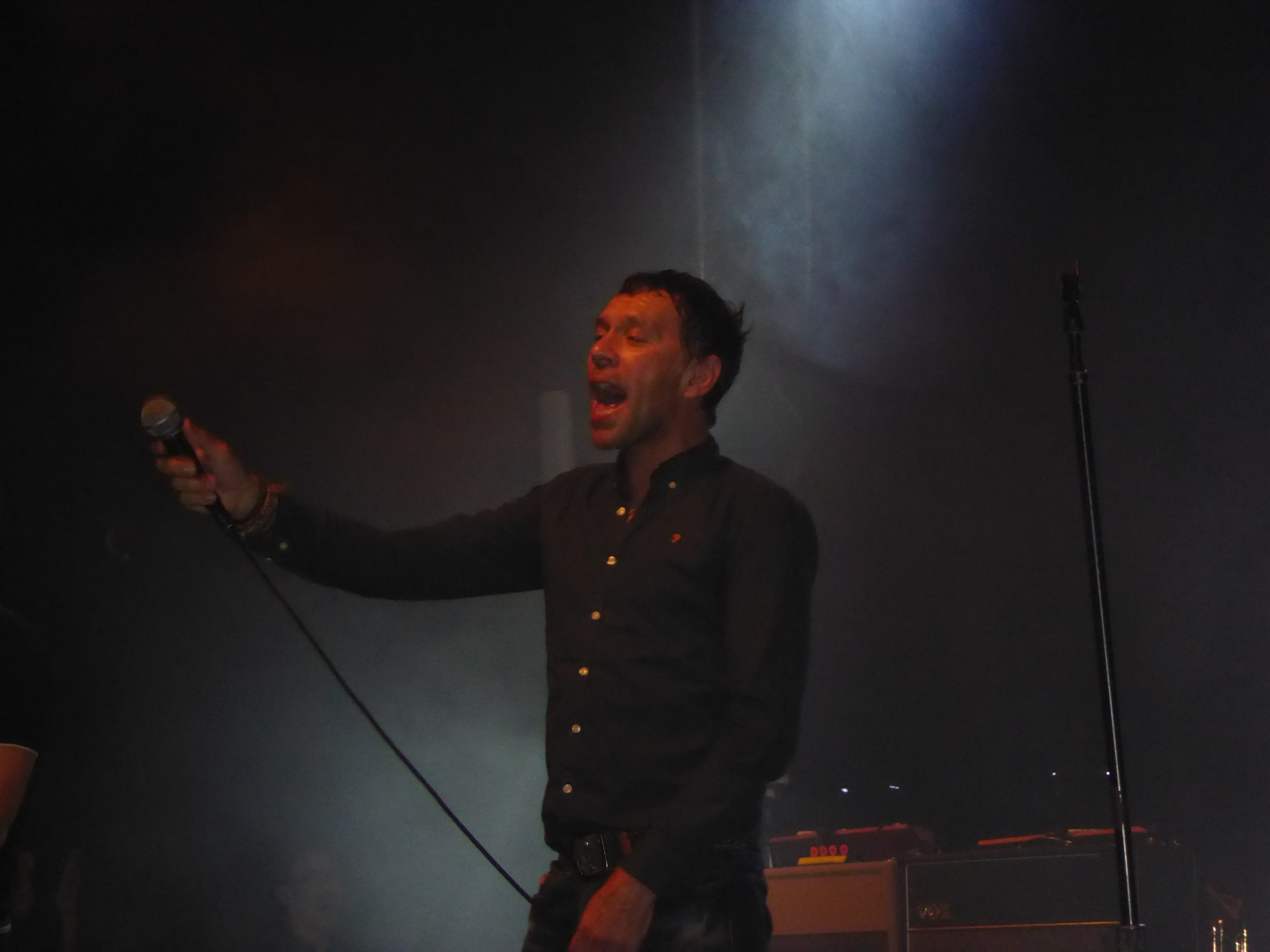 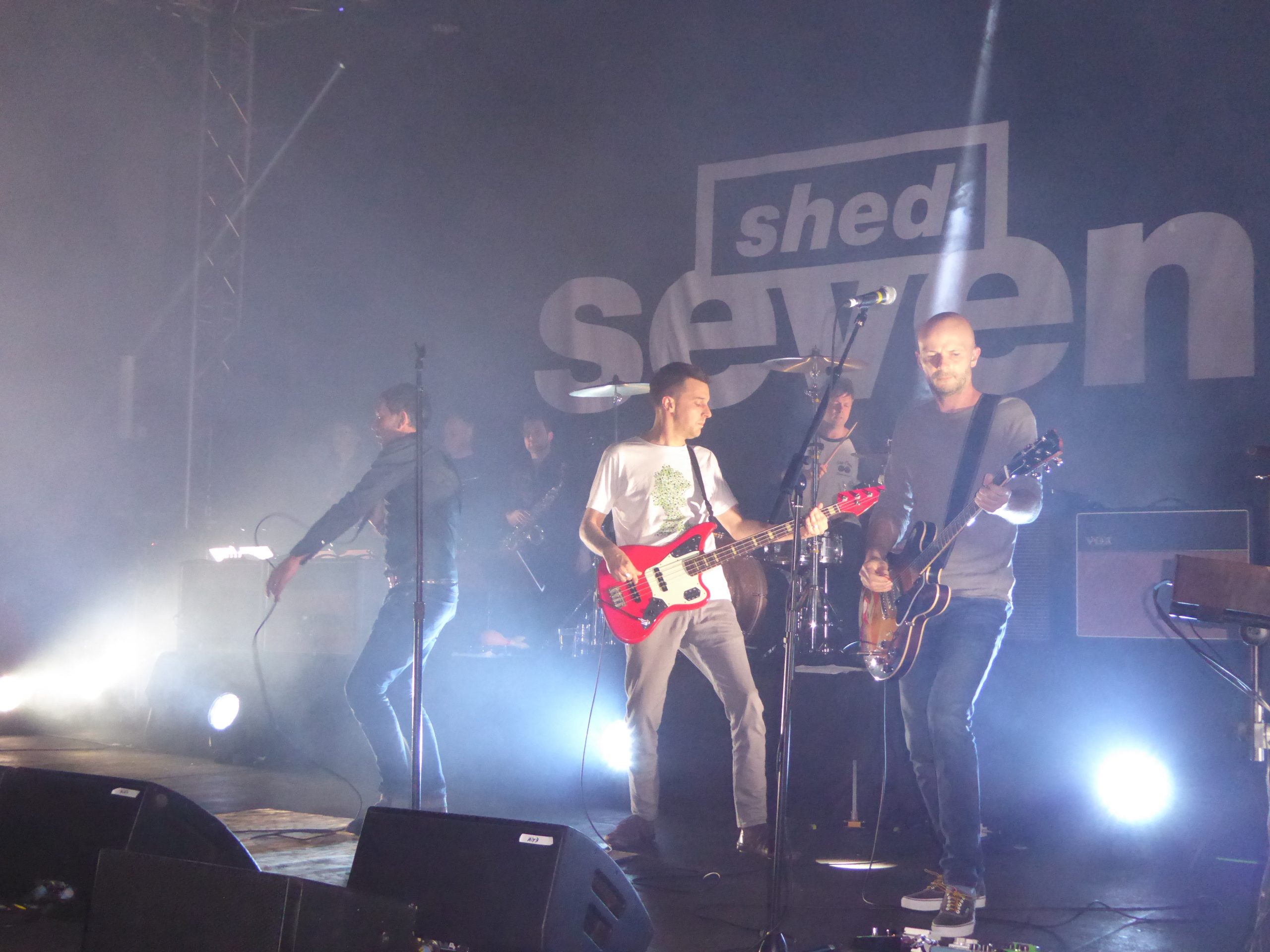 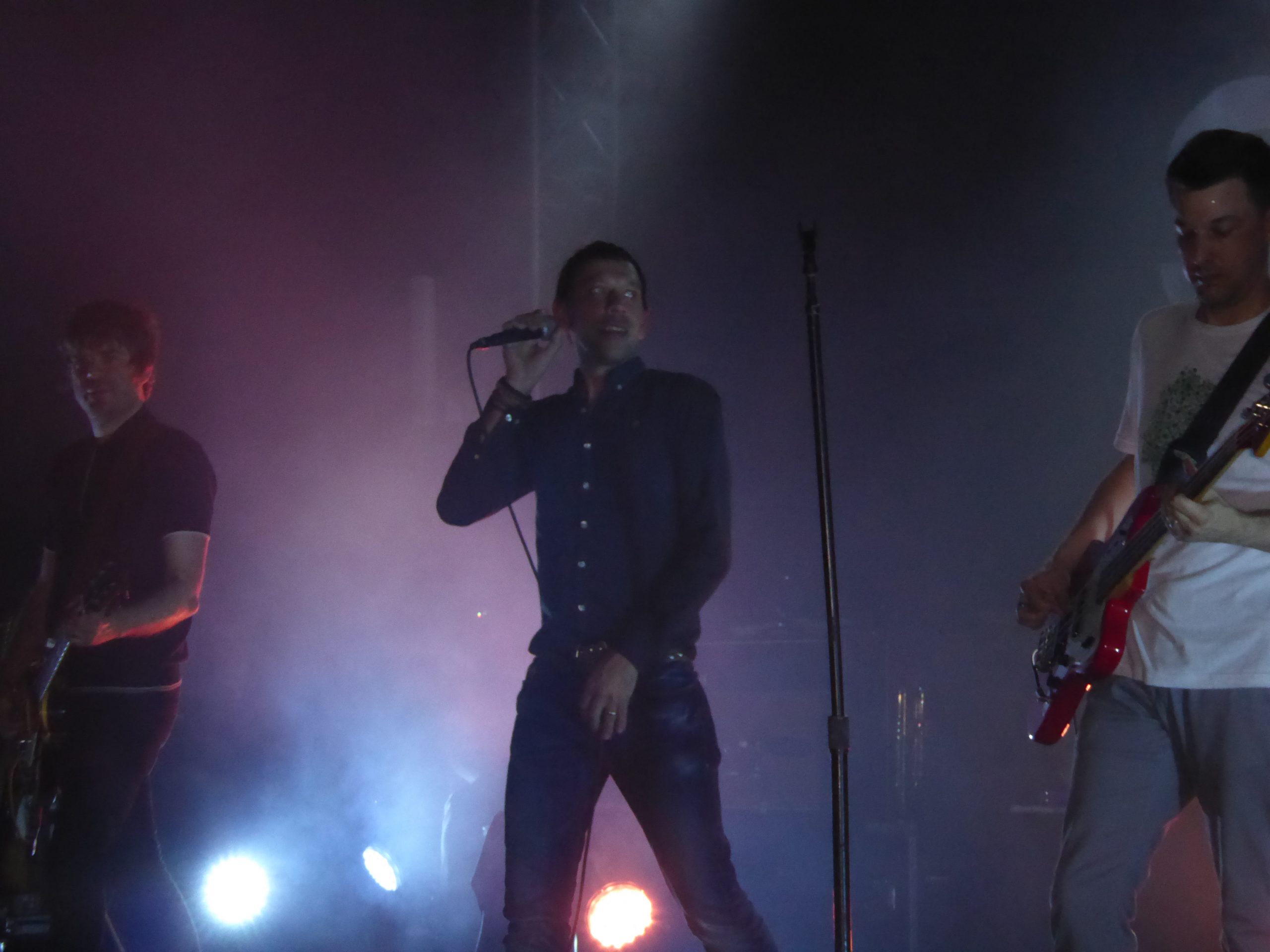 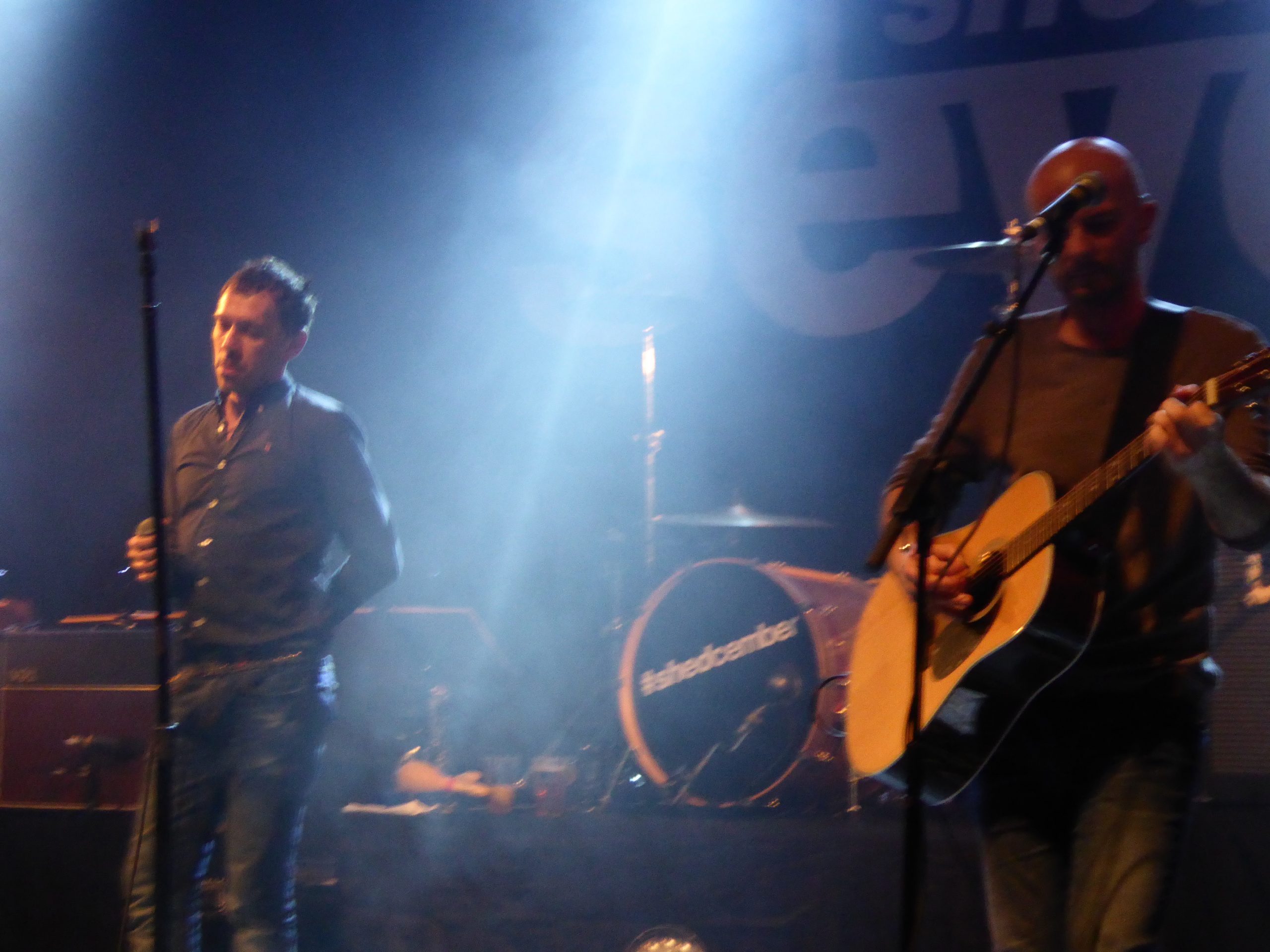 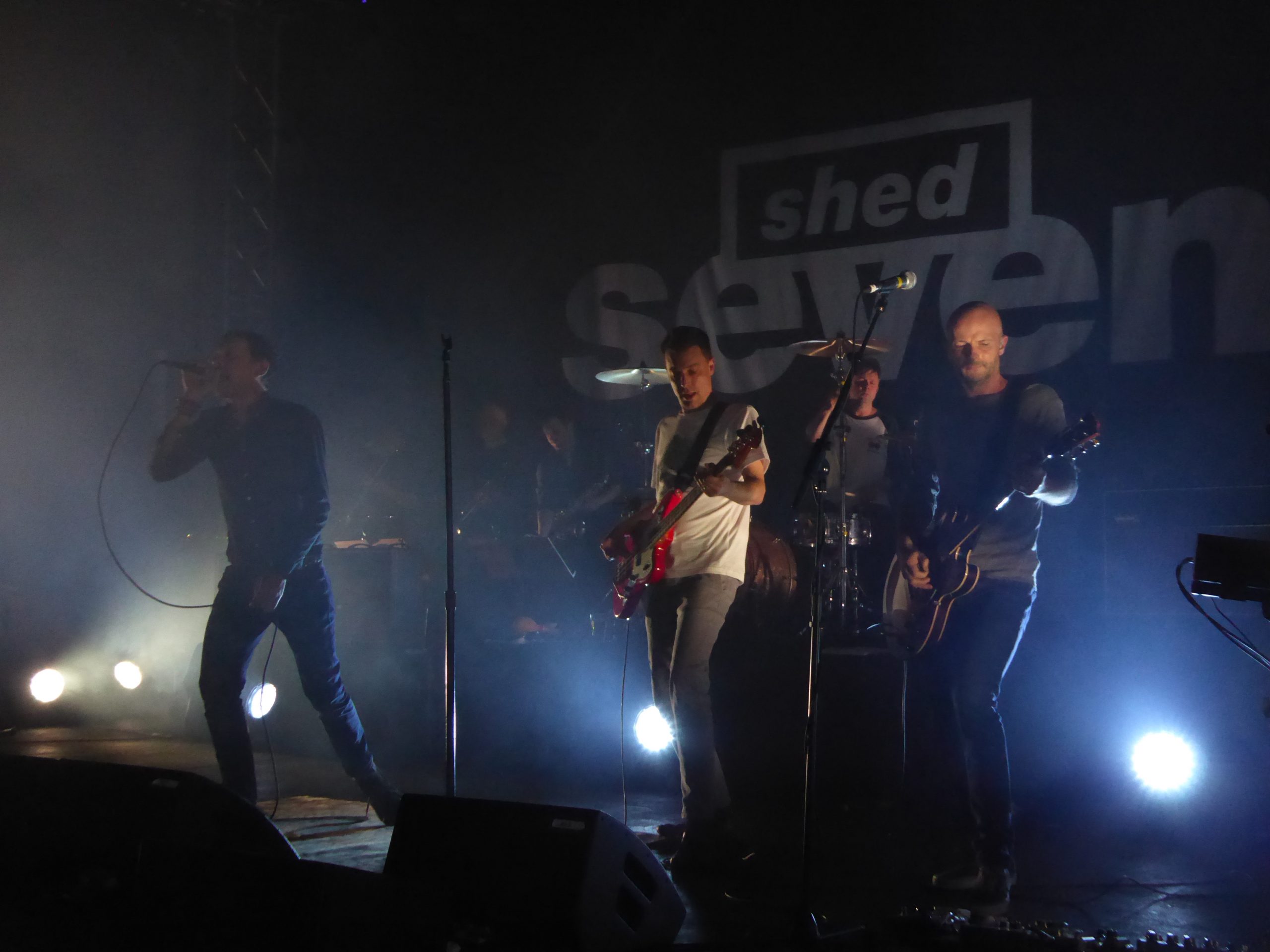