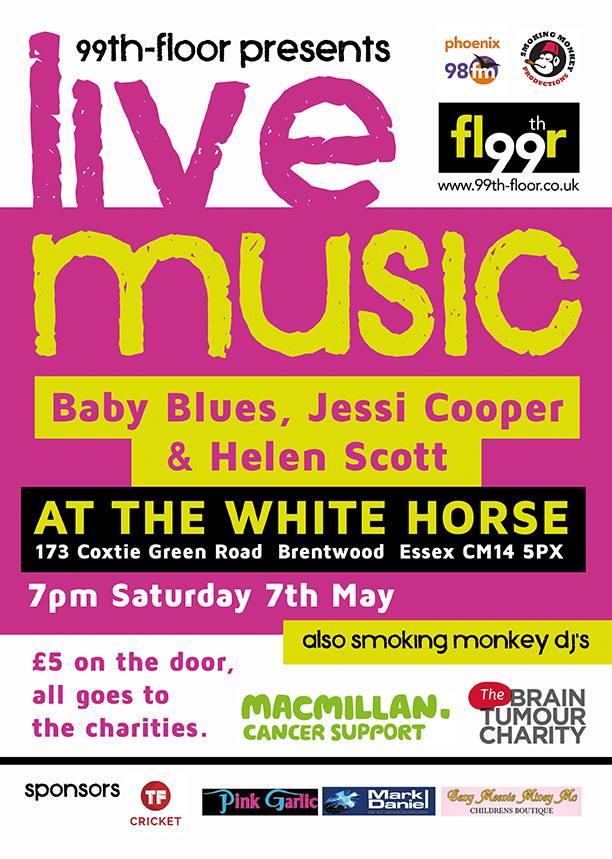 Once again, the word “Brentwood” appears large in a disastrous gig I went to or put on.

The landlord of the pub asked us to get involved with a festival he was running and I spoke to the woman organising it, who asked us to bring a sound guy and a couple of acts down to sing. A marquee had been put up in the pub garden for the festivities.

When we got there at 7pm we found no one in the marquee. I mean, NO ONE. There were a couple of people in the bar. The festival had ended early and from what we gather, the woman organising it had got so drunk in the afternoon that she had gone home and left no one in charge, so everything fizzled out an hour or so before we got there. Of course no one from the pub thought it would be a good idea to tell us.

We set it up anyway and recorded them for radio broadcast, so it wasn’t a complete waste of time. Although it still felt like it.

We put three acts on. I think we rang up Jessi and she decided not to come down once we told her what to expect. 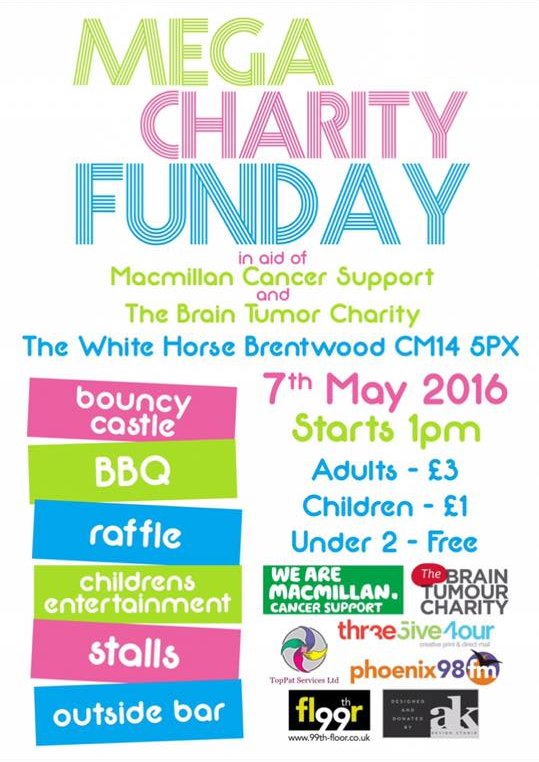 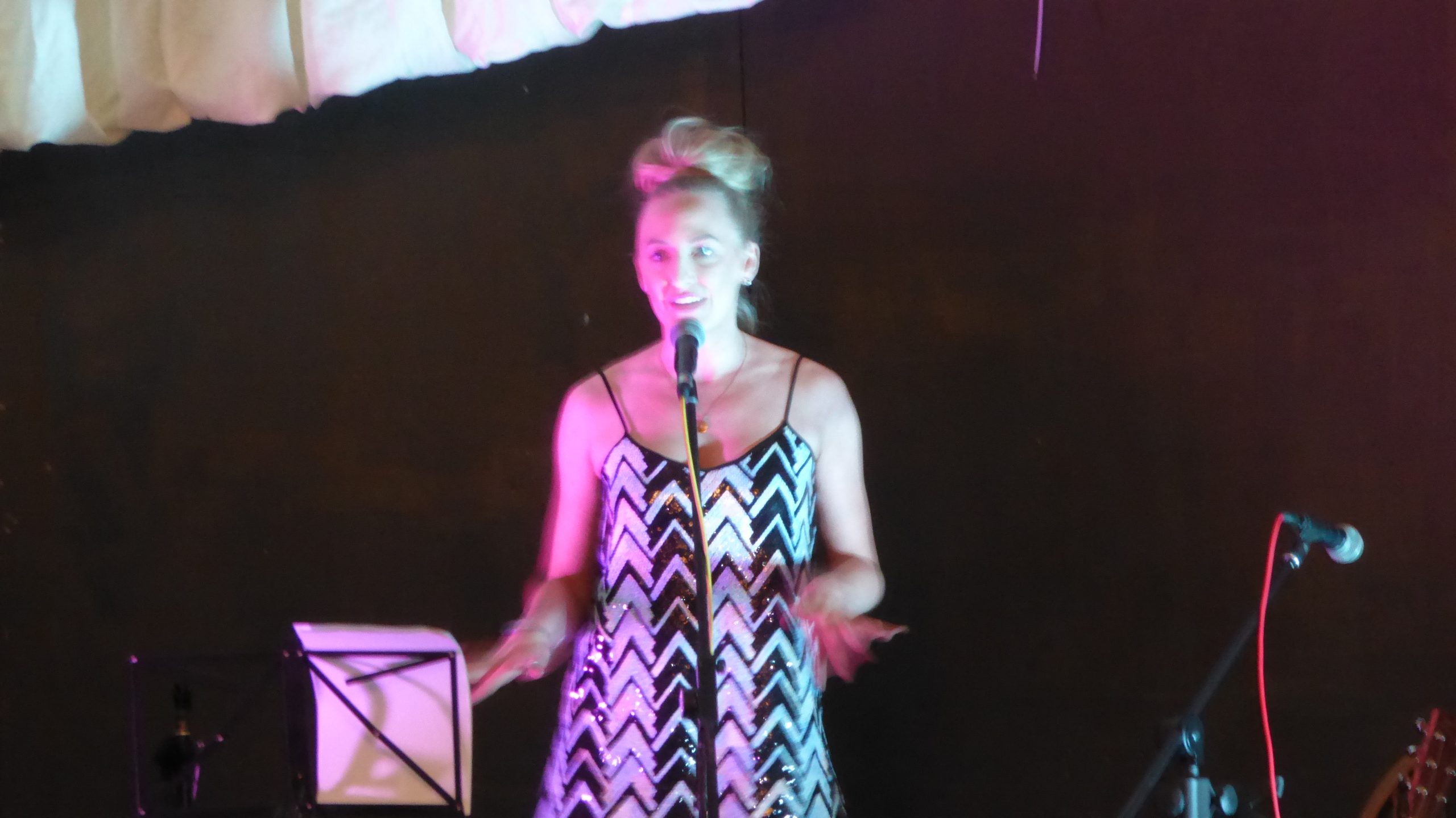 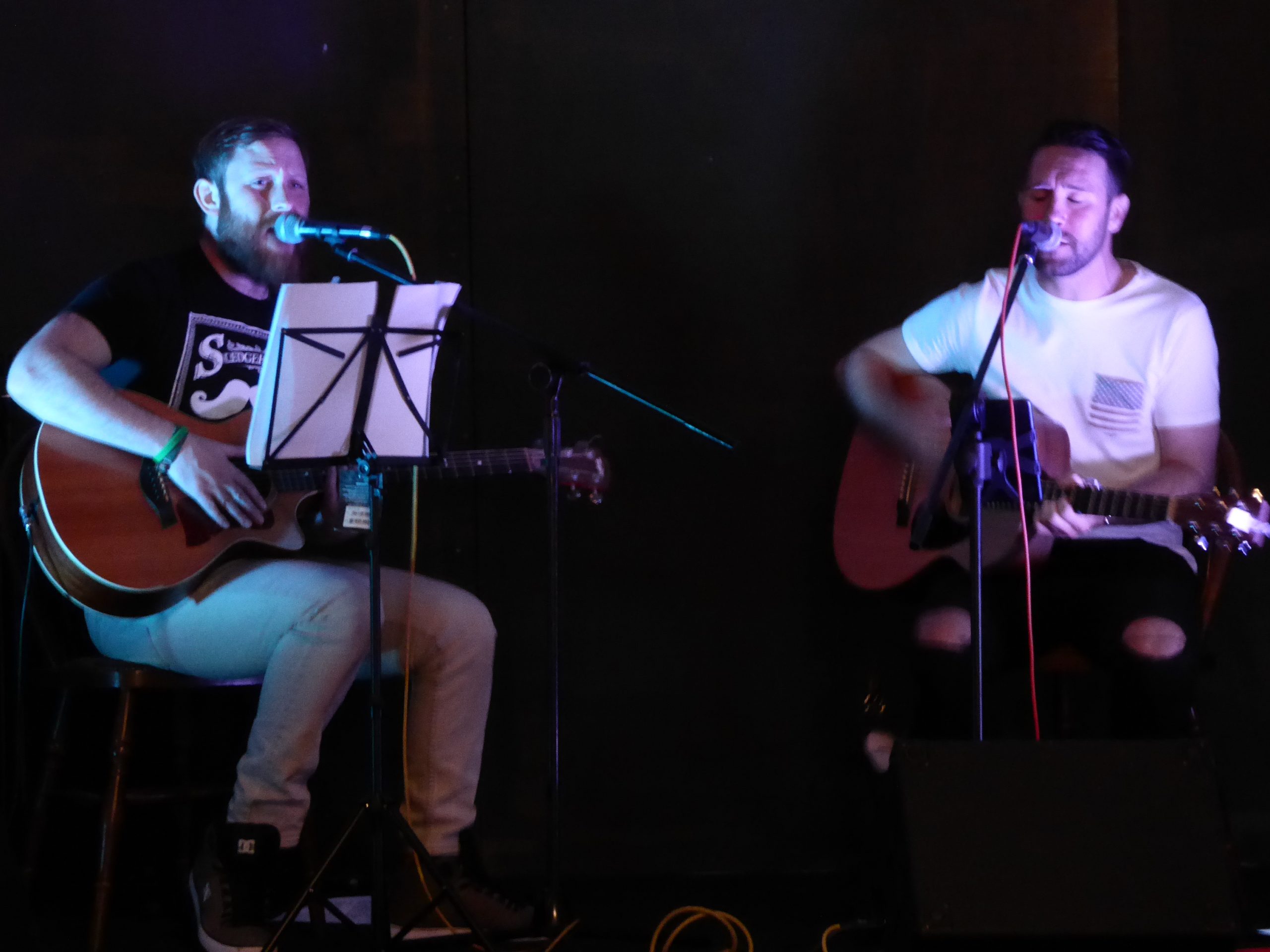