A venue I have been to twice before and saw two great shows – Thomas Tantrum 5 years ago, and Mama Shamone 5 years before that.

I was invited to interview the band and watch the show by their plugger and my friend, Jess. I hadn’t known anything about them before but it was a good show and they were a lovely bunch of guys. They had some great success in their early days – their debut album went to no 1 in their home country of Ireland, and they were on the shortlist for the BBC Sound of 2013 too. Their second album, released this year and showcased tonight, reached no 2 in Ireland, but they didn’t get much recognition outside the country and they split in 2019.

Other Creatures are also from Dublin and have released a couple of EP. As of 2022 I think they are still going. 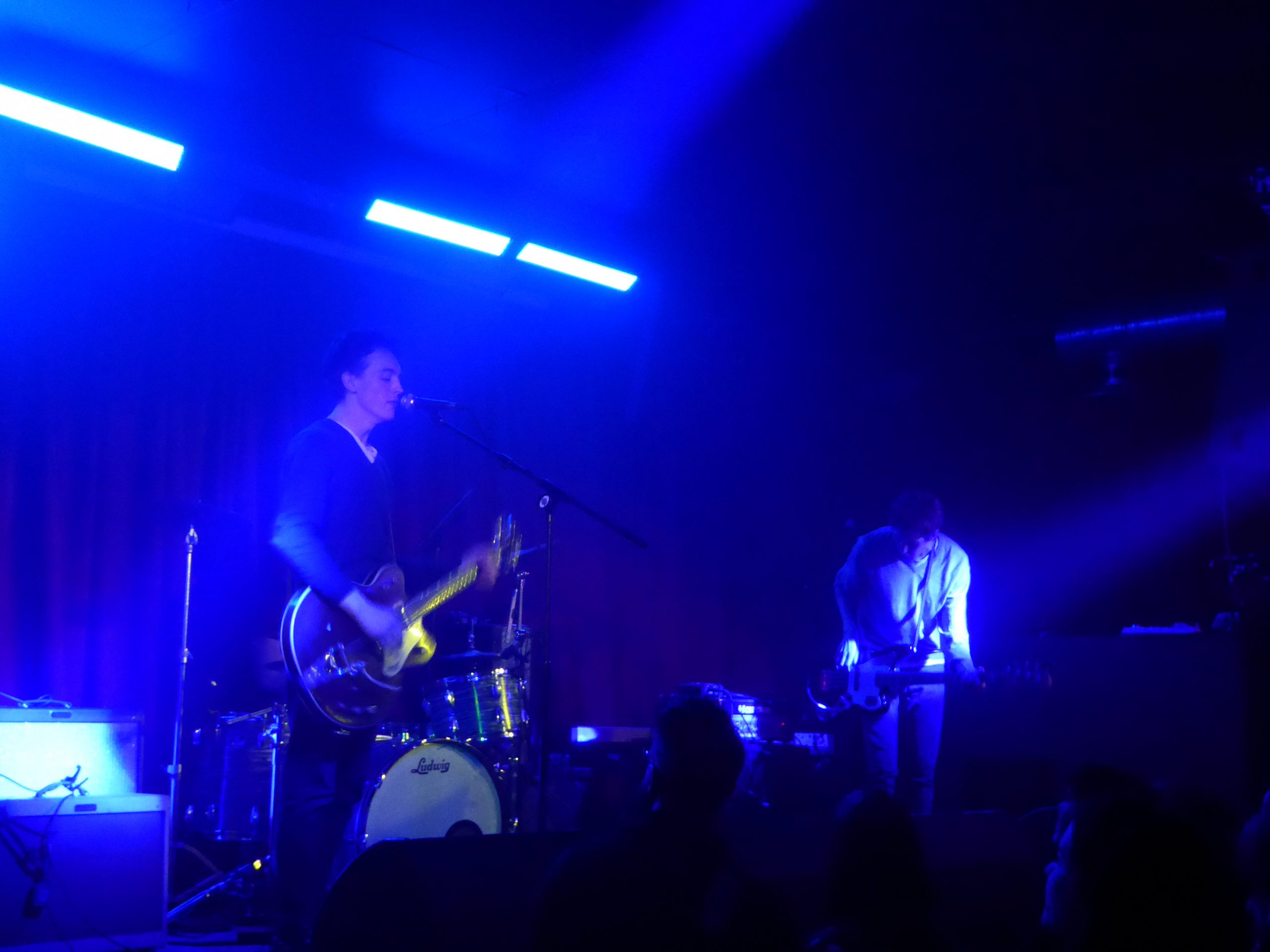 I admired the way Little Green Cars lined up on stage to deliver their songs. I love it when a plan comes together! 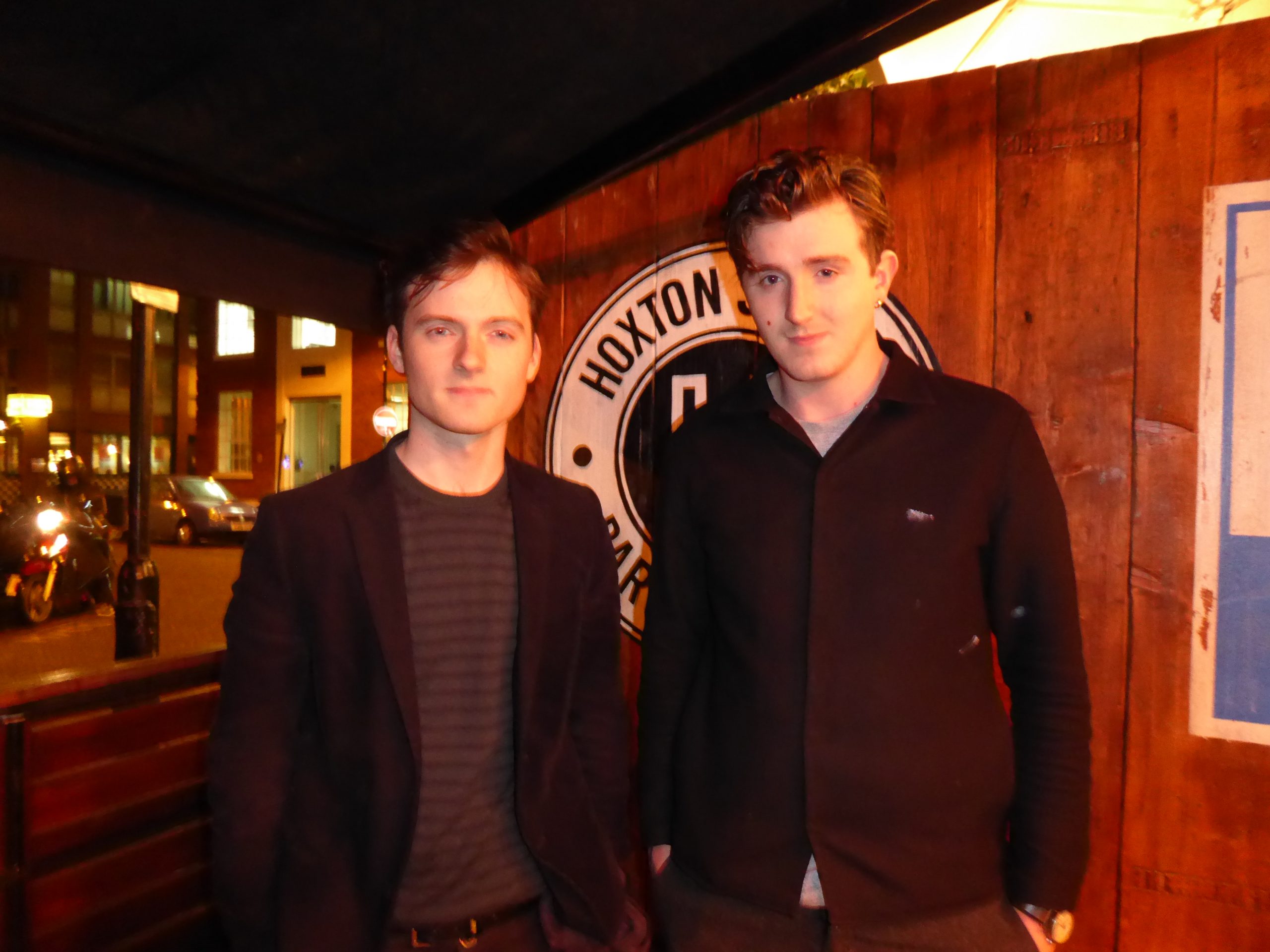 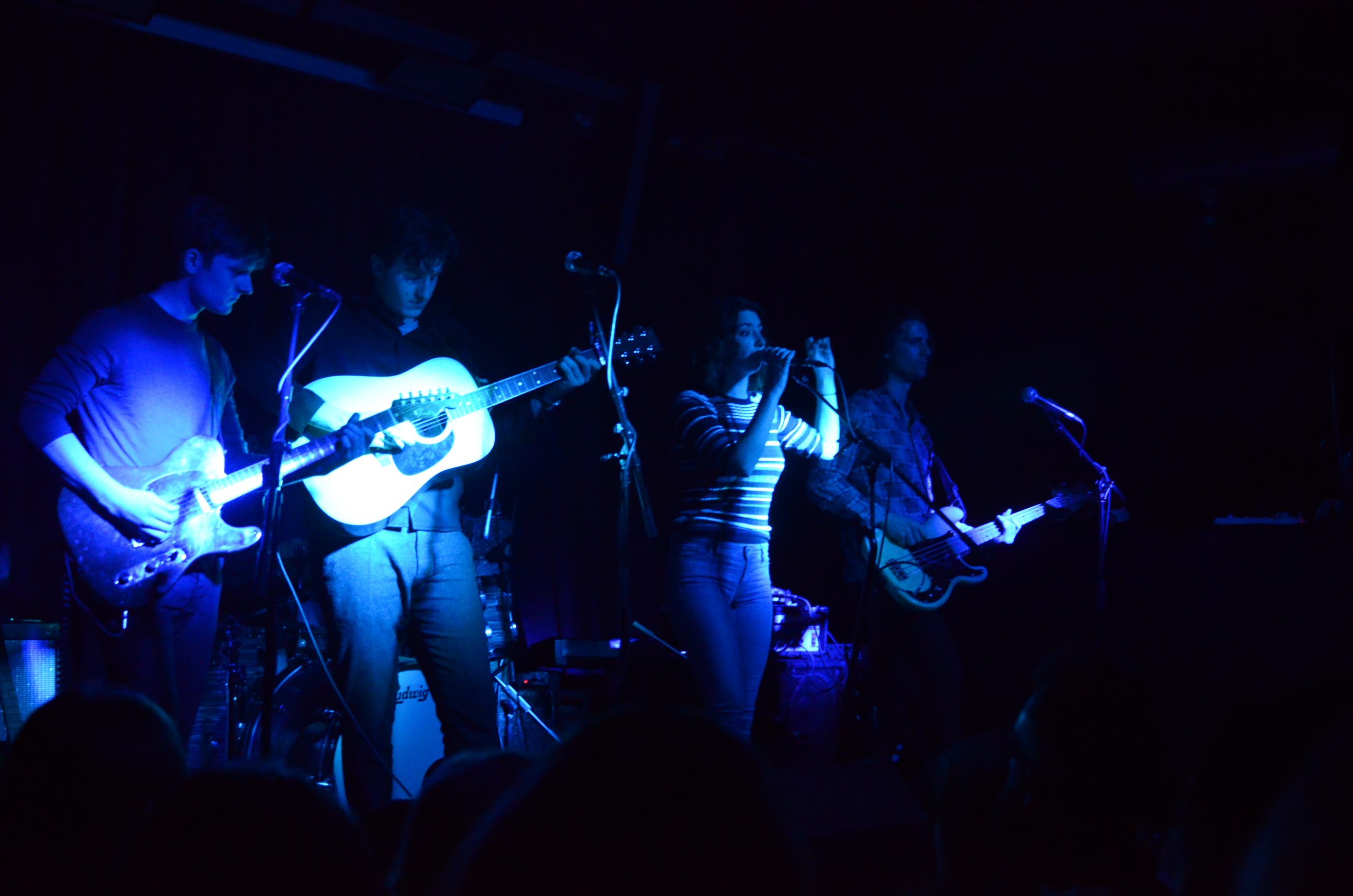 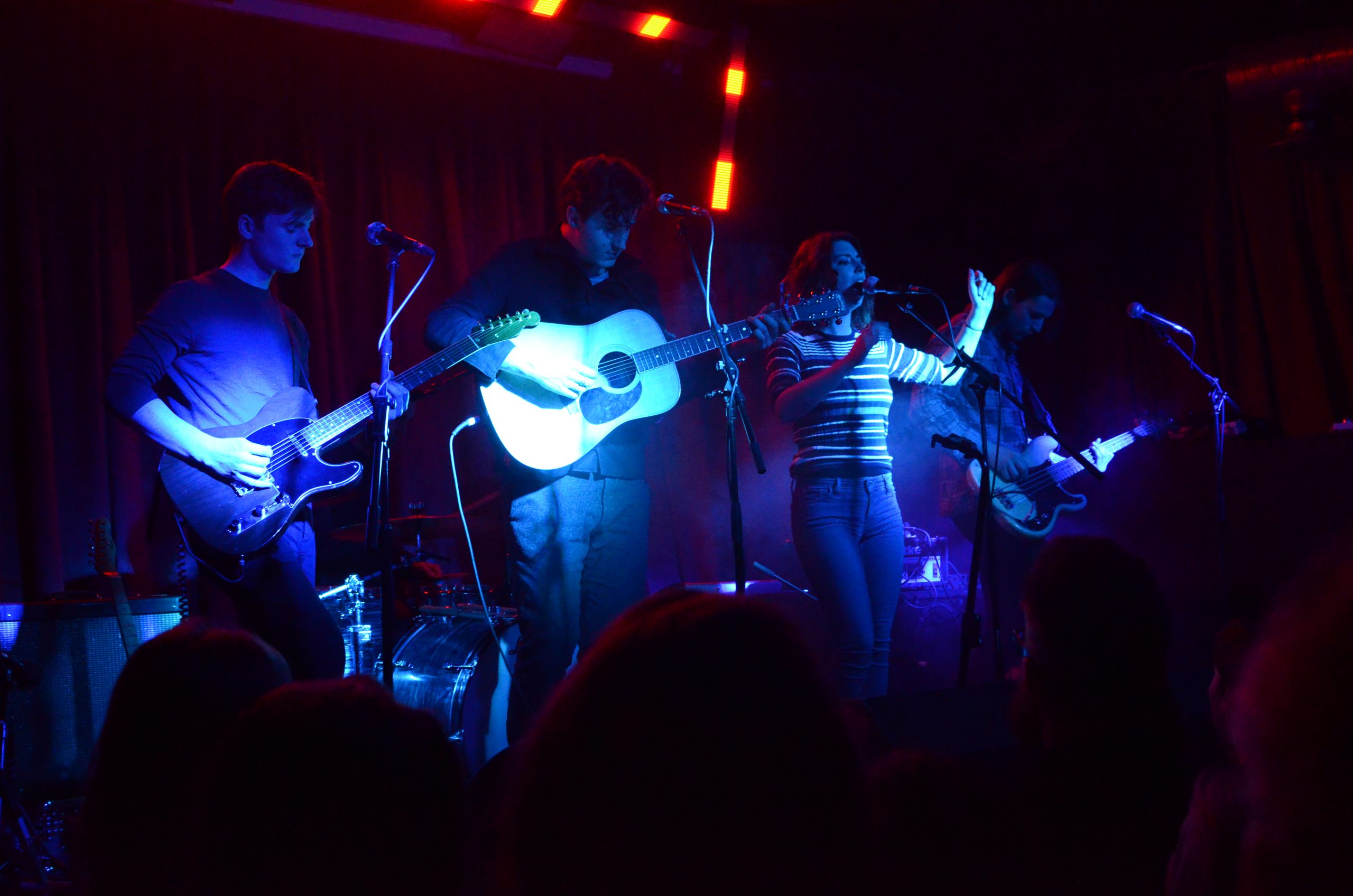 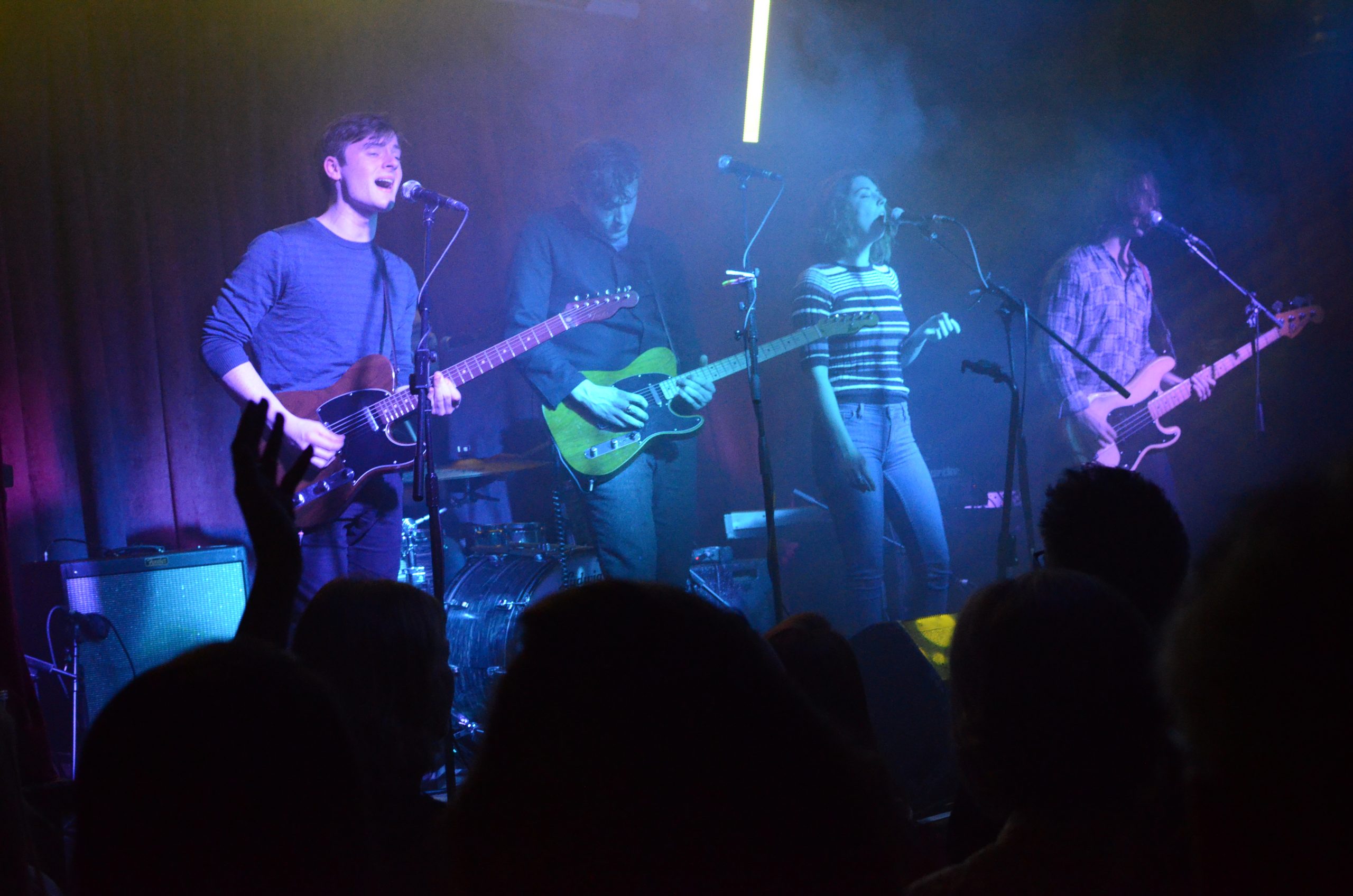