Definitely worth driving 75 miles each way to see a band perform a 30 minute set, isn’t it!

I have been playing Hybrid Kid a LOT since I got their debut album, The Minor Escapes, last year. It’s a great collection of 90s-influenced indie art-rock – Graham Coxon is a good reference point.

I got to Brighton a couple of hours early, had a good long walk around (I forgot it was full of hills) and caught the first ban, White Dog, who pretty much went through every genre in half an hour. Third band were Lemur Lemur – and I caught a bit of them too. 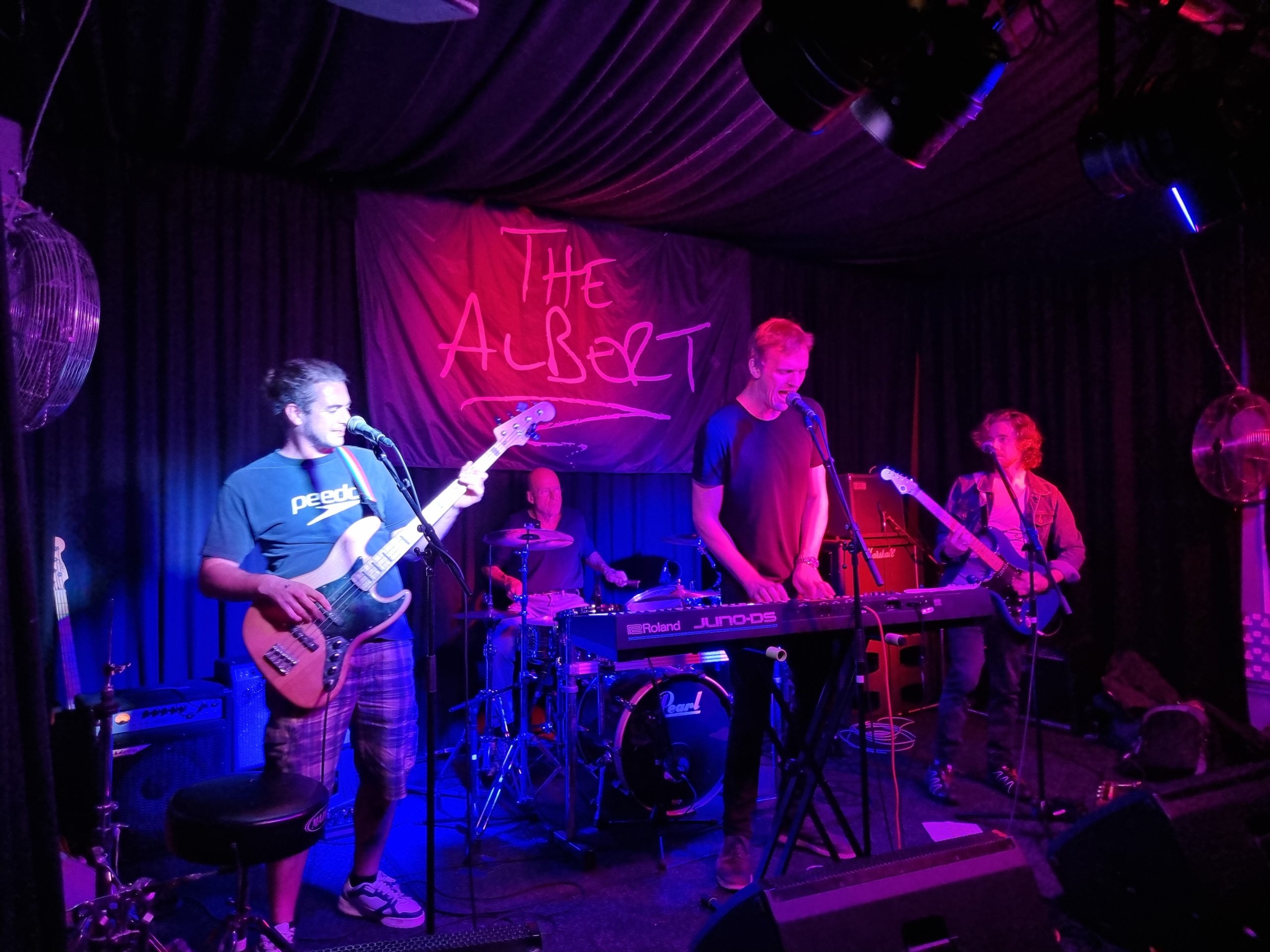 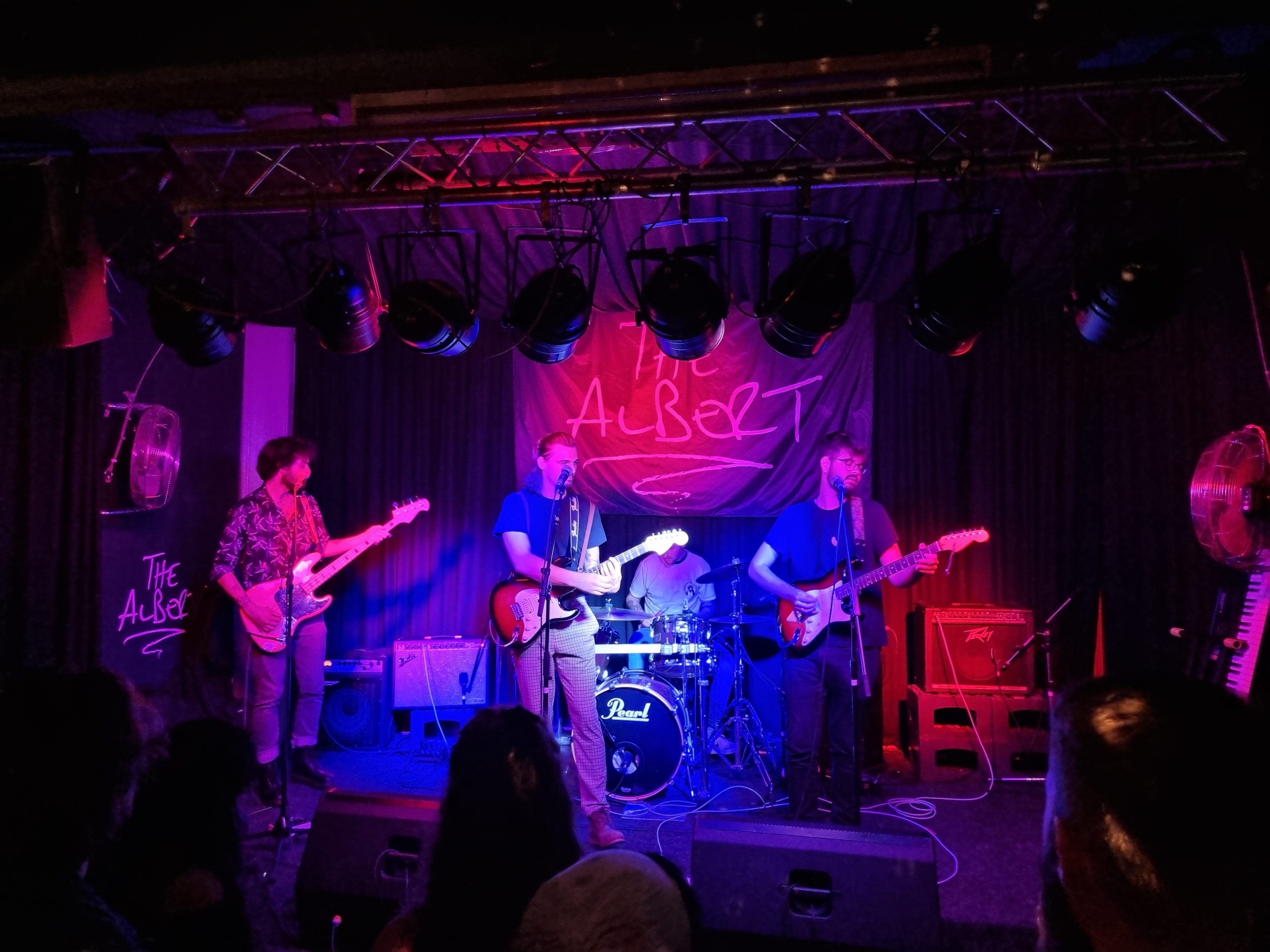 But I was mainly there for band no 2, who didn’t play many song from the album, but lots of early singles and 2021 singles, but that was fine because they’re all great tracks too. 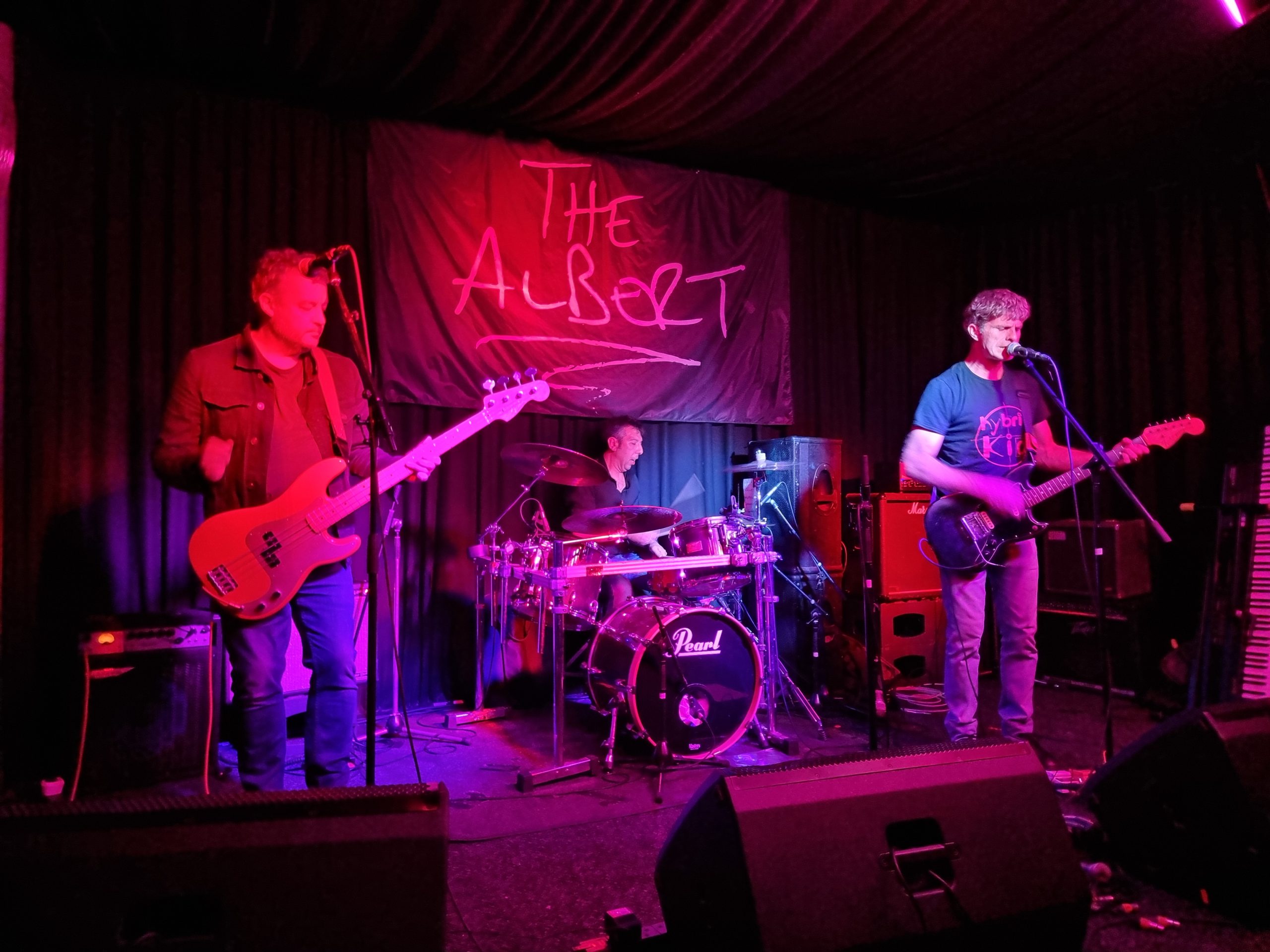