This was definitely a gig! I attended the launch of OrangeLine at Saint Francis Hospice in Havering-atte-Bower, on the countrified border between London and Essex.

As part of the celebrations Imogen Heap, one of the hospice’s patrons, came down and played a few songs for staff and patients, just solo on a grand piano (I think it was her one that they brought over for the occasion). I think I was the only person from the “press” there – I am barely “press” and happy to keep it that way.

Imogen knew us as we’d interviewed her five years before, when she recorded a session a few hundred yards away at the Essex Wildlife Trust Visitor Centre.

My highlight? The hospice asked if I could get some photos of Imogen, who then called me over for a joint photo. “Why don’t you come and sit next to me on my piano stool, Paul?” she announced in a probably deliberate flirty and over-theatrical way in front of everyone present. I’ll still got the photo of the two of us and it looks like I am sitting on her knee. And I don’t care if you’re reading this and don’t believe it, I have the evidence … 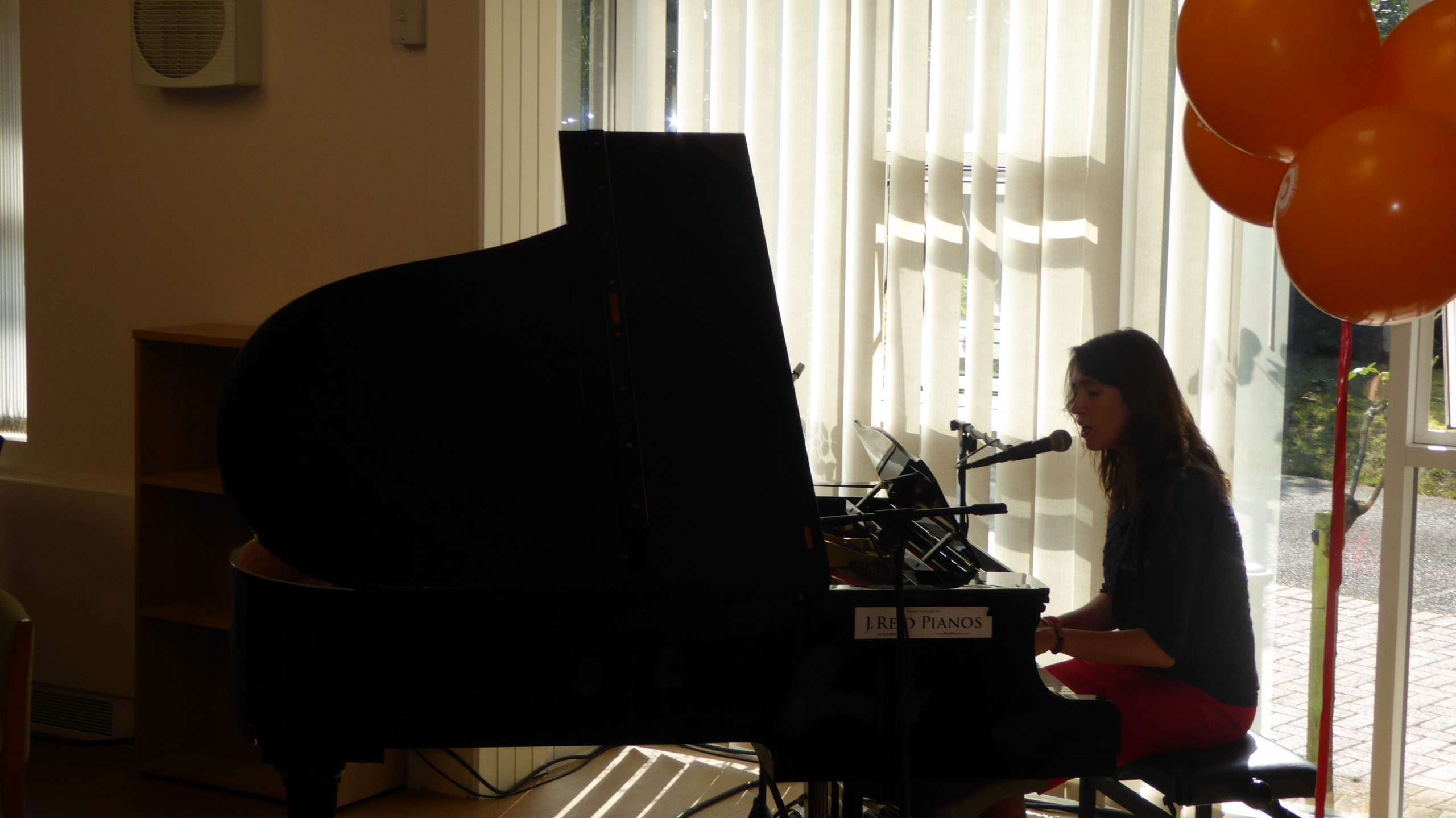 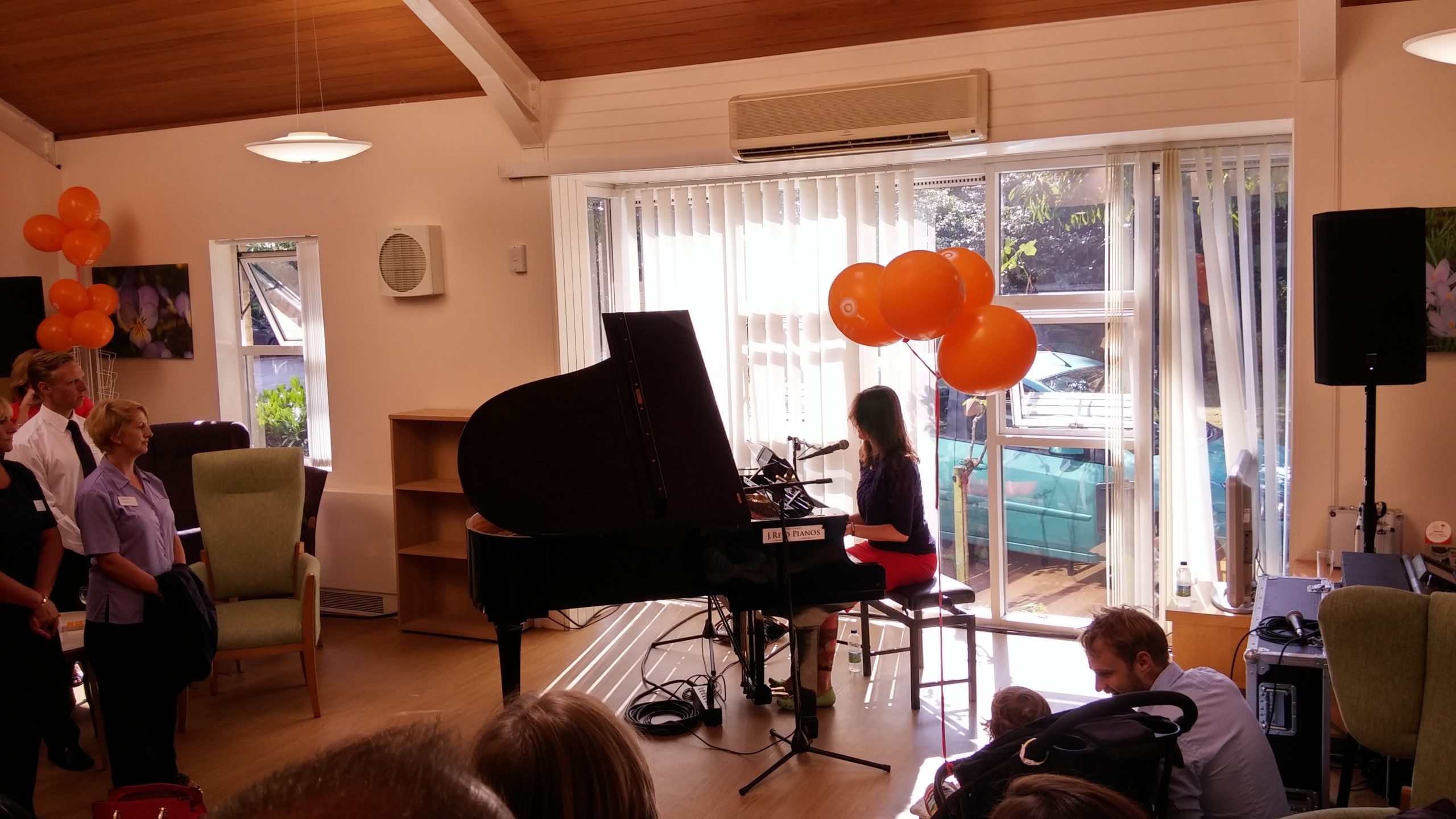 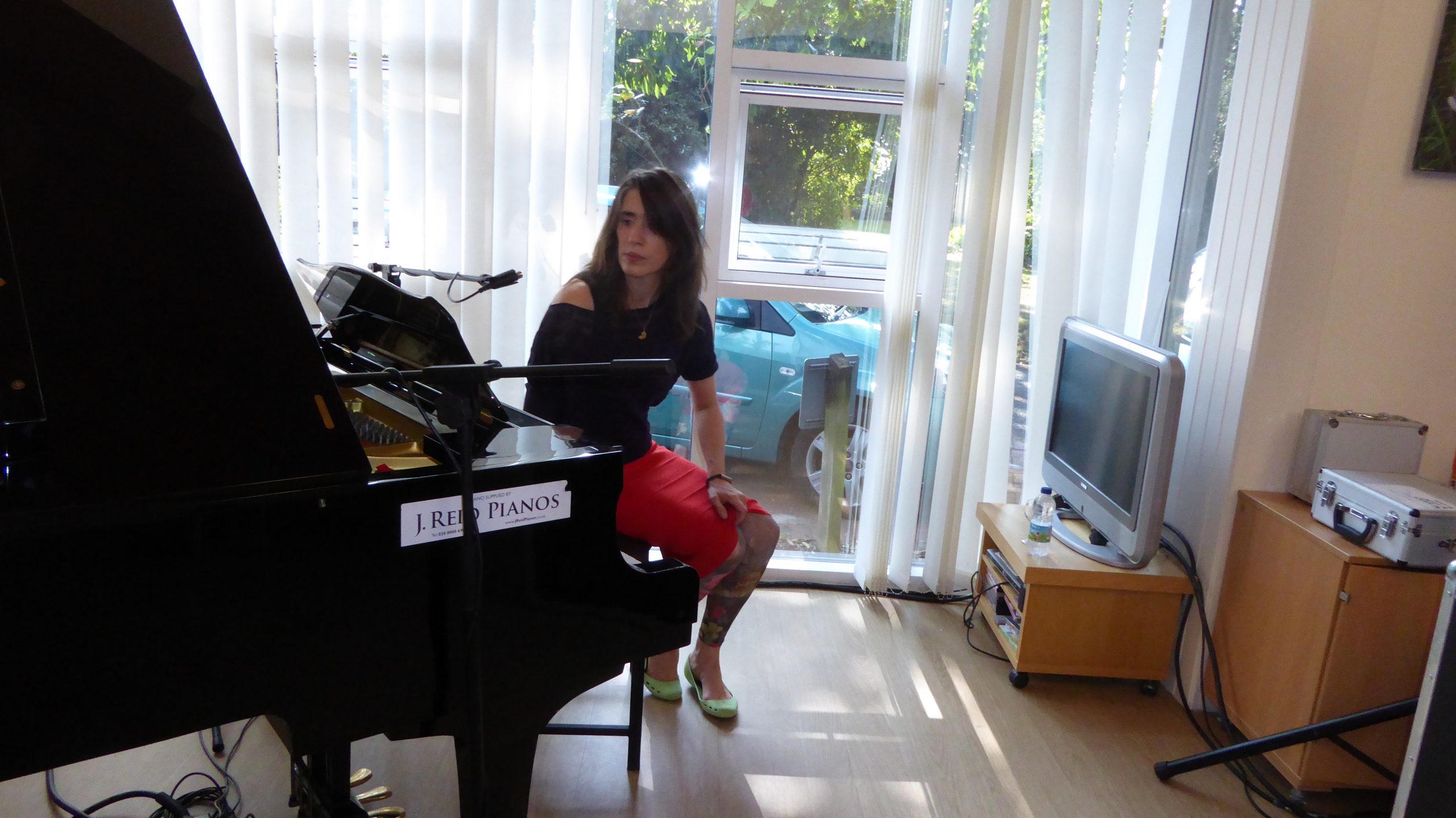