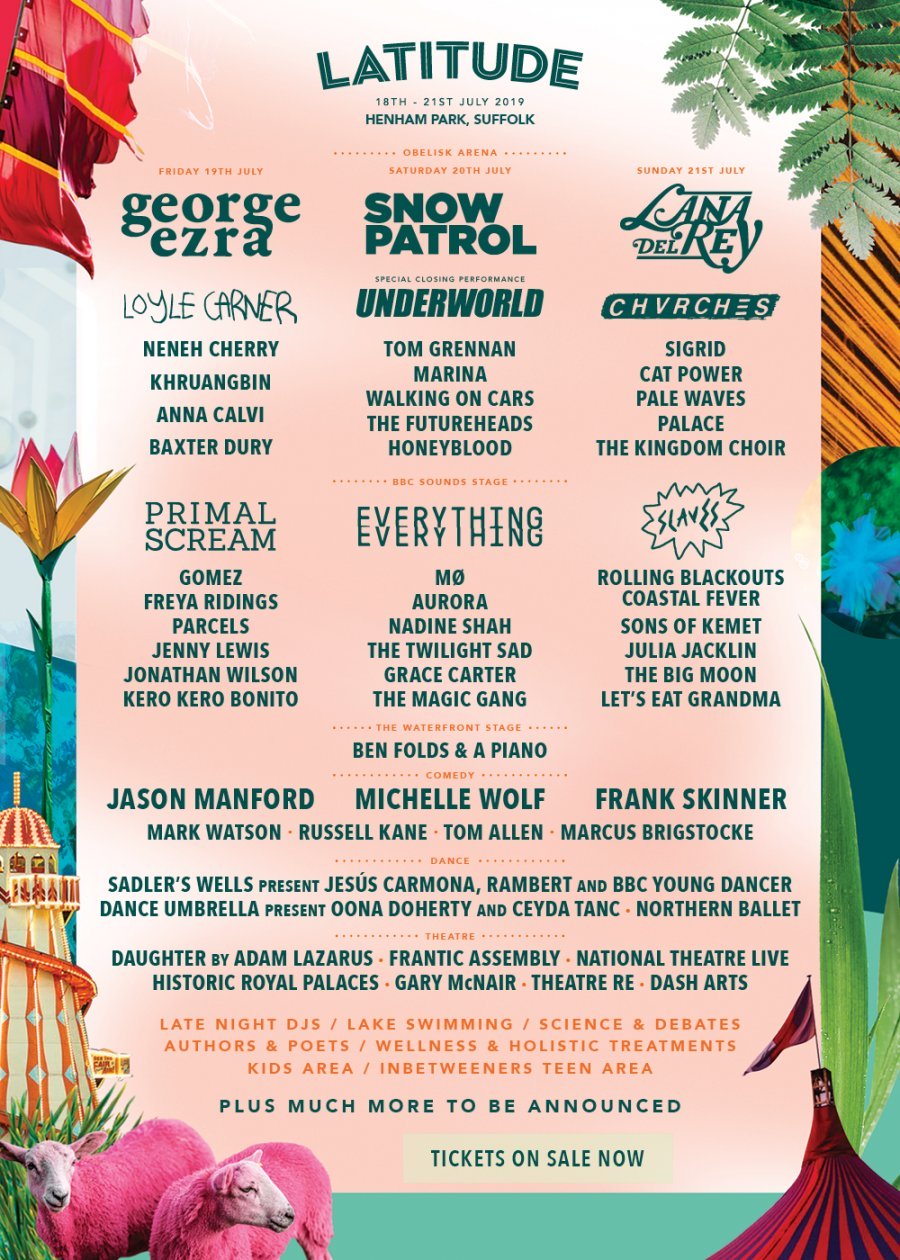 Sadly, like music festivals in general, there’s been a slow decline since the mid-2000s in the number of bands I want to see. So it’s typical that my highlight were The Futureheads, who played three fantastic songs on the main stage and then had to leave pronto because of a thunderstorm.

I also interviewed Ross and Jaf who were very very nice and very very tall. The Latitude organisers promised they would be back next year because of it. 2020 was of course cancelled due to the pandemic, and they didn’t appear on the bill on 2021 or 2022. Oh well …

Were there any other highlights for me? I would have loved to have seen Martha but I was working elsewhere on site when they were playing, so that would have been a highlight. But I did get to interview them again and they were lovely again. Life were full of, erm, Life. Actually, that’s not meant to be flippant, they were very good. Honeyblood were a bit of a disappointment for me – the follow up to Babes Never Die just didn’t hit the spot for me, which was a real shame as I played BND to death. Working Men’s Club were pretty good. But it’s a long way to go (and a lot of steps to the car and back every day) for a couple of bands per long weekend. 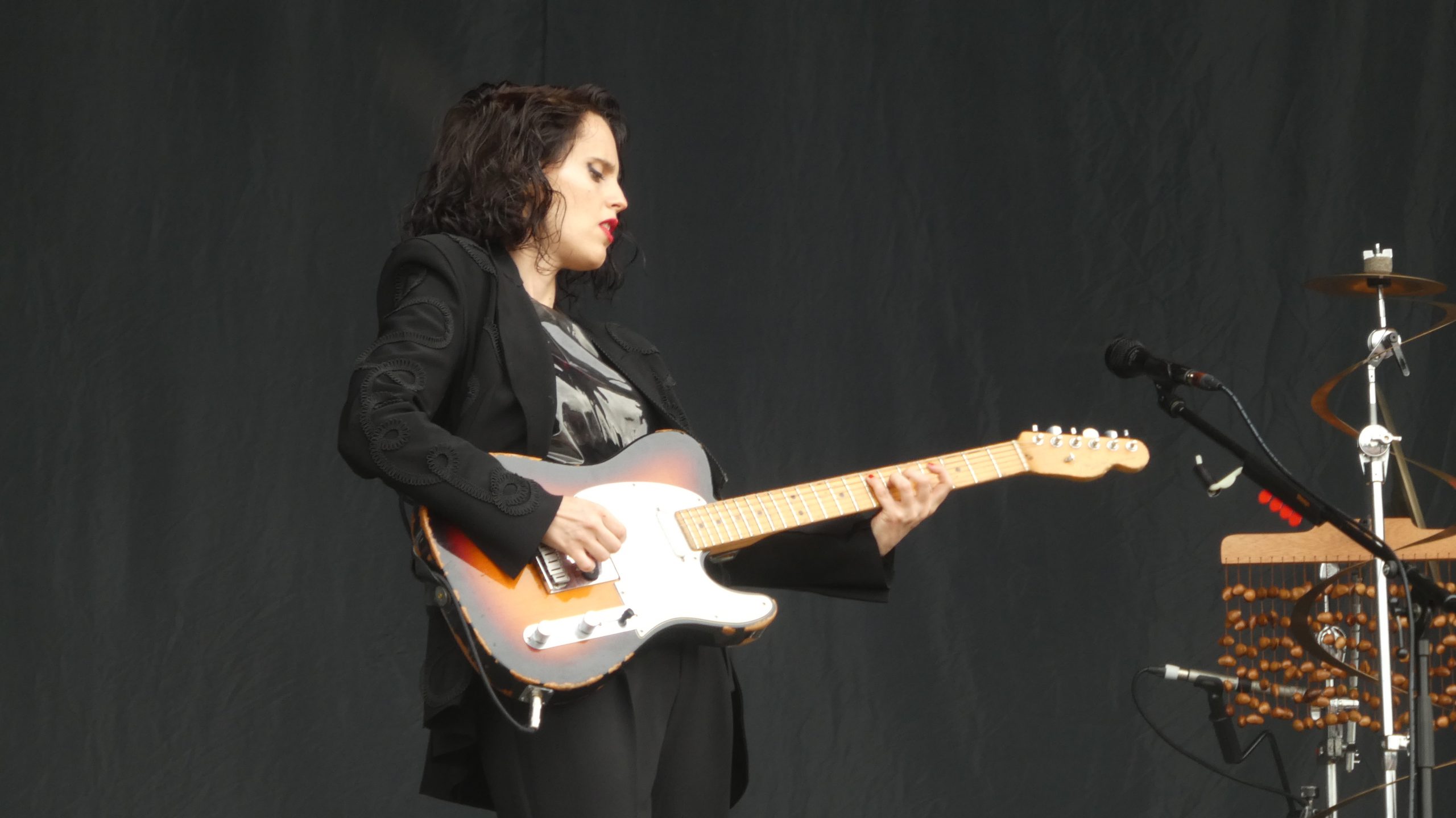 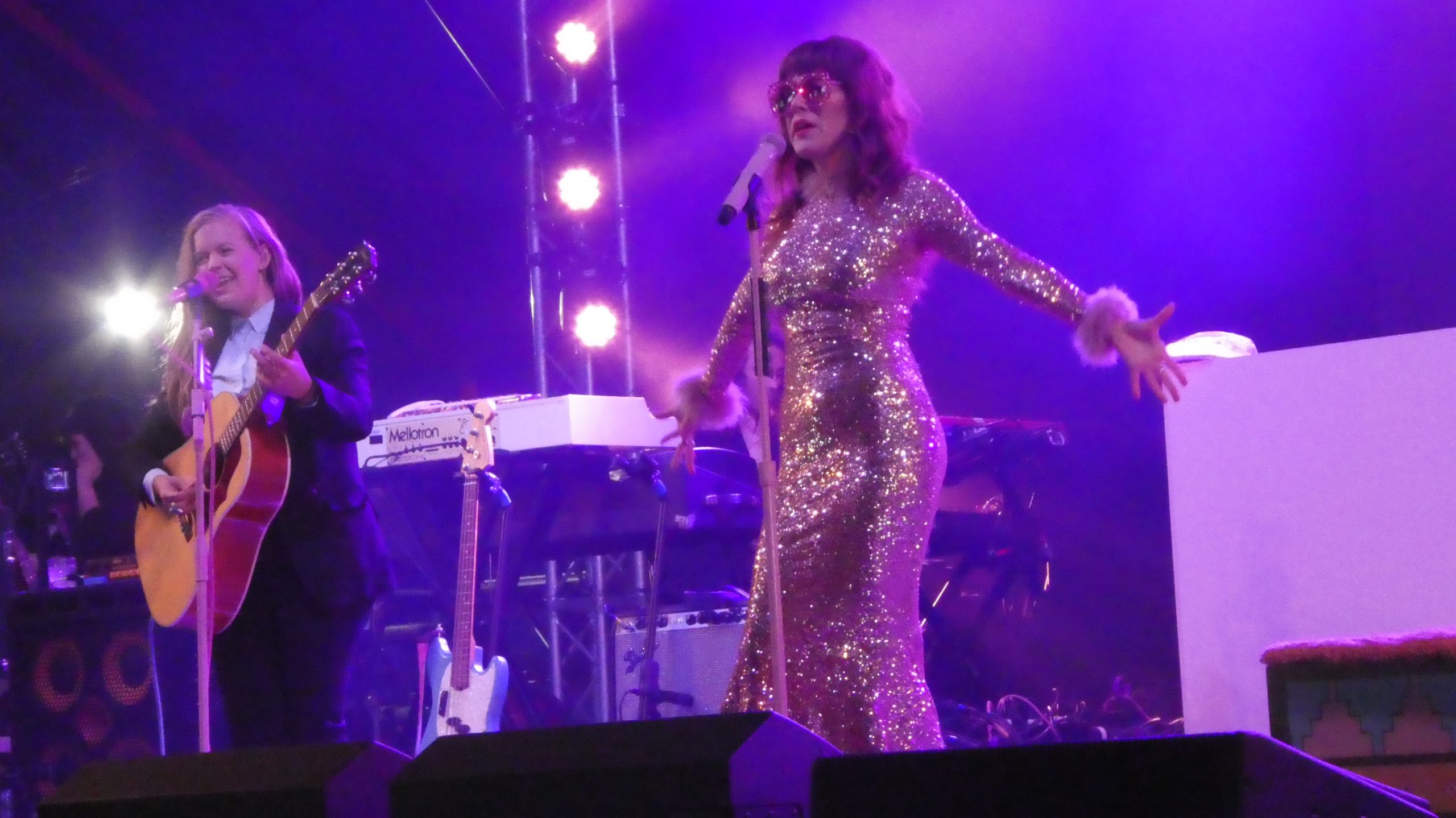 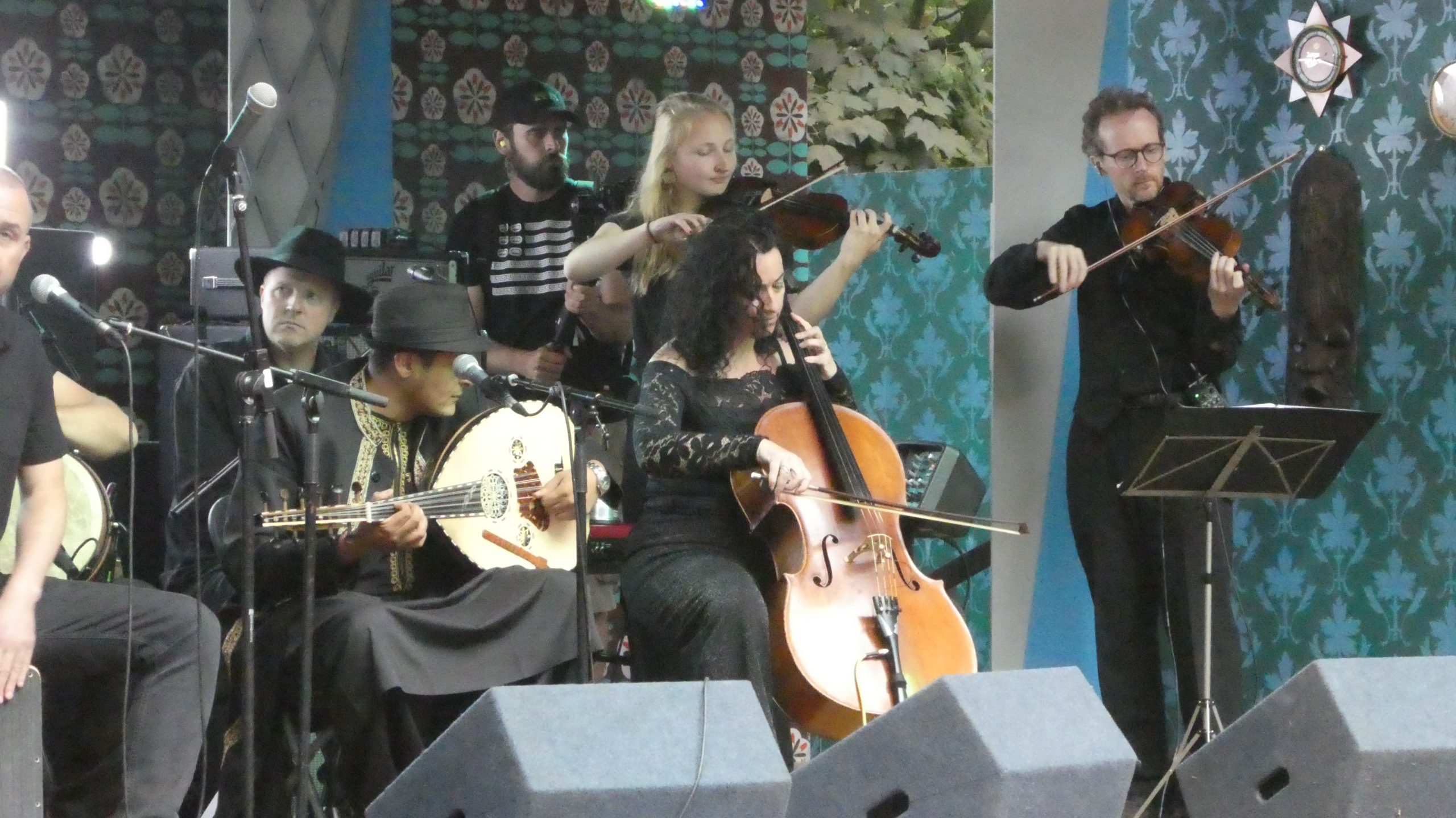 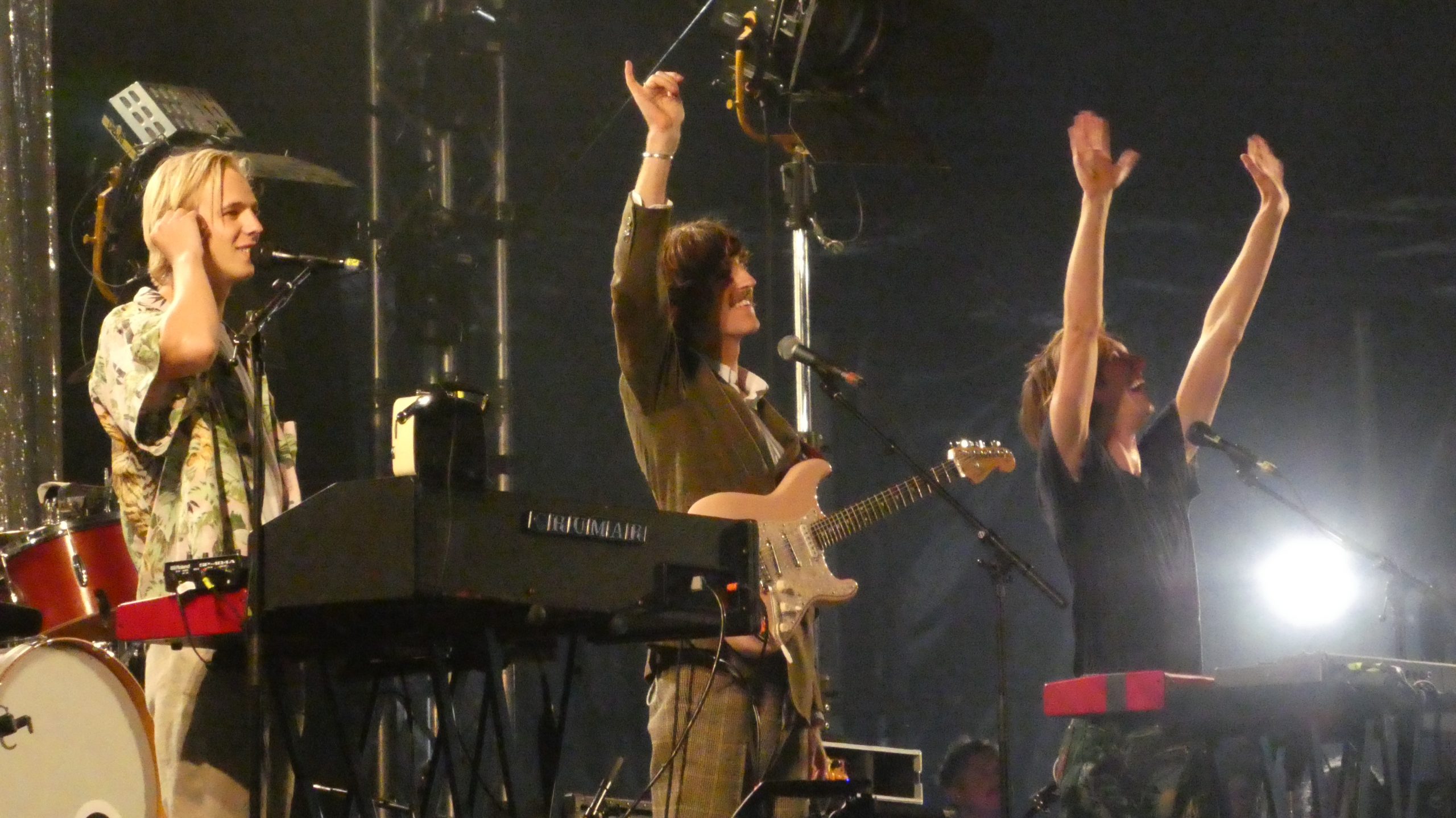 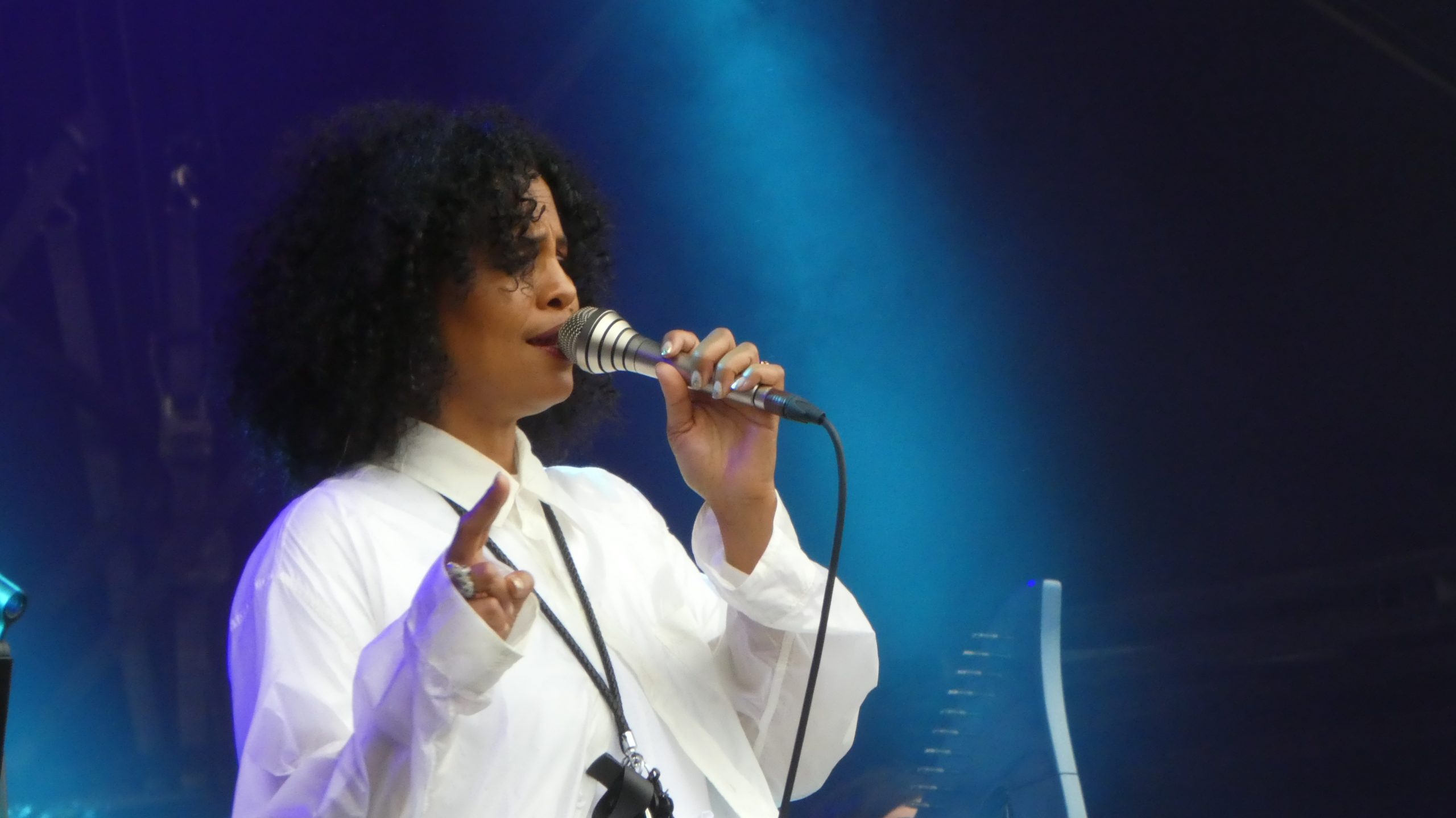 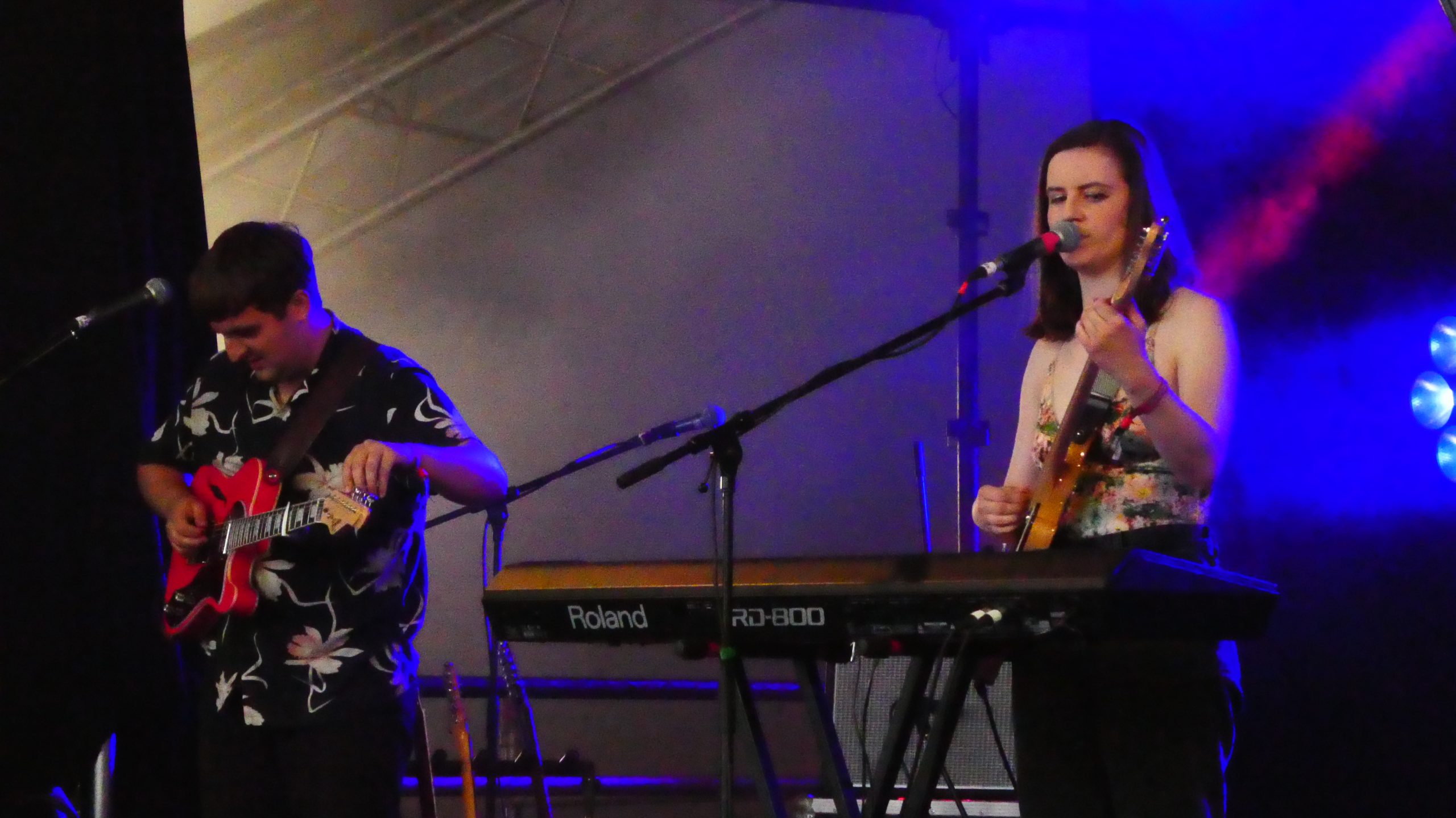 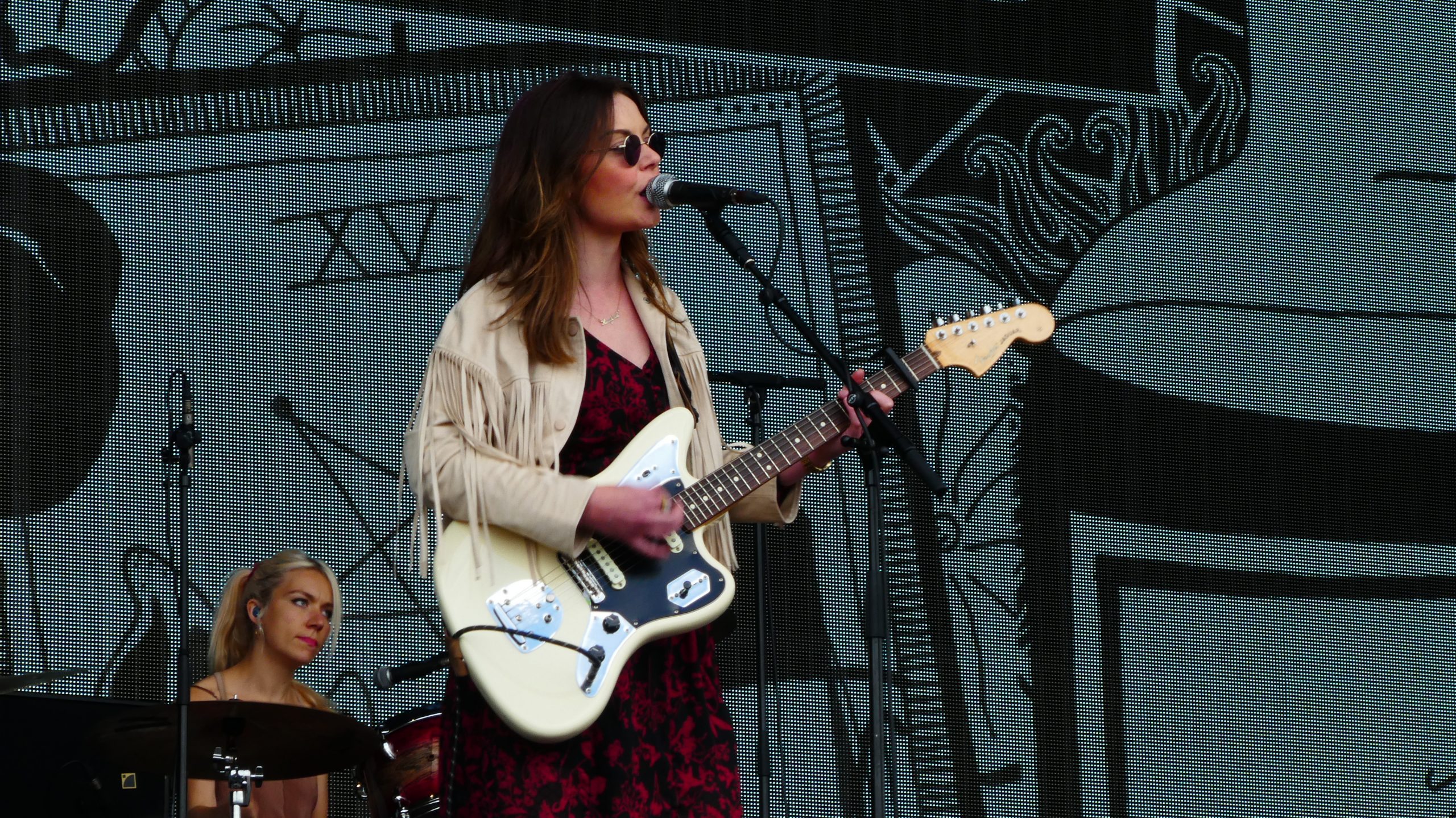 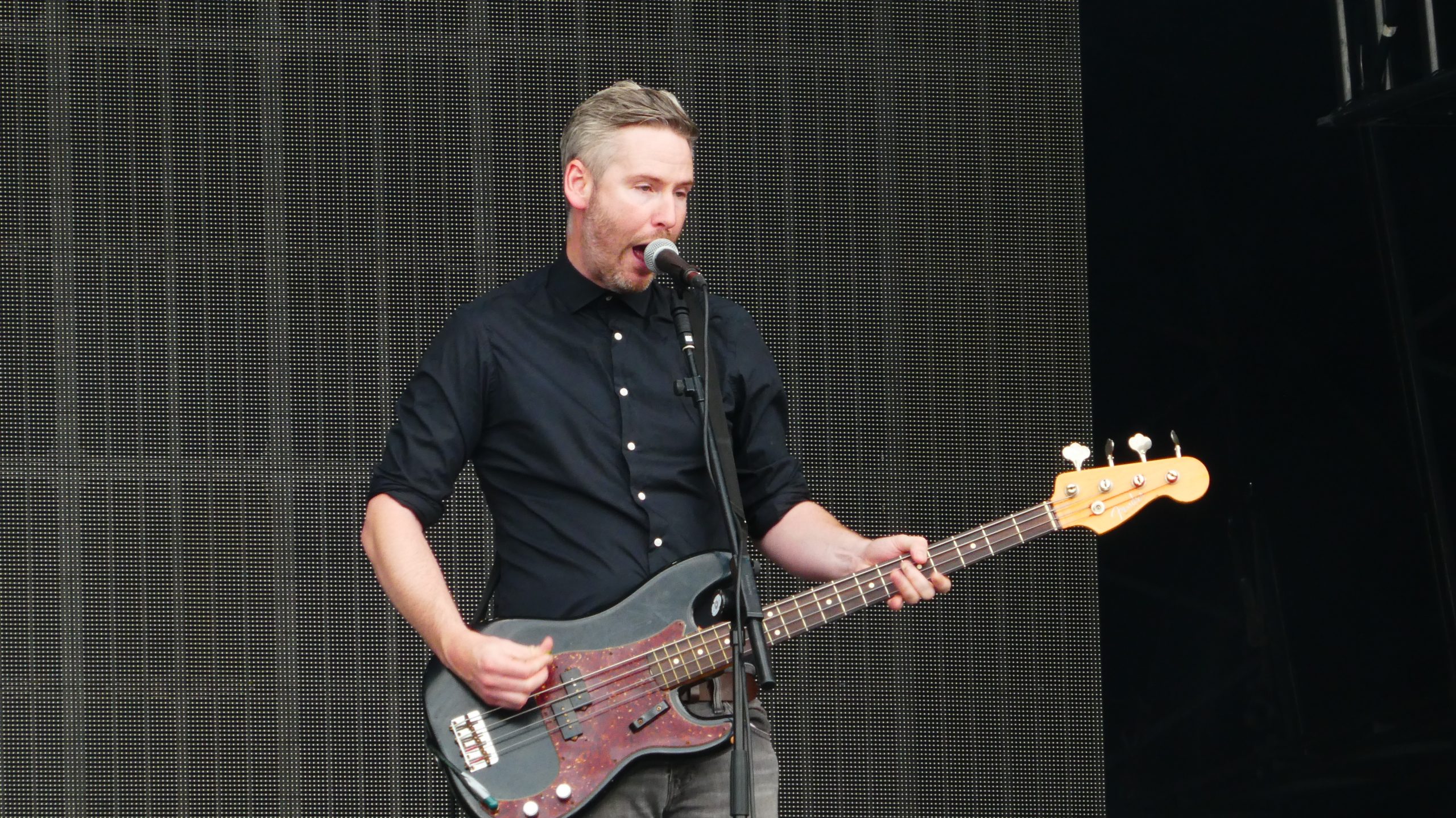 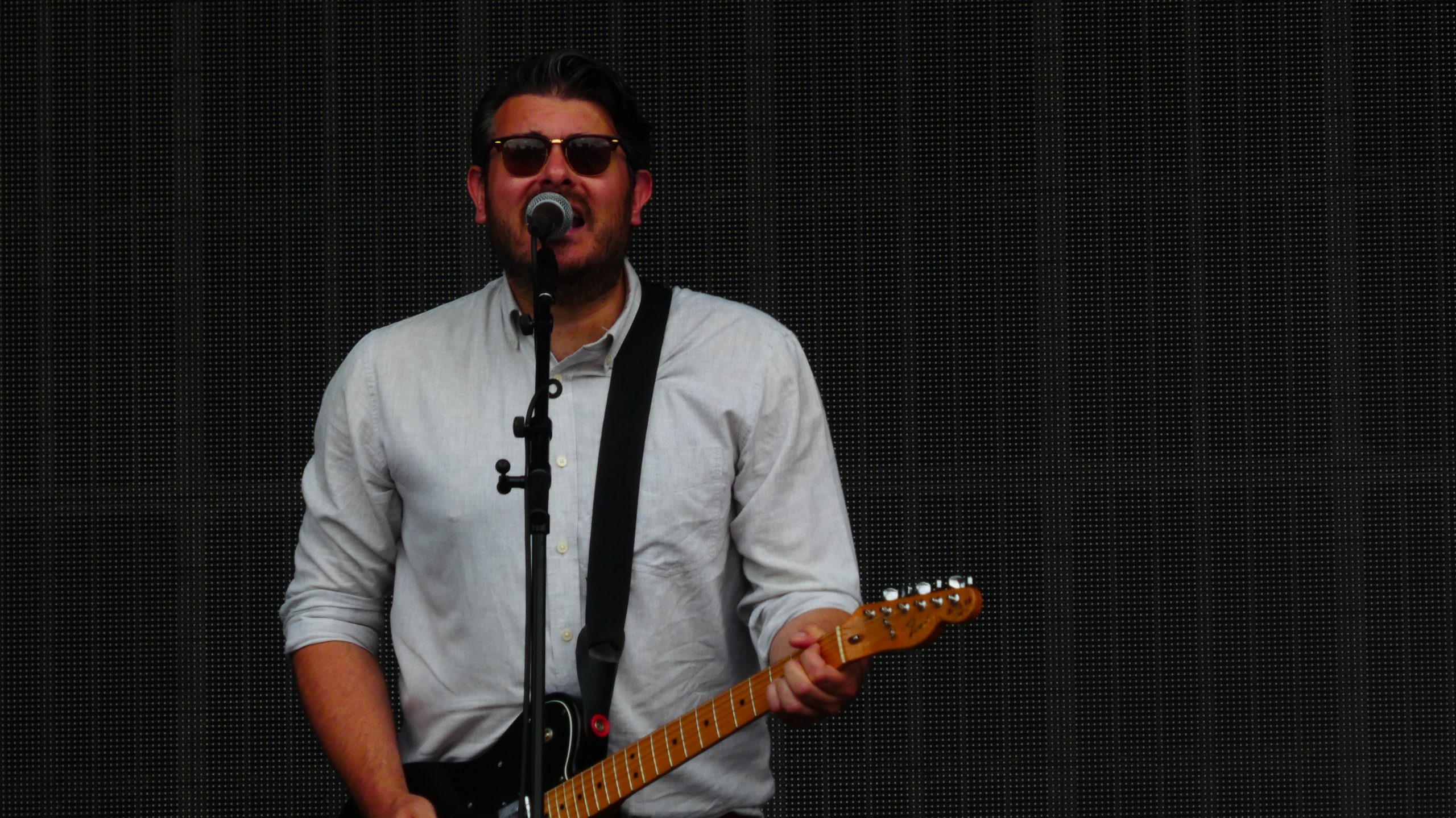 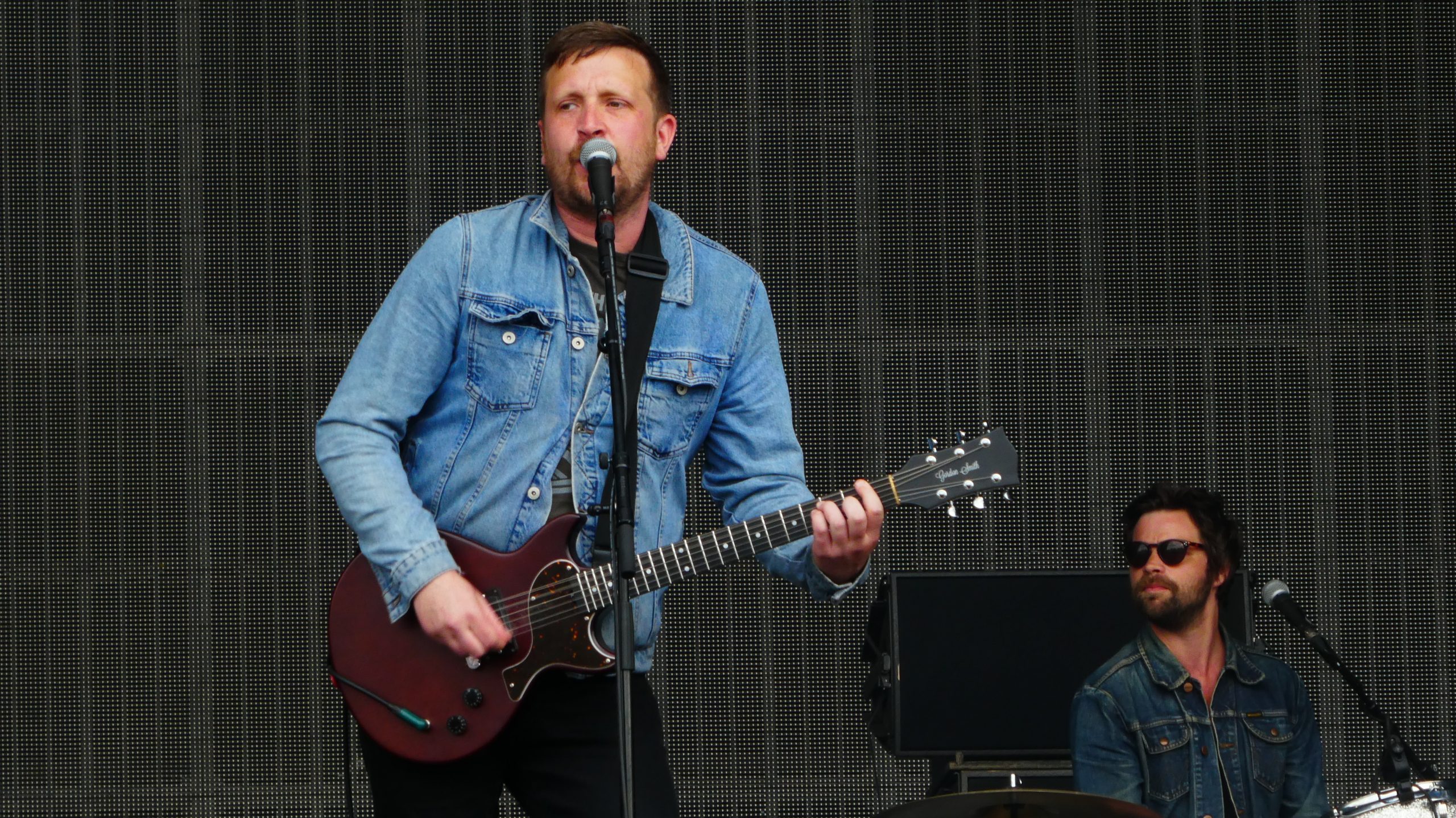 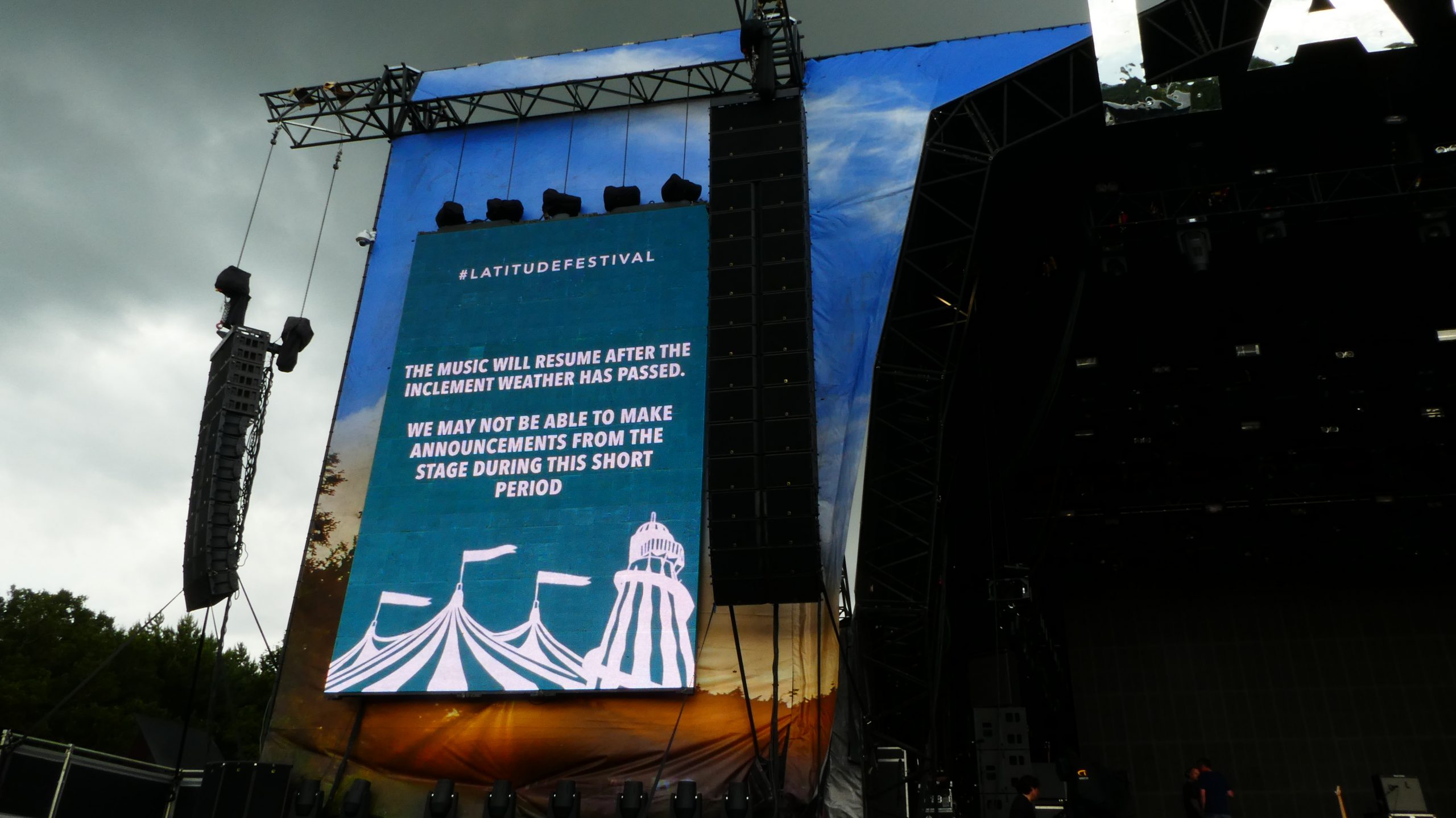 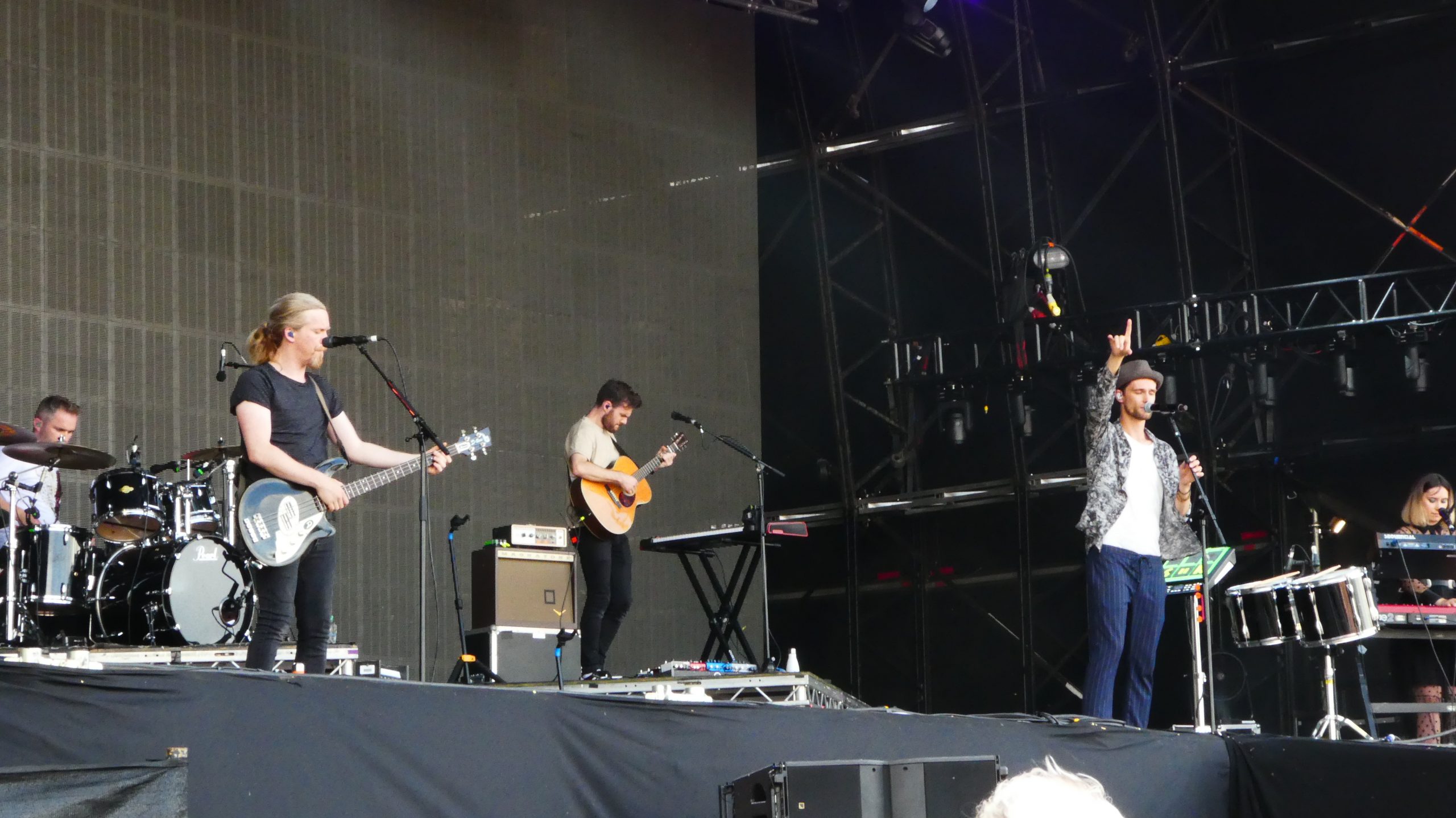 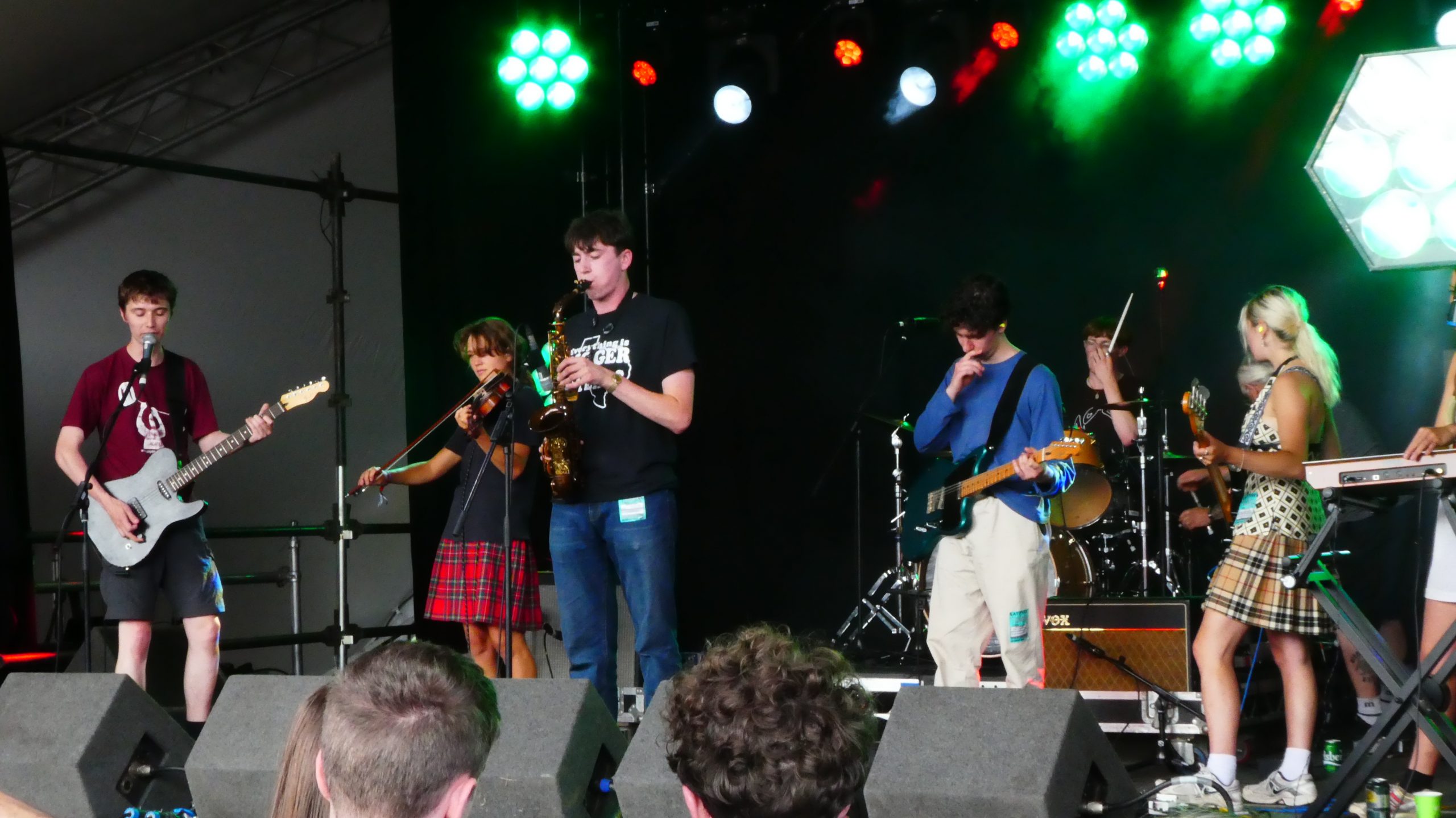 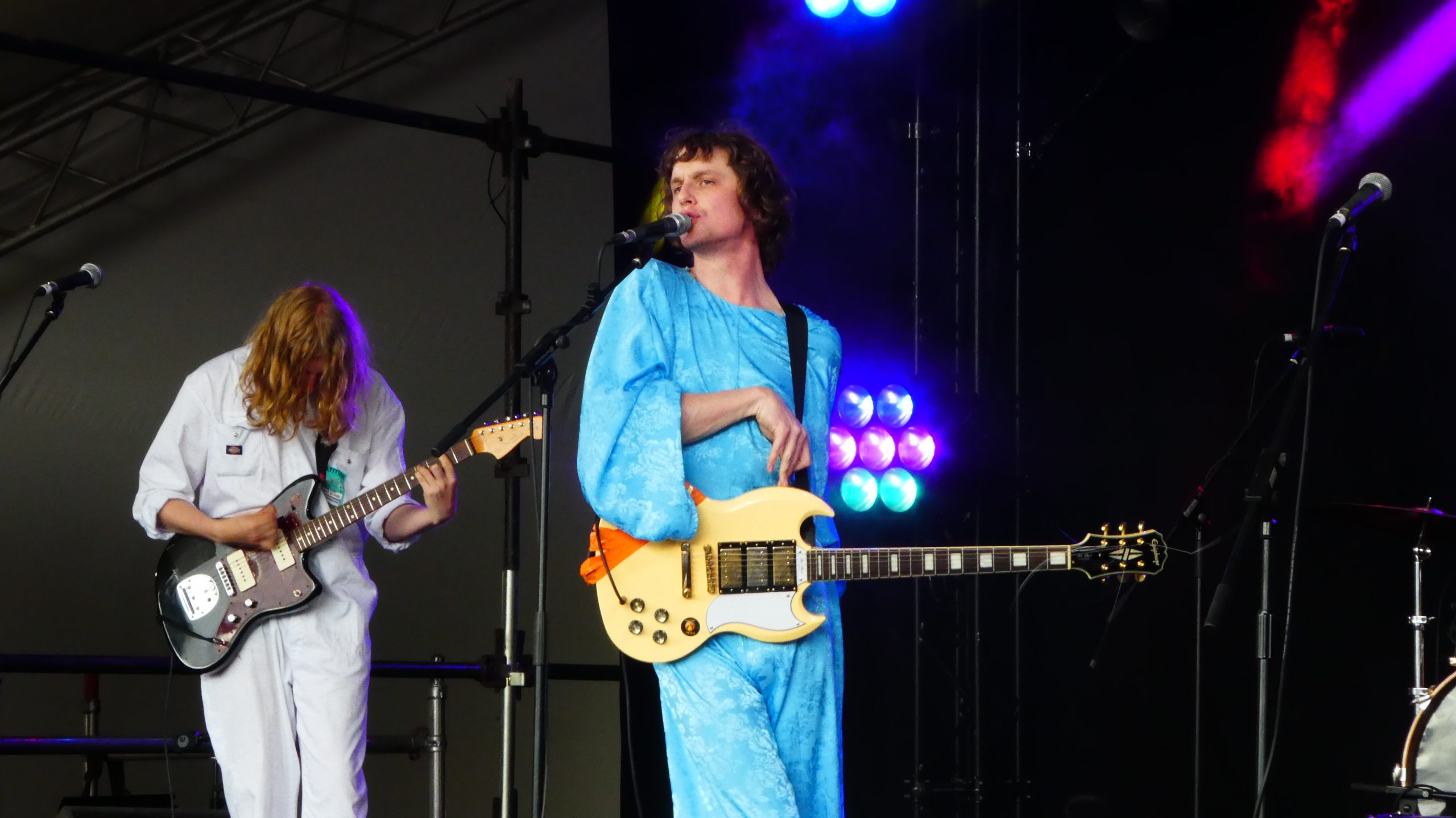 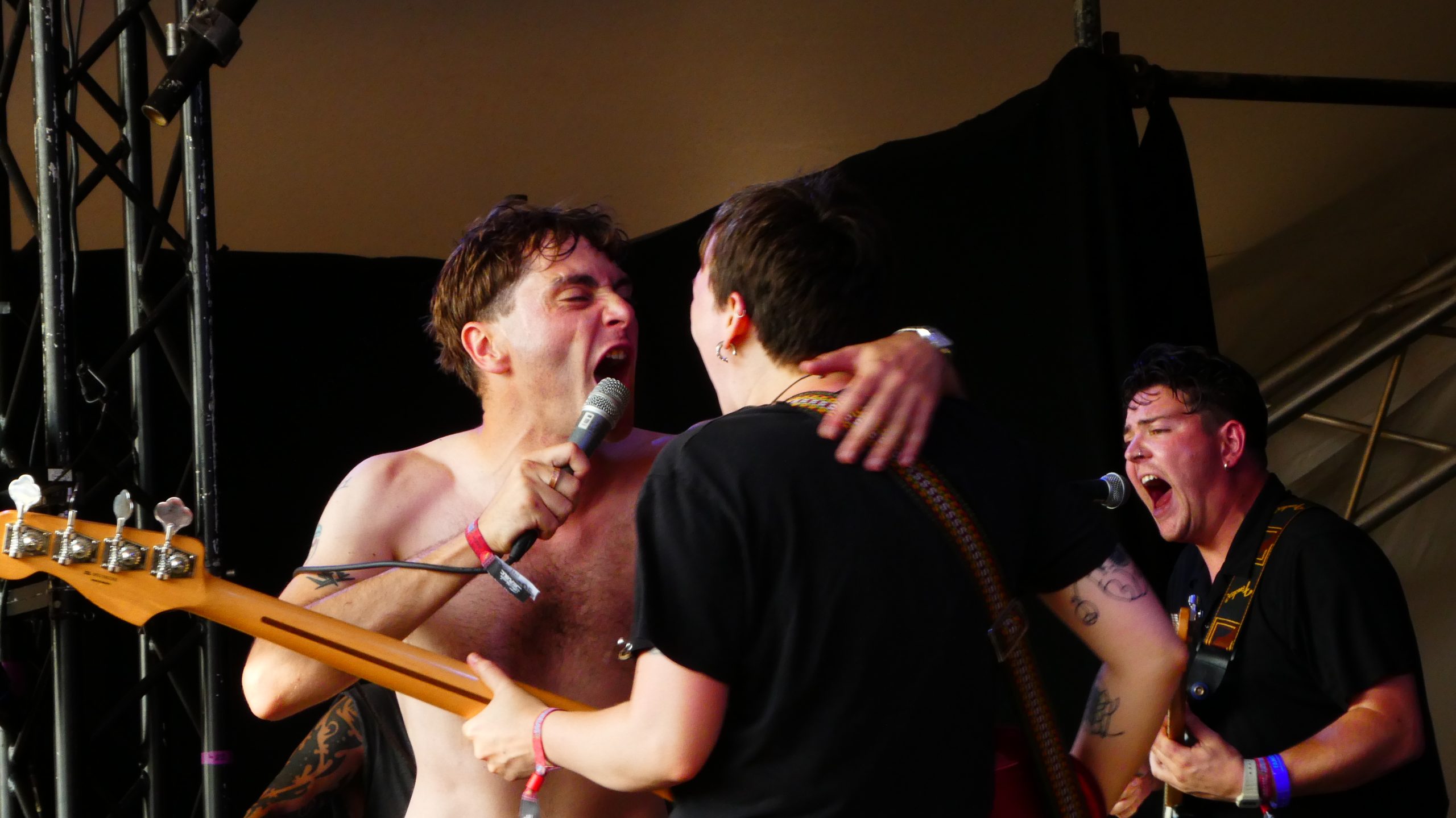 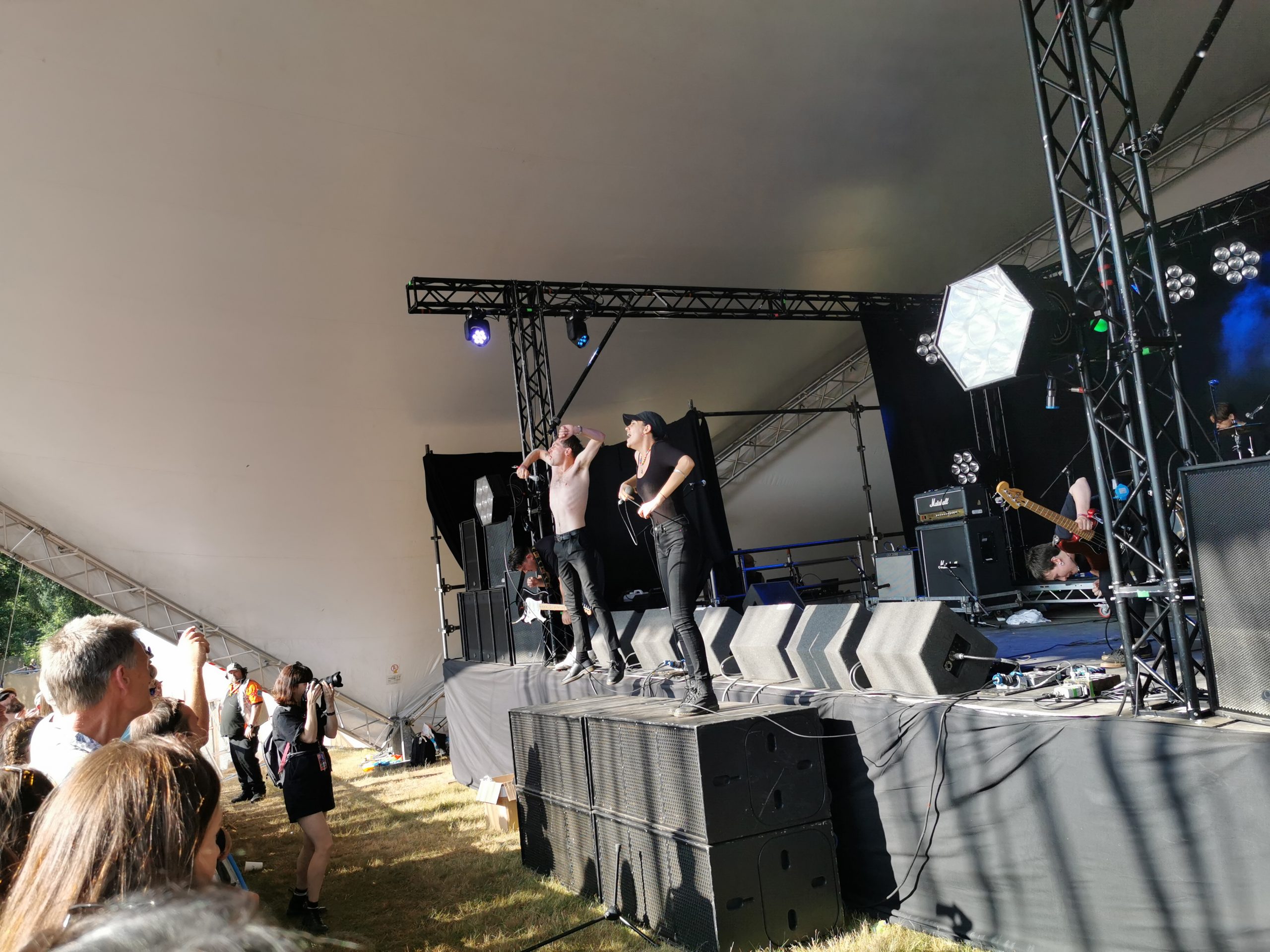 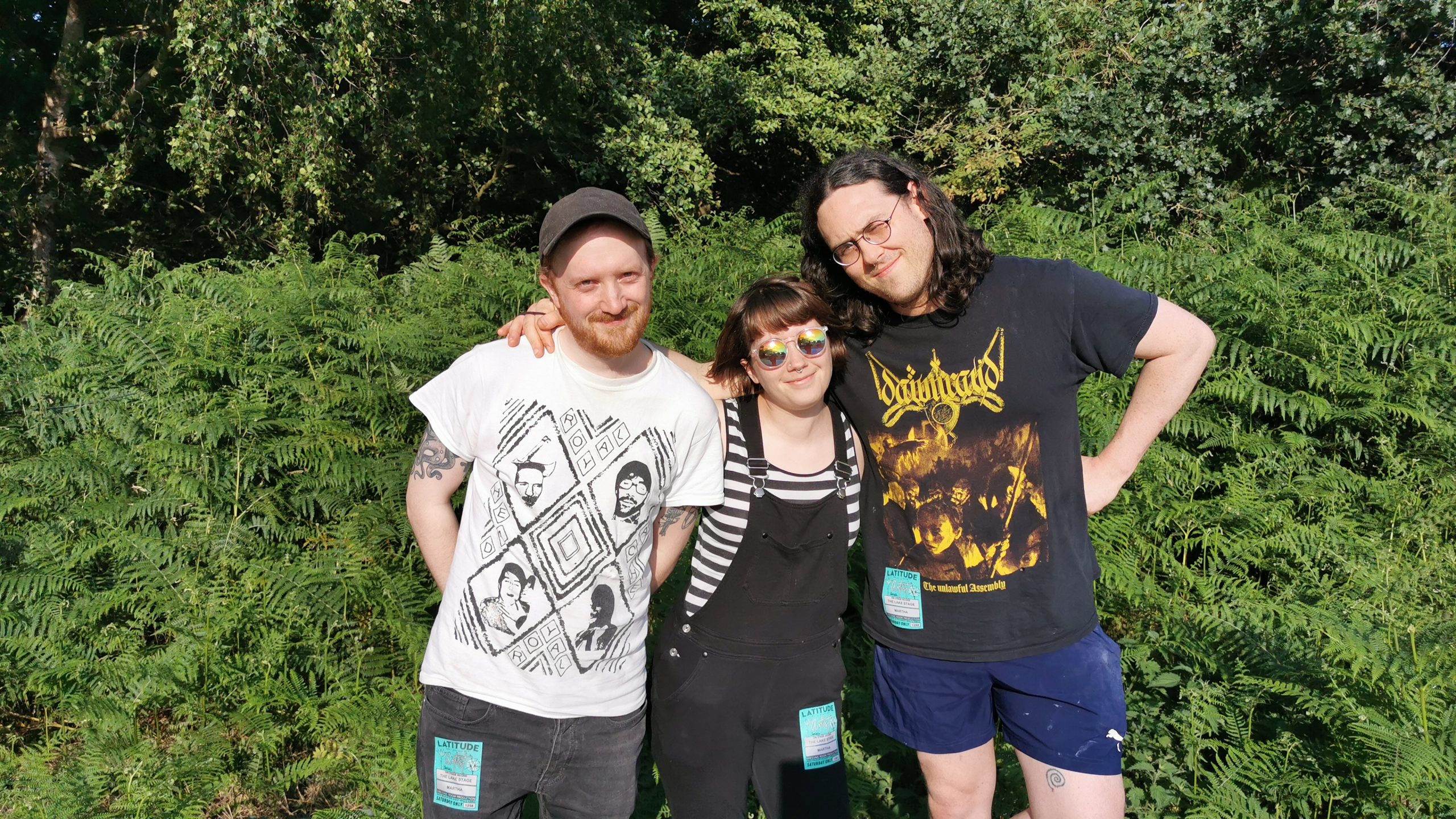 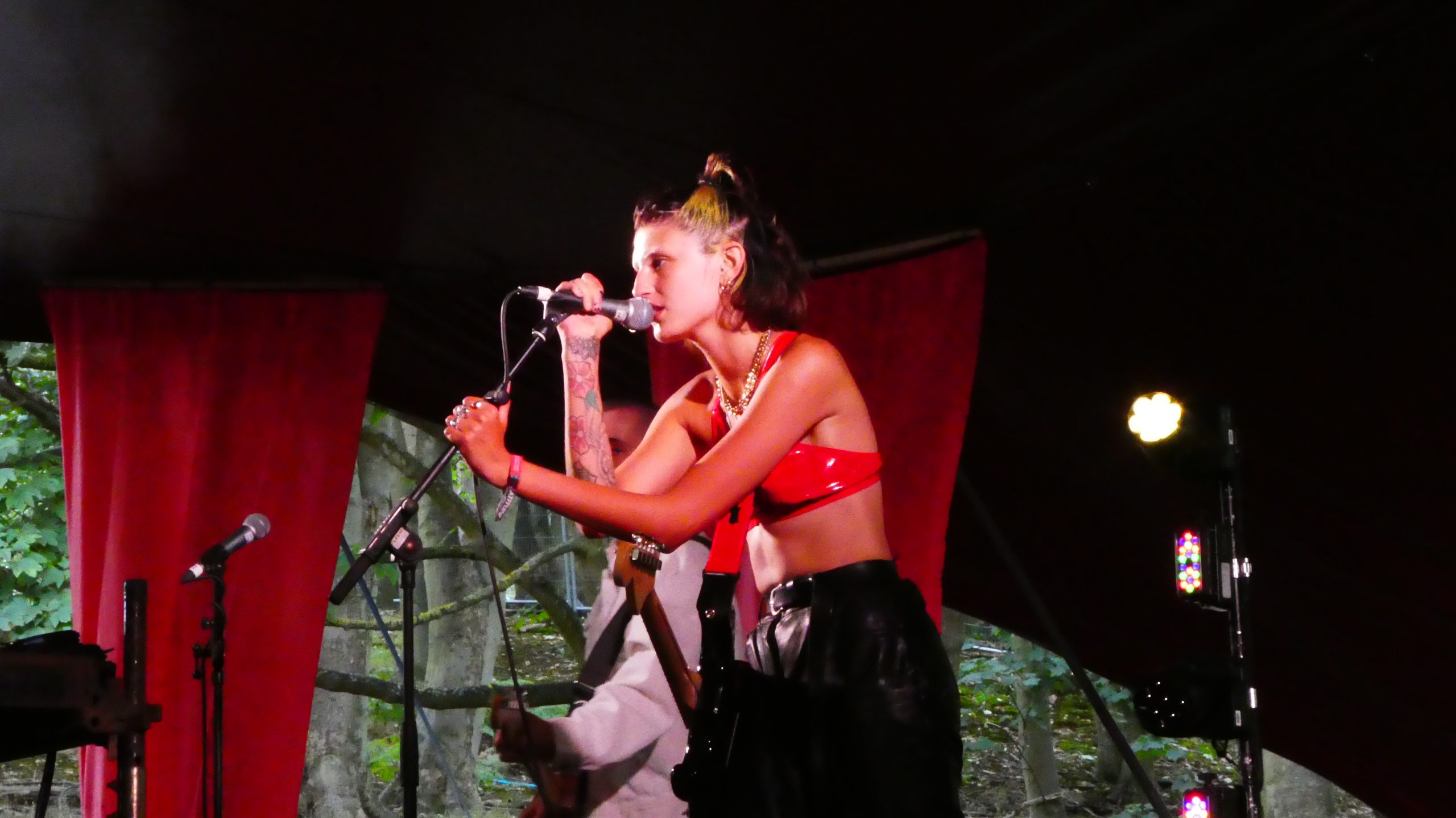 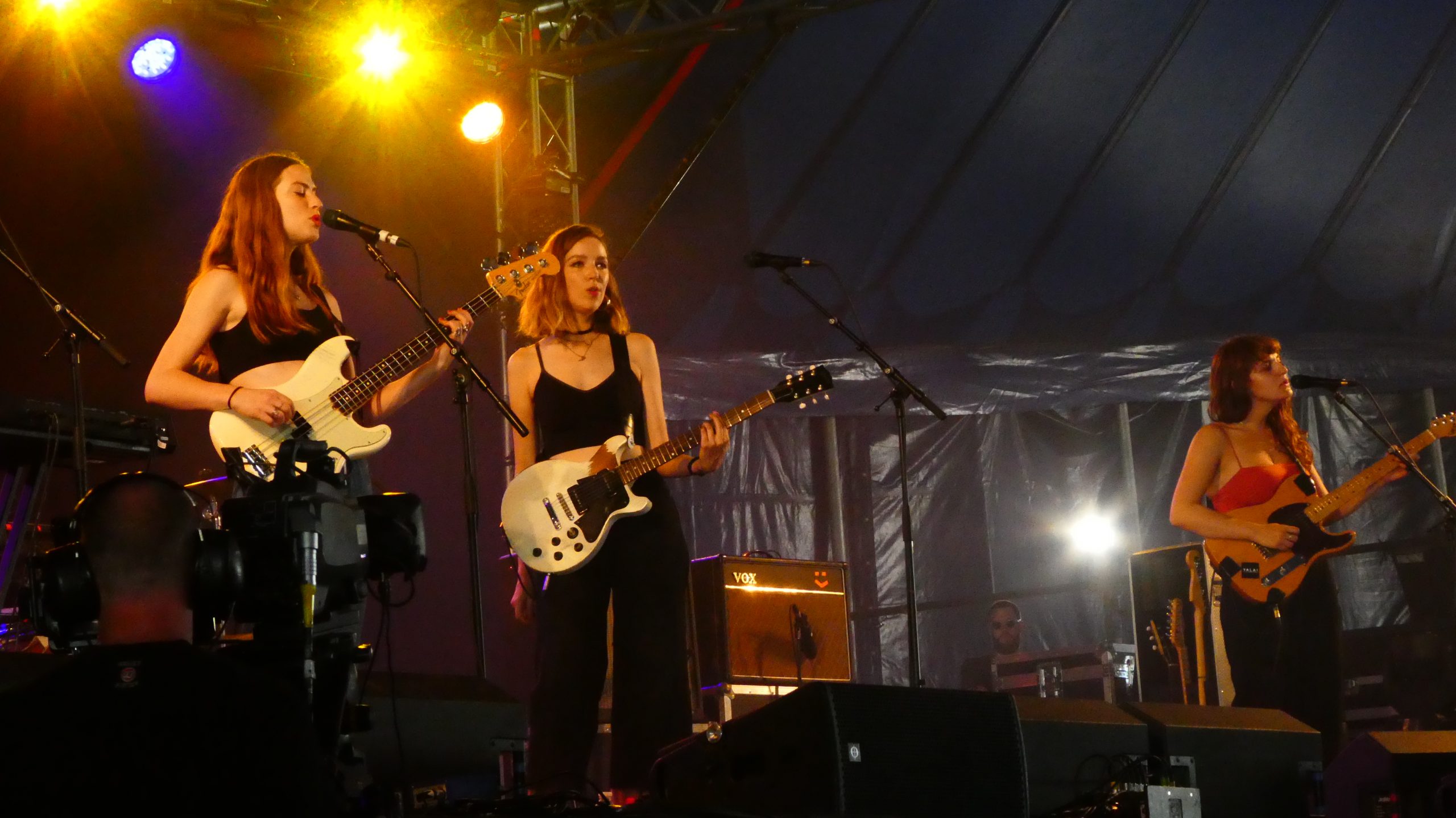 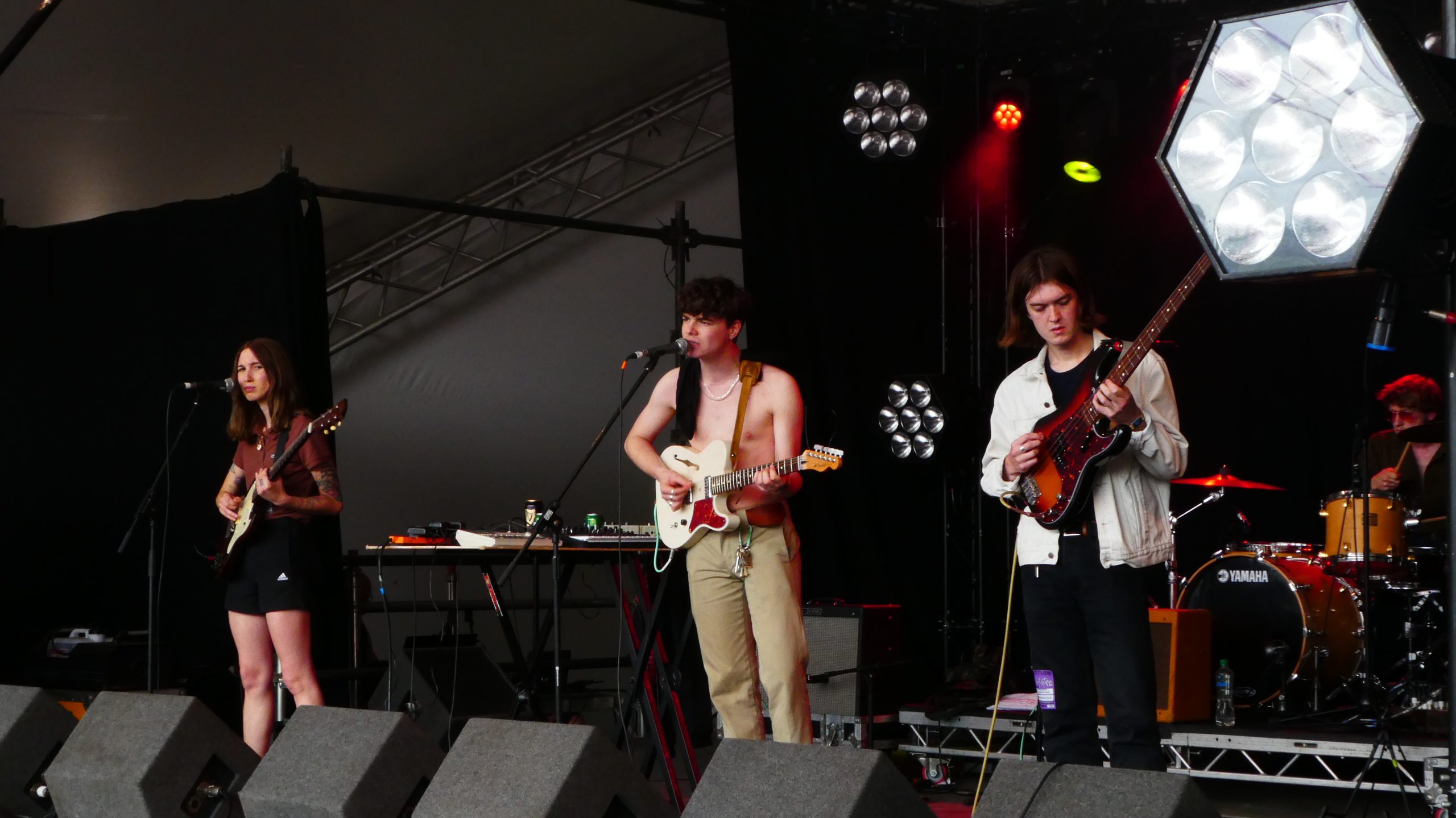 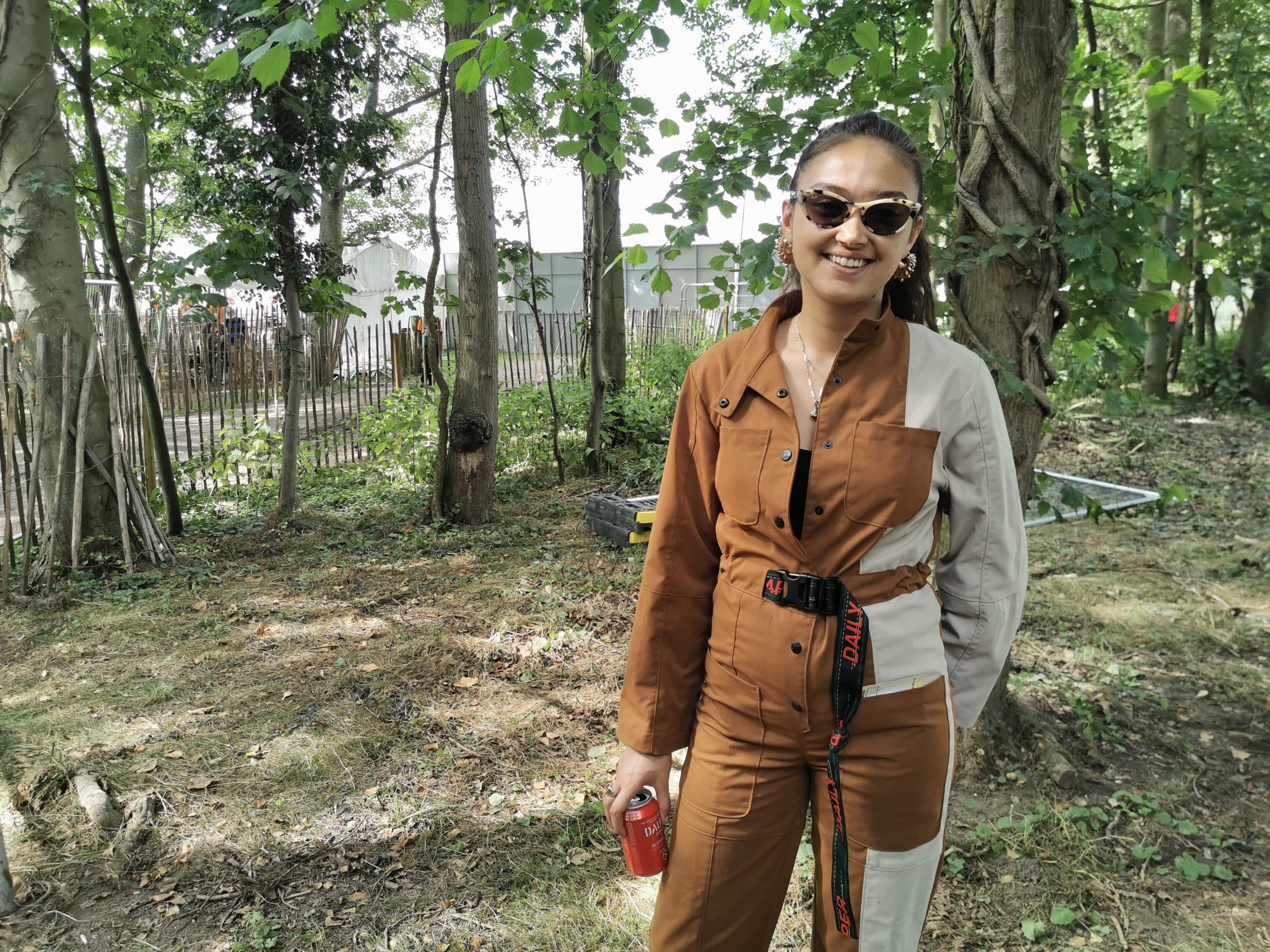