My 7th Ned’s gig, so they now enter my top 20 of bands-seen-the-most. It was also my 5th gig at the Powerhaus, and the first since they renamed it from Dingwalls. A ghost sign is still outside the venue … 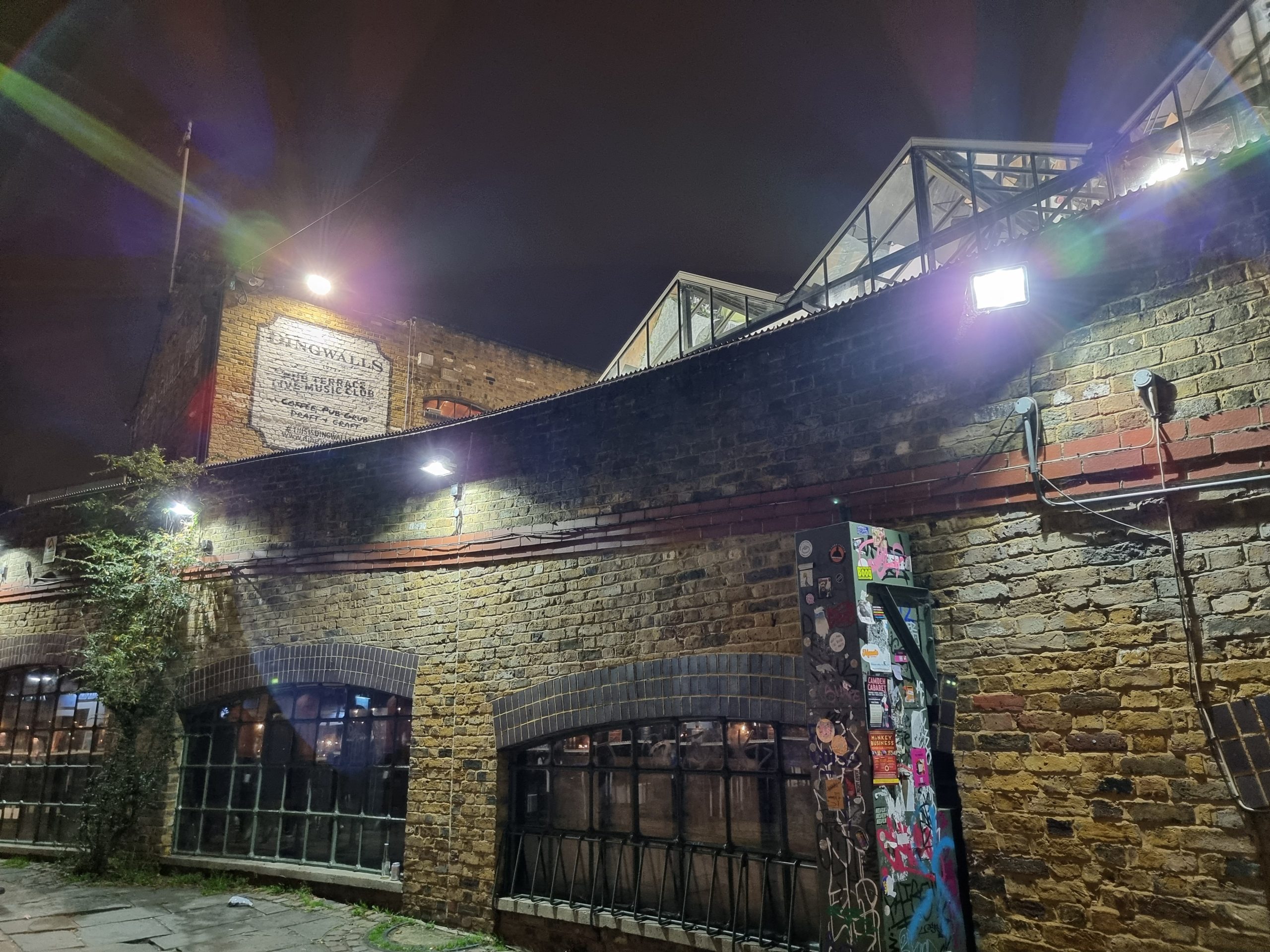 After a few driving mishaps where I didn’t know the new congestion charge rules, I have pretty much committed not driving into London ever again for gigs. It’s a no brainer really since I can drive to Shenfield in 12 minutes and then be in Stratford another 15 minutes later. There I can get the recently-discovered Overground (I still think of it as the North London Line) which seems to connect nearly all the gig venues I go to.

I still think of Camden as an awkward place to go to which requires changing at Tottenham Court Road – last night I got there in less than an hour, and home again in the same time.

I did have to have a 10 minute walk from Camden Road station to the venue, nearly all of which was along Regent’s Canal, which was super-convenient as I didn’t have to cross any roads to get there, or see any traffic – but would you do it on a November night at 8pm and then again at 10pm? I managed to get there and back safely …

Anyway, onto the gig. I got there about 20 minutes before the scheduled start time of 8.30pm – no support, just a Steve Lamacq DJ set. Sheriff Fatman, Wise Up! Sucker, It’s Yer Money I’m After Baby, Too Much Kissing … it couldn’t have been more late 80s/early 90s if it had tried. That’s not a criticism, by the way!

I manage to sneak up to the barrier and parked there for most of the gig. There was (an over 50s) moshpit going on, and I only got elbowed a couple of times, so I have to consider that a win.

Security was overzealous to say the least and stopped it getting too raucous early on, without looking at the people in it and realising that it really wasn’t that dangerous after all. I didn’t have any problems with security, apart from the guy who stood right in front of me for about 5 songs (aren’t you meant to move around, mate?)

I saw two people crowdsurf towards the pre-encore end of set – and Jonn Penney came out at the start of the encore to plead with the crowd not to do it, because they’d been thrown out! I only remember going to one gig and seeing that before (Young Knives at the Colchester Arts Centre) so I thought that was amazingly shitty of them, although my crowdsurfing days are long over so I didn’t have to suffer the same indignation.

The set itself was great – loads of energy, 21 songs, although amazingly all wrapped up by 9.45pm! Definitely a gig for the over 50s! 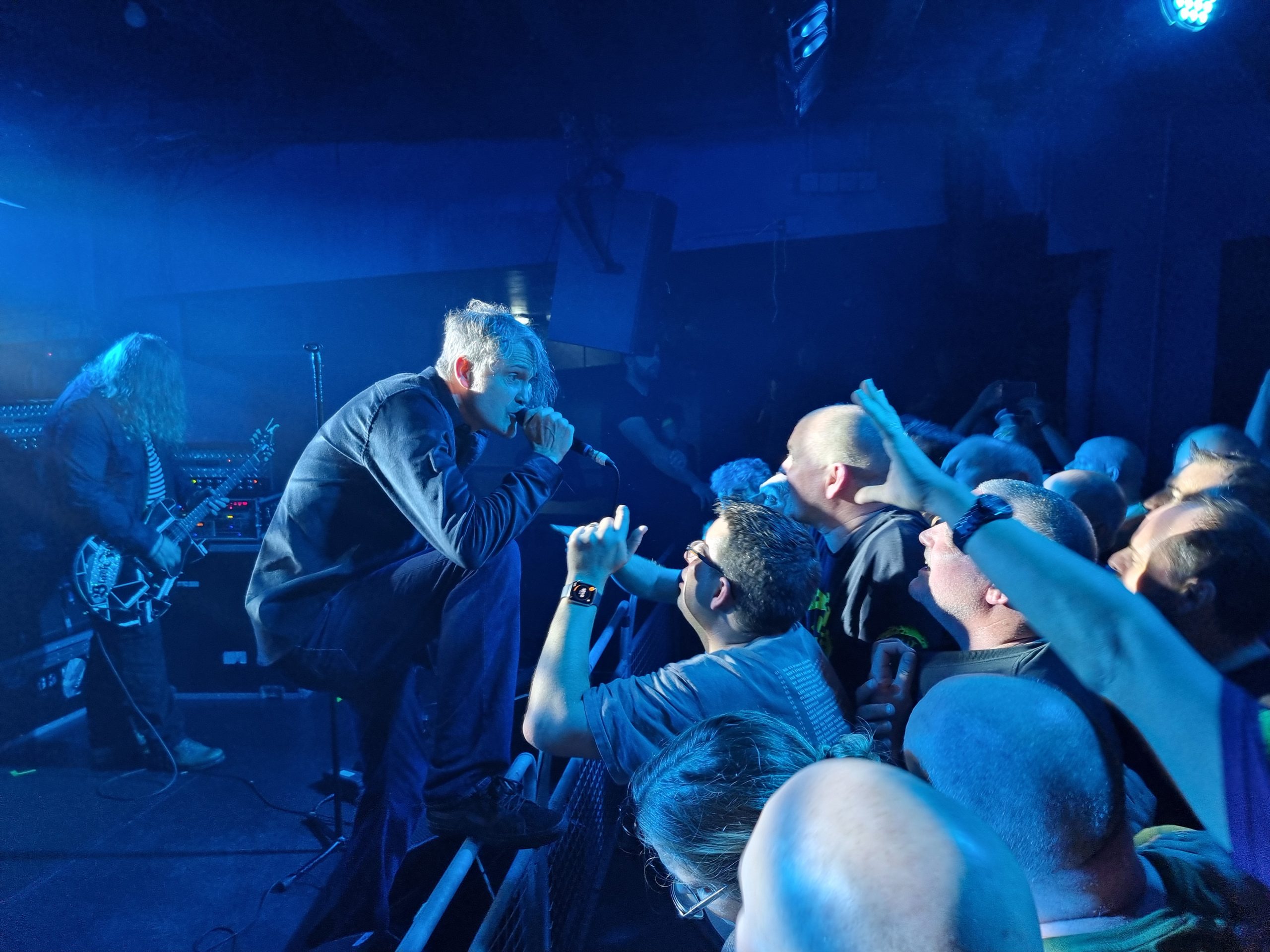 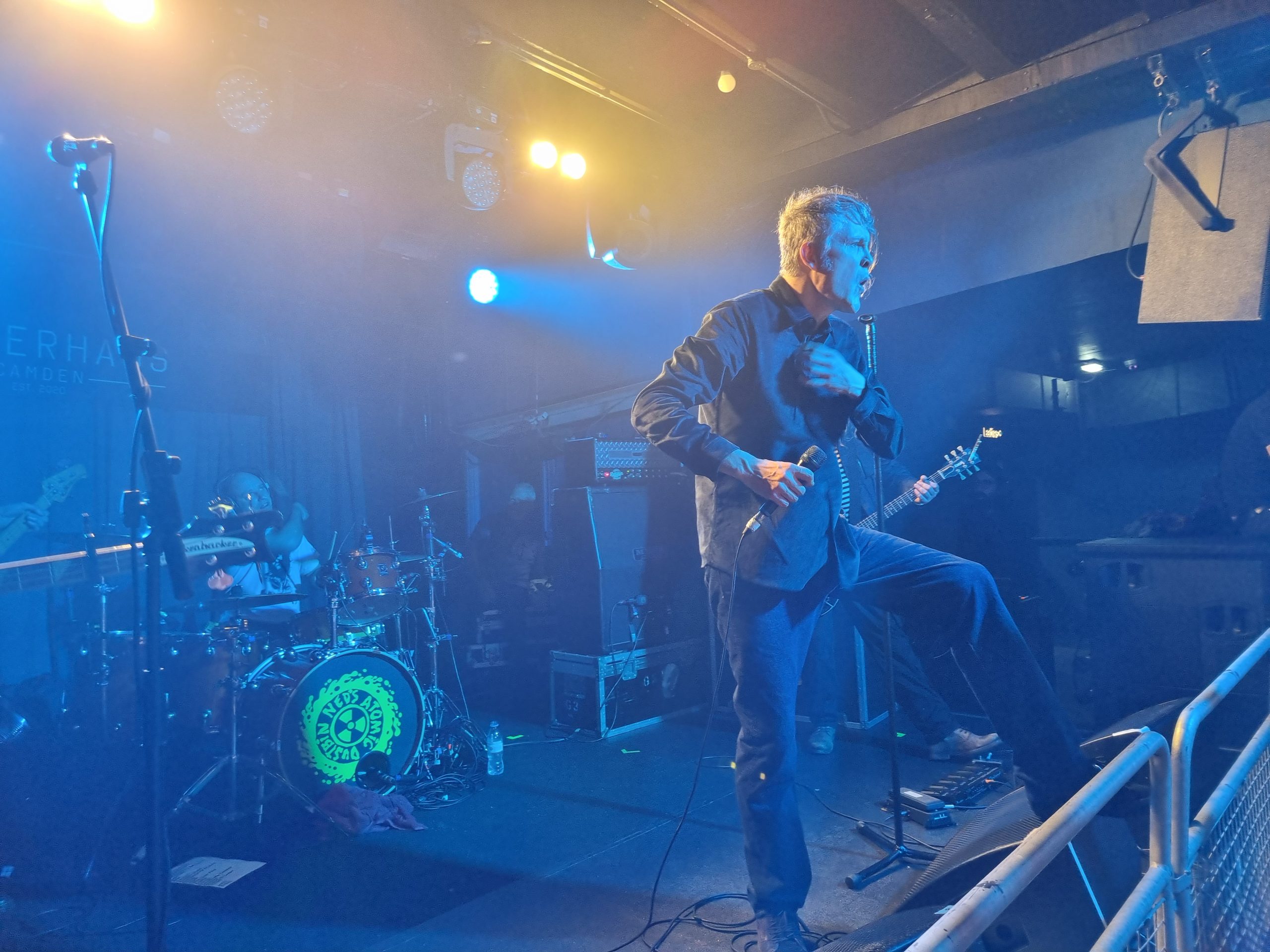 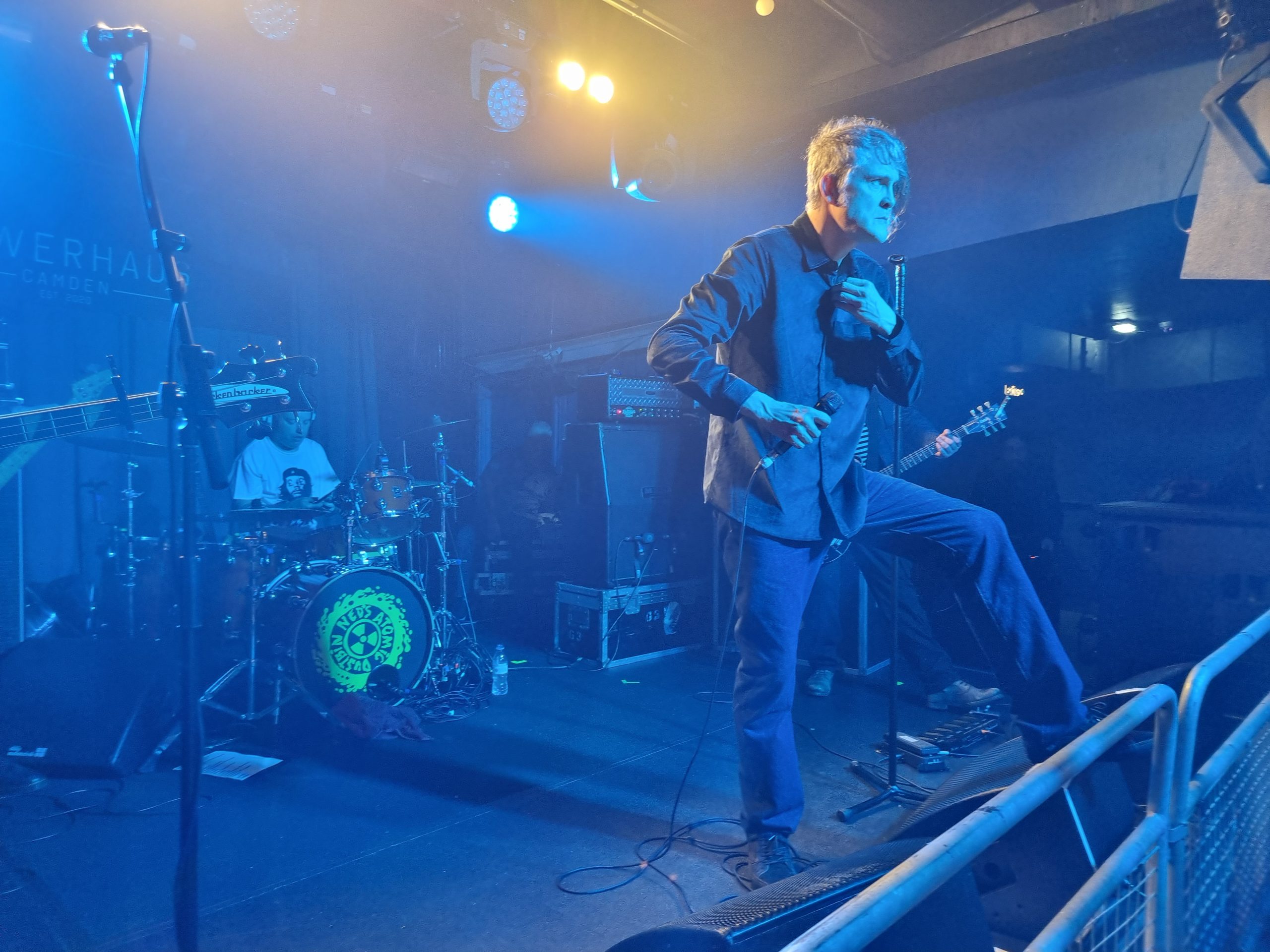 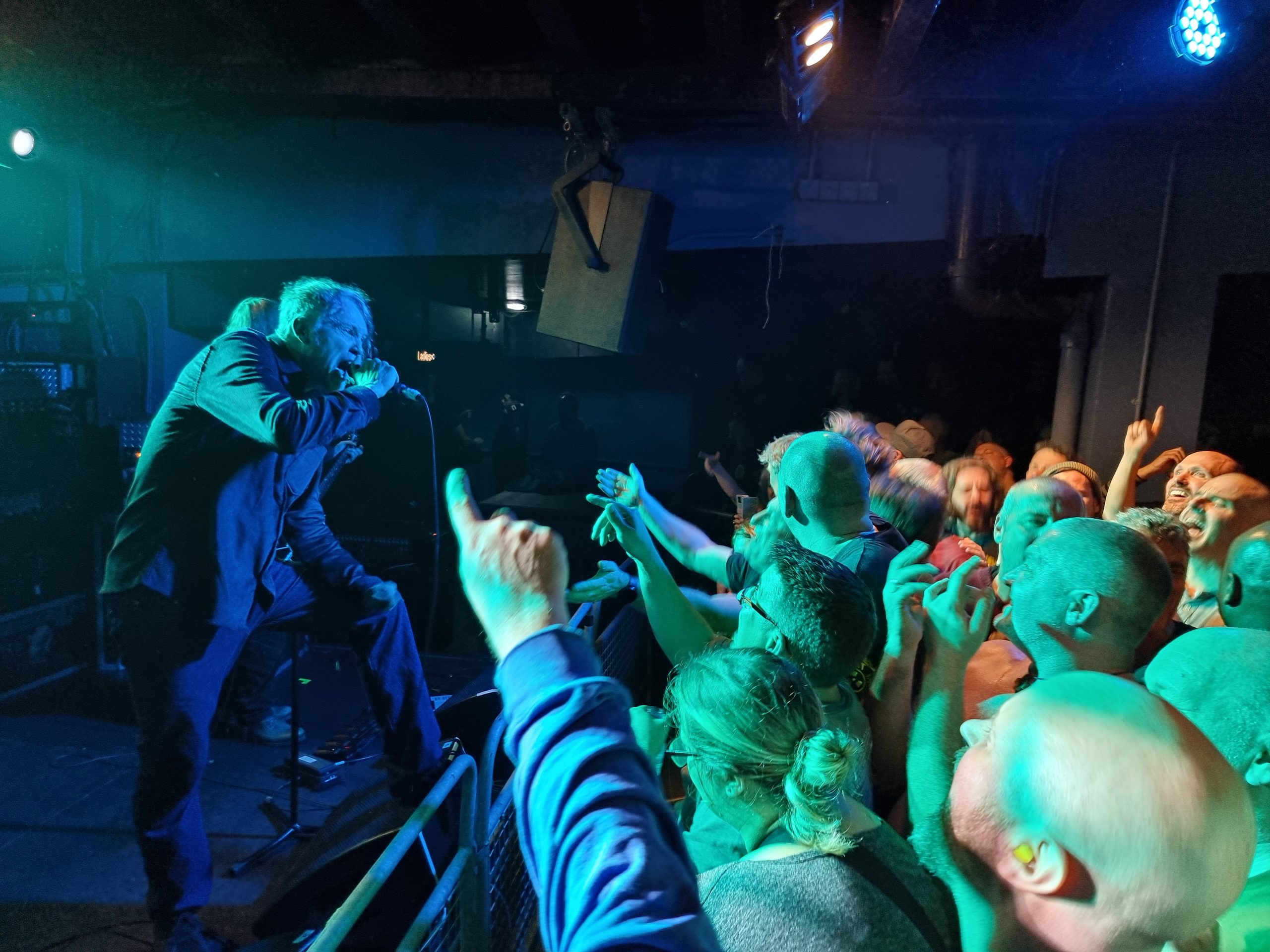 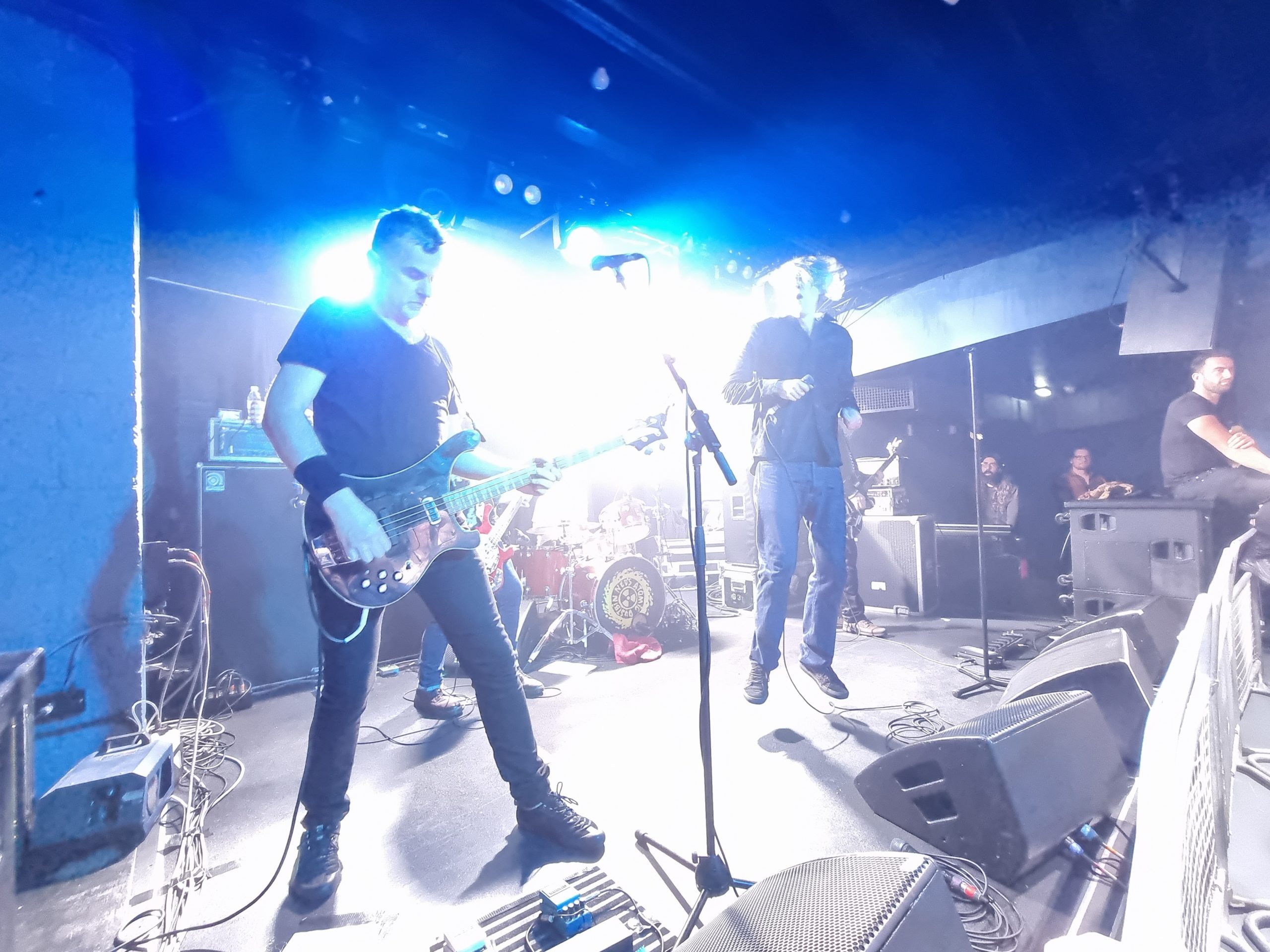 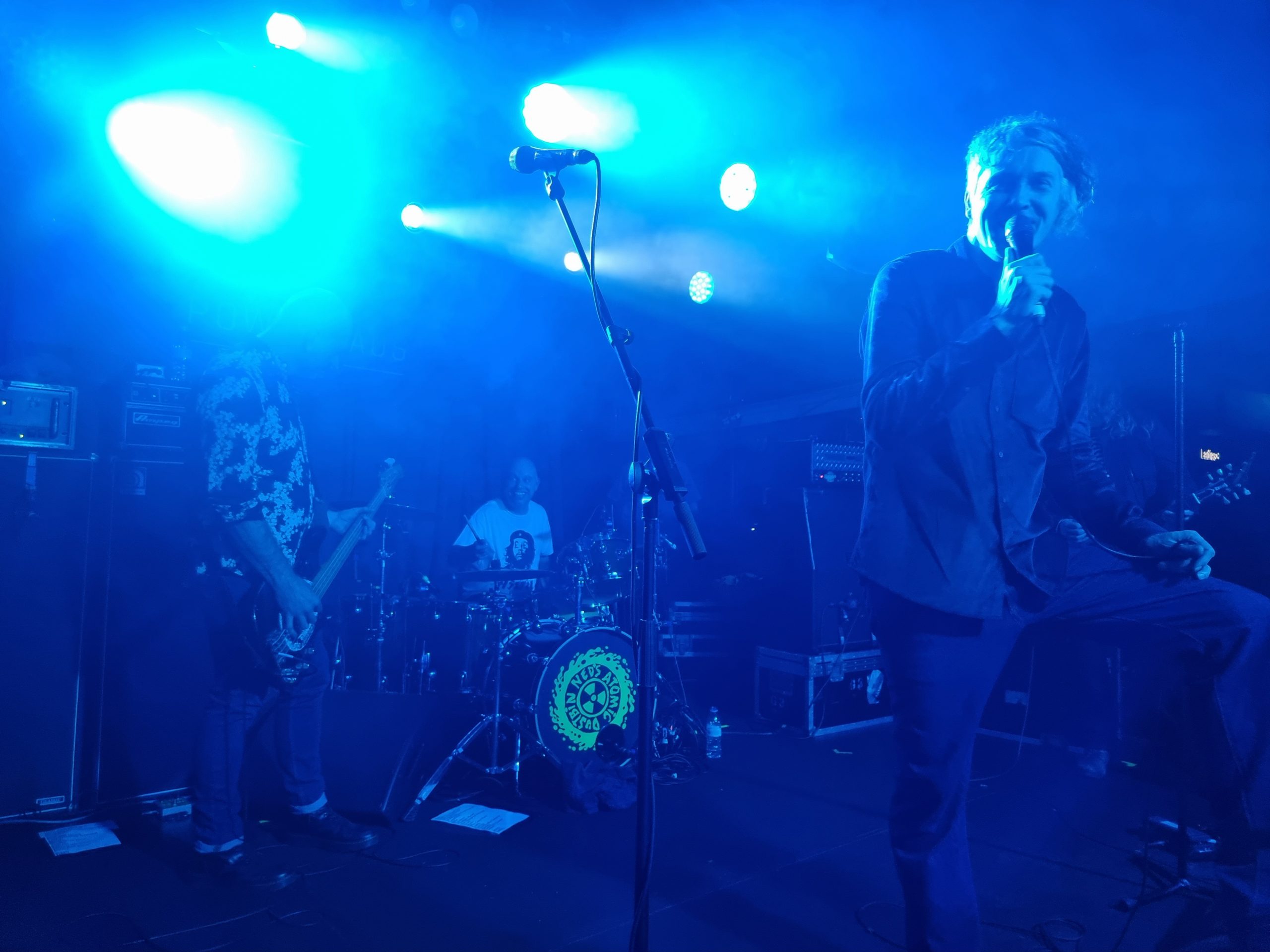 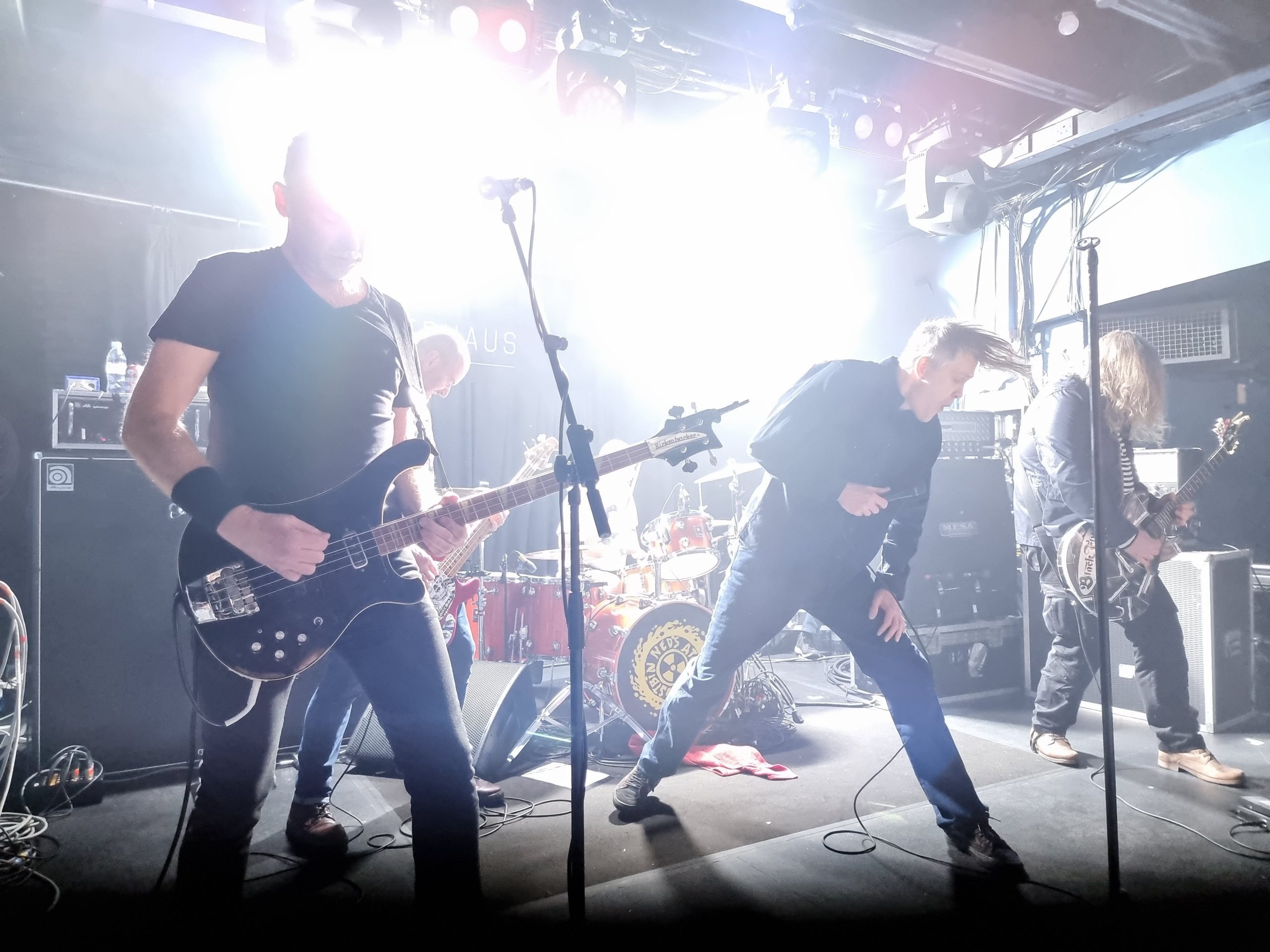 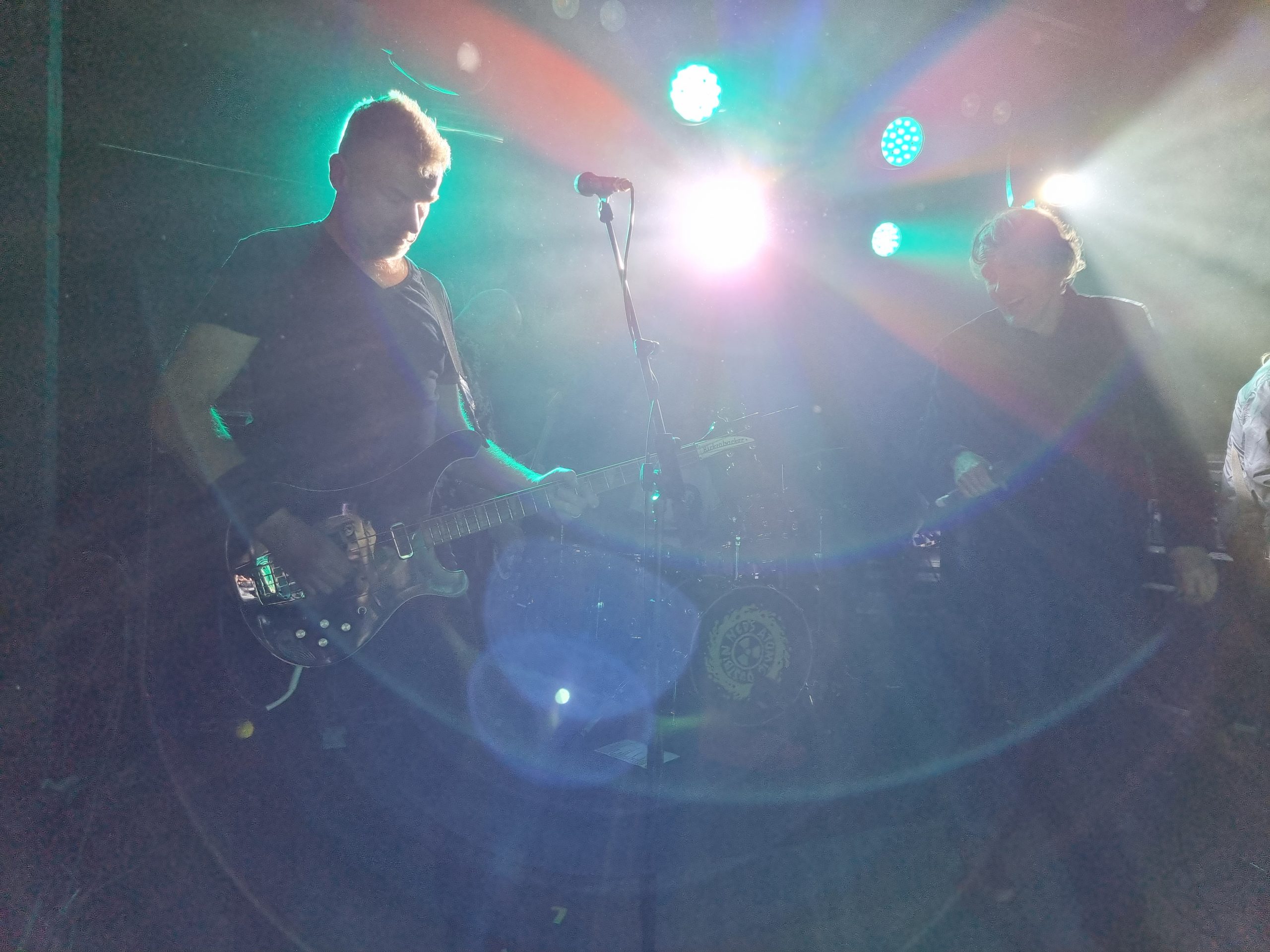 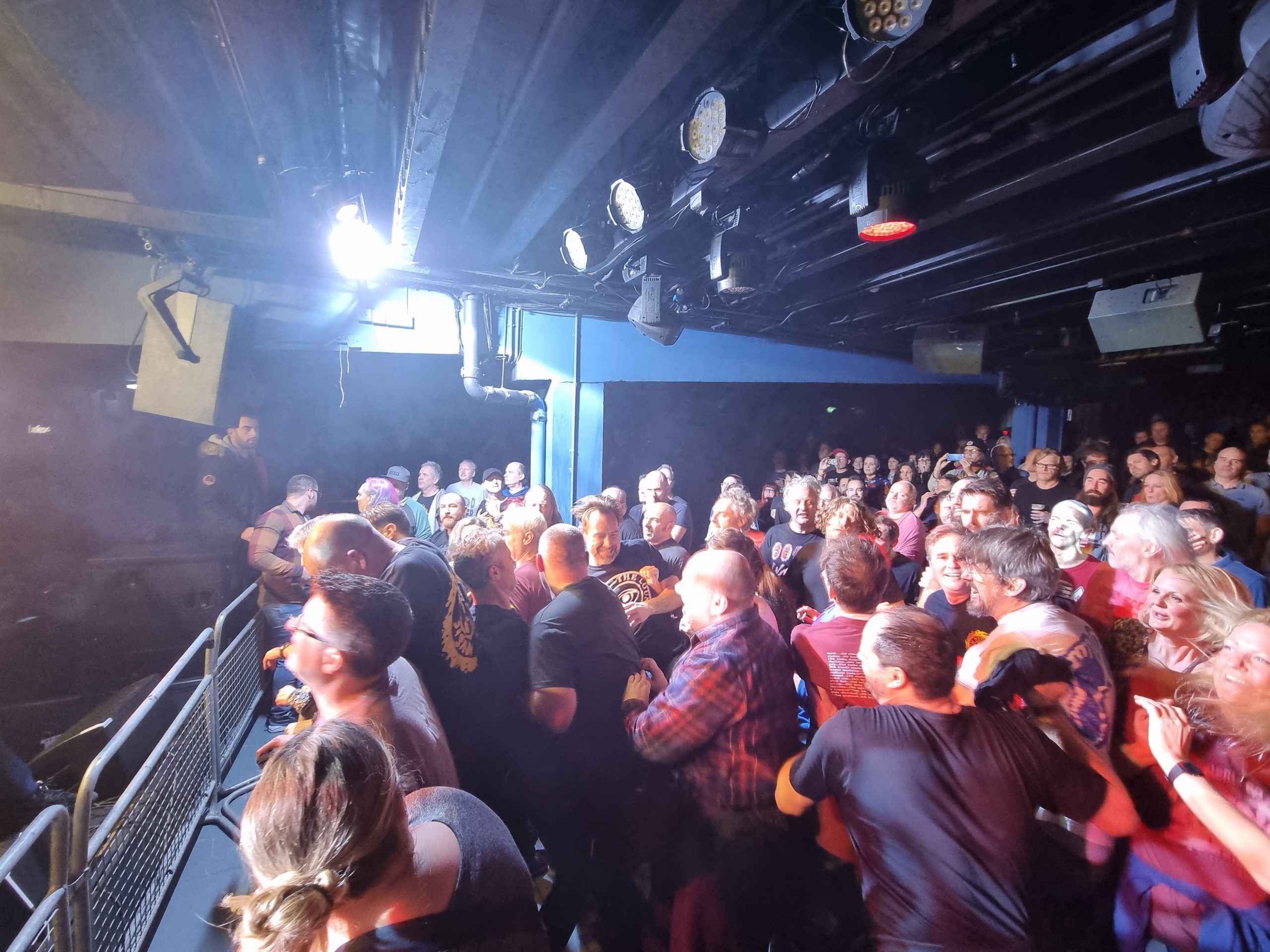 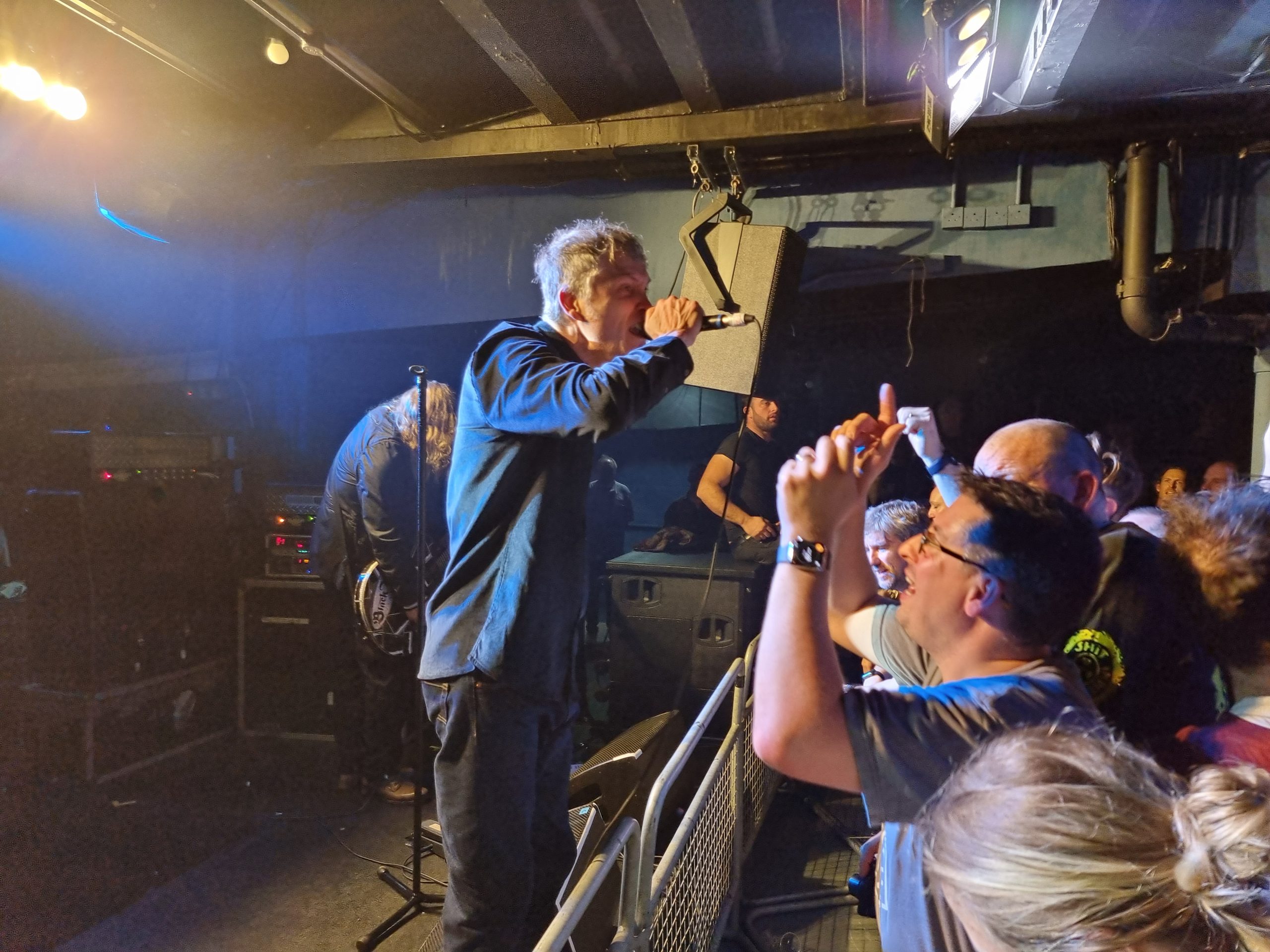 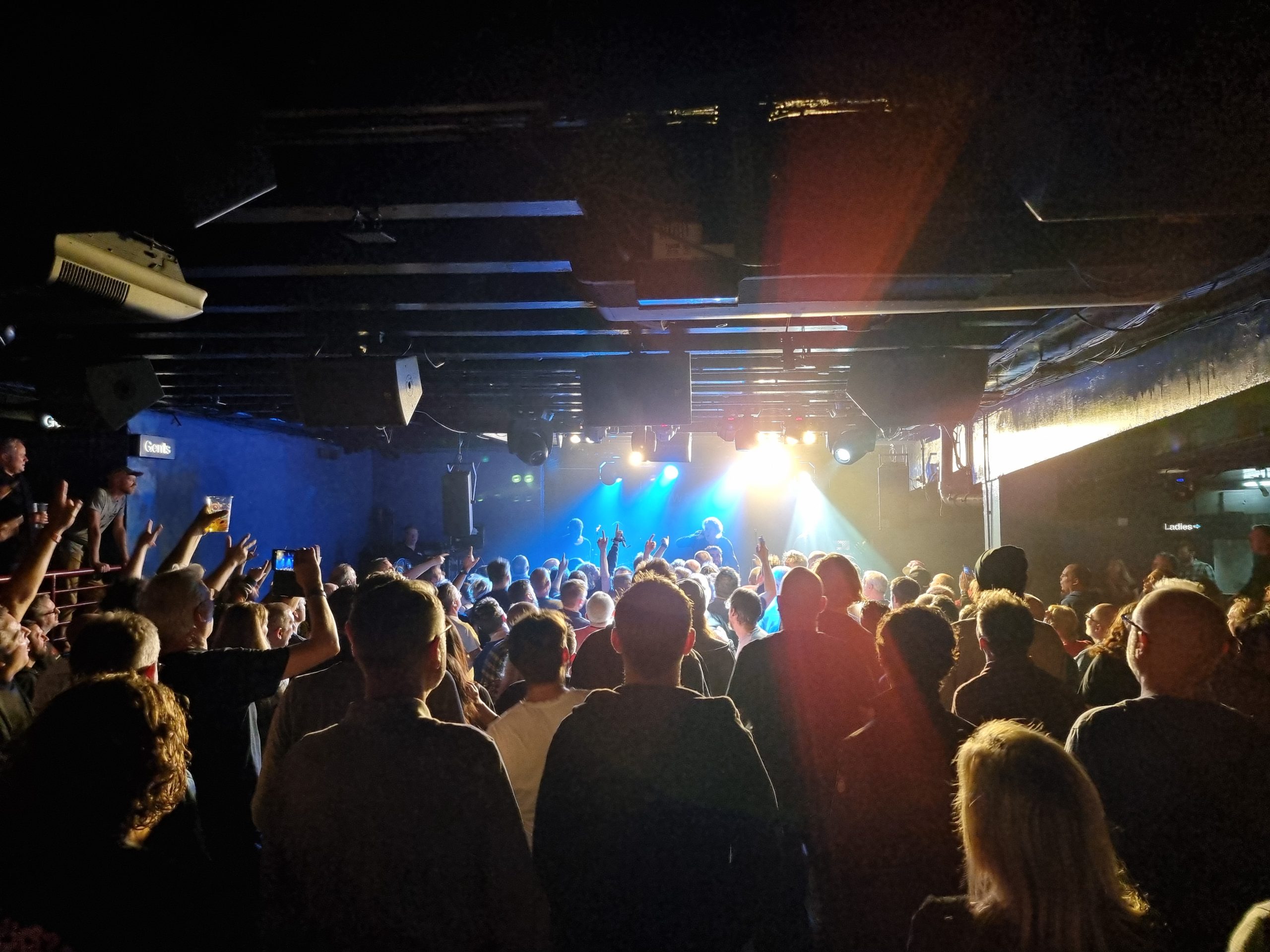 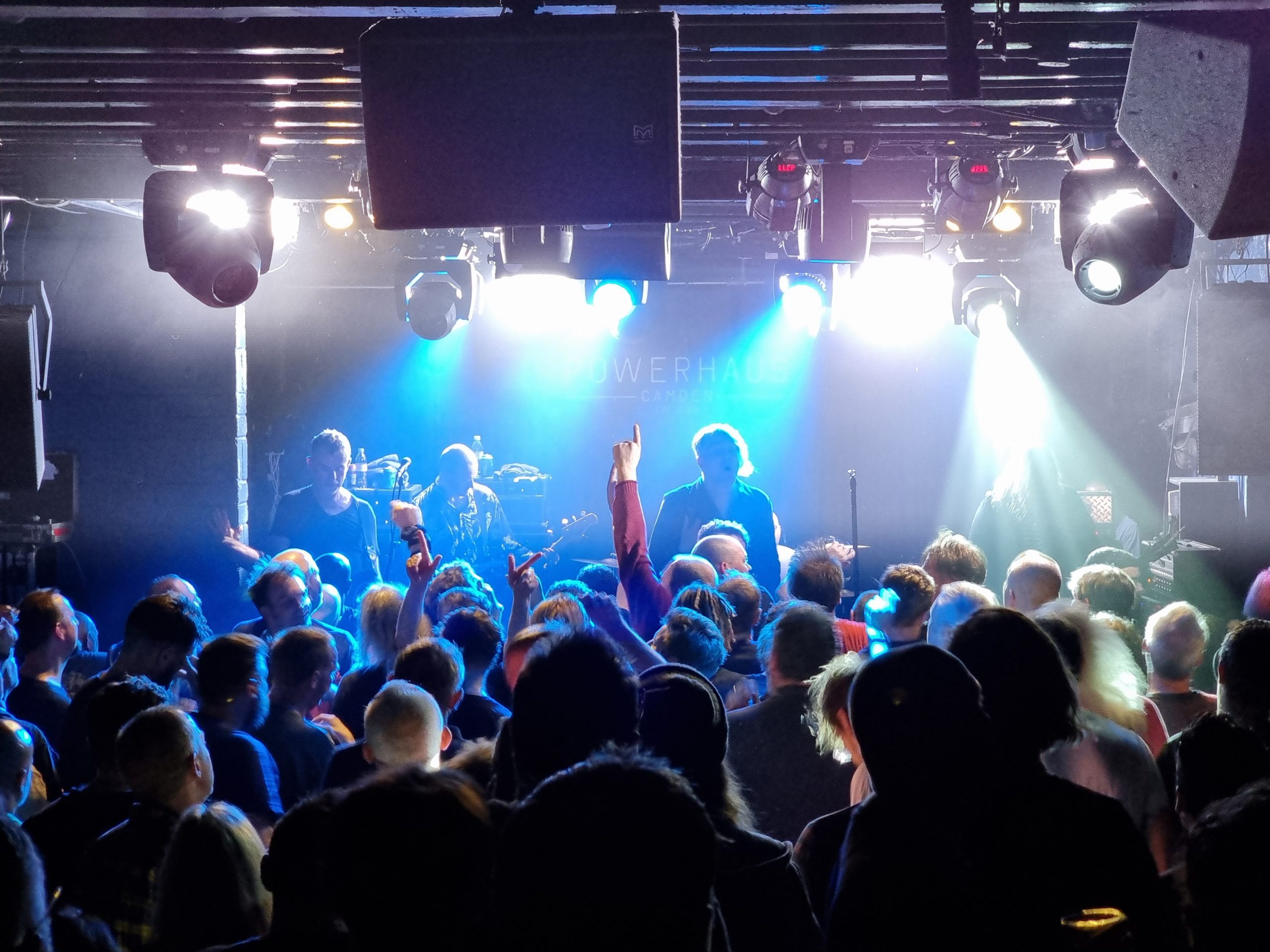