Bought this ticket back in April 2021. The gig was originally meant to be a pre-Christmas gig on 17 December last year, but you know, Covid, so here we are.

I didn’t know a lot about Theatre Royal but I enjoyed their set – they’ve recorded 4 albums over the last 12 years and have some new stuff out soon which I will be listening out for. 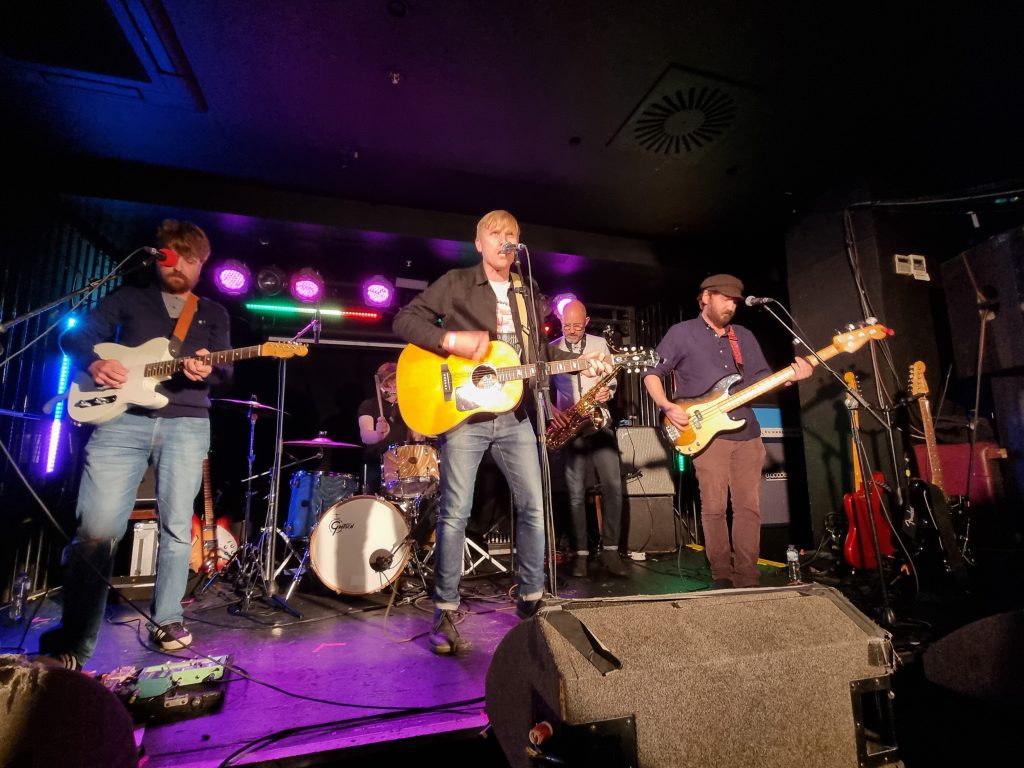 As you can probably see I got myself front and centre for this one, since I was on my own! This was possibly my favourite Darling Buds gig – definitely with the setlist as it was a nice spread of all albums, new digital releases and unreleased stuff. There were 4 songs I hadn’t heard before – Oh No You Don’t, Do You Have To Break My Heart, Lost Time and Pretenders – the last one getting played live for the first time. (I think). I’m not sure if Pretenders is actually called Pretenders, or whether the band just think it sounds like them. If I was to guess the name of it I would go for “liar liar liar”.

Flower abuse is always a part of Darling Buds gigs but I got covered in stems and petals tonight. I ended up smelling quite nice.

Matt came off stage to have a chat with me straight after the gig which was nice. A visit to the recording studio for the band to finally get the new songs out there is still imminent! 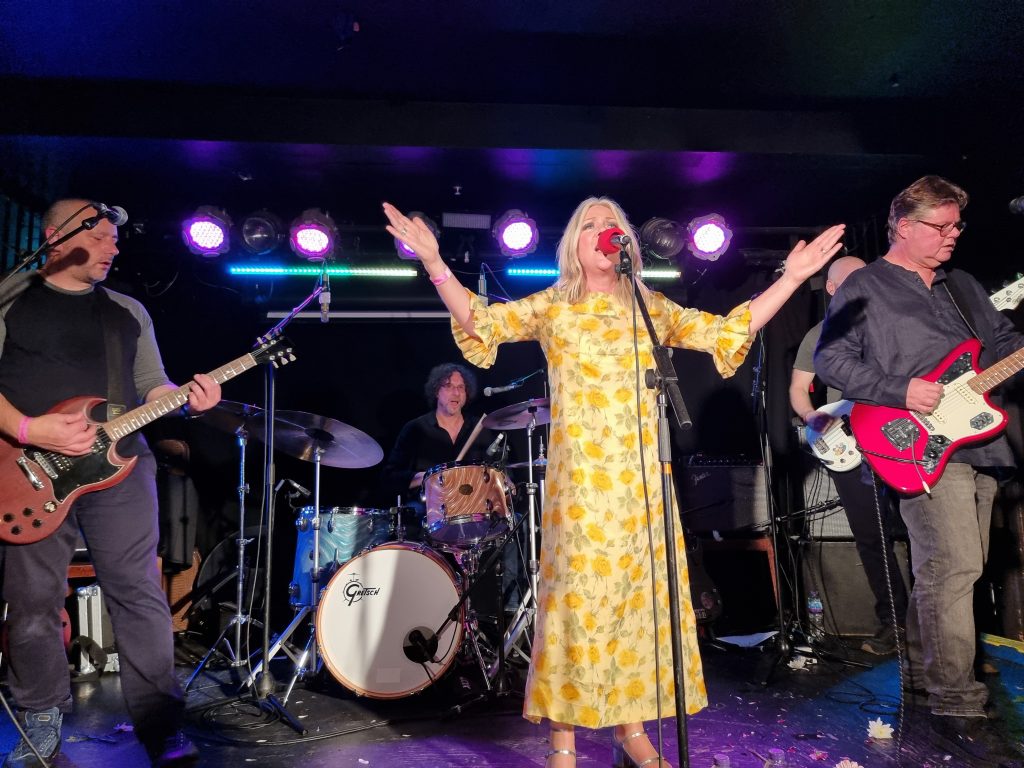 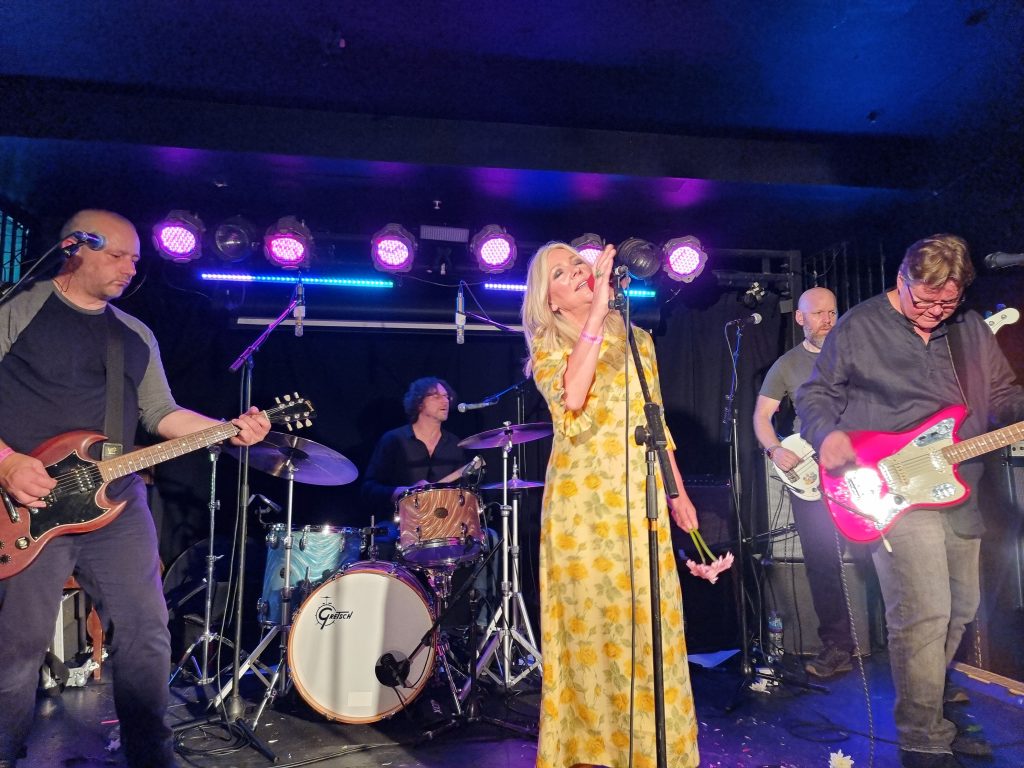 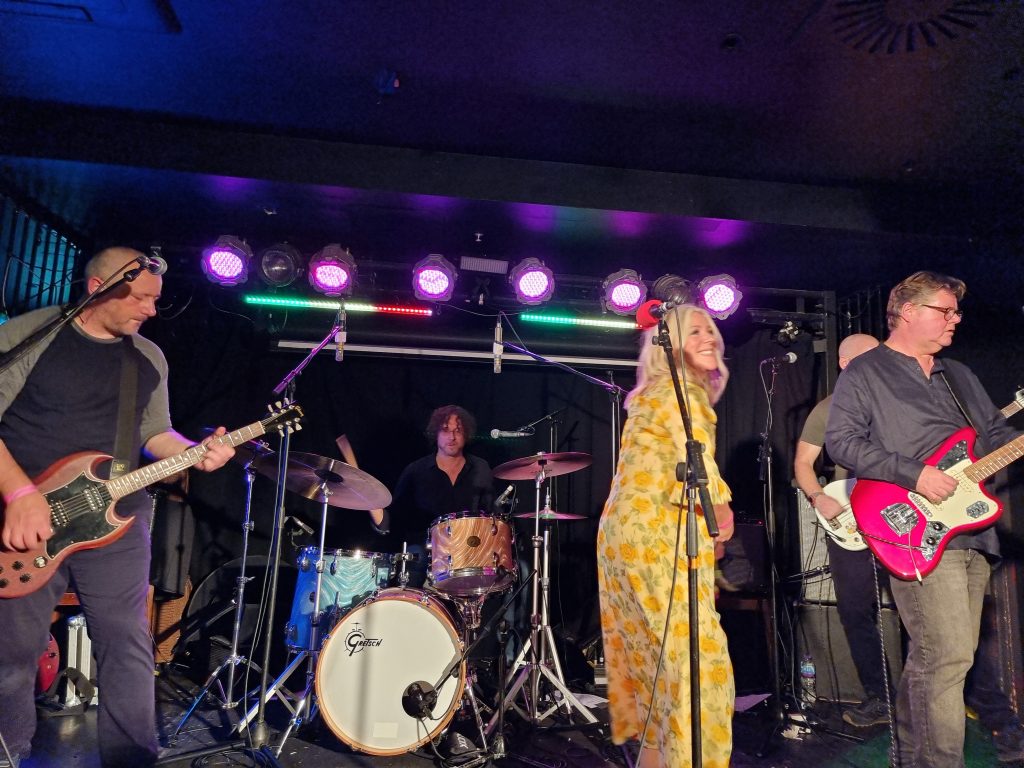 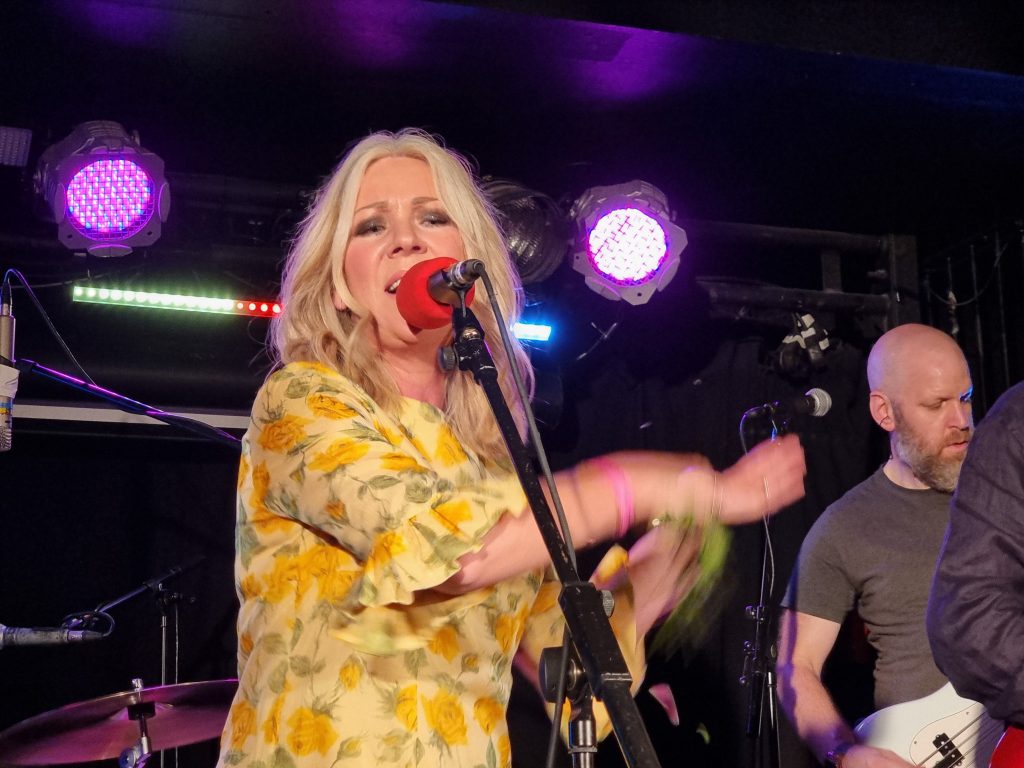 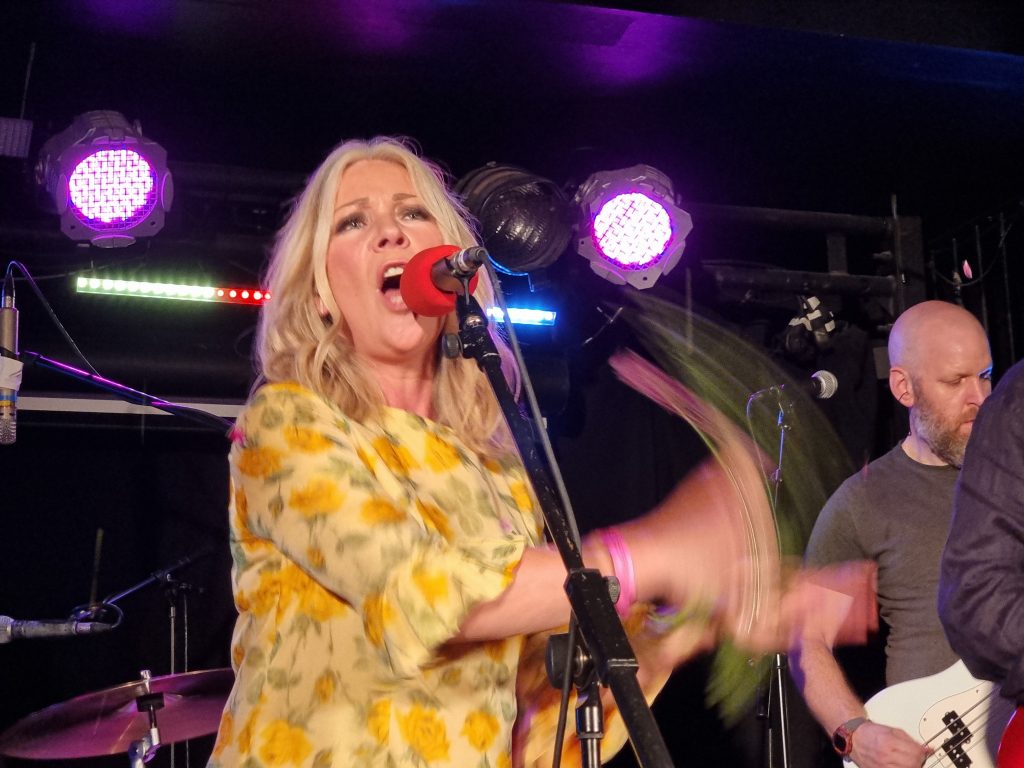 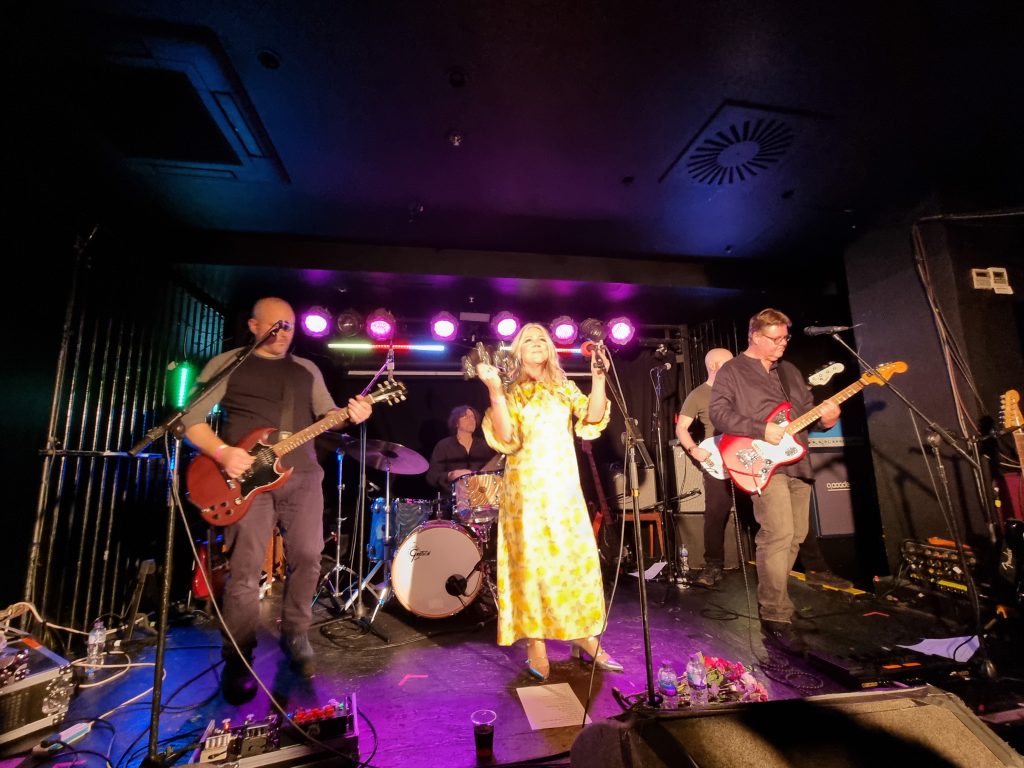 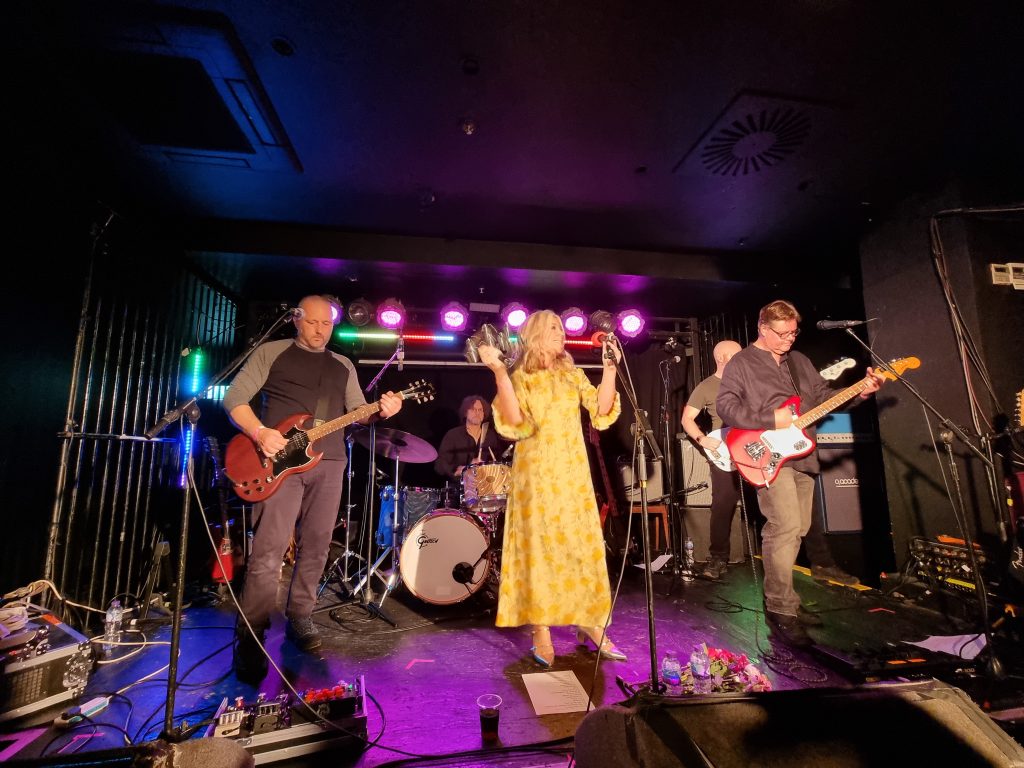 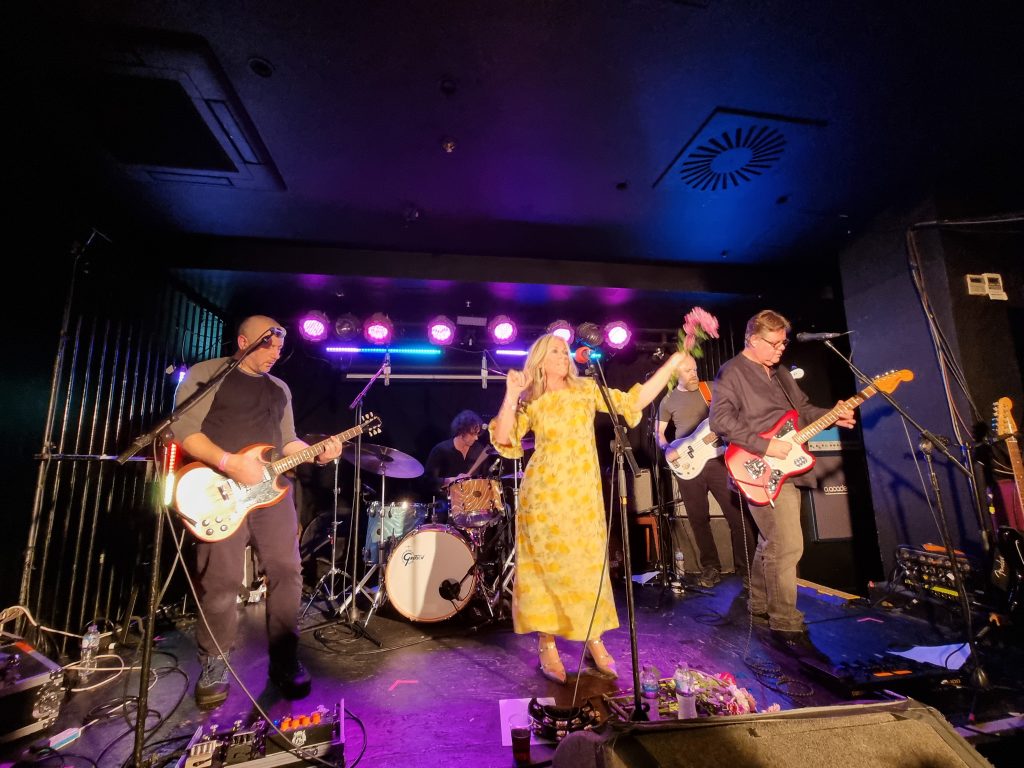 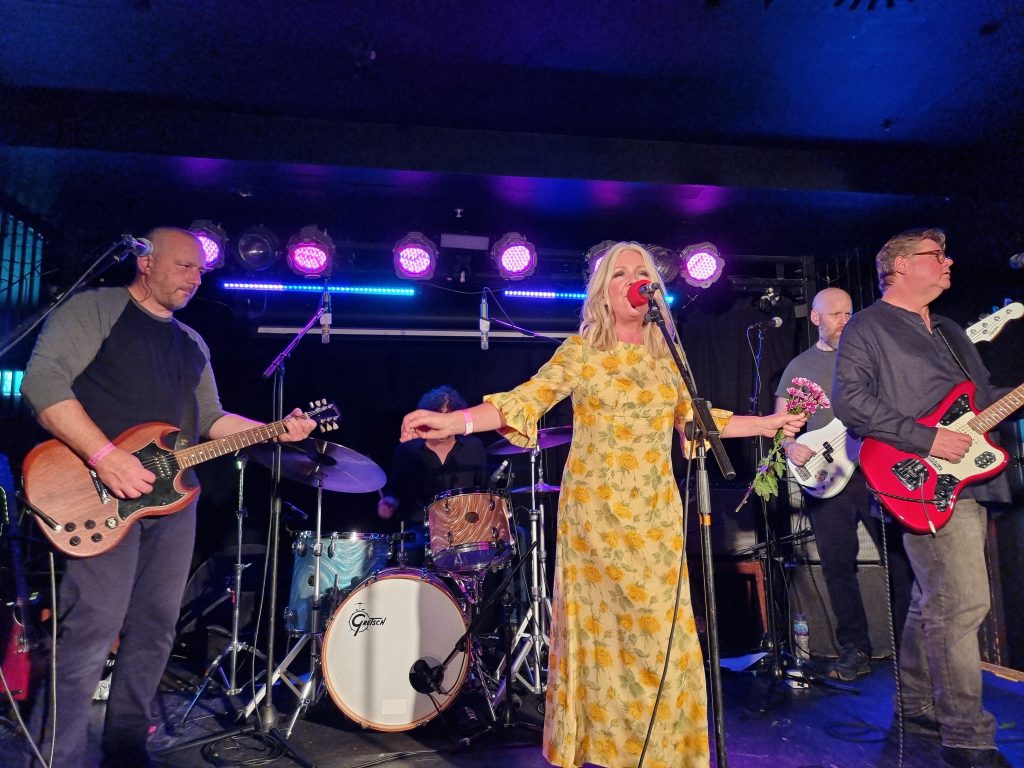 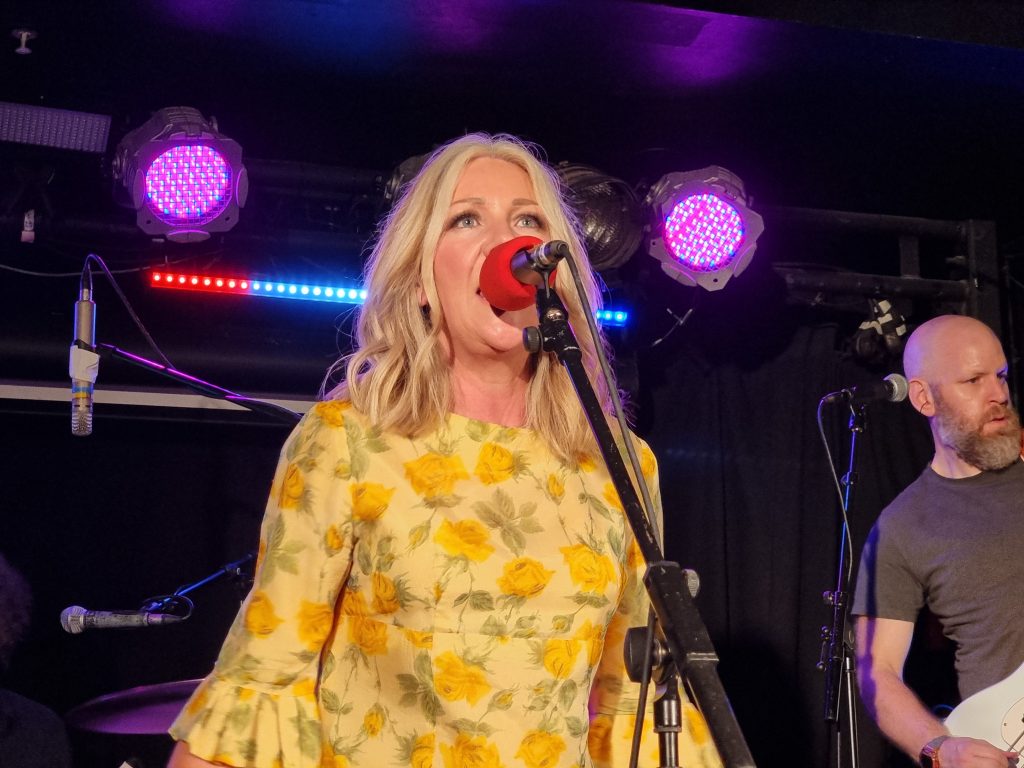 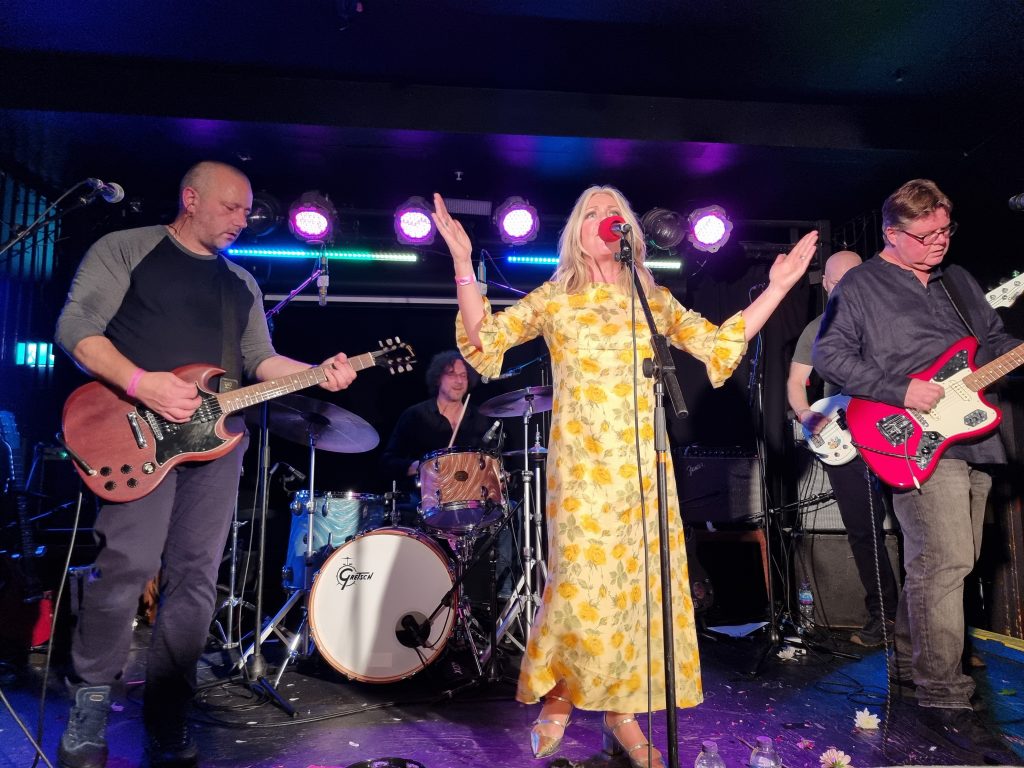 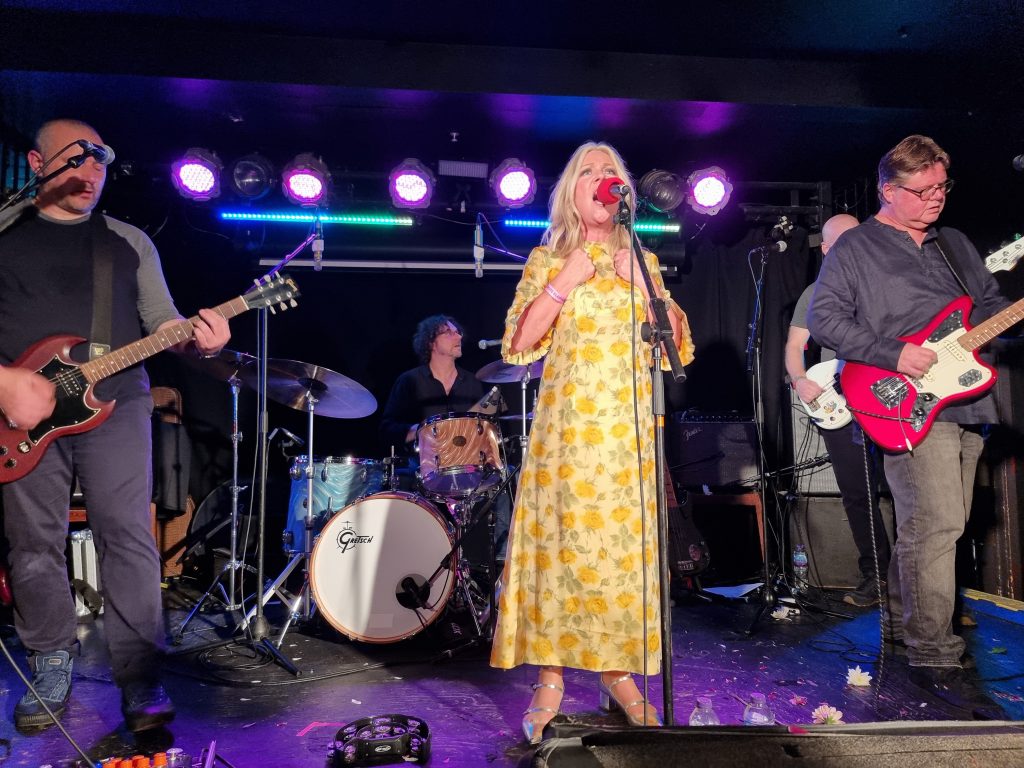 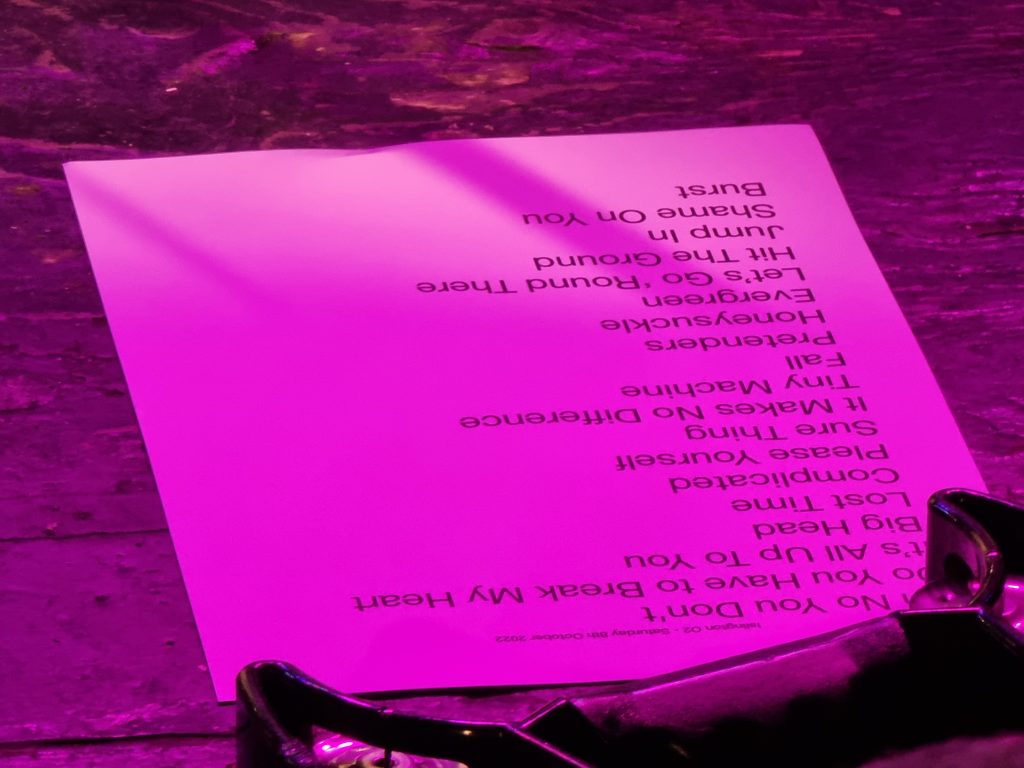