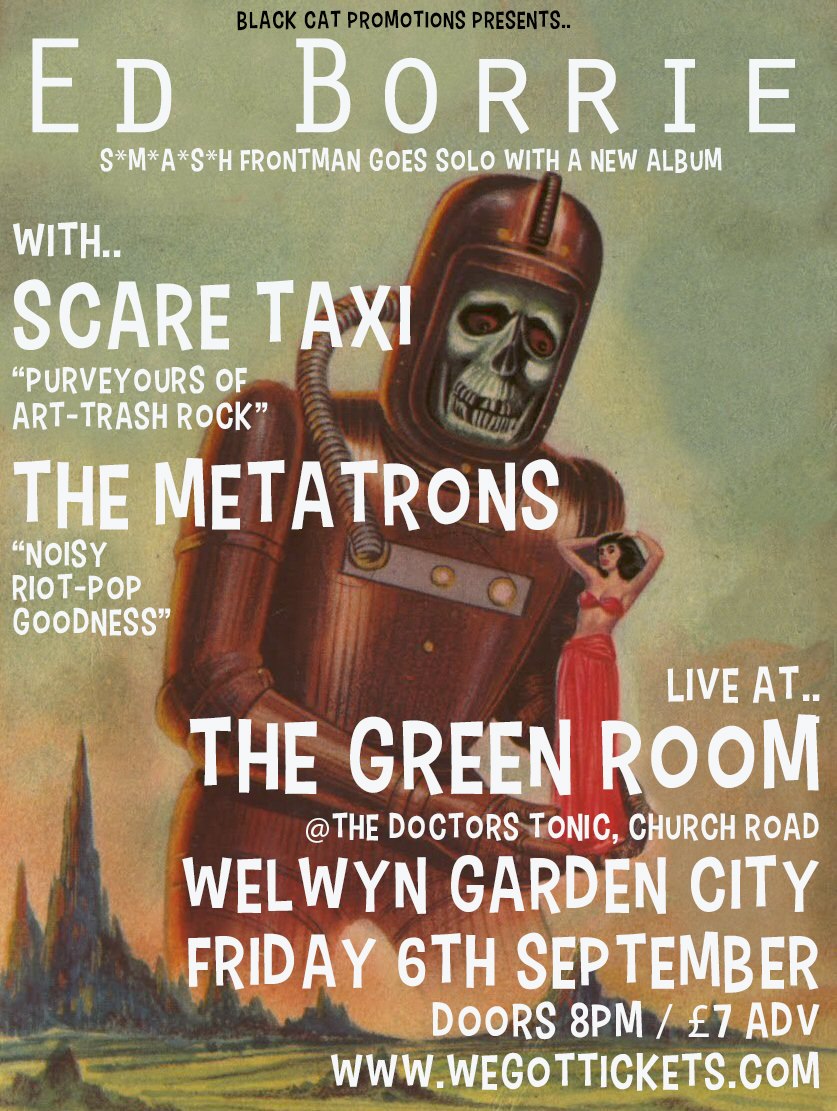 Two fun facts – this was the first time I have ever been to Welwyn Garden City. And it was freezing – an opinion I mainly arrived at because it is September and I am walking around the town before the gig in just a T shirt.

I think this was going to be a S*M*A*S*H gig but it became a solo Ed one at the last night. Ed is of course the frontman/former frontman, and has just released a great new album, What Goes On. A great run through of his solo material, topped off by a long and interesting explanation about the story behind S*M*A*S*H classic Shame. I managed to get a chance to chat to Ed – he is a lovely guy.

This is a hometown gig and they’re backed by two bands, one of which is Scare Taxi from Brighton, featuring Alexander Boag from These Animal Men, part of the NWONW scene with S*M*A*S*H. I think I was the only person in the room who didn’t know this until weeks later.

The other support were from another local band, the Metatrons, who’ve been around for 10 years and play the perfect kind of fuzzy pop that wouldn’t be out of place in Indietracks. I loved all three sets tonight.

And another fun fact! The DJ played Singles – Going Steady by Buzzcocks not once, not twice but at least THREE times between bands. It still wasn’t enough. I love that album. 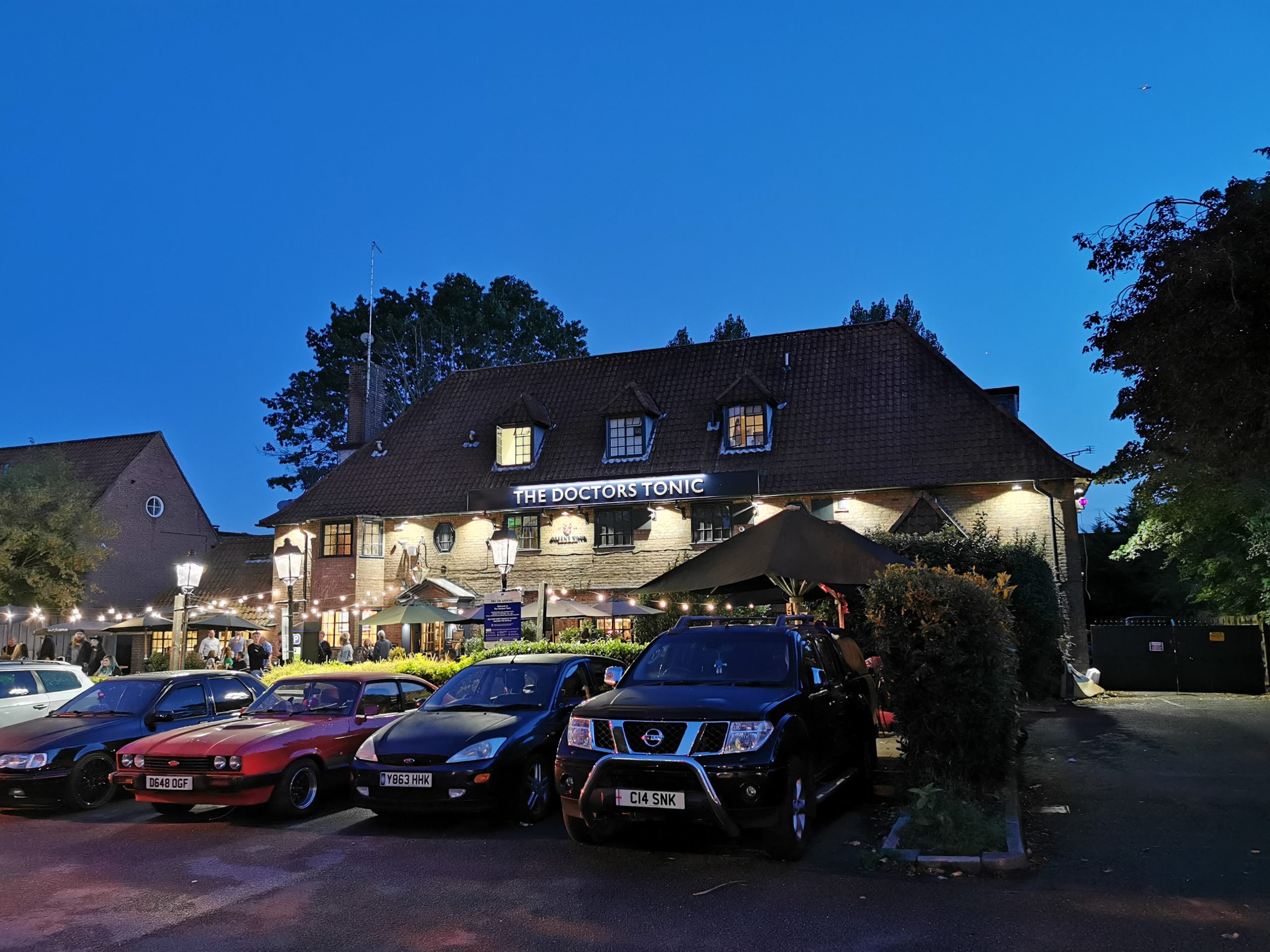 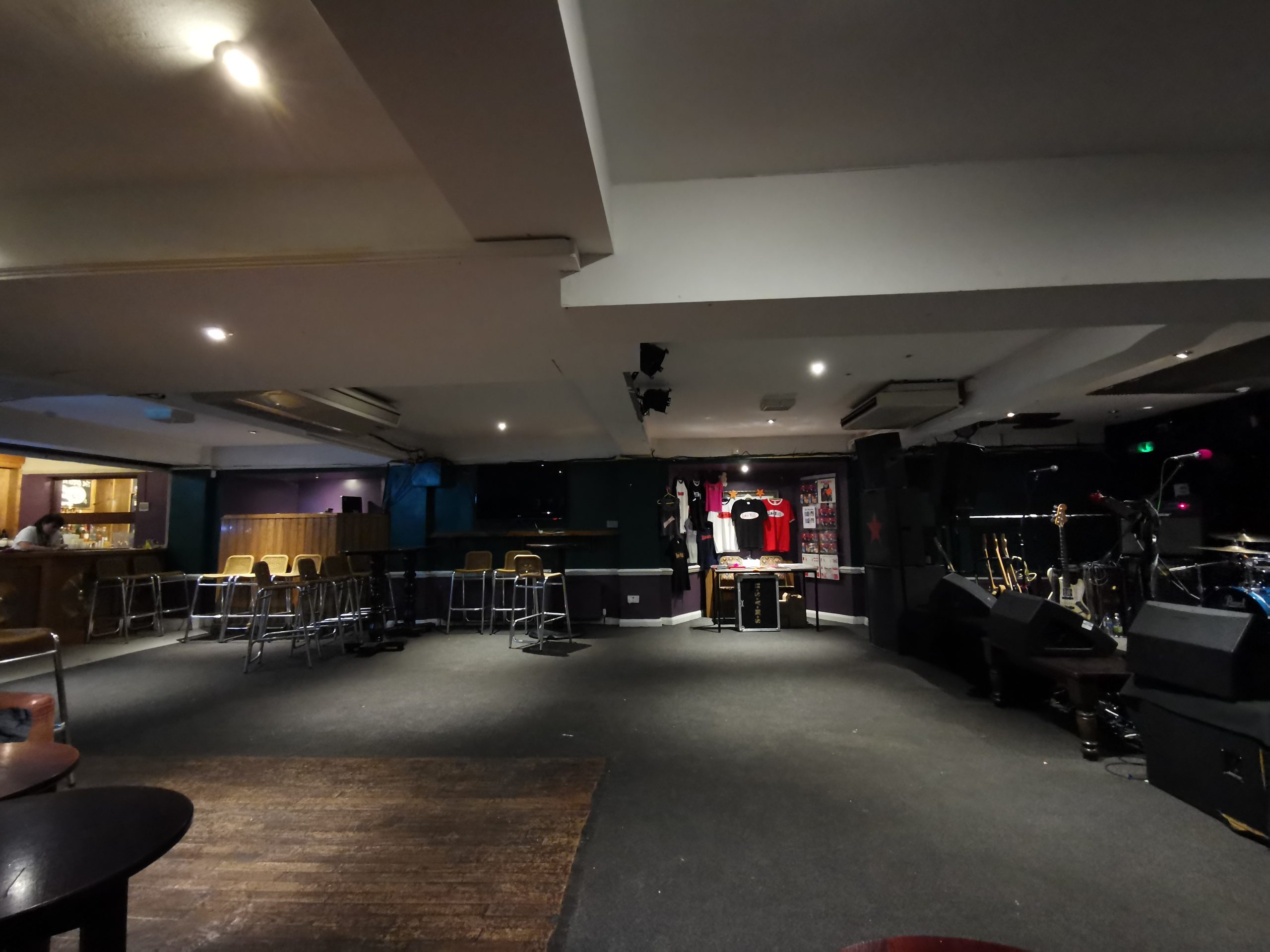 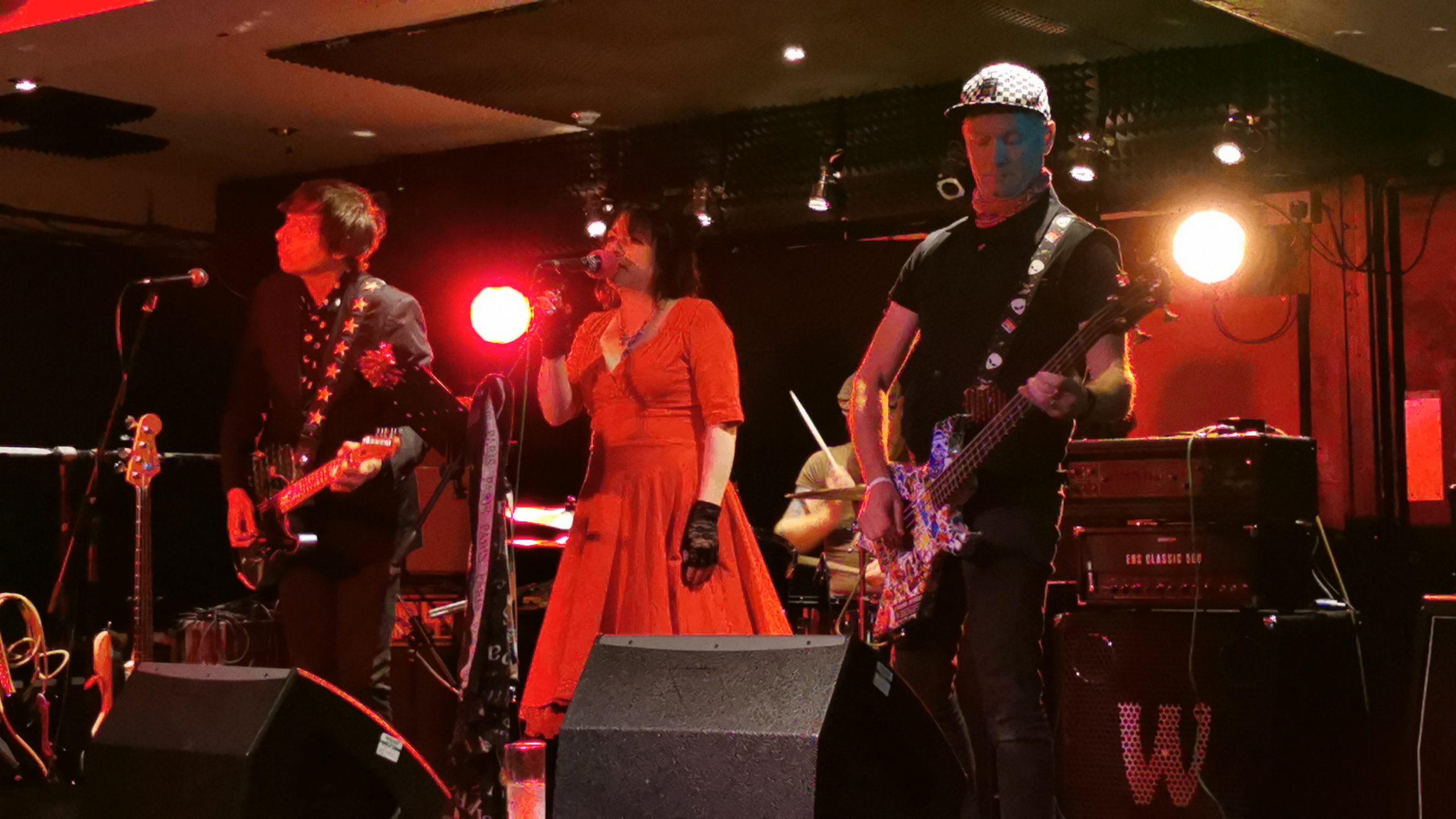 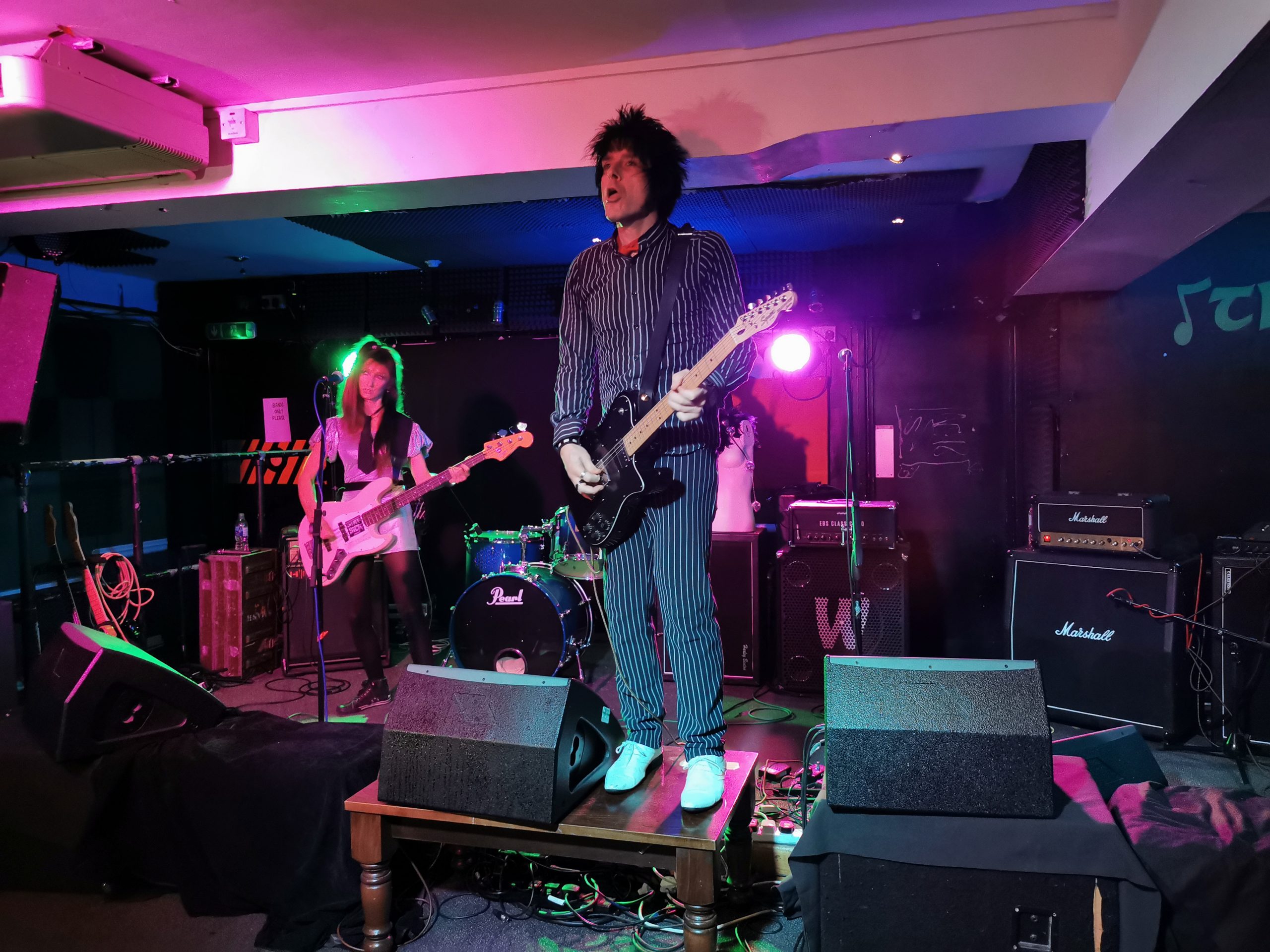 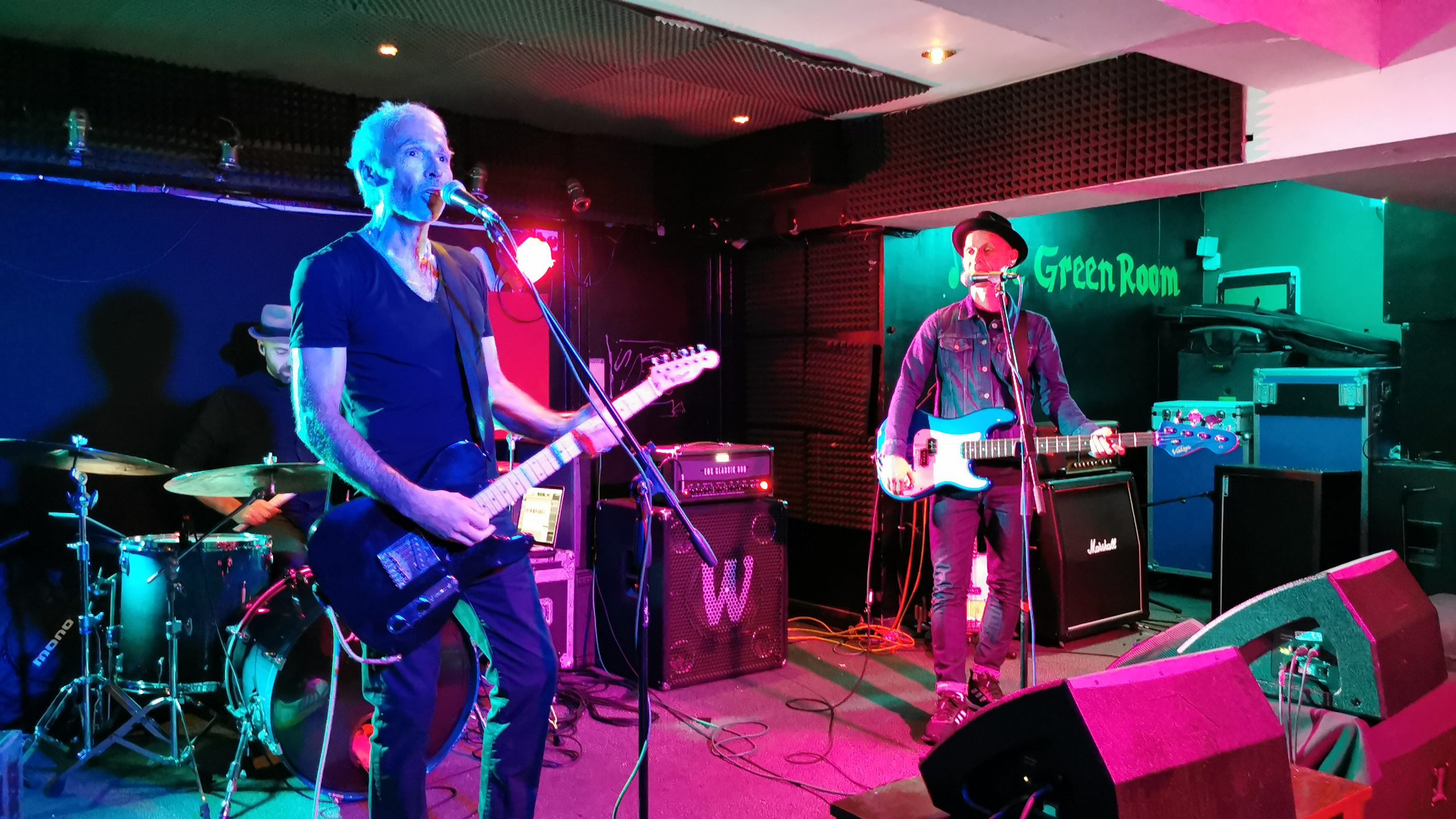 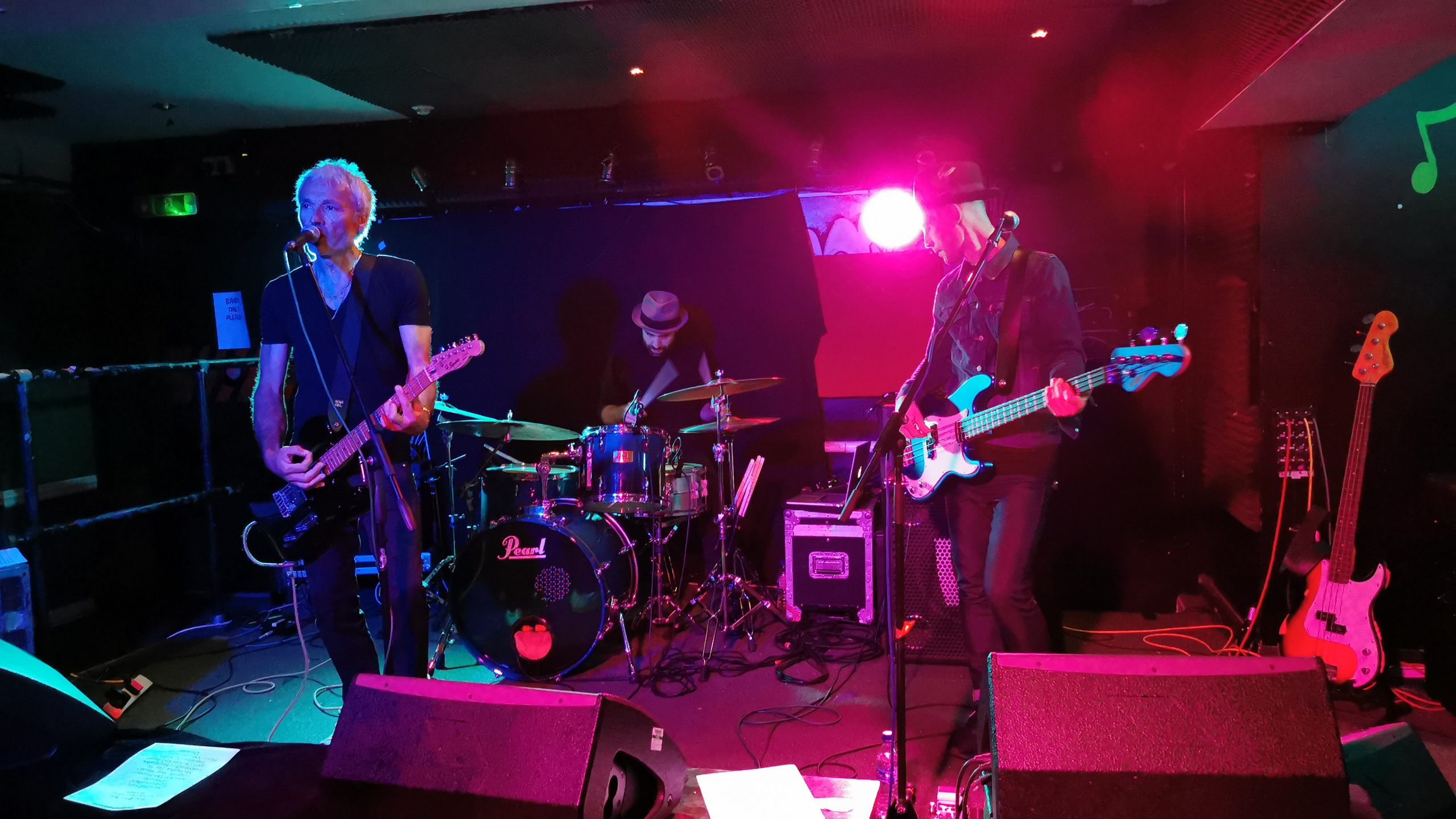