This was a free gig announced and arranged at short notice as it was being filmed for a New Year’s Eve music show for Japanese TV. It was announced on social media and you had to email to get on the guest list.

Years of Google searches have failed to find any trace of this online, so maybe it never went to air. Just as well I took a couple of videos! 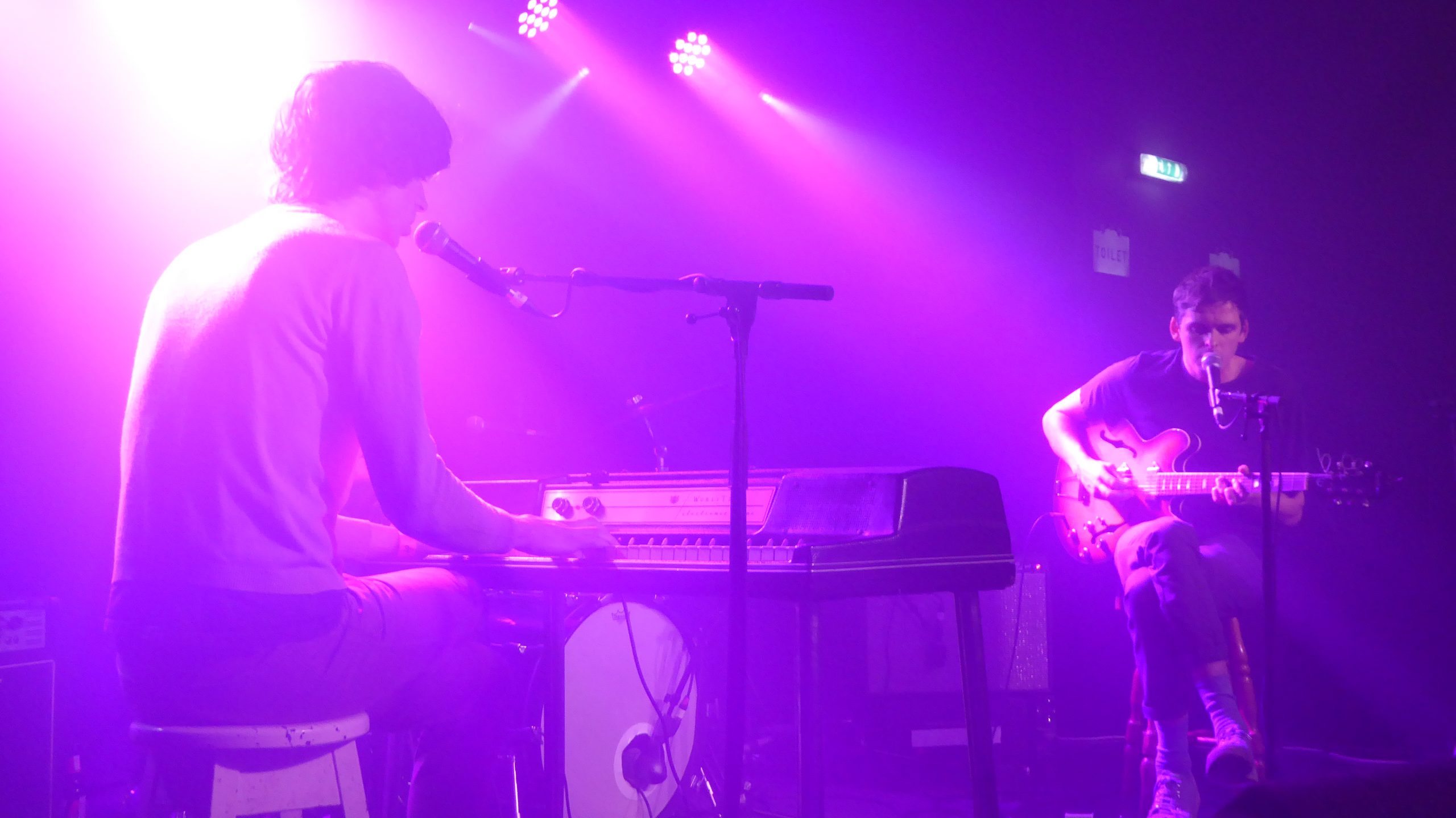 Ultimate Painting were a band who were together for a couple of years either side of this show. One half of the band was in Veronica Falls before that.

At one point we had to sing Auld Lang Syne while they let off a few balloons and streamers! The set was short and sweet but I am loving the band’s current album Babes Never Die so was happy to travel up on the Overground and spend an hour at this one. They could have invested in a few more lights though … 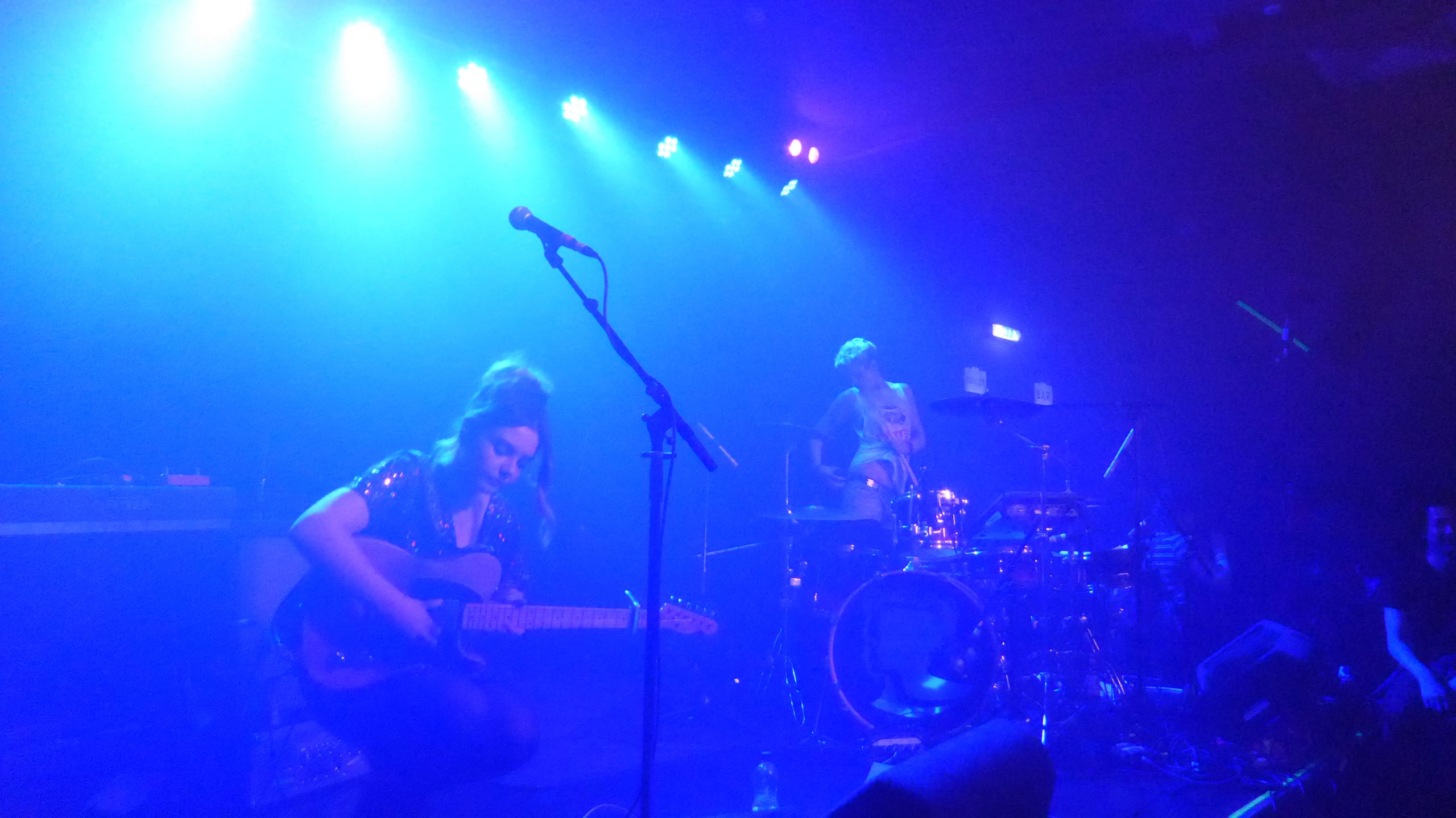 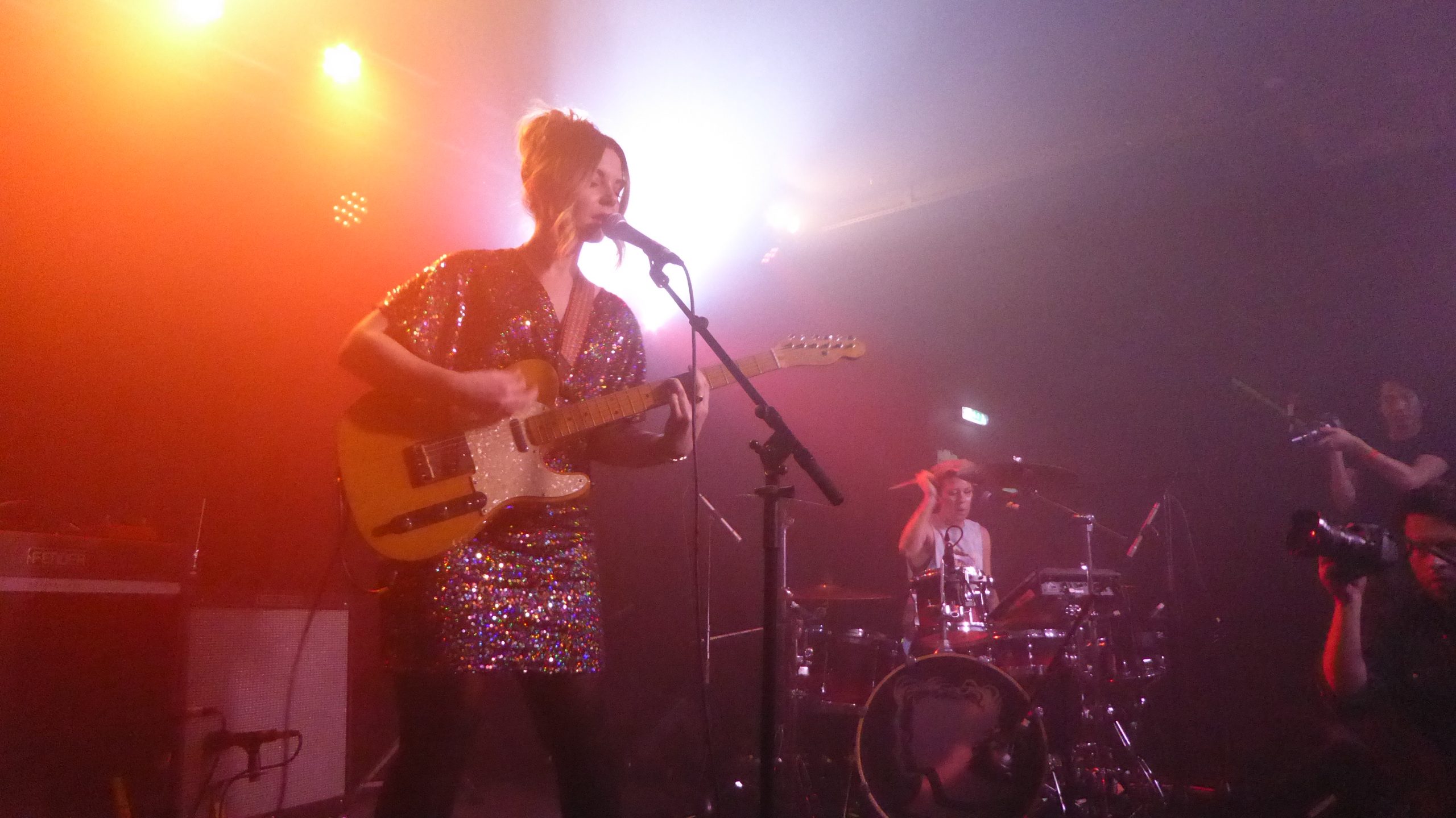 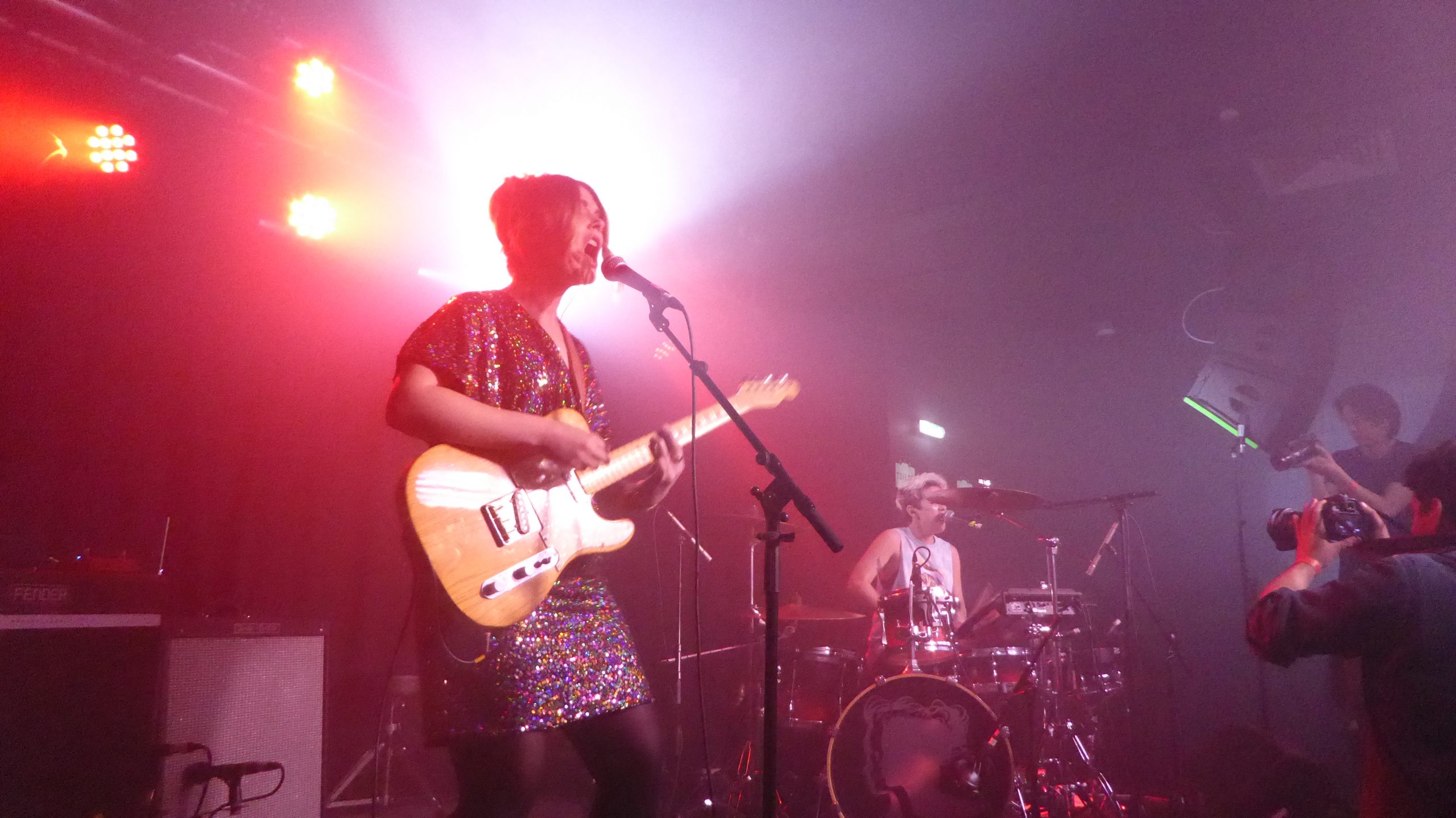 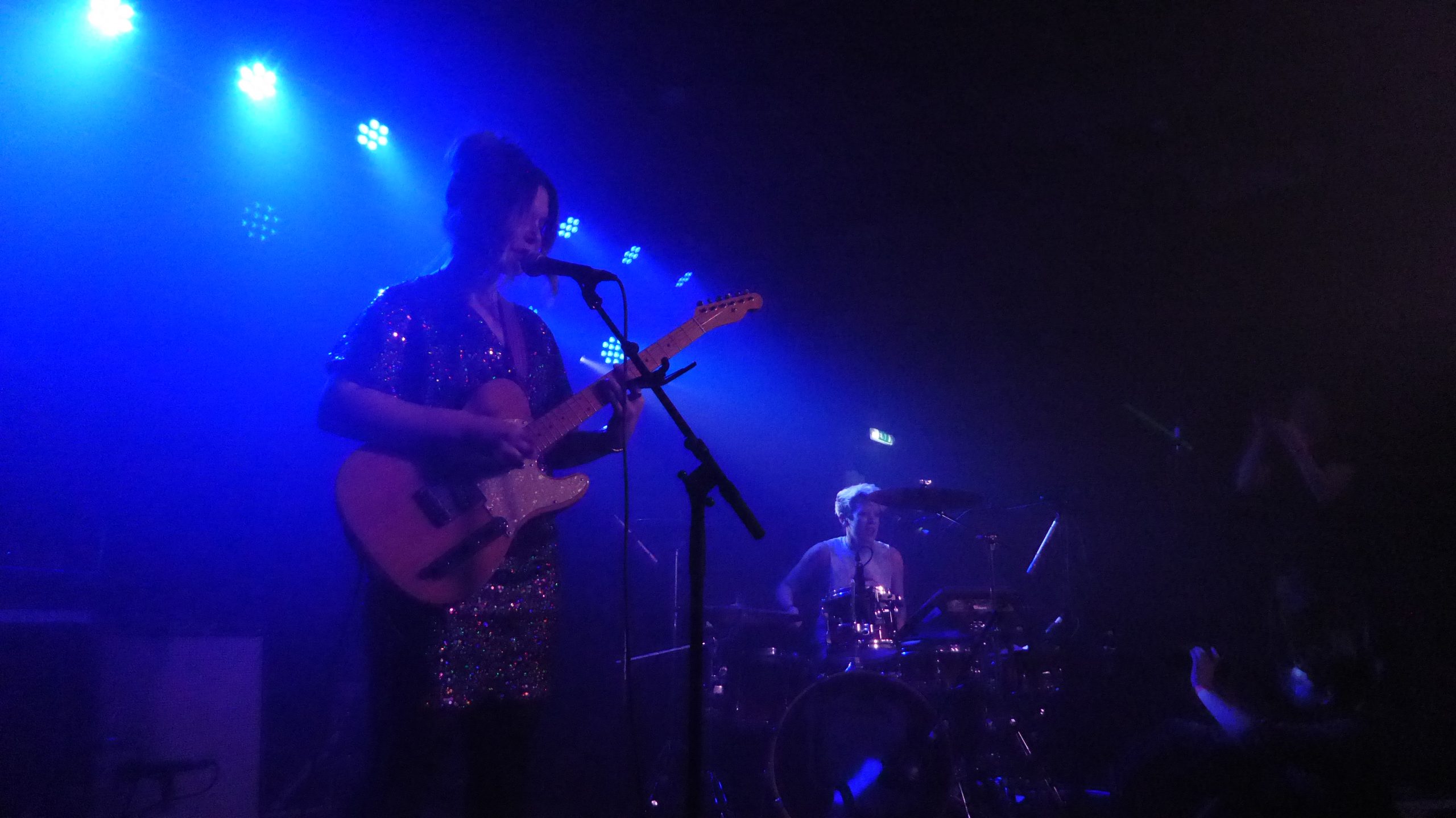