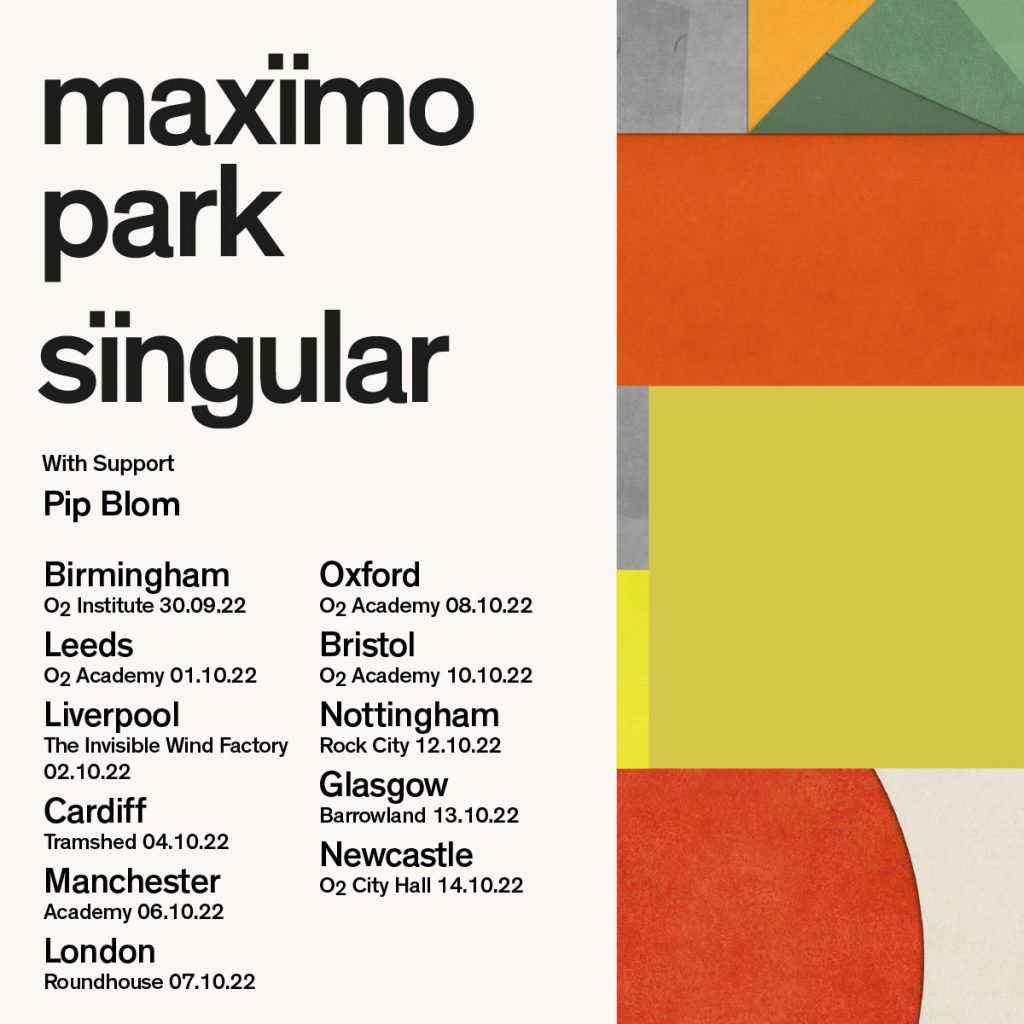 The first time I’ve been to the Roundhouse since I saw Lush here in 2016. And that really doesn’t feel like 6½ years ago!

Nothing has changed except their ticket system which has done from “reasonably nice physical ticket” to “worst e-ticket system ever”. I suppose it’s good for security and to beat touts – I seem to see less and less touts at gigs now – but they’re just sooo ugly. The QR cod is constantly changing which is weird too. To be fair we didn’t have any problems getting in. 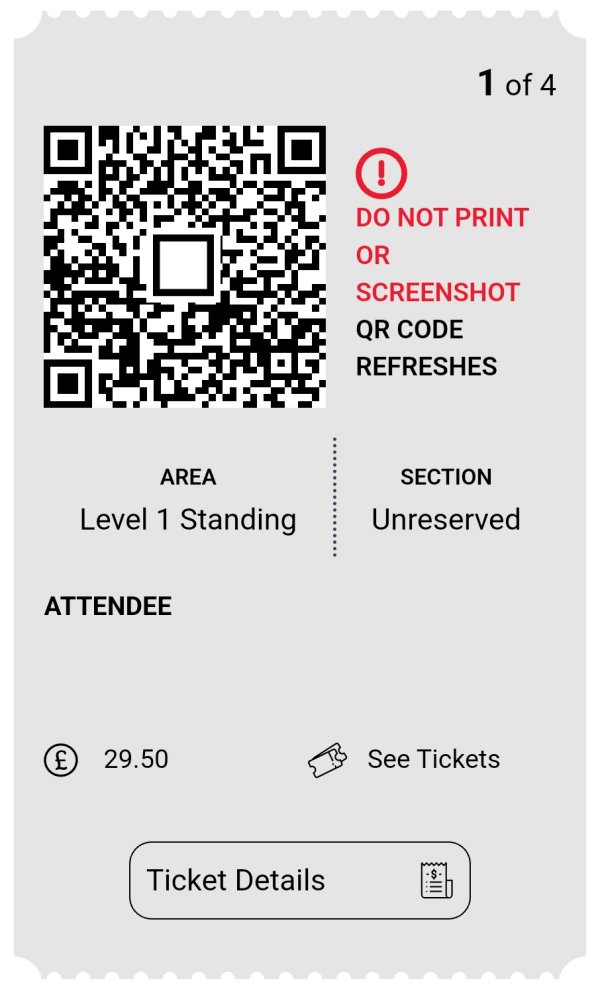 Got there in time for Pip Blom, who I’d interviewed at Standon in 2018. Not sure the venue’s acoustics did them justice. 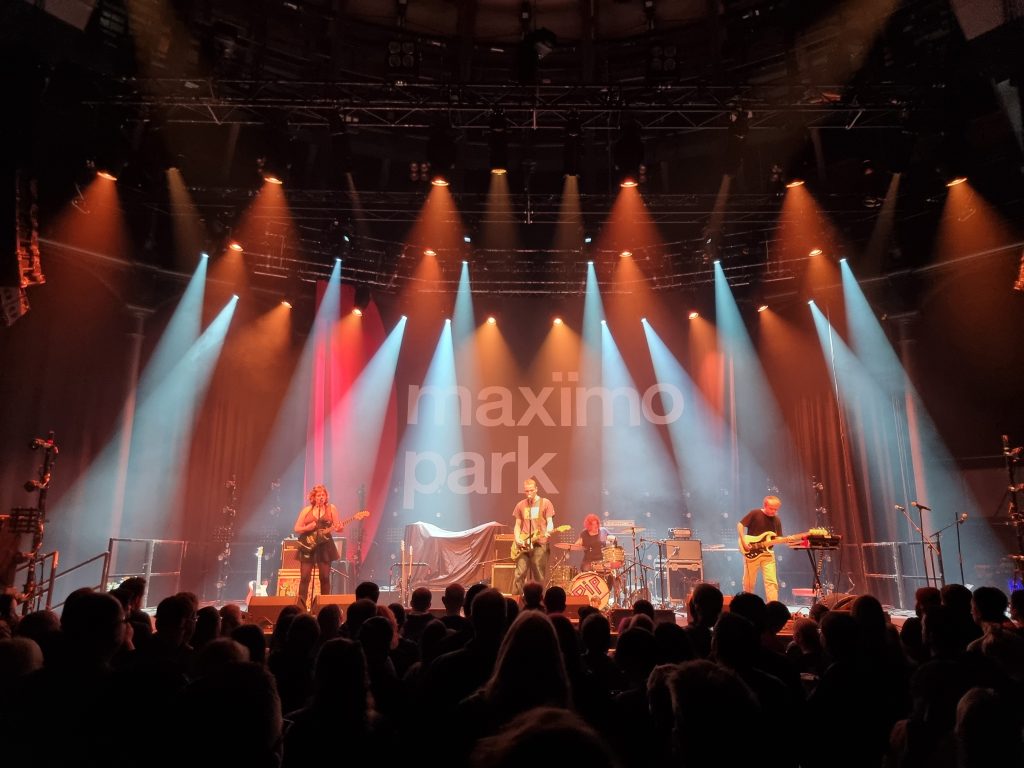 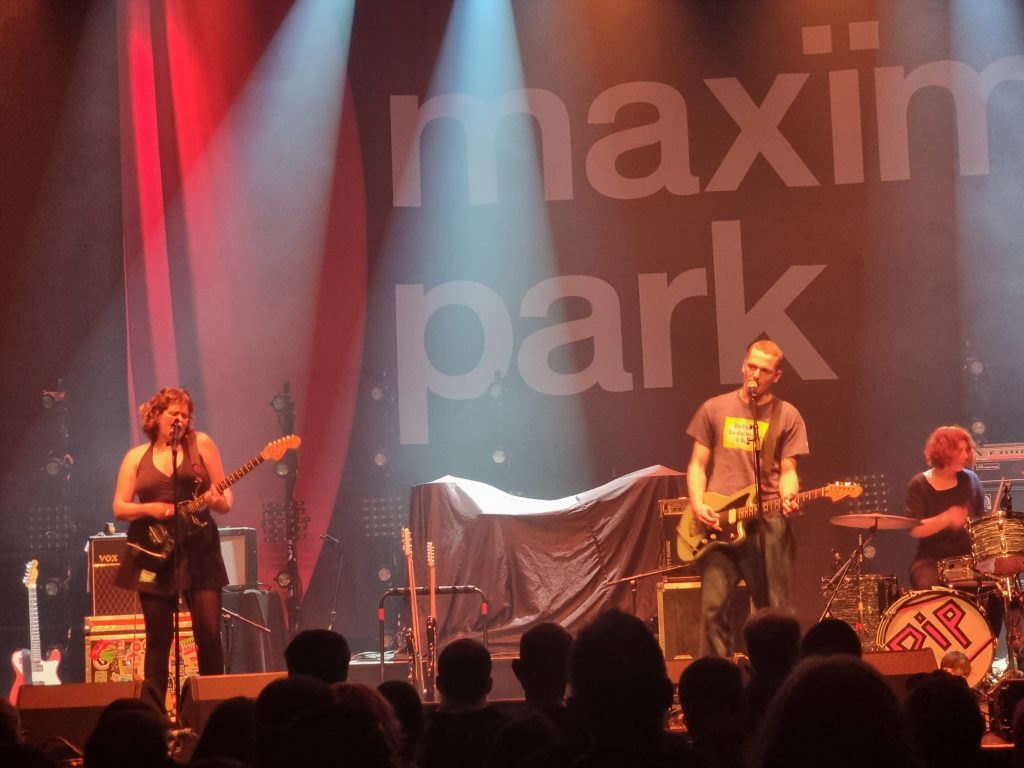 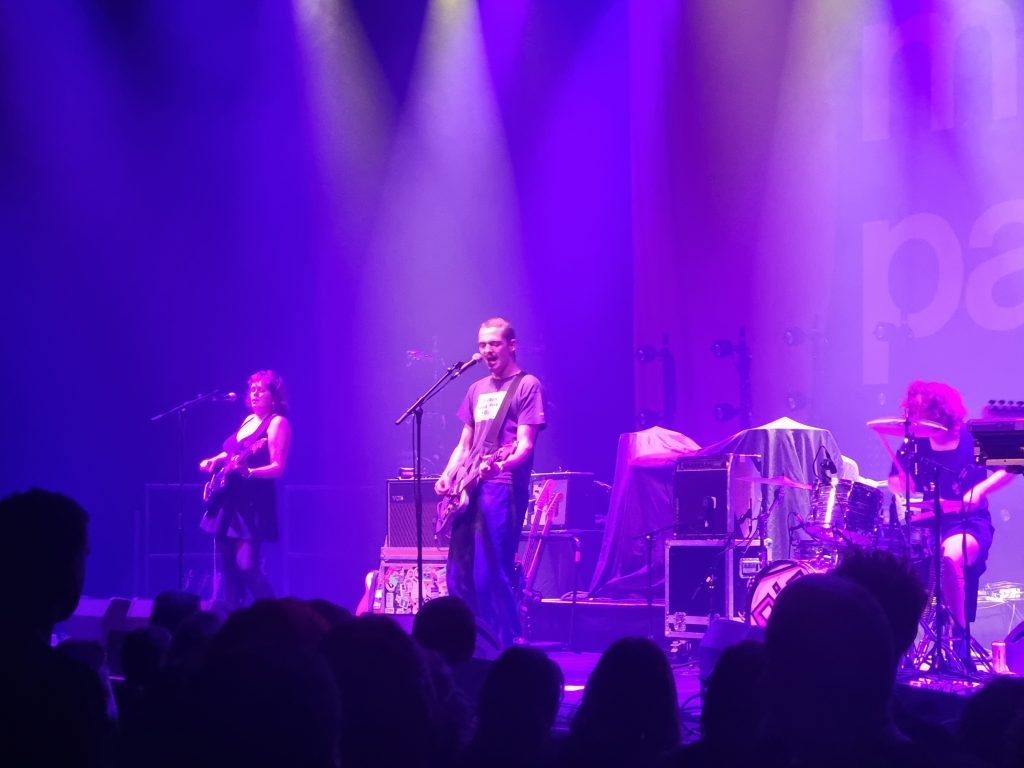 This was my first Maximo Park gig since I caught them at their album launch gig for Too MUch Information at the Sebright Arms in 2014, although I’d seen them at a couple of festivals since. In keeping with my usual tradition at Maximo Park gigs I had a terrible view. To be honest I wasn’t really in the mood for it – but sometimes you realise how great the songs are and how good a show they put on too, and then you start wondering whether you’re right about anything. TLDR – it was great. 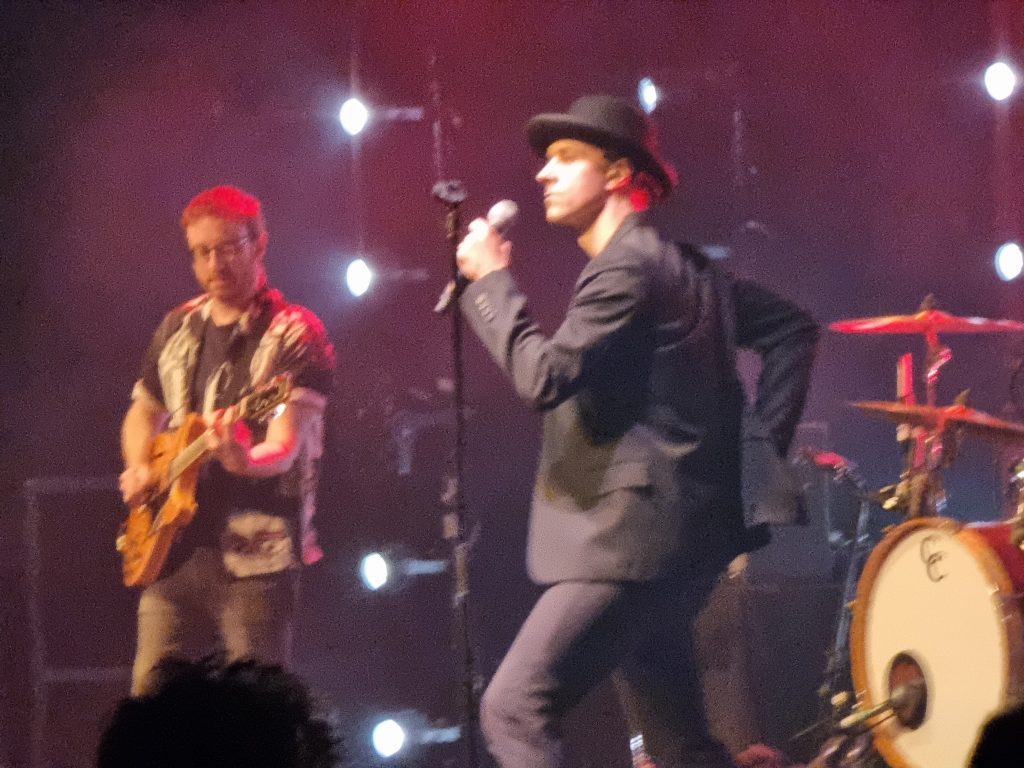 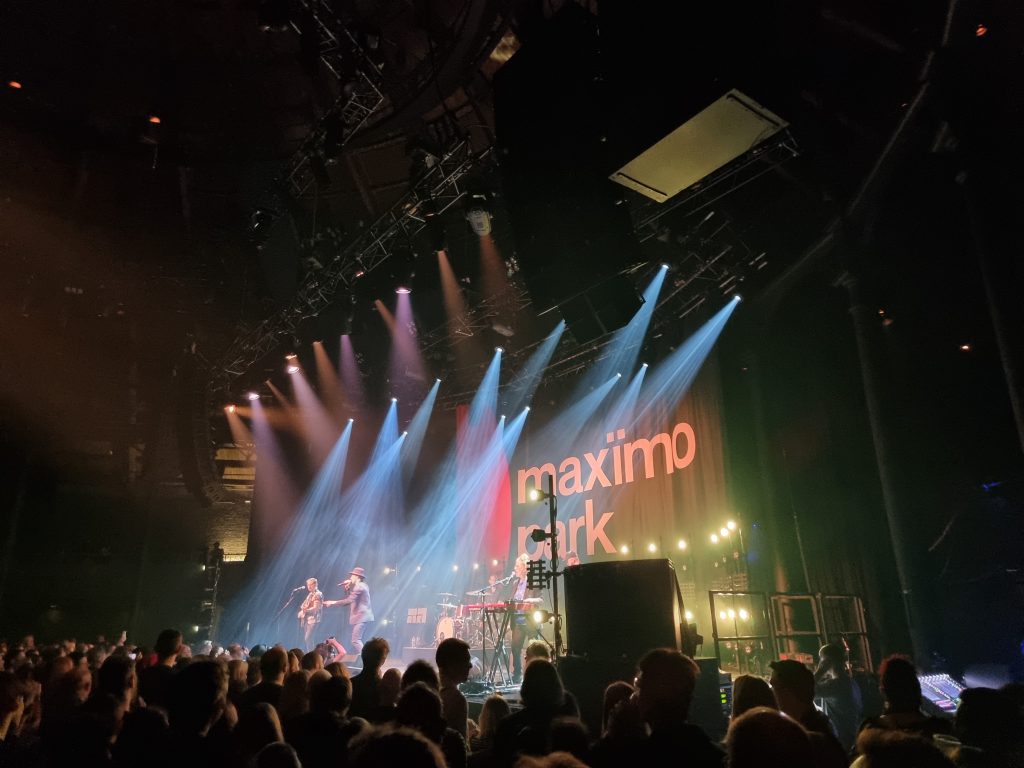 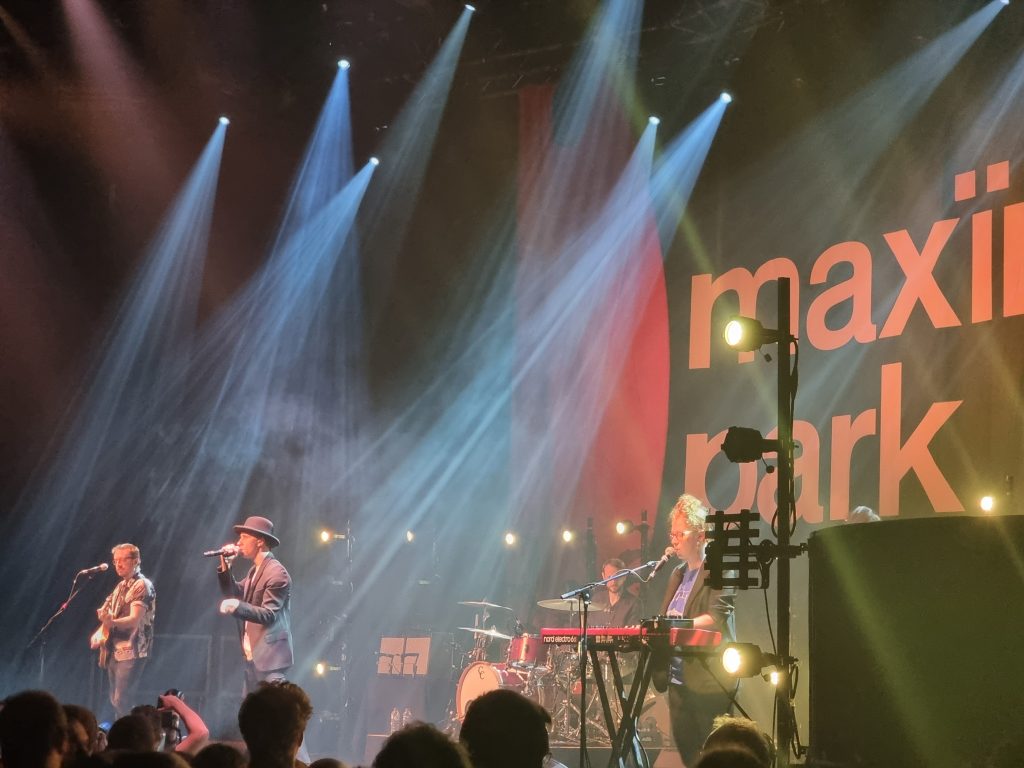 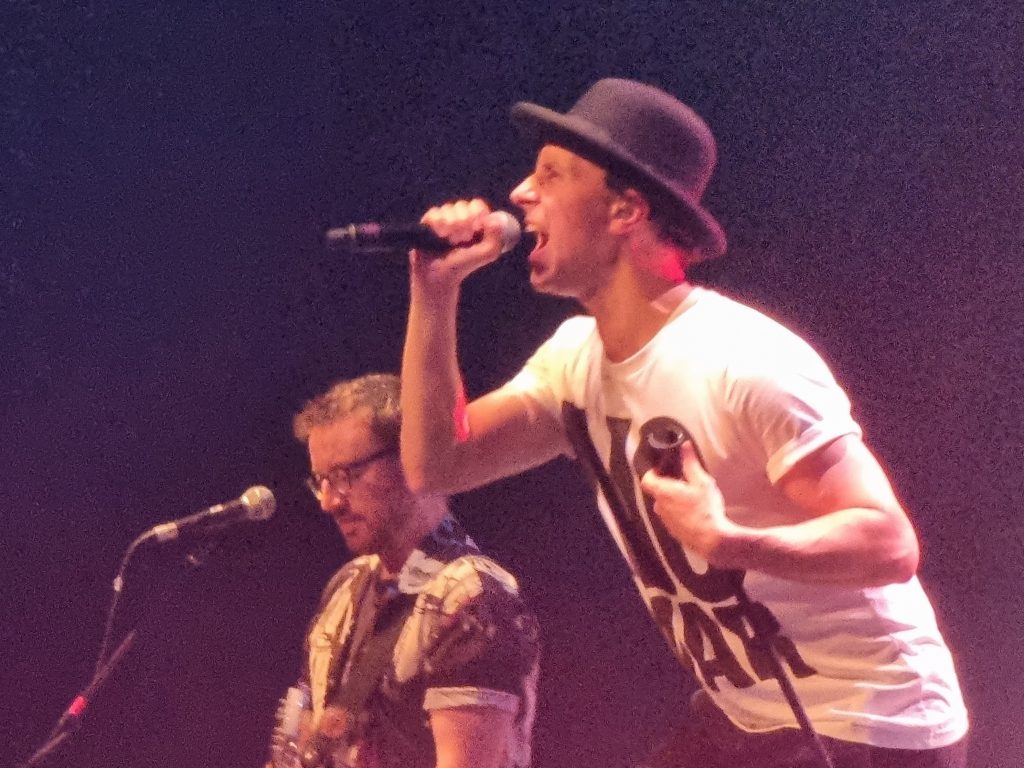 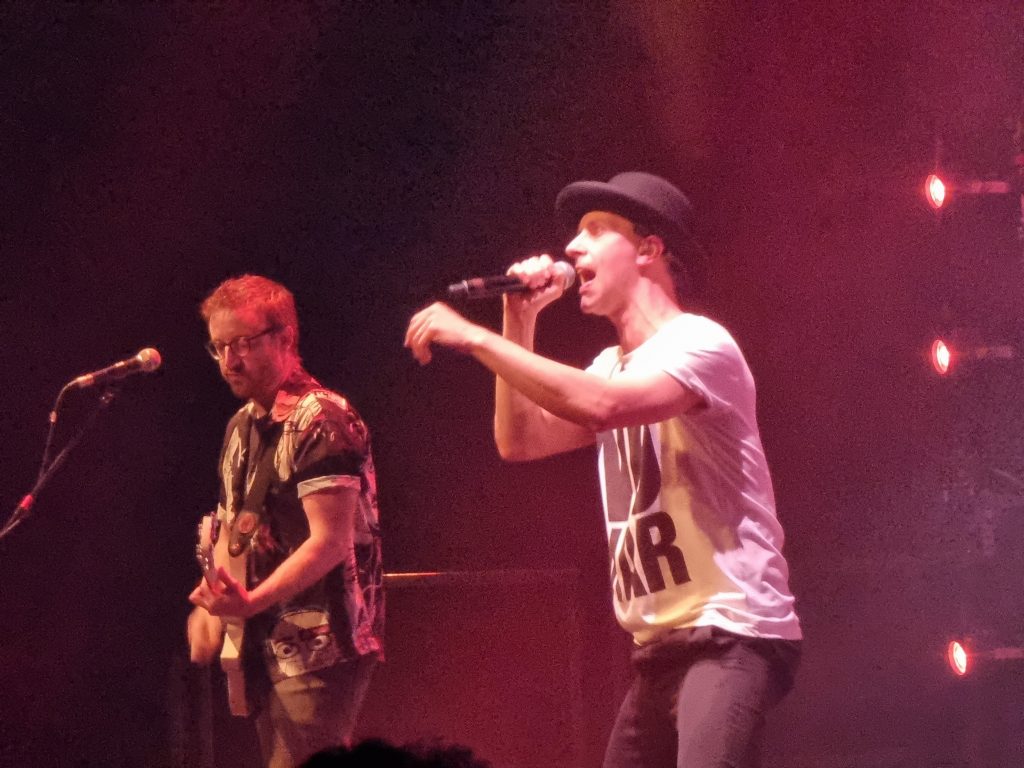 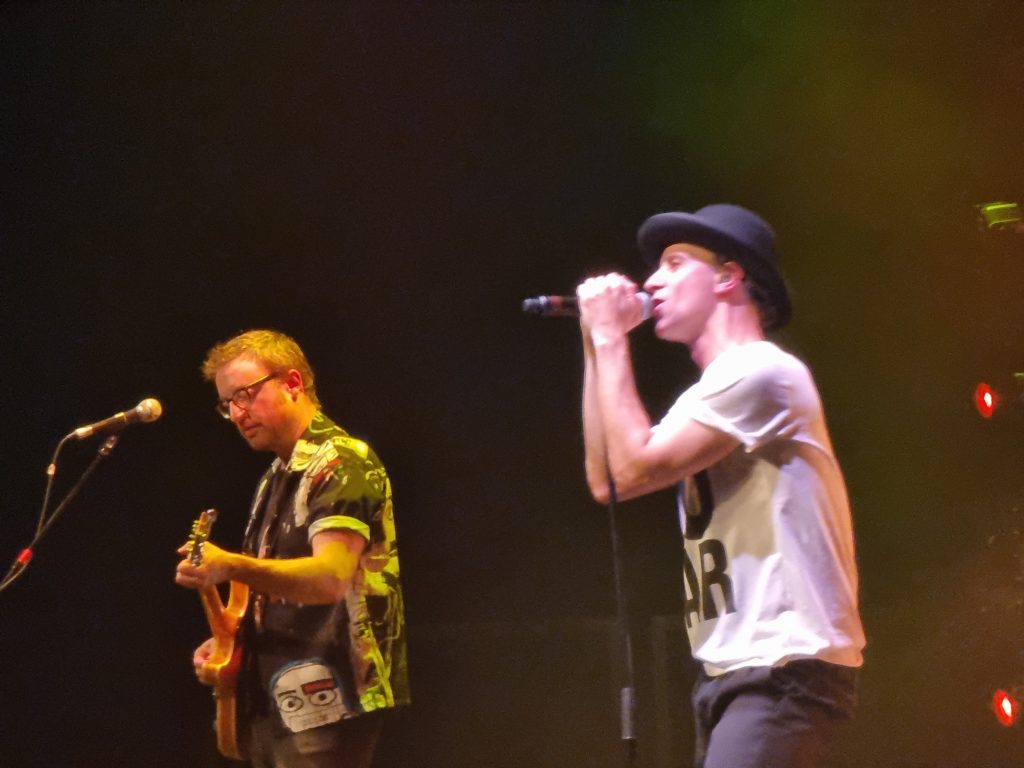 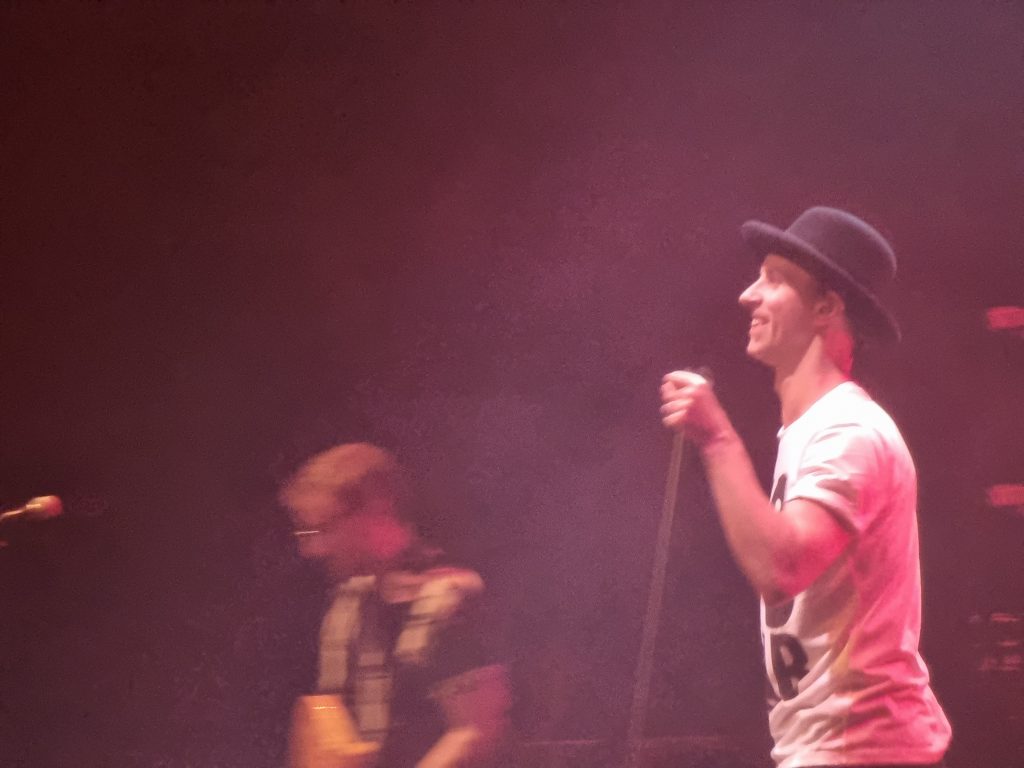 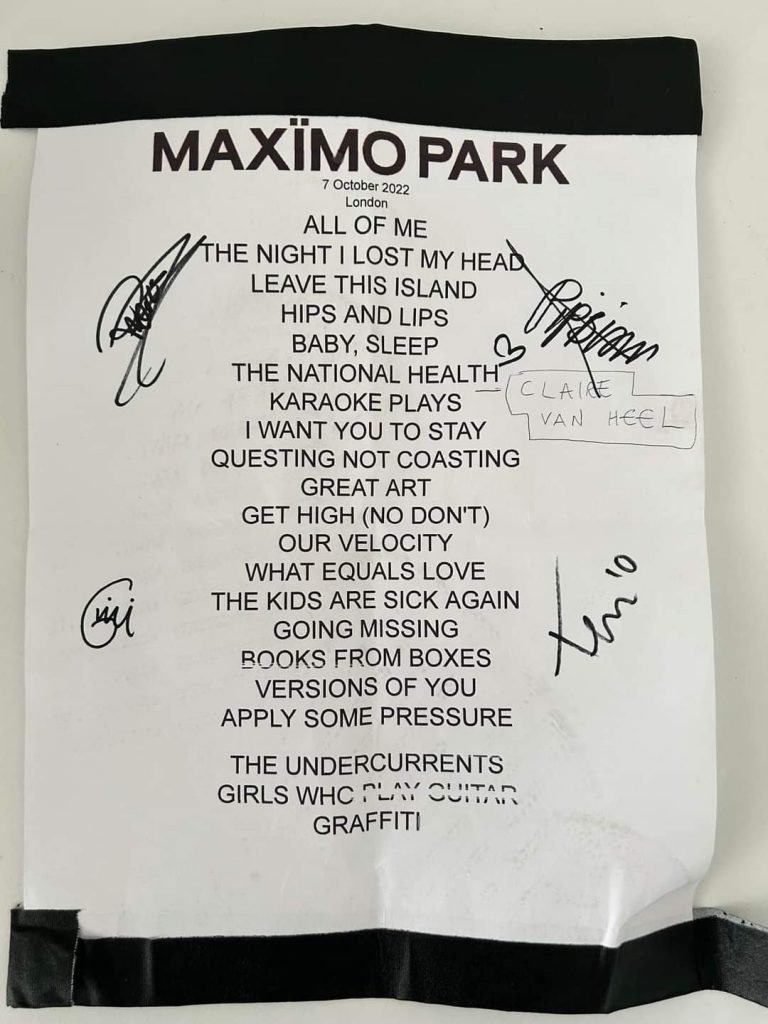