There were two posters on the web for this one. This was the official one: 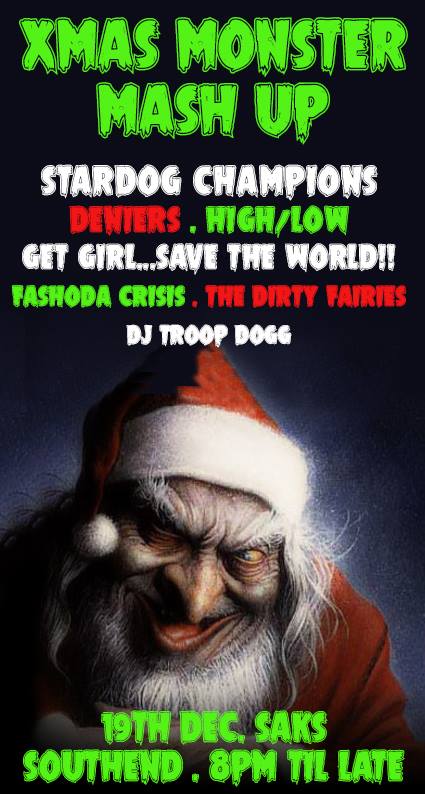 Although High/Low made their own too, which I think was much better: 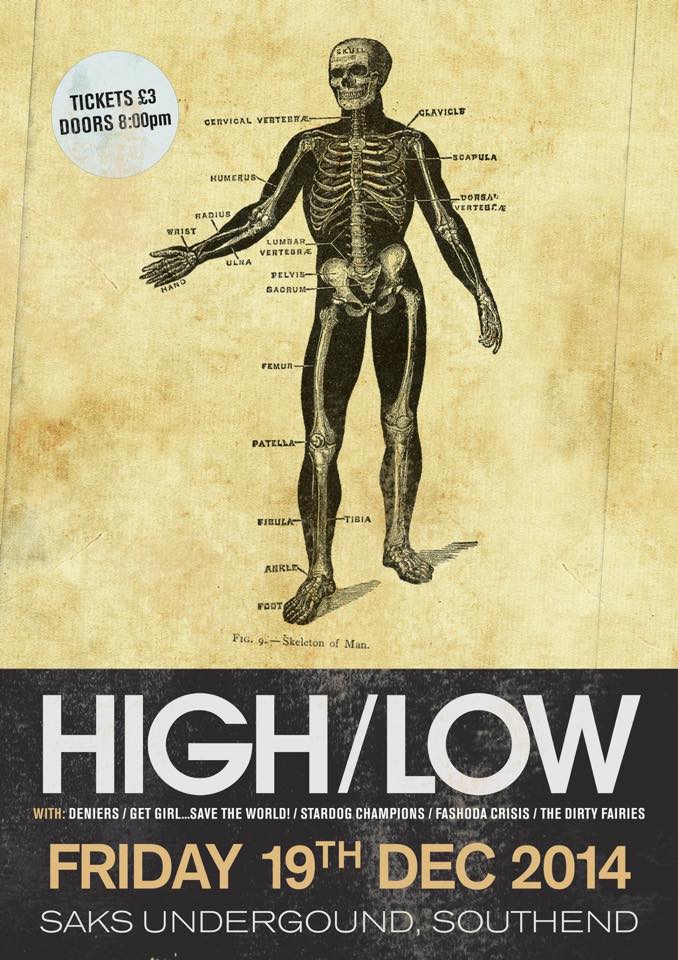 I was toying with the idea of going to this gig and I’m glad I did – it was a great show to end the year on. I’ve watched a lot of these bands develop – or just sit still and enjoy that instead – over the last ten years and it’s good to have another opportunity to hear them again. I think I know more people in Southend than I do in Brentwood or Billericay, too.

It was good to see High/Low in a gig environment for the first time. Fashoda Crisis were as mad and great as could be expected. Dirty Fairies were great too and Deniers were pretty loud!

This was the first time I saw Dirty Fairies in over 4 years – and would turn out to be the last time I saw them. It’s amazing how bands can duck under the radar sometimes but you see them all the time. I caught them live 8 times in all over the last decade.

I saw some of the Stardog set which was mostly covers I think, but it was 12.30am by now and I was out WAY past my bedtime. Good way to spend four hours just before Christmas though. A decent turnout as well – I’ve seen that venue quite empty a couple of times! 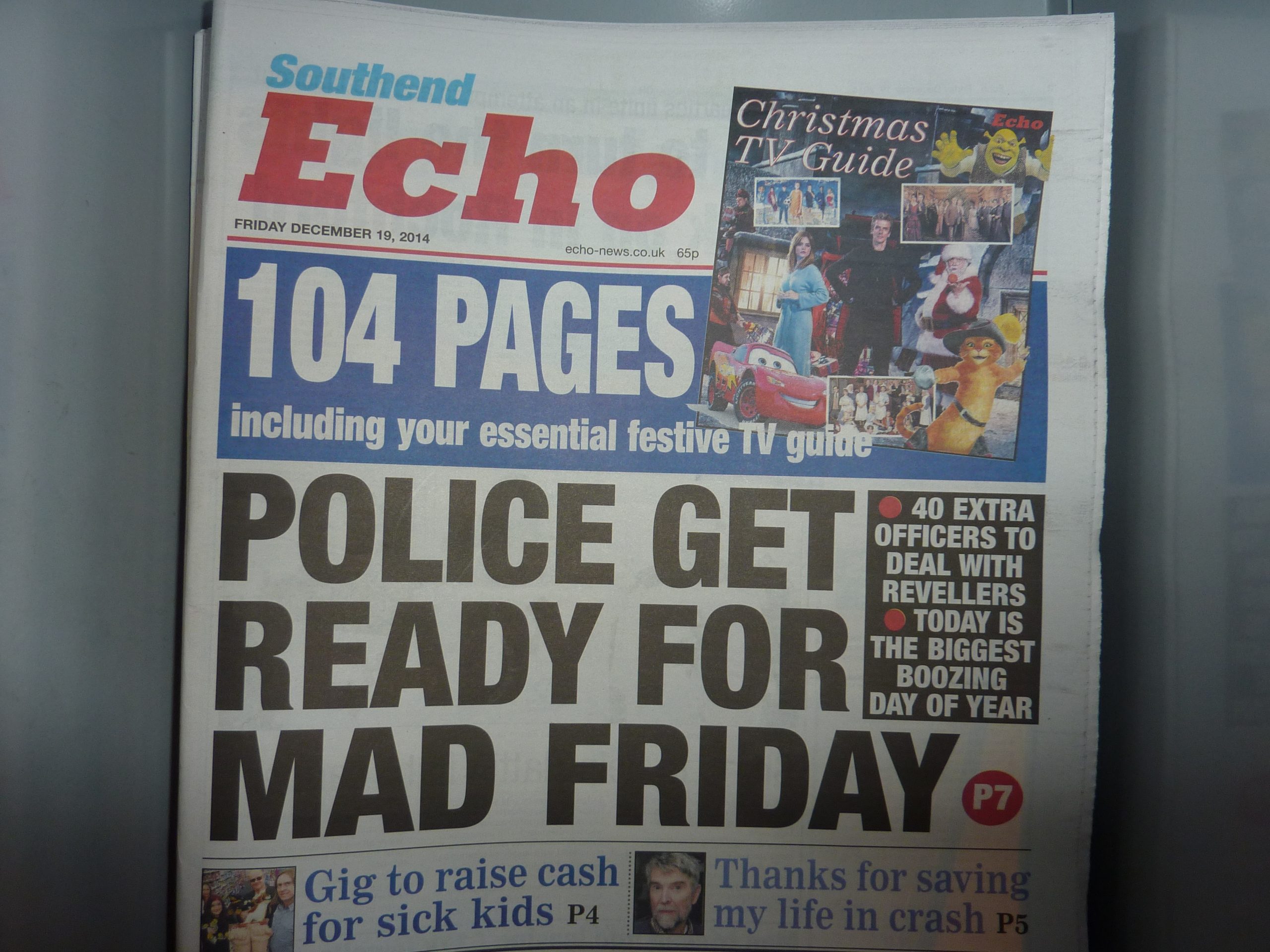 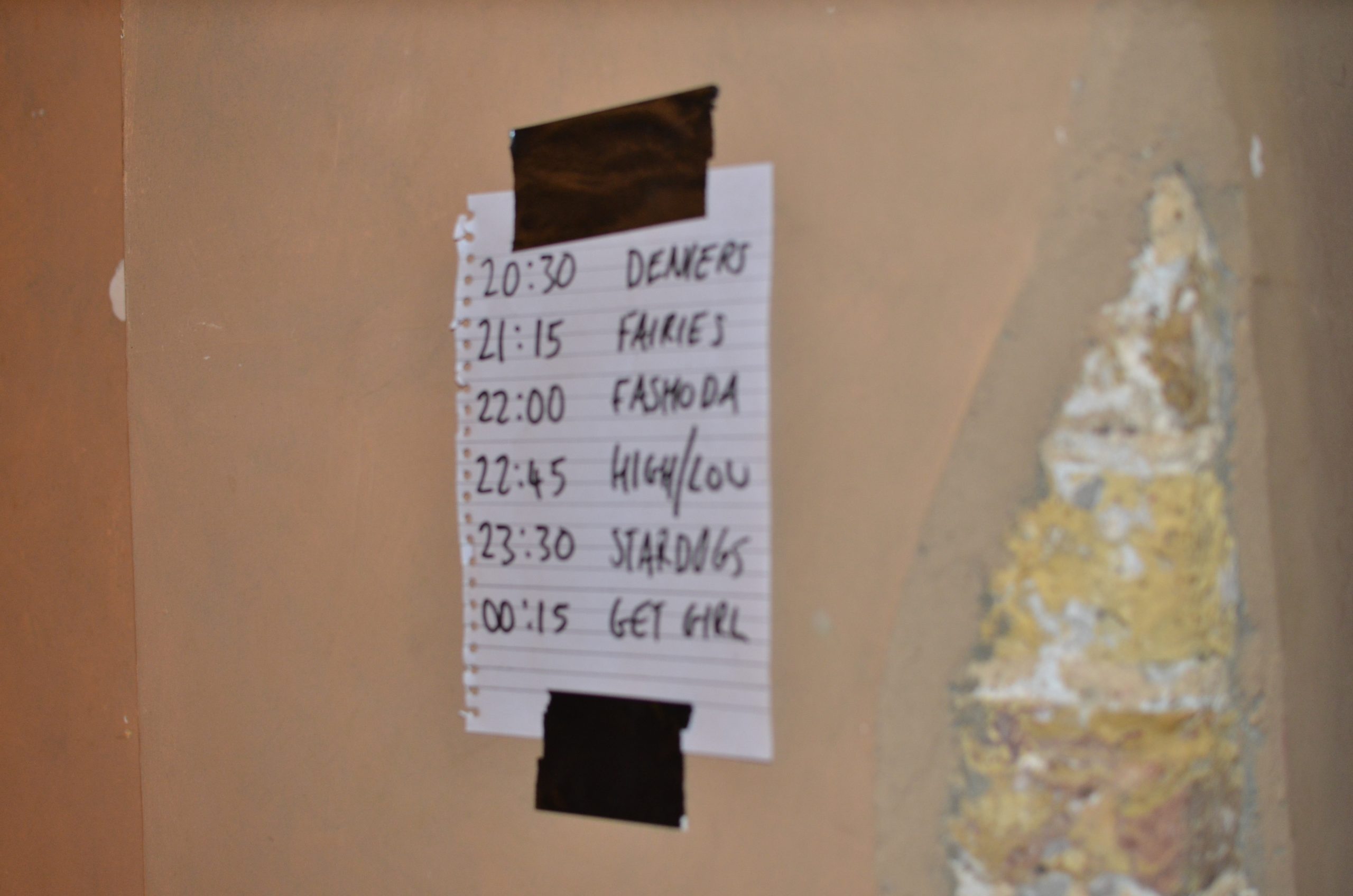 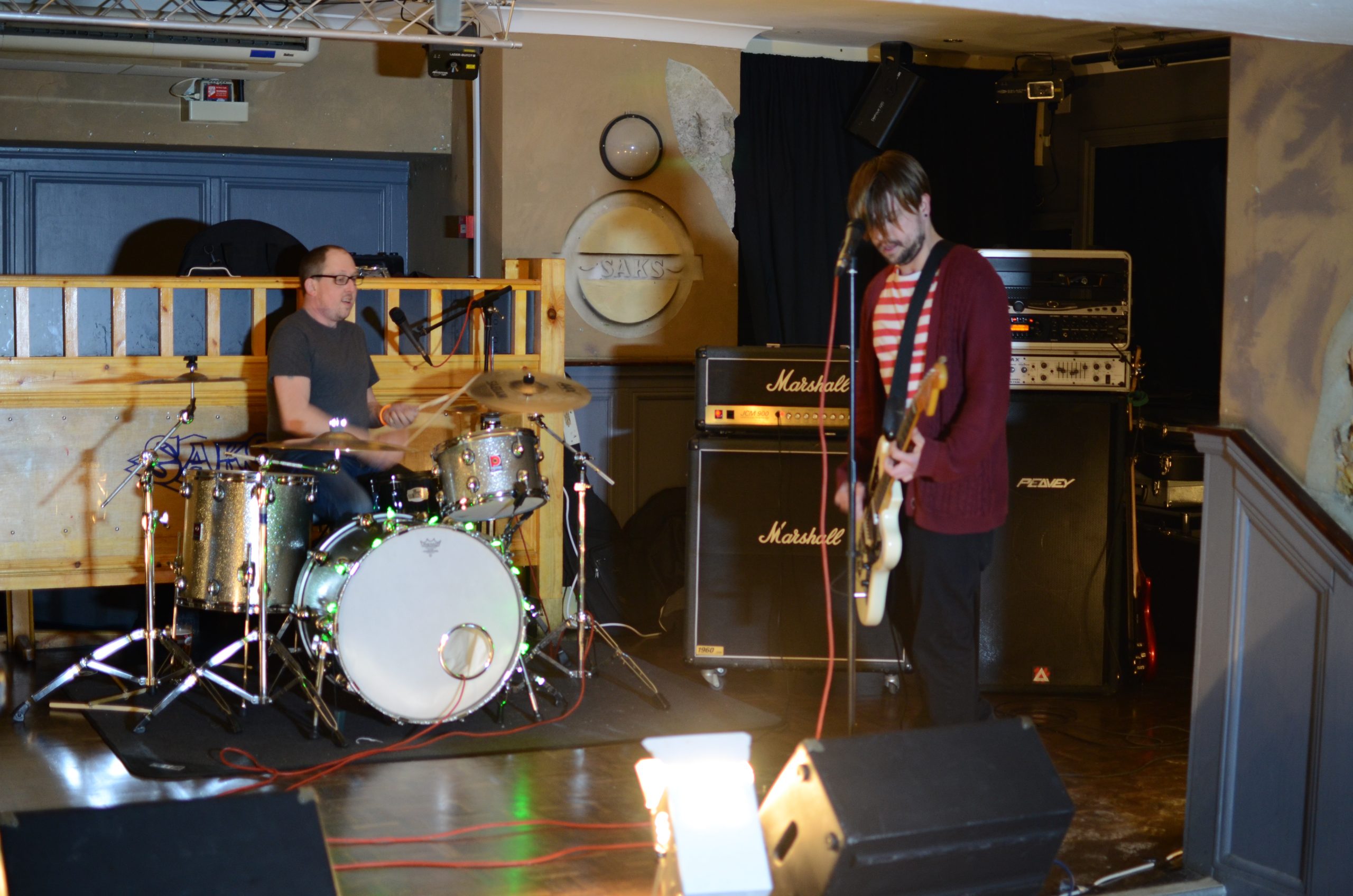 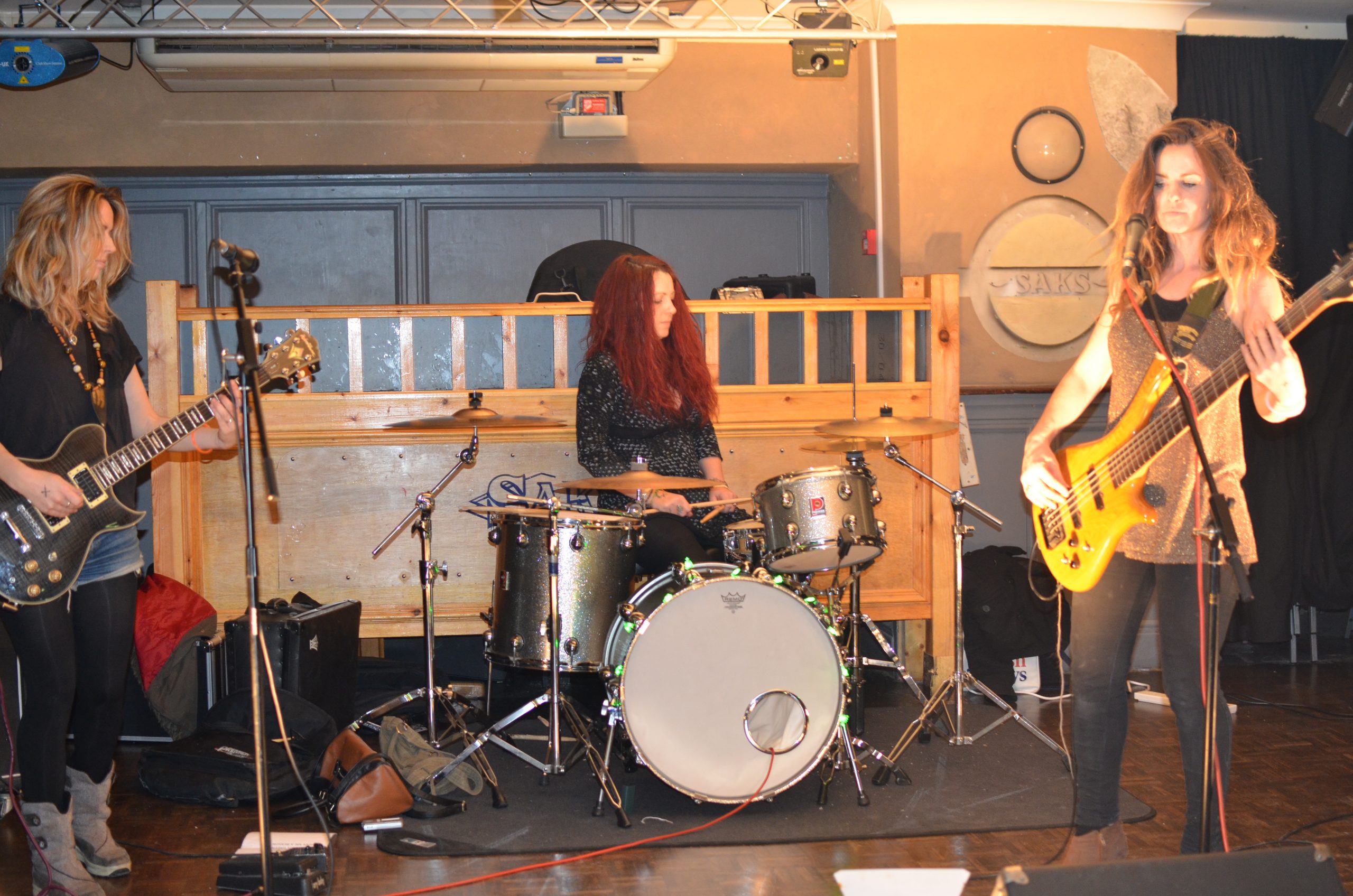 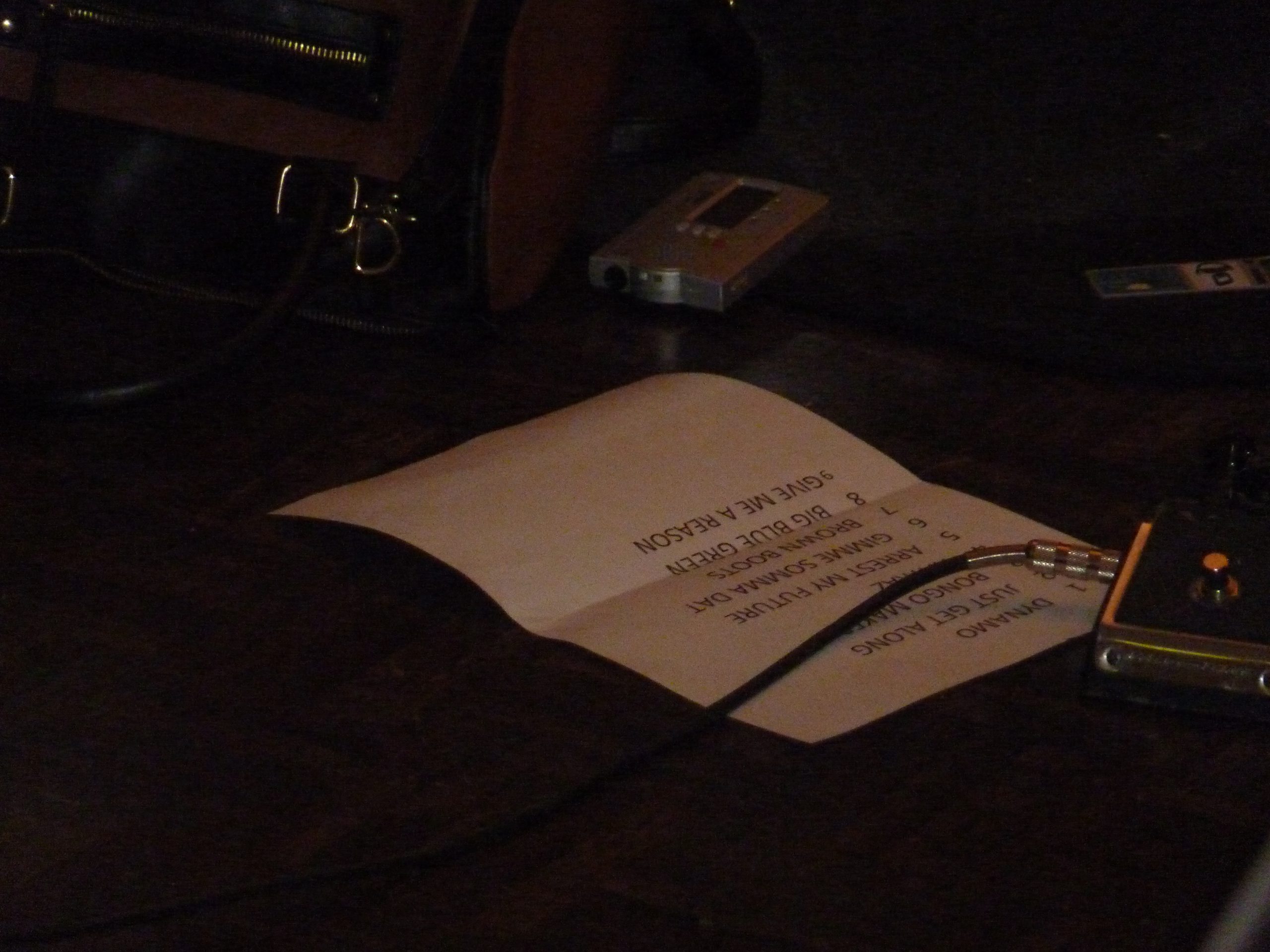 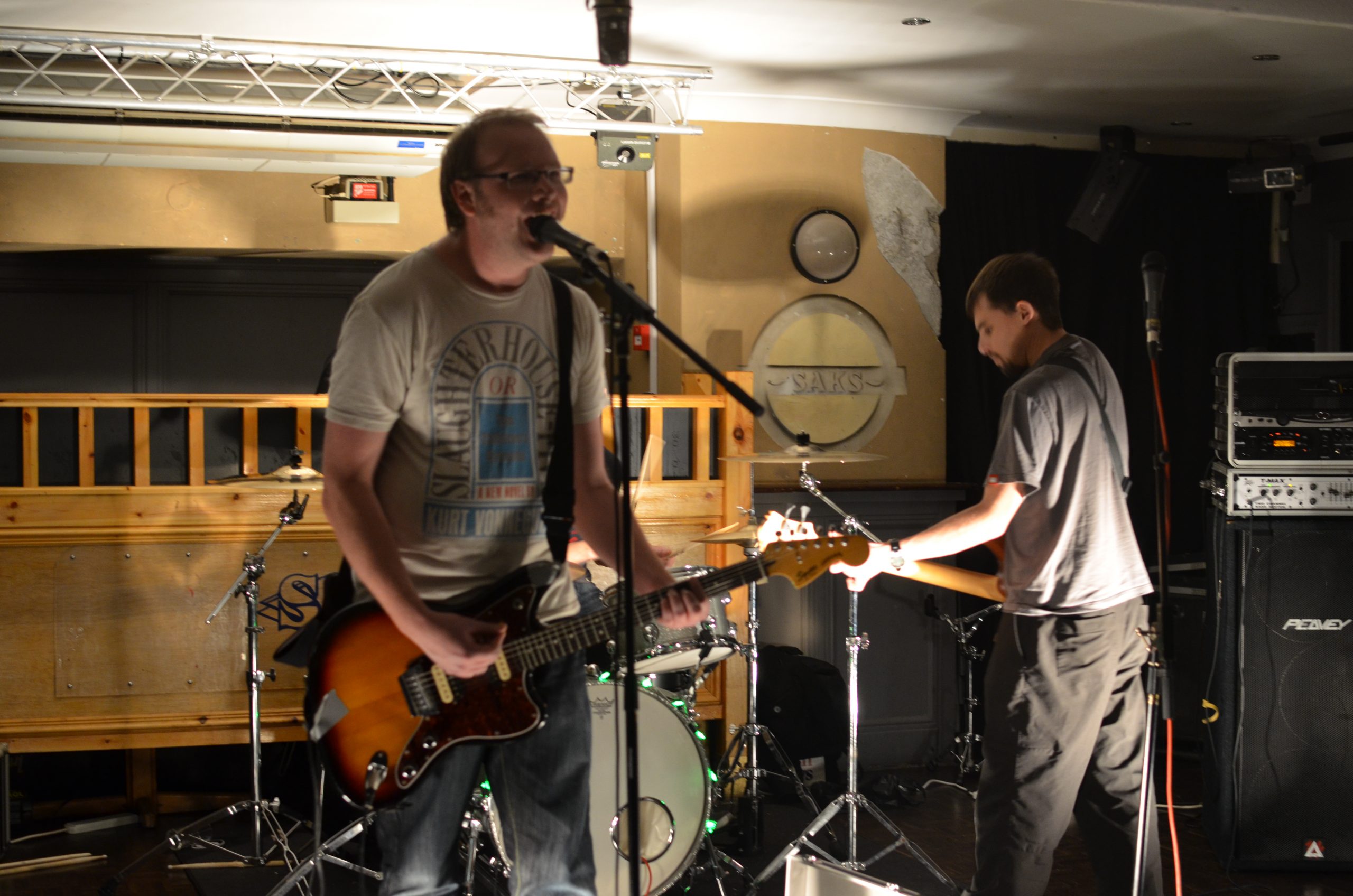 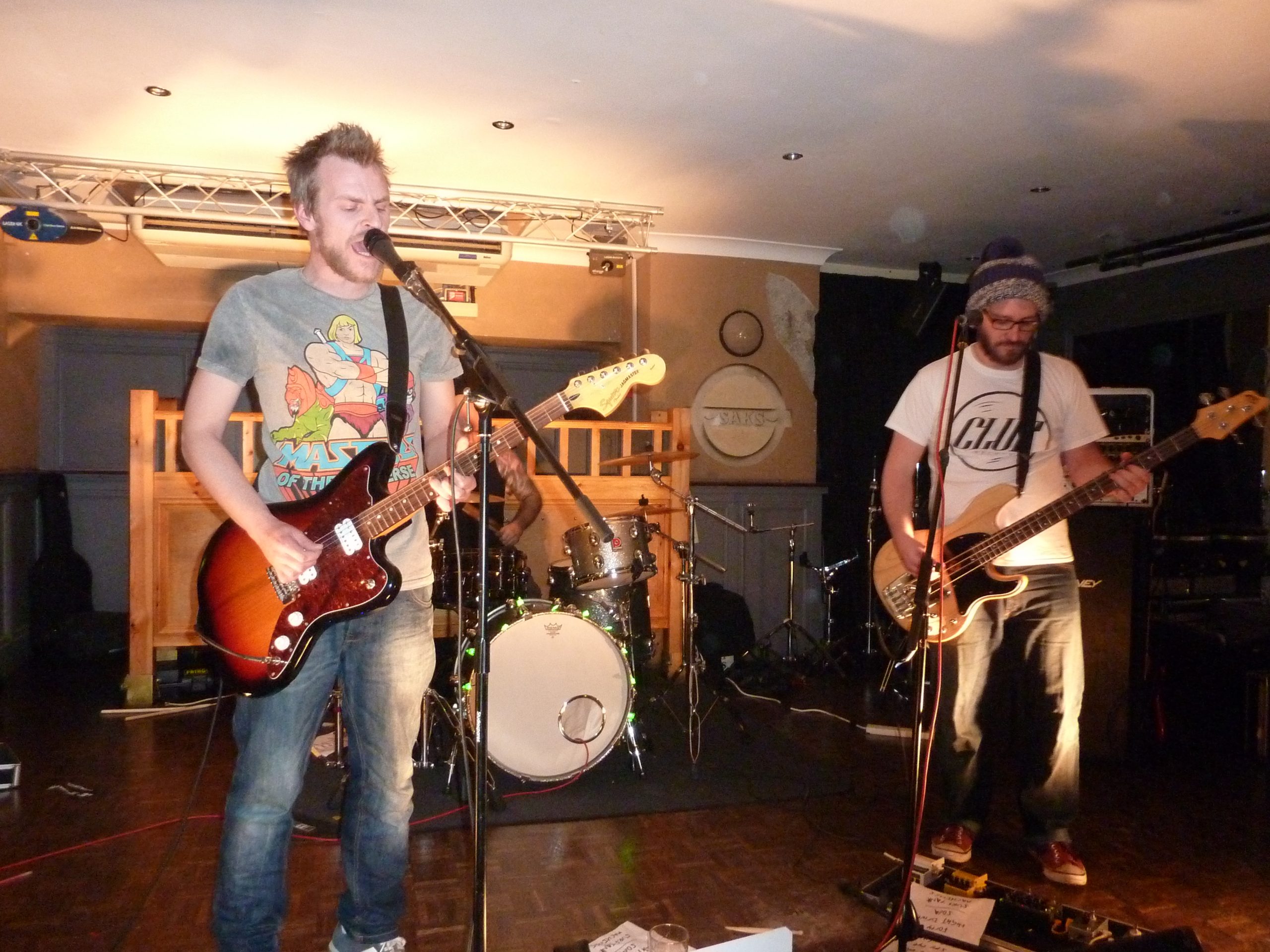 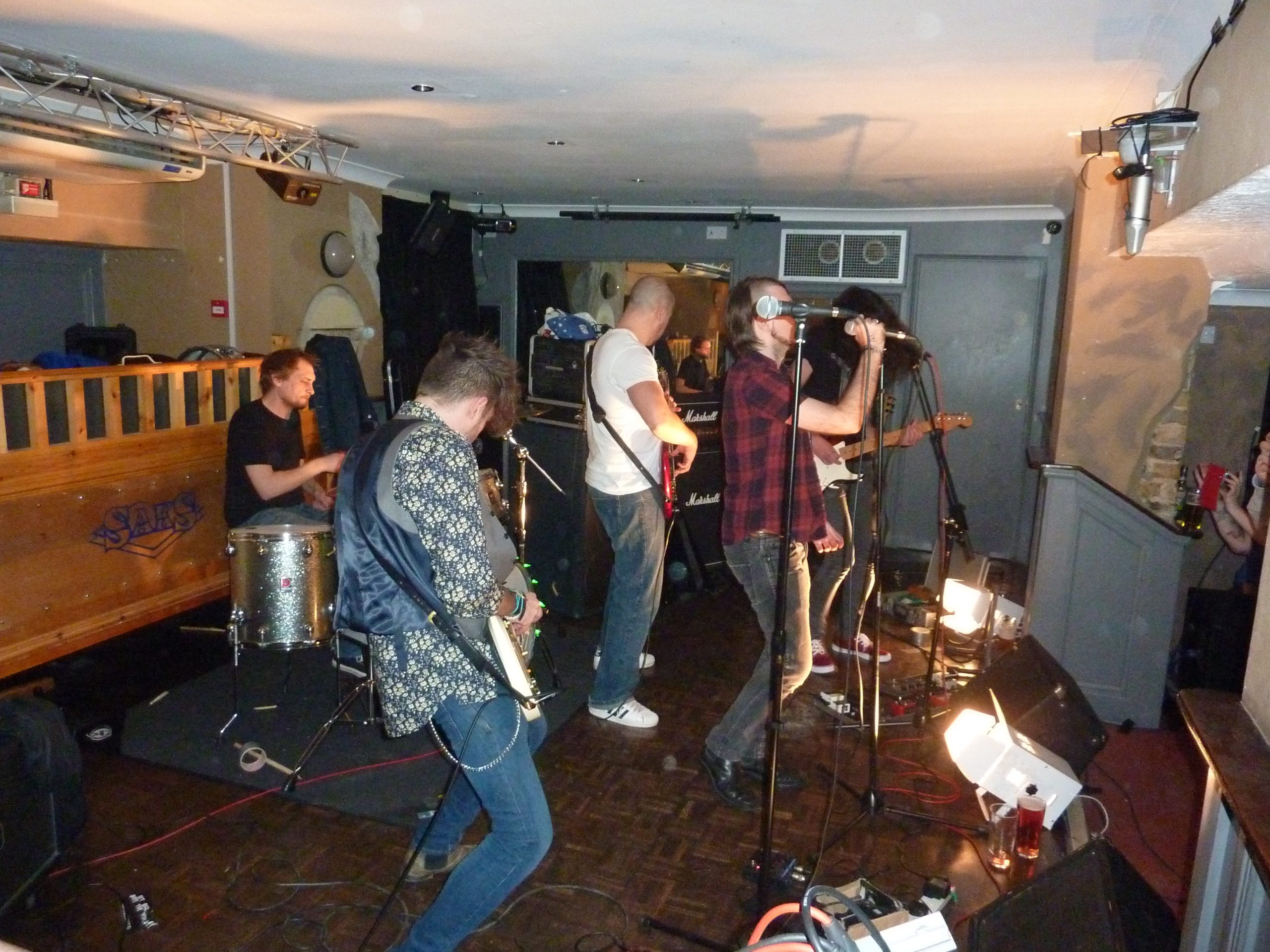 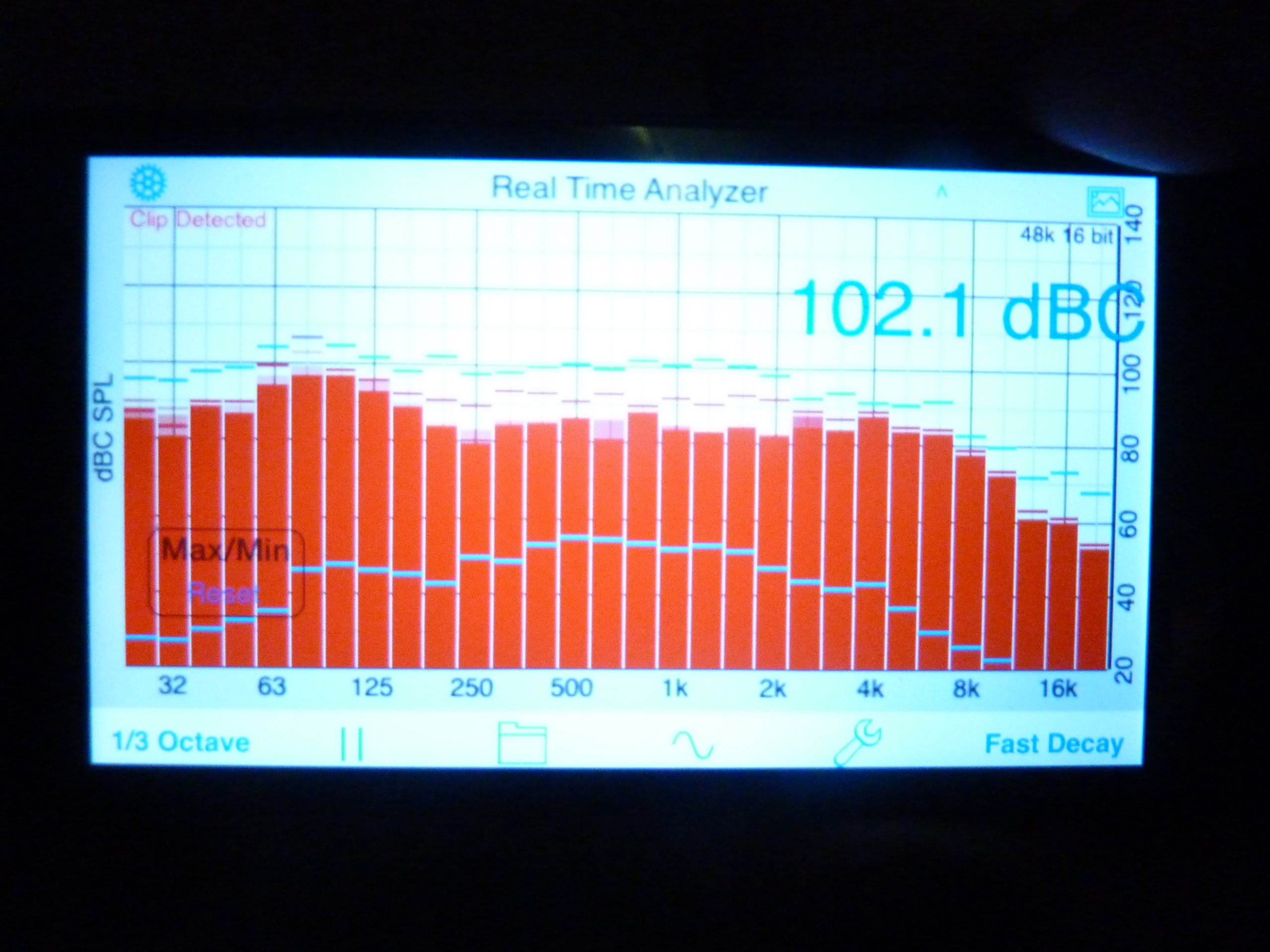