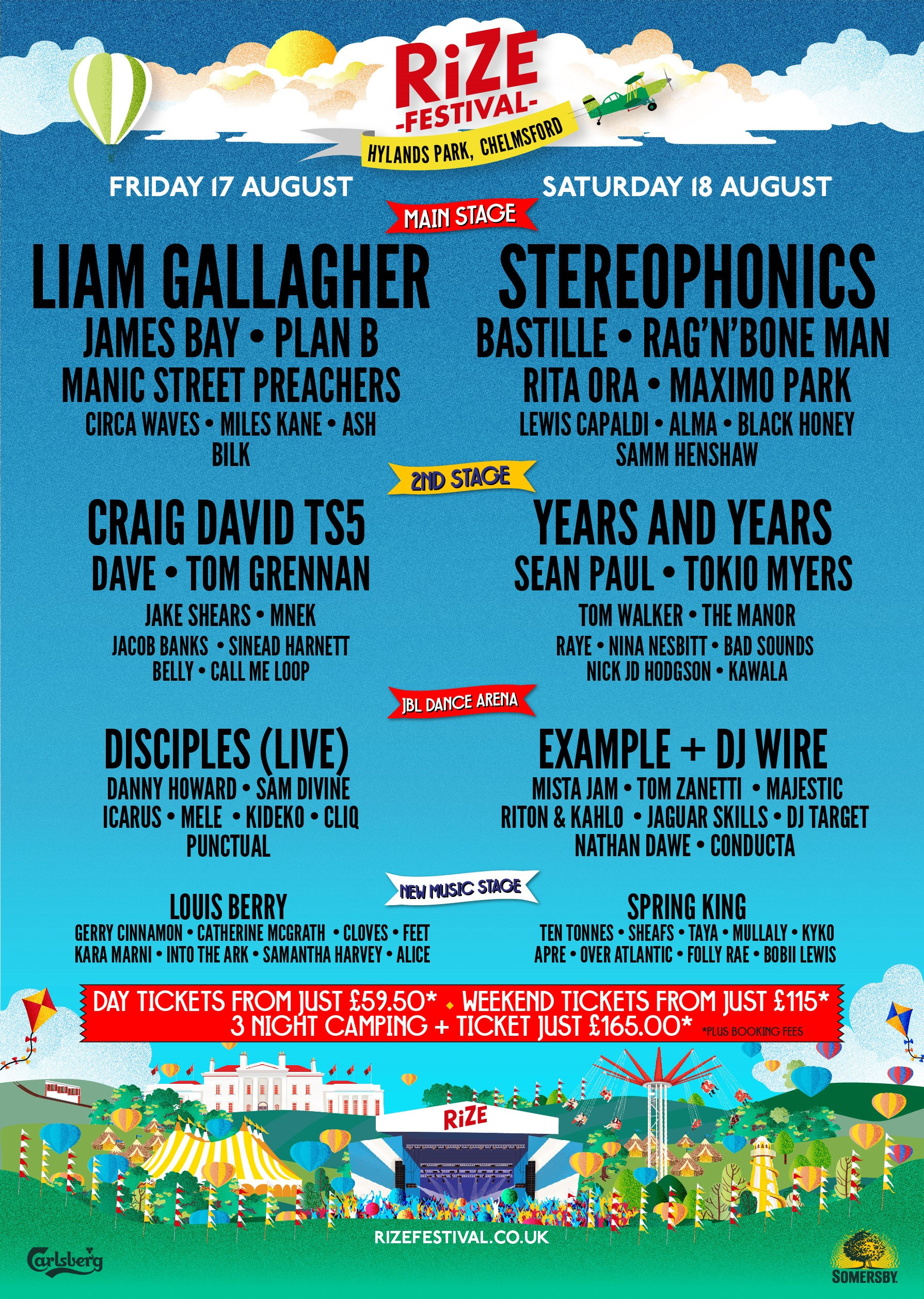 A great weekend festival in the spirit of the old V Festivals – with more than a few decent acts. I was working at this one! 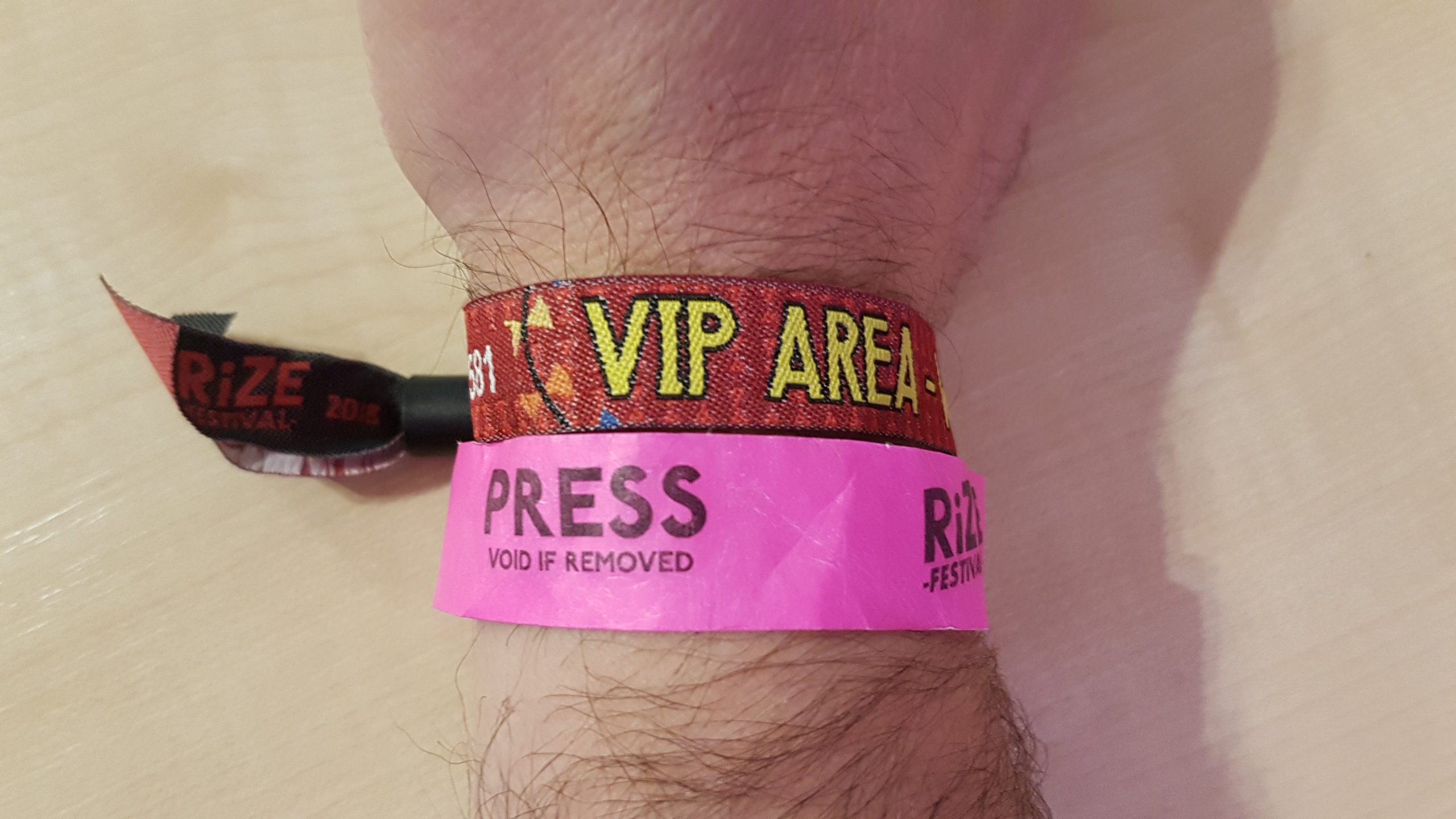 We were asked at very short notice to come in and do some interviews, and I managed to speak to a few people that I didn’t get to see live – my full list of interviews over the two days: Ash, Into The Ark, Jake Shears (Scissor Sisters), Miles Kane, Black Honey, Kawala, Sheafs and the rising star that was Lewis Capaldi.

I was there with my colleague Steve, who picked up Bilk, Brand New Friend, Catherine McGrath, Samantha Harvey, Bad Sounds, Example, Nick Hodgson and Tom Walker.

I had a great time, meeting some really nice people and seeing a bit of music too. Everyone we interviewed was really lovely and had a ton of time for the two of us.

Unfortunately it wasn’t enough of a commerical success to come back the following year, so Hylands Park has been forever lost to whatever terrible festivals it is that they put there these days. 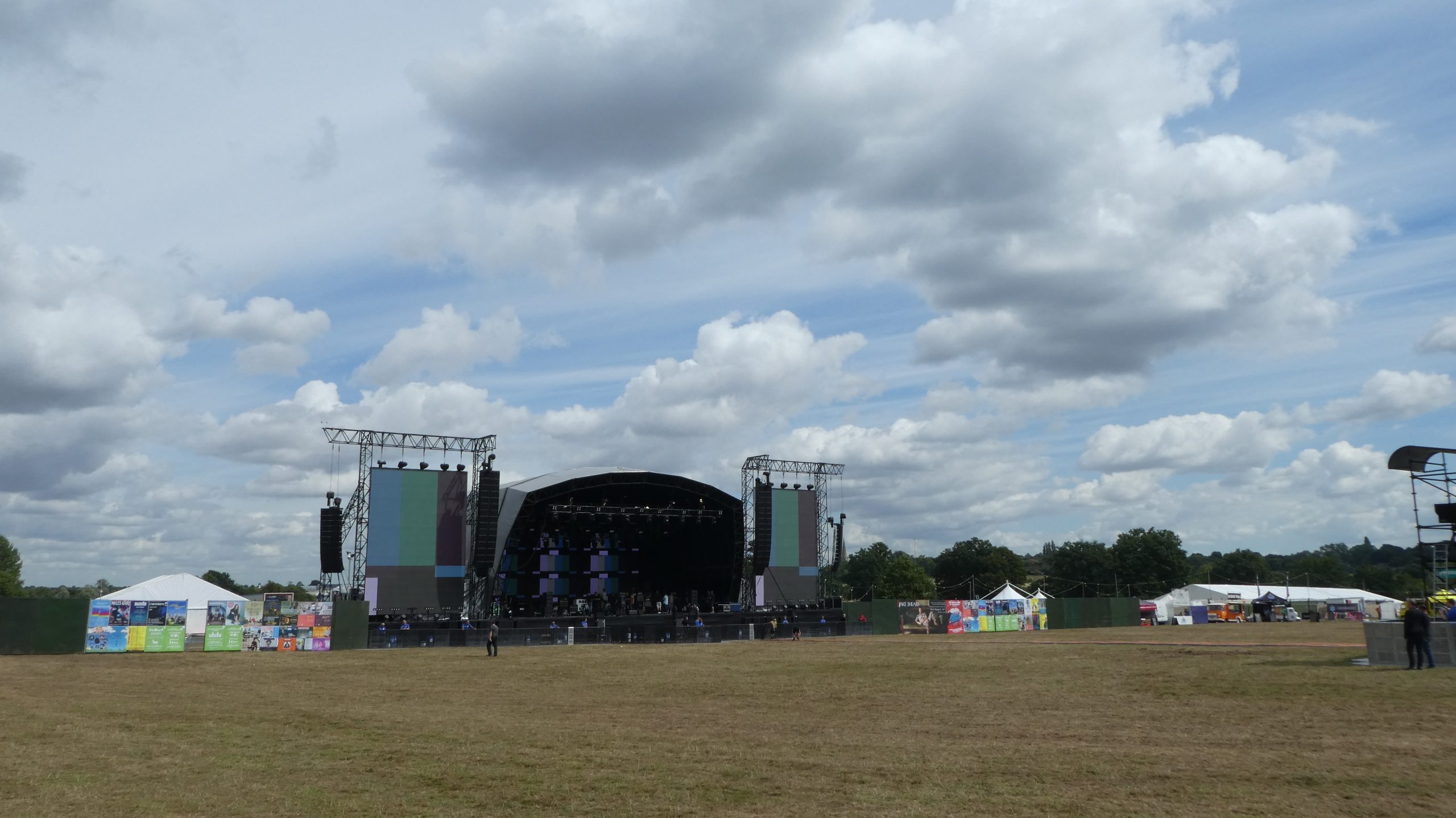 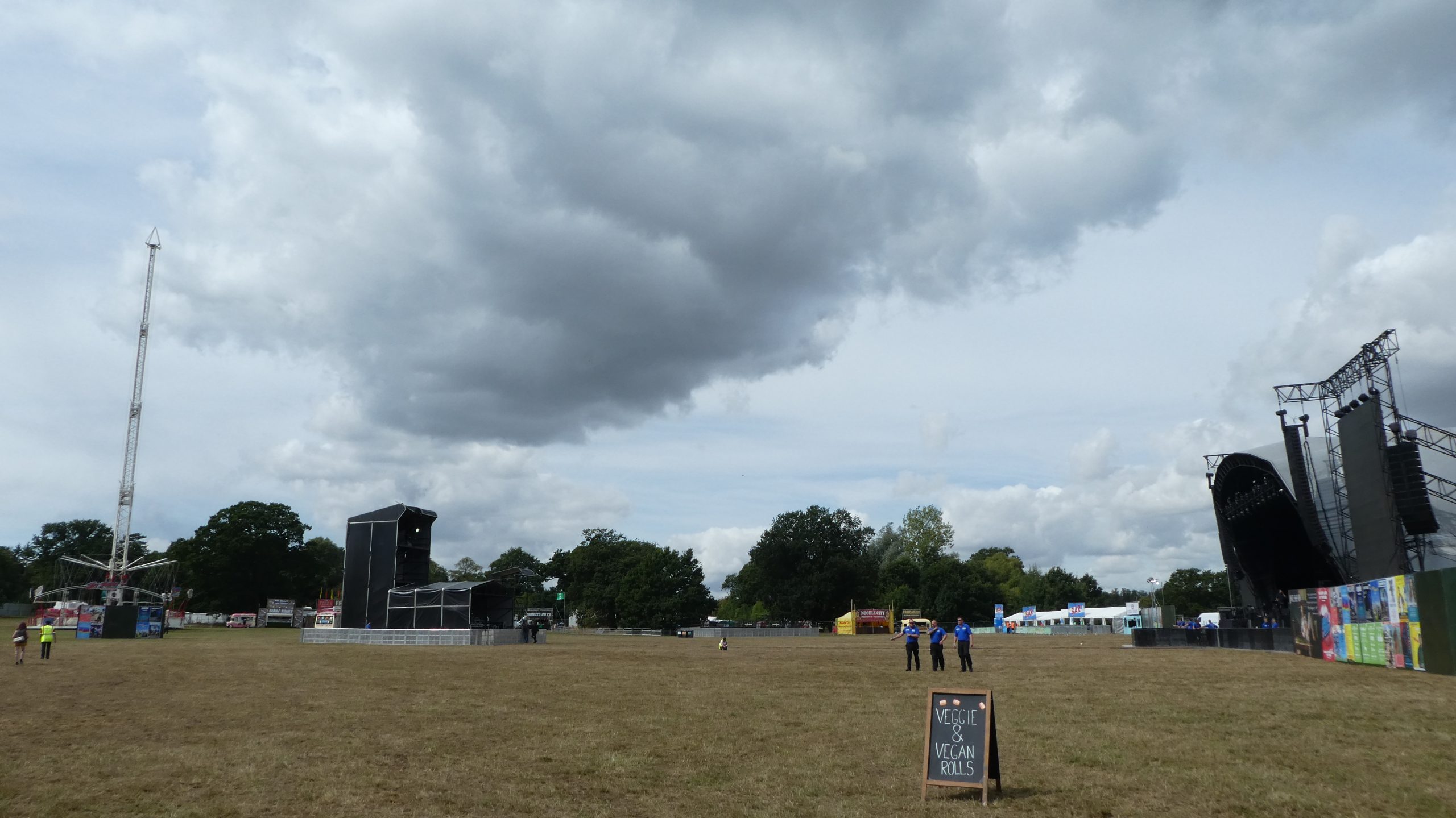 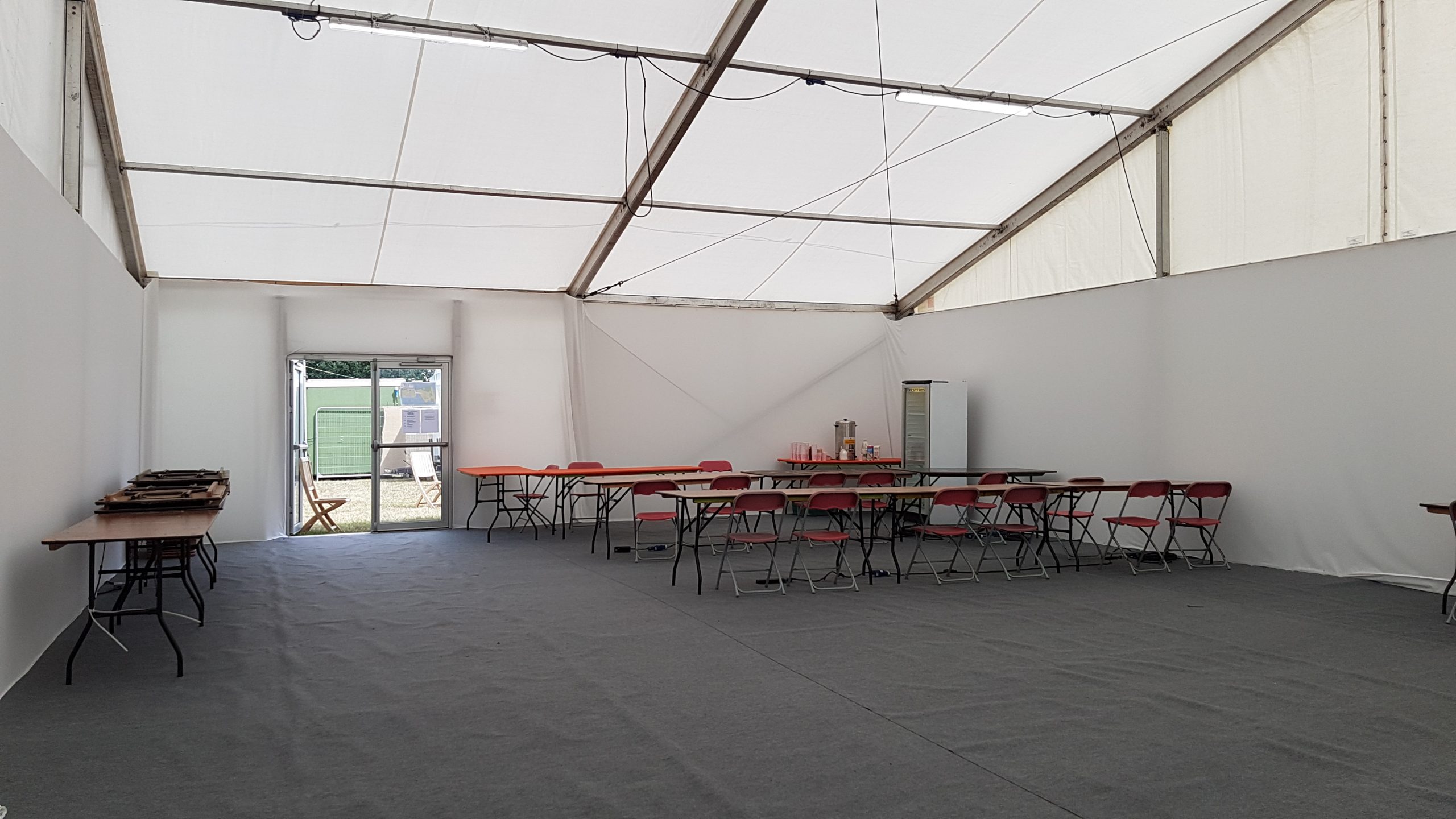 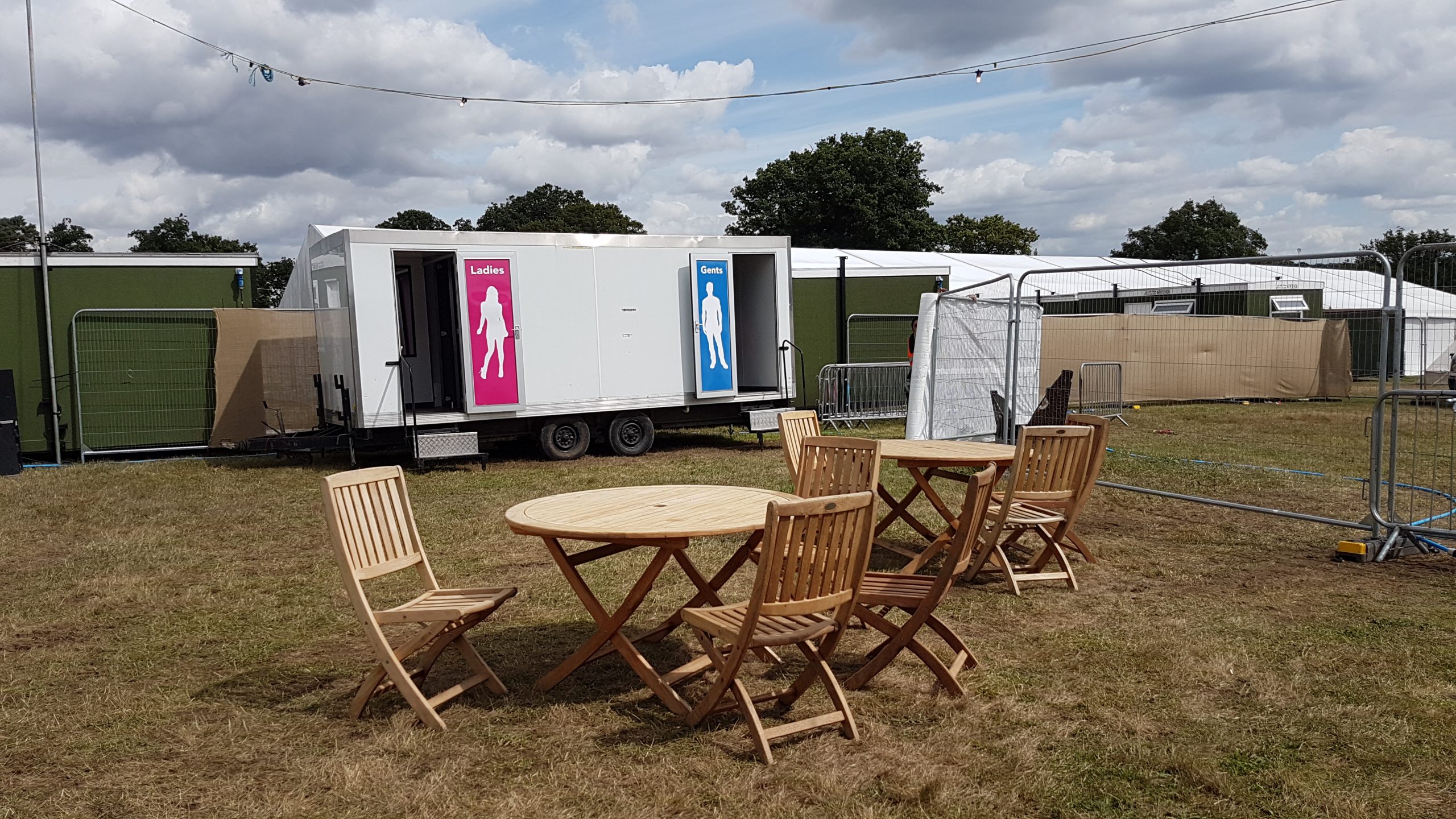 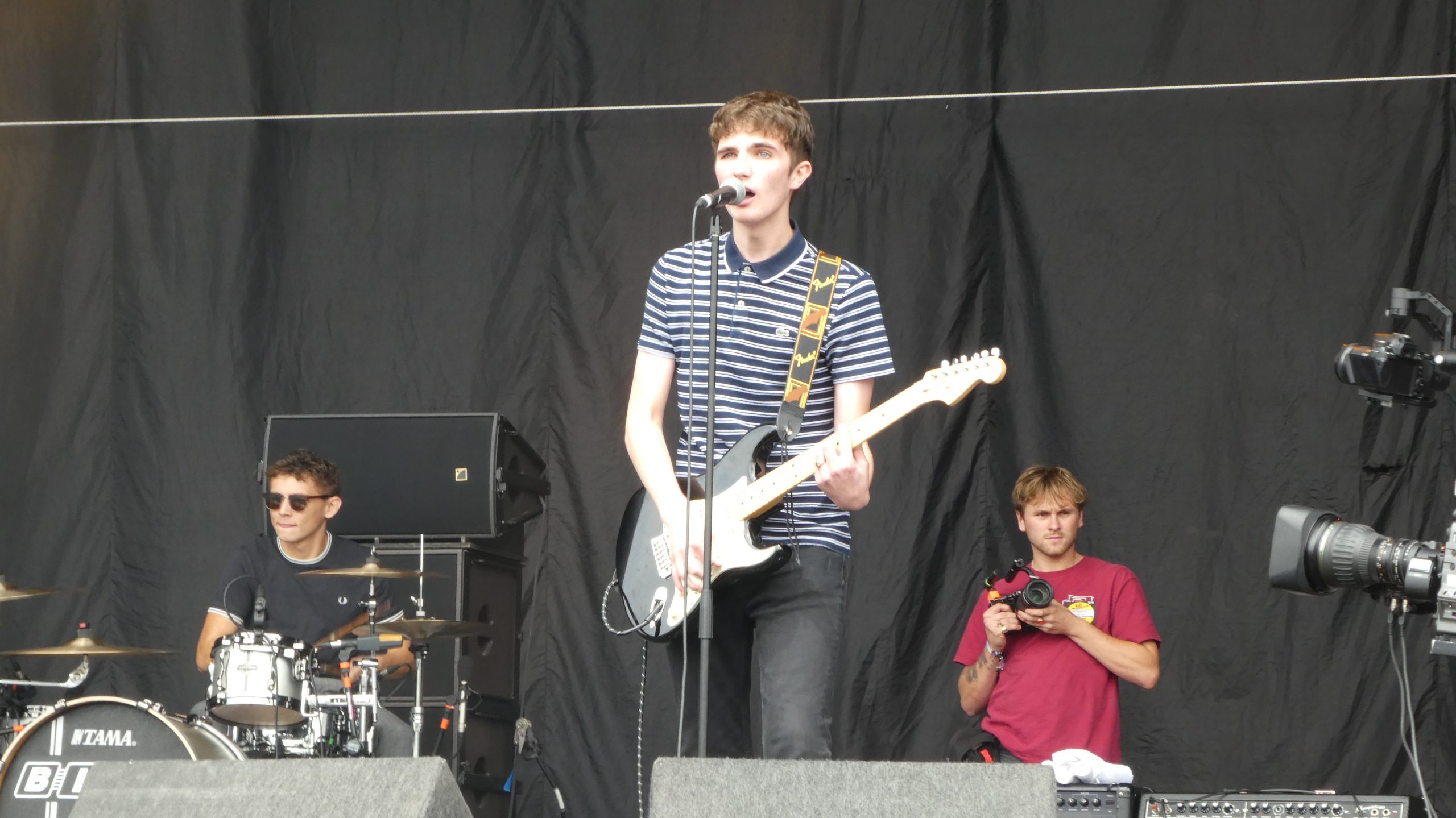 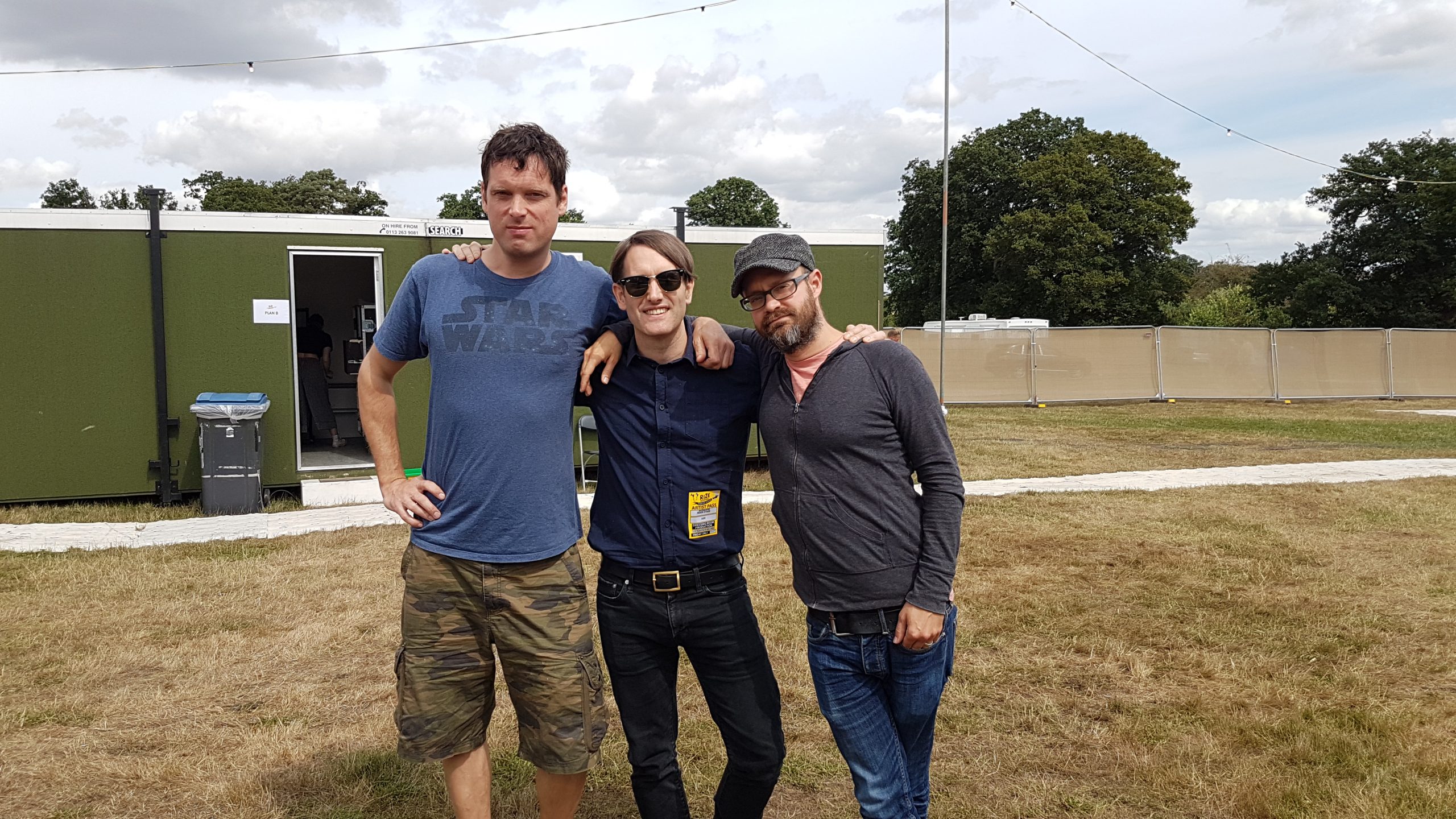 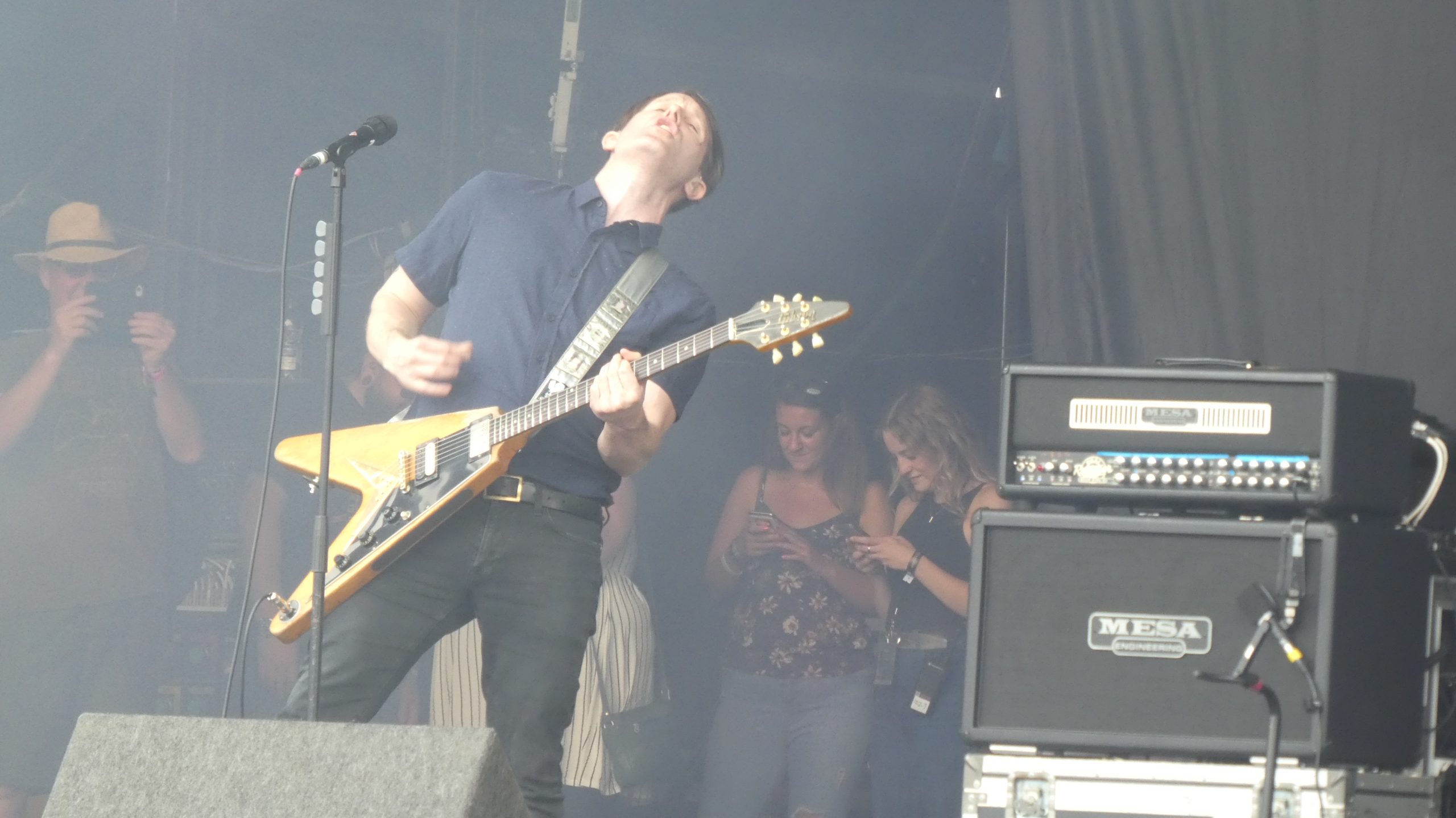 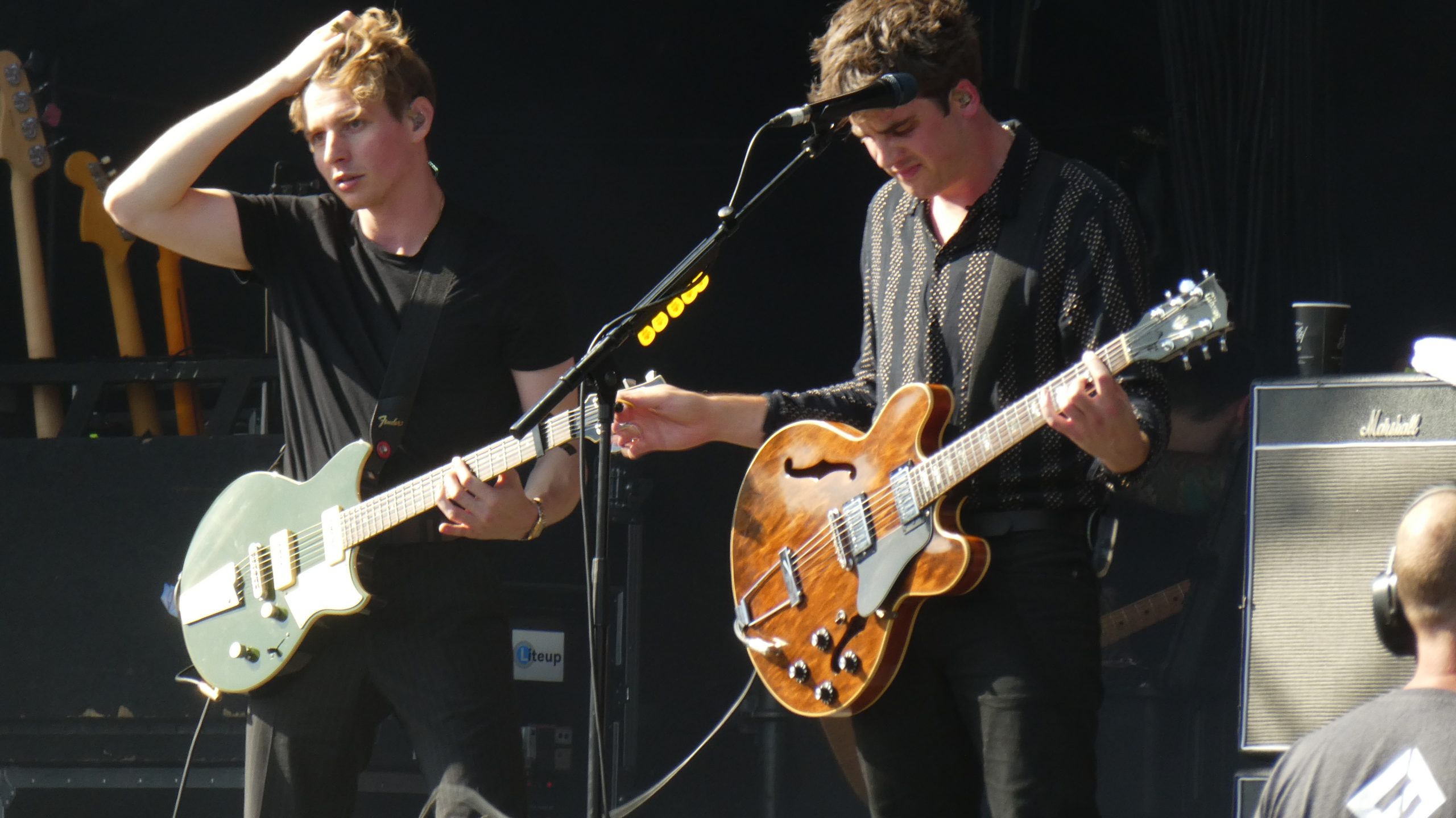 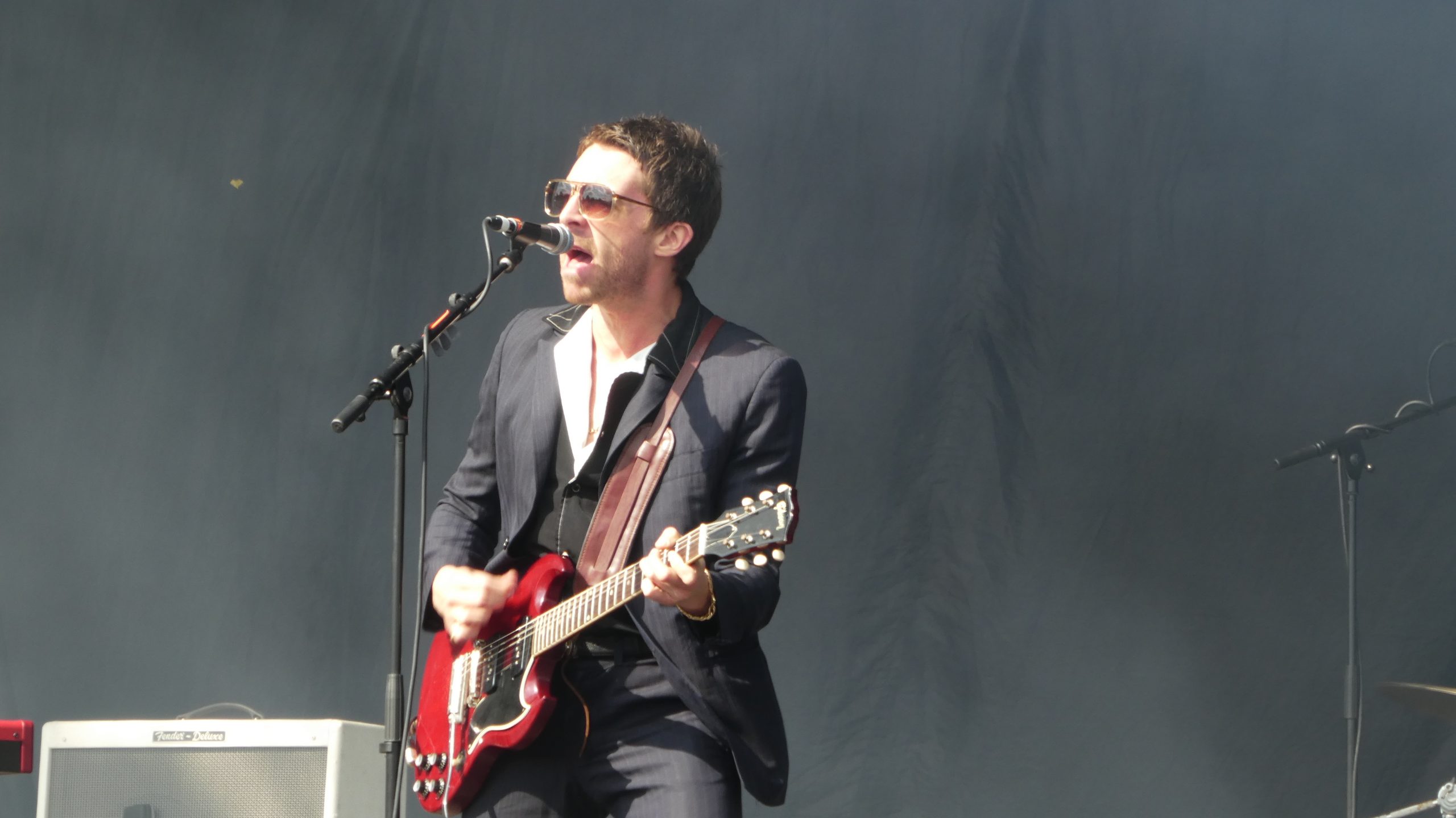 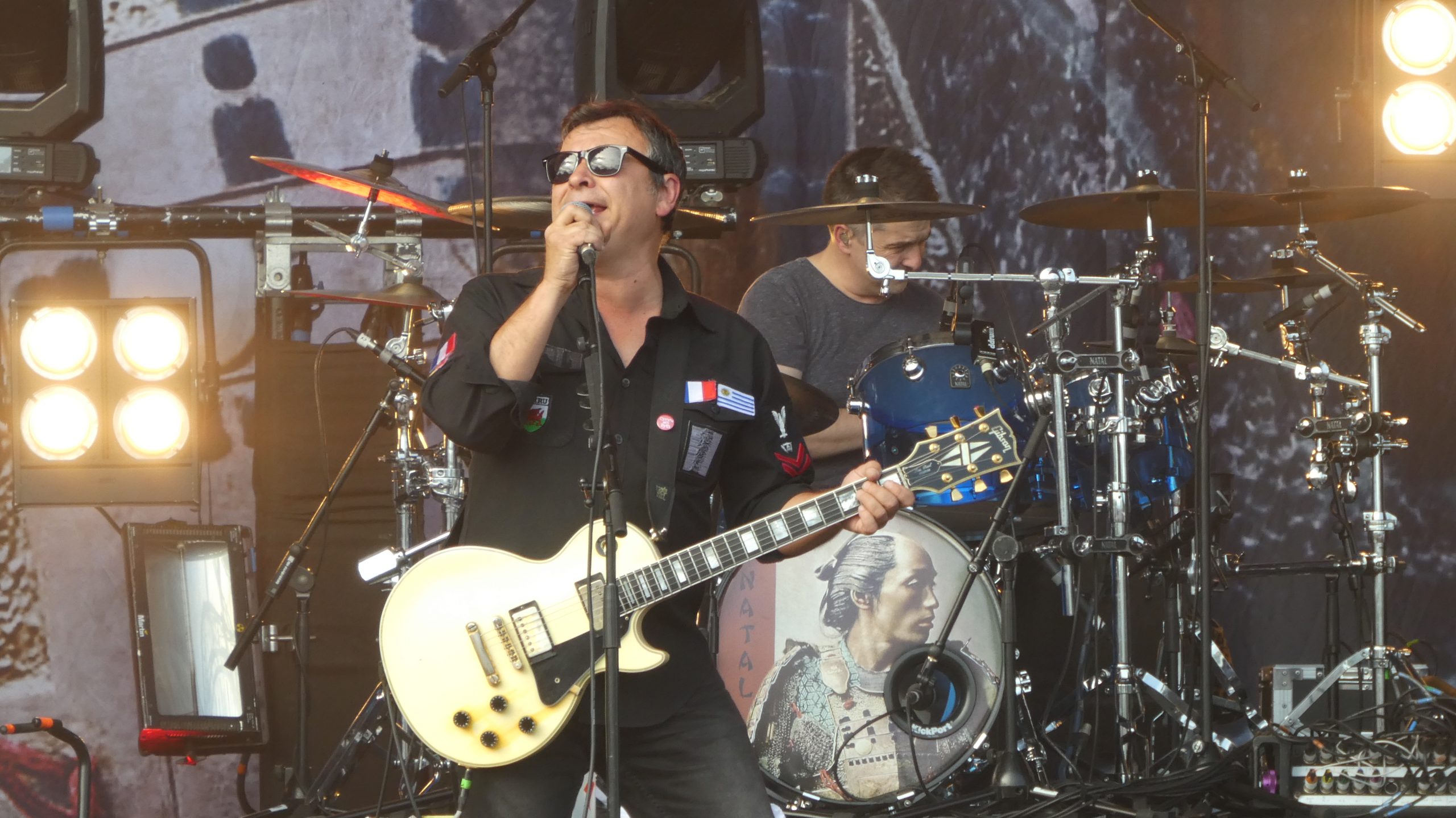 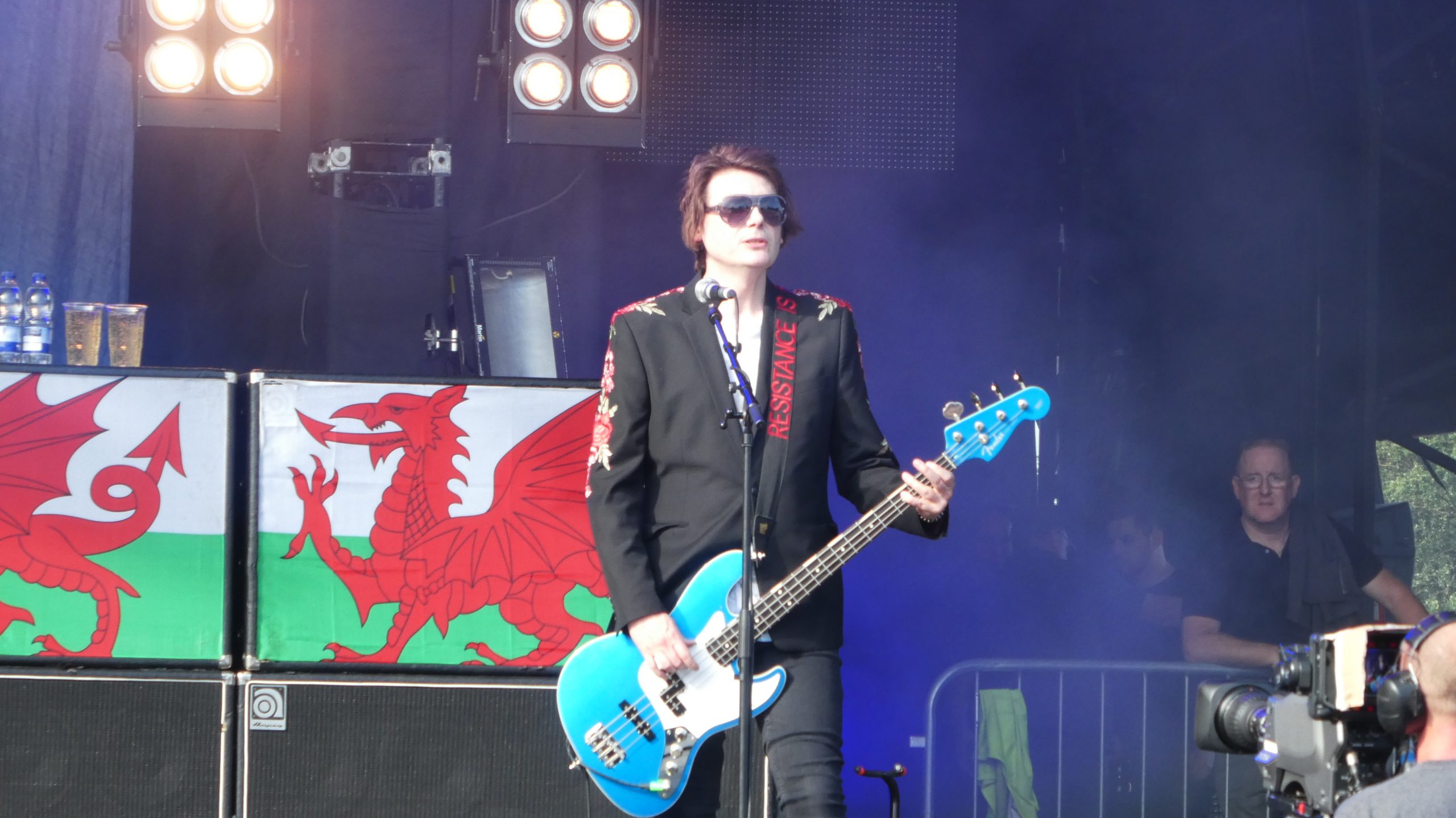 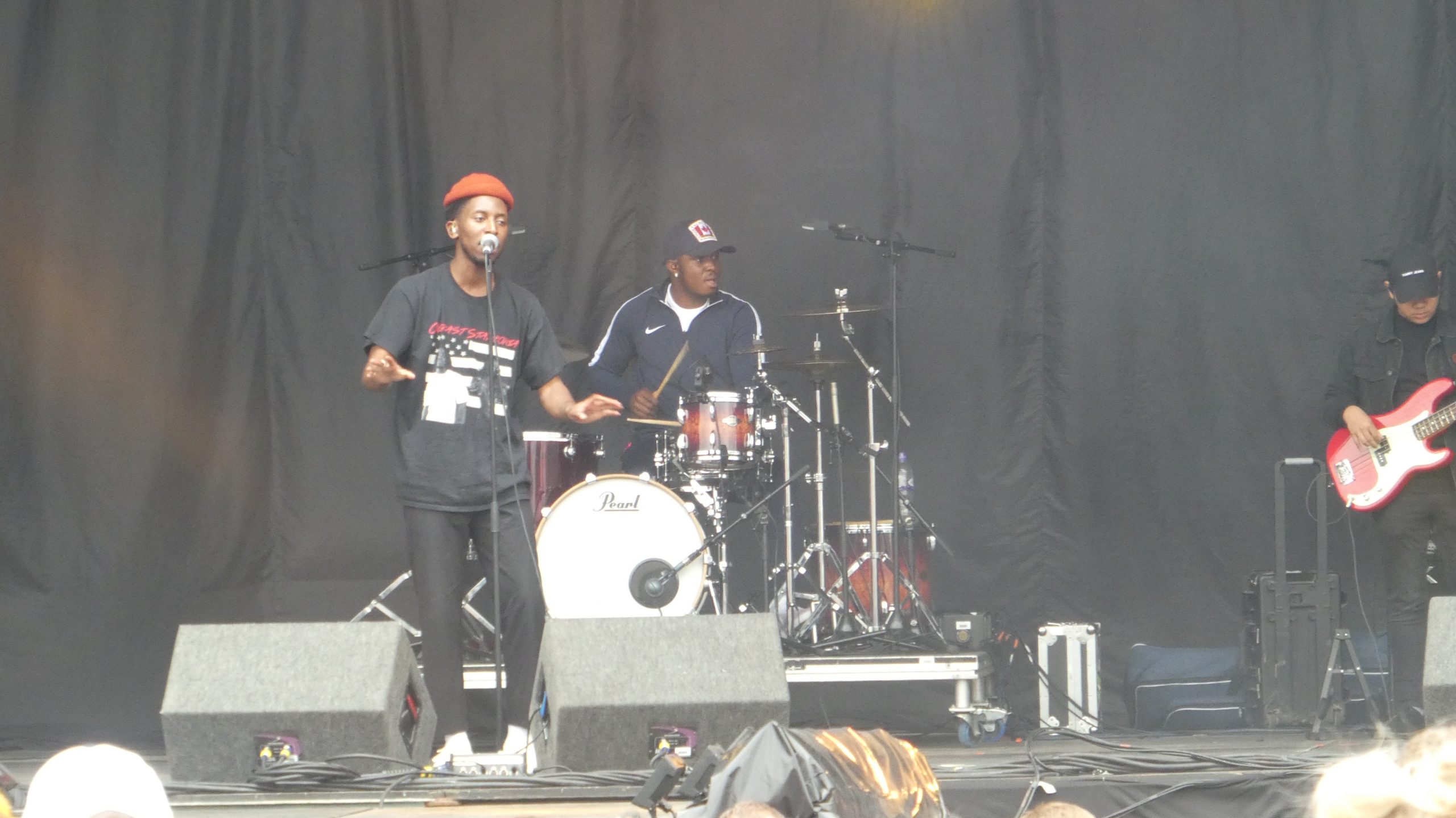 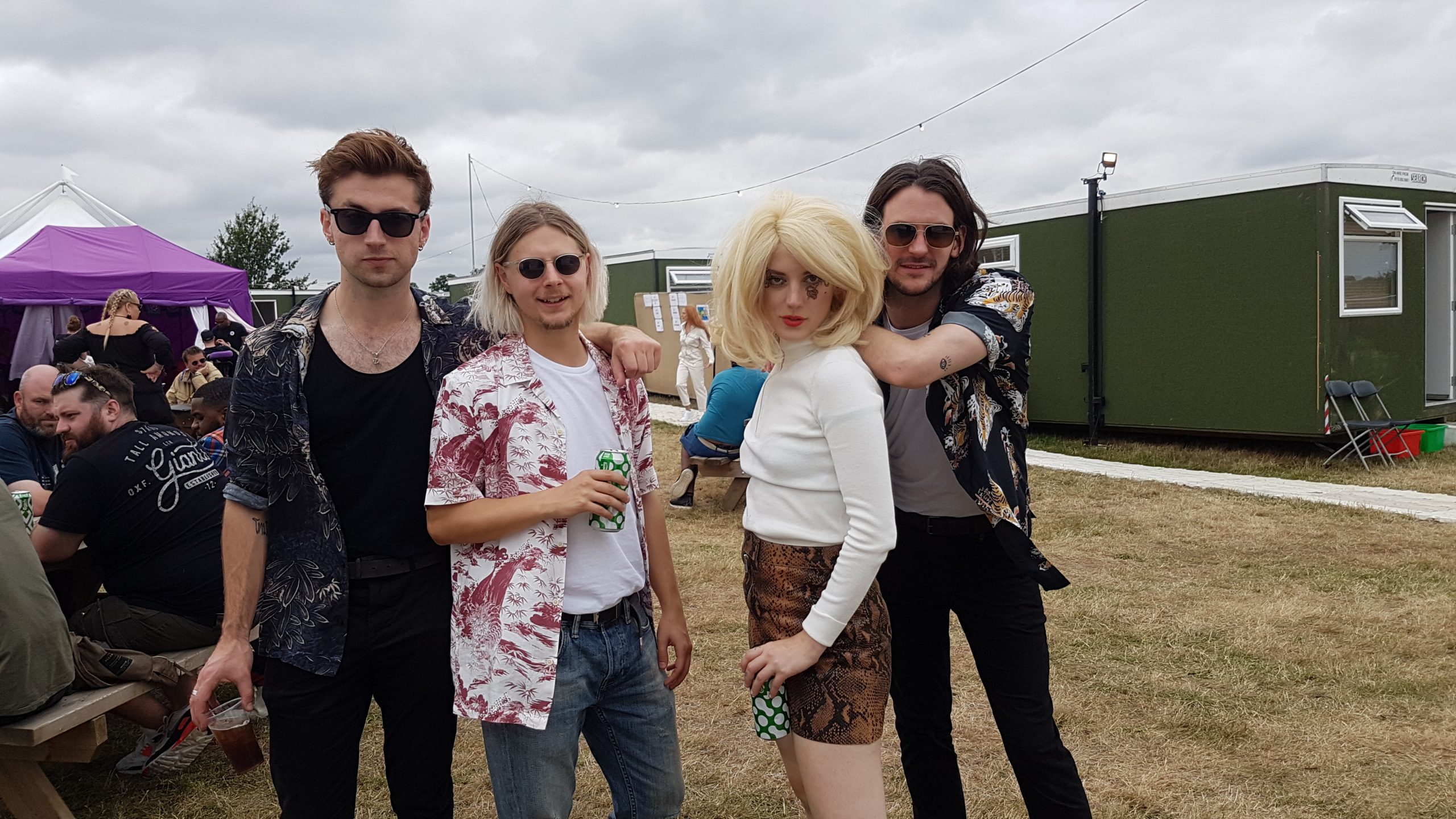 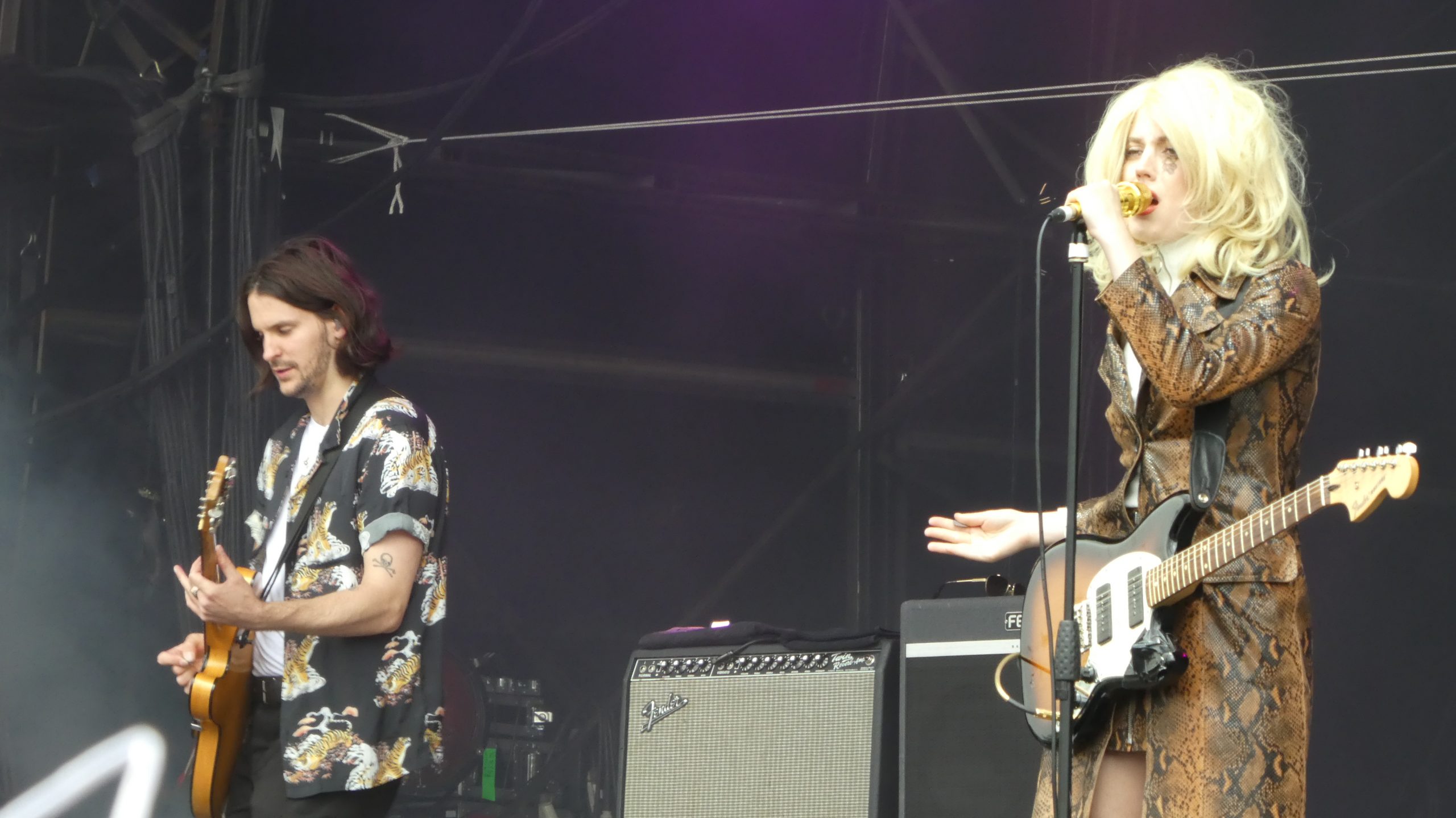 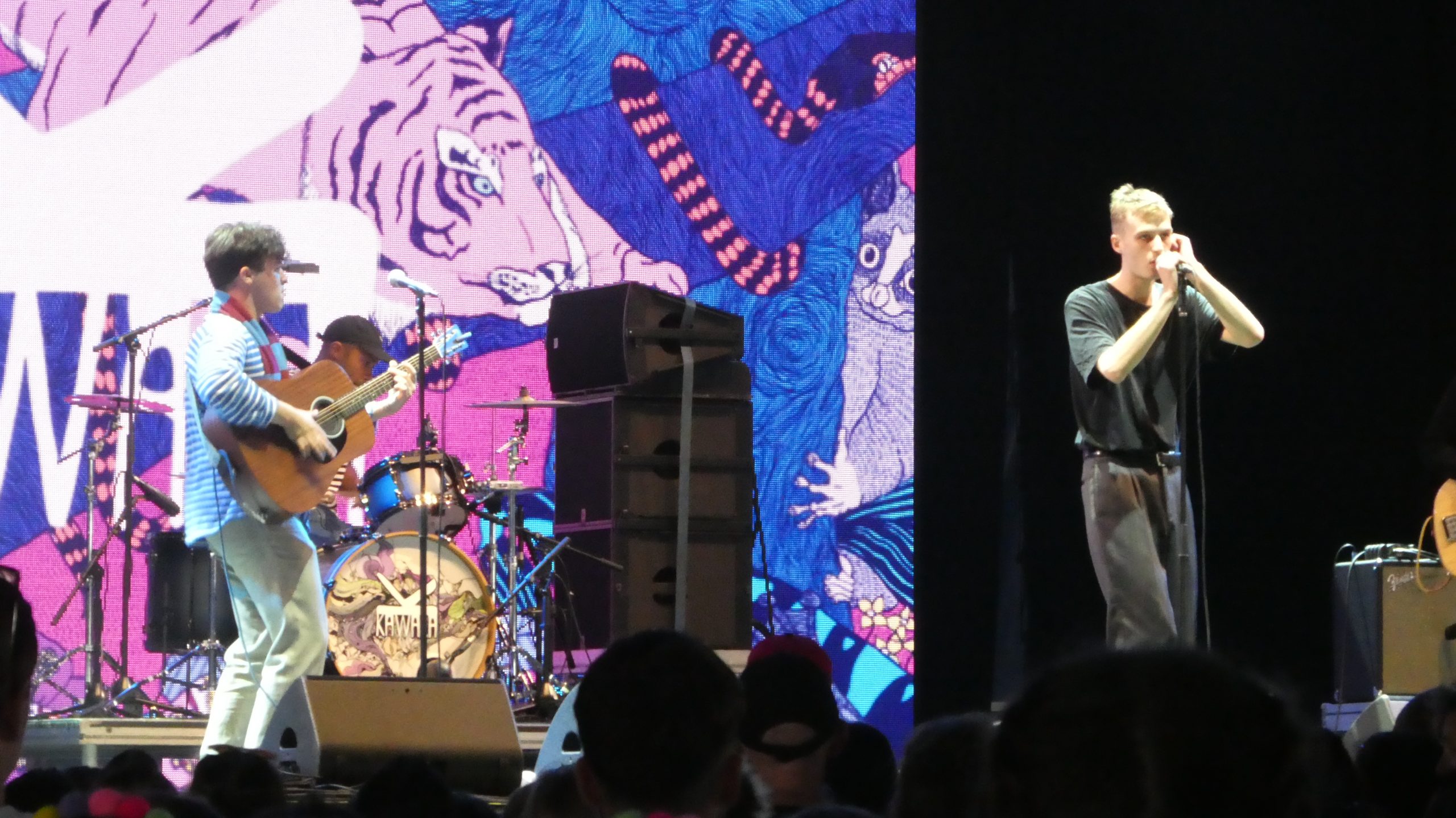 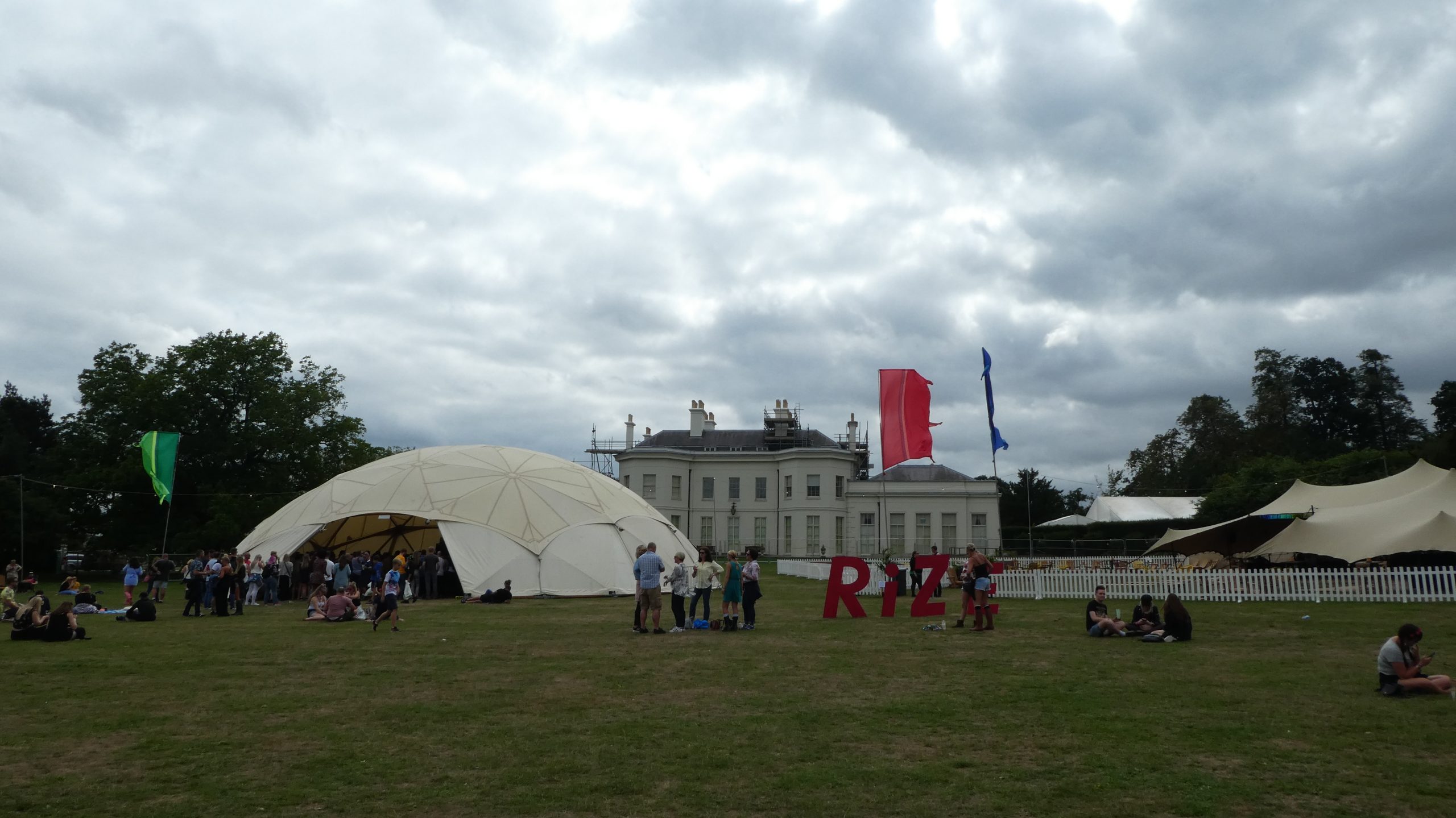 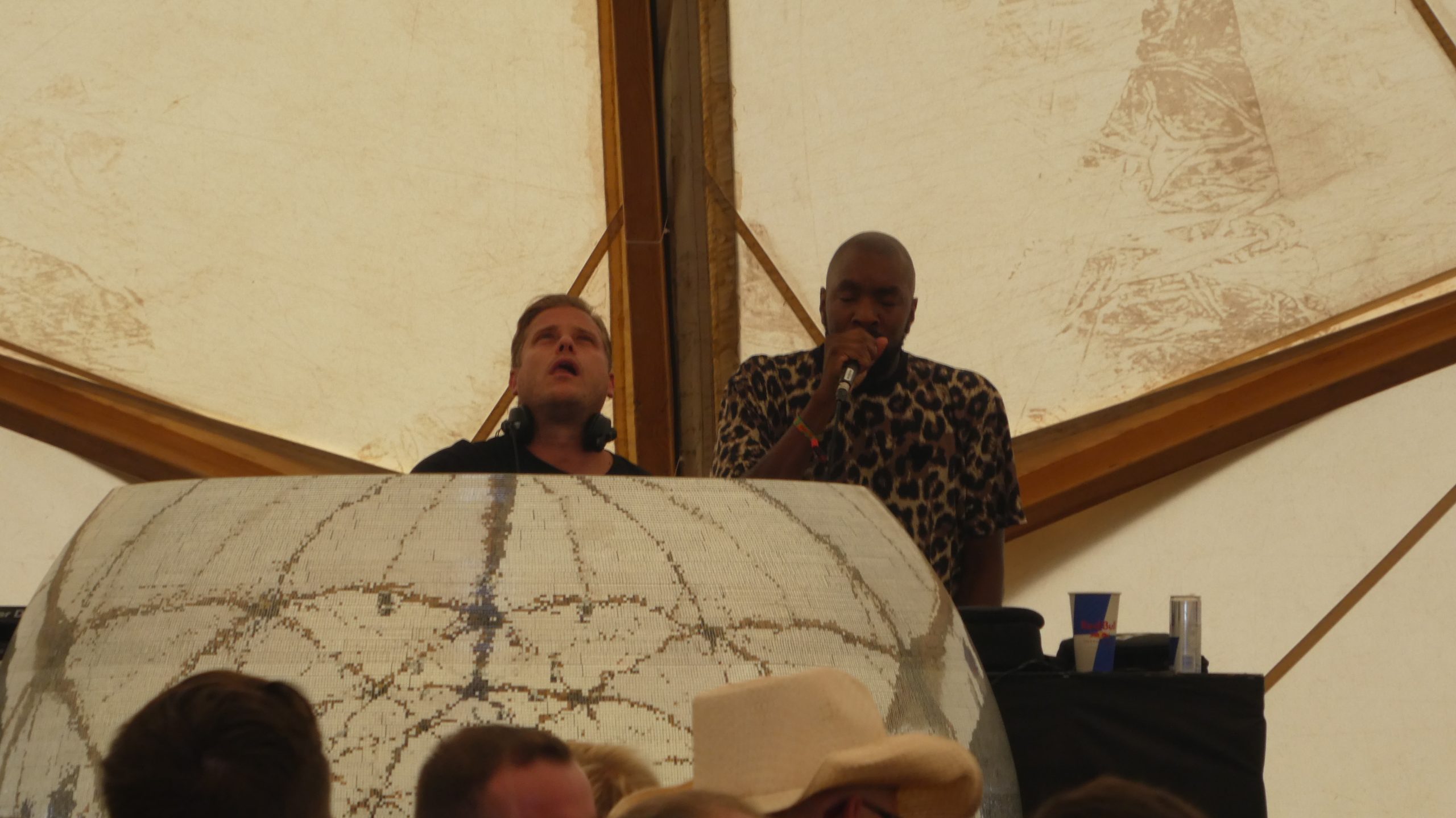 Someone called Artful Dodger in the VIP area. Security! 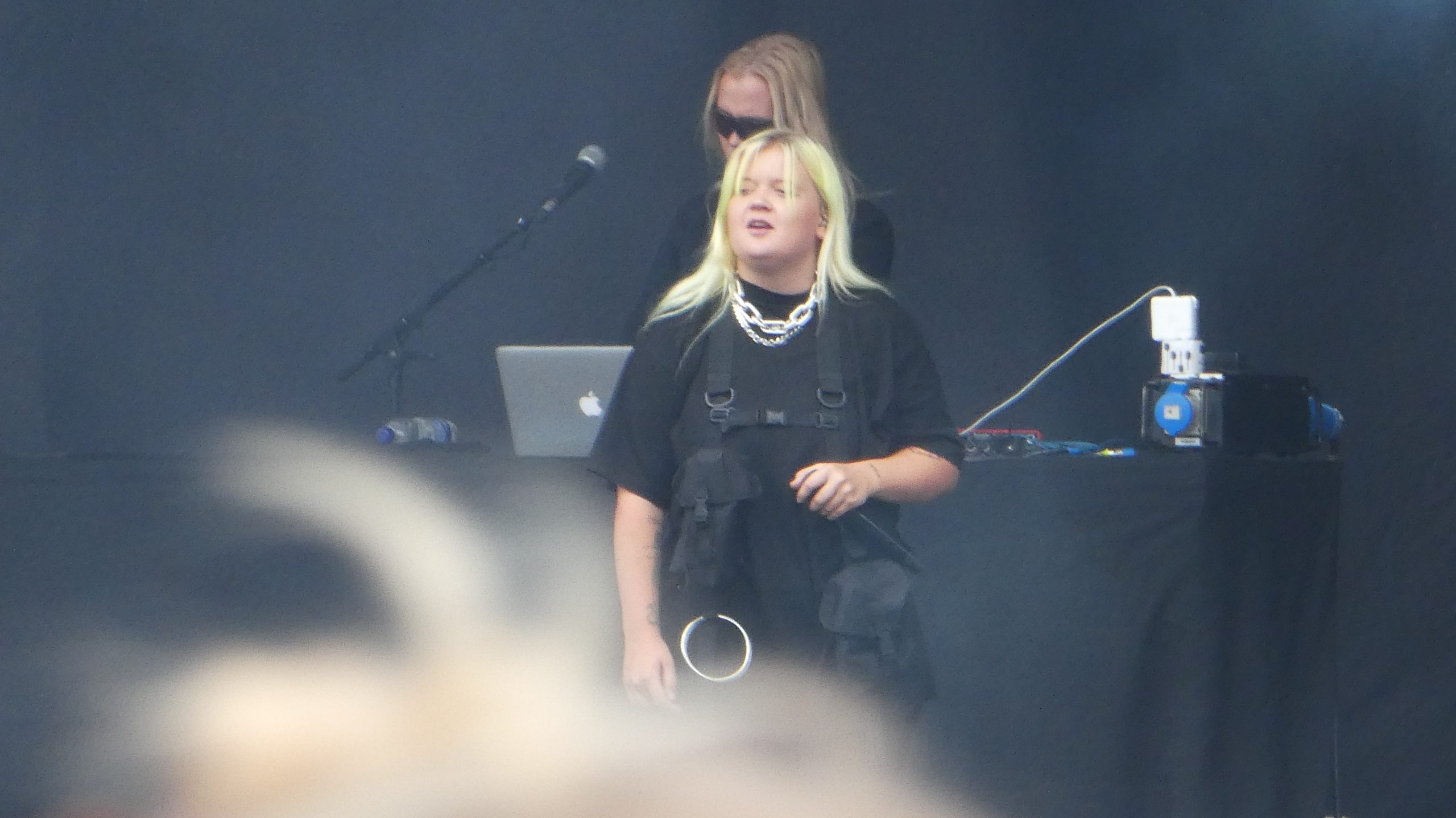 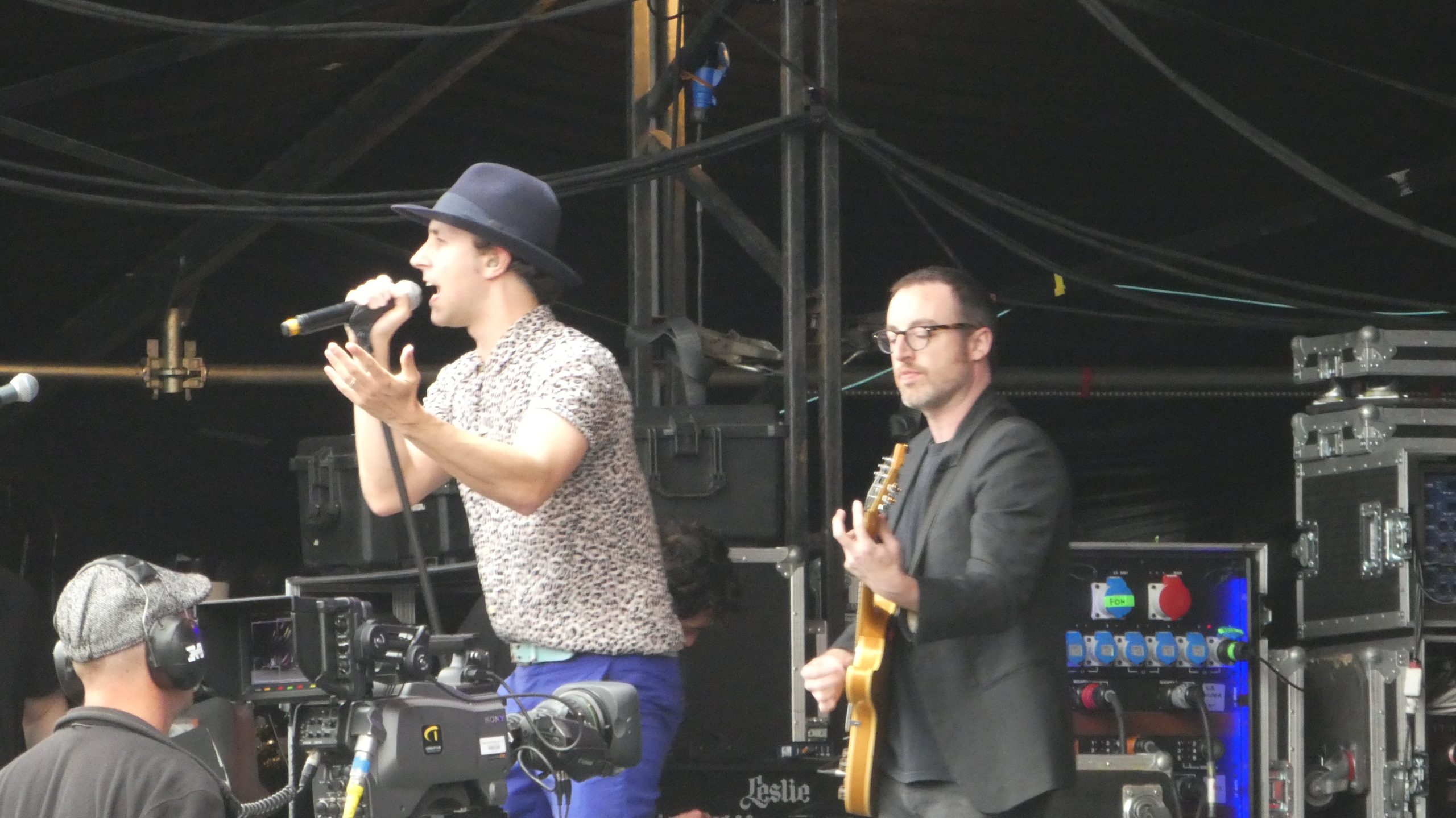 Maximo Park. I missed most of this sadly as I was interviewing Miles Kane. Found it hard to concentrate when Our Velocity was on. 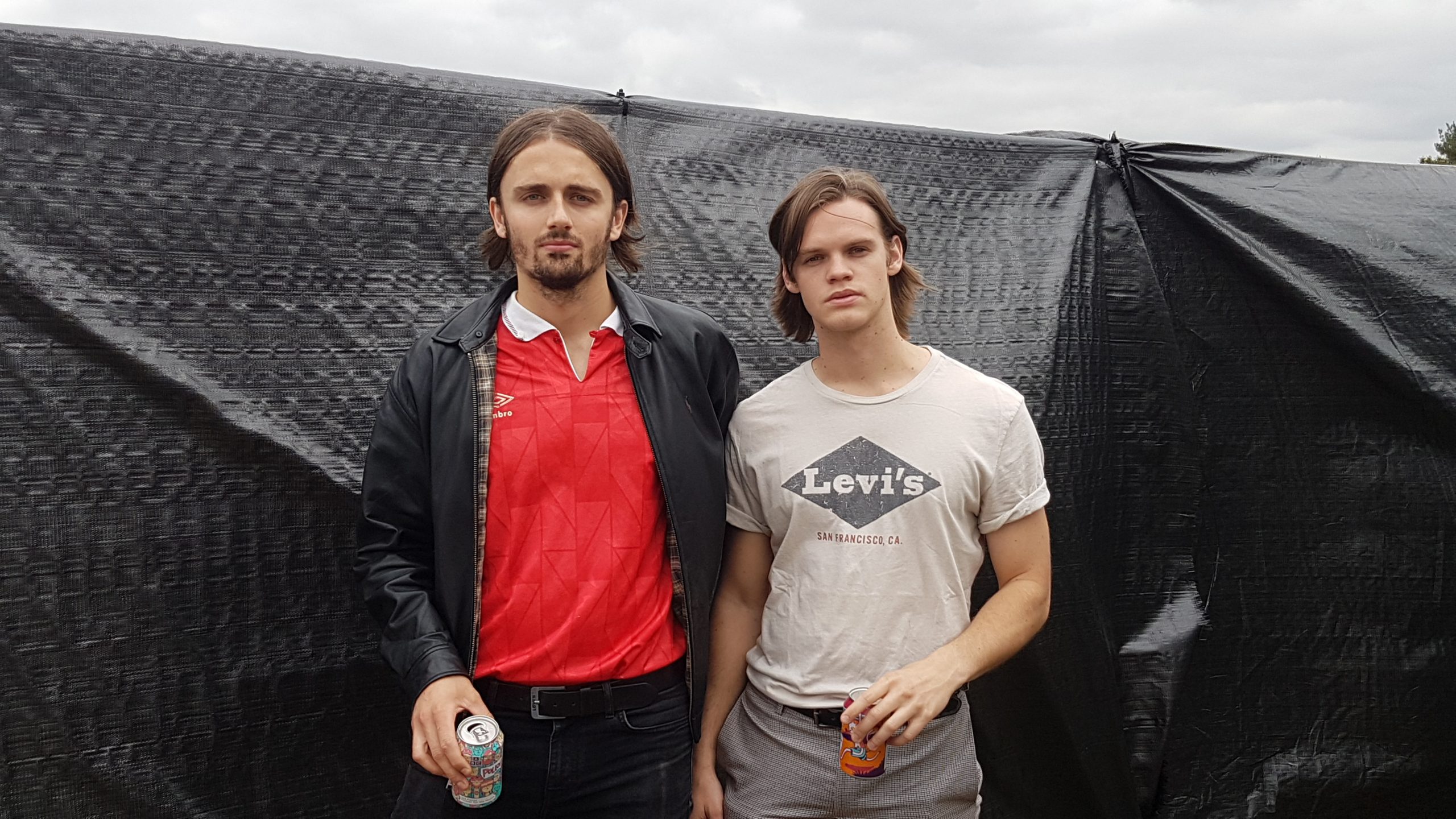 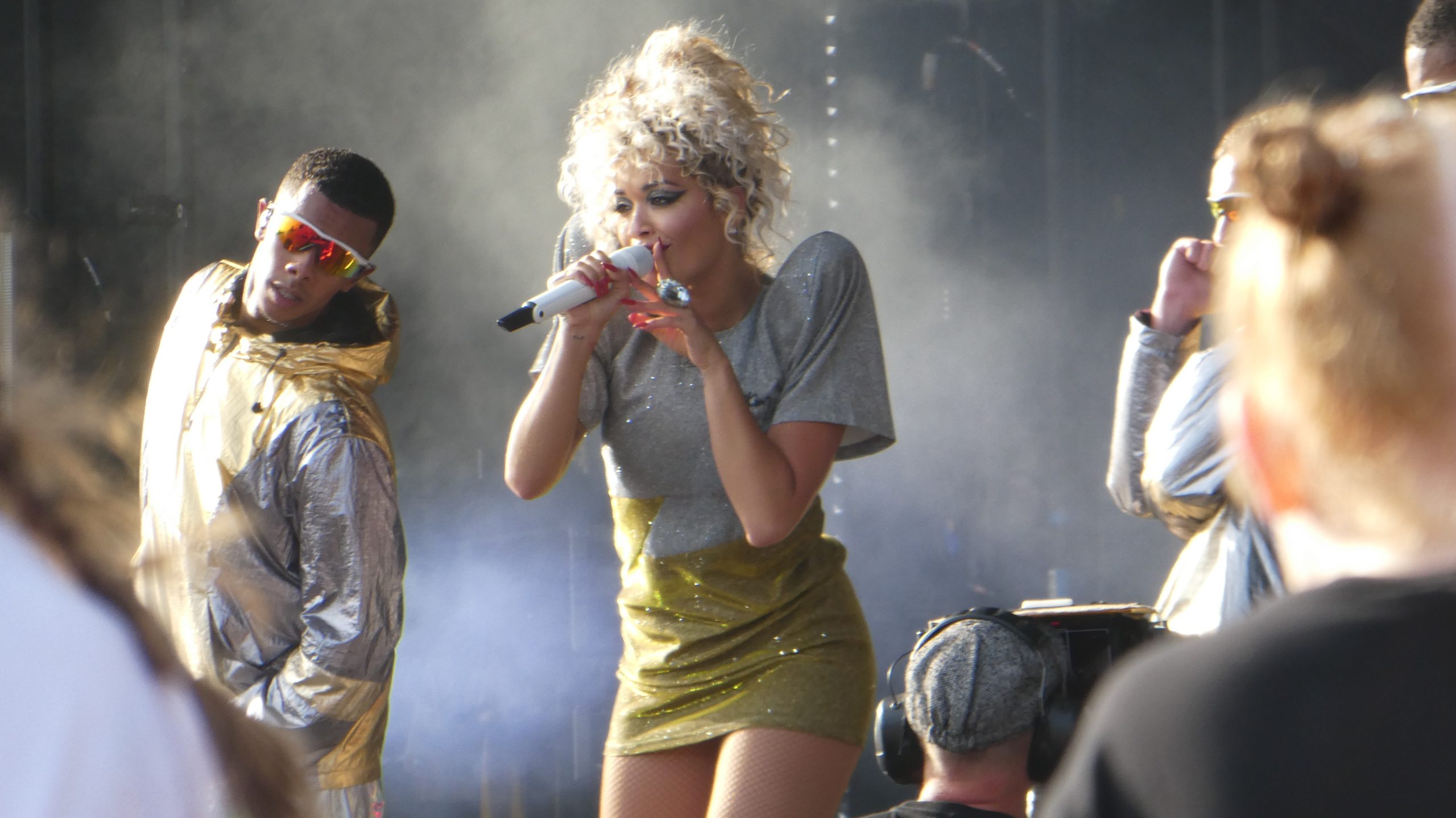