Having missed them in their 1990s heyday, I was so pleased to see Lush a couple of times when they reformed for some gigs back in 2016. When the band split the following year, three-quarters of the line up for their last gig formed a new band, Piroshka, musically going in a different direction. Which direction? I’m not very good at saying “X are like Y on acid/steroids/whatever” (thank God) but they don’t sound much like the Lush of Spooky any more.

But they do sound wonderful. Debut album Brickbat came out this year and I have been playing it a LOT. So it was great to get myself in the always-crowded Portland Arms to watch them run through it all. It would have made more sense to see them in London, but having seen the Lush comeback gig at Oslo in Hackney it seemed odd to go back there again. And I got to see Lemondaze too! 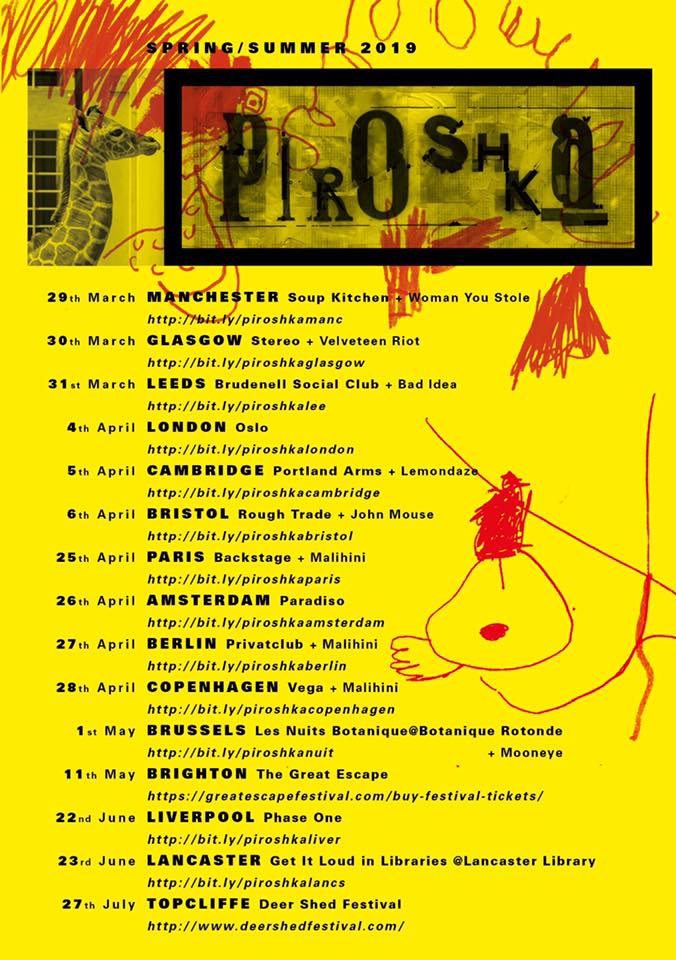 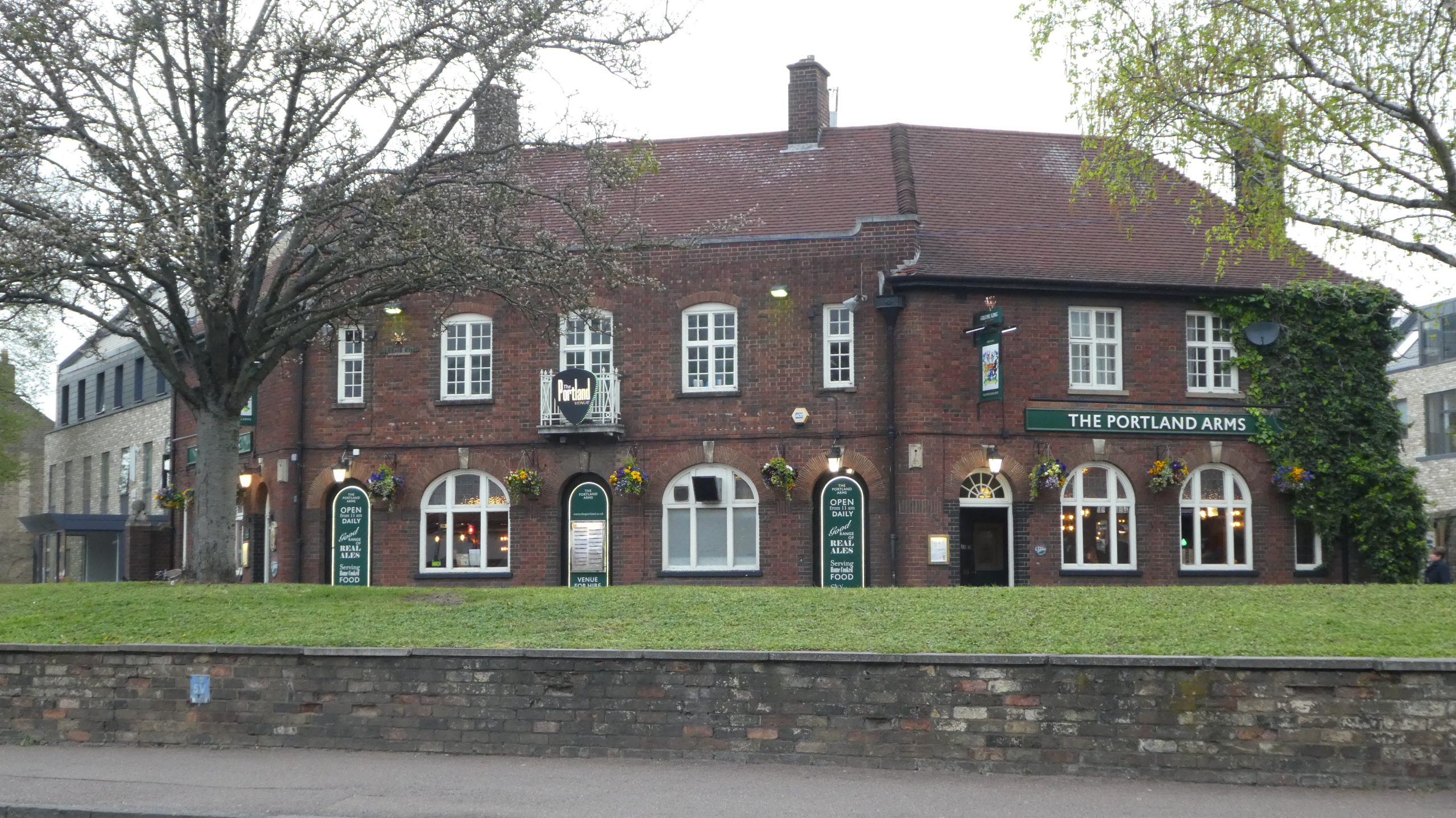 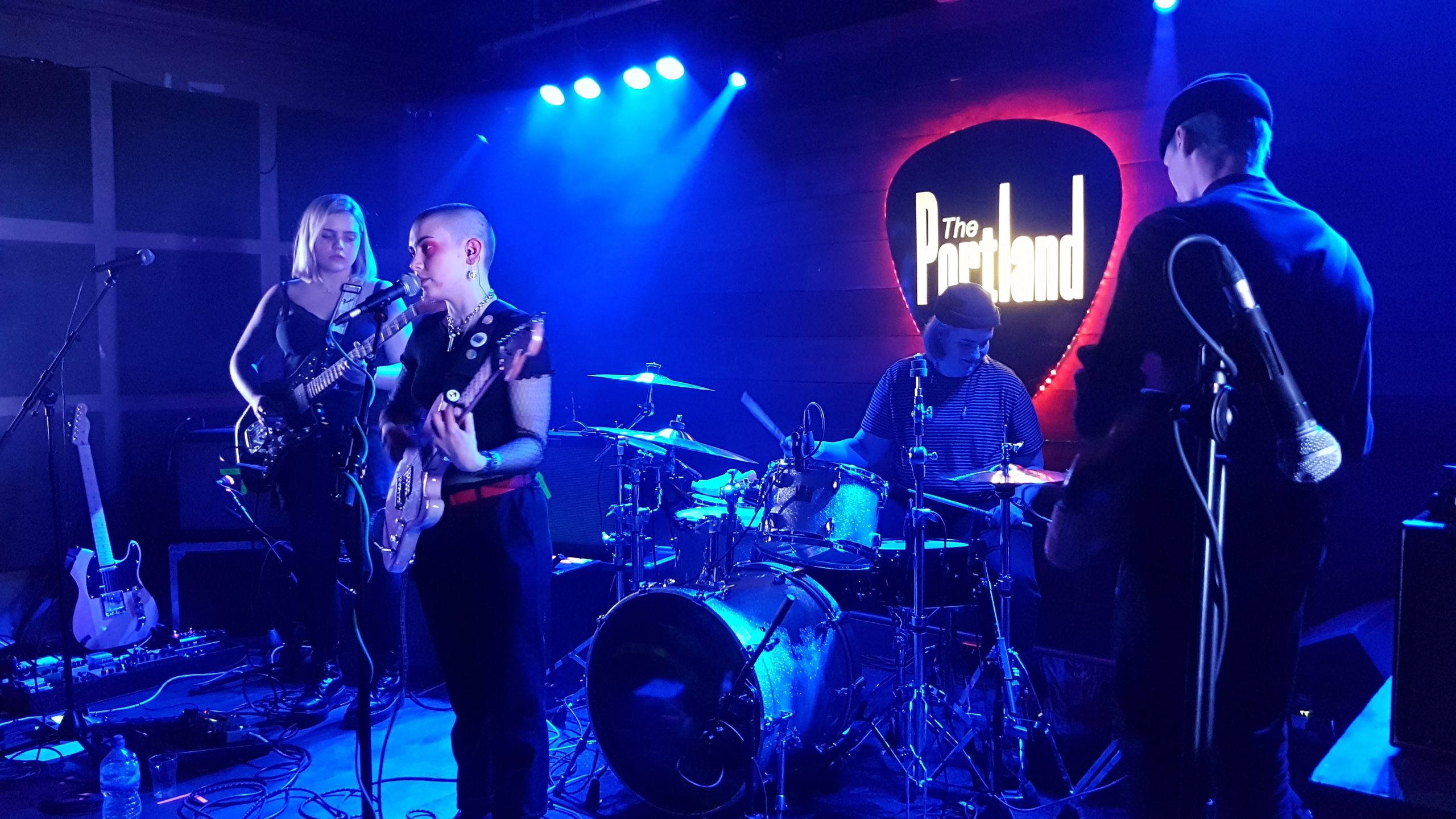 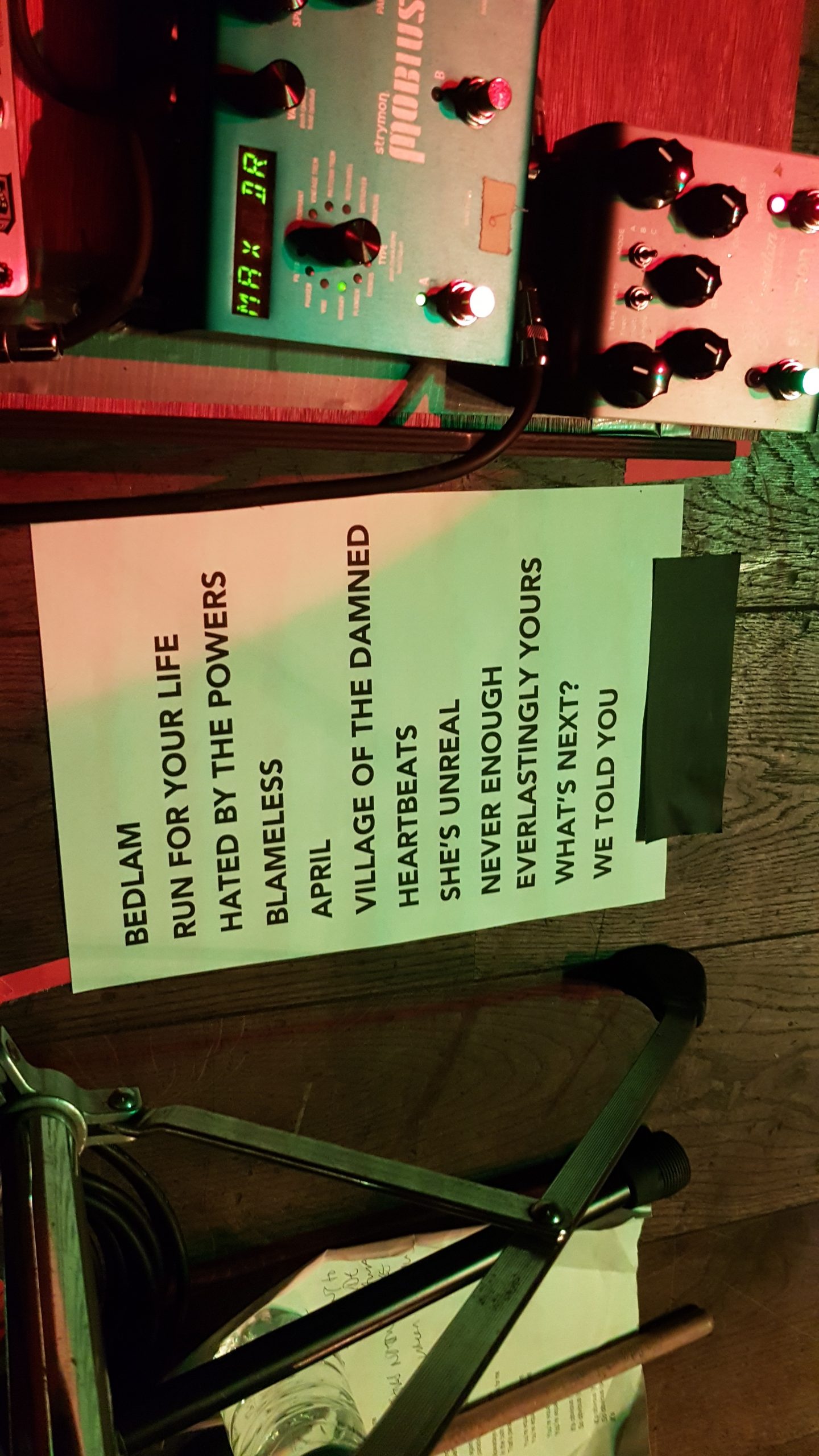 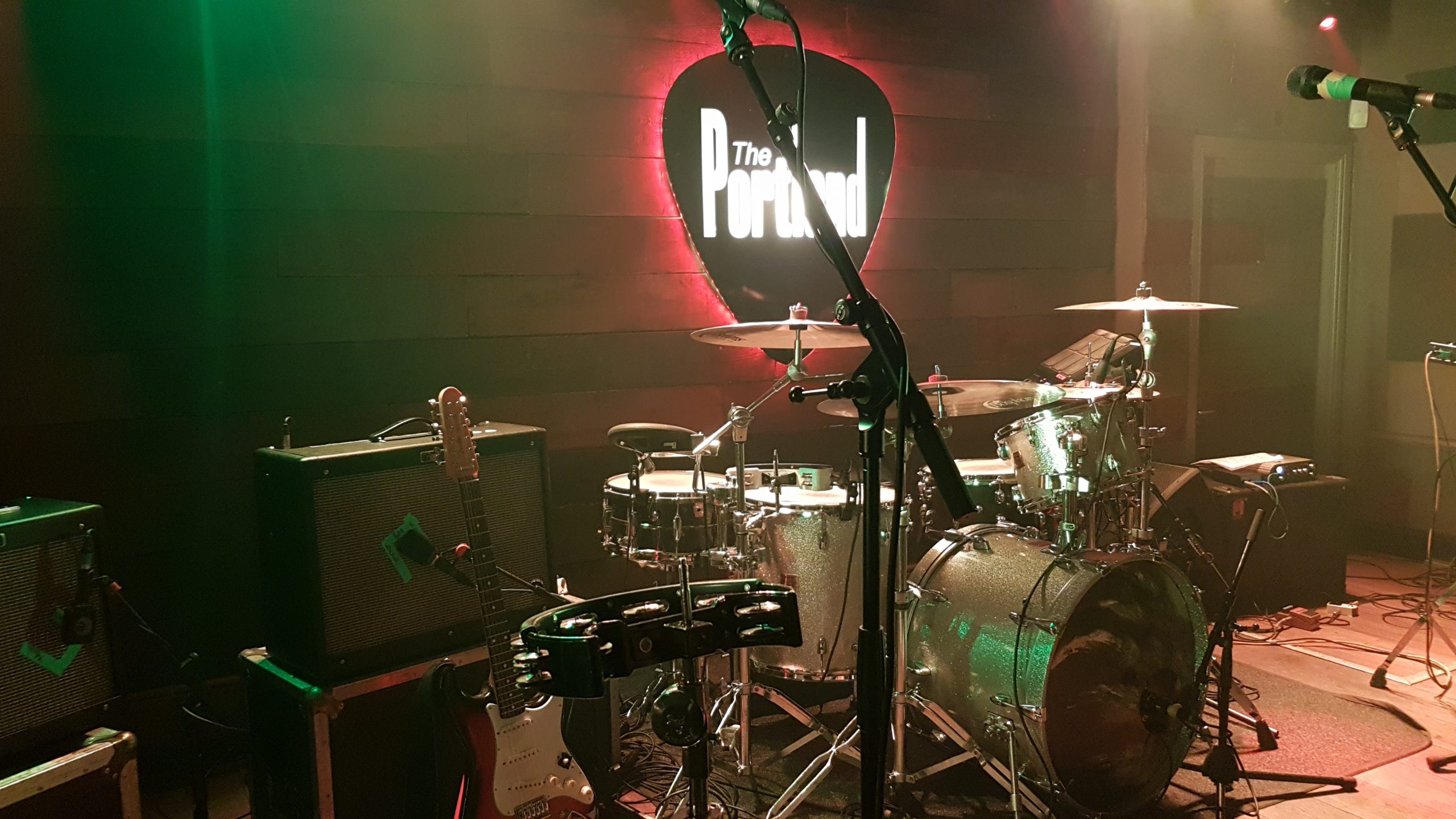 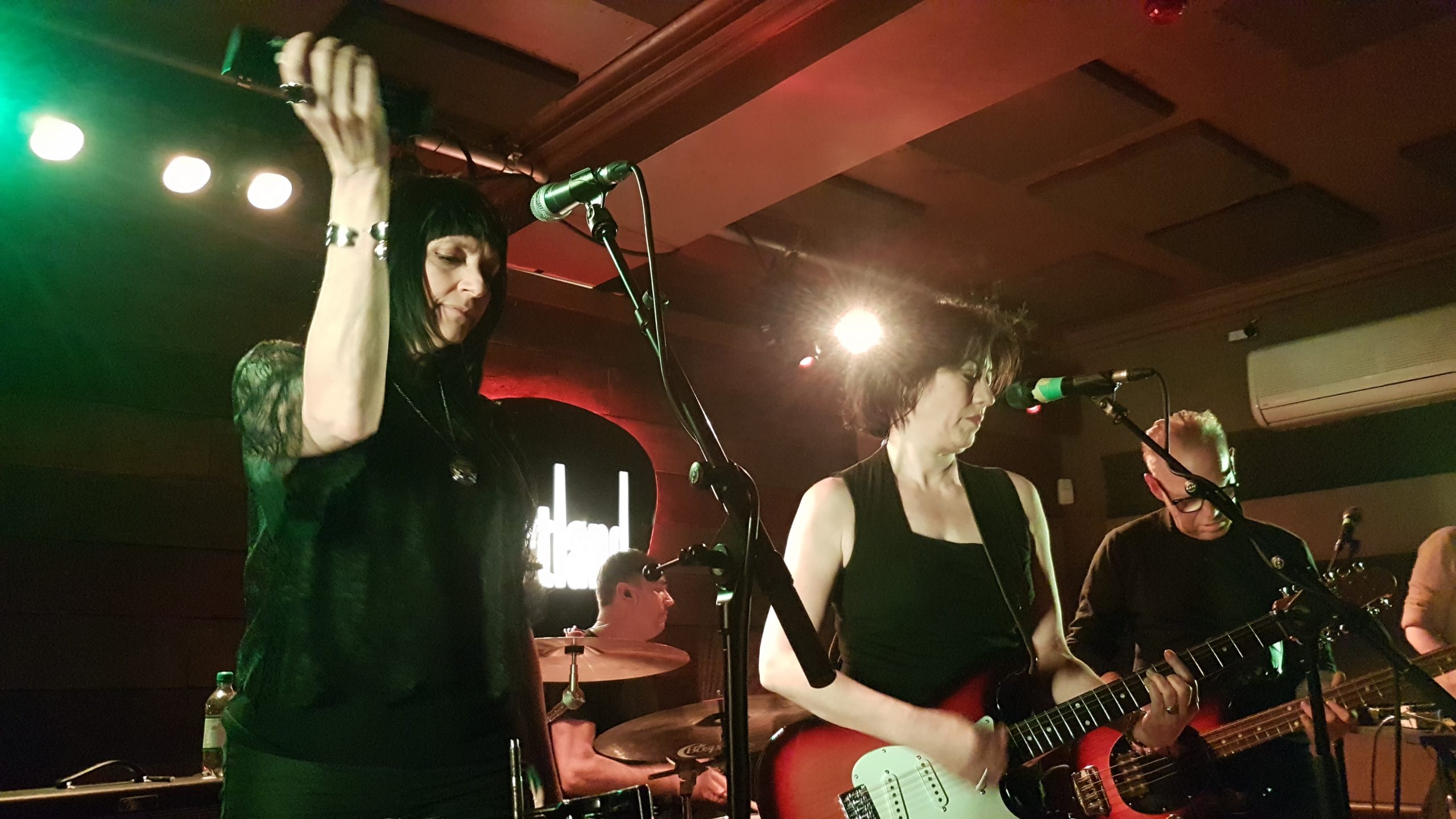 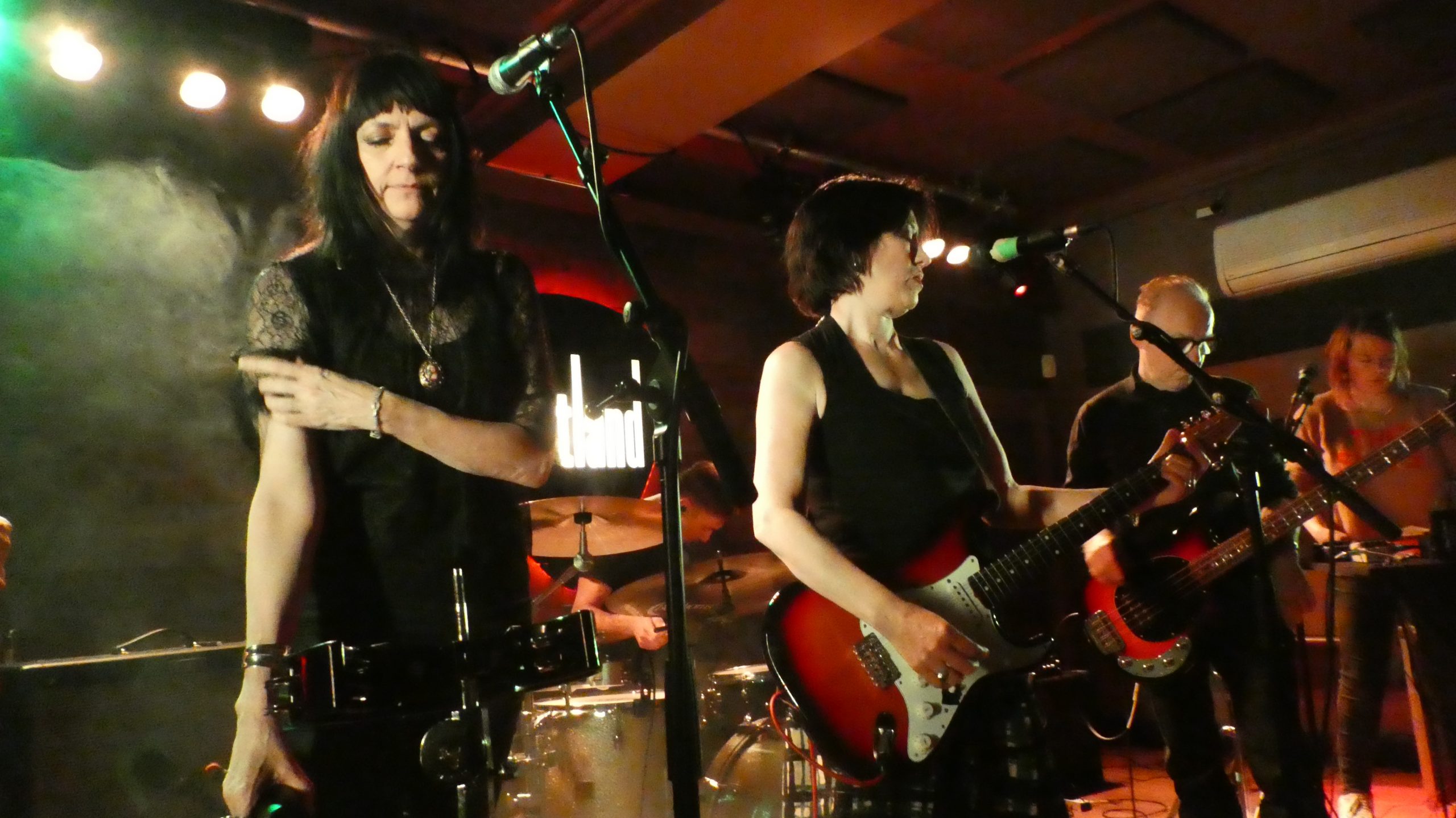 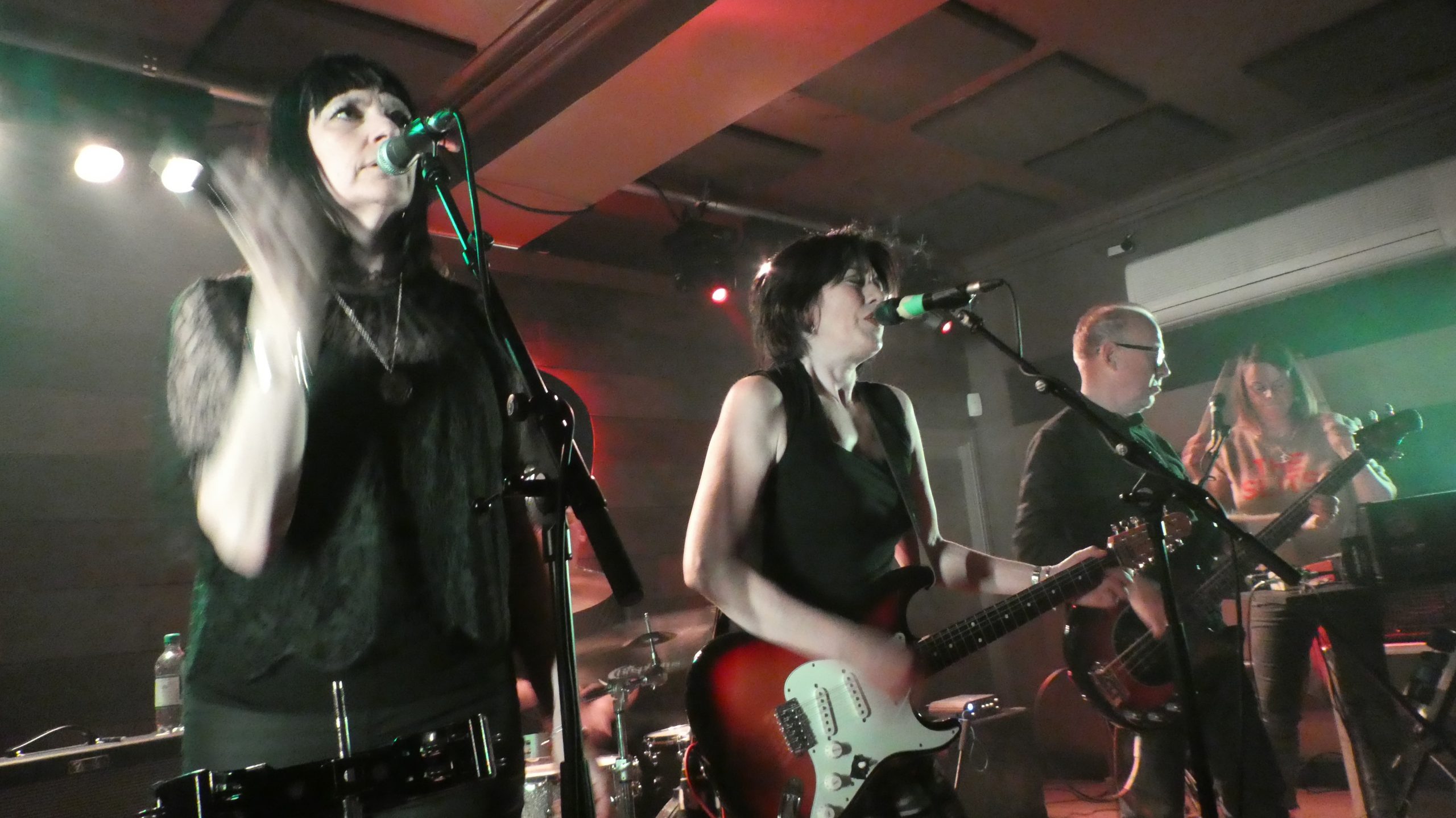 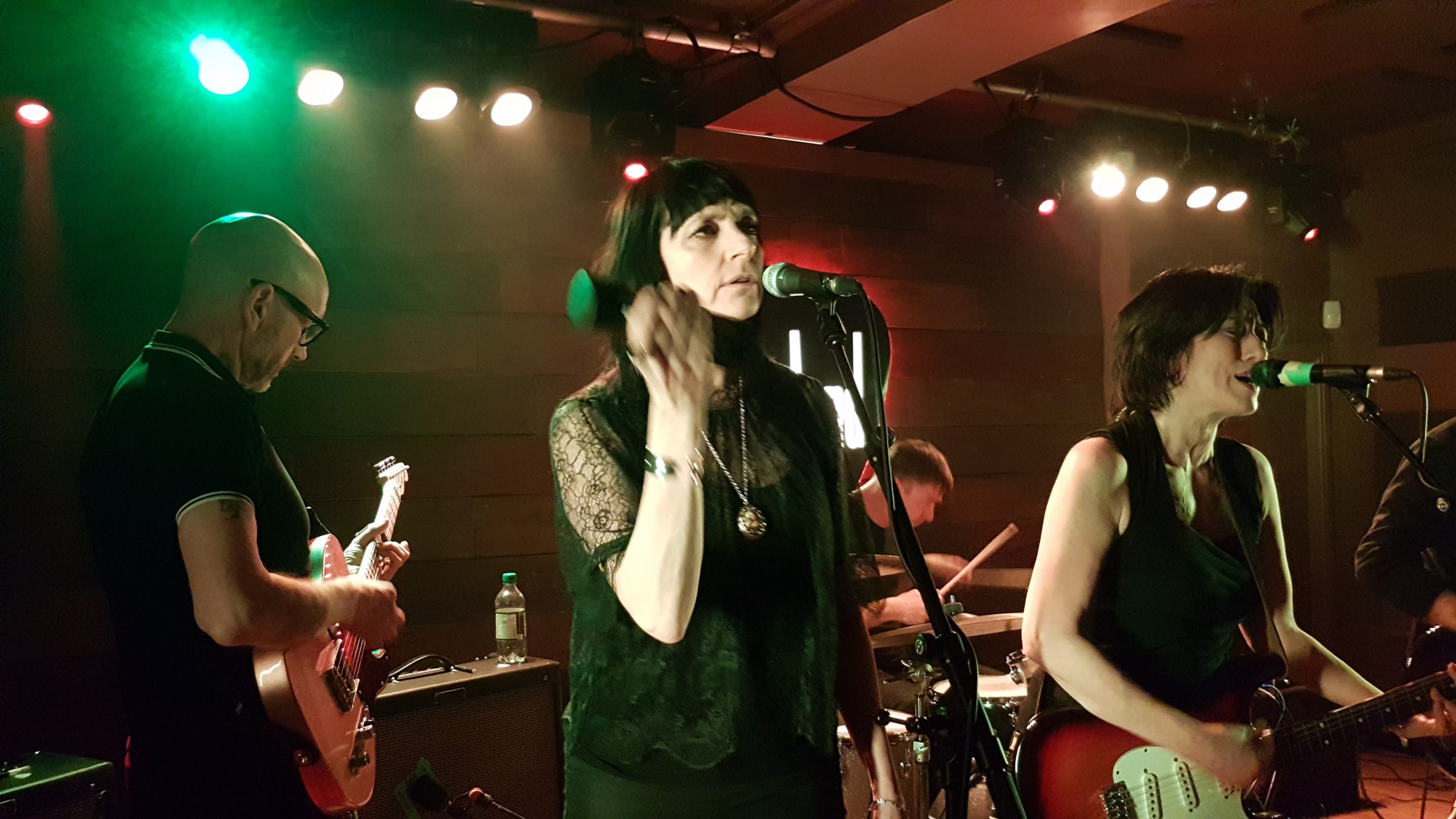 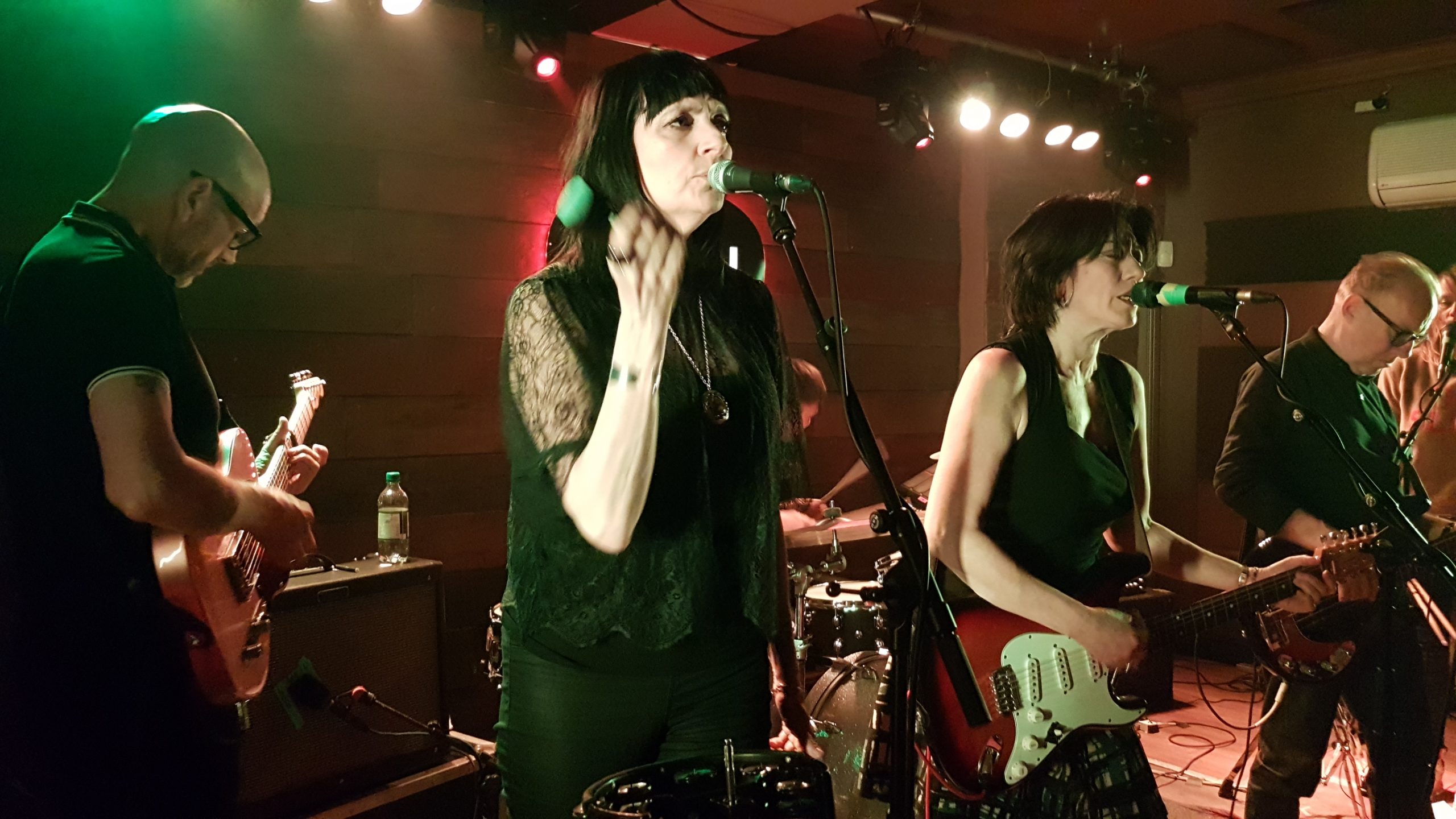