Down to Chelmsford for the opening party of a new venue, Hideaways. It was a good choice of name, as it was not easy to find. However I think I was led to believe it was actually a new venue, as opposed to a naming of a gig night at the Chelmsford Social Club. During the event I could see the social club committee members pacing up and down, not too happy with the noise, and I was getting flashbacks of a similar situation I had with the Bardswell Social Club in Brentwood a couple of years ago. How many more gigs took place at Hideaways I’m not sure – not many at all I think.

Bilk are a local band touted for big things. This show predates any gig listed on setlist.fm for them by just over a year, so this must have been one of their very early gigs. 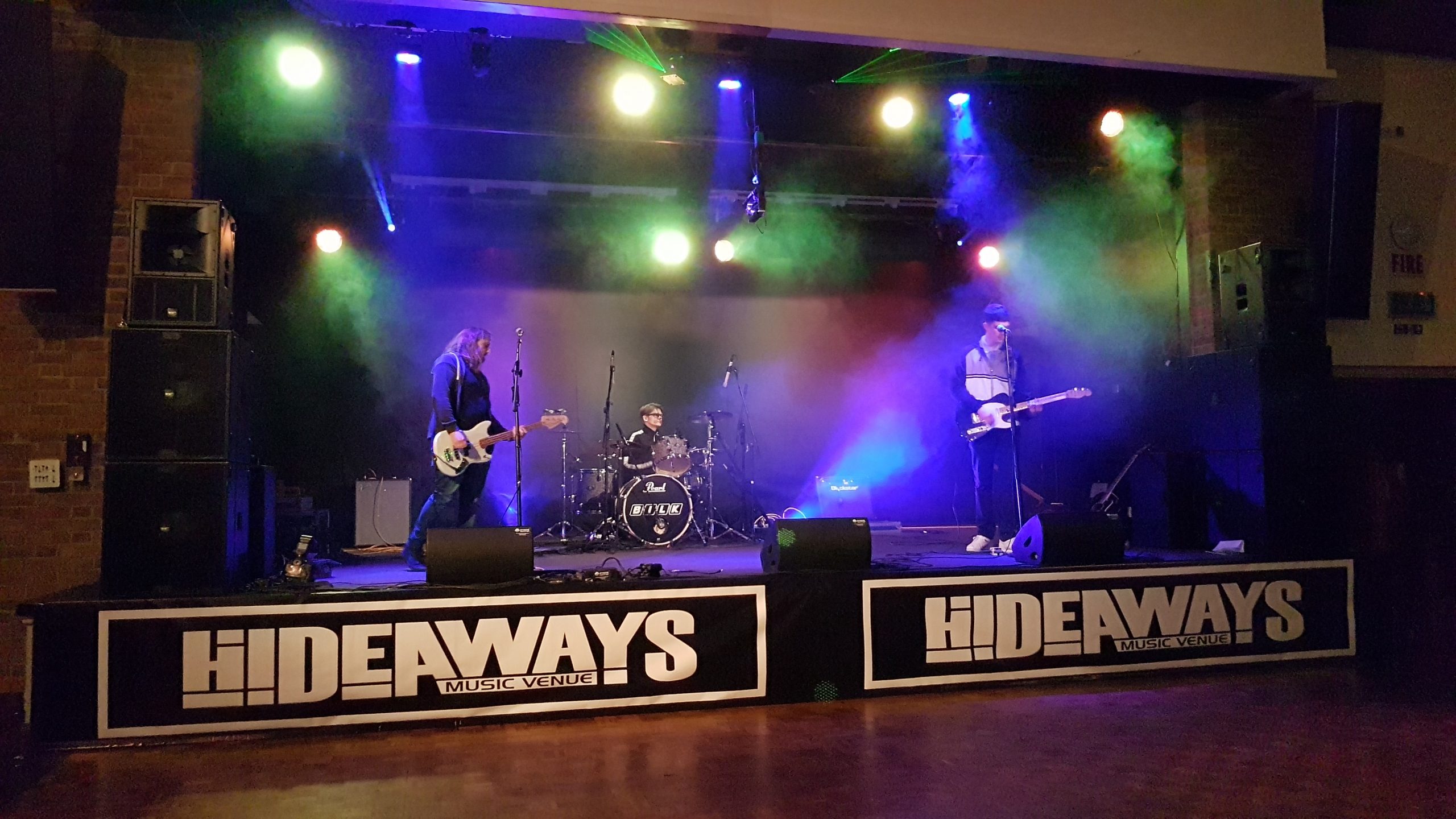 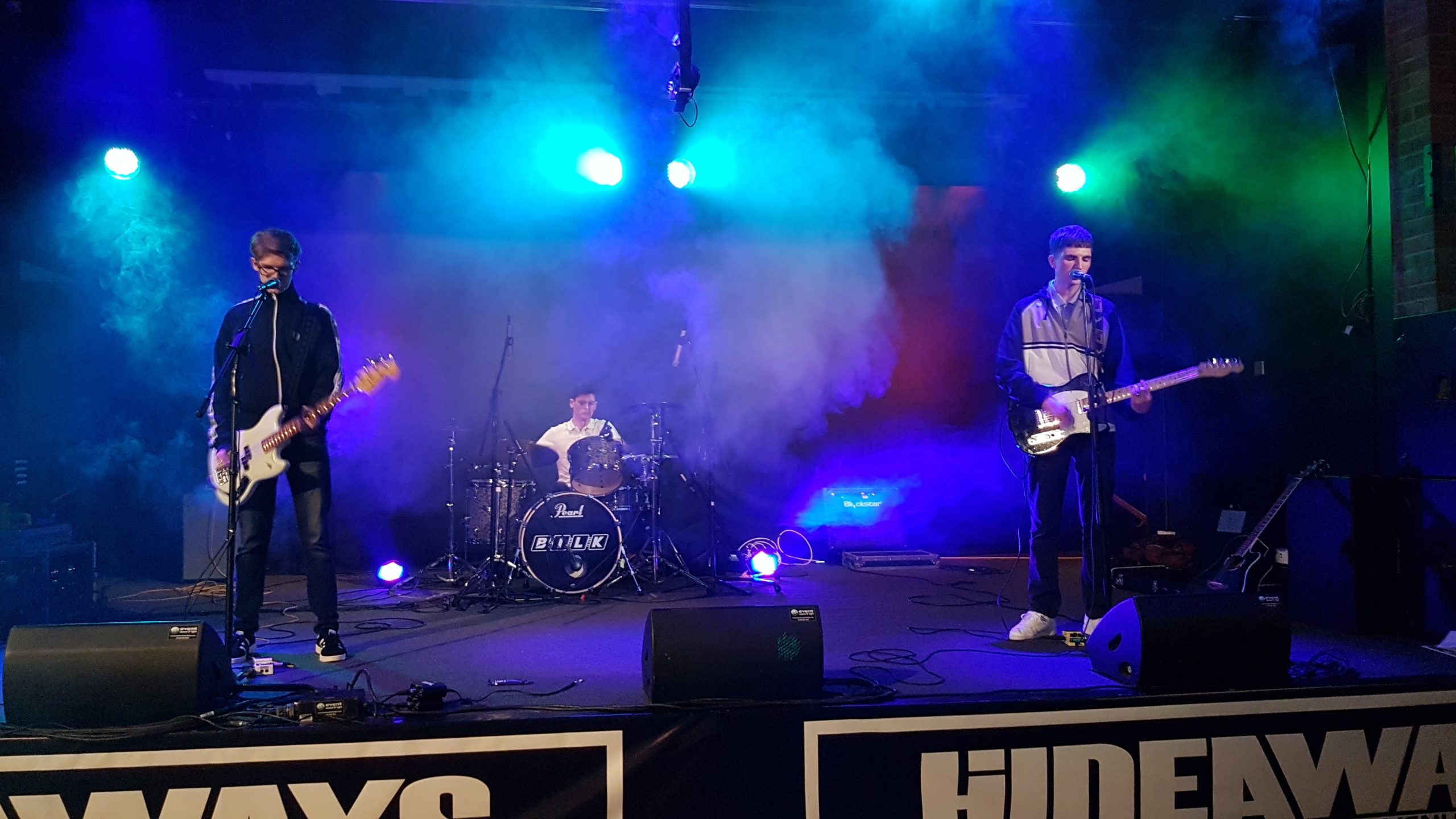 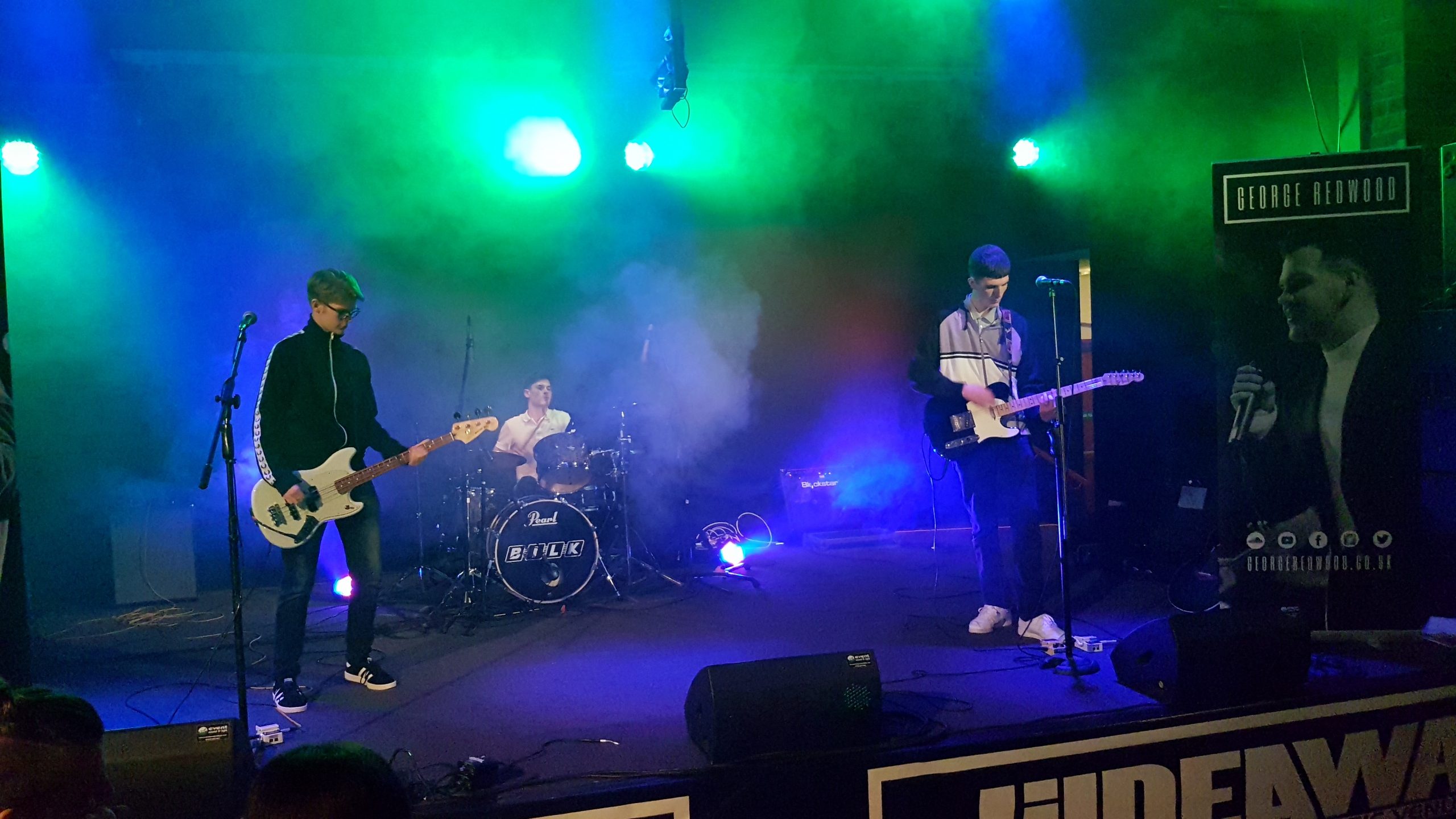