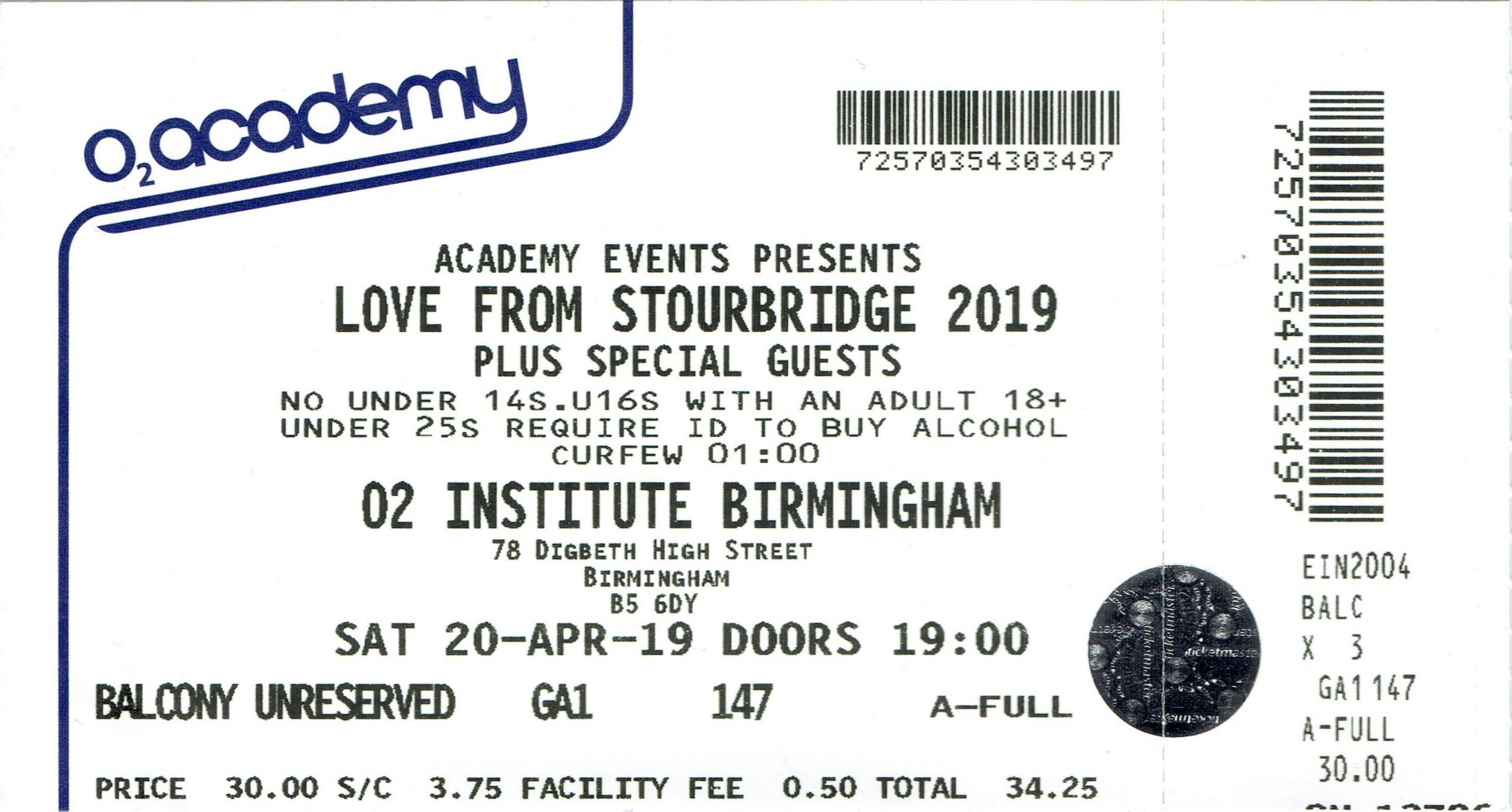 I was looking at this tour for some time thinking, yeah, this looks like a really good gig. But I didn’t buy a ticket. So some time after the London show but before the Birmingham show, I thought the sensible thing to do would be to go for it. 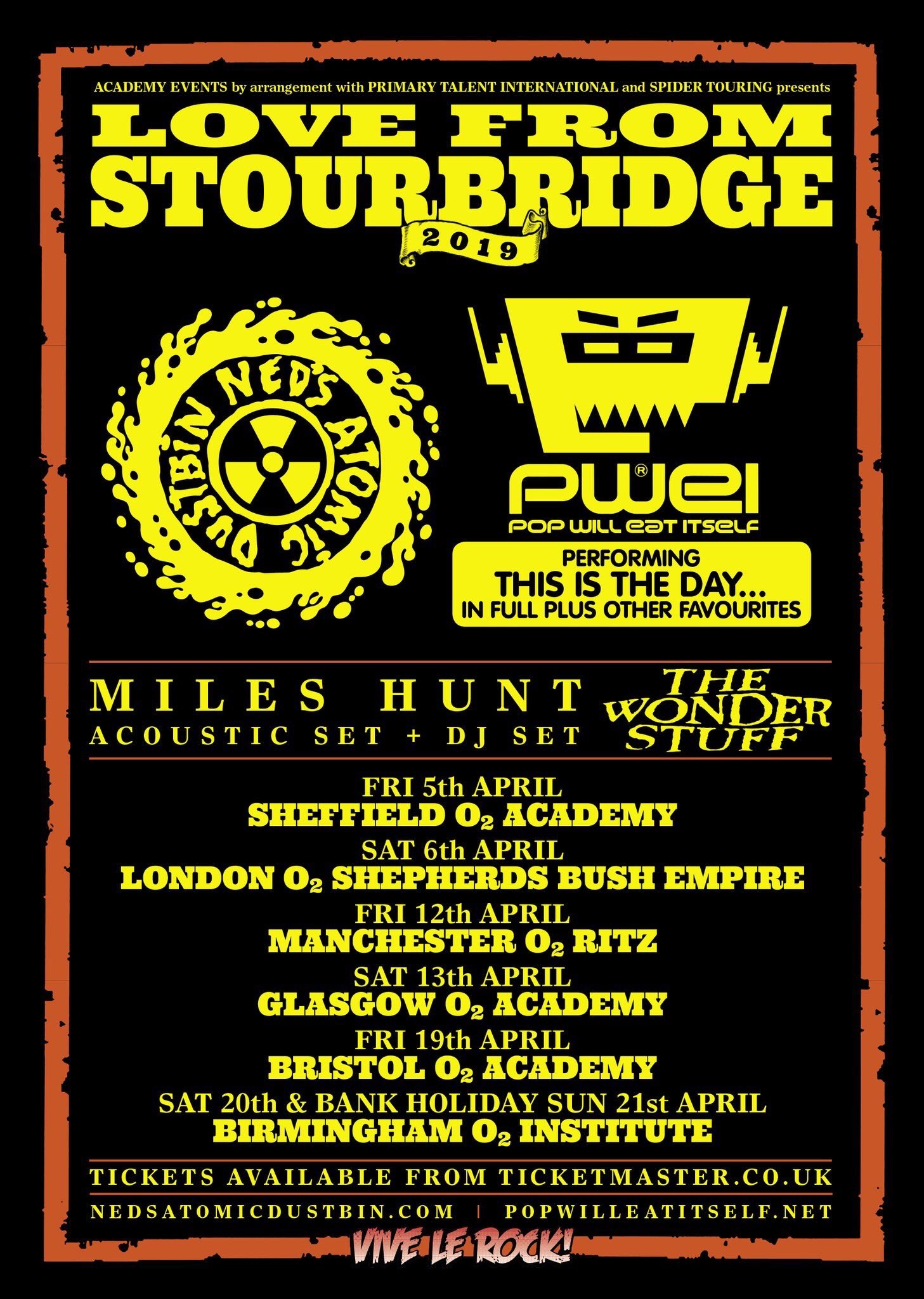 I got into Birmingham nice and early and was queueing up to get in well before 7pm. The venue had a row of seats and I managed to nab one, so I had a pretty good view throughout.

I was chatting for a while with one of the security guards who let me take a picture of her sheet as I thought it was pretty funny!

I think it was the first time I’d seen Miles Hunt solo, and I still haven’t seen the Wonder Stuff at all. This was my 6th Ned’s show and my 12th PWEI. I’m surprised I haven’t seen Neds more – or play them at home more. They always sound great and have amazing energy on stage.

Being up in unfamiliar territory gave me a chance to have a couple of walks around Birmingham on the Saturday and Warwick on the Sunday morning, all in time for a breakfast sitting outside on an unfeasibly warm April morning. Much nicer than going to Shepherd’s Bush. 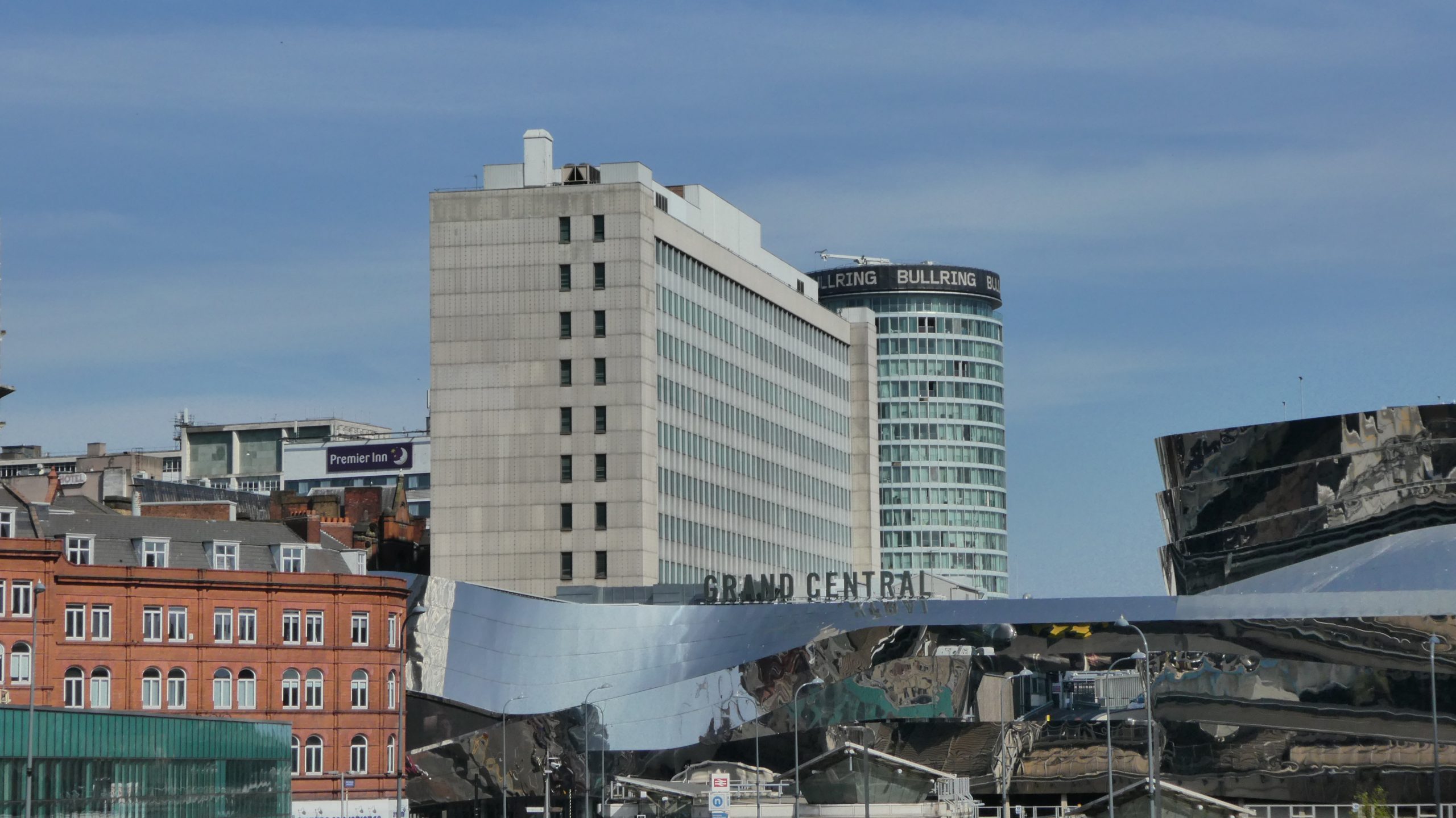 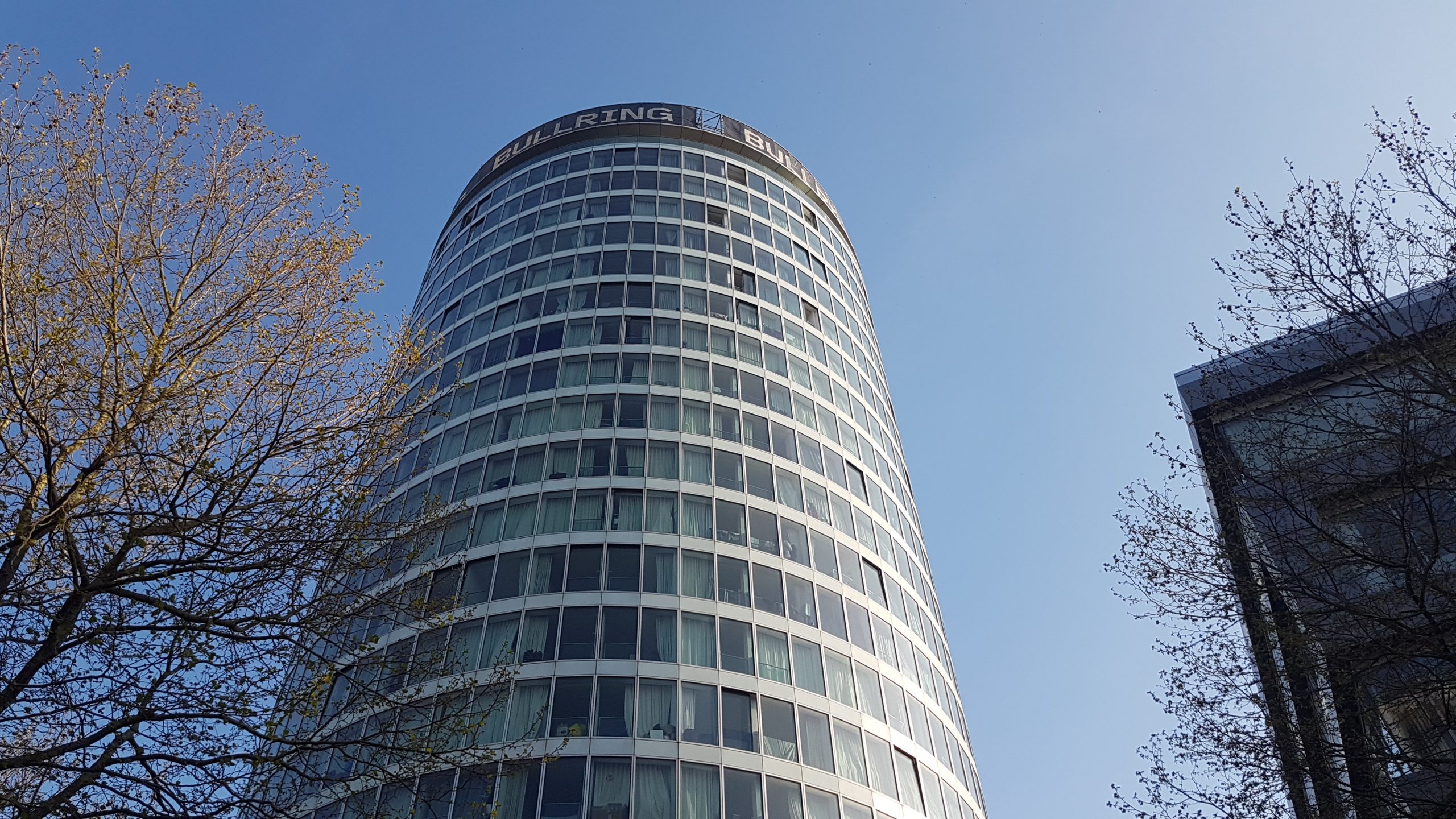 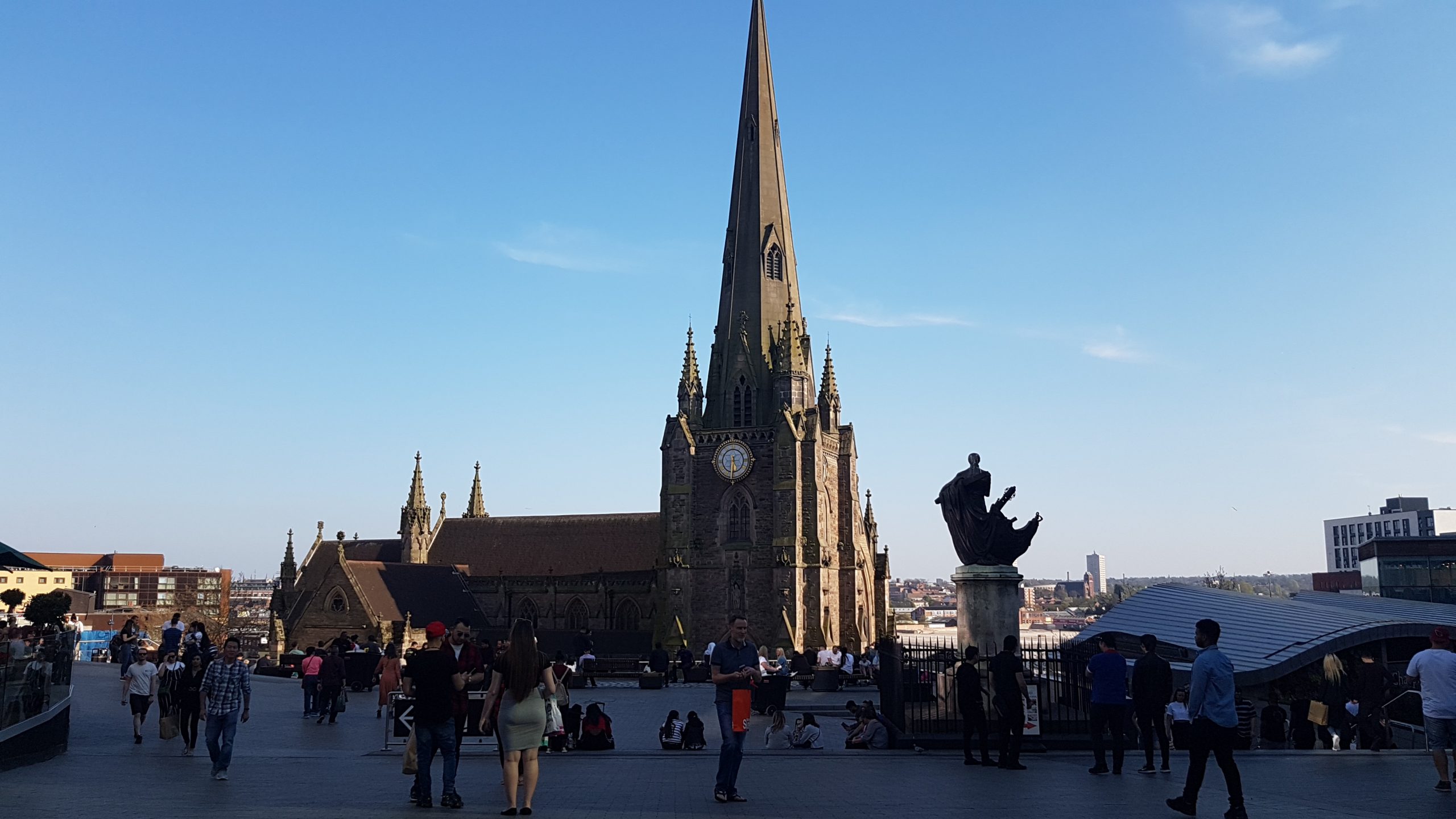 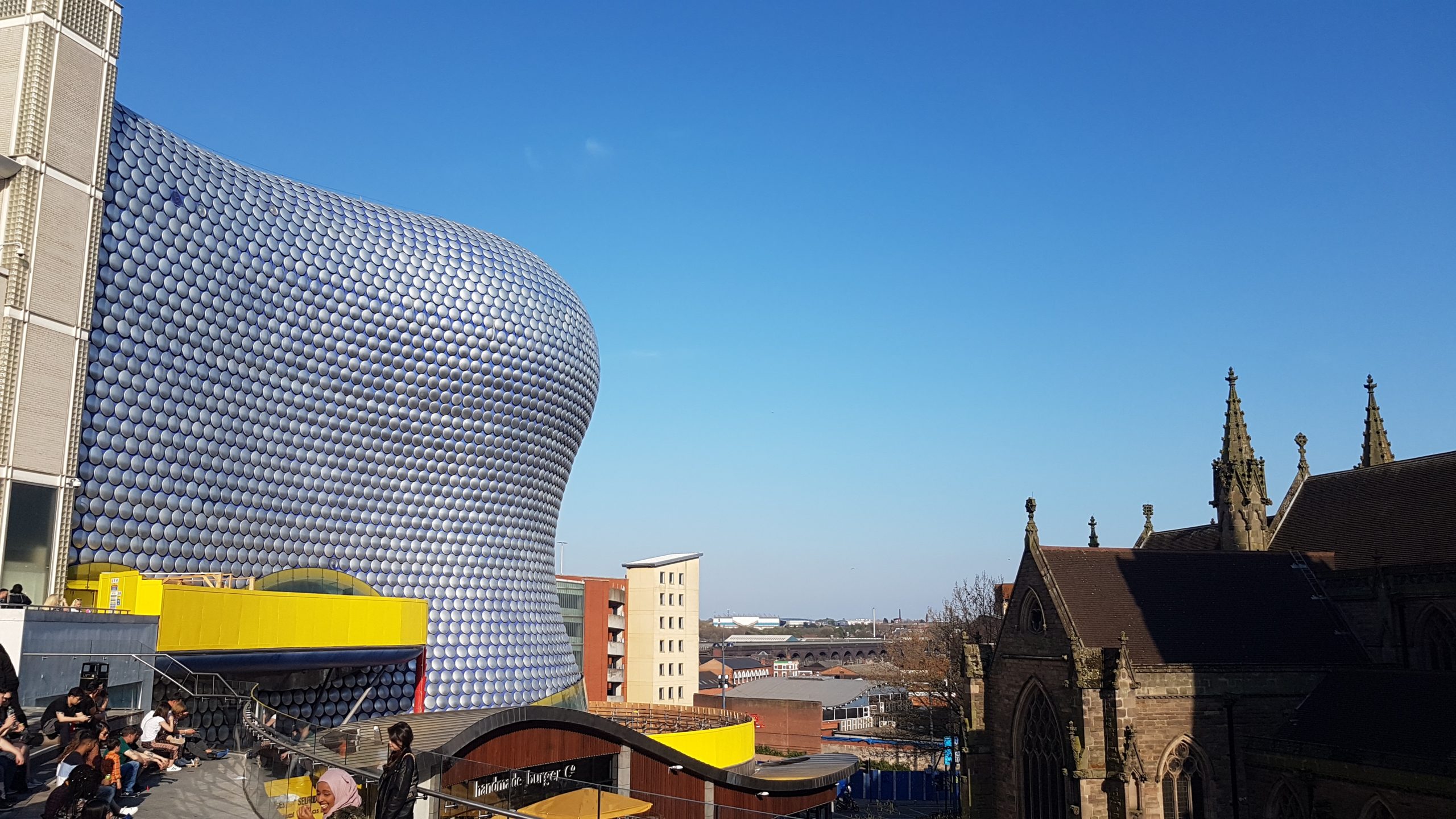 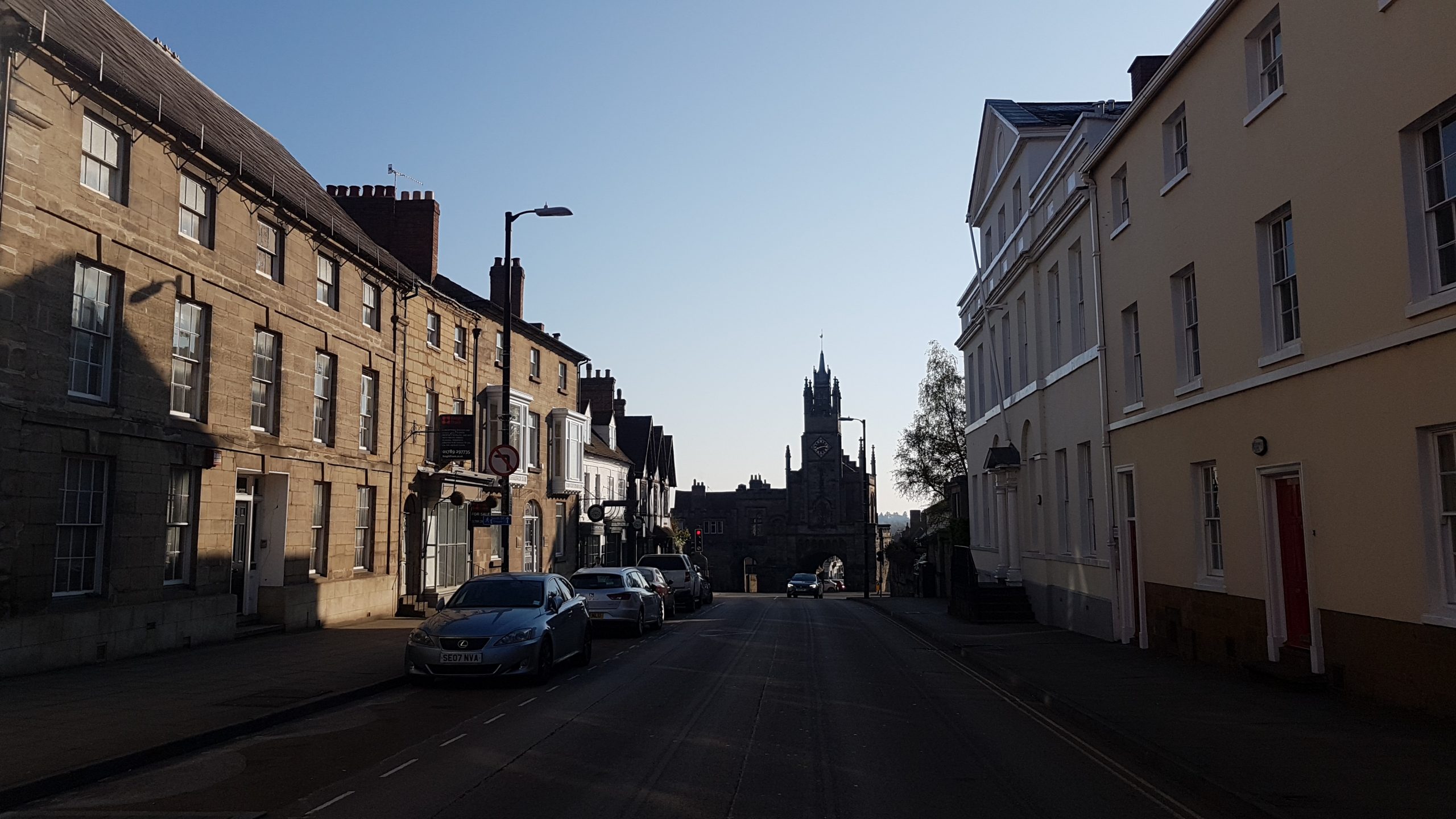 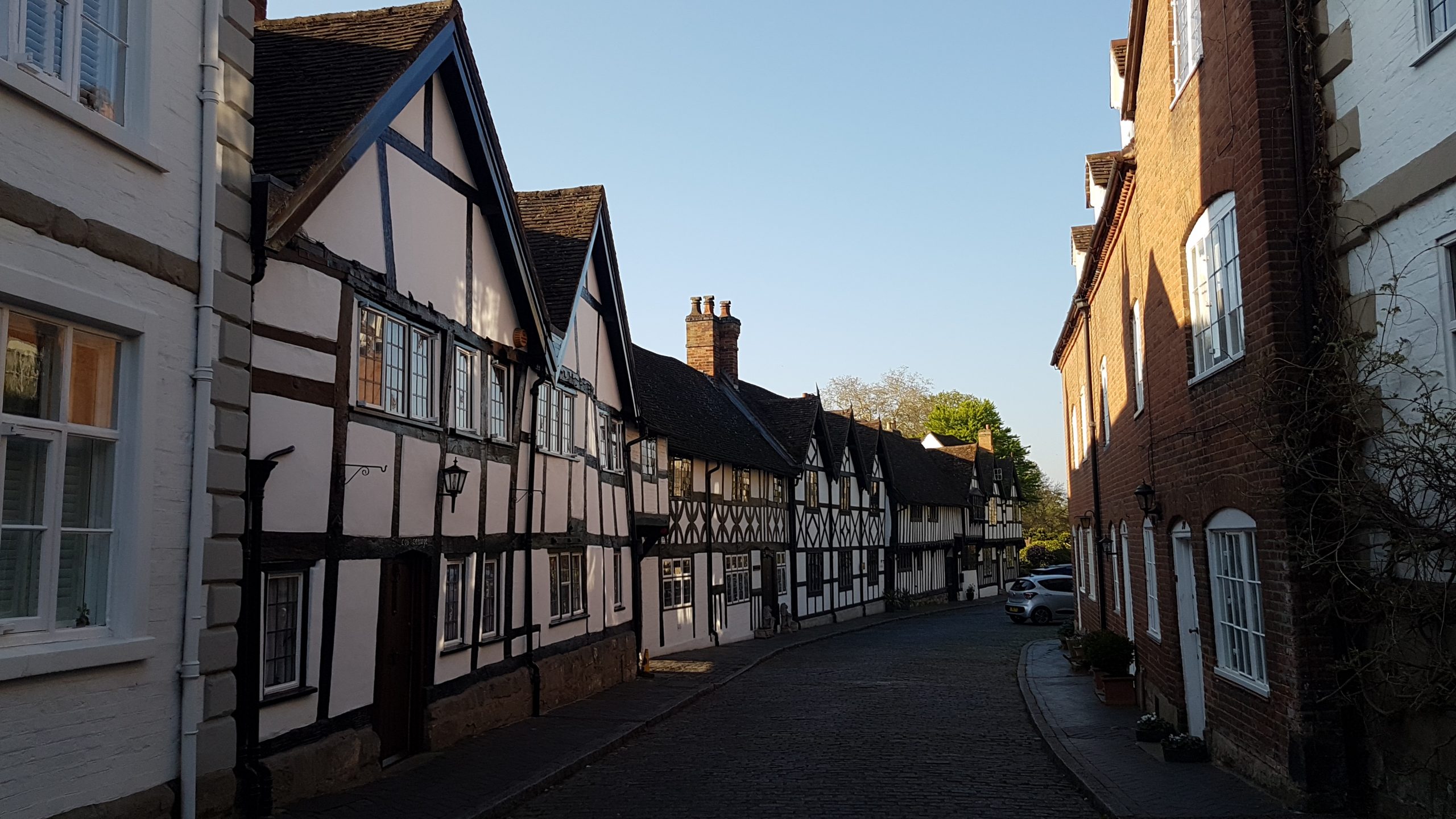 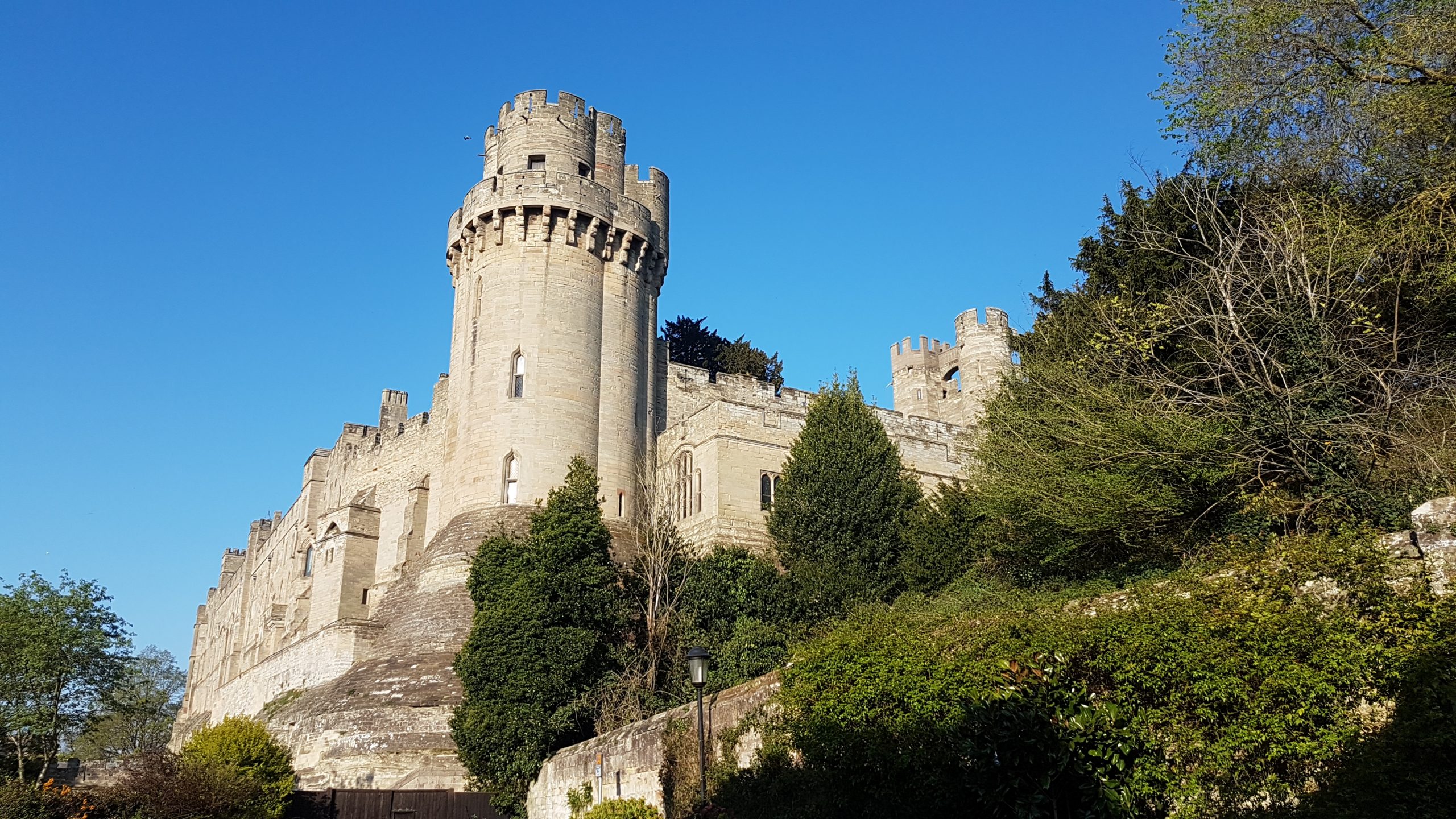 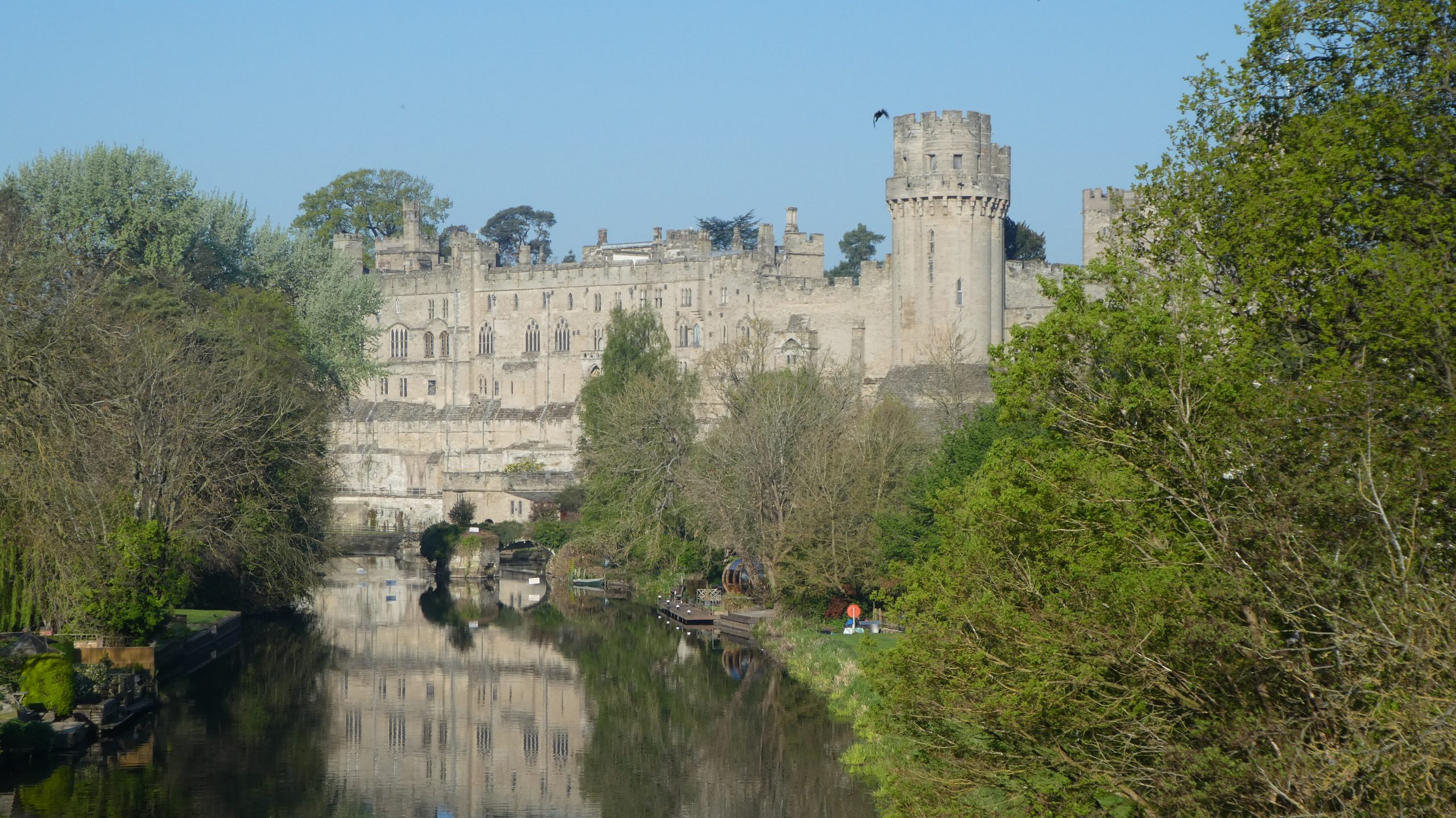 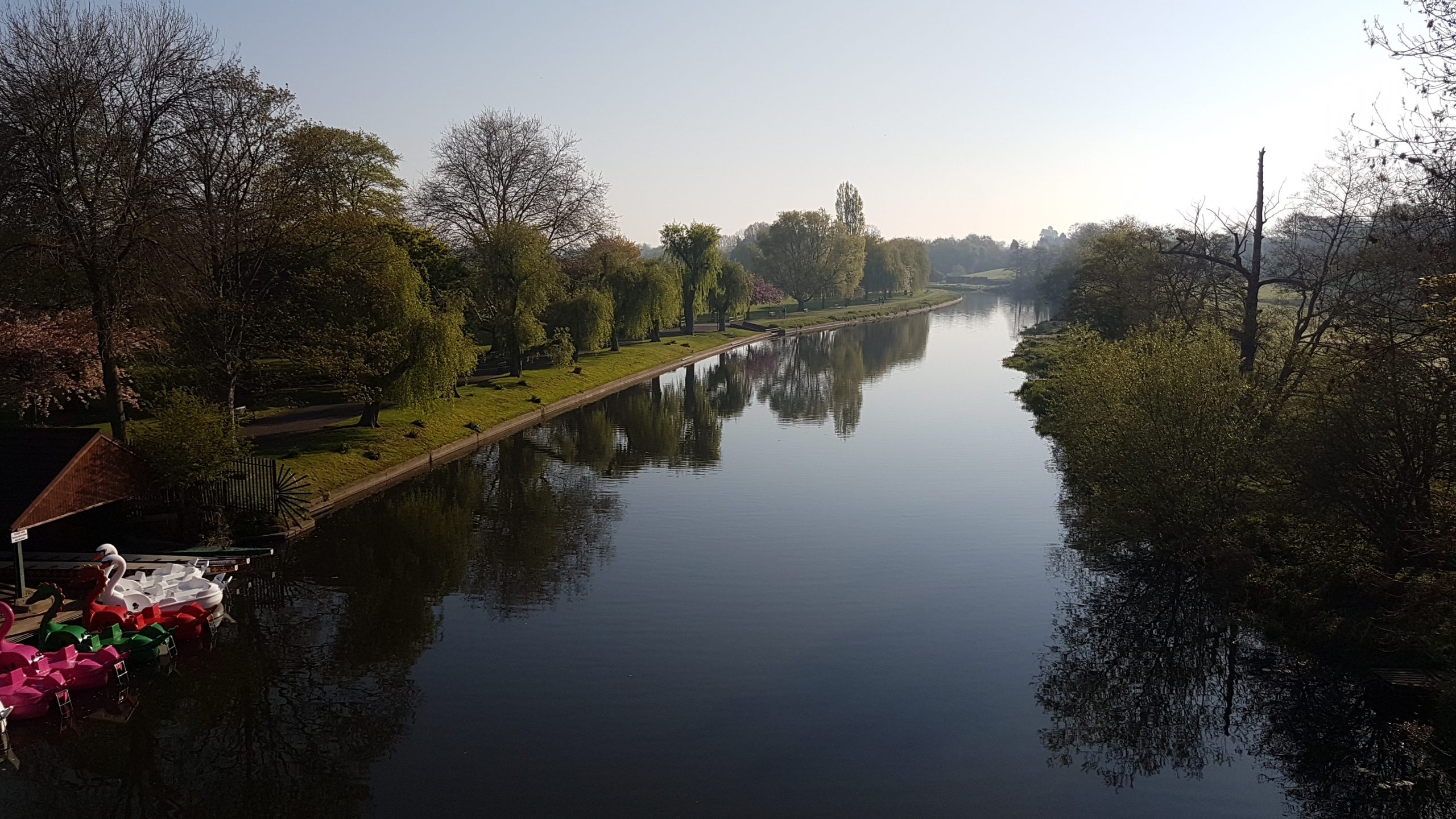 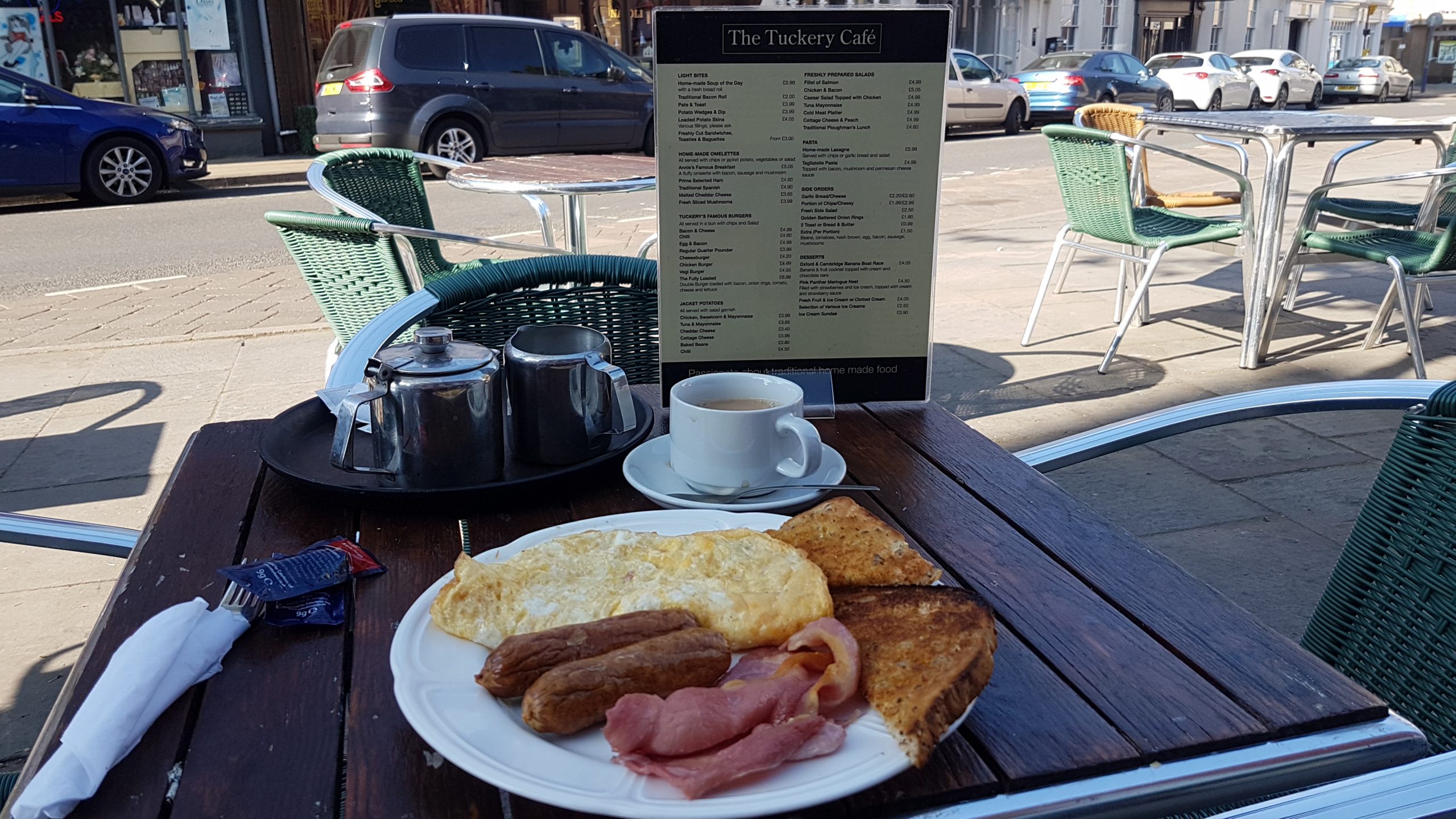 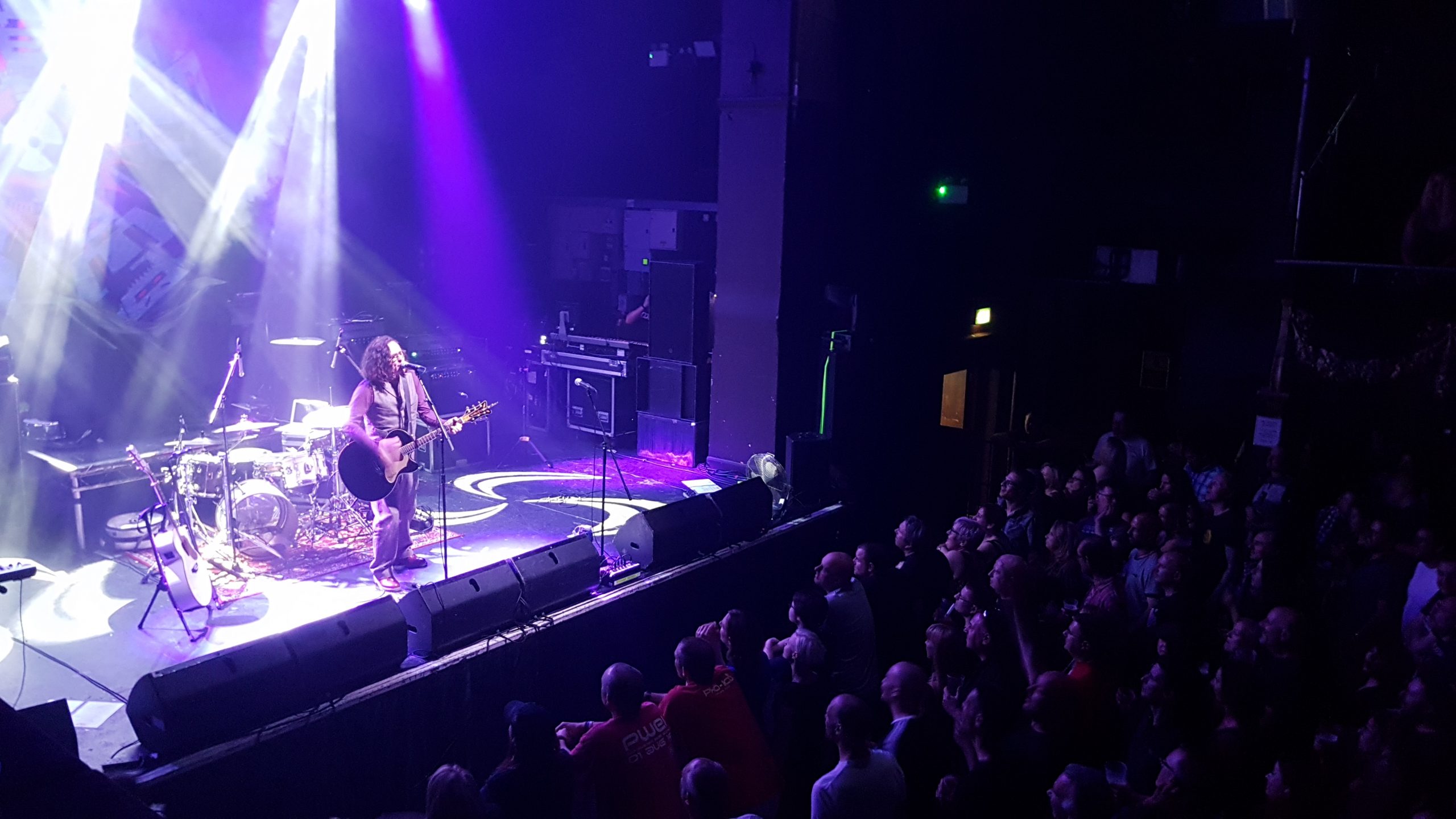 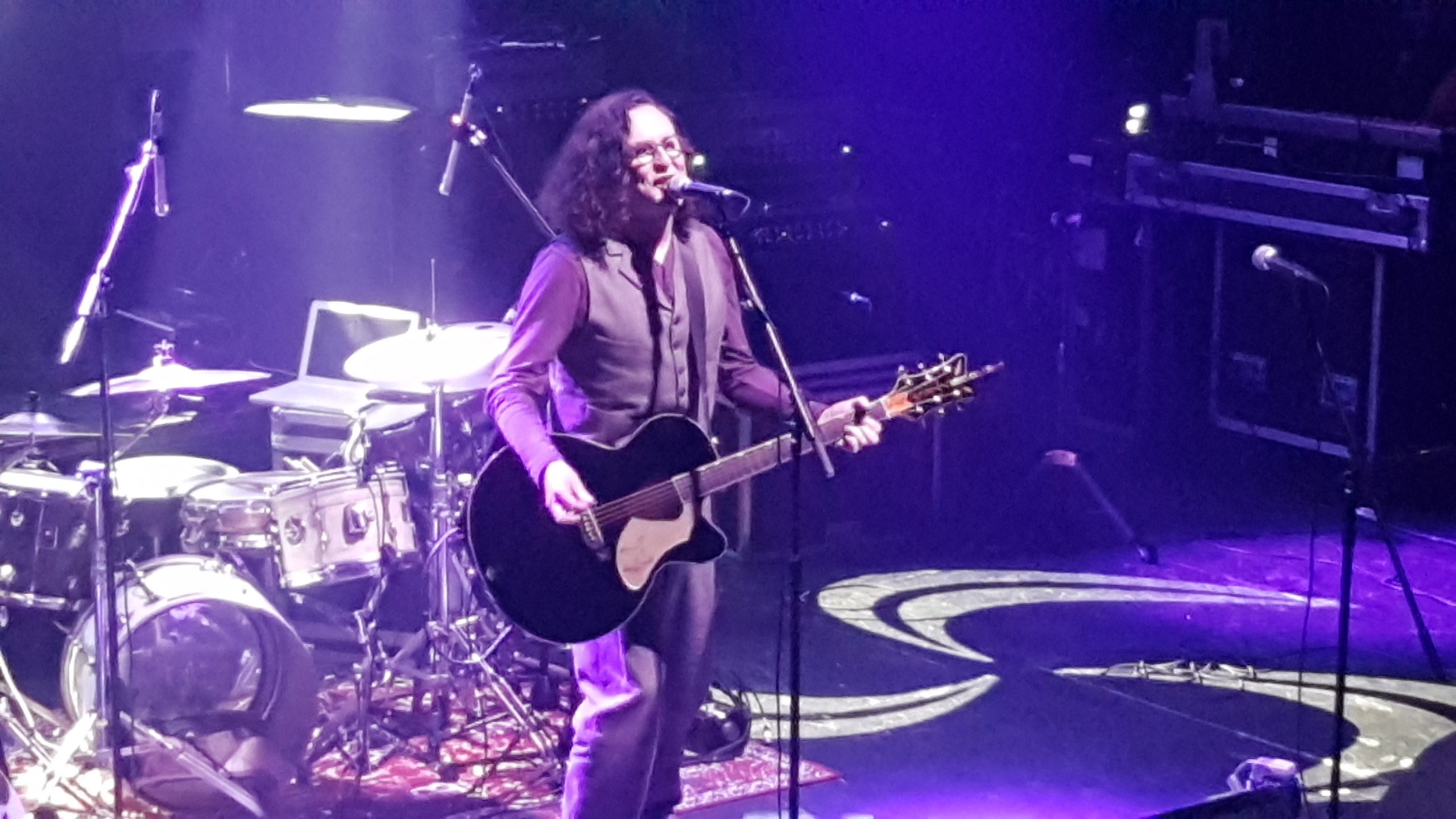 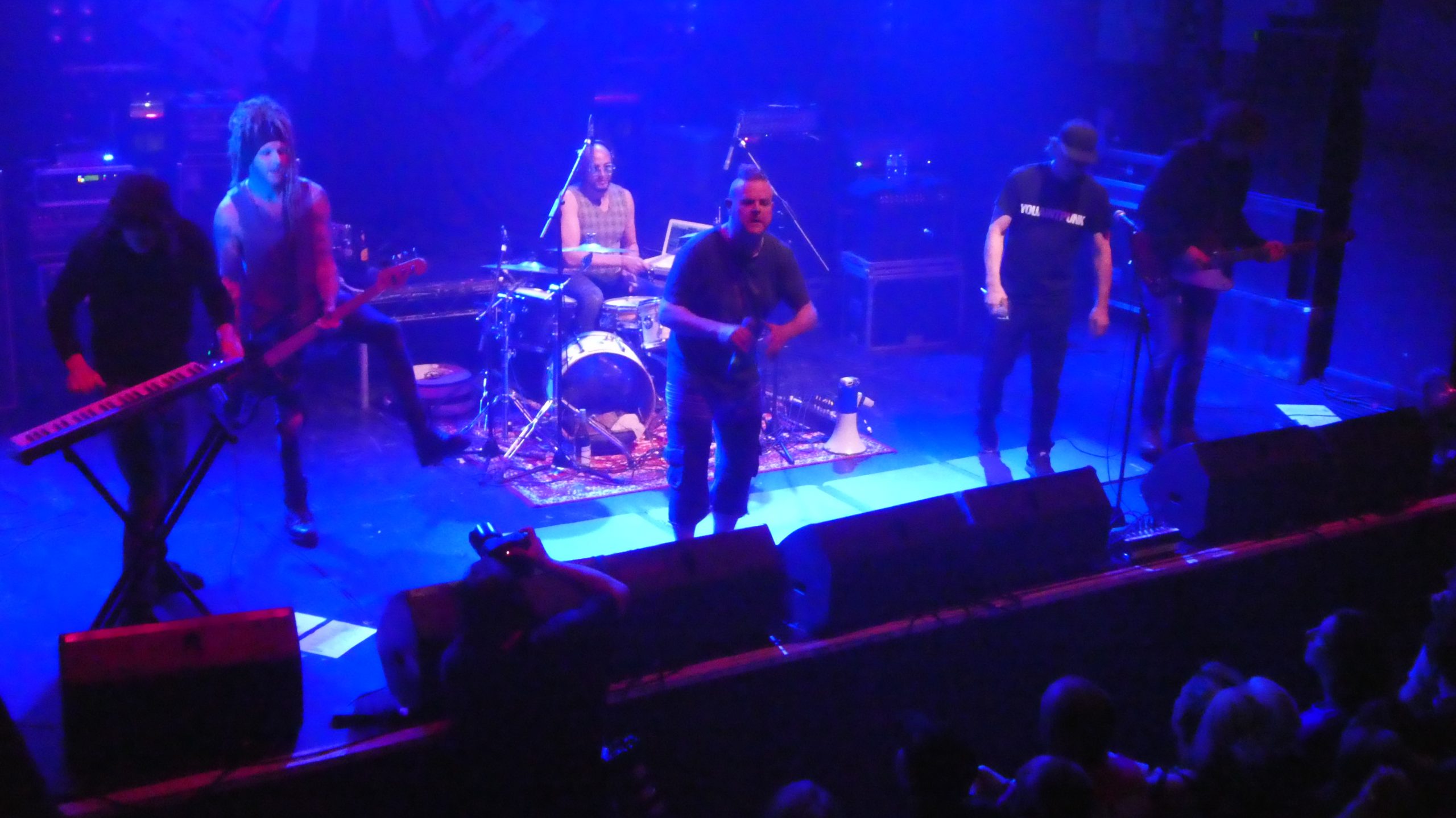 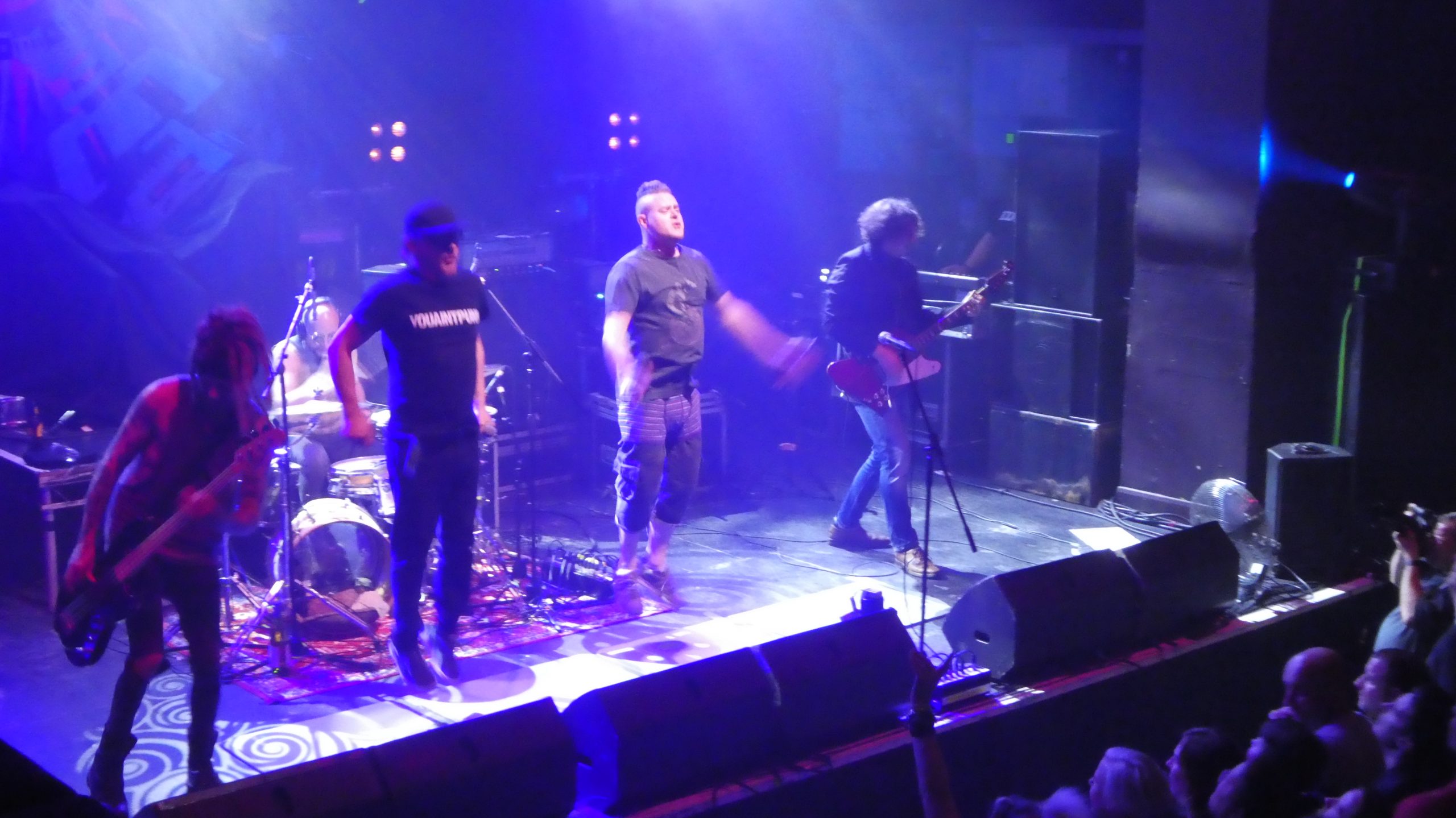 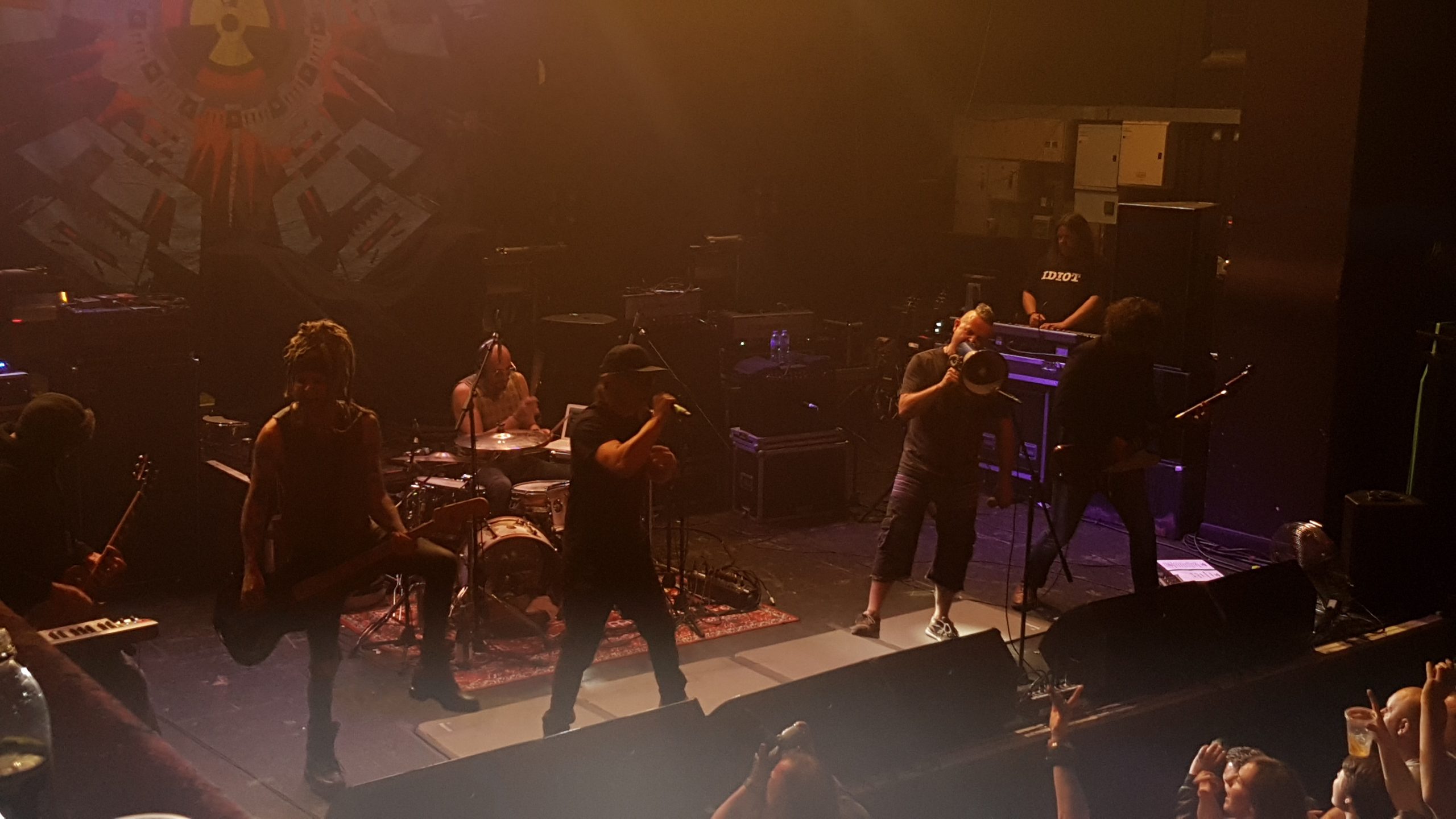 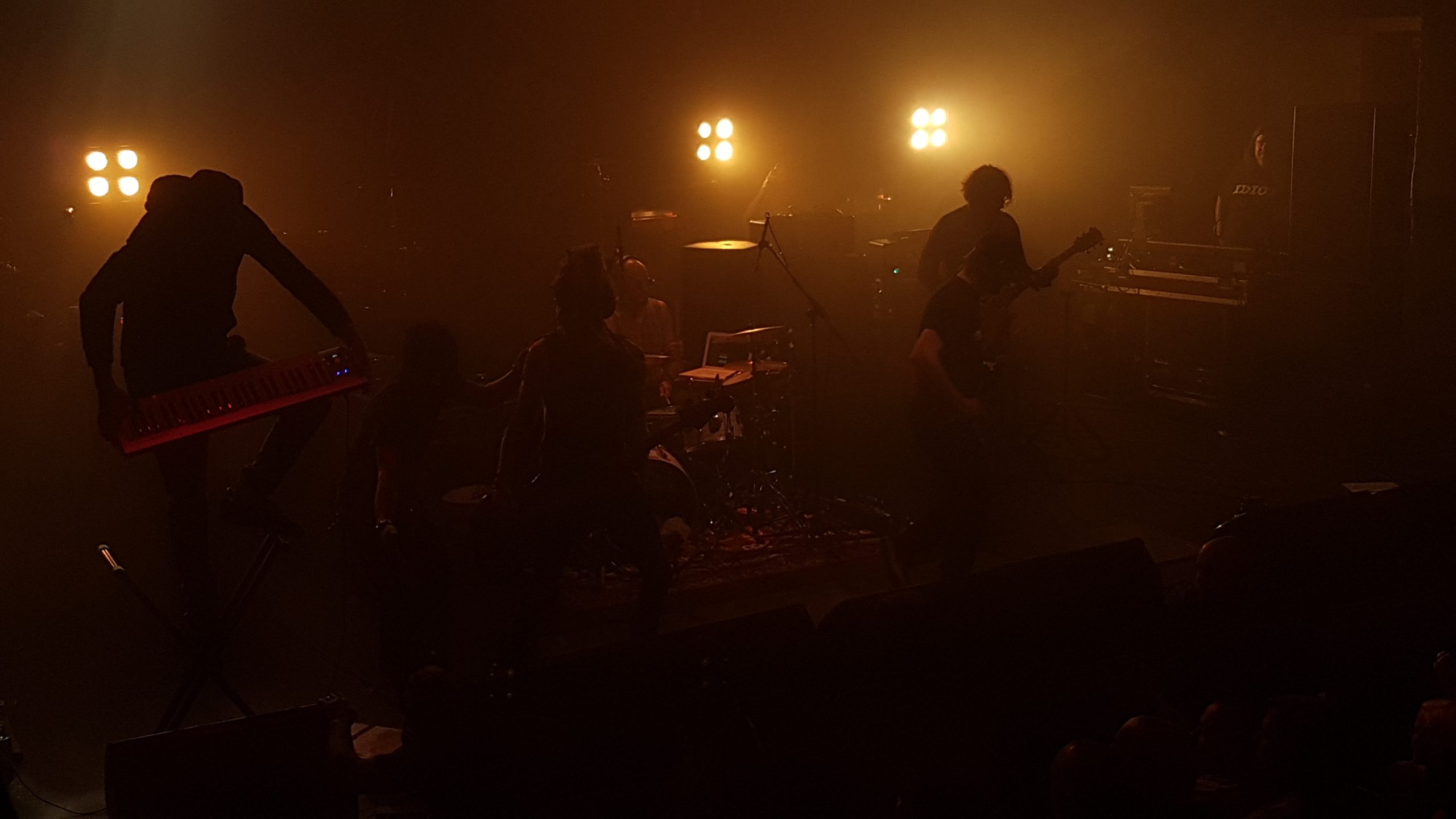 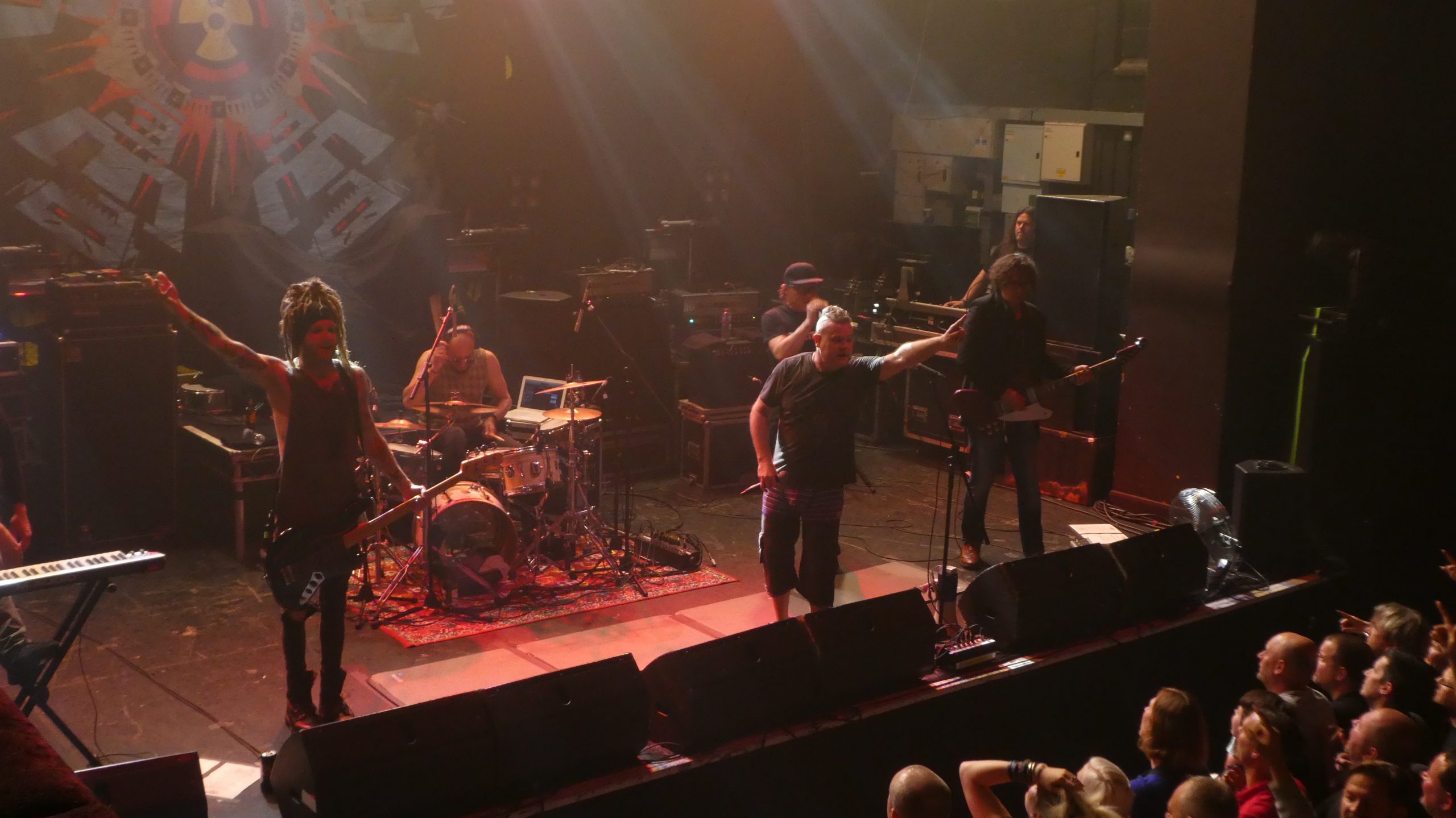 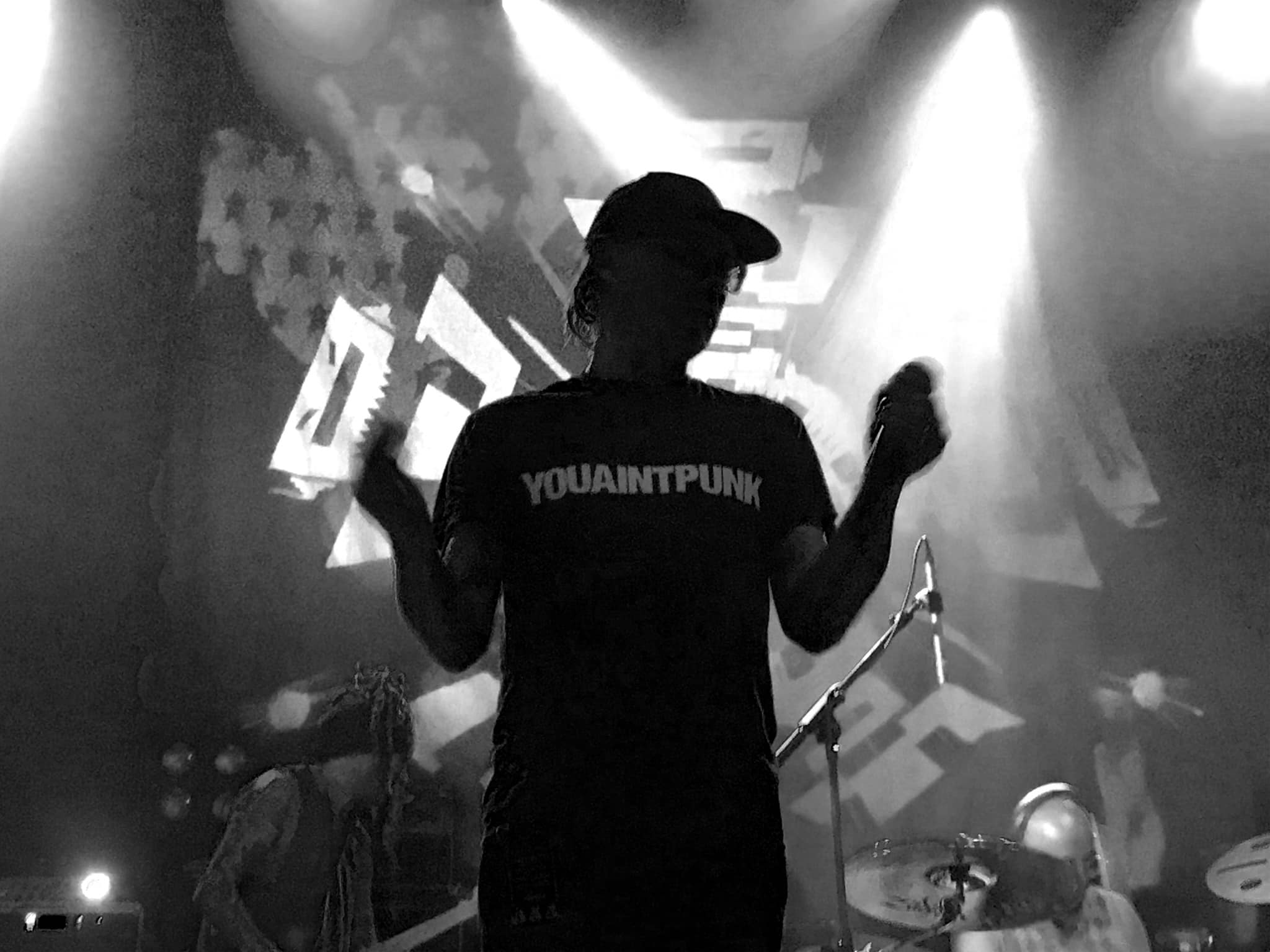 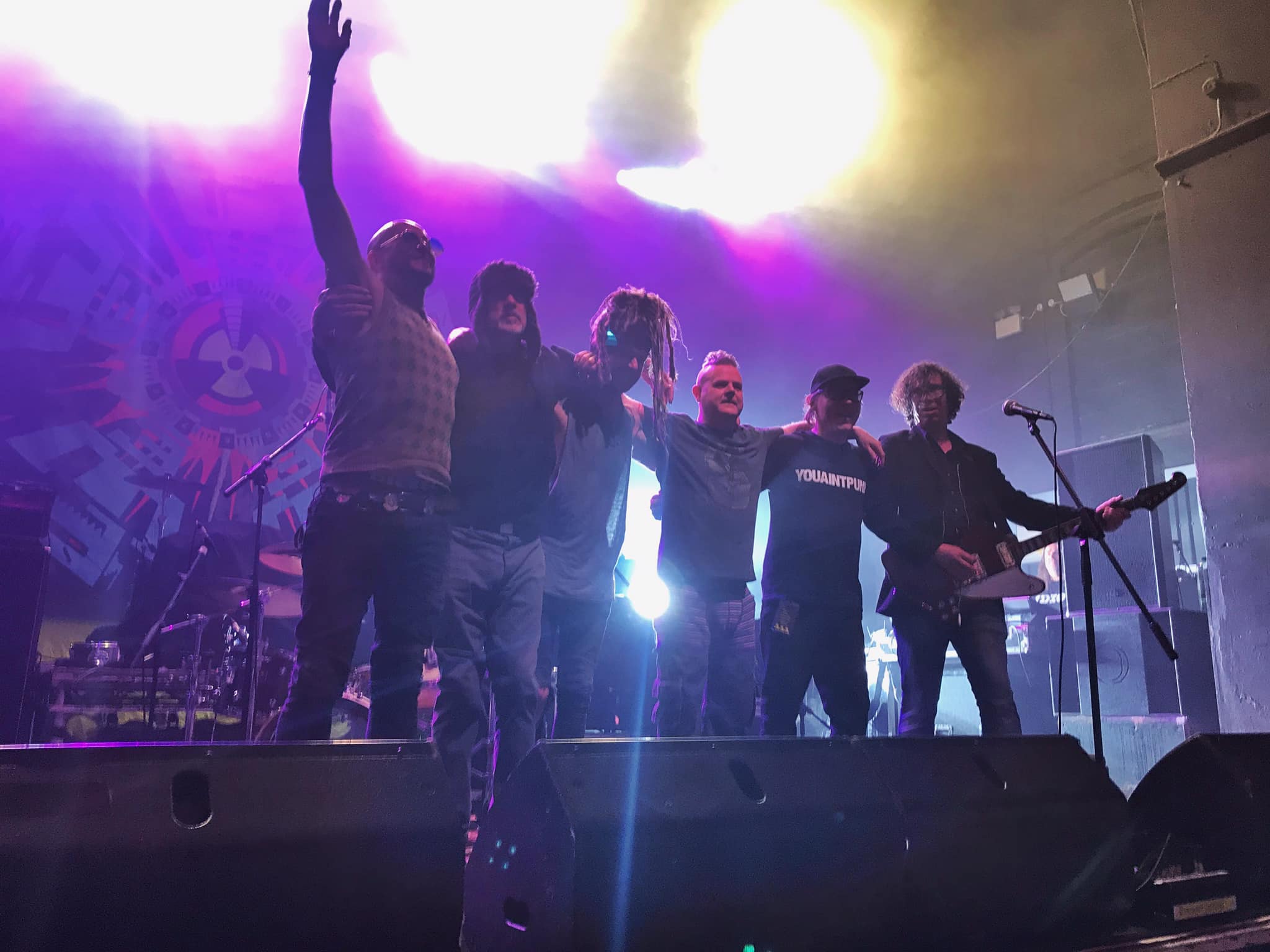 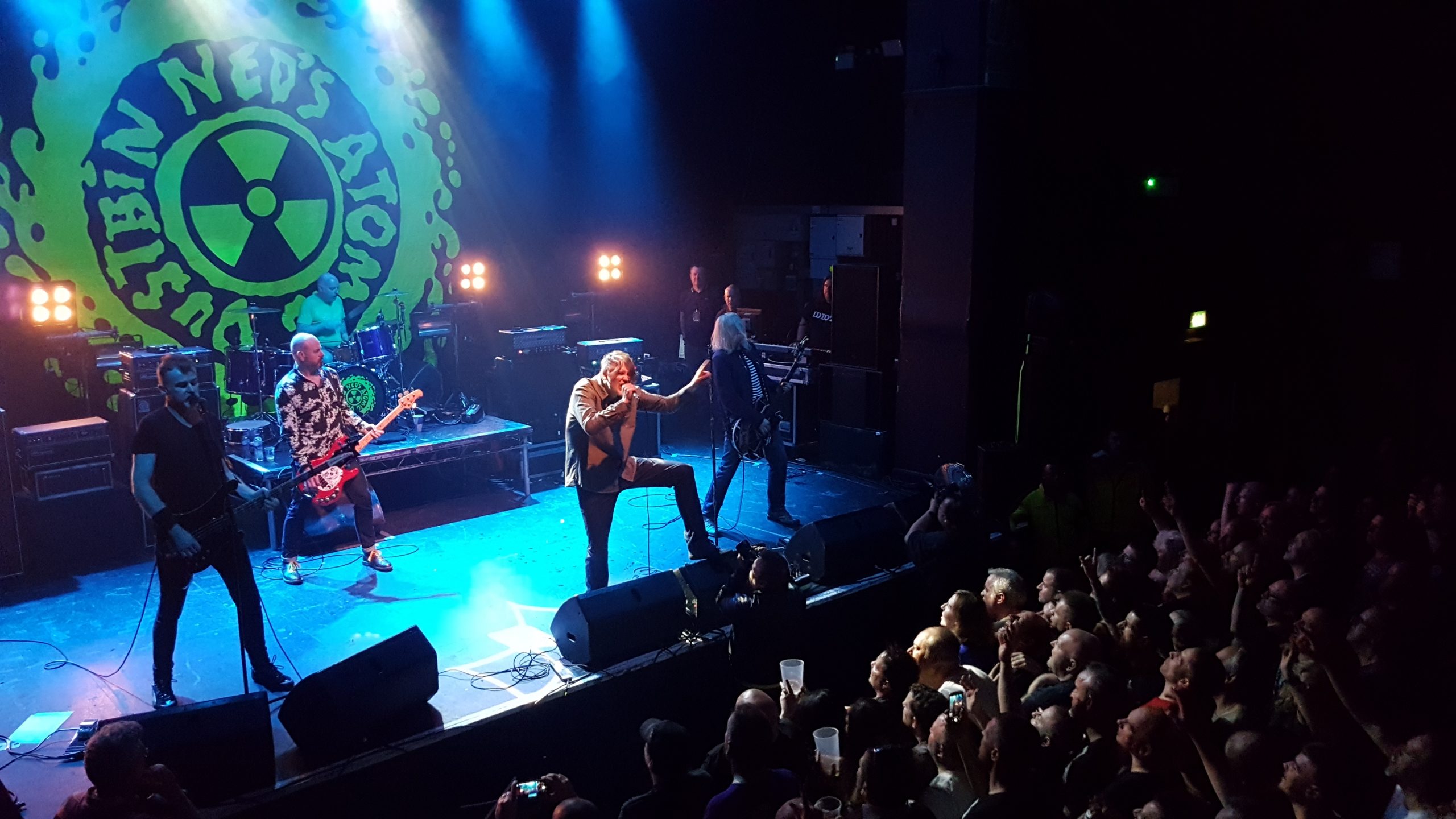 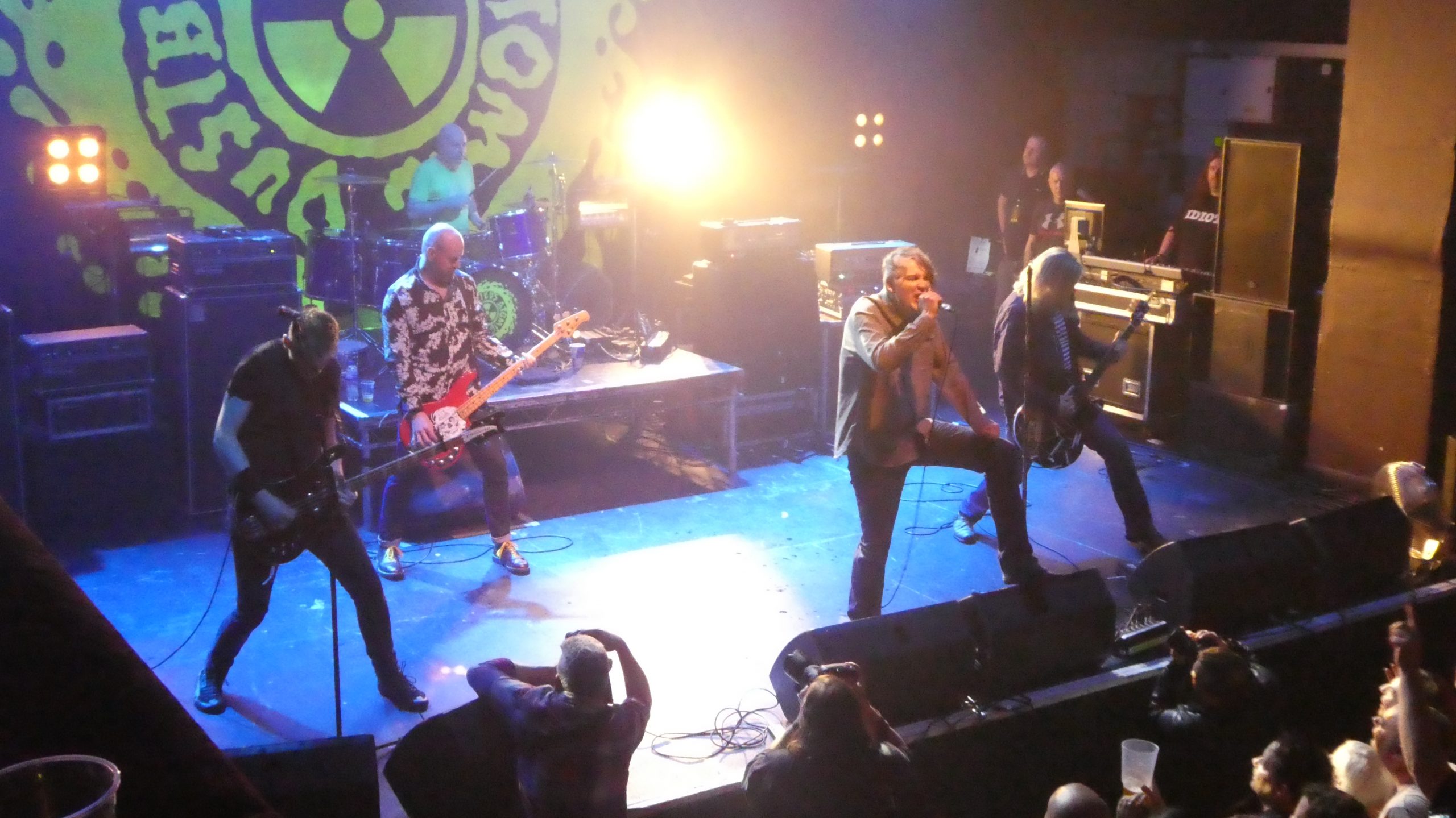 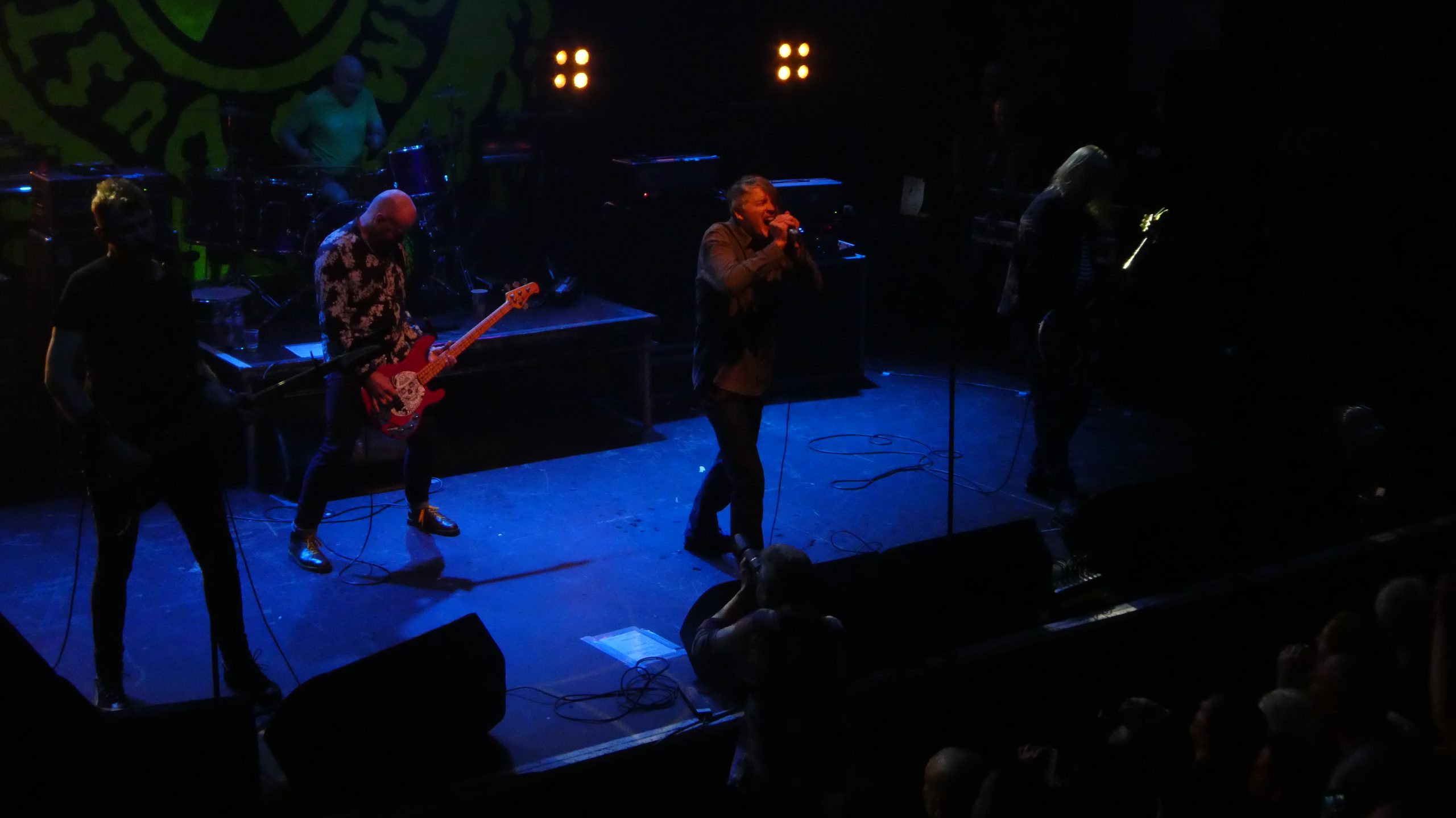 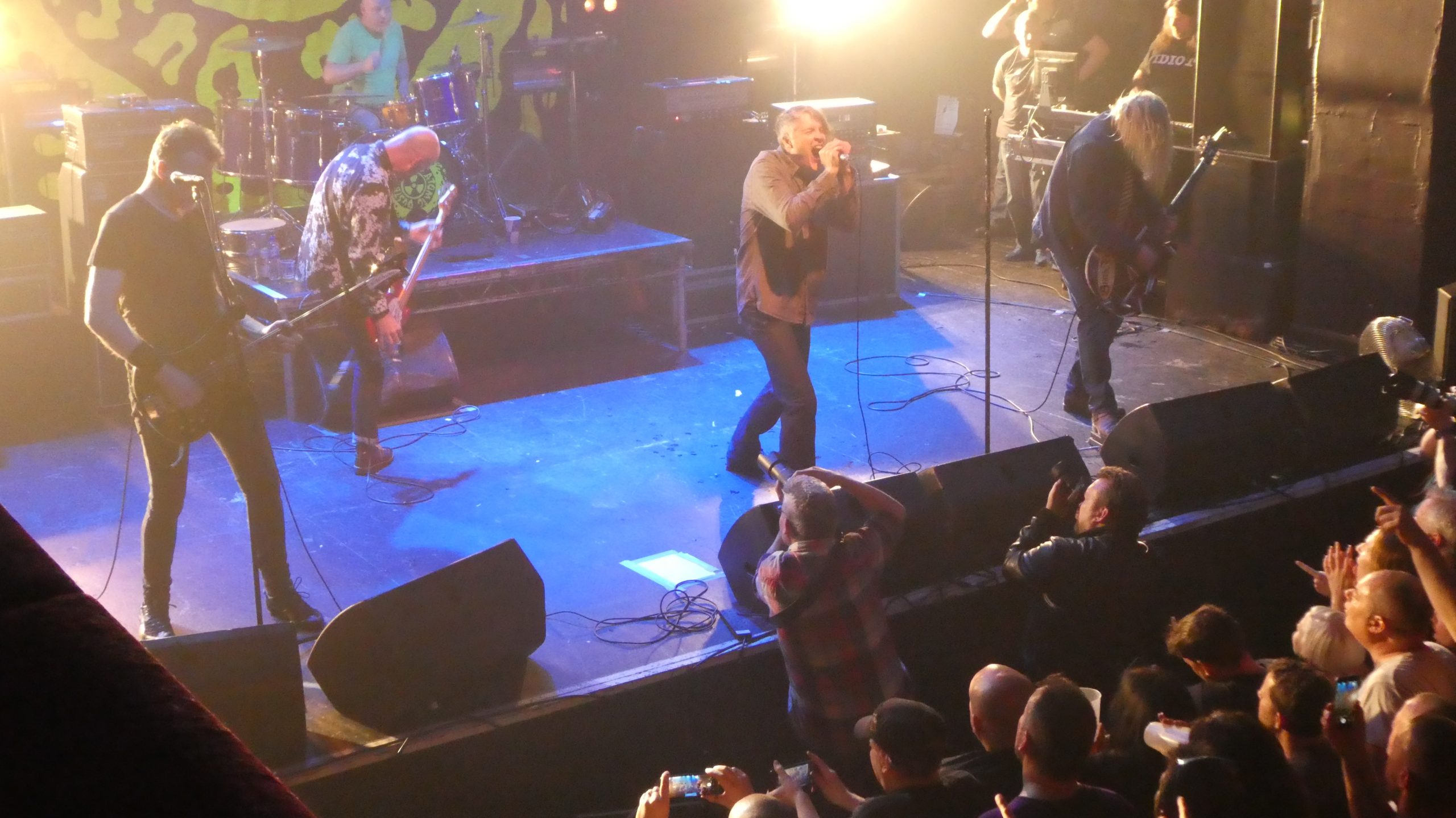 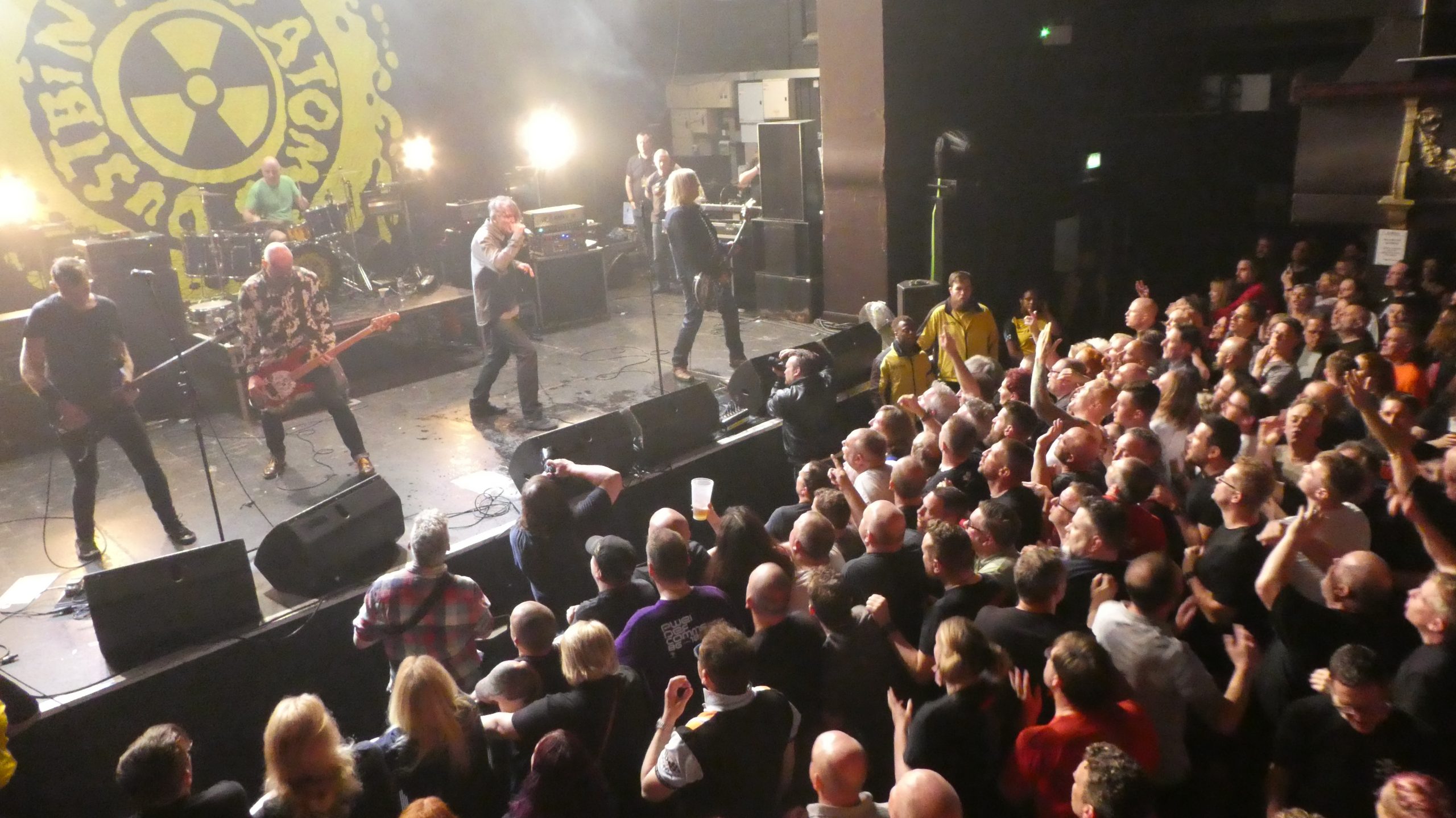 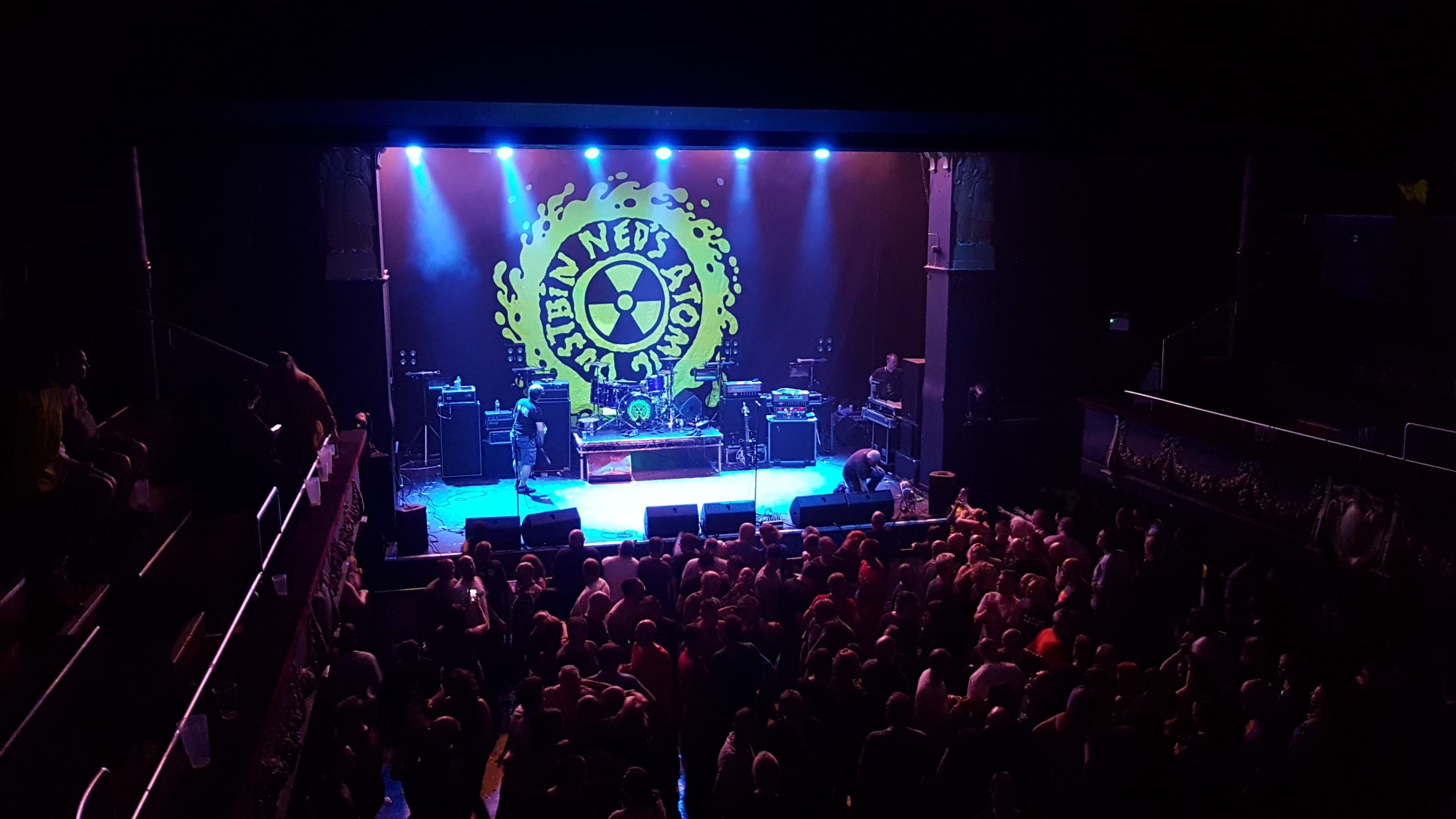 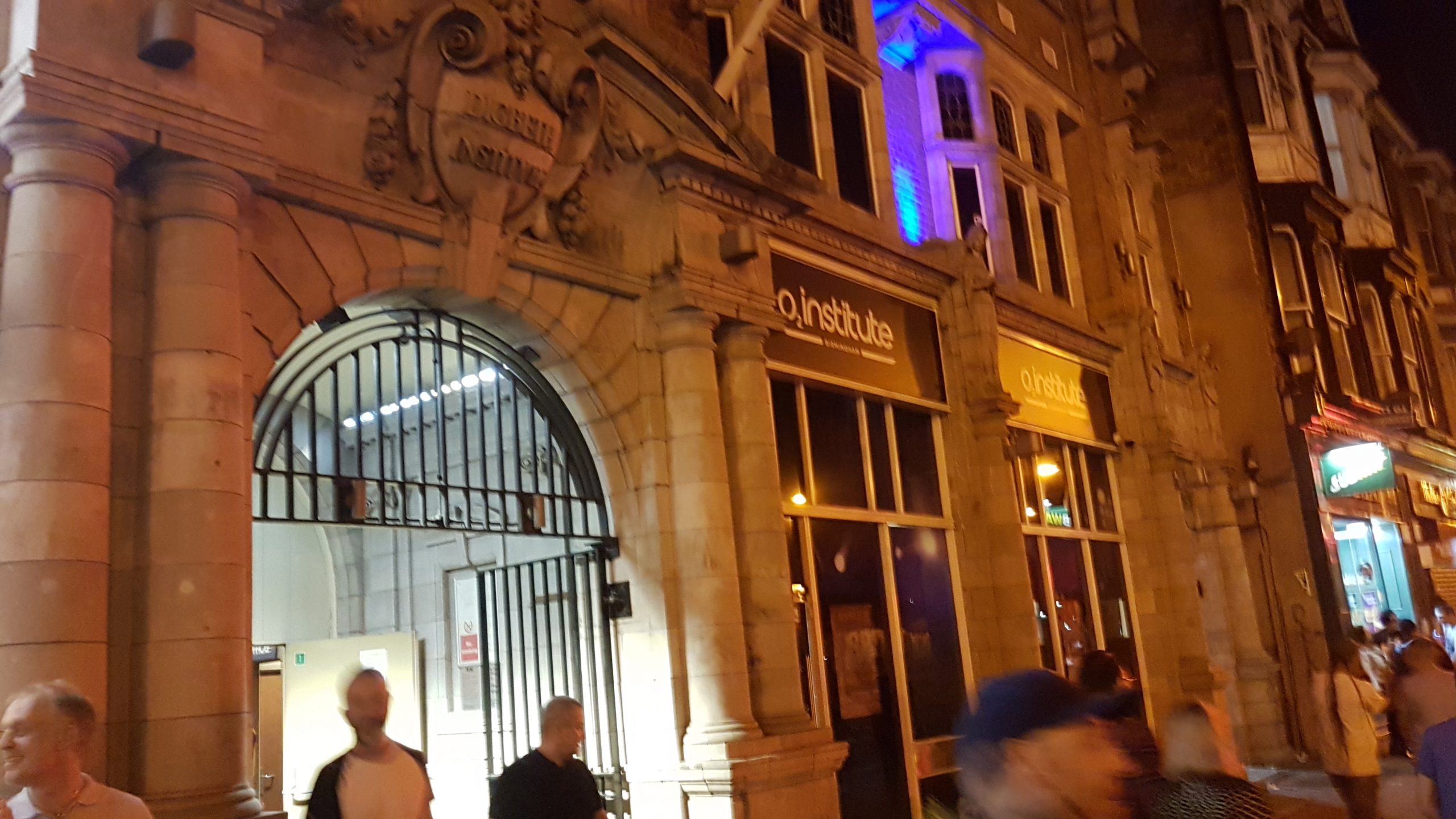