Never quite sure if I still have the energy to haul myself up to London on a Sunday evening to see a gig I’d bought a ticket for 20 months ago, but always have to make an exception for certain groups.

It was good to see Piney Gir live too – for the first since the Thurrock Music Festival in 2005! But with me regularly having long 16 year gaps between seeing artists live it’s starting to make me feel a bit old … 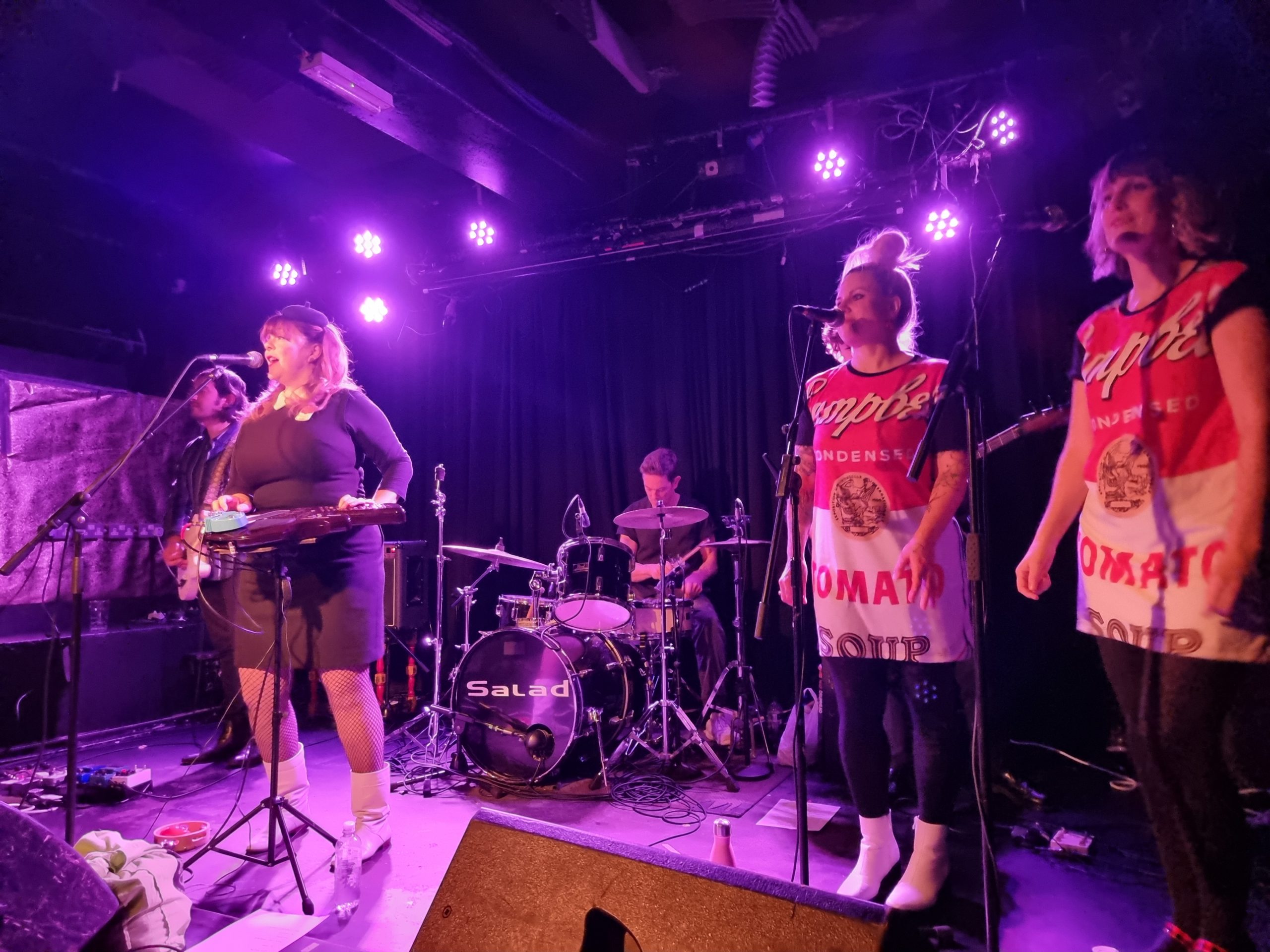 Salad played out a similar setlist to the recent Twickenham show, but this time with a very different audience. And the Star Shaped guys who put the show on did a really good job with the sound – we could actually hear Marijne’s keyboard clearly! And everything else clearly!

I think this was the first time I’ve heard Bridesmaid’s Gimmicks live. Marijne told a story that this was nearly on (second, or third? album) Ice Cream – and was nearly the name of Ice Cream too! I’m glad Ice Cream was called Ice Cream though. Makes me appreciate ice cream.

Piney Gir was great too (first time I’d seen her since 2005!) And I got to see the red gorilla just outside the venue. 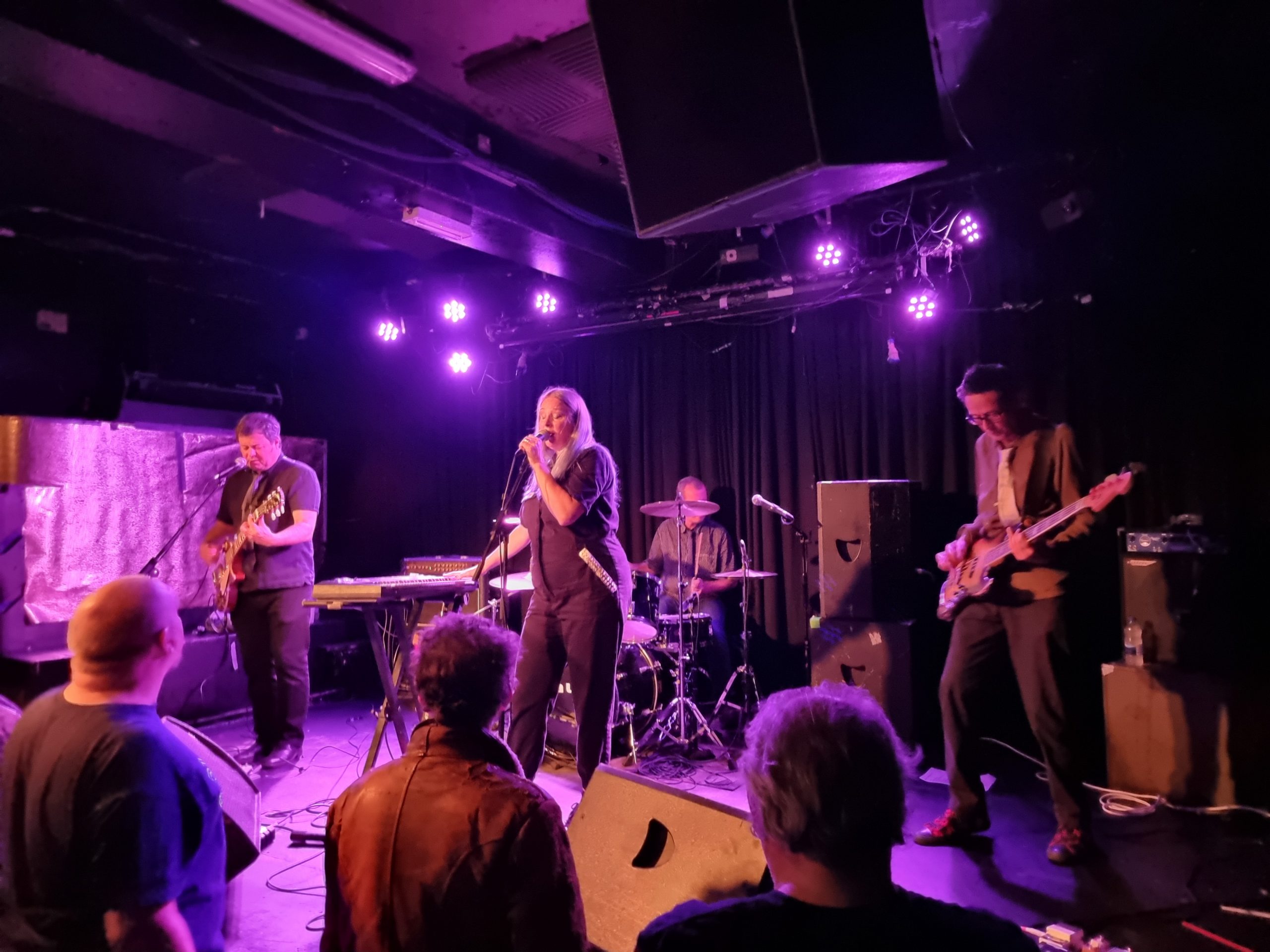 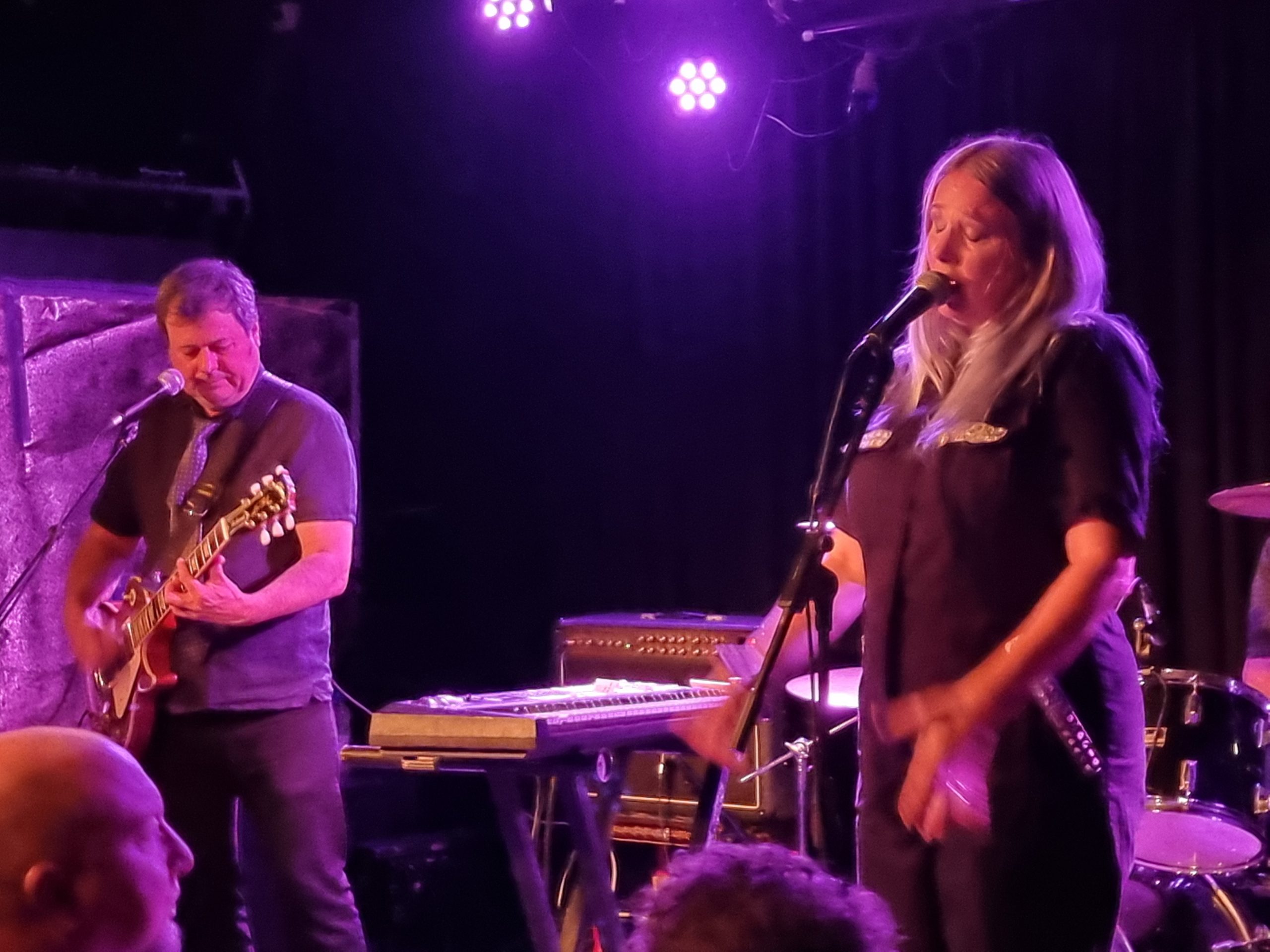 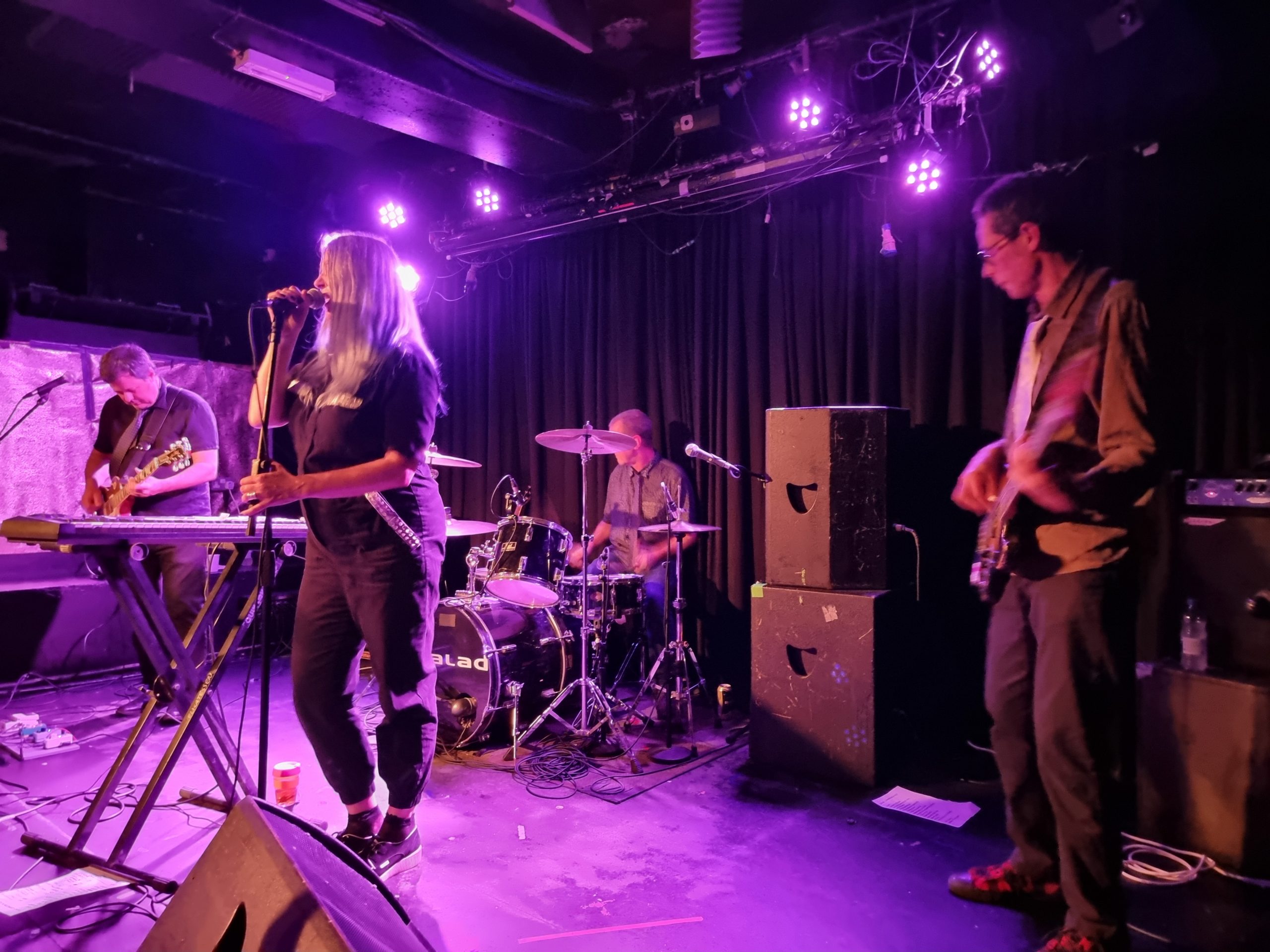 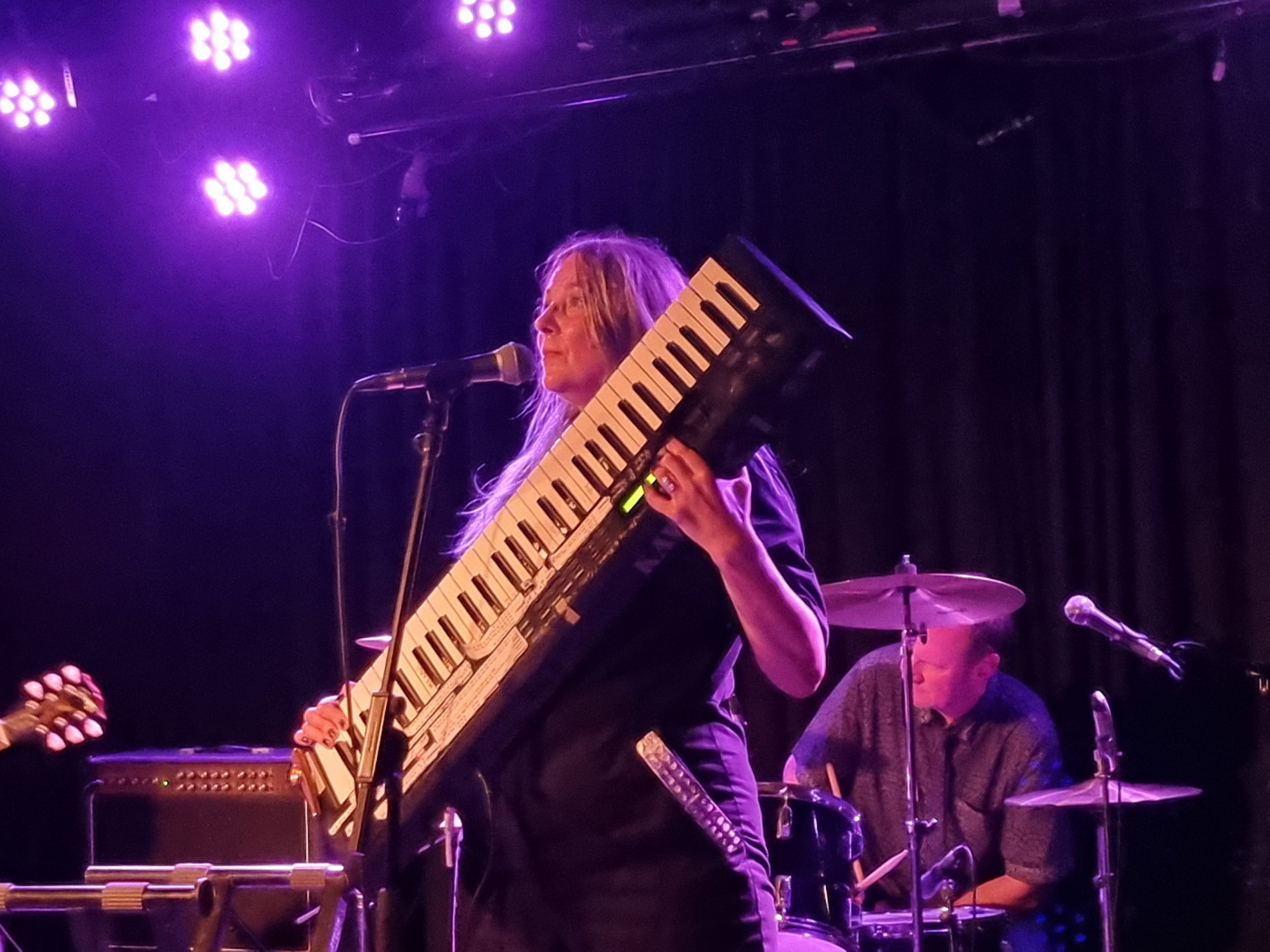 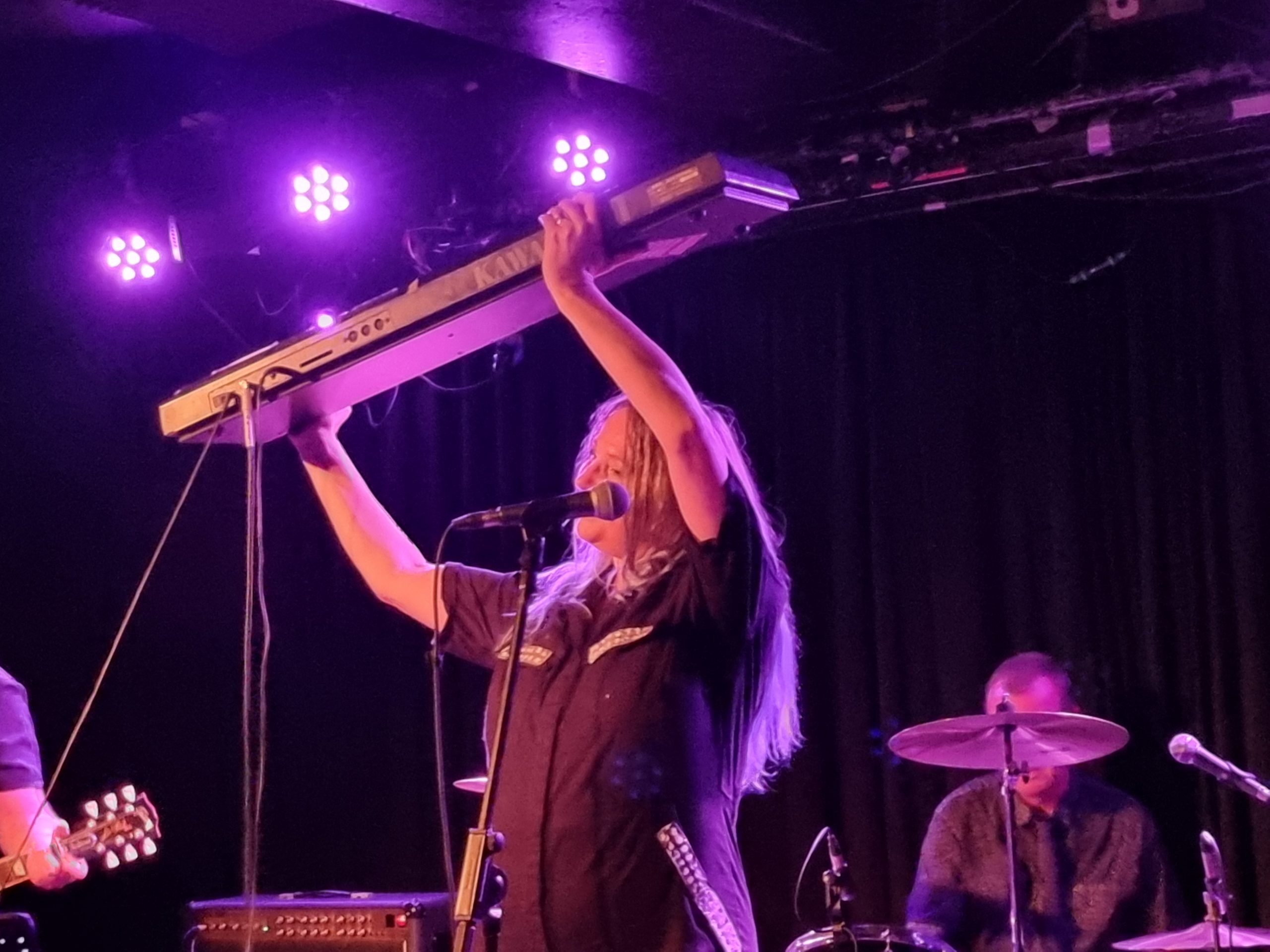 I surprisingly managed to get home from door to door in 1 hour 10 minutes, which isn’t bad considering two long walks, a 13 minute wait at Liverpool Street and the drive home from Shenfield.