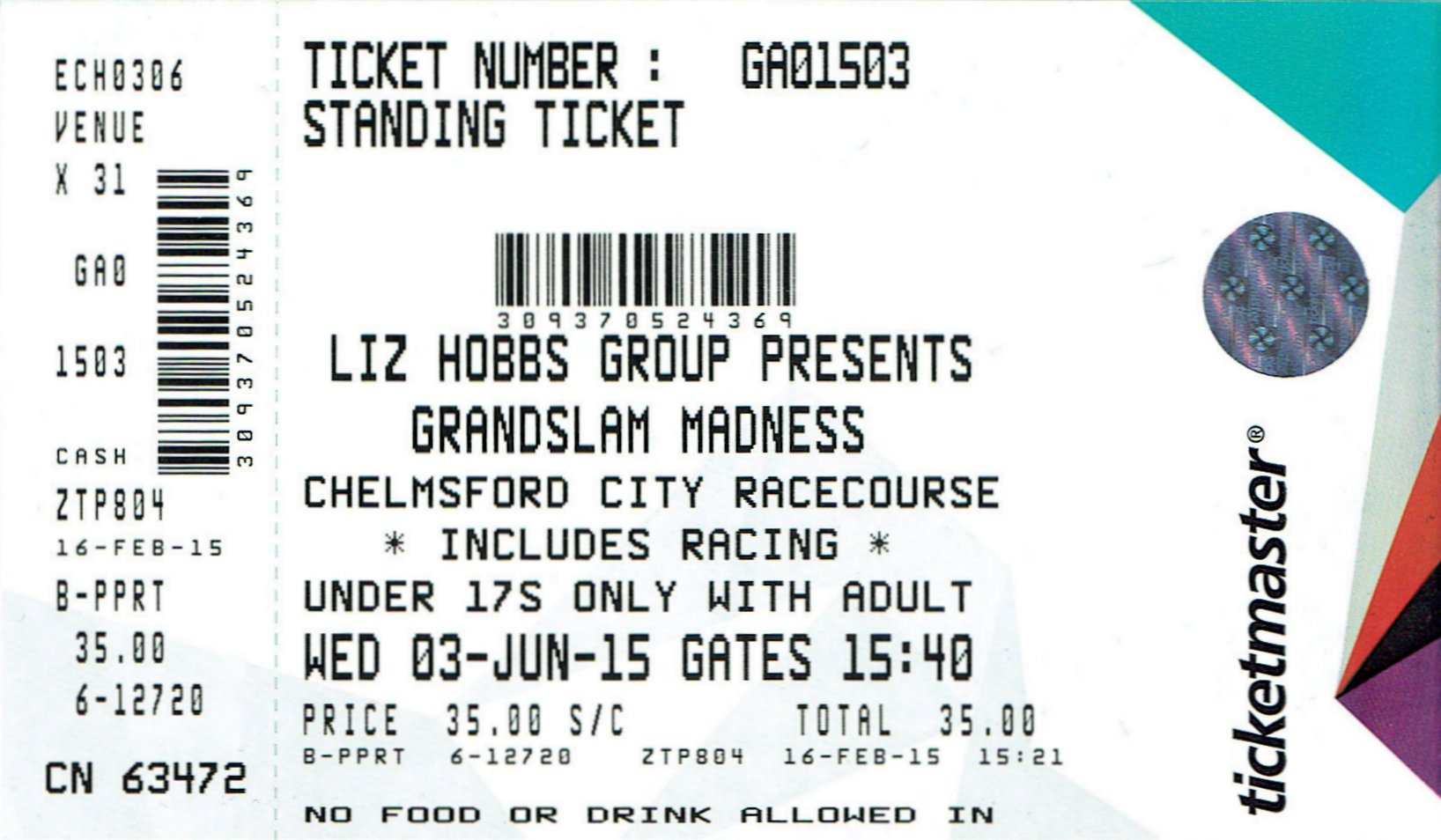 You can’t help but feel young again at a Madness gig.

Two reasons – firstly, since I grew up in a time when kids liked chart music and chart music was generally pretty good, Madness were one of the very coolest band for 11 year old boys to like. Couldn’t really put my finger on why that is, but they were fun to listen to and better to watch. I still have a lingering memory of everyone in the boys’ changing room after PE around 1980/81 singing Baggy Trousers at the tops of their voices. That has to be better than a lot of people’s changing room memories.

Secondly – although I’m in my forties and older and fatter, there are always lots of people at a Madness gig who look older than me (even if they are 10 years younger) and certainly even fatter. I’m not a vain kind of person at all – except for tonight, when I felt good about that!

There was another big plus tonight too. I’ve never been to Chelmsford City Racecourse before – which was formerly known as Great Leighs and is quite some way outside Chelmsford. I was told they were expecting 7,000 people there based on ticket sales, when the previous biggest crowd there was 1,500. To their credit they did a great job of organising the bigger crowd.

The car park was some way from the venue though – maybe 20 minutes walk. I decided to drive as close to the racecourse as I could – and got ushered into VIP parking with no checks made, which was really nice of them! I even had the best space in the car park, right next to the exit, so I didn’t even have to queue to get out!

Oh and another big plus – the tickets were free, given to us by my brother-in-law, a steward there!

The gig itself? Exactly what you expect. Fantastic live performance surrounded by hundreds of old people wearing fezzes and dad-dancing.

And it was really good to hear Take It Or Leave It, one of their great album tracks from 1980’s “Absolutely”. 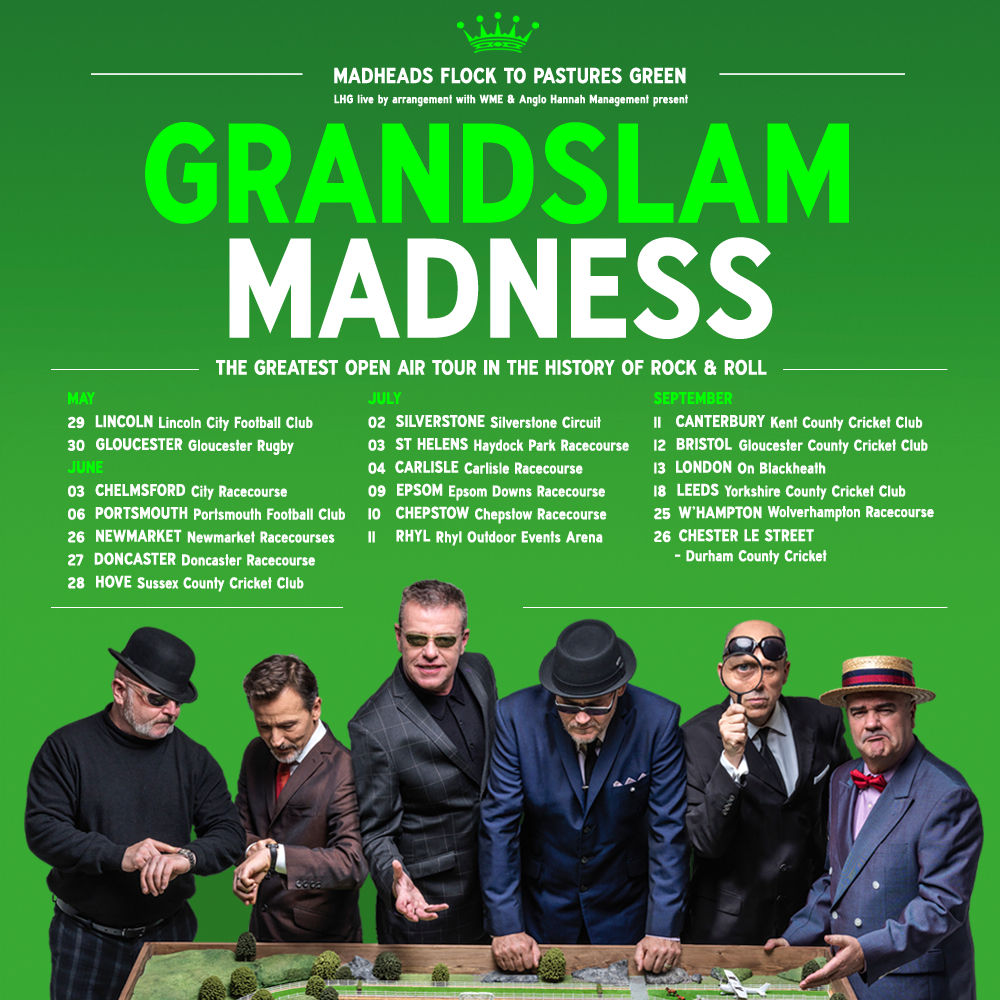 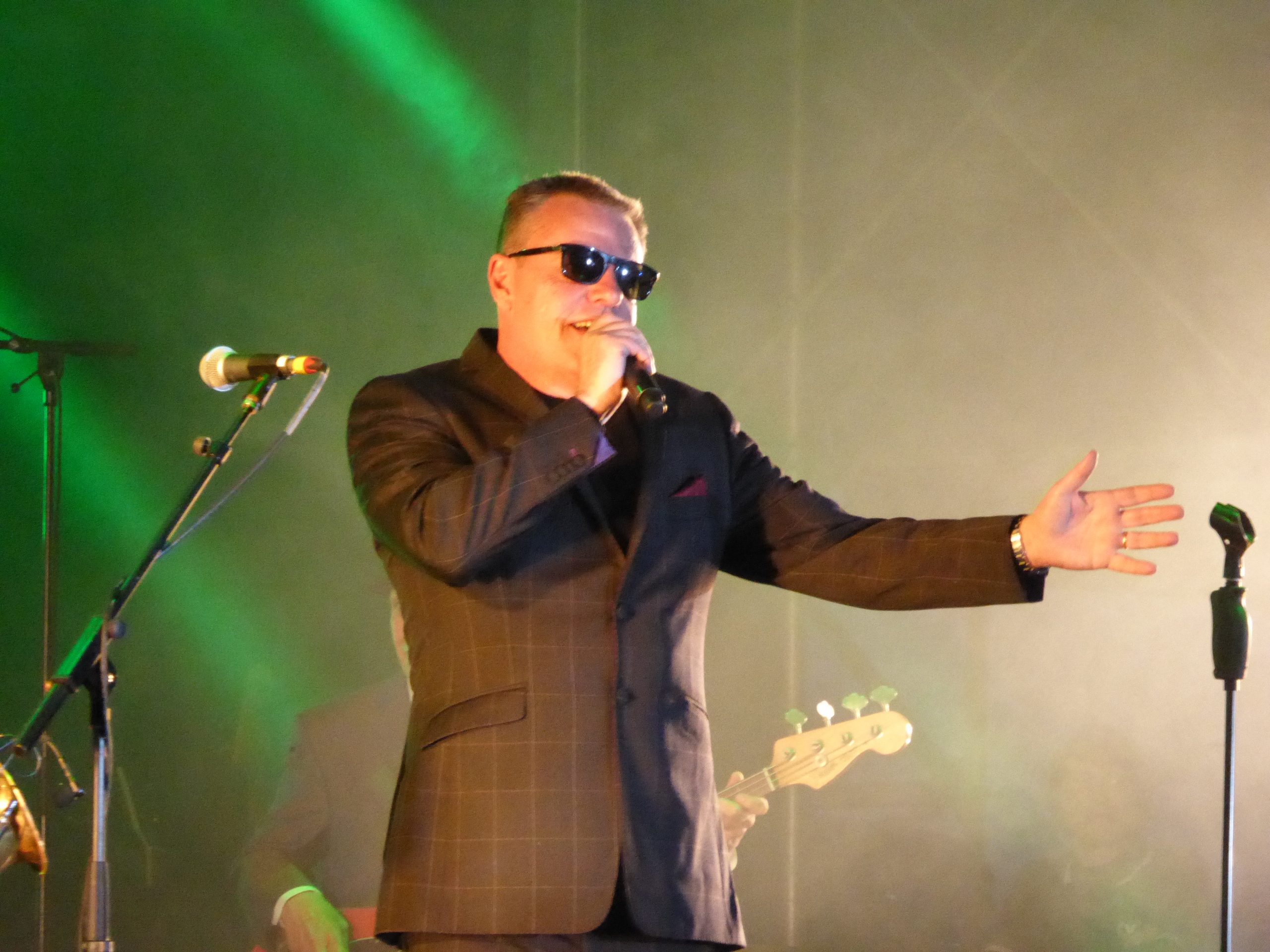 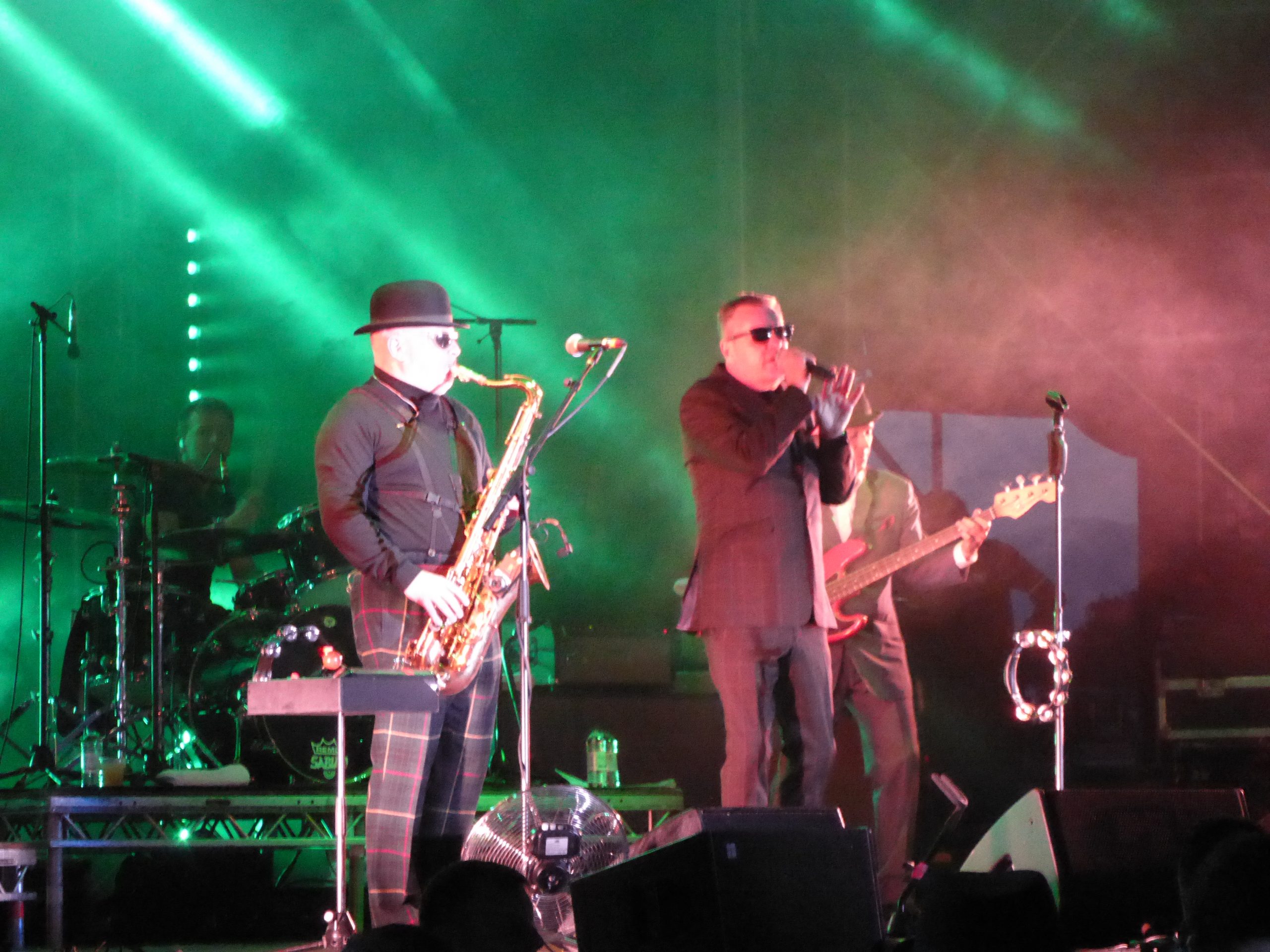 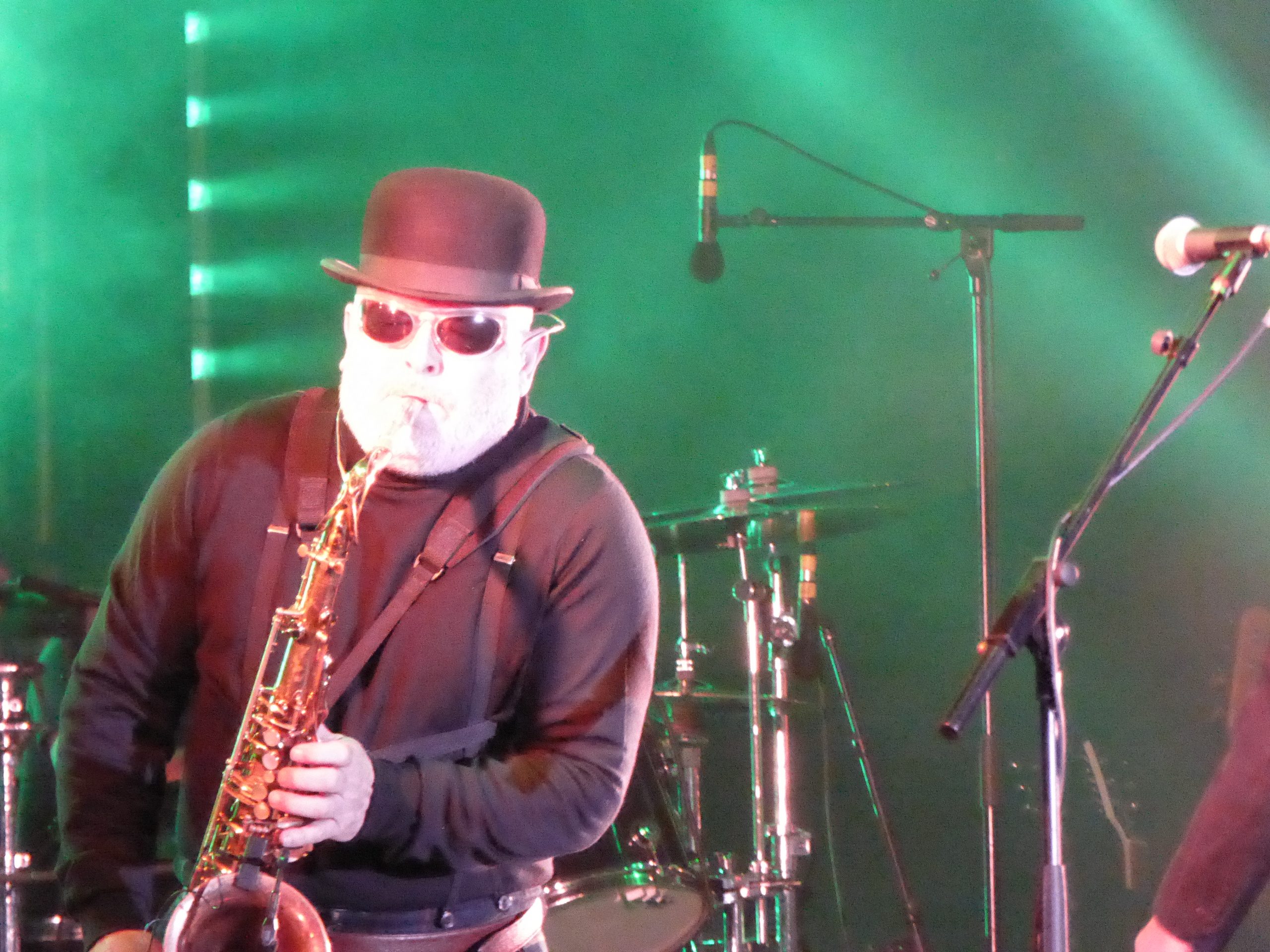 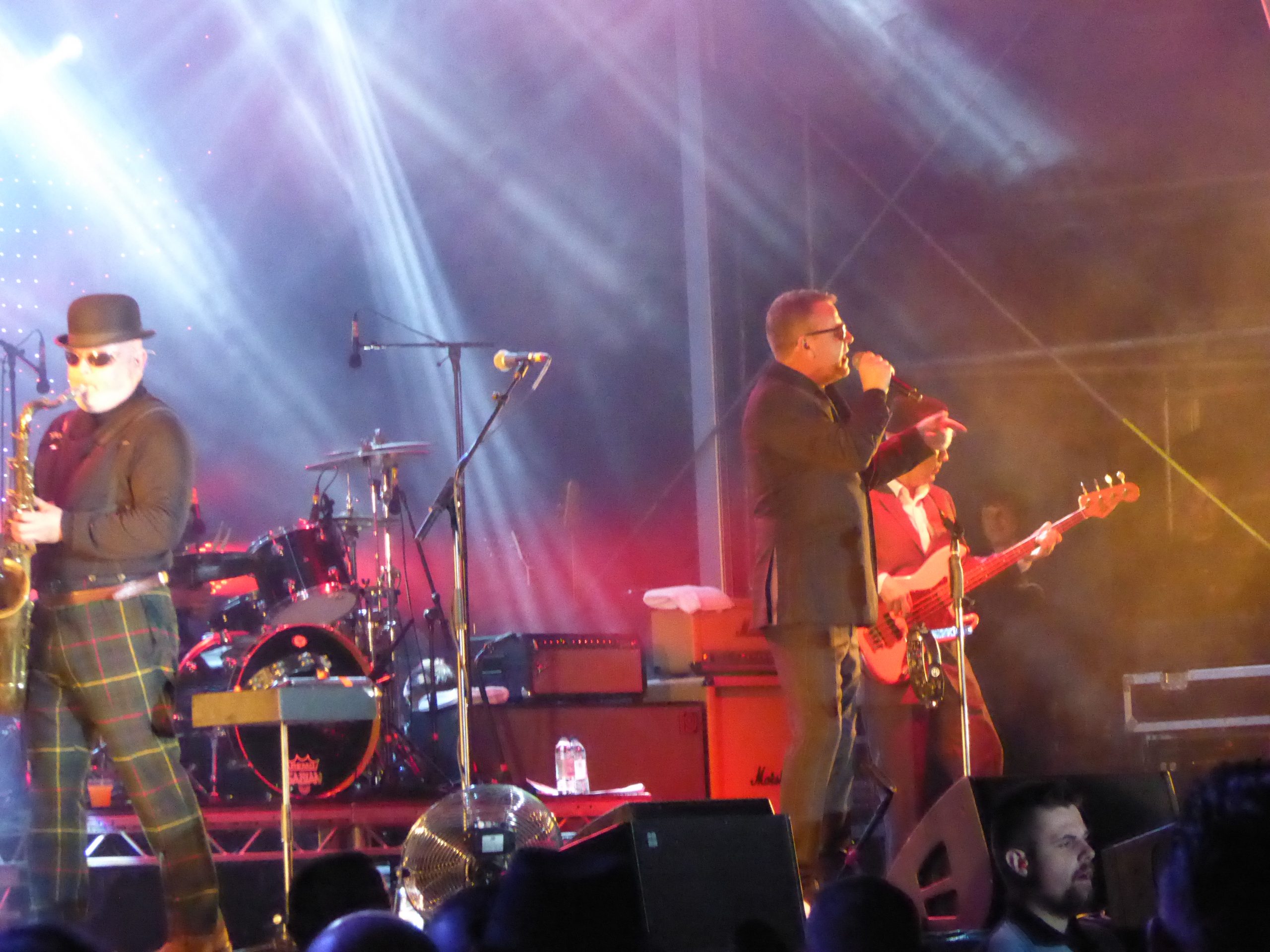 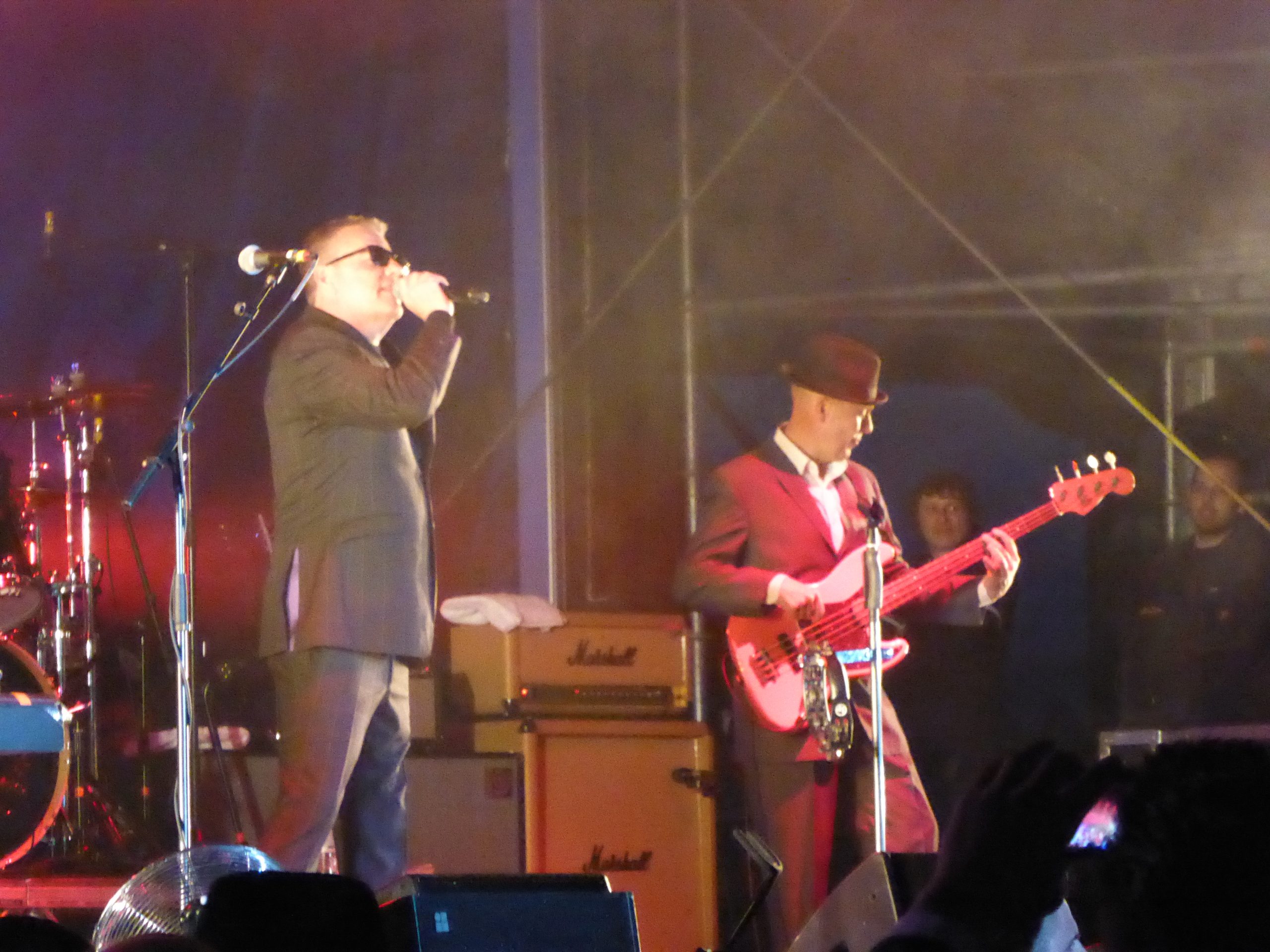 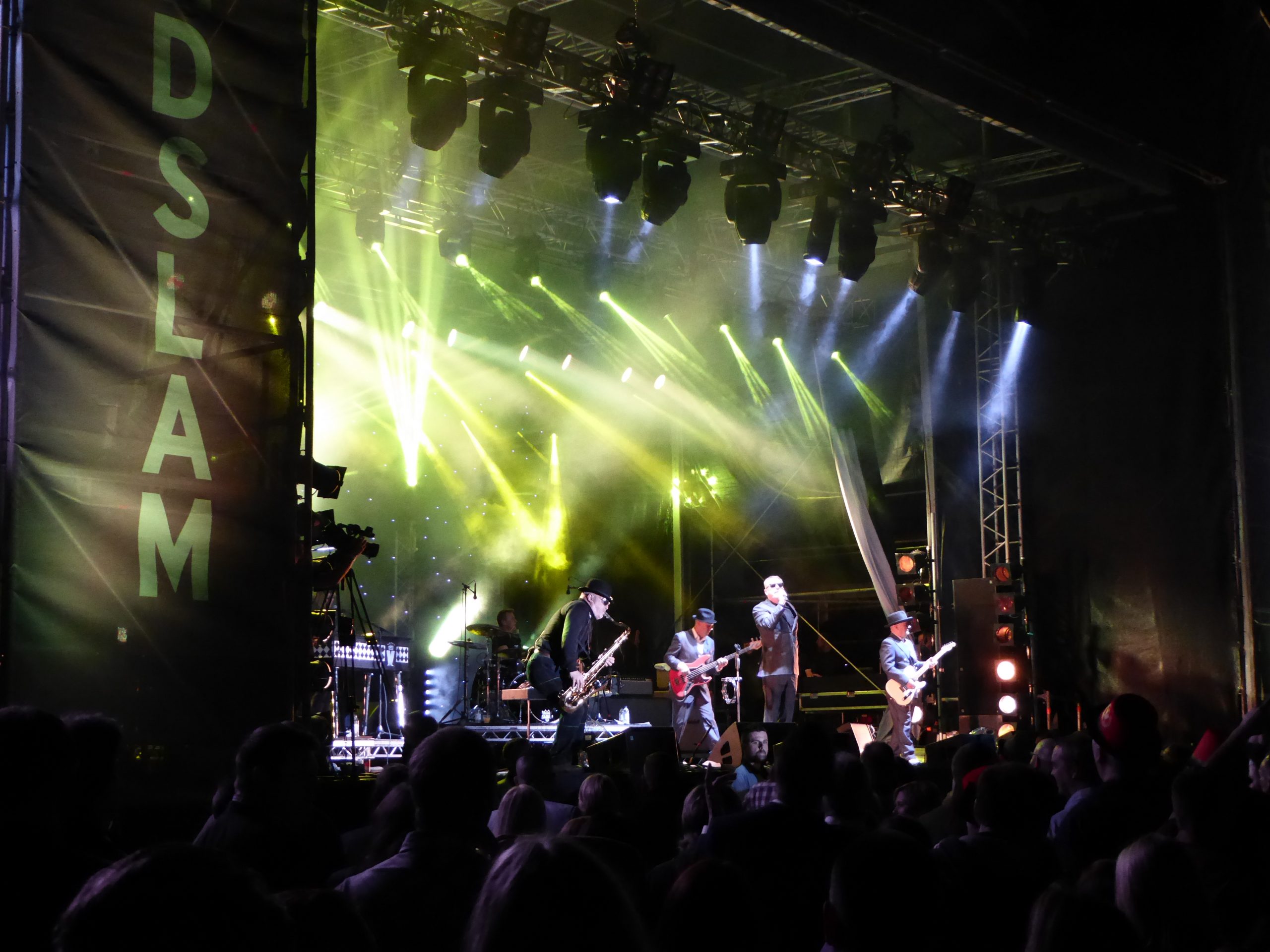 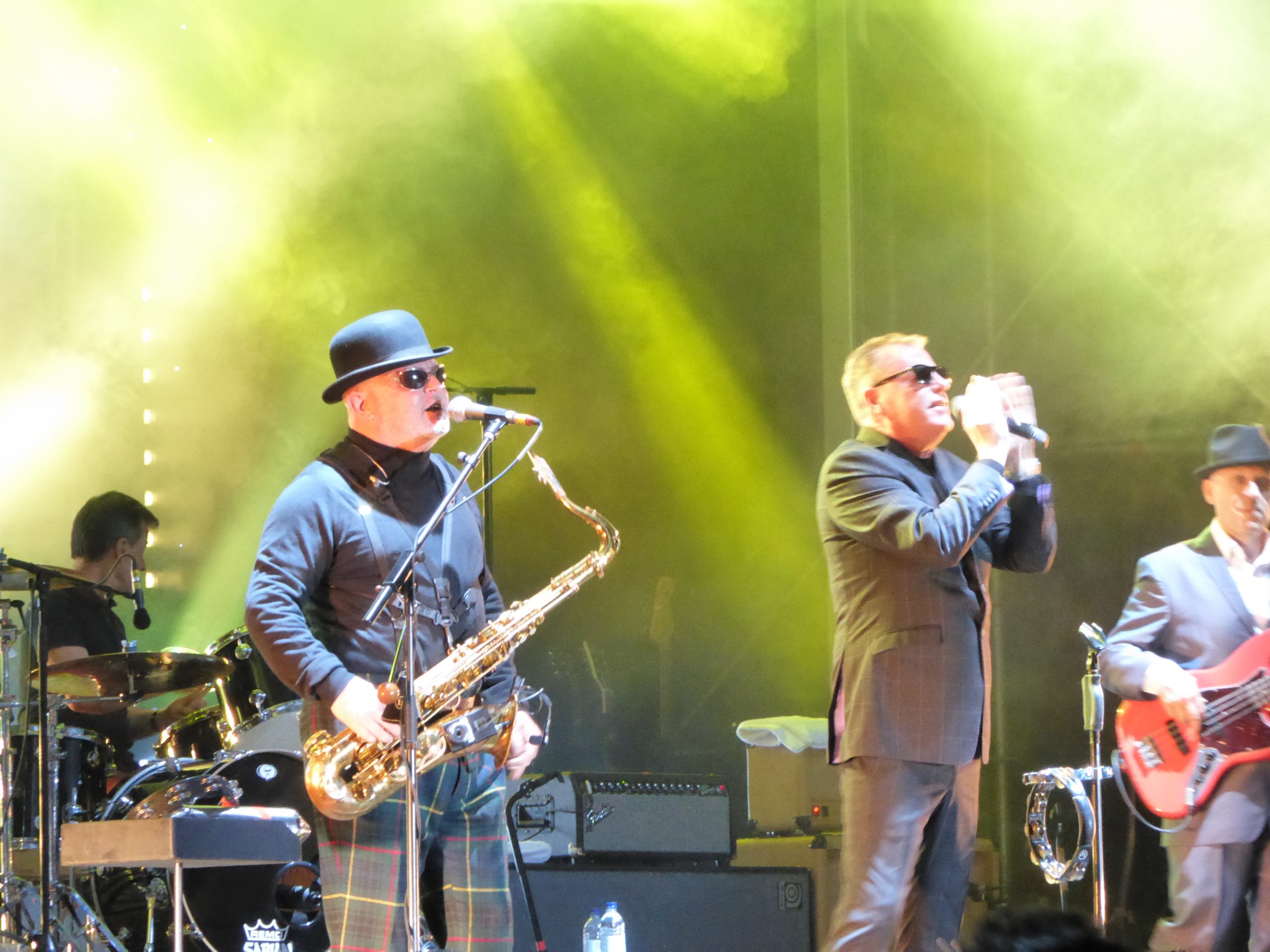 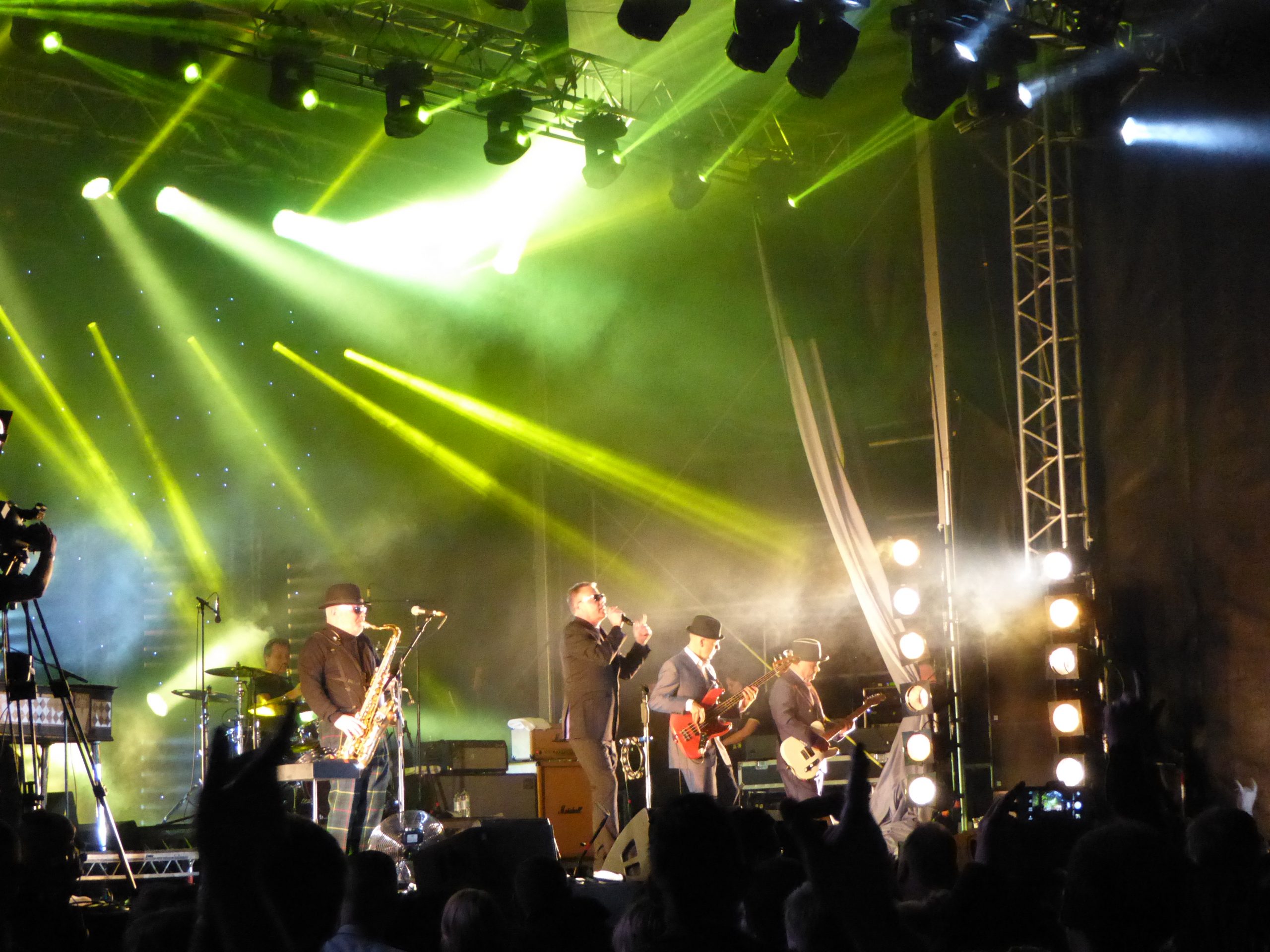 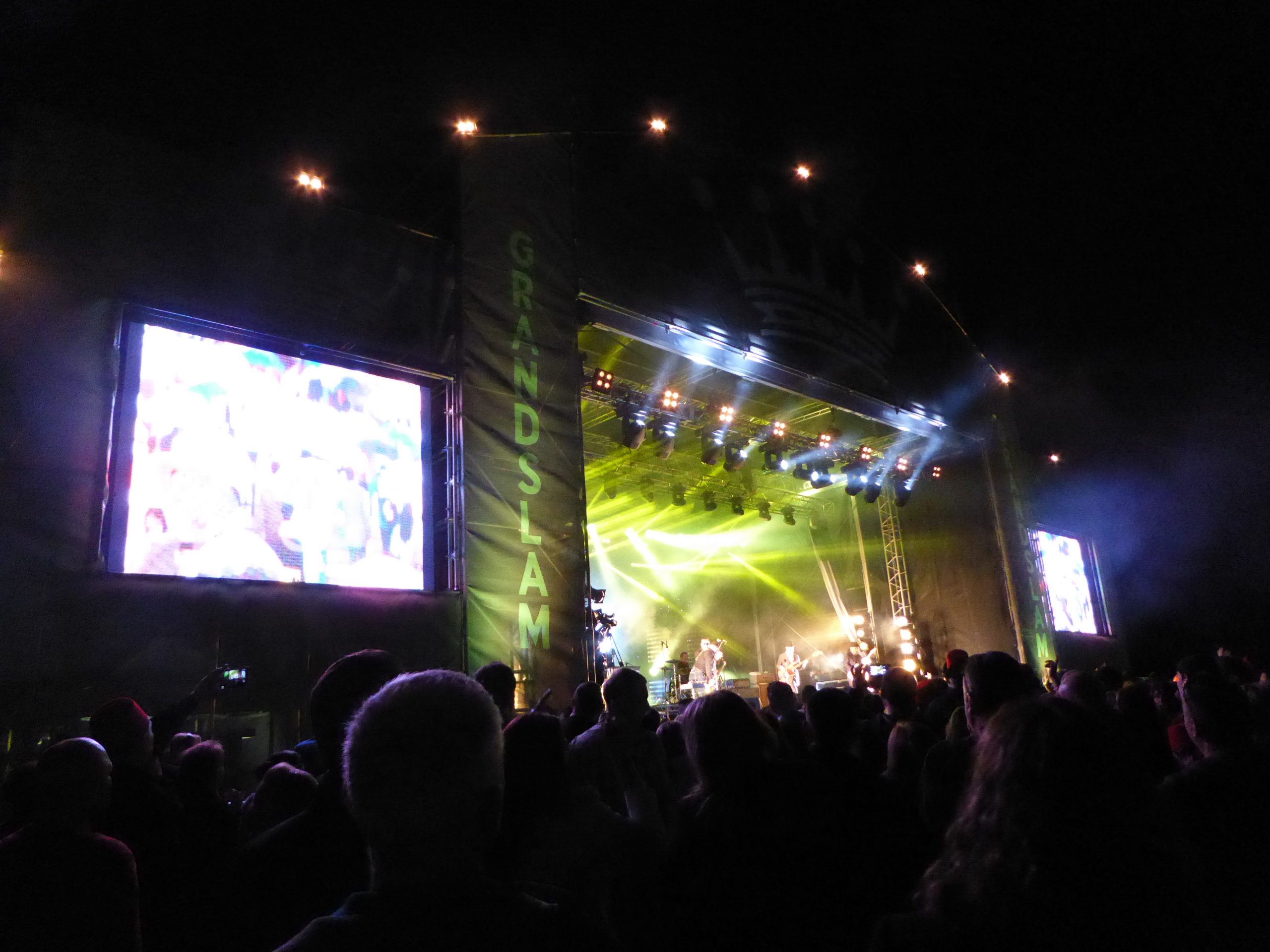 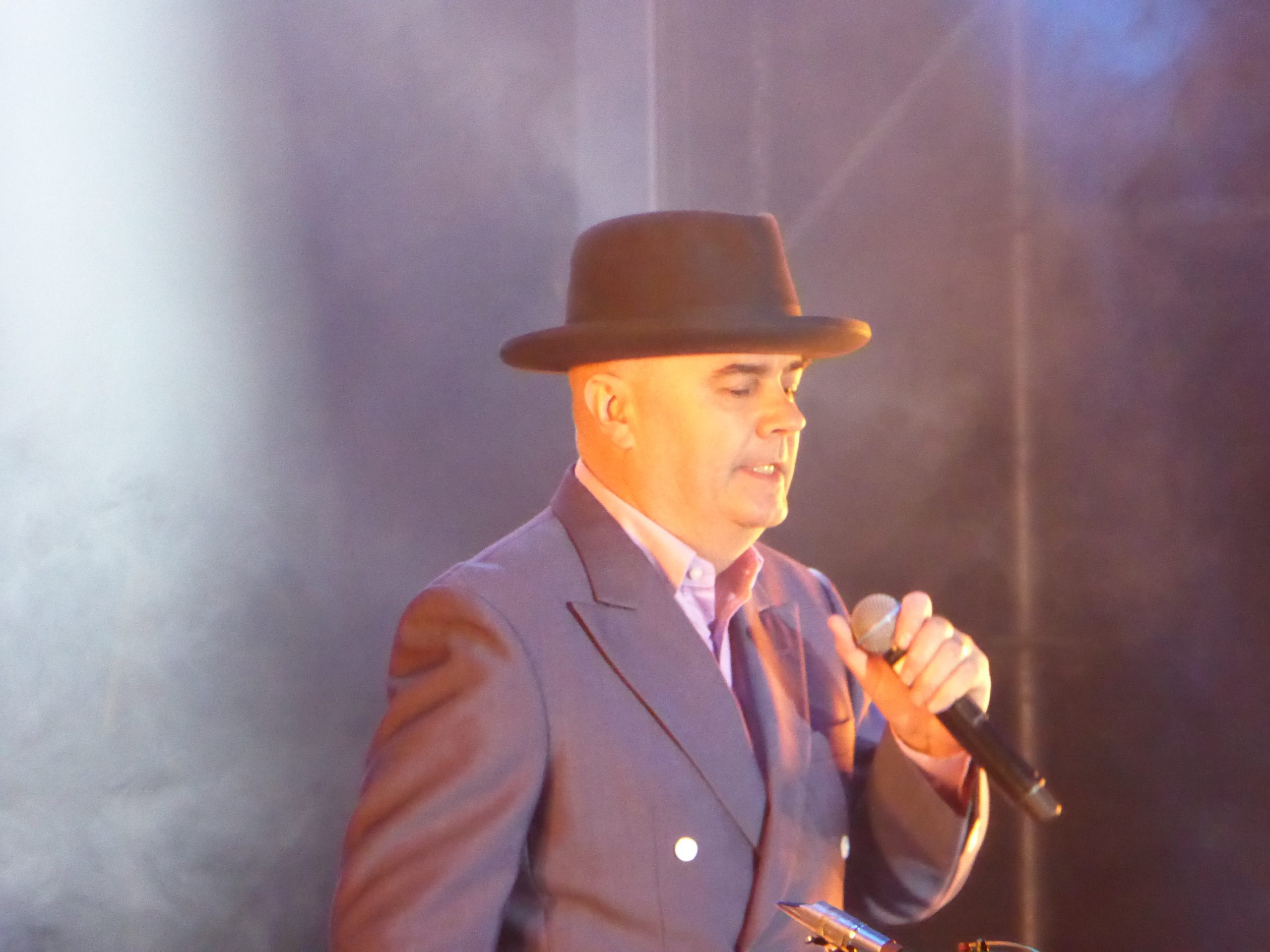 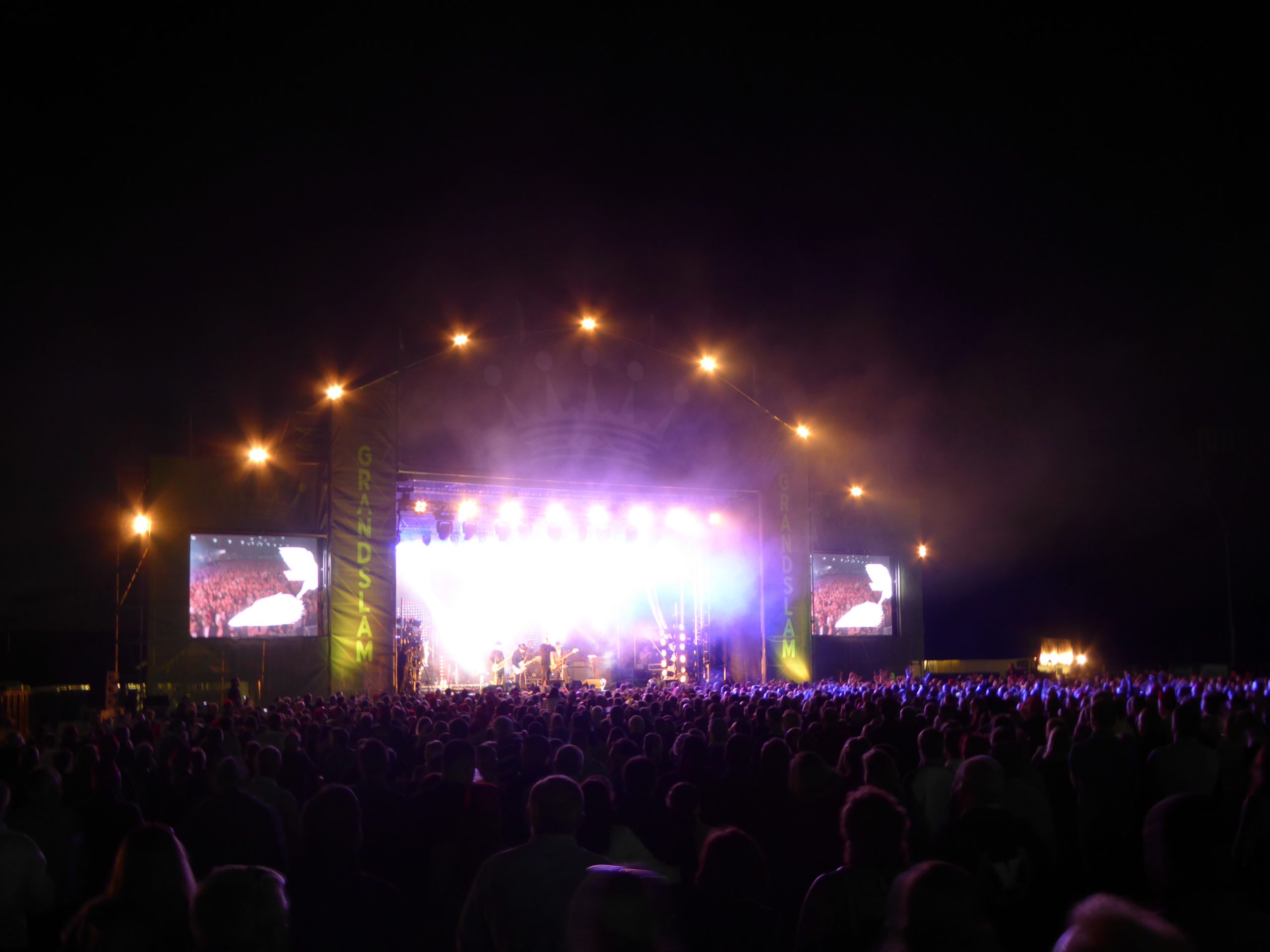