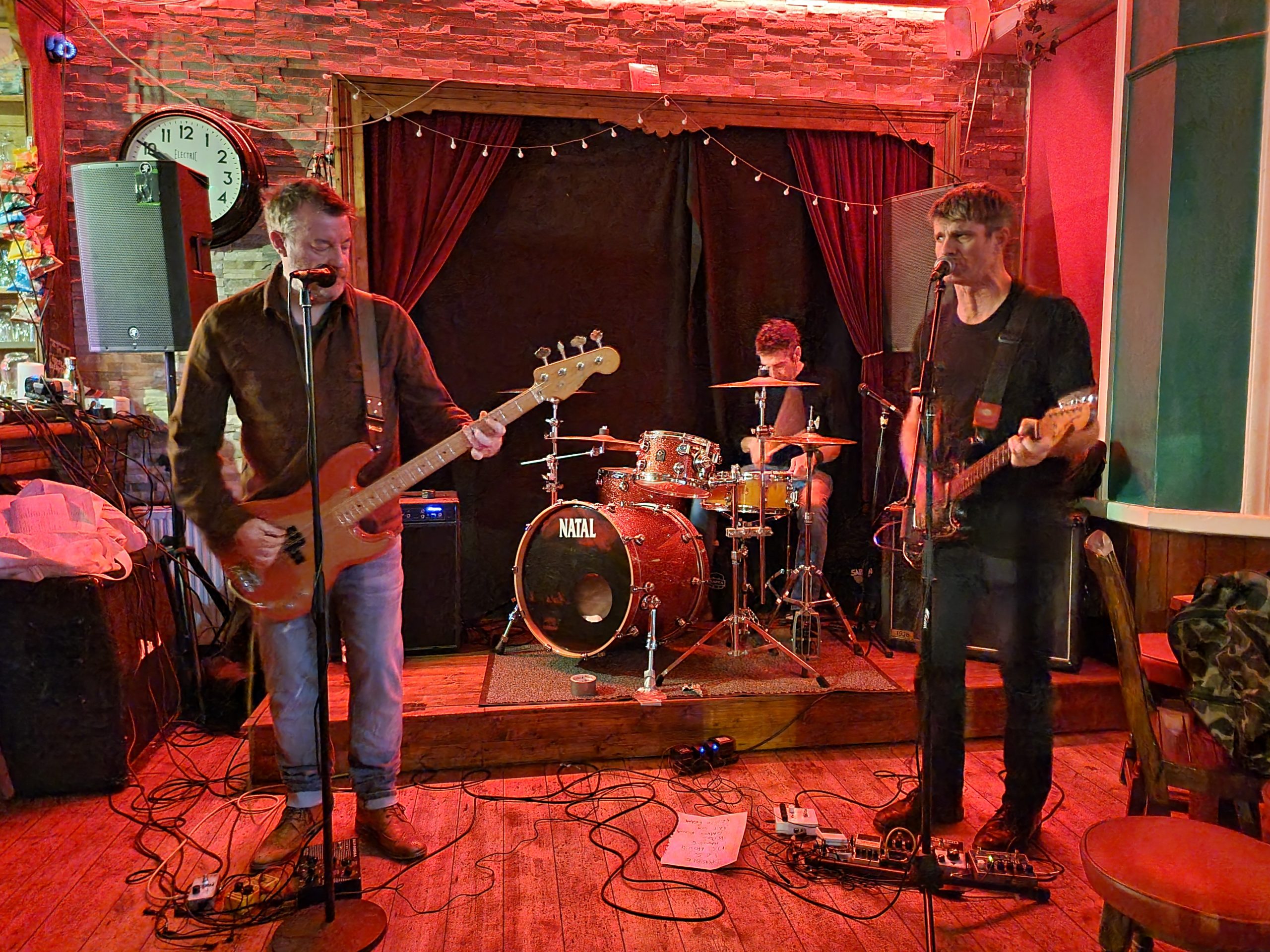 Back to Brighton again for my second Hybrid Kid show since I first discovered them. Last time I drove 75 miles each way to catch them play a 30 minute set. This time was better in a way – as they supported themselves, playing two different sets with a break in the middle.

I managed to get there 15 minutes before the start, having found the last free parking place in Brighton (I don’t think I have EVER parked for free in Brighton before).

And the gig was free. In fact it was better than free, because Danny (the band’s singer) bought me a beer before it all started!

I did take some video – but the vocals weren’t too loud throughout the evening. It was one of those gigs where the sound guy set it up on a tiny little mixer and then disappeared. So I decided not to post them online.

The two sets were great – the bar is small but had a fairly decent crowd throughout, which weirdly seemed to rotate throughout the evening.

At the end of the second set there was a lot of noise for an encore – even though the band said they’d played everything they know! So we were treated to second renditions of Dropped and Setting Sun. 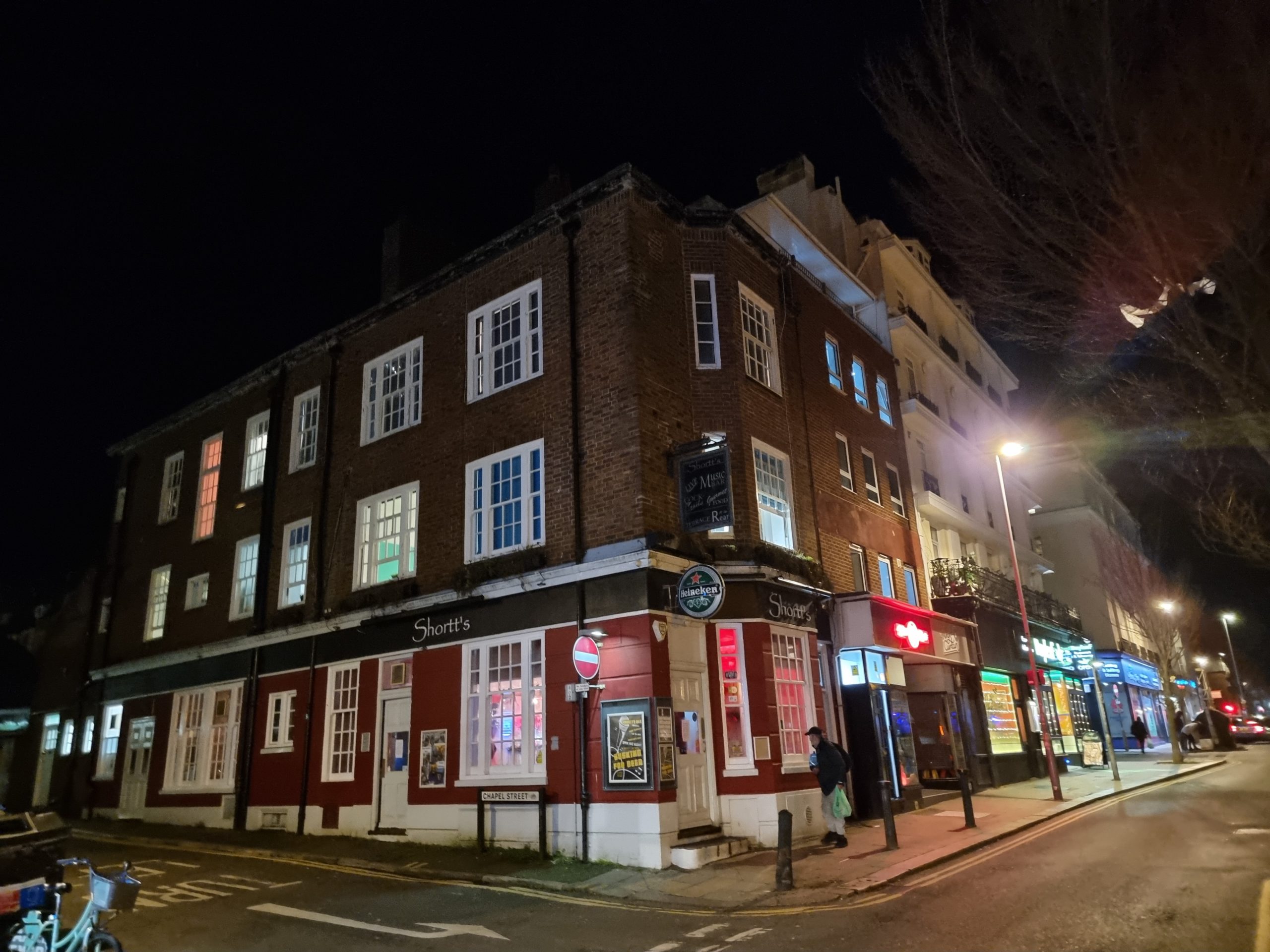