The Good, The Bad and The Queen – Somerset House, Charing Cross 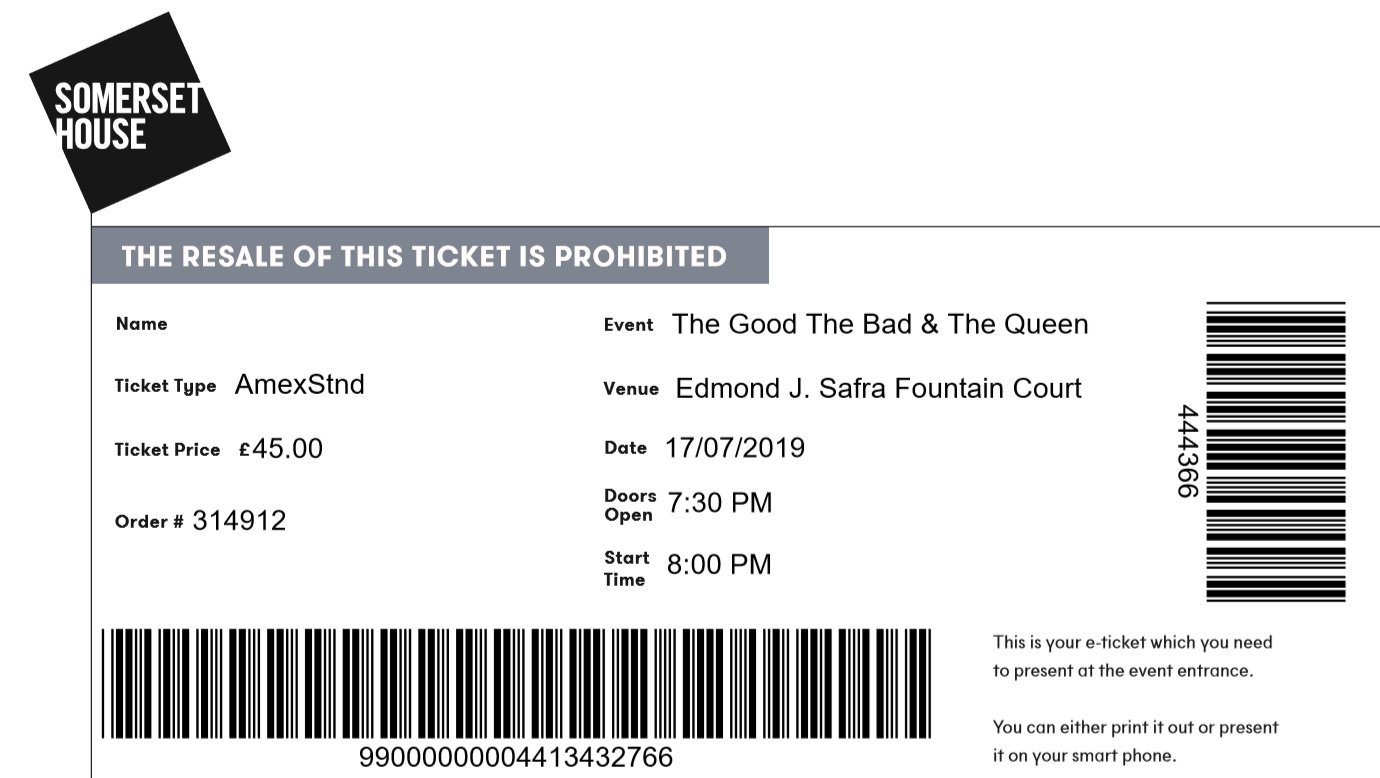 Being a massive Blur fan, but less enthusiastic about Damon Albarn’s other stuff, I was a little bit interested when their first album came out in 2007.  It wasn’t bad – but not worth getting too excited about. I didn’t catch them live when they played at Latitude, but I did hear them as I walked the long walk back to my car – does that count?

Then their second album, Merrie Land, came out in 2018 and blew me away. I loved it, and still do. Damon Albarn described the album as “a series of observations and reflections on Britishness in 2018” and “a reluctant goodbye letter” following the ridiculous decision to vote for Brexit. He also described it as a successor album to Modern Life Is Rubbish – and that made me appreciate it a whole lot more. So I definitely wasn’t going to turn down the opportunity to see them live. 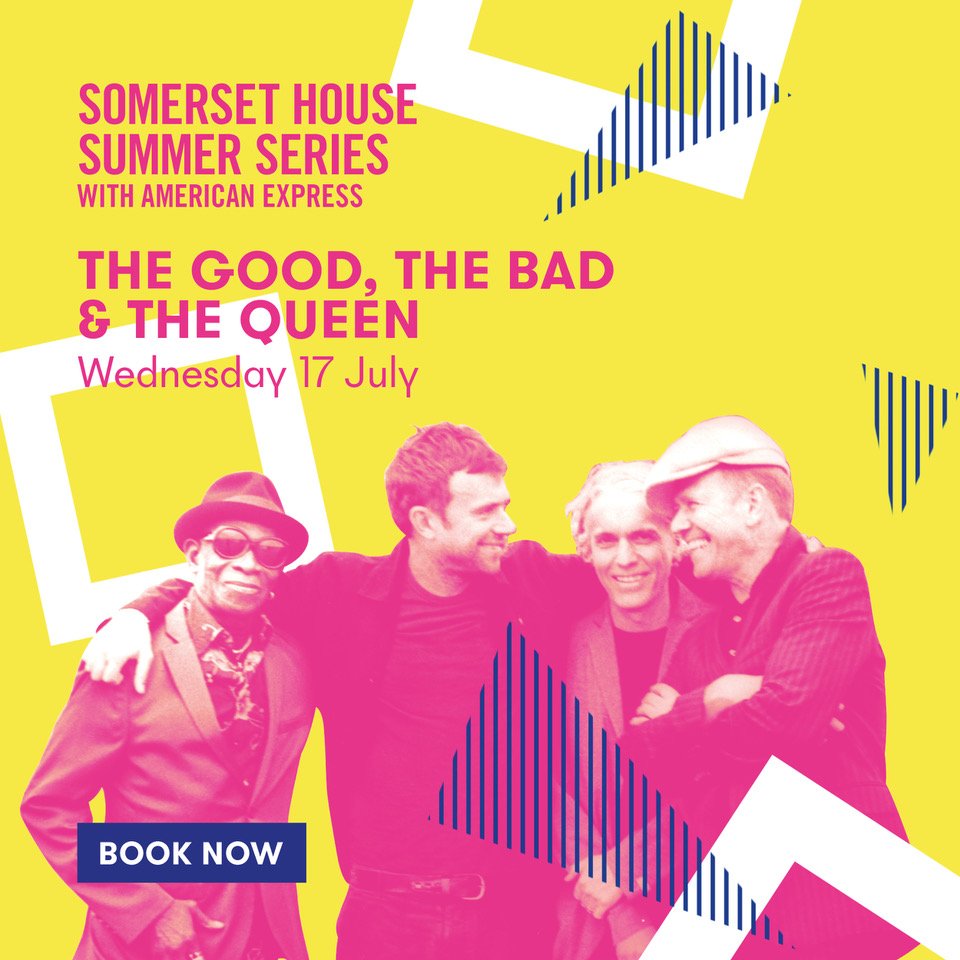 The gig itself was fantastic but not quite perfect. The setting was beautiful – it was my first gig at Somerset House and it’s one of the best places I’ve ever seen a gig. However the sponsorship from ***well known credit card*** was plastered everywhere and from the number of people talking through the whole show it seemed like most people hadn’t paid almost 50 quid for a ticket like we did but were there on a freebie. People who talk through gigs are the worst people on the planet. (Moving a bit closer to the front helped remove some of that).

It was easy to forget that as well as Damon Albarn, they have the Verve’s guitarist Simon Tong, the brilliant Paul Simonon from the Clash, and Tony Allen, an amazing 78 year old drummer who was Fela Kuti’s drummer. And an amazing Welsh choir too!

So glad I got to see this, particularly because they disbanded soon after, and Tony Allen died in 2020. 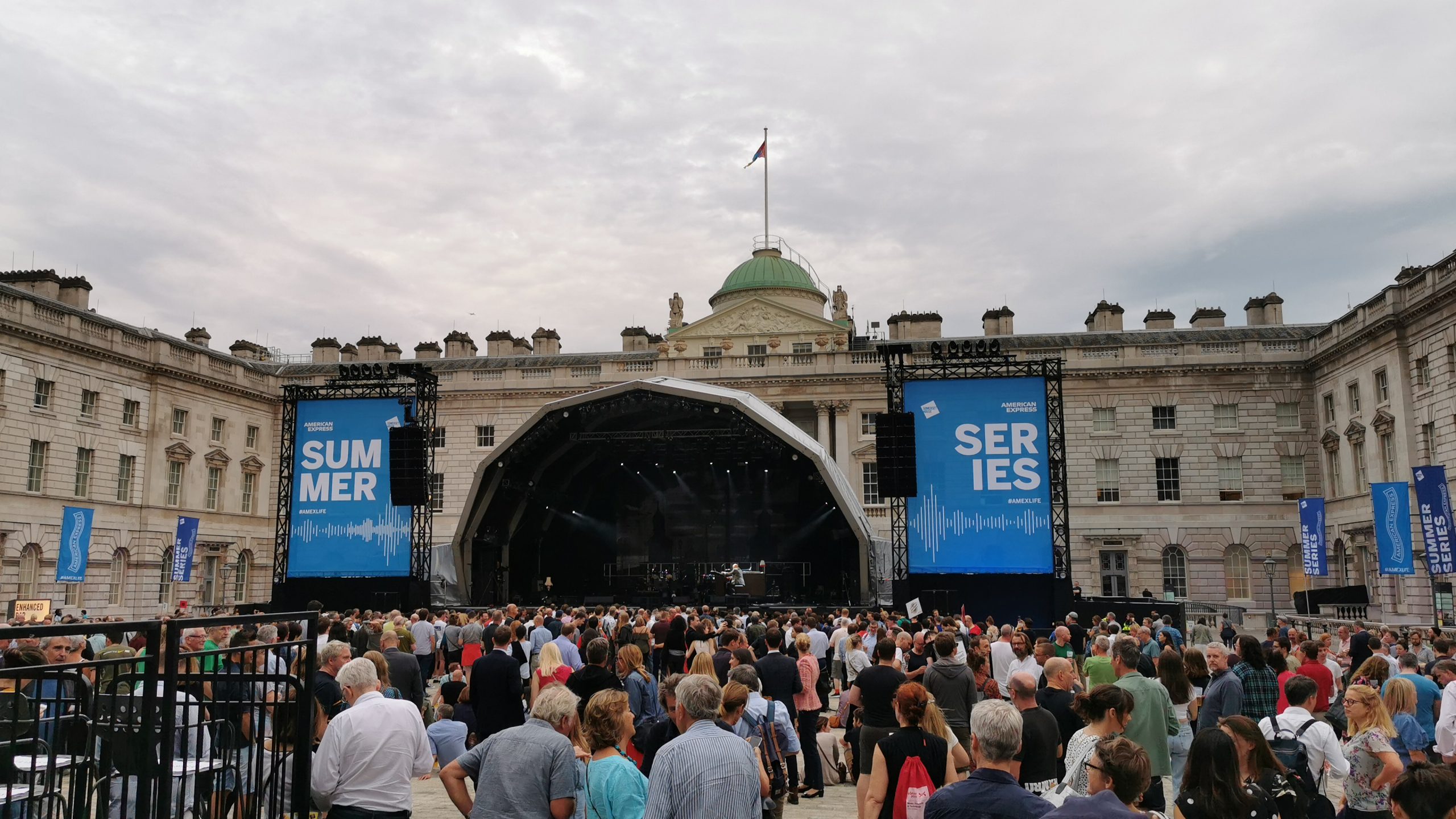 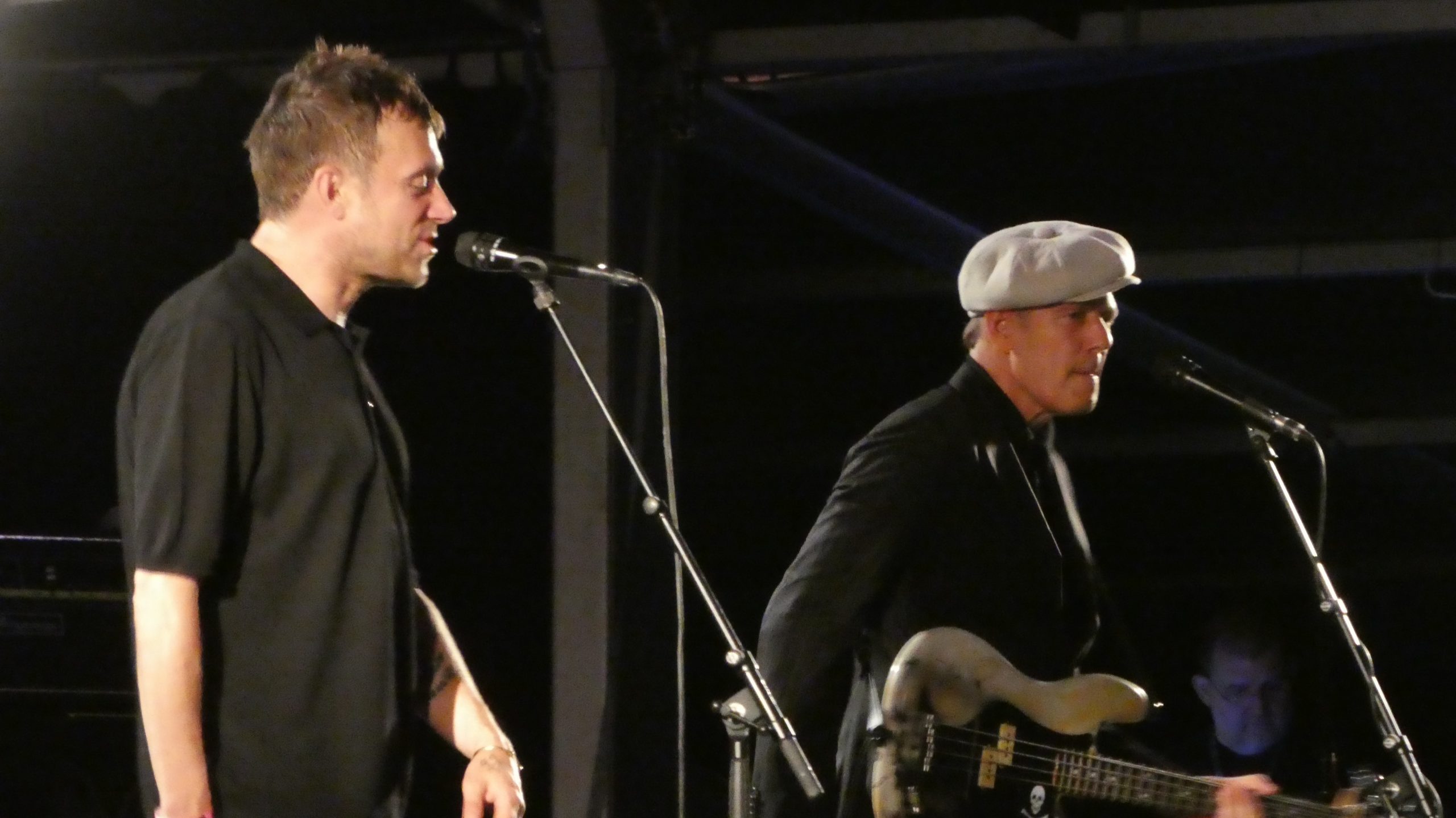 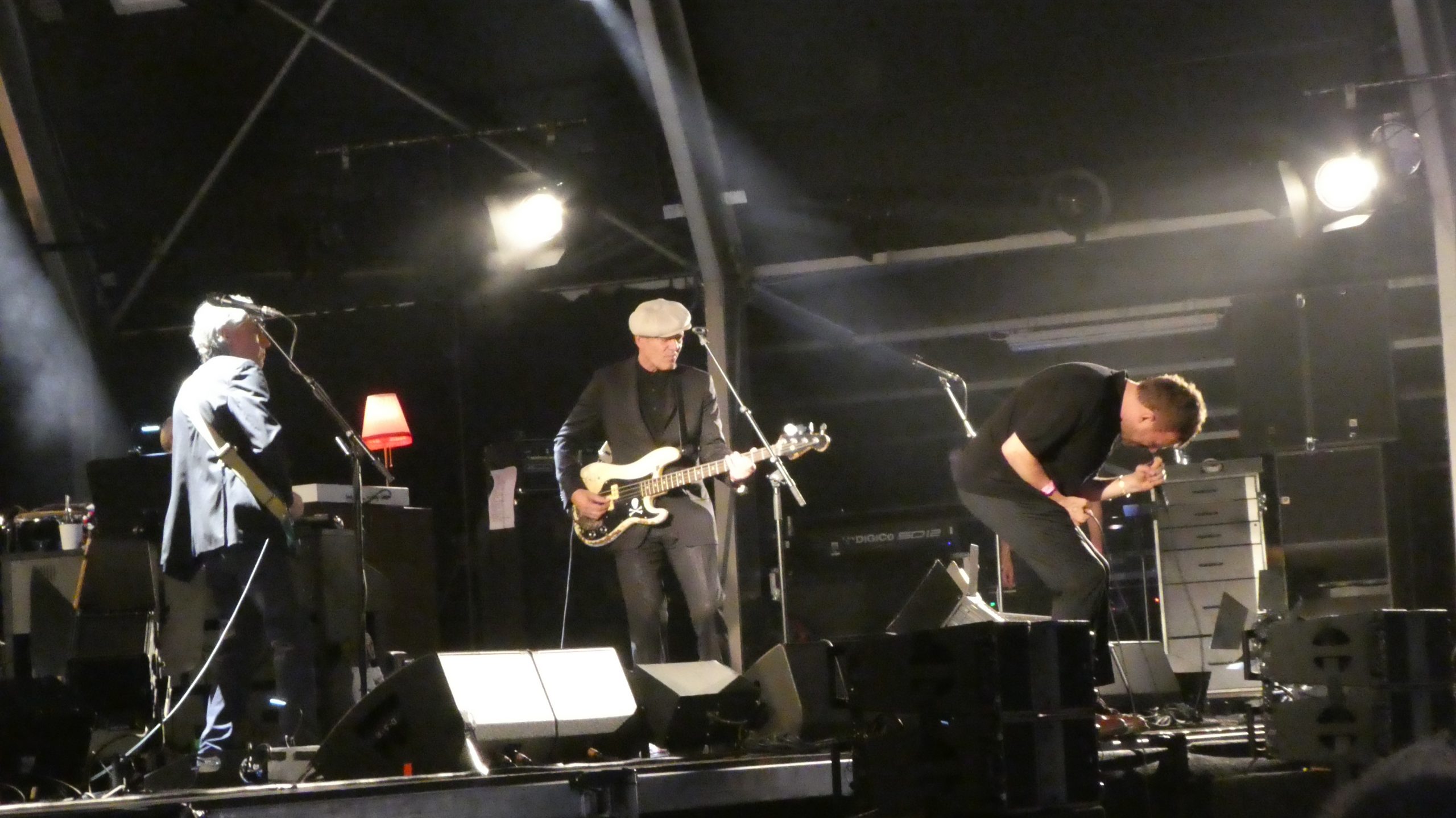 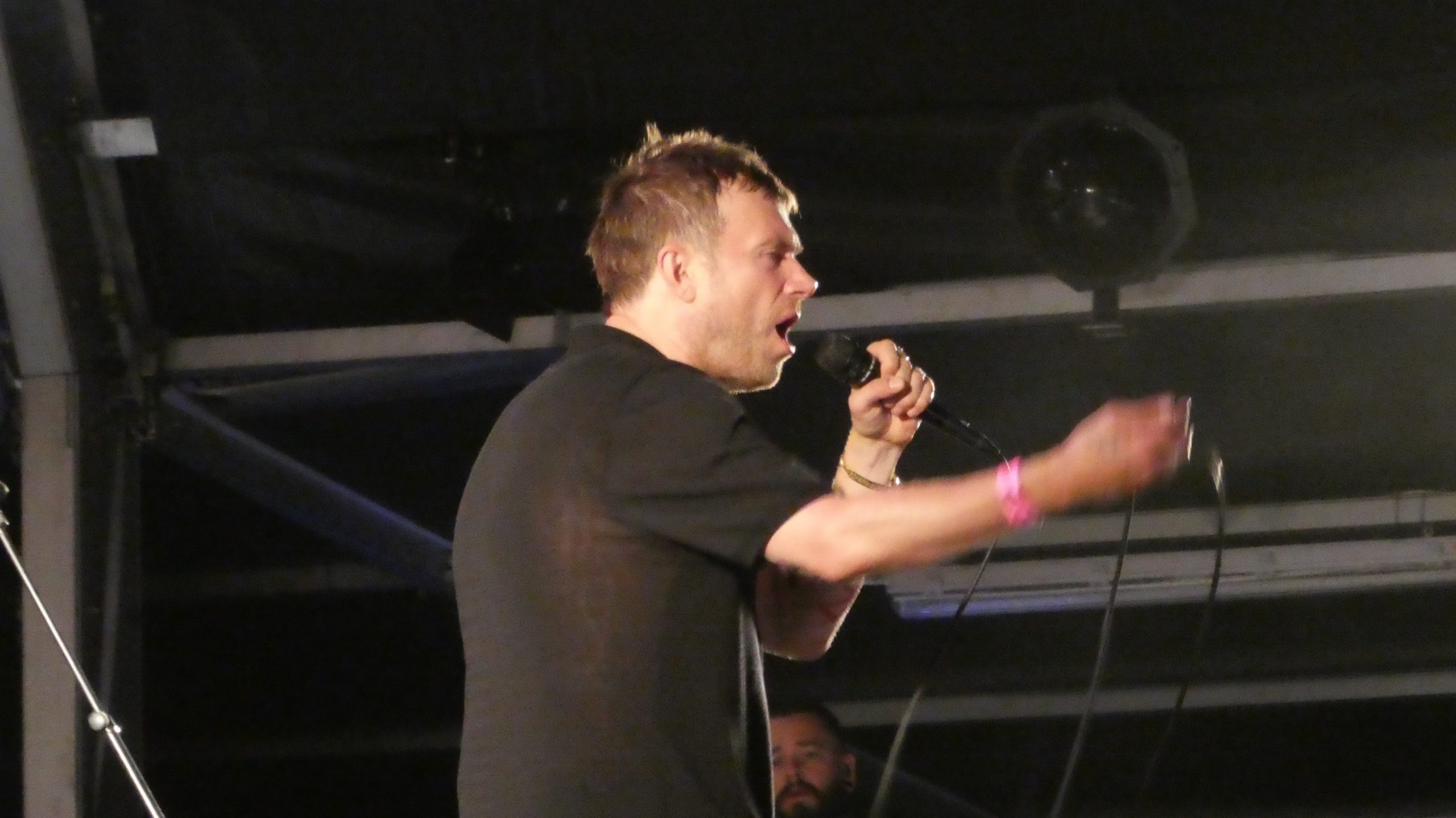 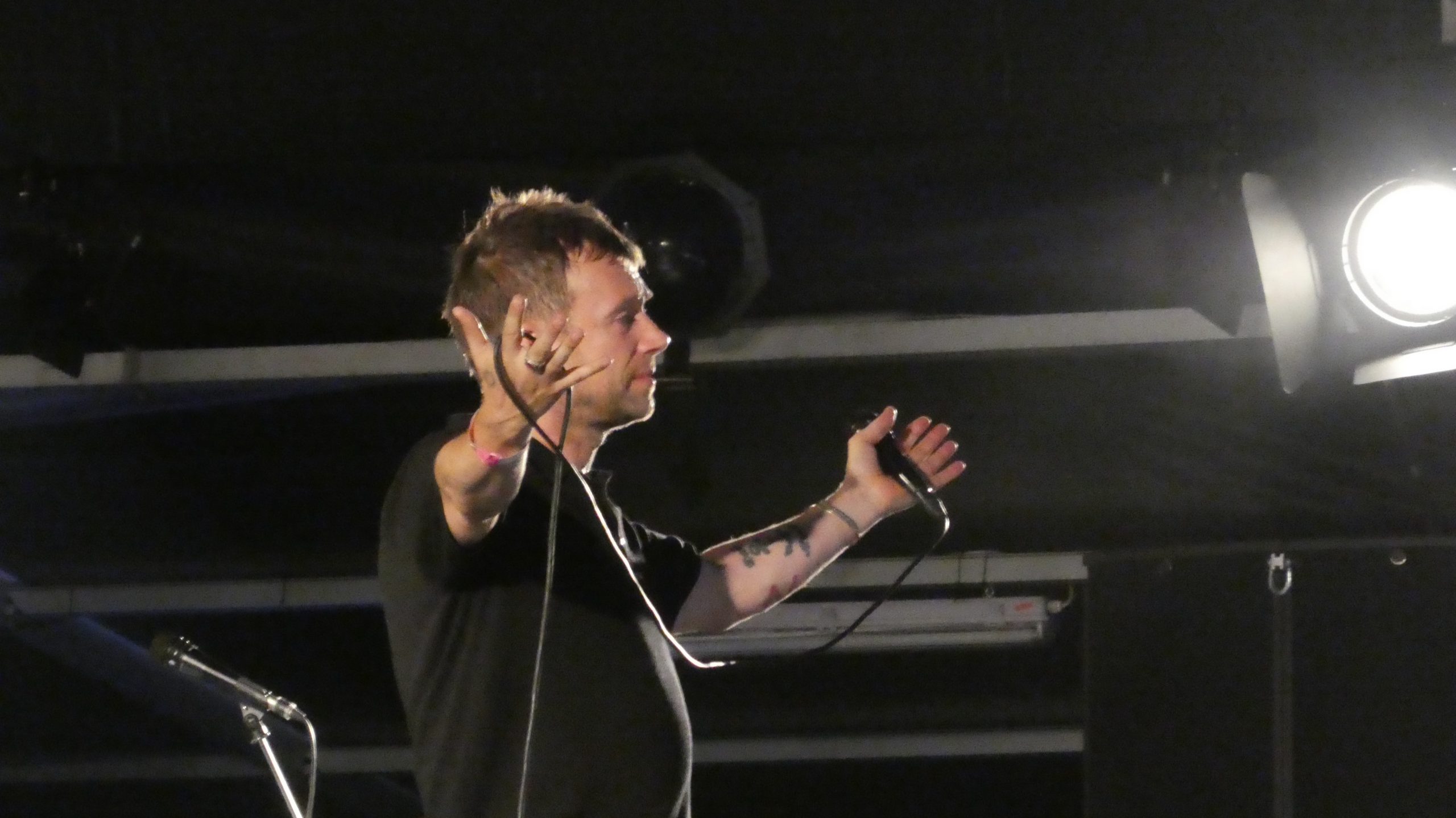 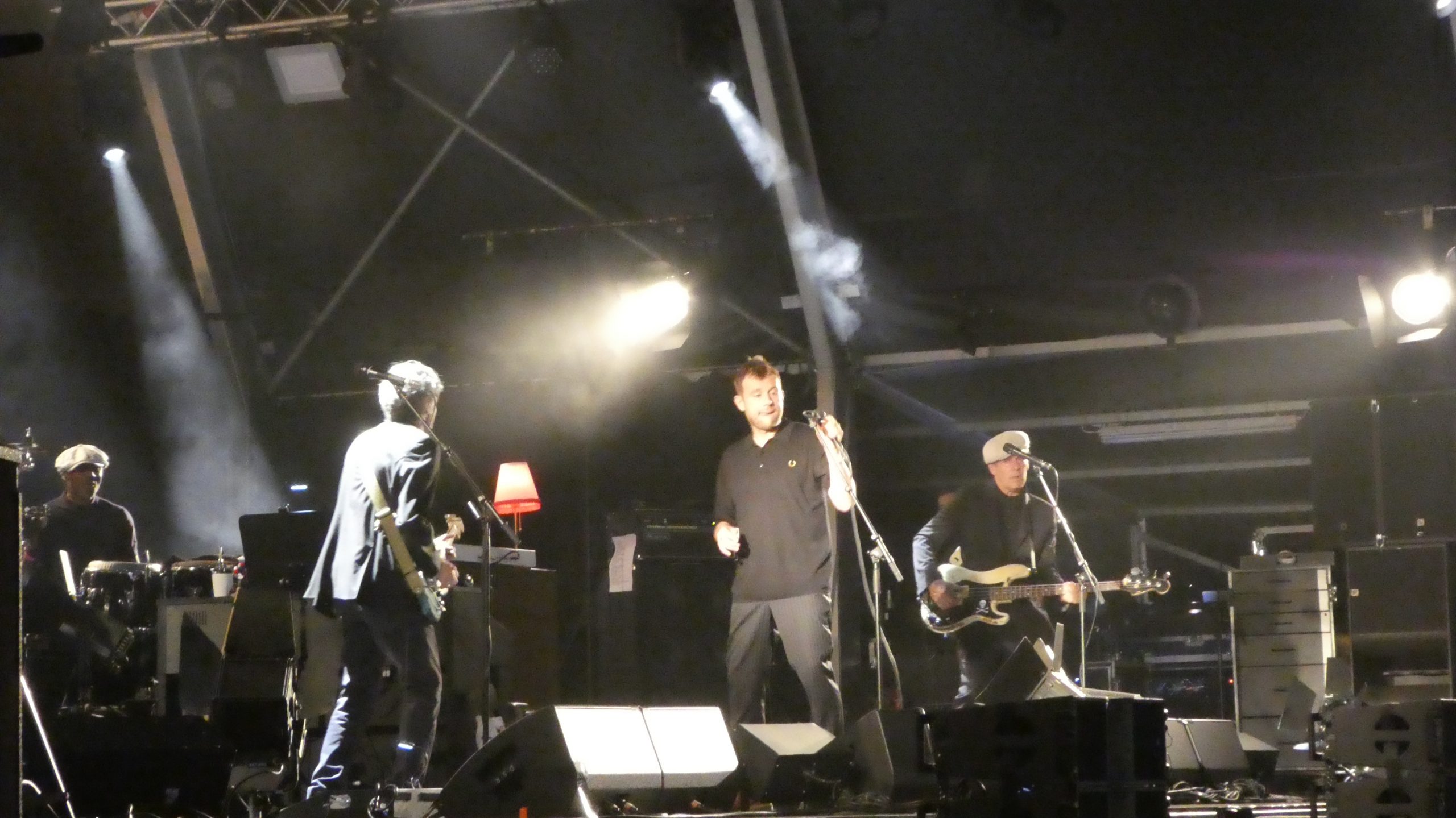 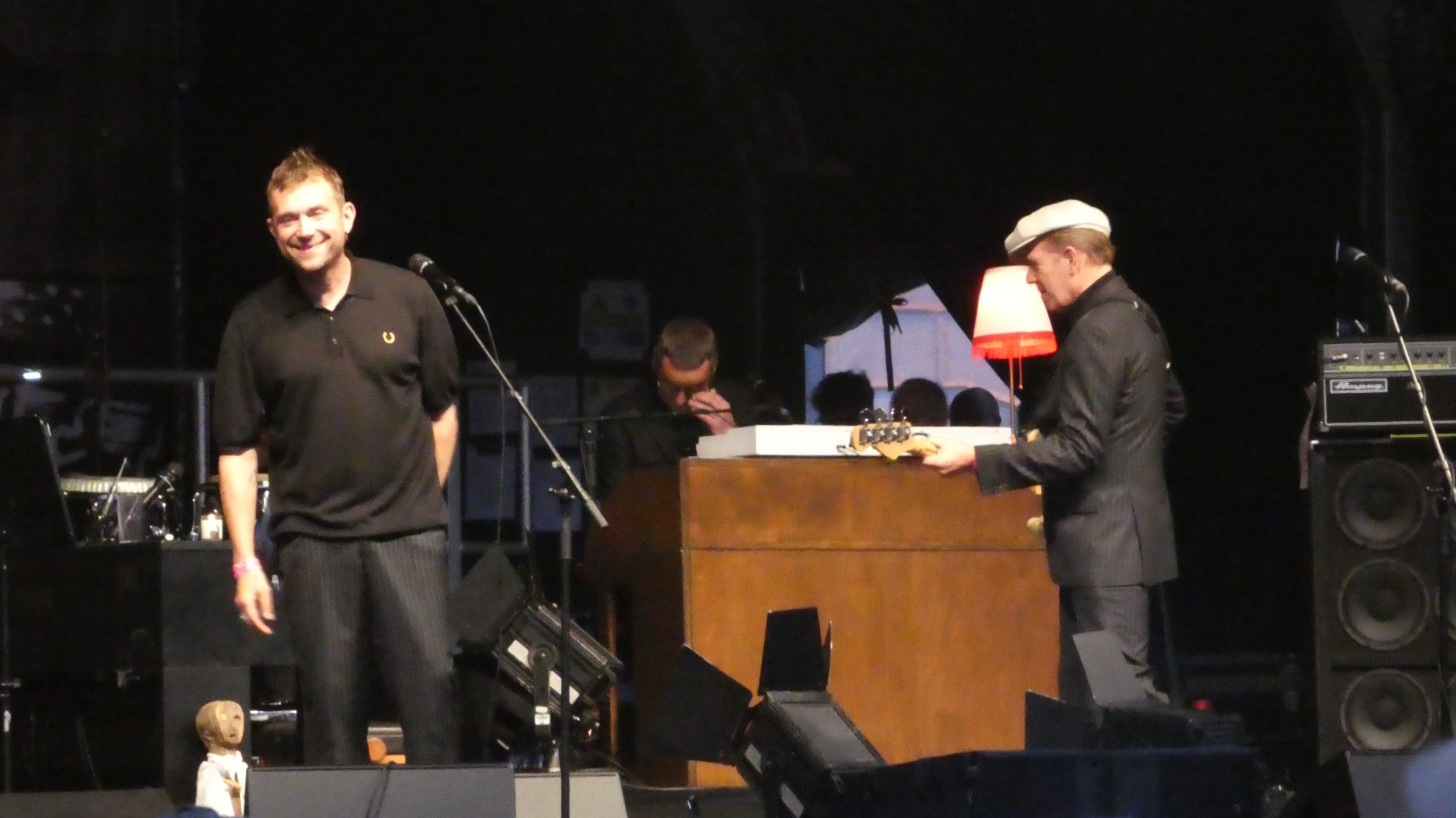 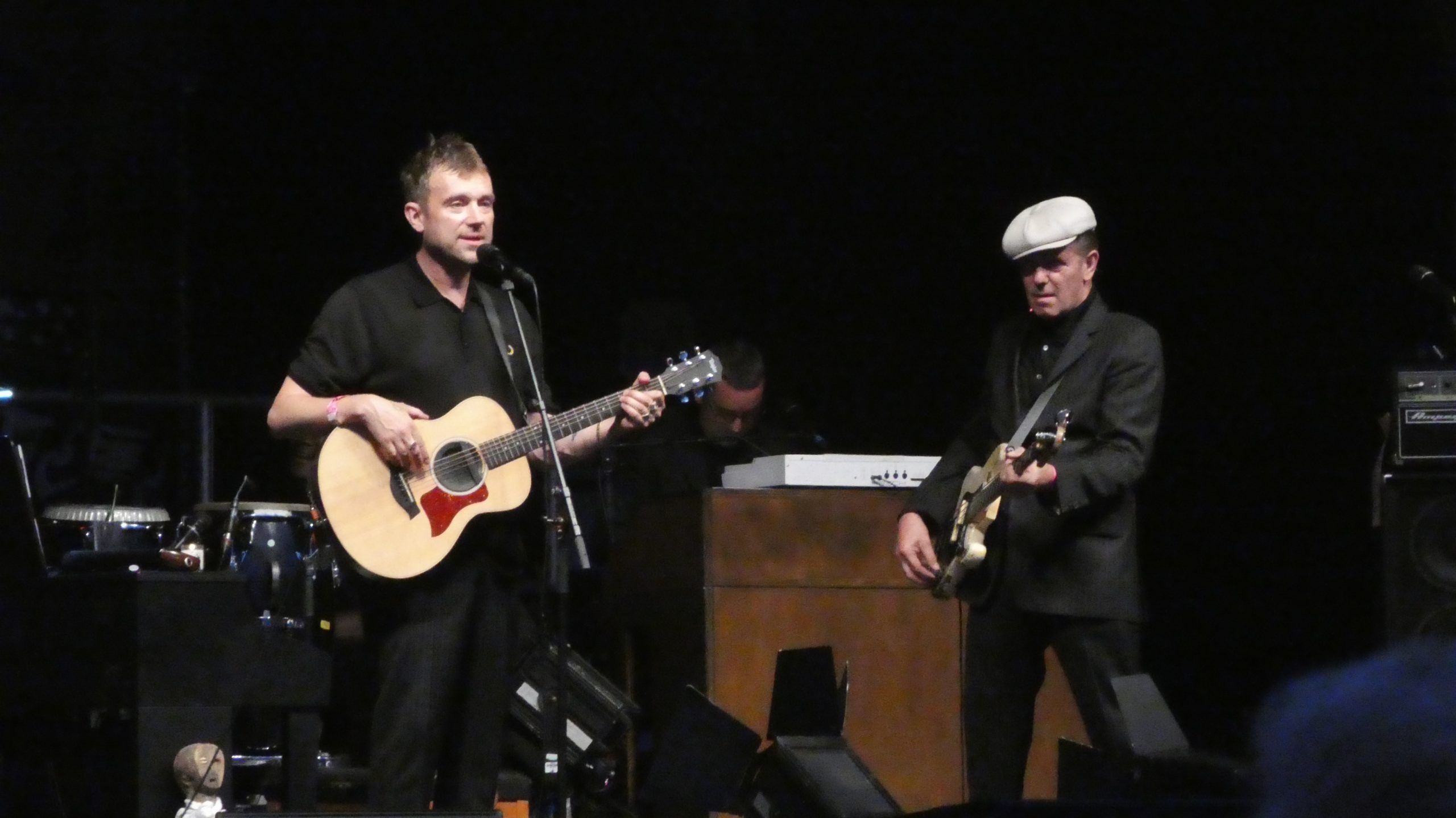 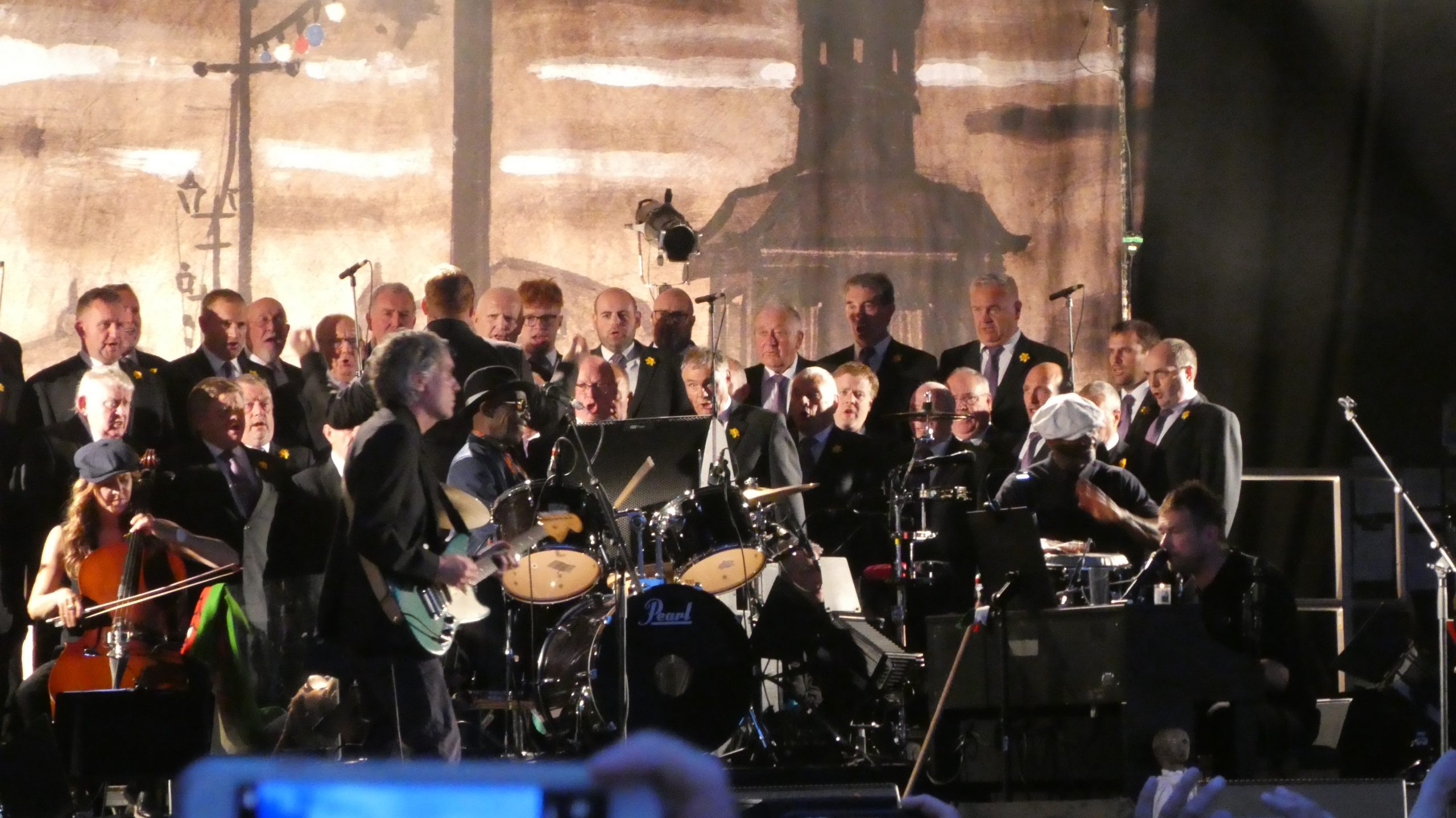 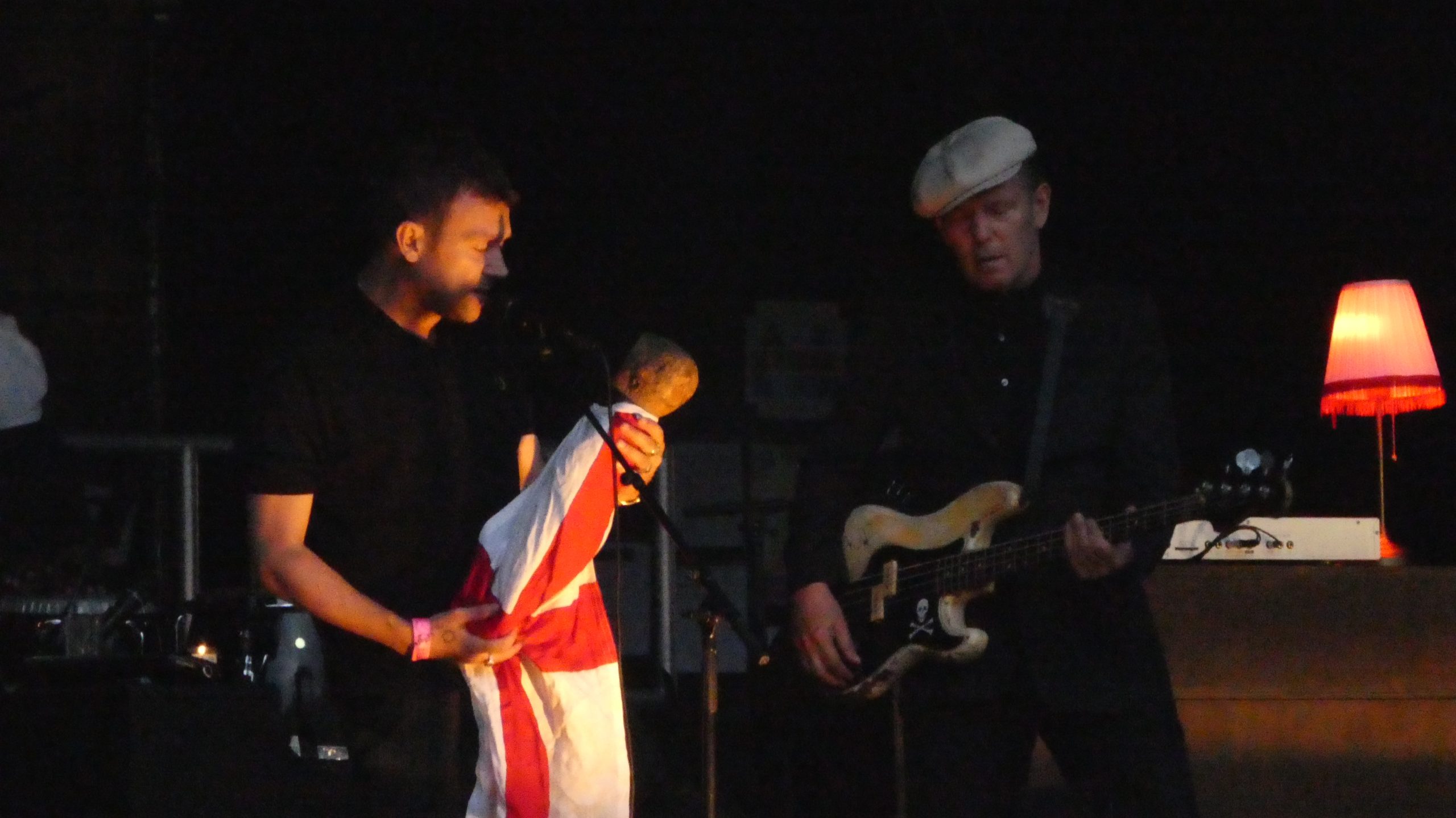 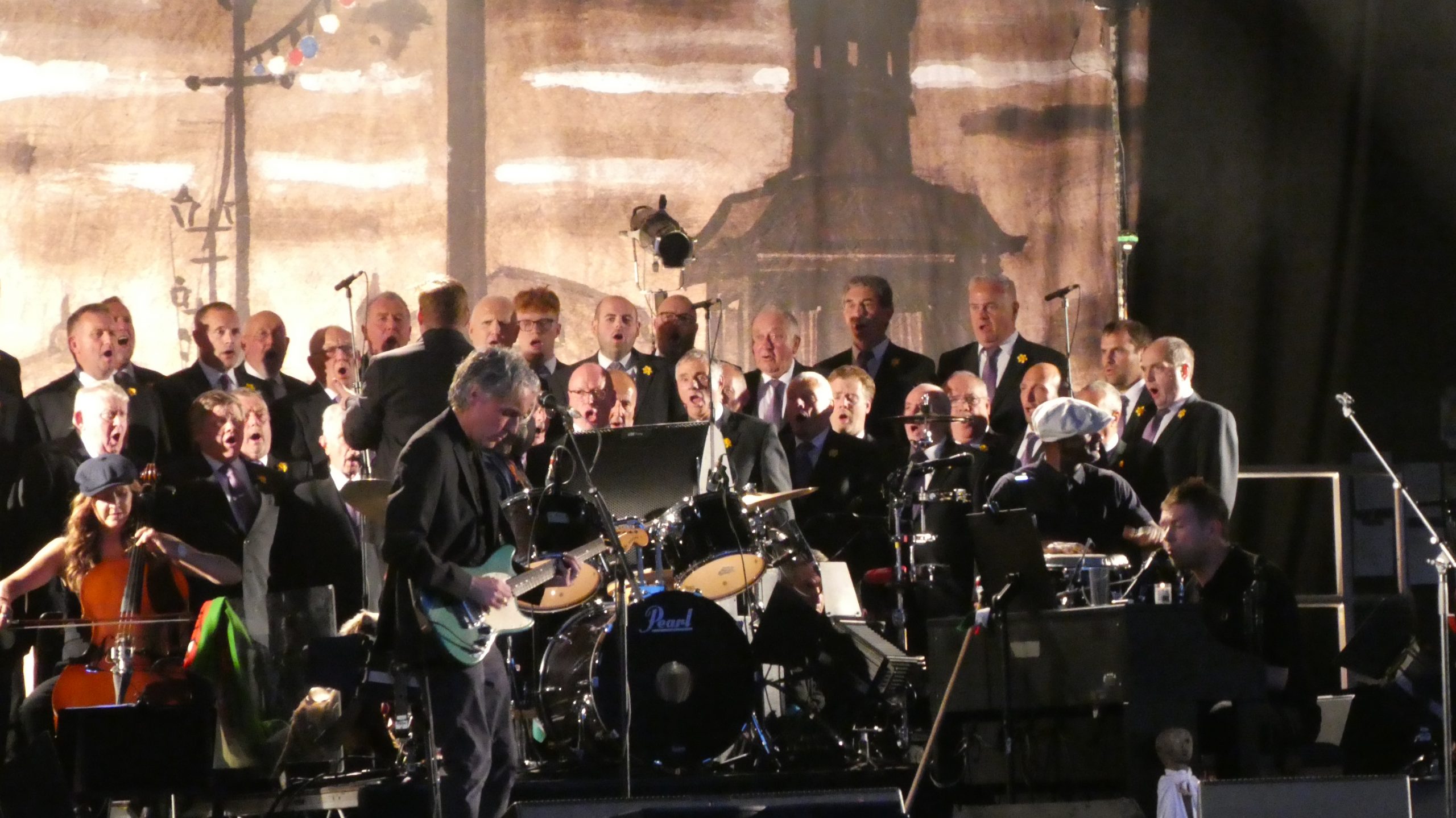 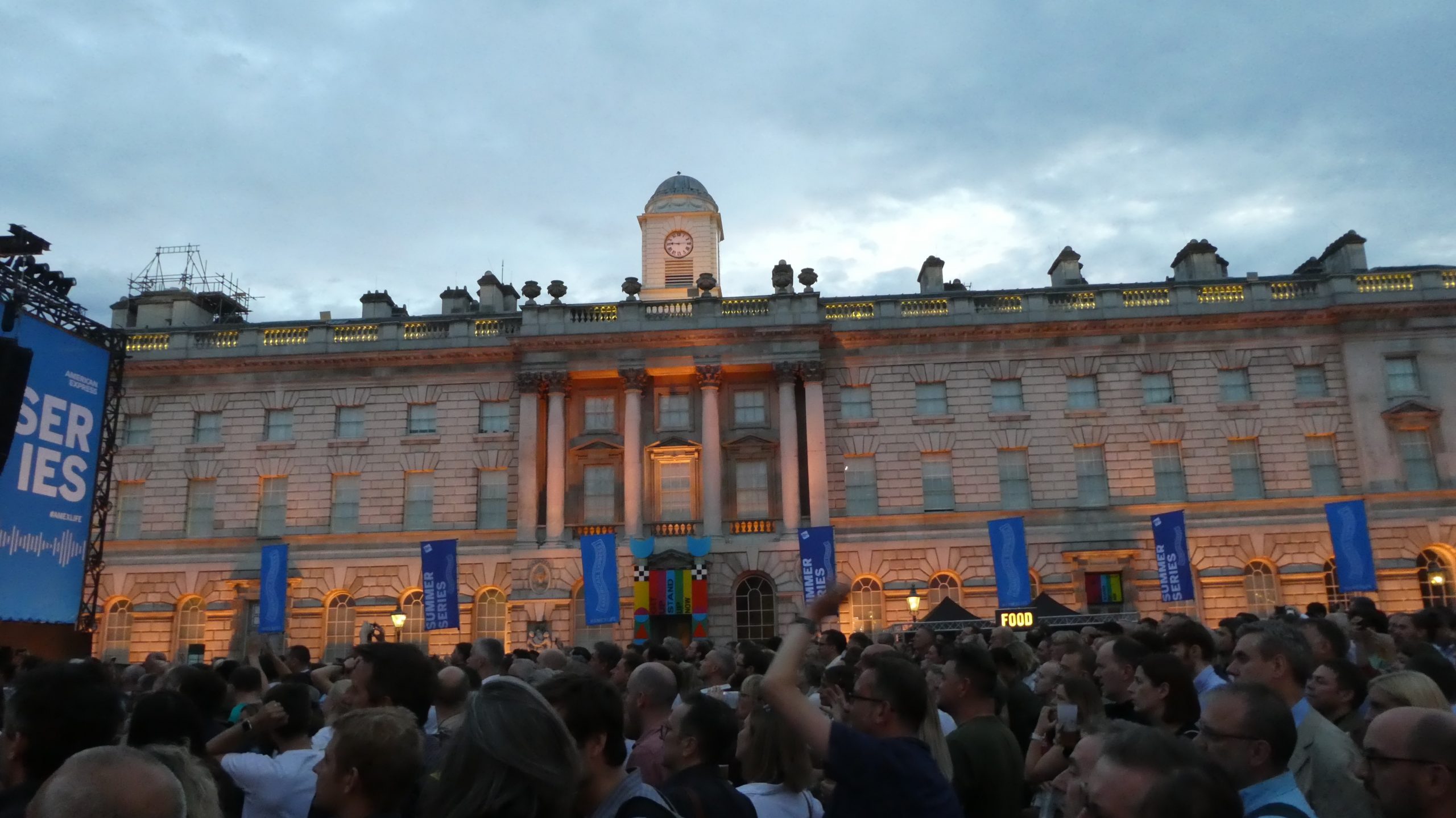 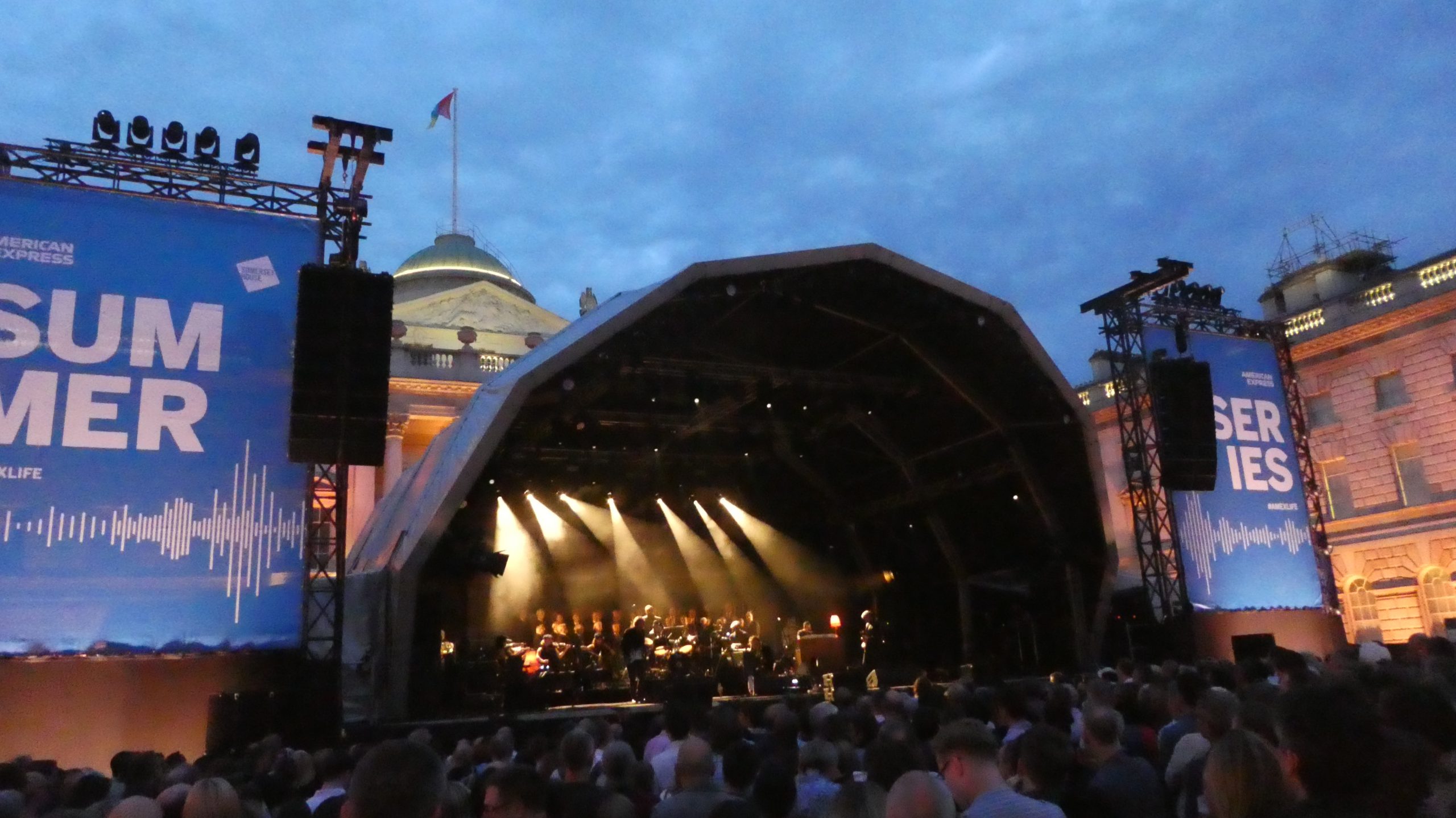 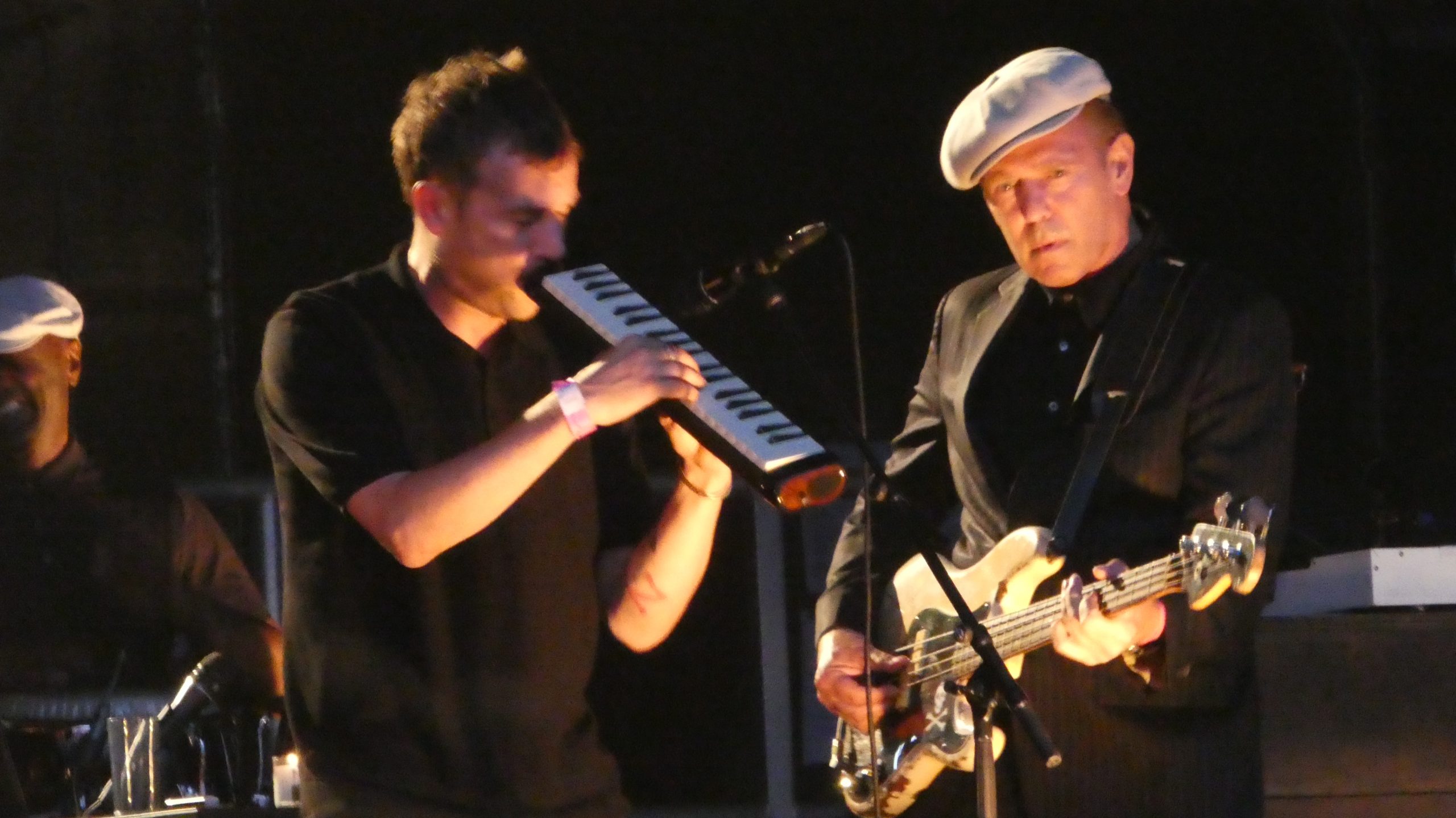 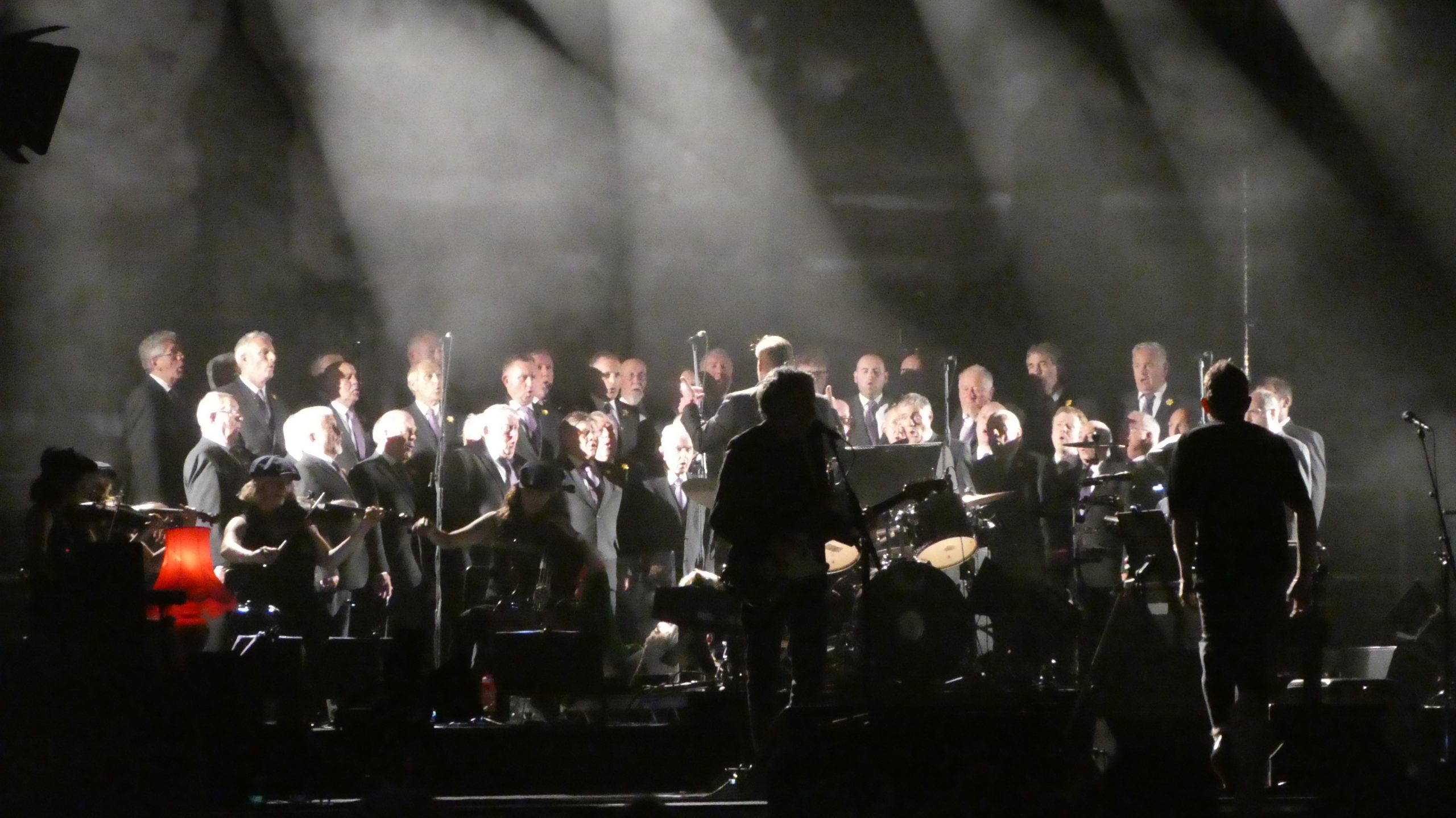