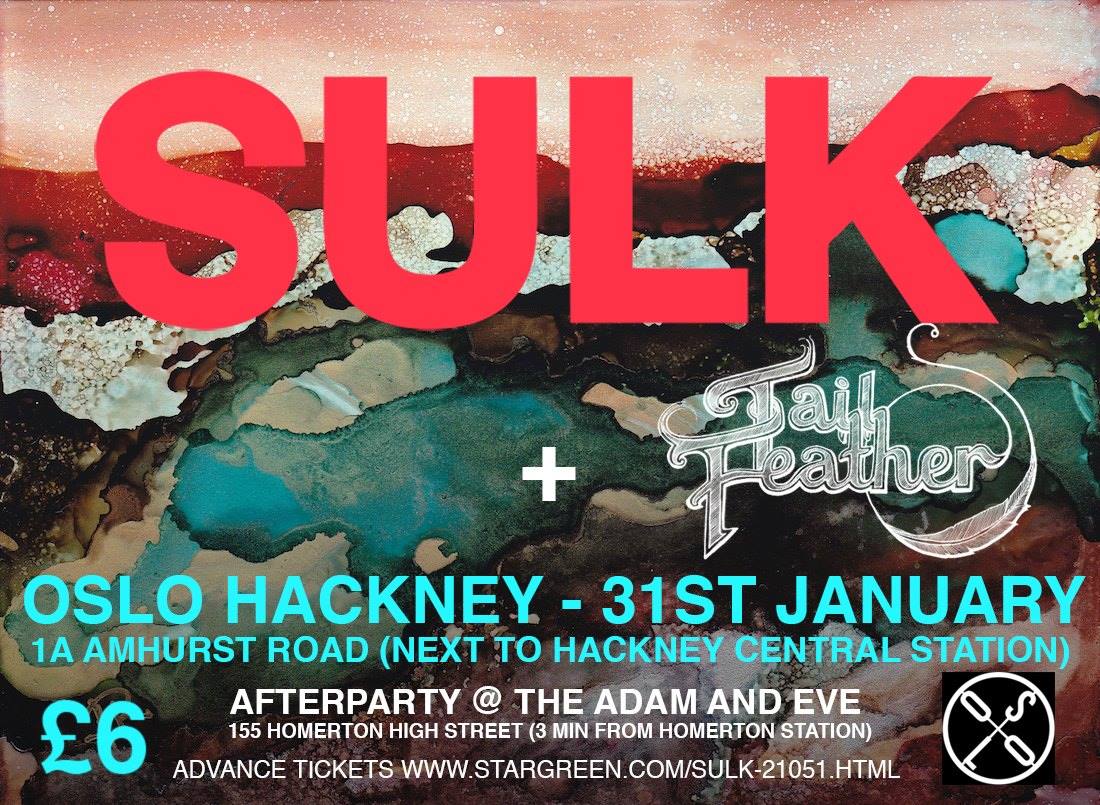 This is my first time in Oslo, a new venue next door to Hackney Central station. It’s a bar and restaurant downstairs with a fairly large room upstairs, although I doubt it would hold 600 as their internet blurb says – more like half that, but quite a good space all the same.

I’m outside my comfort zone here. I spent an hour or so drinking tea in the afternoon (£2.20 – could have been a lot worse). People talk about Hipsters, but this is Hipster Central. Everyone has a beard, except for a Scouser in his 60s with mad white hair sitting on the next table who has decided he’s going to be the loudest person in London, whether he’s on the phone, talking to his friend or just talking to himself.

Everyone else is talking in hushed tones, including the two girls behind me who are playing Trivial Pursuit (yes, this place has put out board games everywhere) and who cannot get a single question right between them.

I have come here WAY too early to interview Sulk before their gig tonight. I was asked to come down at 3pm, which I thought might have been a tad early considering the gig starts at 7.45pm and the band are on at 8.30pm. I spoke to the lead singer Jon on the phone just beforehand, and he was rather genial, so I didn’t mind hanging around for a while – I’ve got my laptop and wifi, so I can use the time quite well.

However, what he meant was – WE’RE going to be there from 3pm – and then we’re going to do a really long soundcheck. I stood and watched a tiny bit of it, and they sounded great – so could only hope they replicate that sound in a few hours’ time.

Luckily the lead singer, Jon, turned out to be an exceptionally nice guy and I got a good 10 minute interview with him. I wandered off into Hackney to have a (too big) Turkish meal and then came back to watch a good support act in Tail Feather – very psychedelic with a lot of 70s Americana (which wasn’t called Americana then, of course, so whatever the equivalent was, that was that).

Sulk’s set was great if a bit short, and bodes well for the second album which is out later this year. 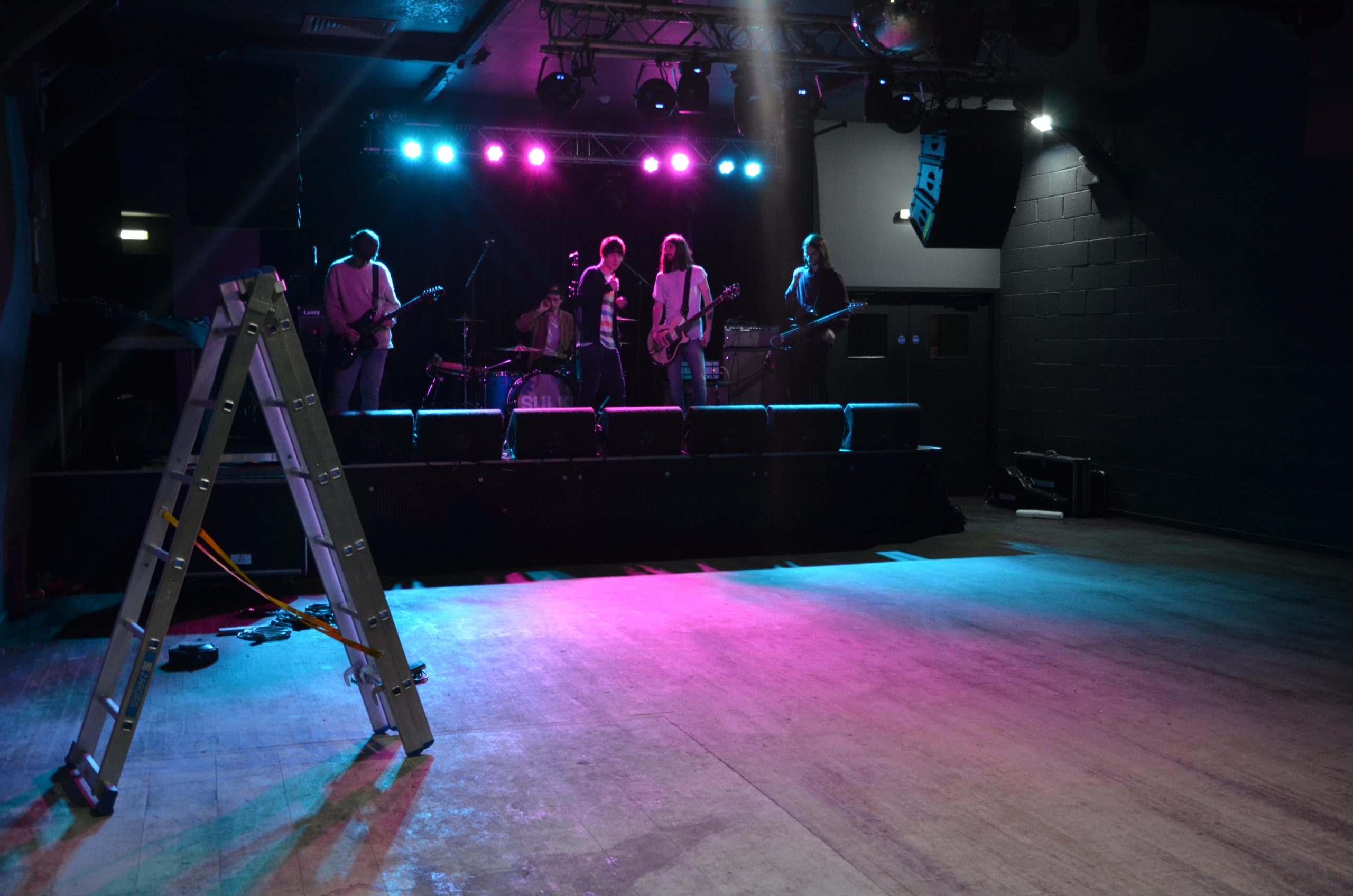 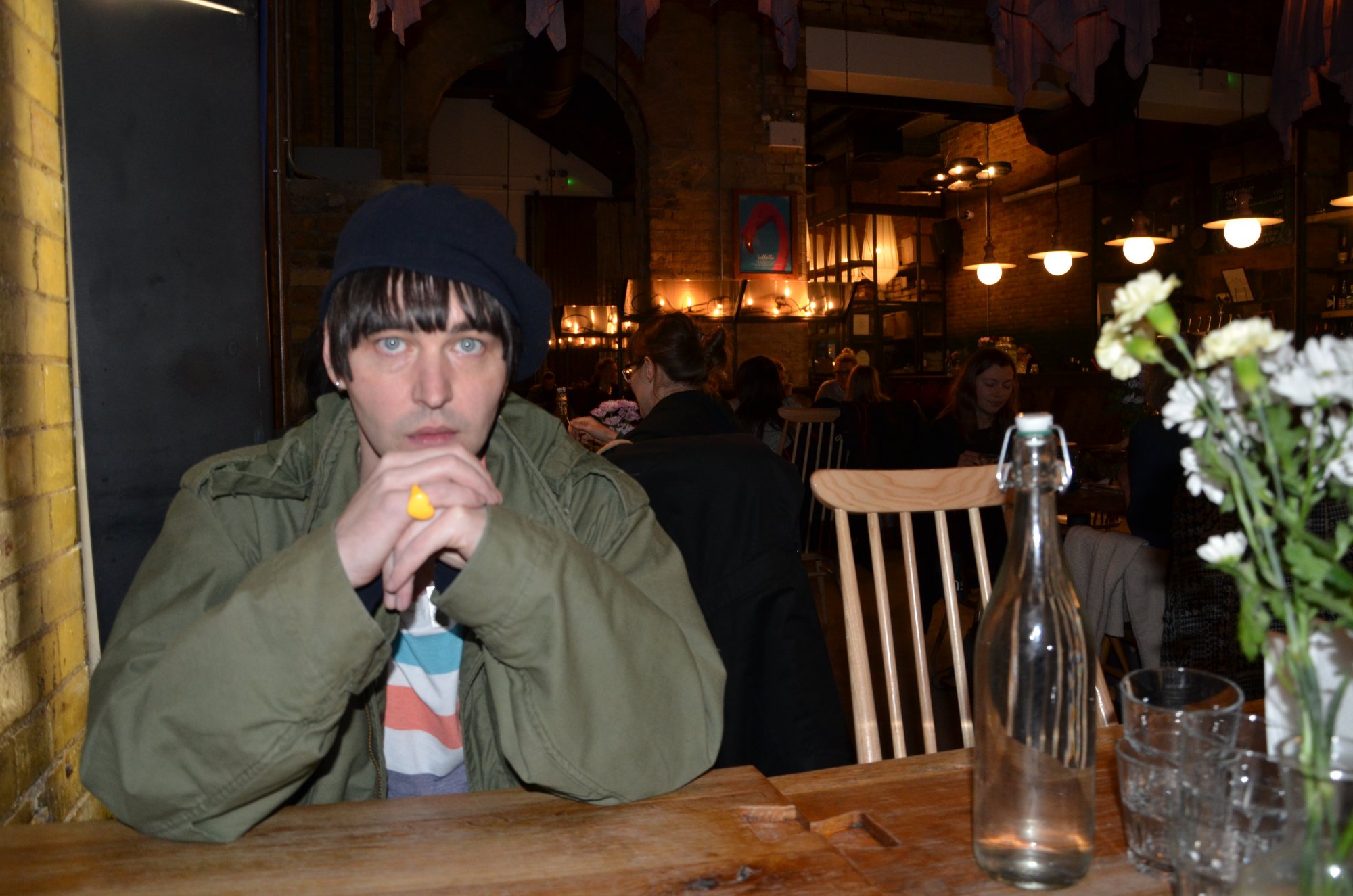 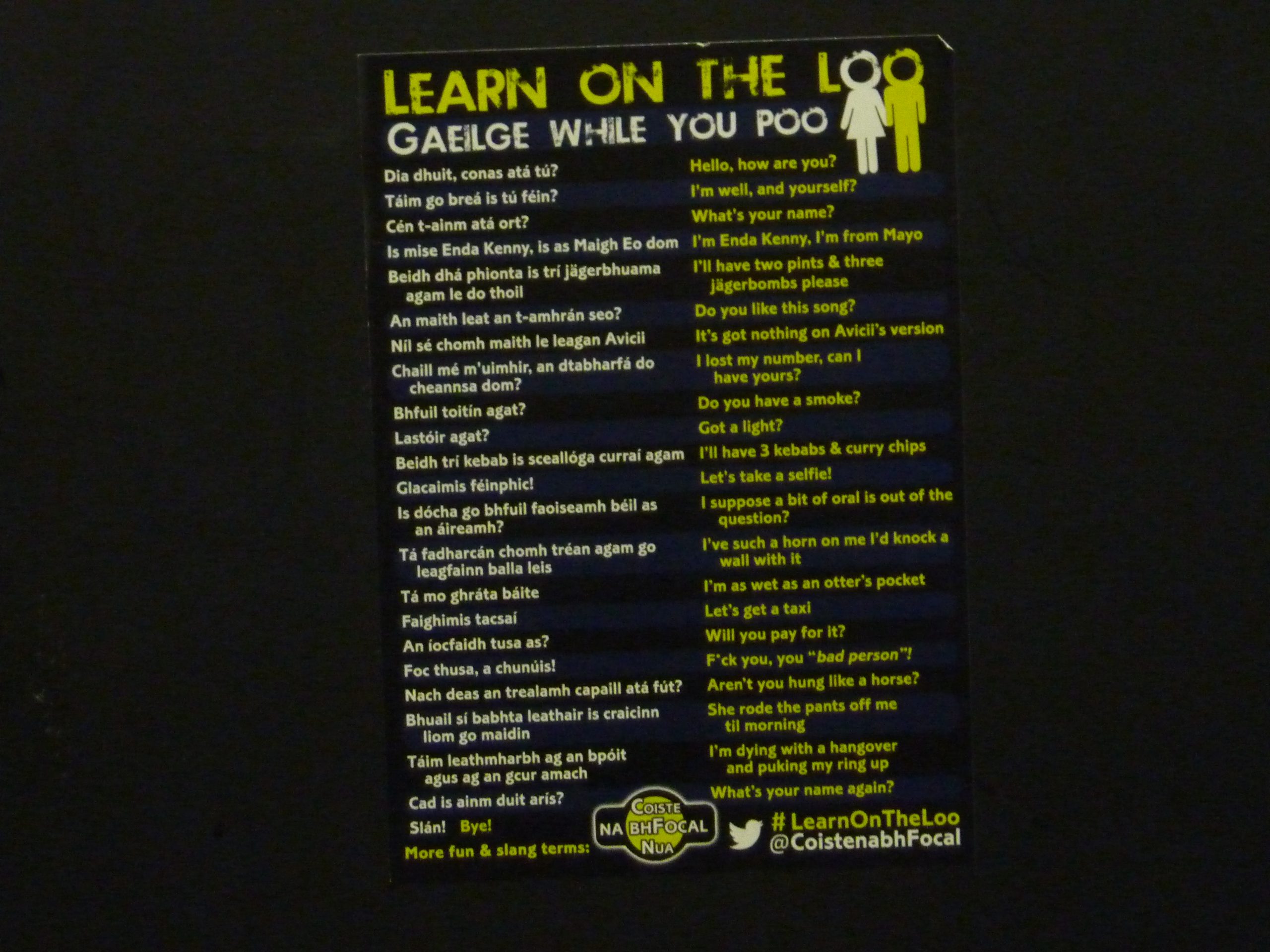 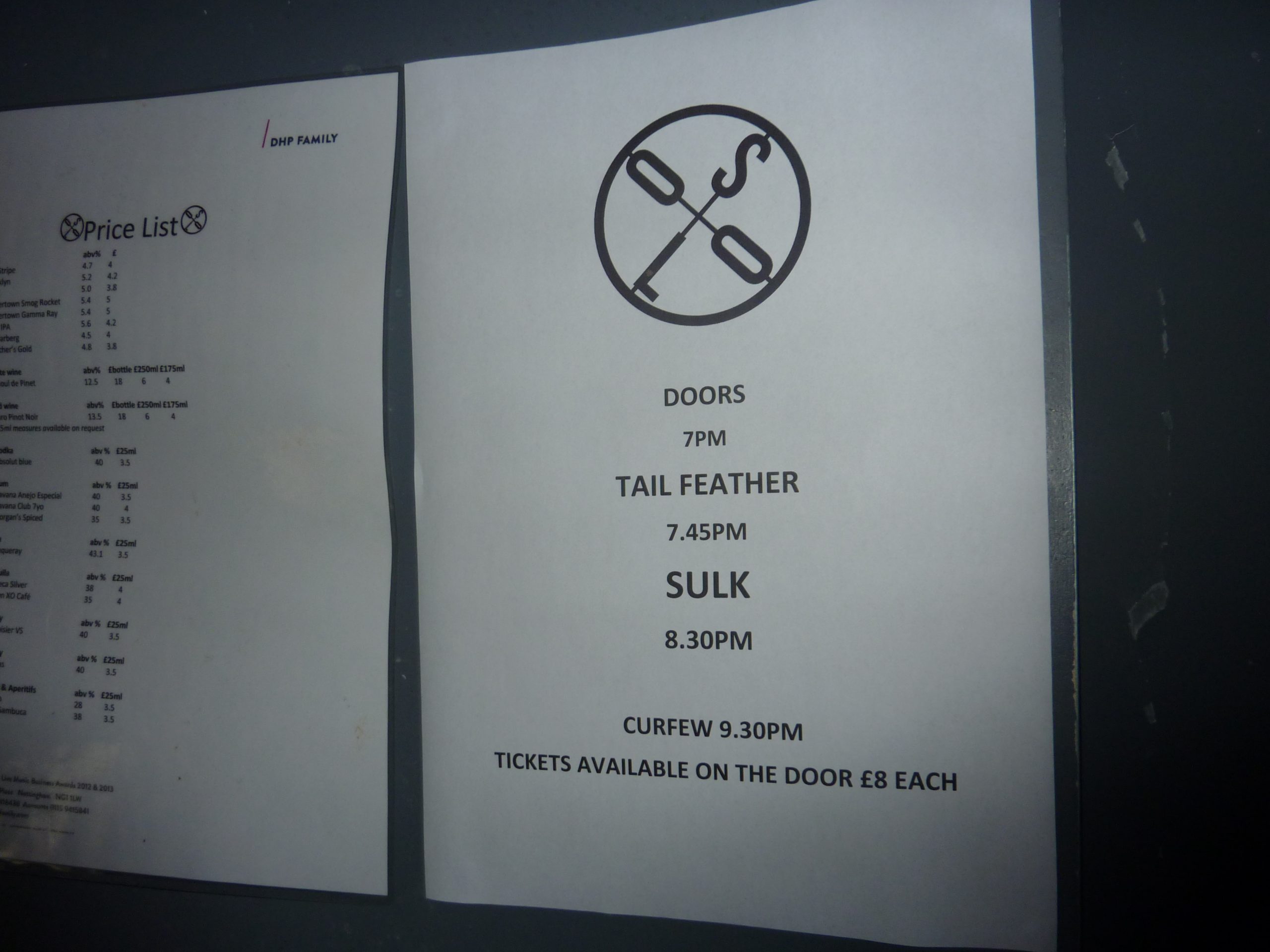 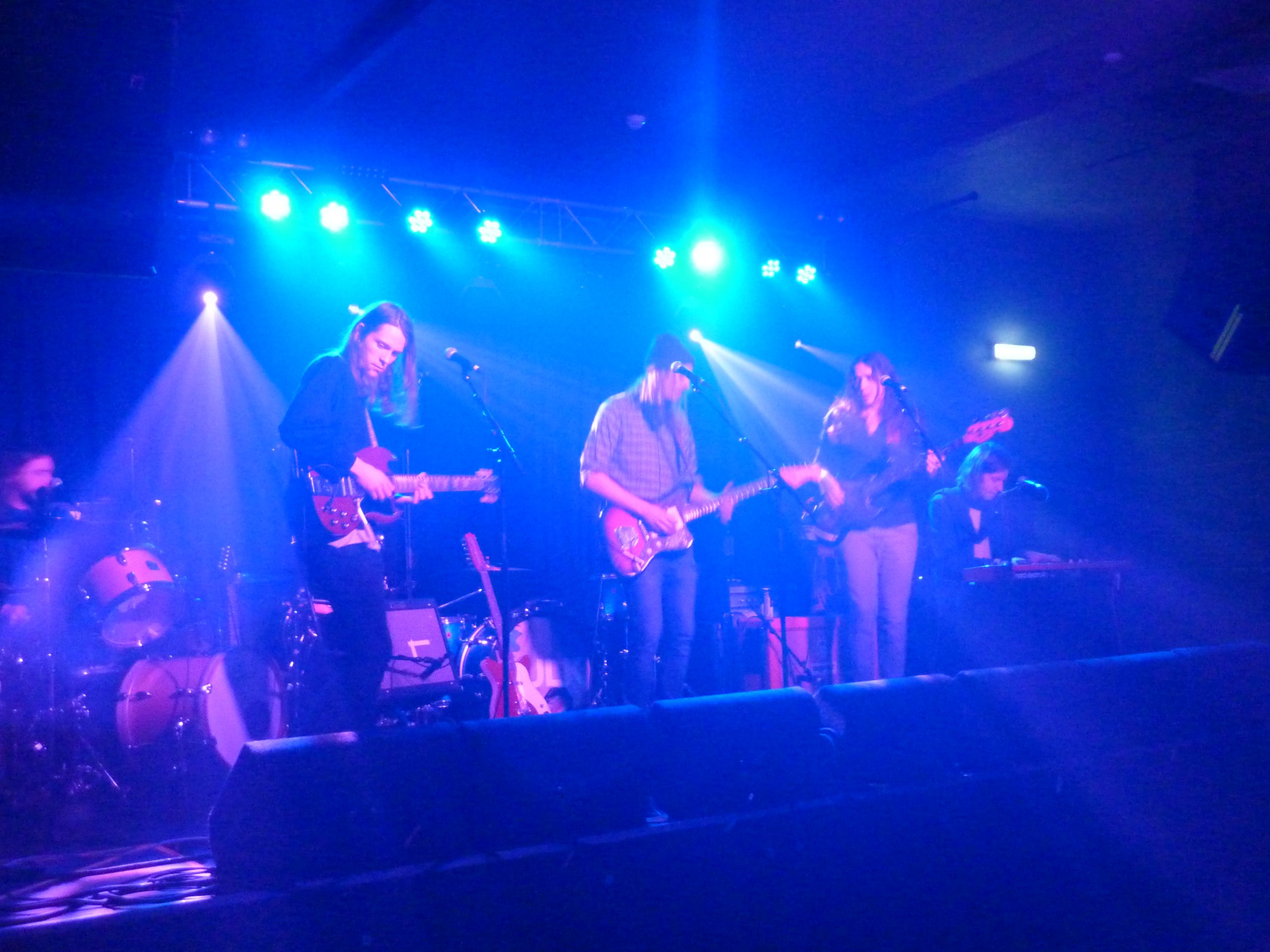 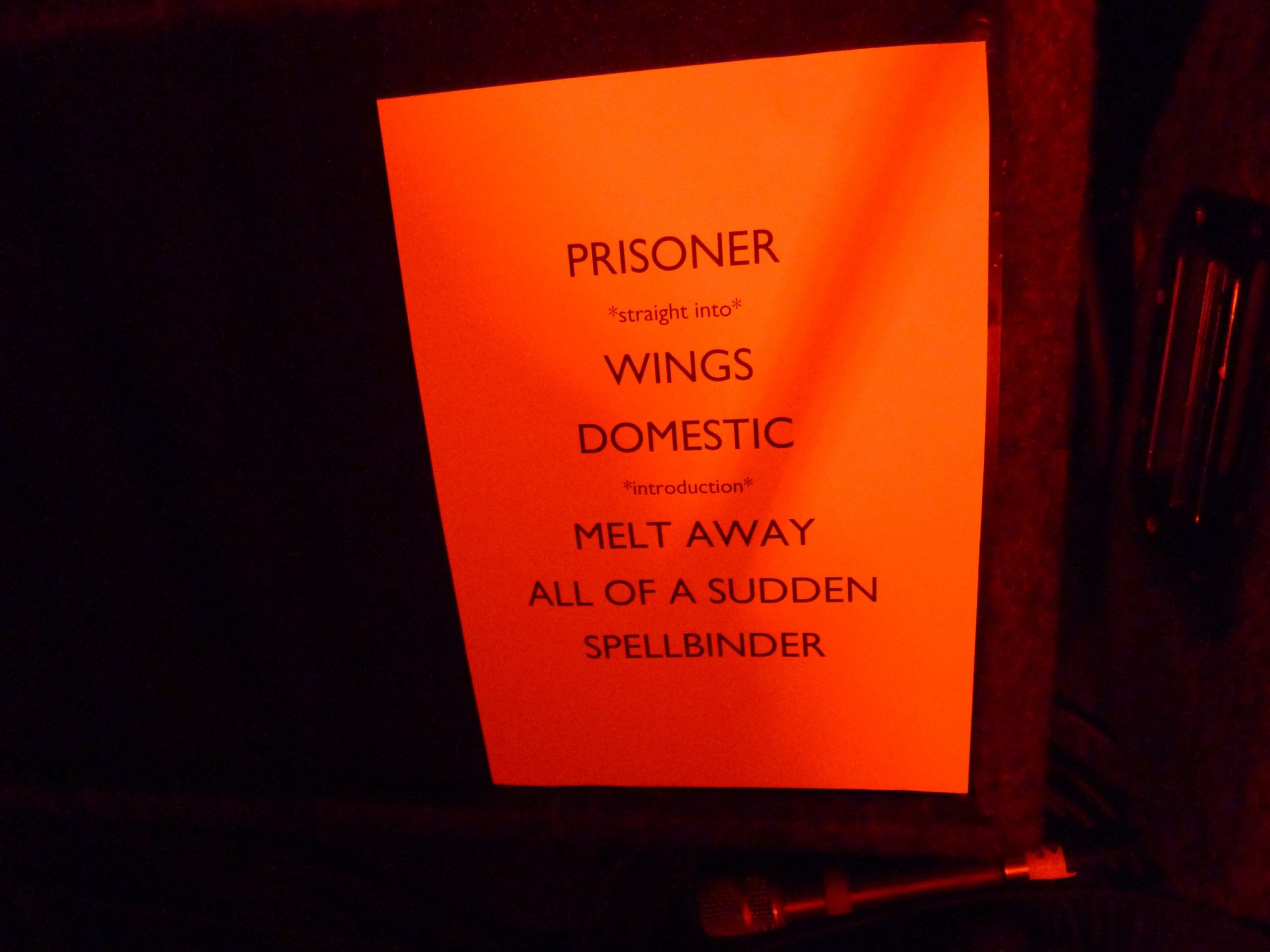 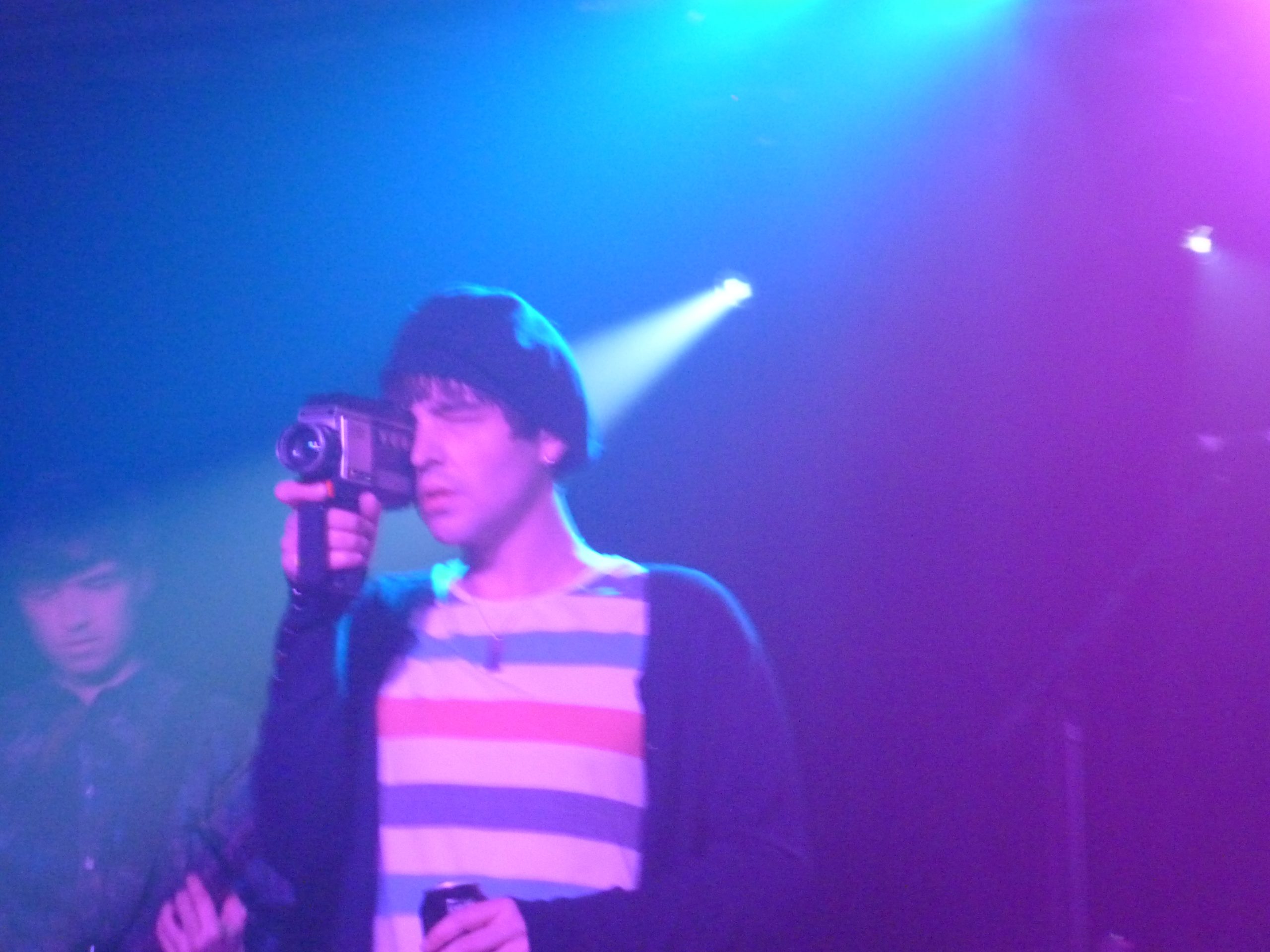 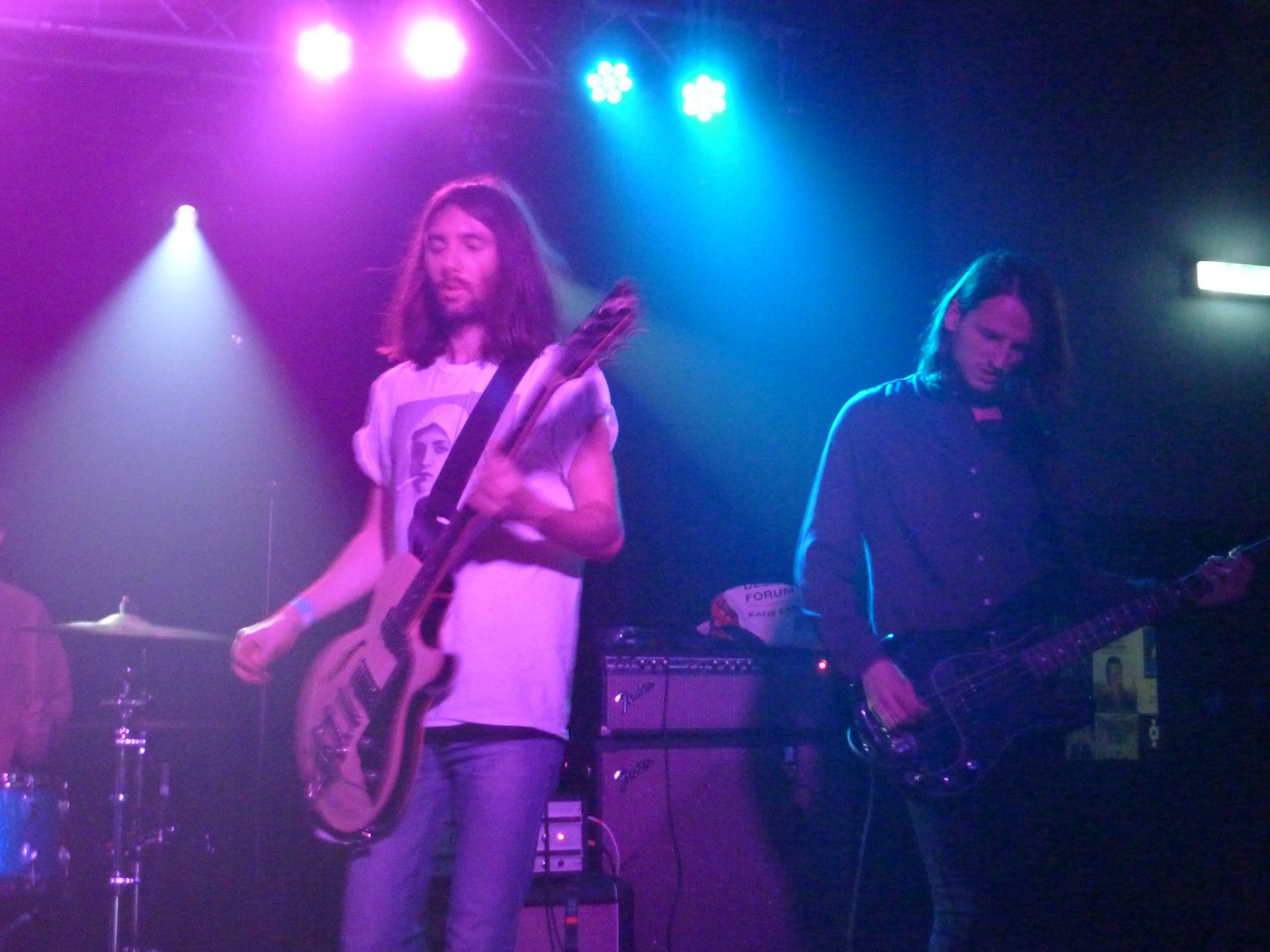 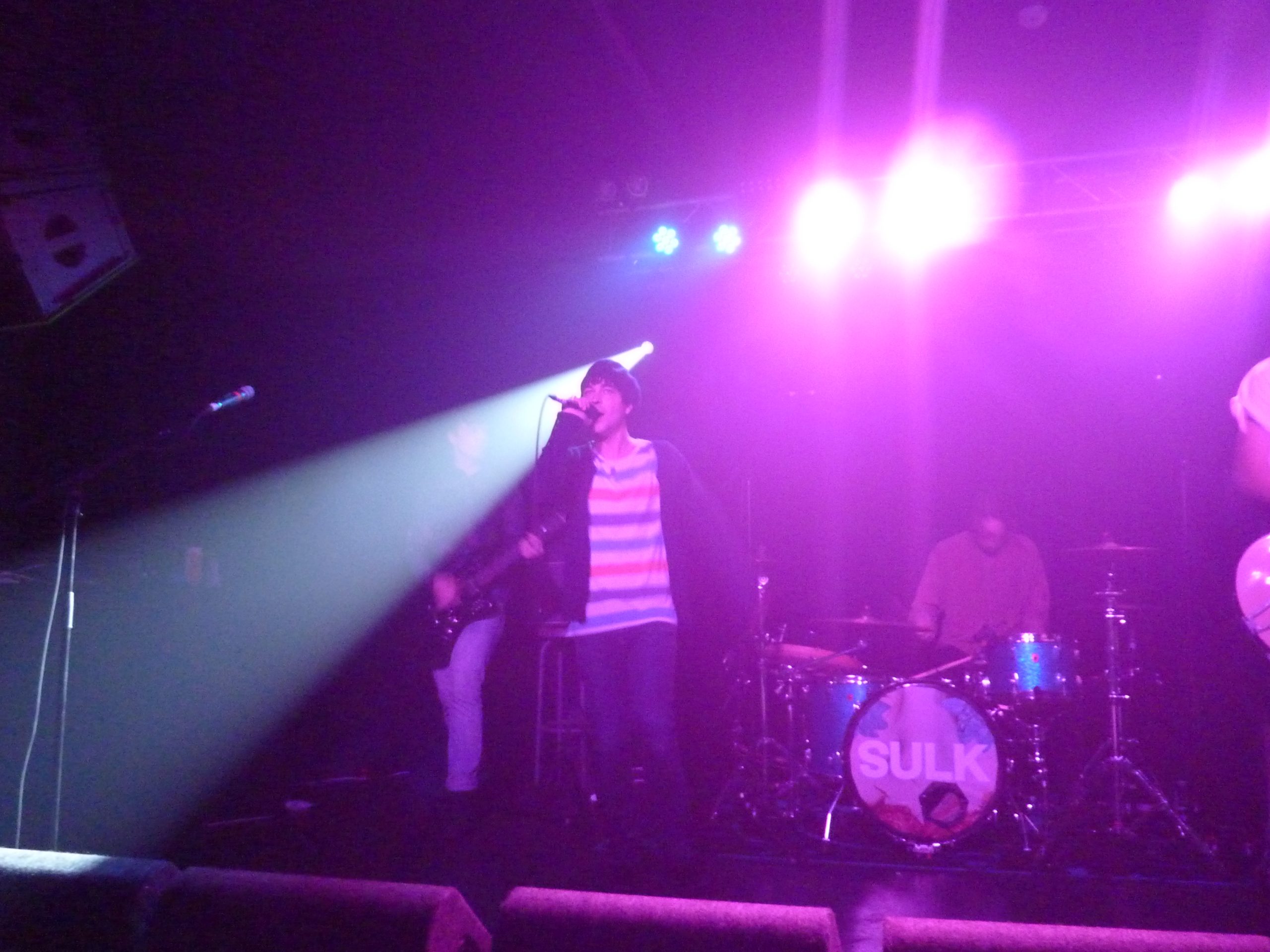 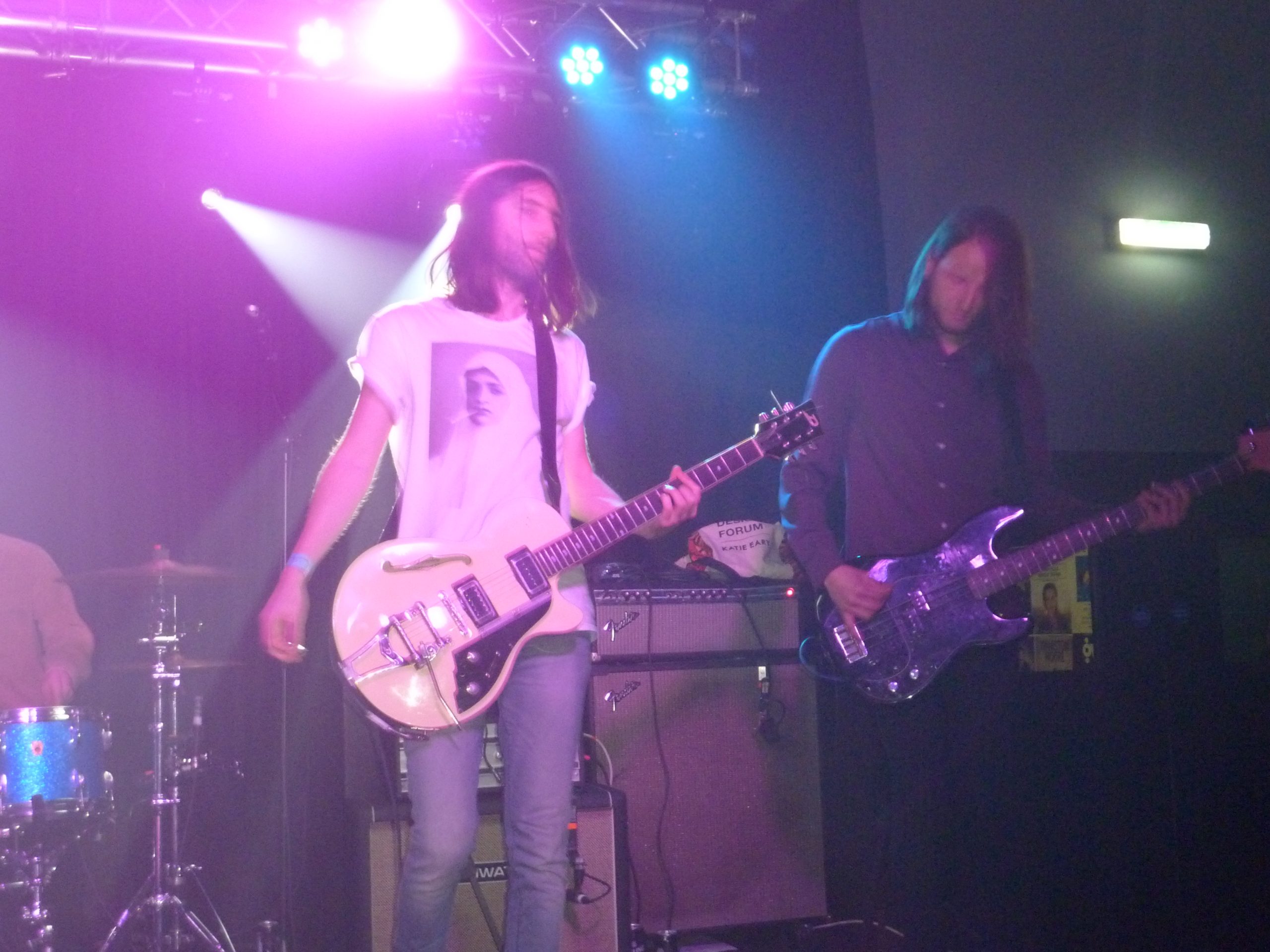 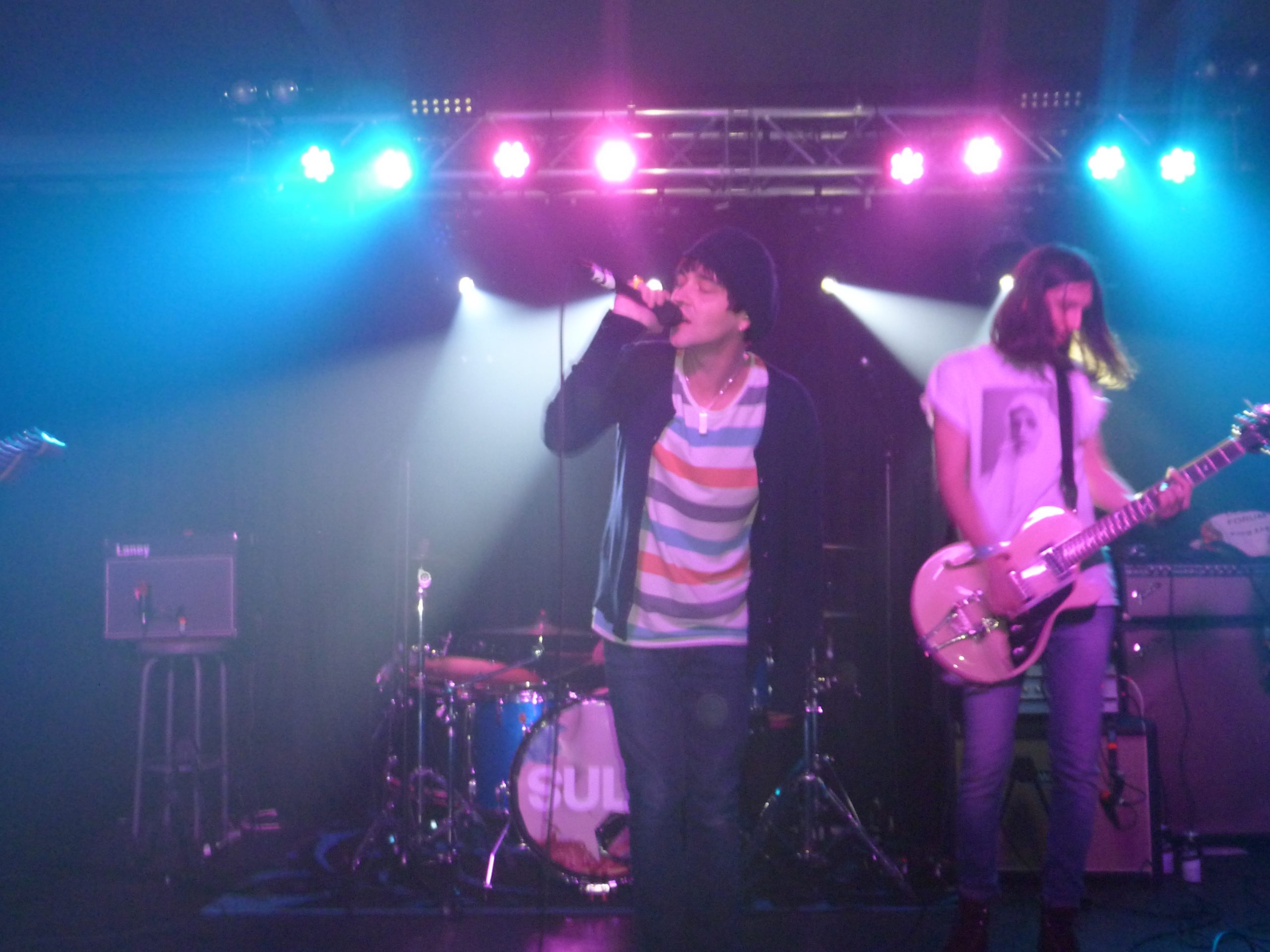 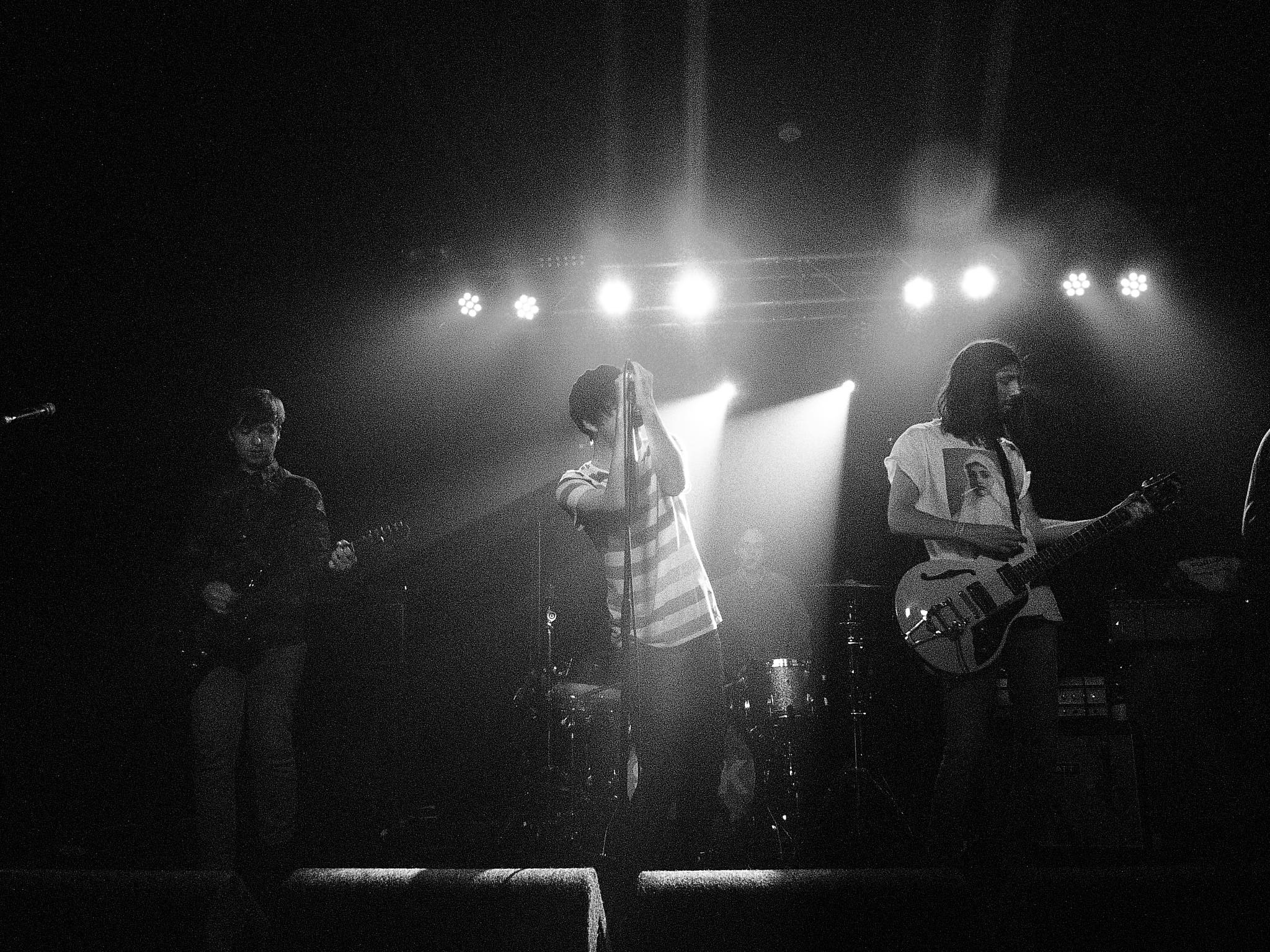 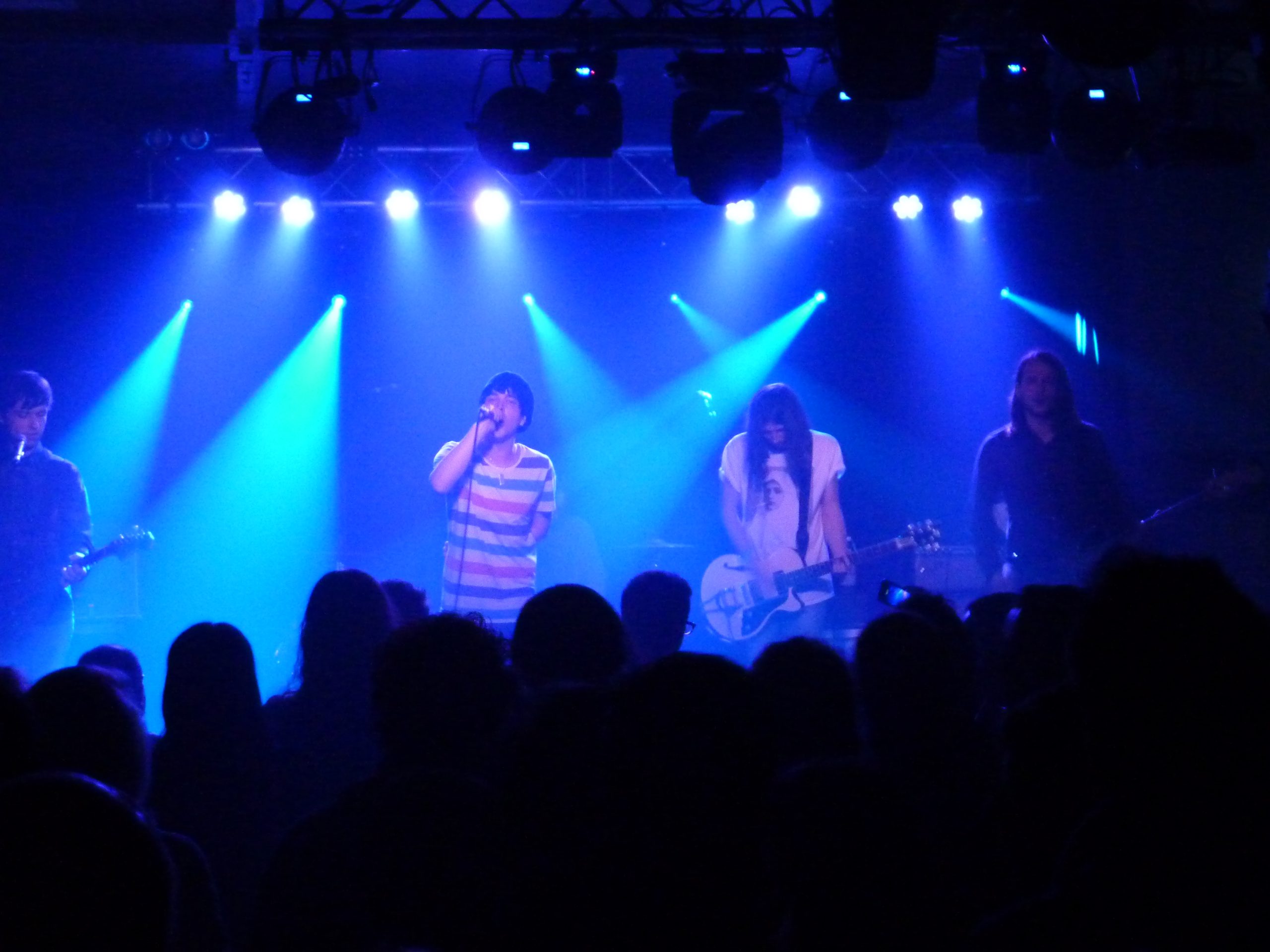 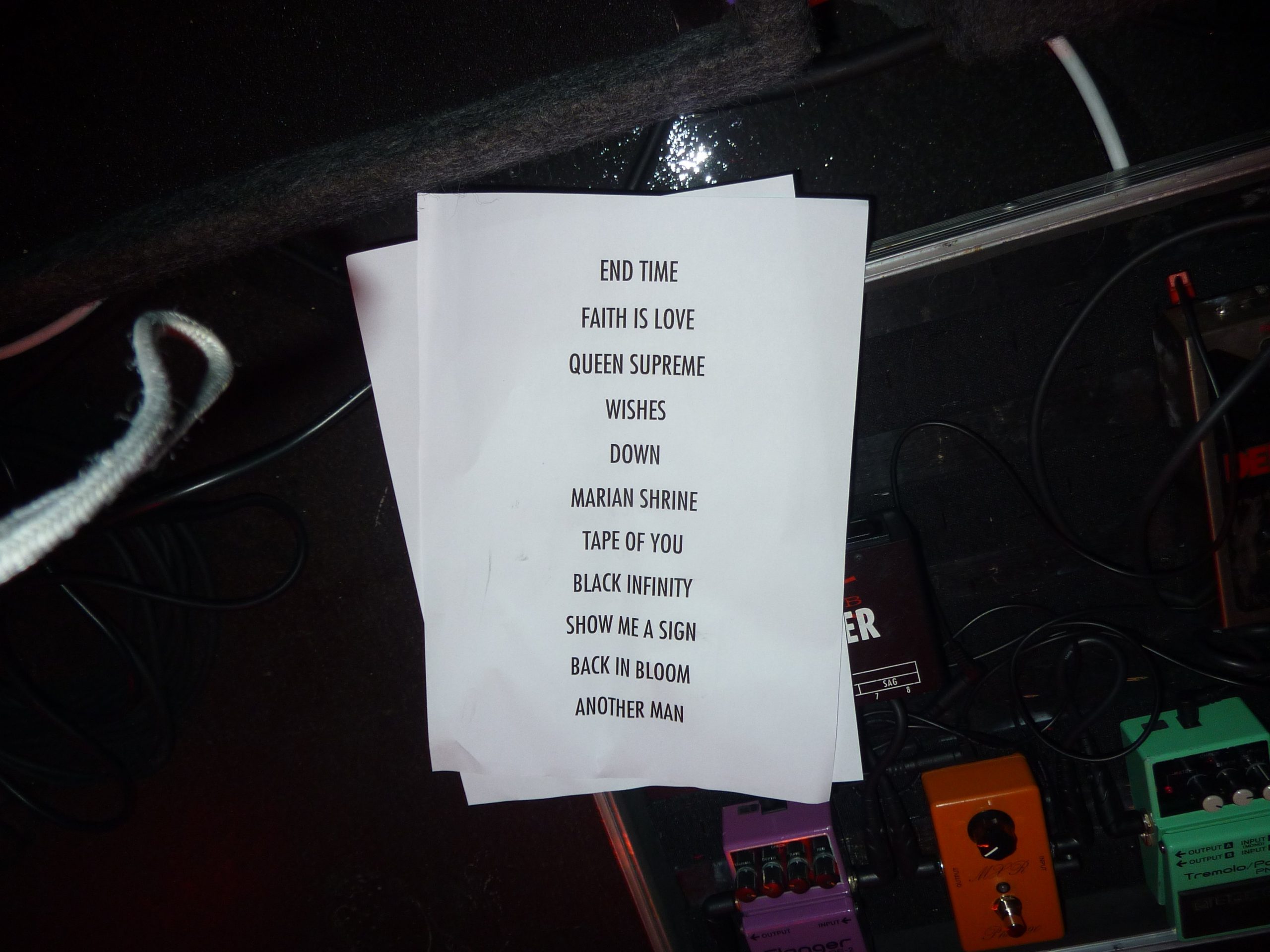 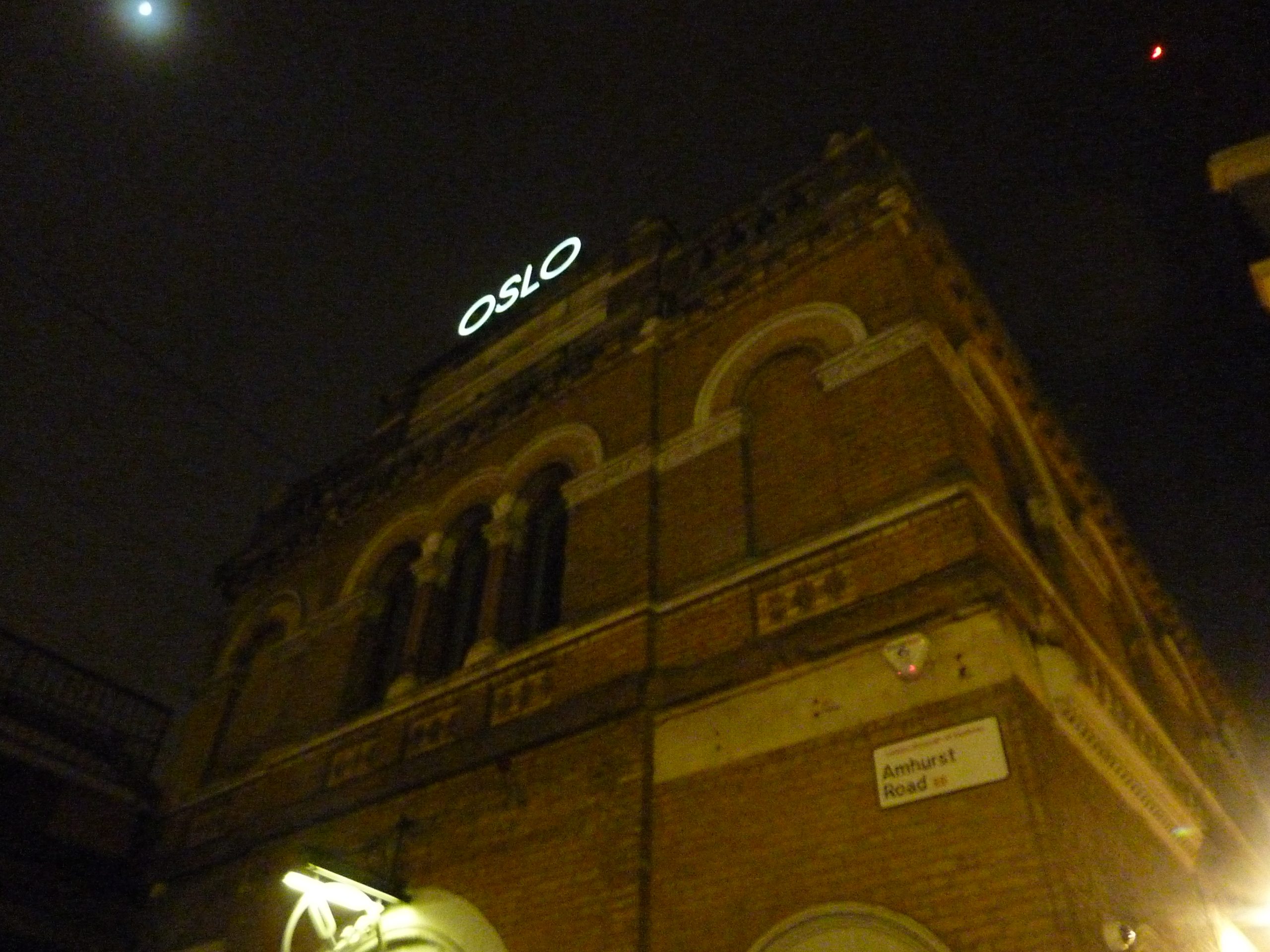