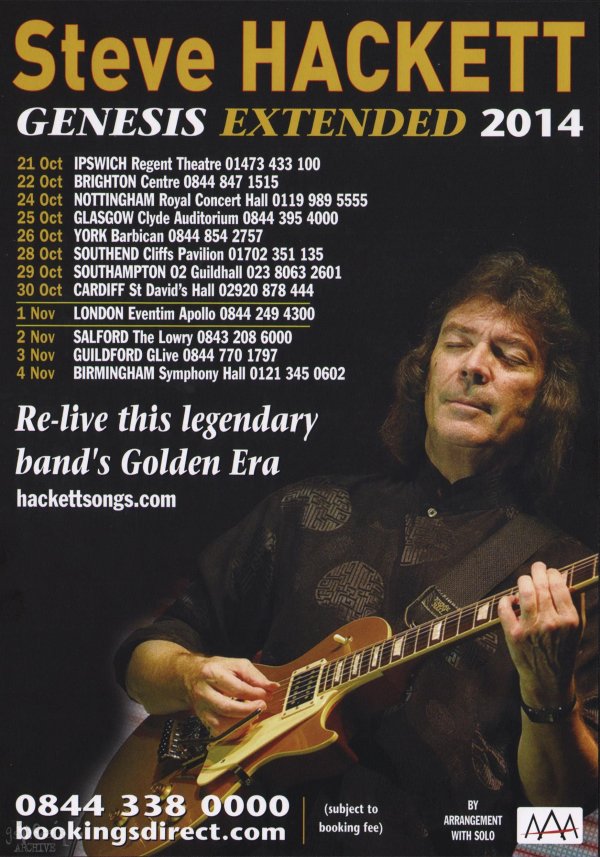 Very appropriately, it’s October 28, the day I celebrate as “Lamb Lies Down On Broadway Day”. It’s the day I bought the album from Downtown Records in Romford back in 1986 – I bumped into my future wife outside the shop just after buying it.

It was good to be back seeing Steve Hackett’s Genesis tour a second time. This was as enjoyable as the first – maybe a little bit less because I didn’t have the excitement of seeing it for the first time, or maybe a little bit more because I had a seat this time! Oh, and Nick Beggs from Kajagoogoo on bass! And Chapman Stick!

Once again I was ensconced in the press seats which weren’t very well taken up – from what I could tell, the rest of the 1,630-capacity venue was a sell out. That’s an impressive number of people to get out to Southend for a gig, being as it is on the end of the world.

It was pretty much the same set as a year ago except this time he added three songs: Squonk, Lilywhite Lilith and The Knife, one of my all-time favourites. He took out The Lamia, Shadow Of The Hierophant, Blood On The Rooftops and Ripples.

I didn’t take any video this time round but the stage was well lit and I managed to get a couple of good photos despite being ten rows back. 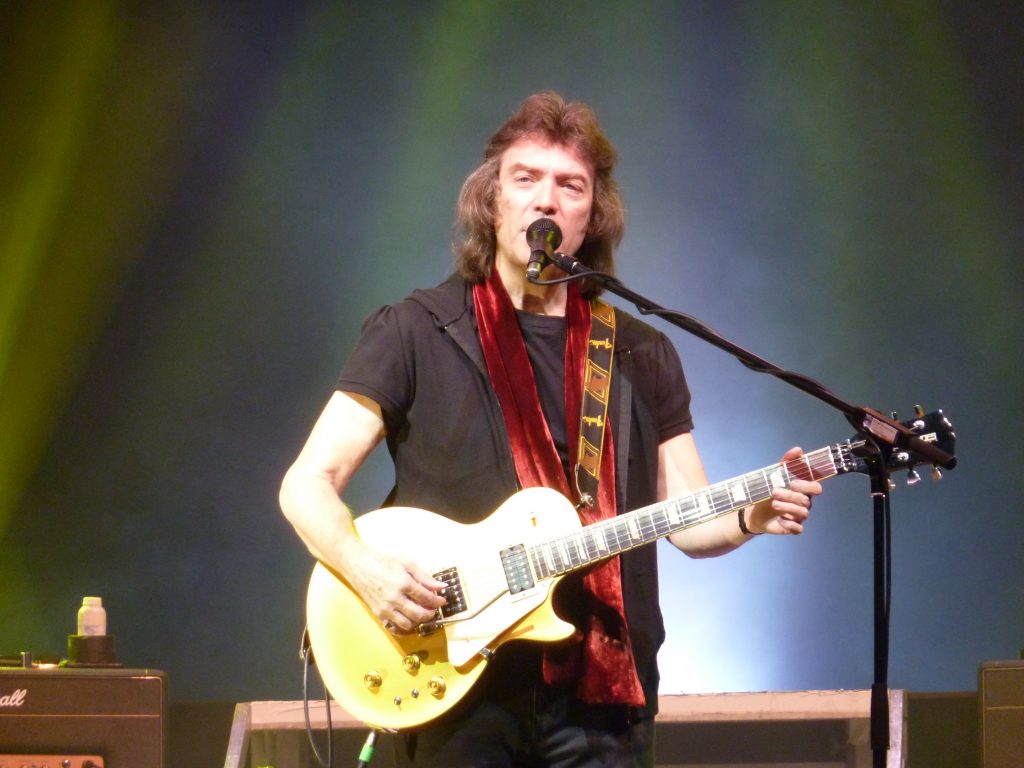 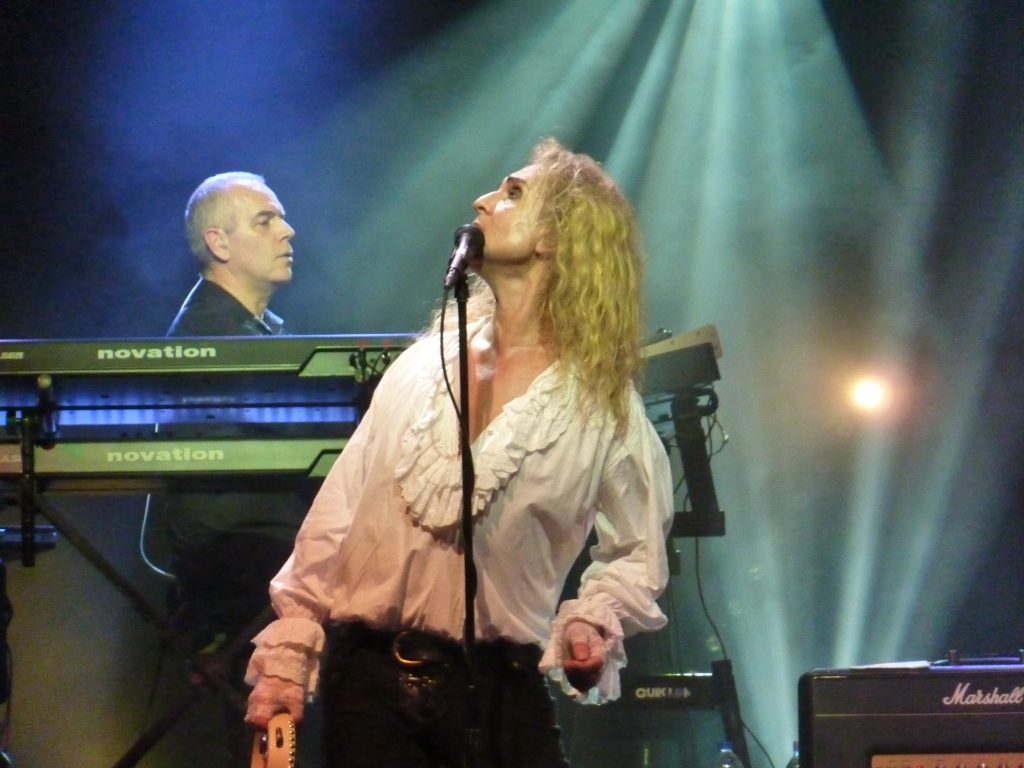 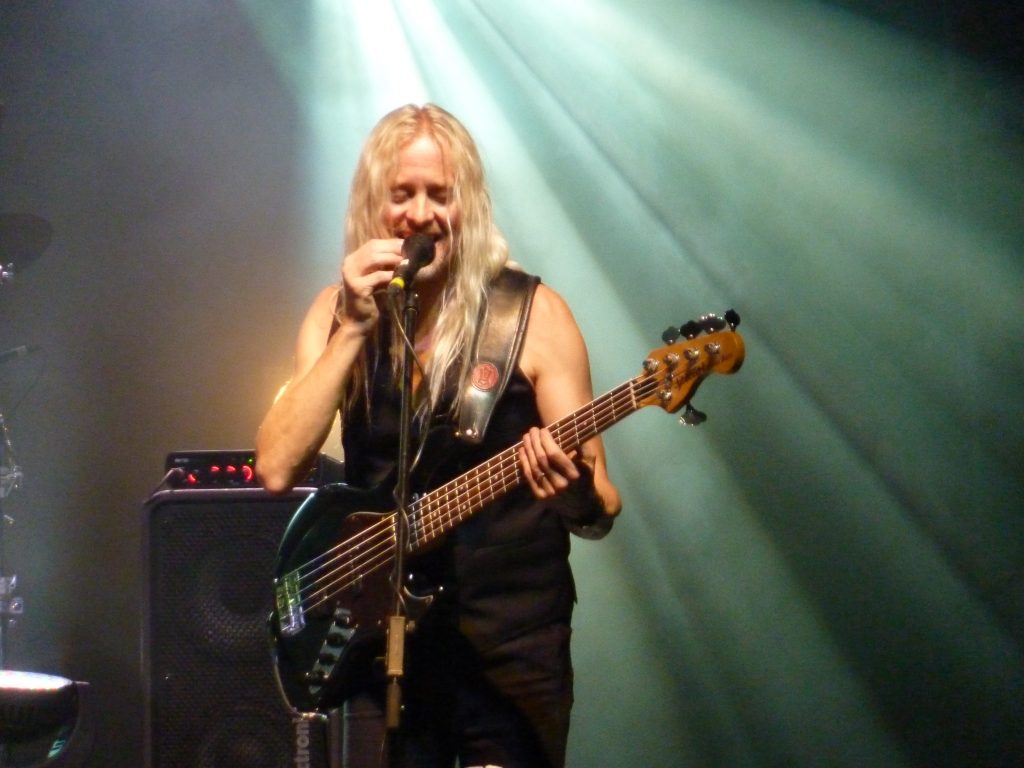 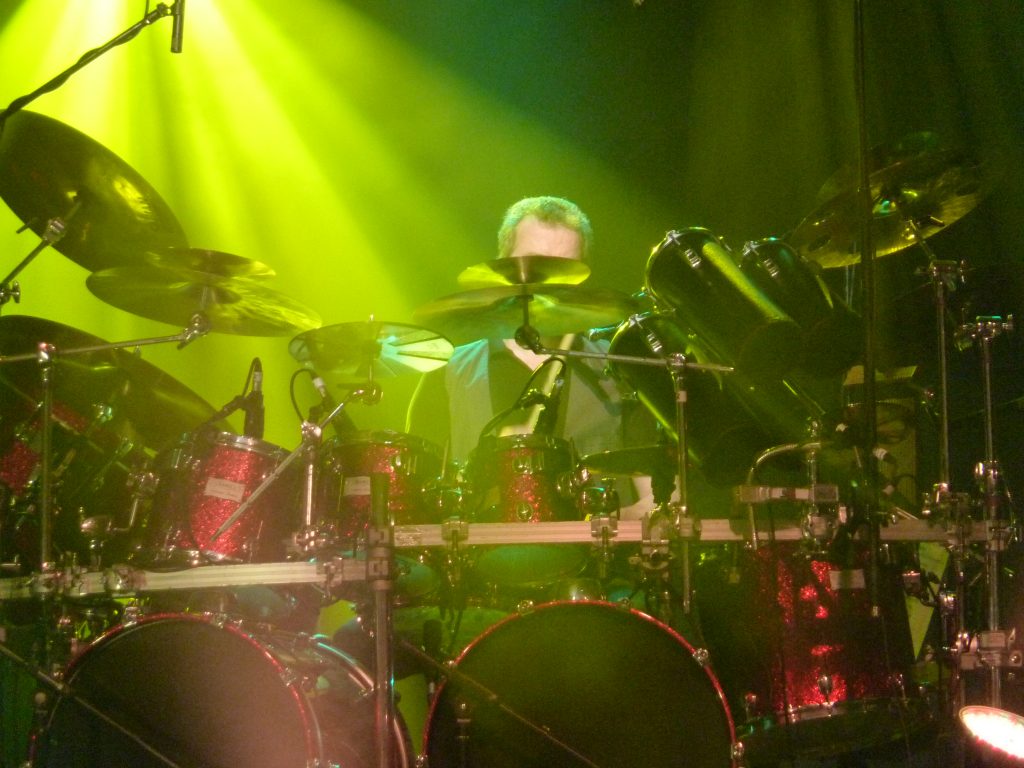 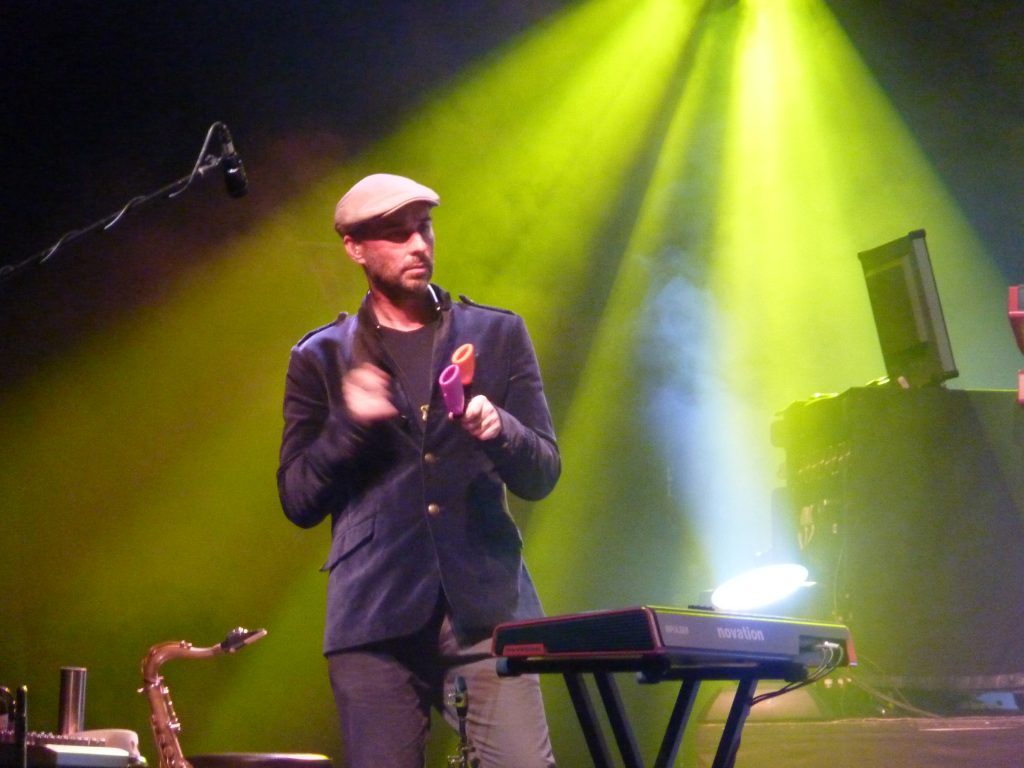 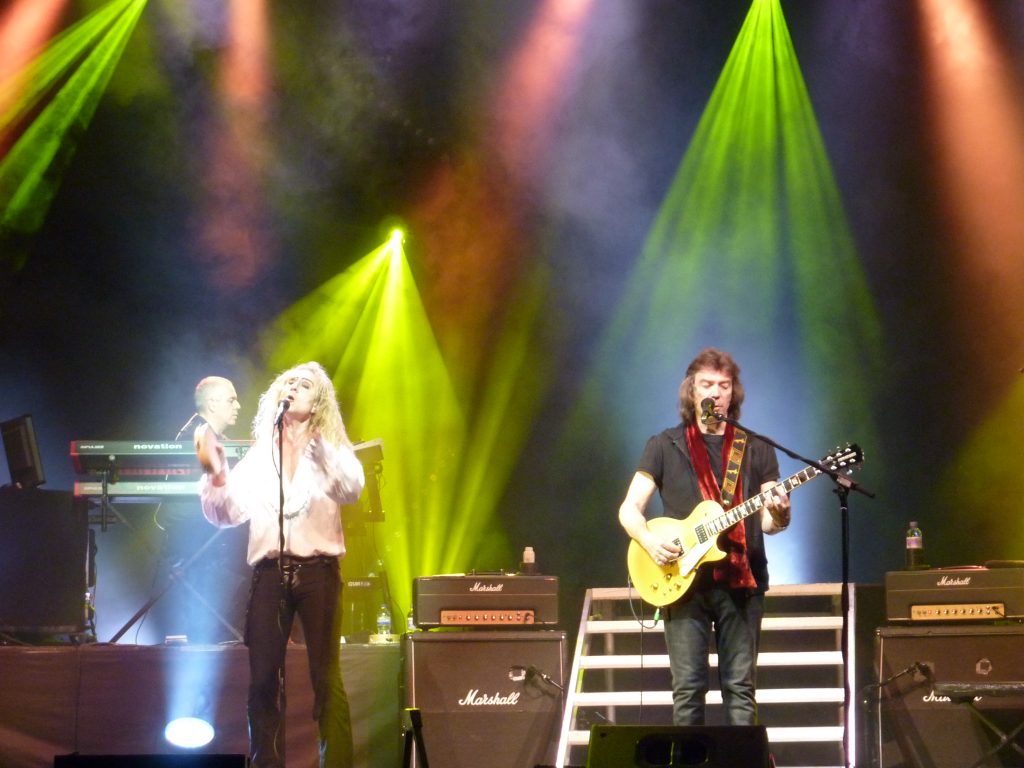 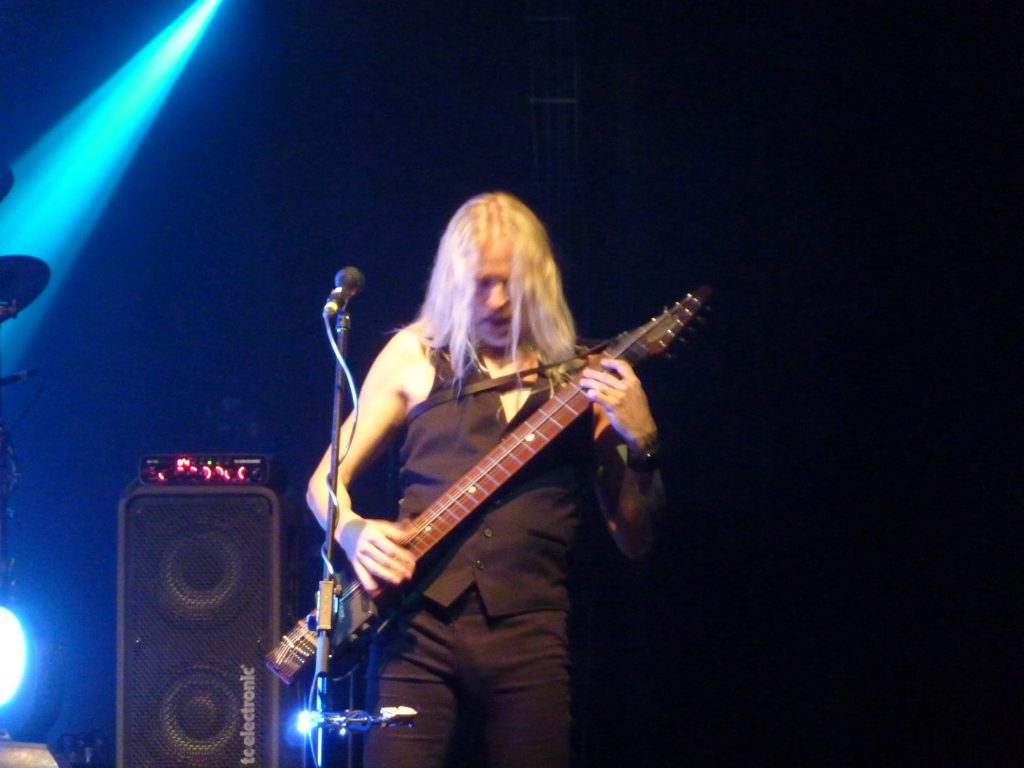 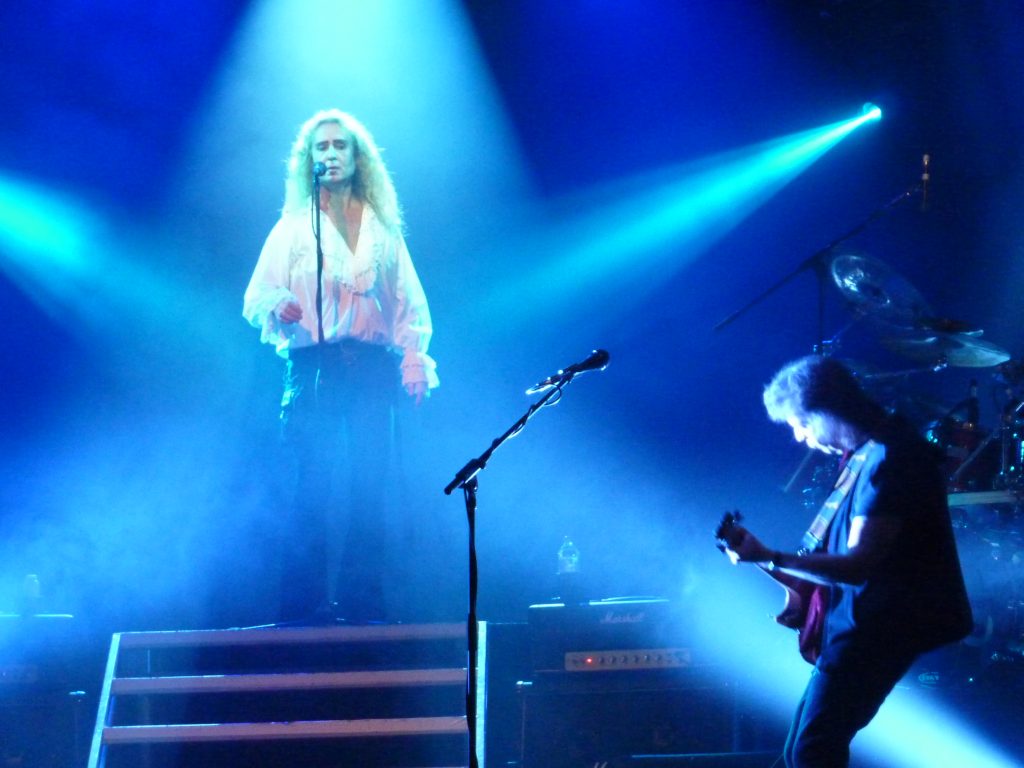 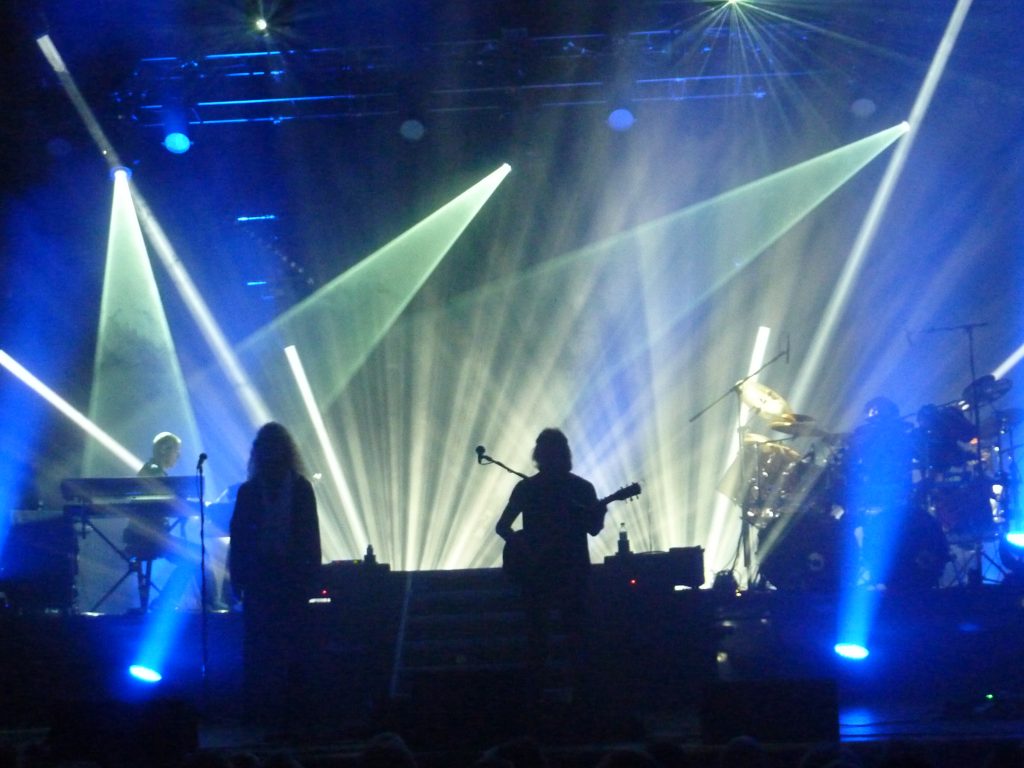 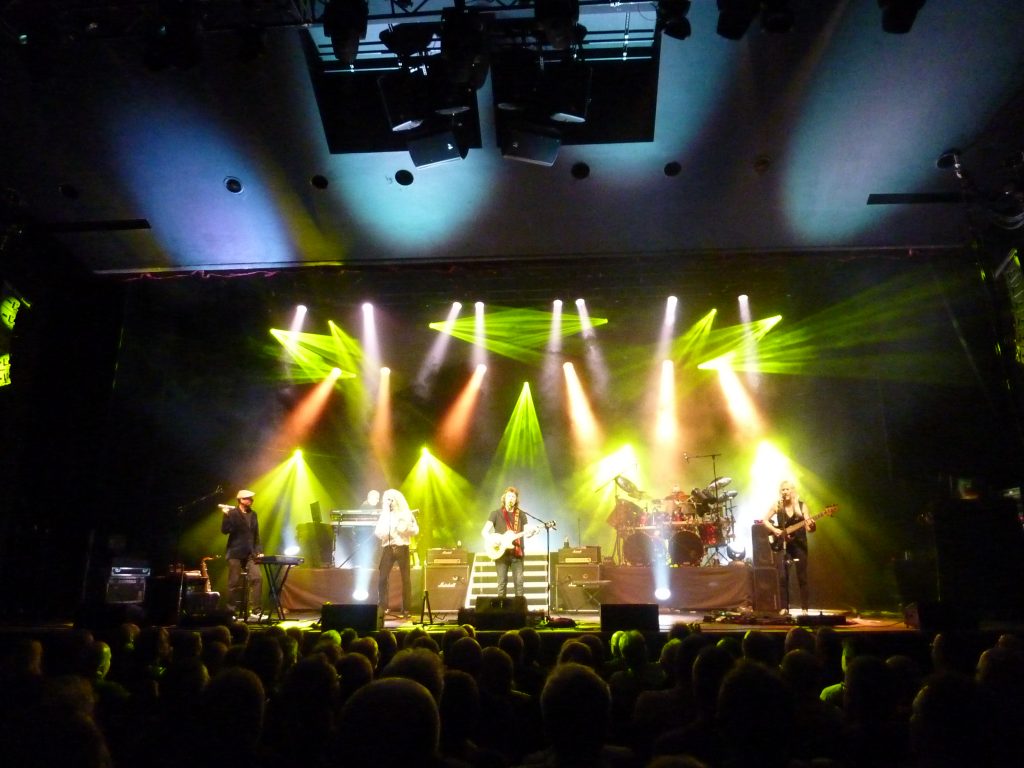