Battle Stage final, the final gig in a series of four to find a winning artist who would then go on to perform at this year’s Brentwood Festival.

The winners from other heats – El Deyma, Rajiv, Belter and The Ends – took part; I was one of the judges and El Deyma and Belter were (for me) the best two acts. However the festival organiser decided that Rajiv and The Ends would go through to the main stage of the festival instead.

He promised El Deyma and Belter they could appear next year, and I got involved in a big argument 12 months later when he initially didn’t keep his promise. I managed to get them on the bill in the end.

The festival organiser, for some reason, kept following the opinion about who to pick of his friend, who was so drunk he could barely speak or stand up. Another successful Brentwood Festival involvement for me! 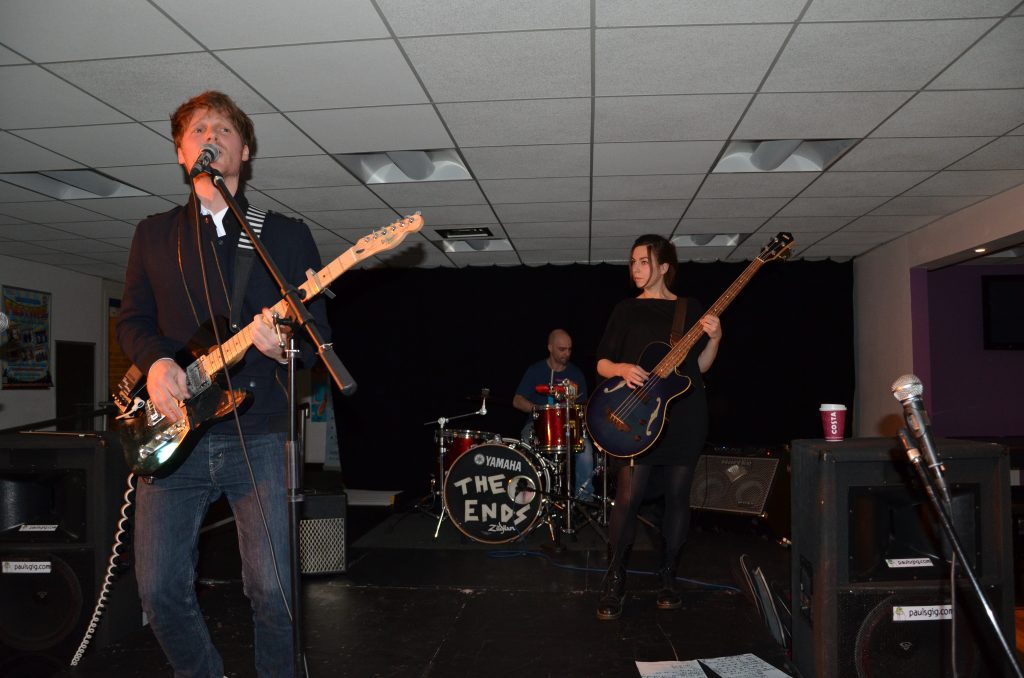 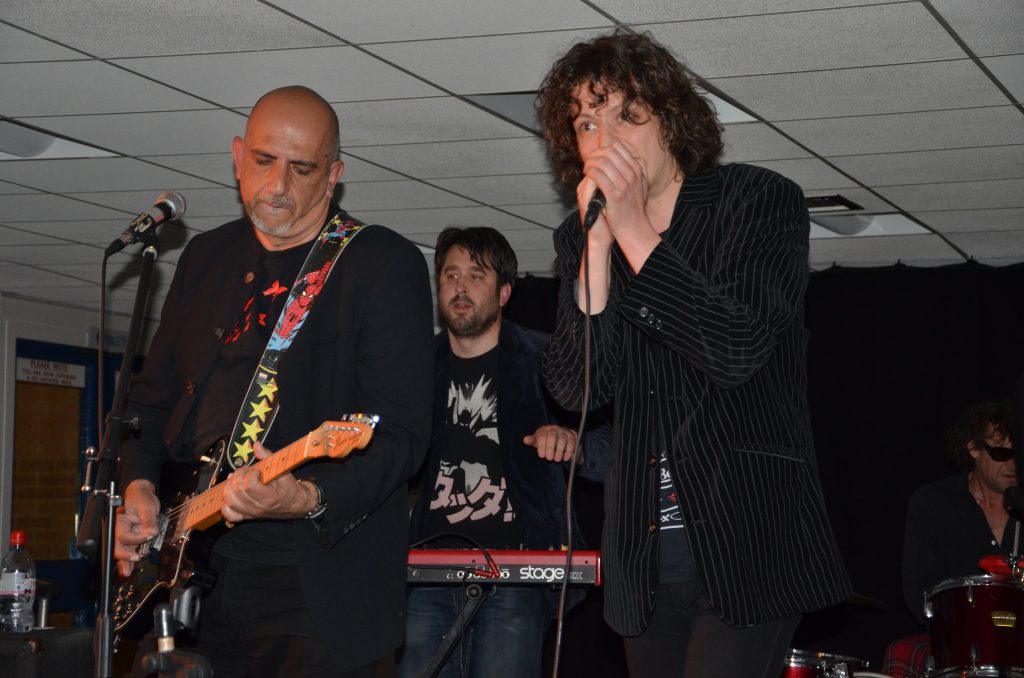 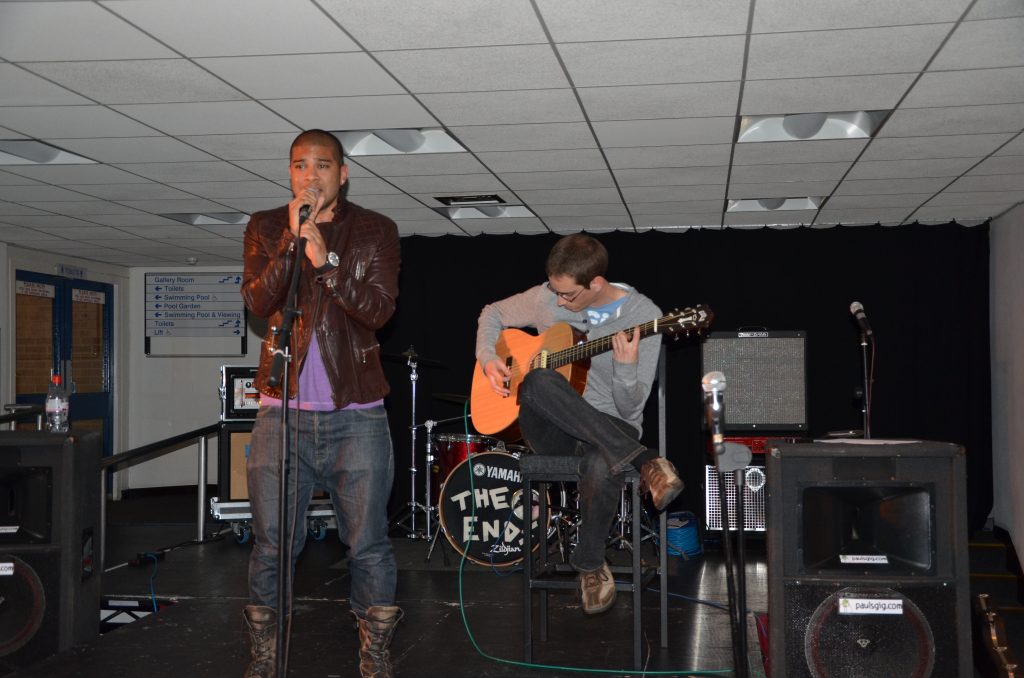 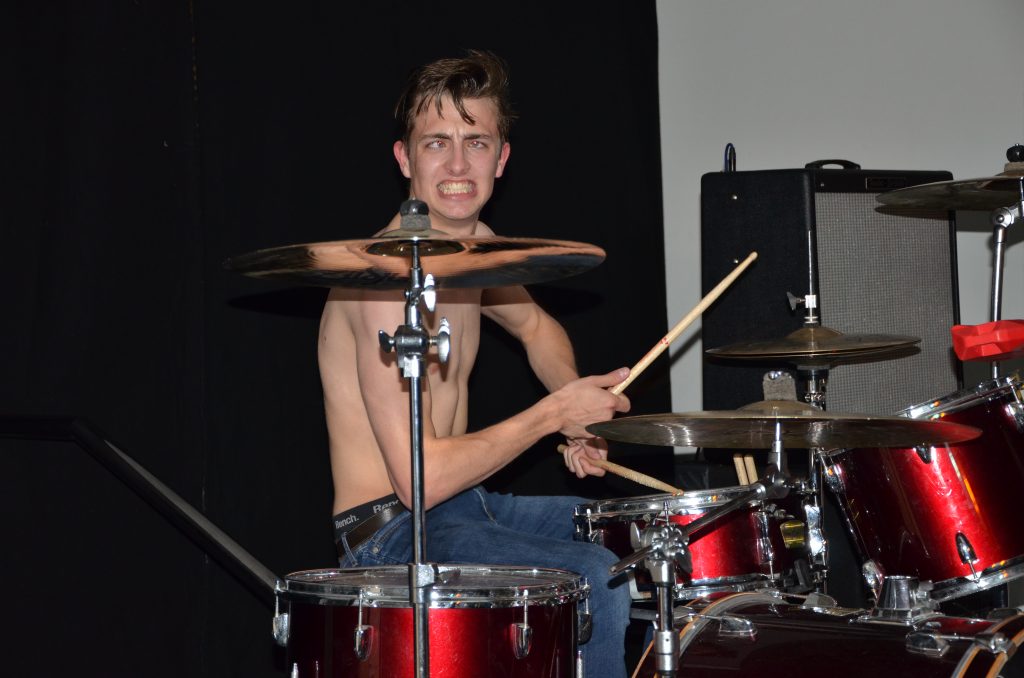 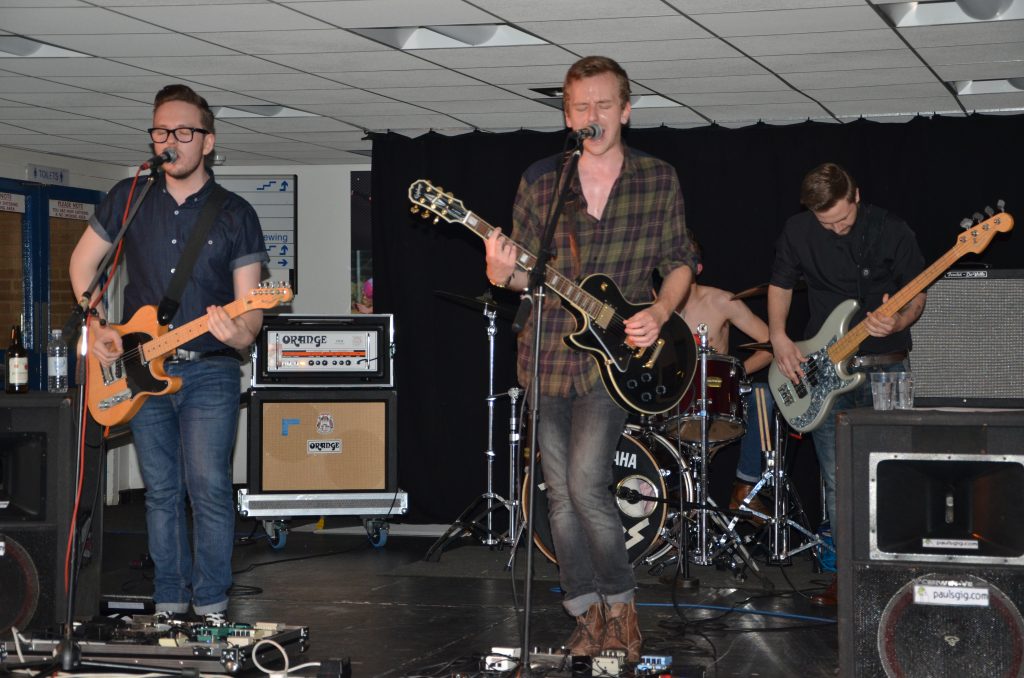