I do realise that I went to see Bis at the Lexington a year ago (and wrote about it here) so I thought there might be a big bucketload of deja vu but I had such a good time last year I decided to do it all over again.

The Lexington was sold out again but I gave the support band a miss – it was the same one as last time. Manda Rin was still jumping around a bit considering she was about 28 weeks pregnant. She gave birth 16 days later, so the gigging might have had something to do with that … oh and she was live tweeting during the birth. THAT, ladies and gentlemen, is the world we live in, but I digress …

The set was very different to last year and it ended with a rare outing for the Powerpuff Girl Theme which I don’t think I’ve ever heard live before. Some guy put a playlist up on Youtube here with the whole concert recorded, which was nice of him! In case it disappears the set list was: 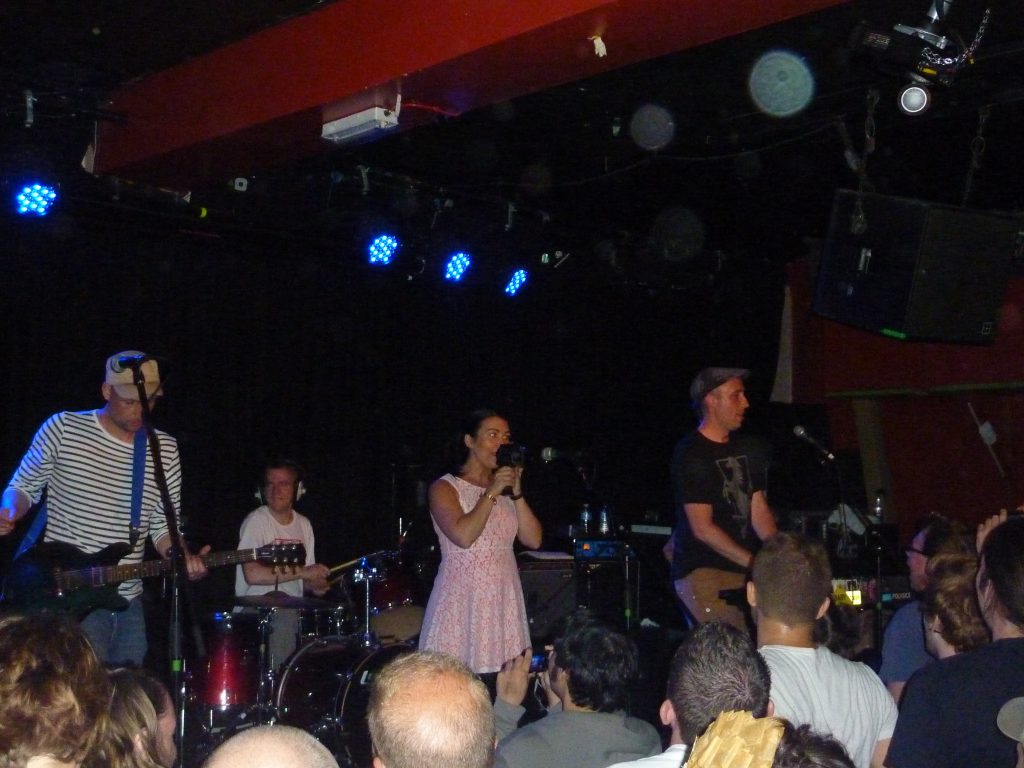 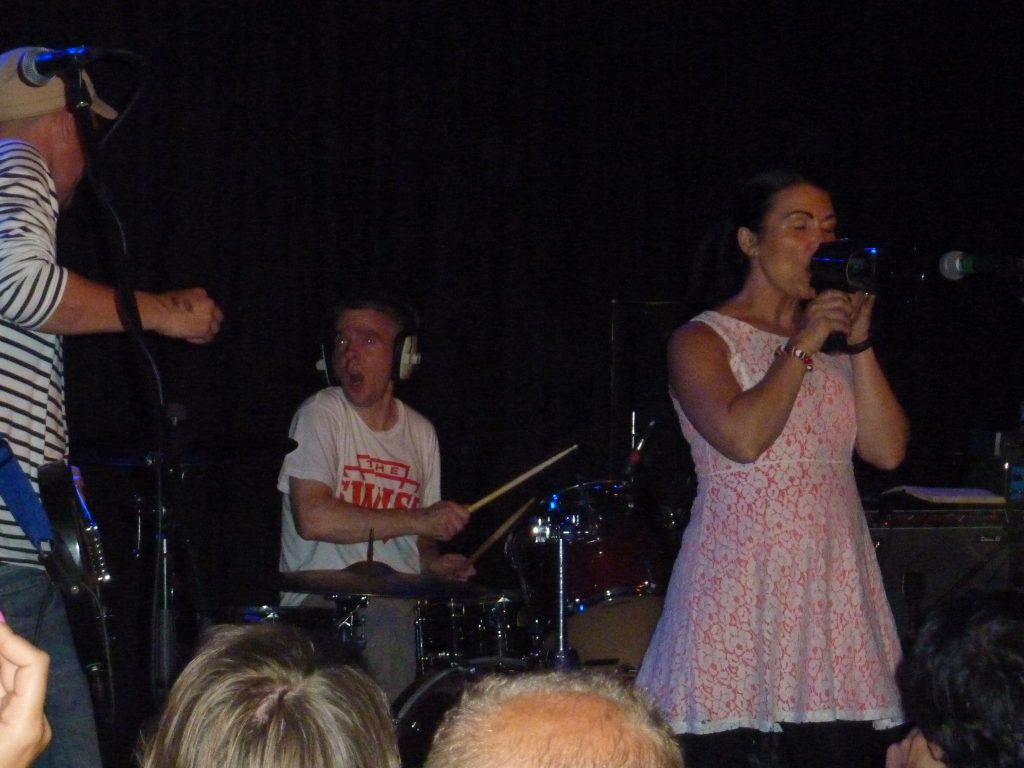 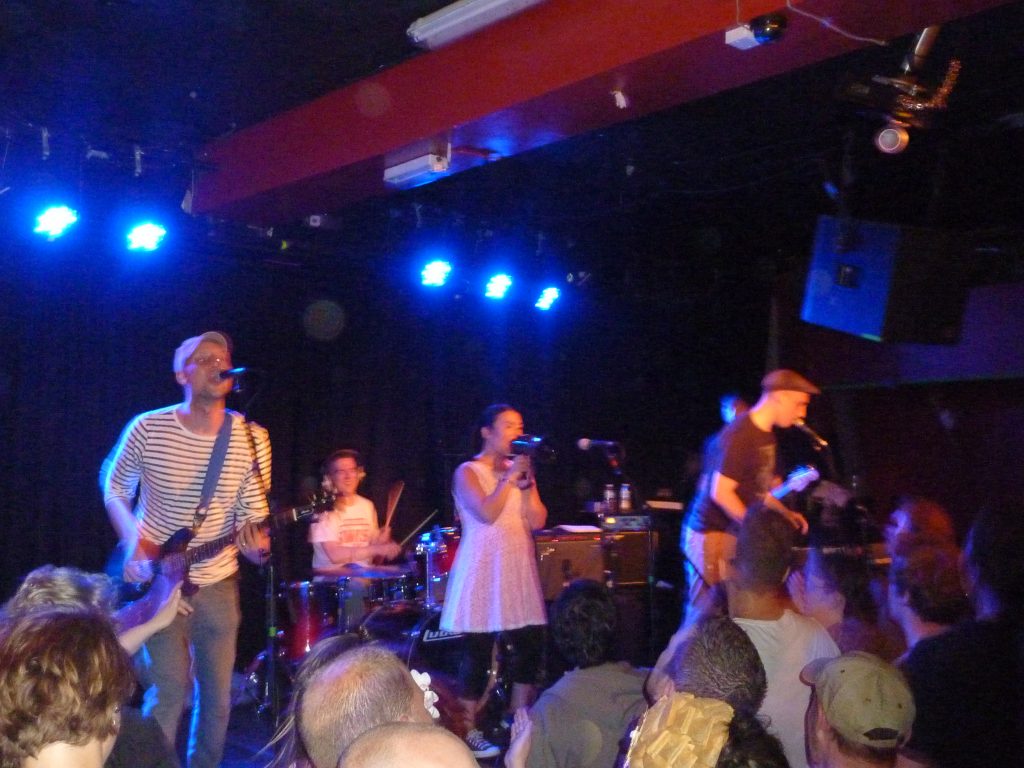