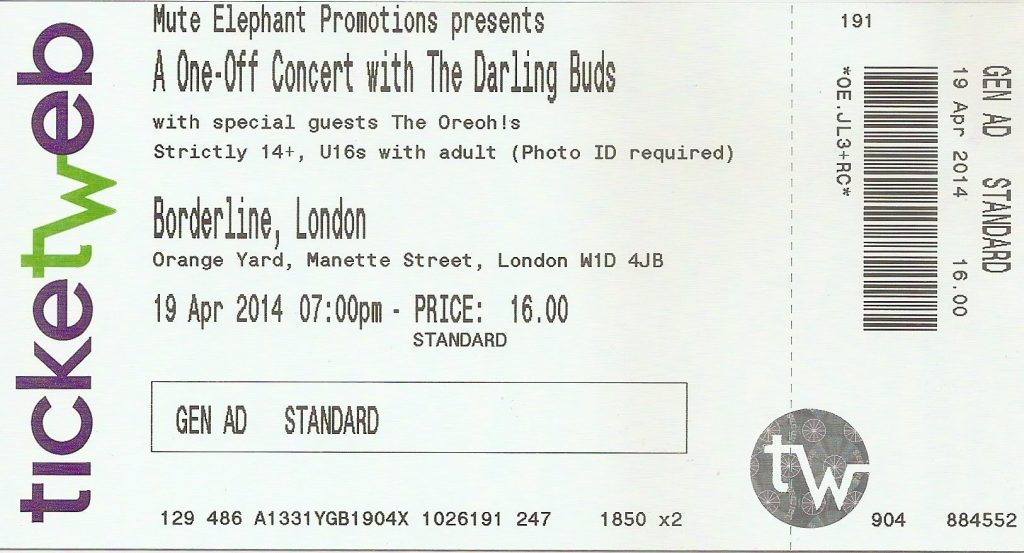 This wasn’t actually a one off. I couldn’t make the next two gigs and was hoping it wasn’t going to be my last Darling Buds gig. It wasn’t!

My second time seeing the Darling Buds and a full 21 and a half years since the last time – these are the kind of stats that make you feel old!

Last time, of course, they were supporting another band (Kitchens of Distinction) and it’s probably true to say they were on the wane, but it still seems unfair. They’d just released their third and final album – Erotica, the week before Madonna released an album with the same name and similar cover – and I hadn’t really enjoyed this or their second album as much as the fantastic twee pop of Pop Said, which came out in 1988 and spent pretty much the whole year on my turntable.

My memories of the gig weren’t helped by my driving over to the Grand in Clapham, getting a really bad view at the back and feeling so ill that I ended up leaving half way through the gig. My hopes weren’t heightened by a visit to the Borderline tonight for the first time in over 8 years – although I’ve seen some good shows there, it’s probably my least favourite venue in central London, as it’s almost impossible to get a good view anywhere. One of the best places to do this is on the staircase leading down from the street, which is a pain if you’re trying to get up or down the stairs, or standing on there trying to watch the show!

However, it was a revelation. The Pop Said stuff was great but I had no recollection of how good their other two albums, Crawdaddy and Erotica, were. And they were a lot baggier than I’d remembered – and nothing with that wah-wah guitar in it sounds bad to my ears now. I’ve been playing Tiny Machine and Fall non-stop since I got home. Definitely looking forward to more Darling Buds activity – even though this gig was billed as a “one off”, there will be more to come.

Support was from the statuesque Erica Nockalls and her band EN, who were good in a folky, punky (but much much cleaner than the Levellers) kind of way. 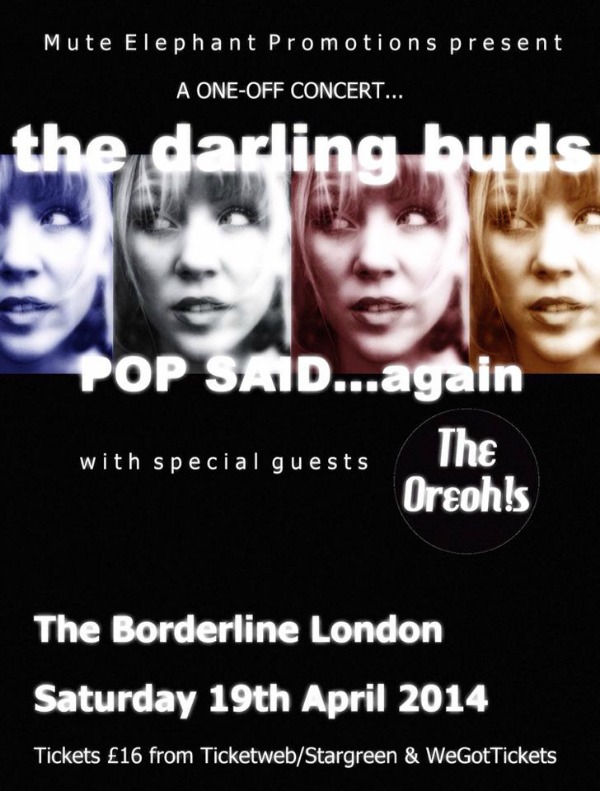 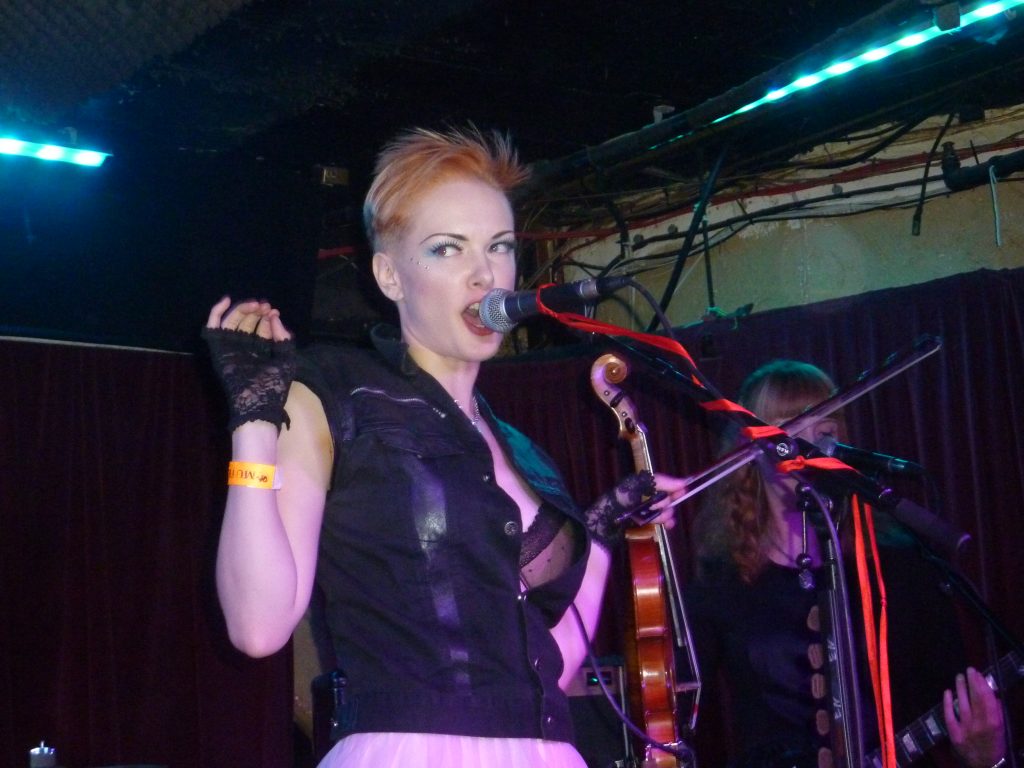 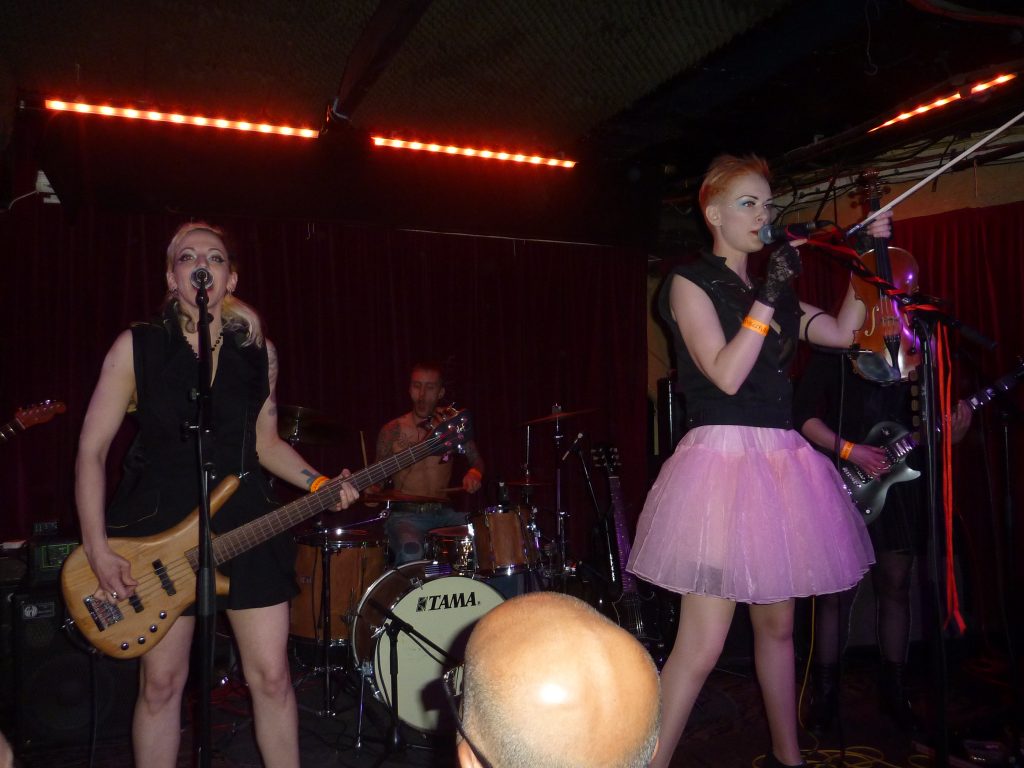 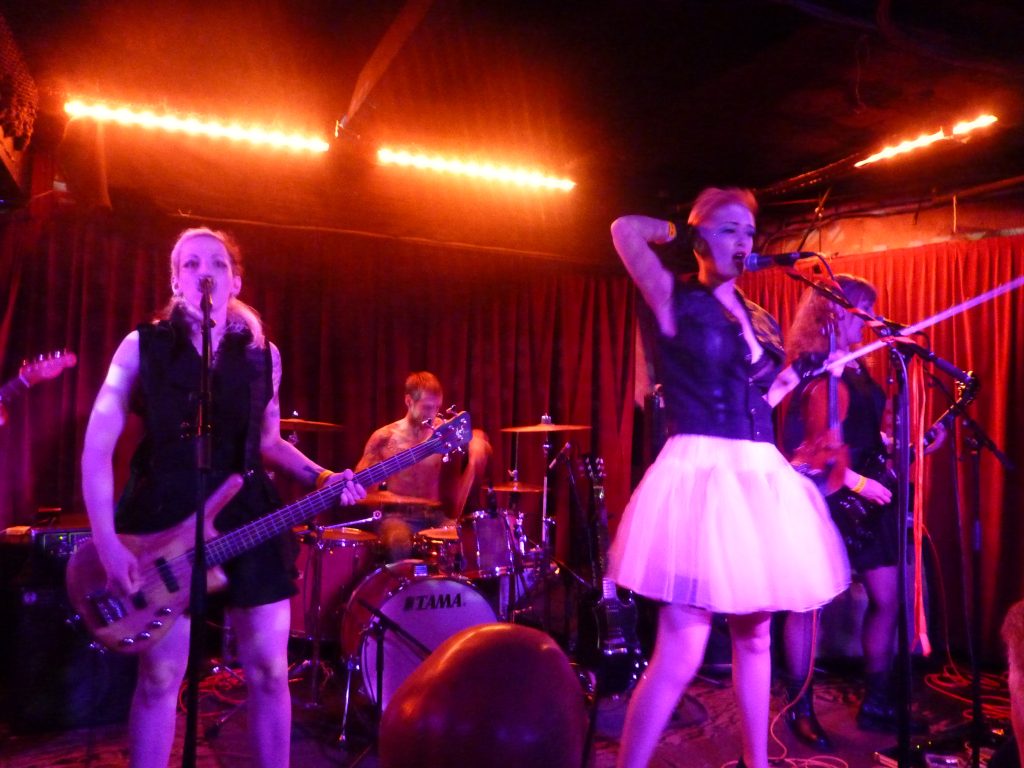 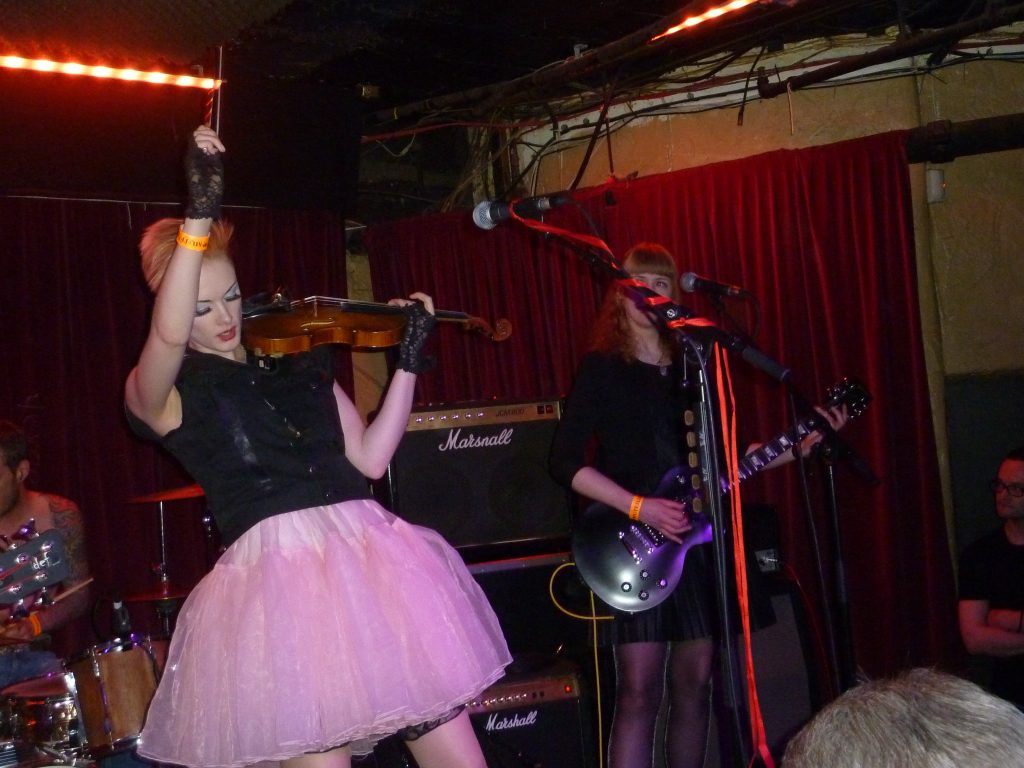 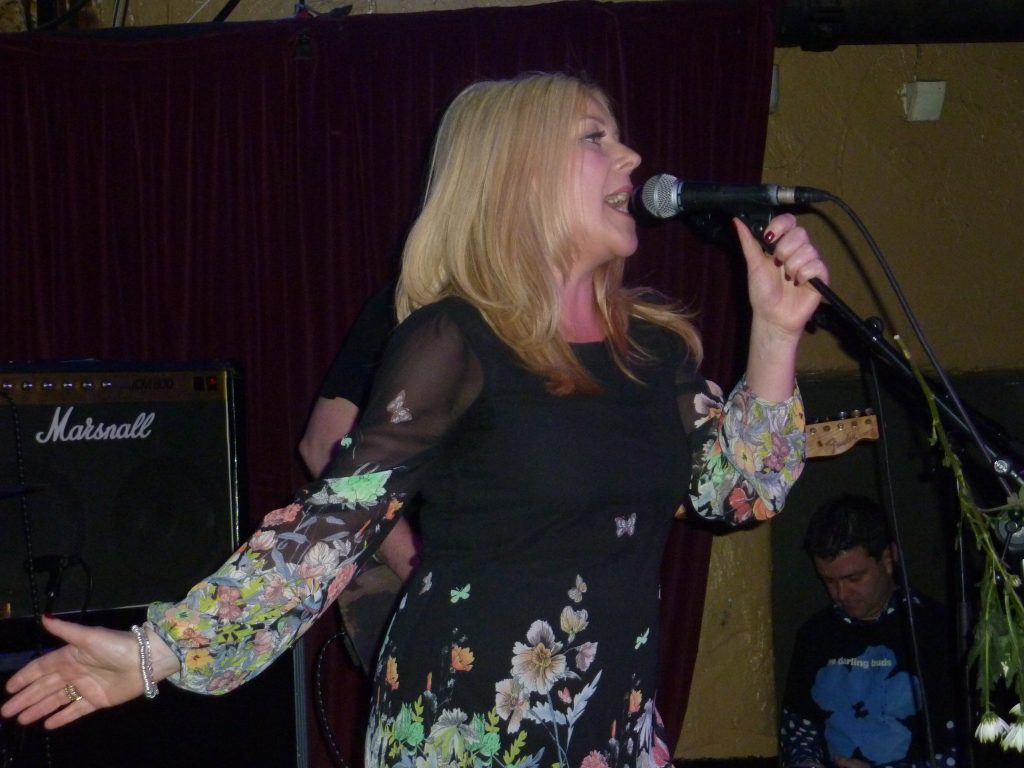 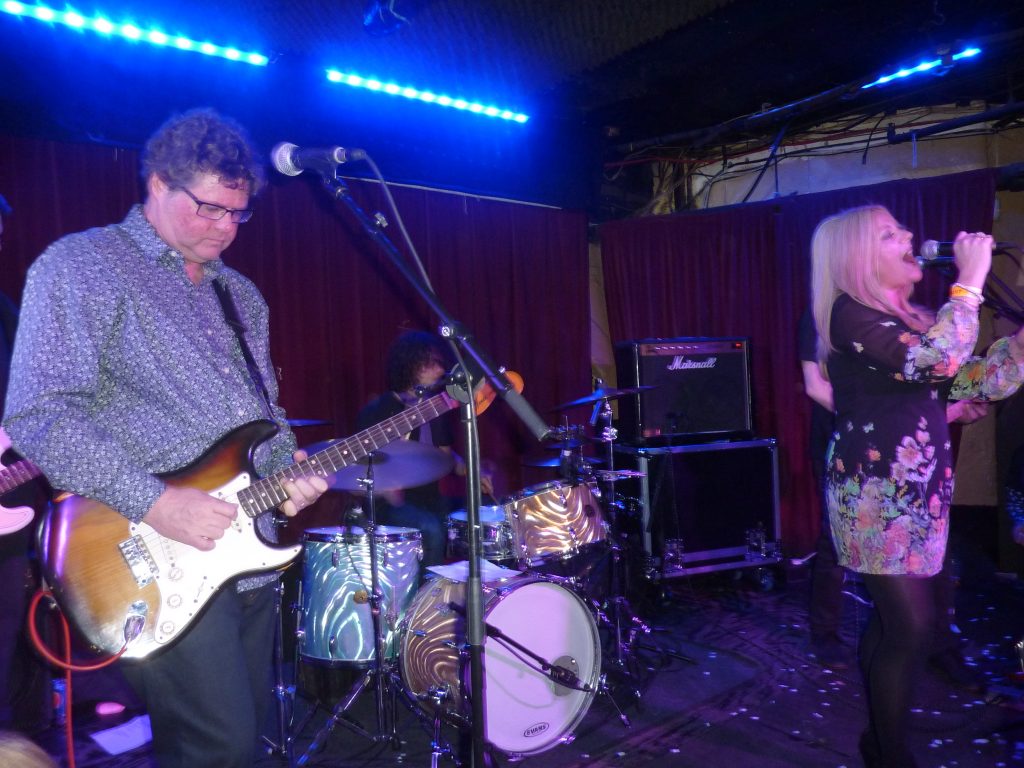 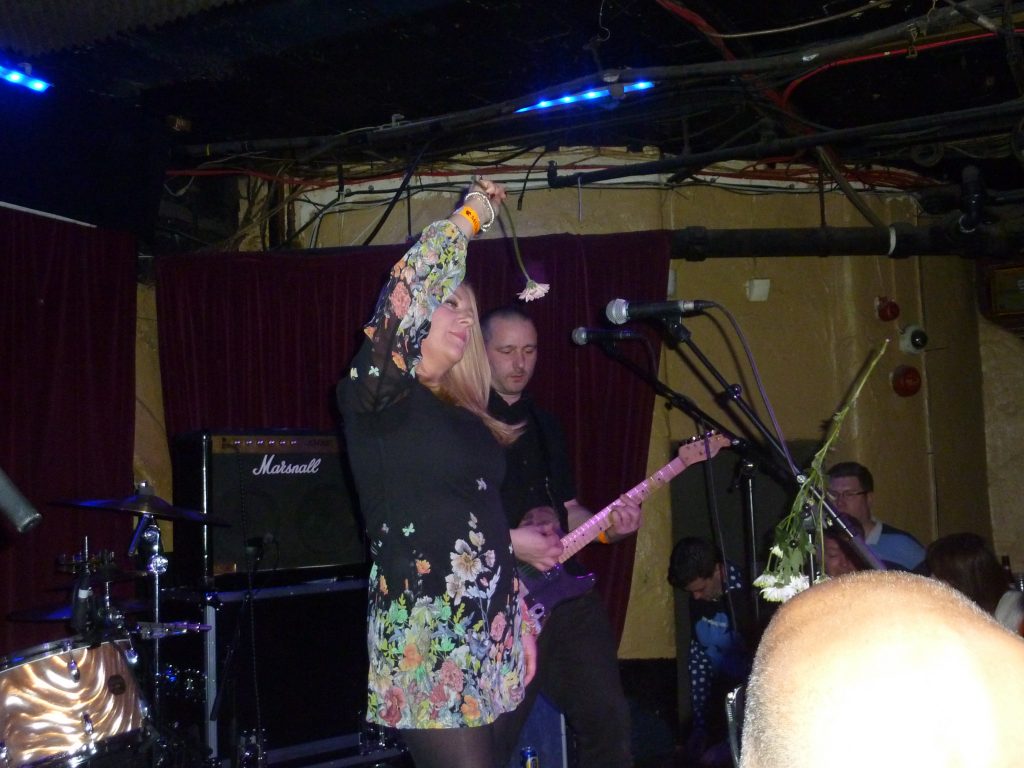 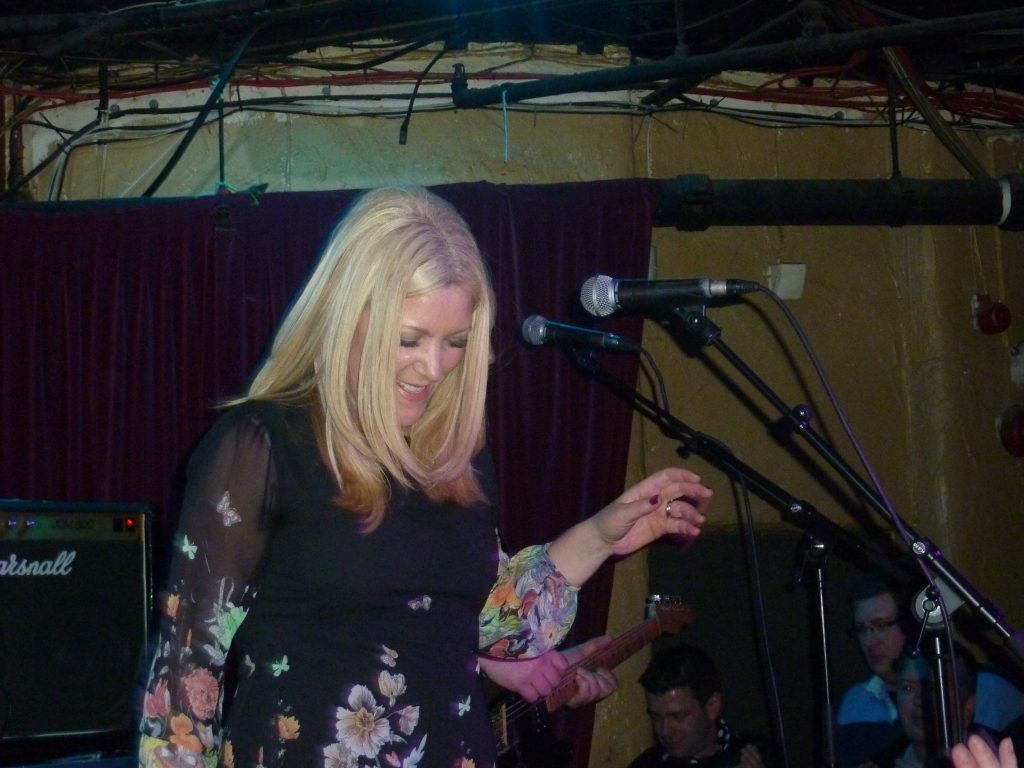 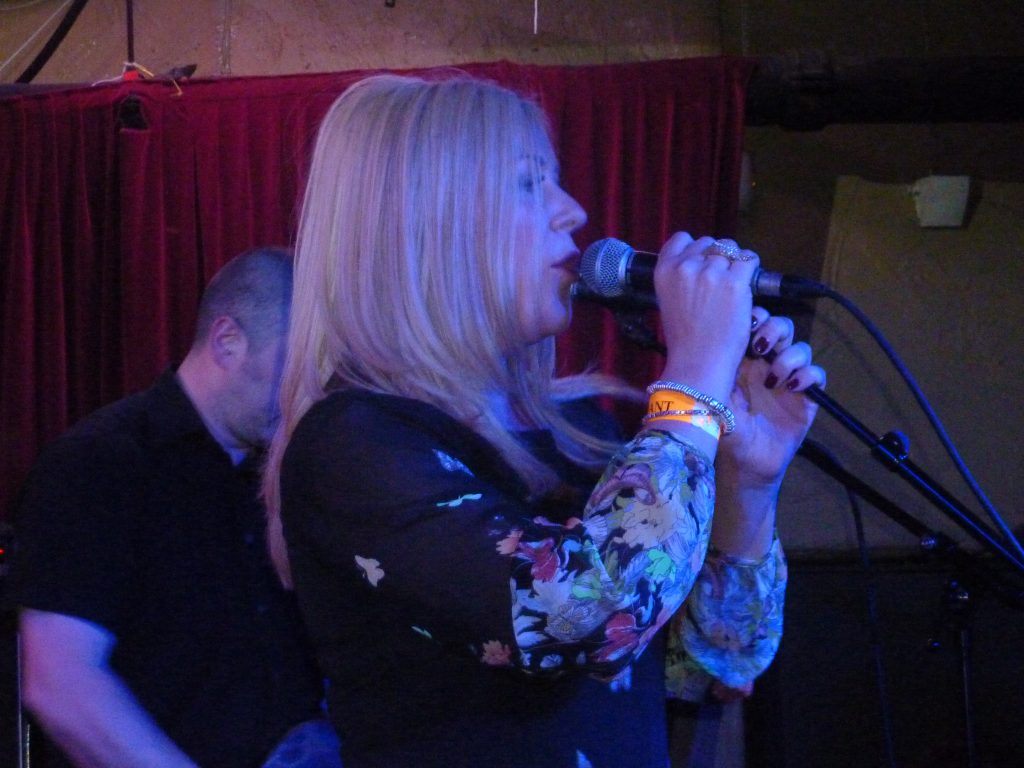 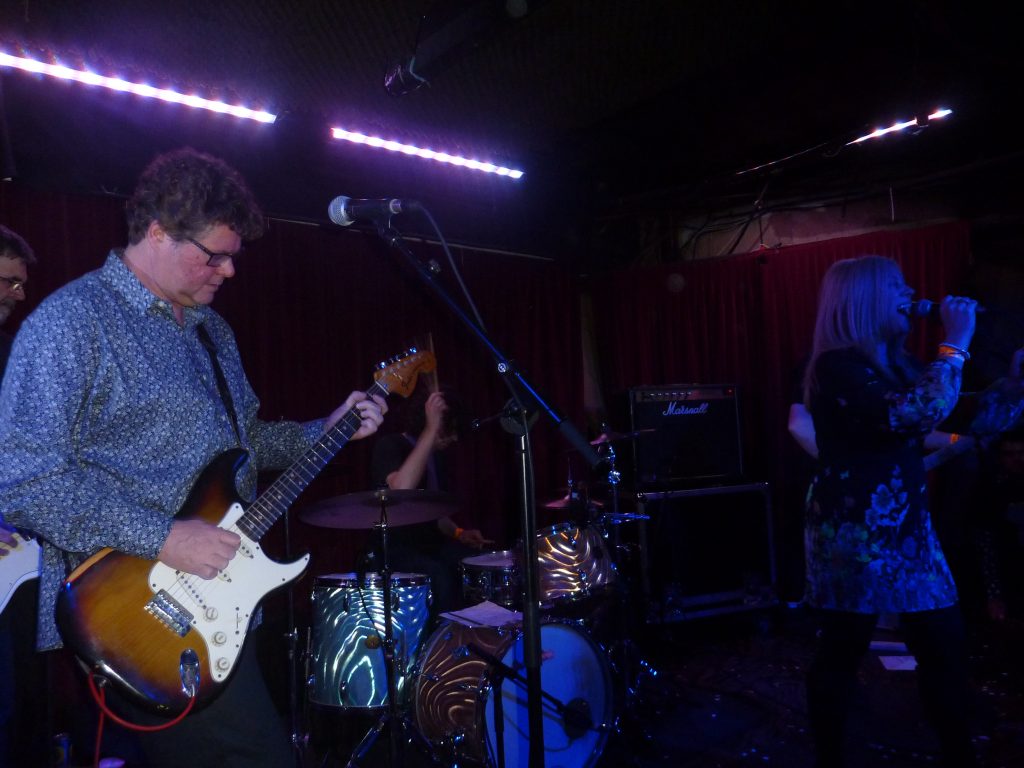 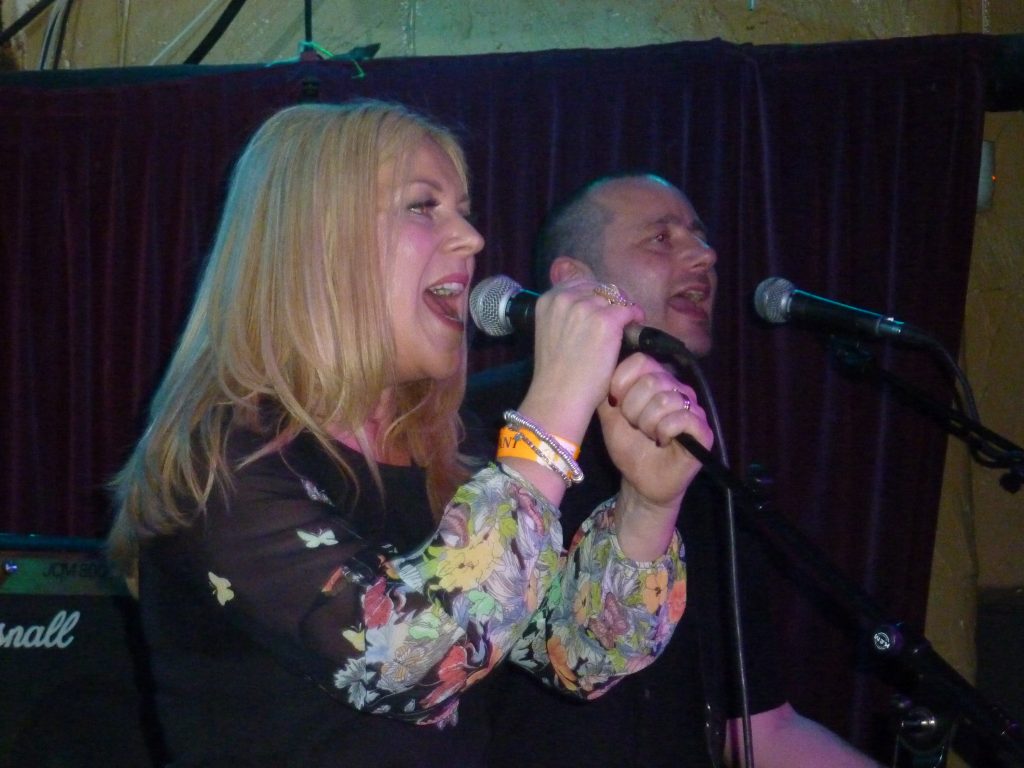 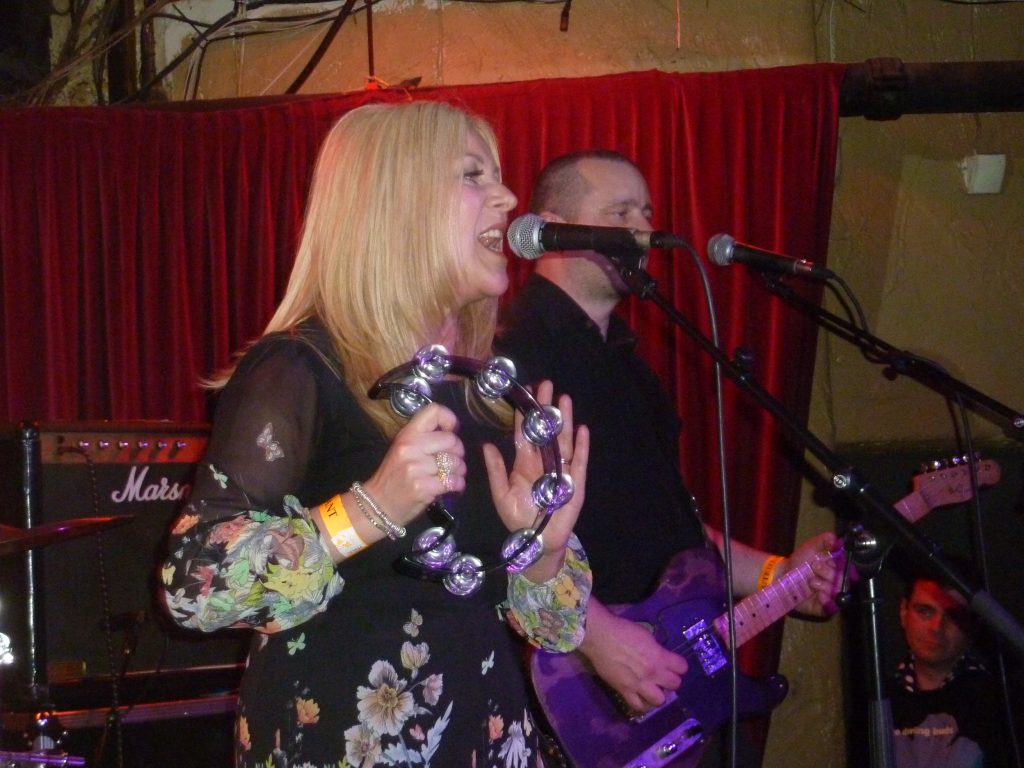 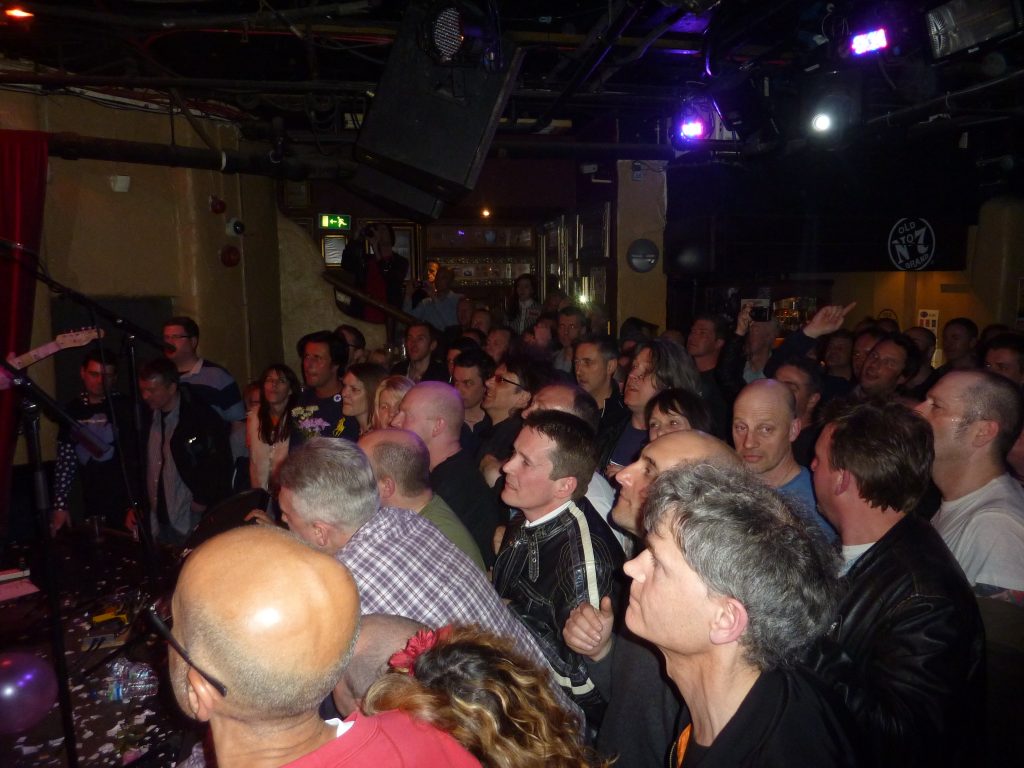 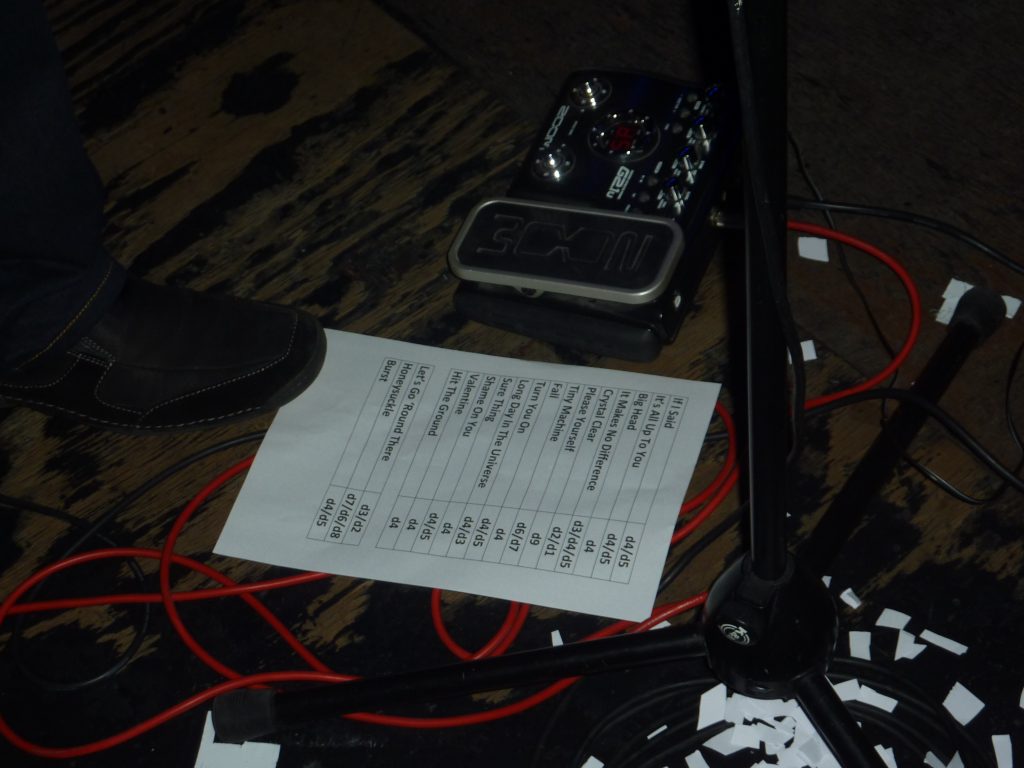