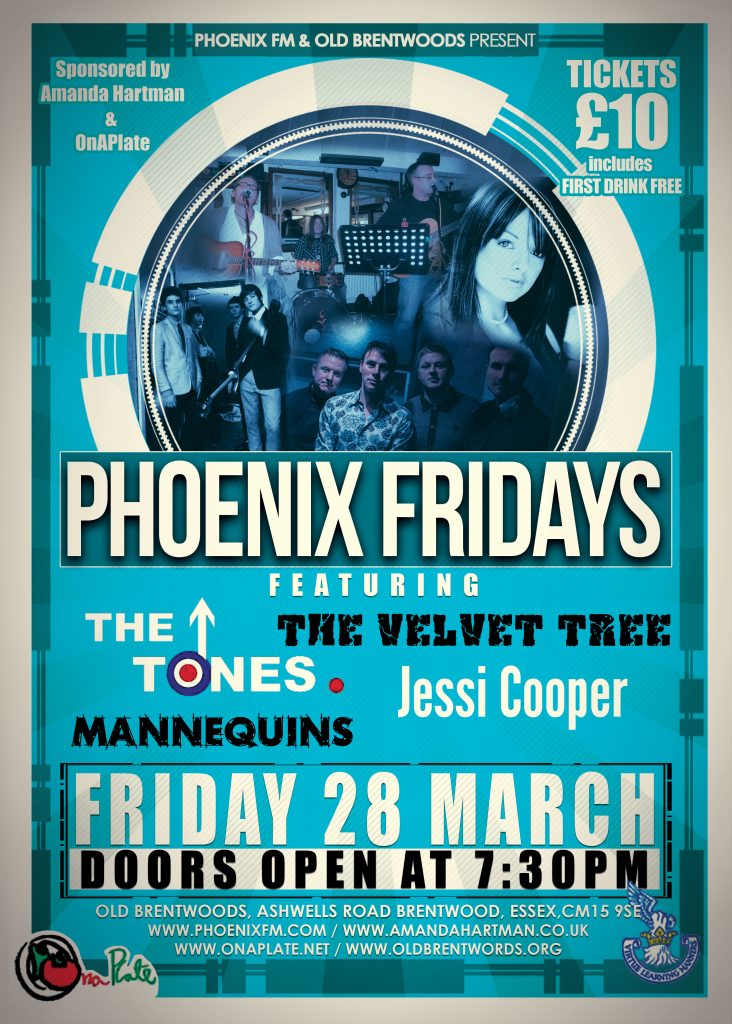 Our latest Phoenix Fridays venture. The Mannequins are old friends of the station who first played a gig for us in early 2008. The Tones are a similar 60s-mod-influenced outfit, although much younger and from Surrey,

The Velvet Tree are more folky/acoustic and local singer Jessi Cooper completed the line up.

The Mannequins played last and had a great set, and it was a shame to see people who’d drifted in for the other artists drifting out again when they were playing – it deserved much, much better than that. 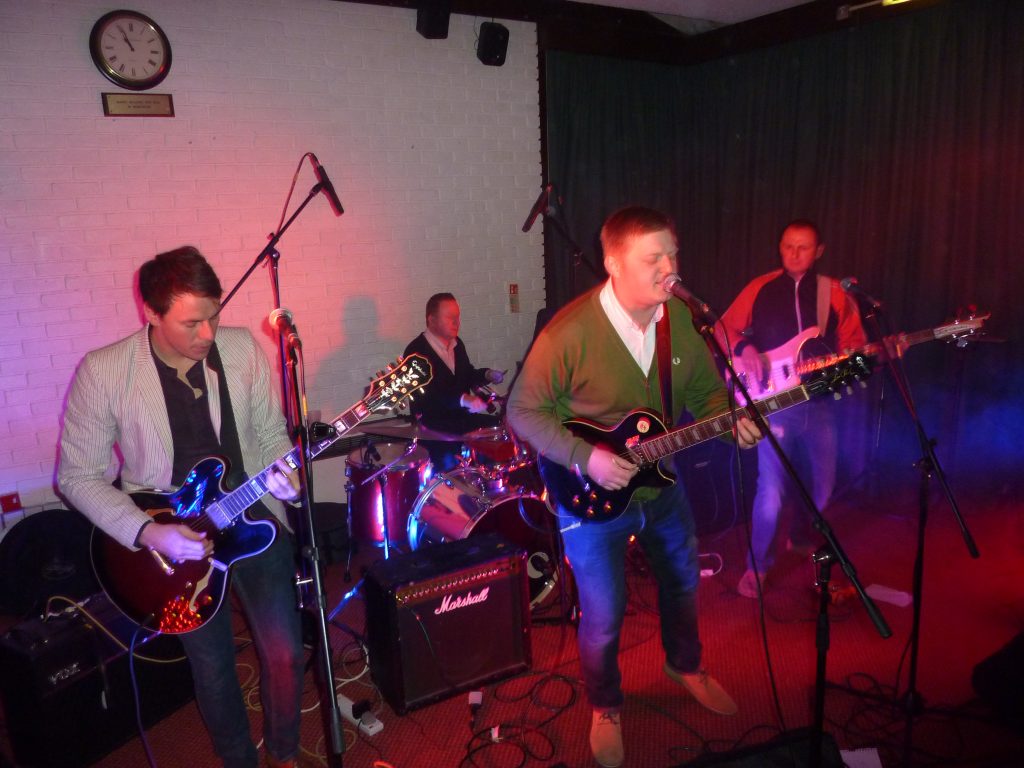 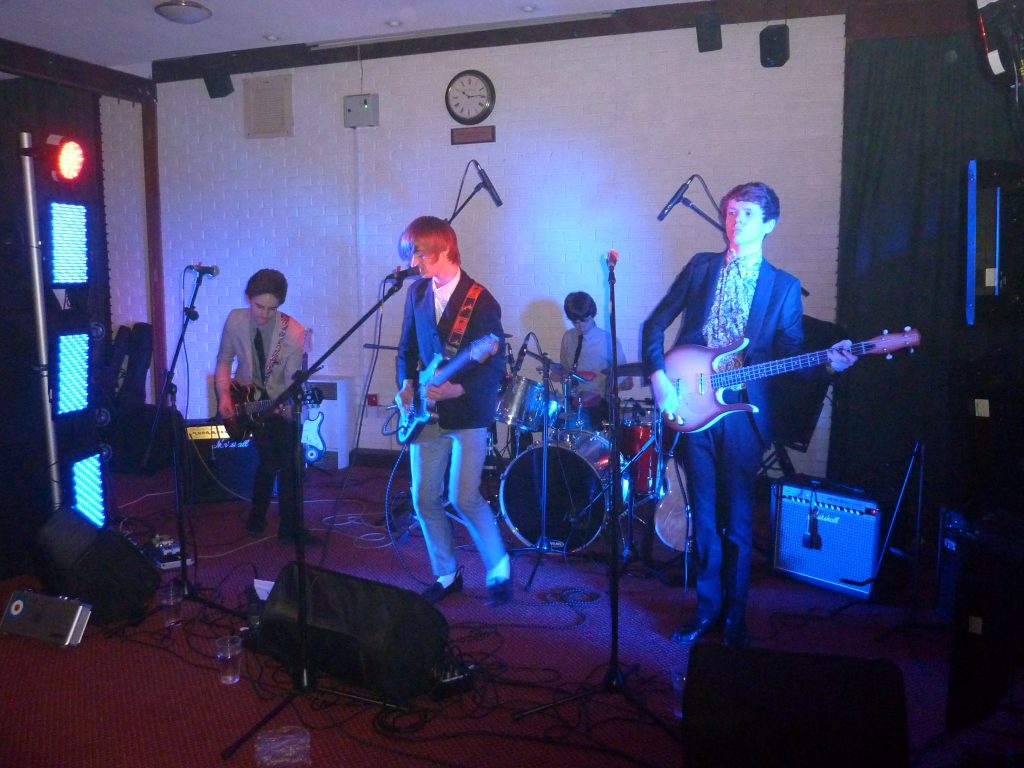 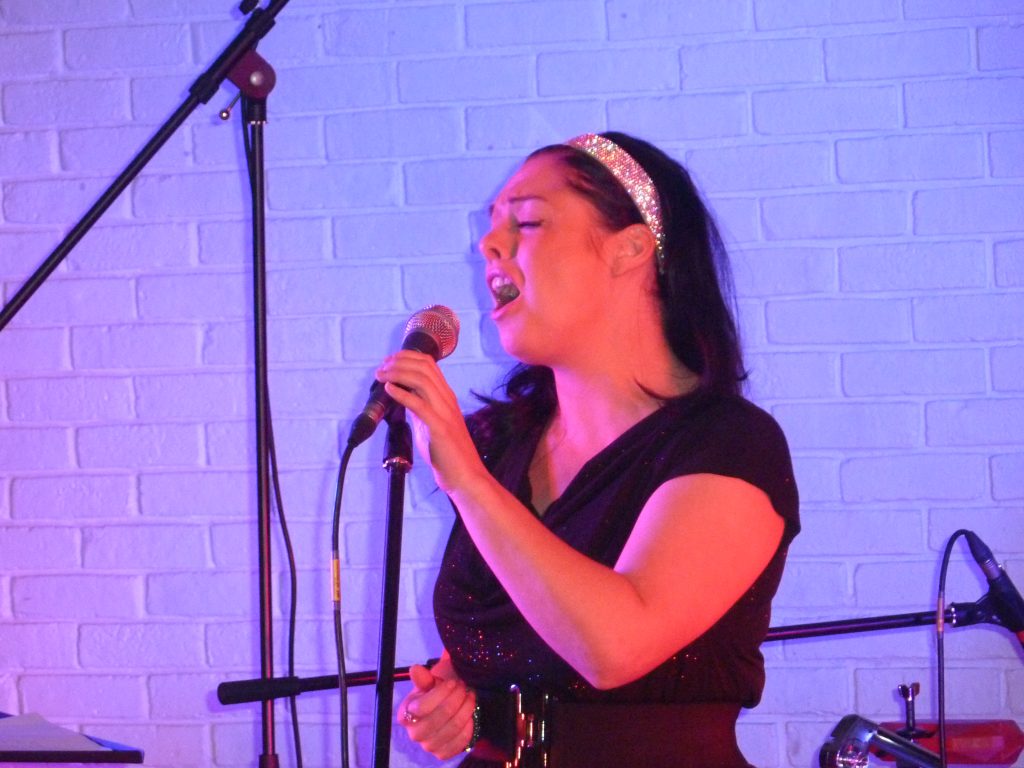 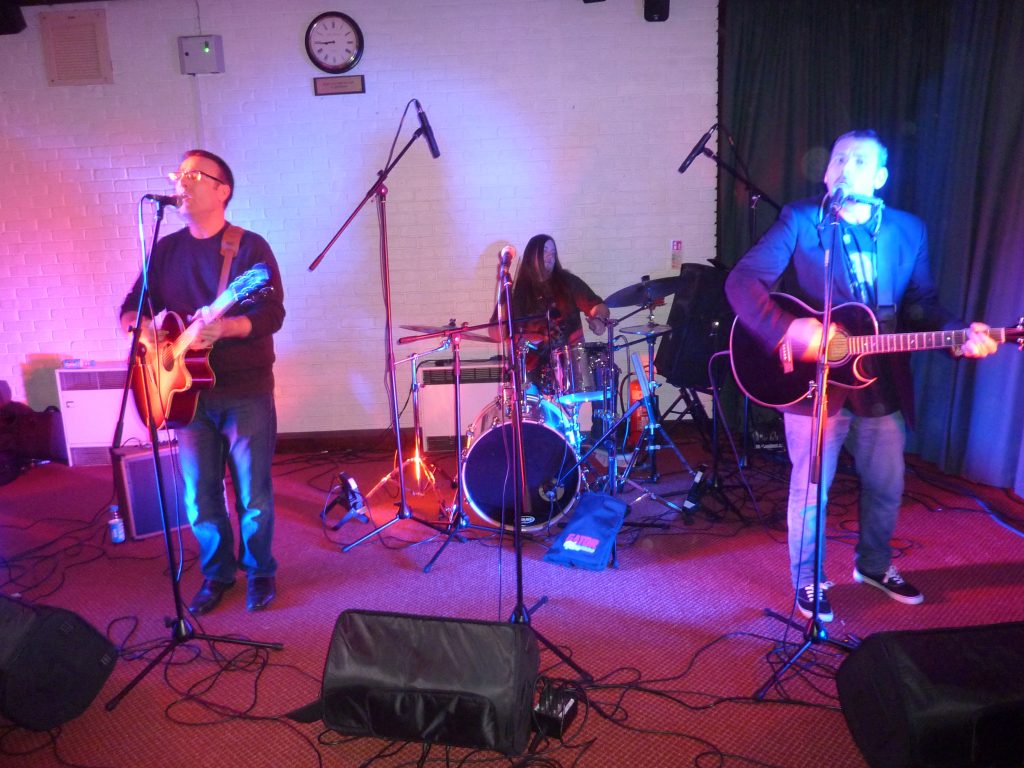