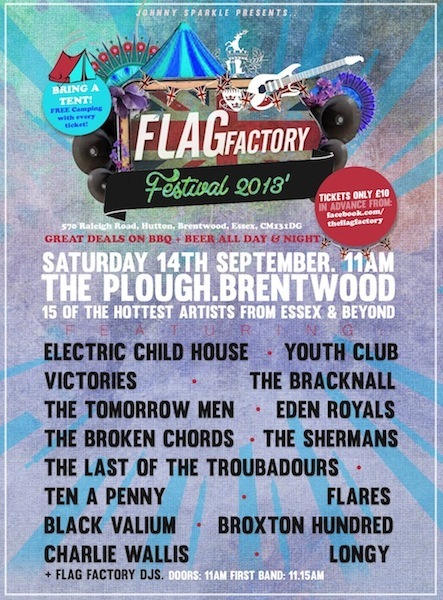 A local all-dayer – haven’t been to one of these in a long long time. I was there on and off through the day, creating content elsewhere, chatting to a few of the bands and the spectators, and whatnot.

Sadly the one band I really wanted to see, High/Low, cancelled on the morning due to a broken down van. It was still a good day out though, and some bands were better than others, it’s fair to say, but that’s hardly the point of places like this.

Some of the videos (the widescreen HD ones) were taken by me and some (the others) by Nick. Thanks, Nick. I’ve restricted the photos to the ones I took myself. 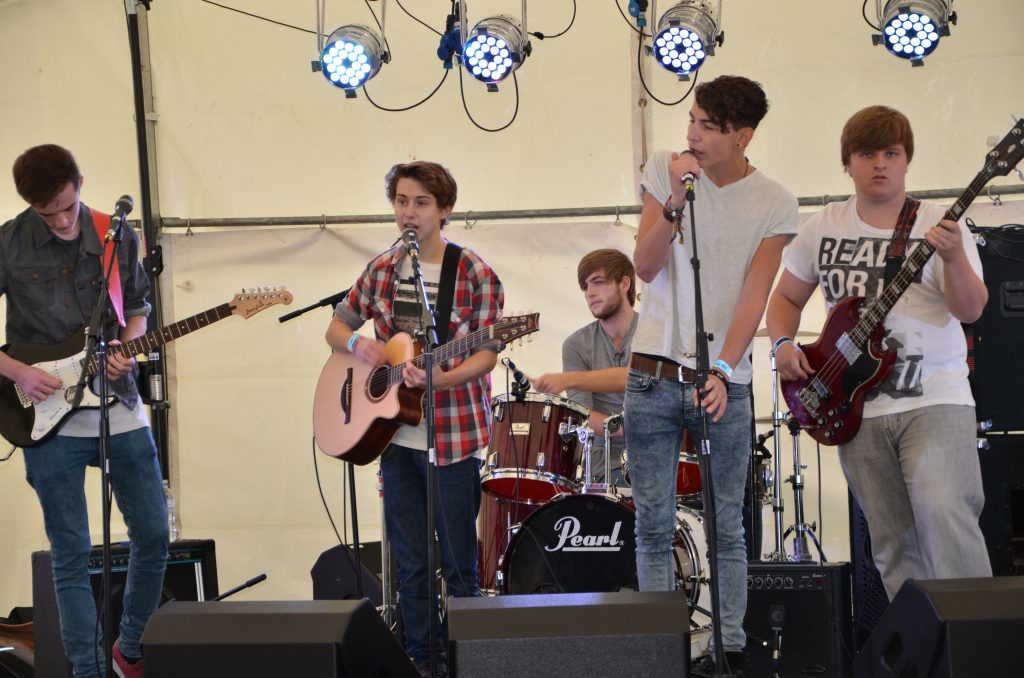 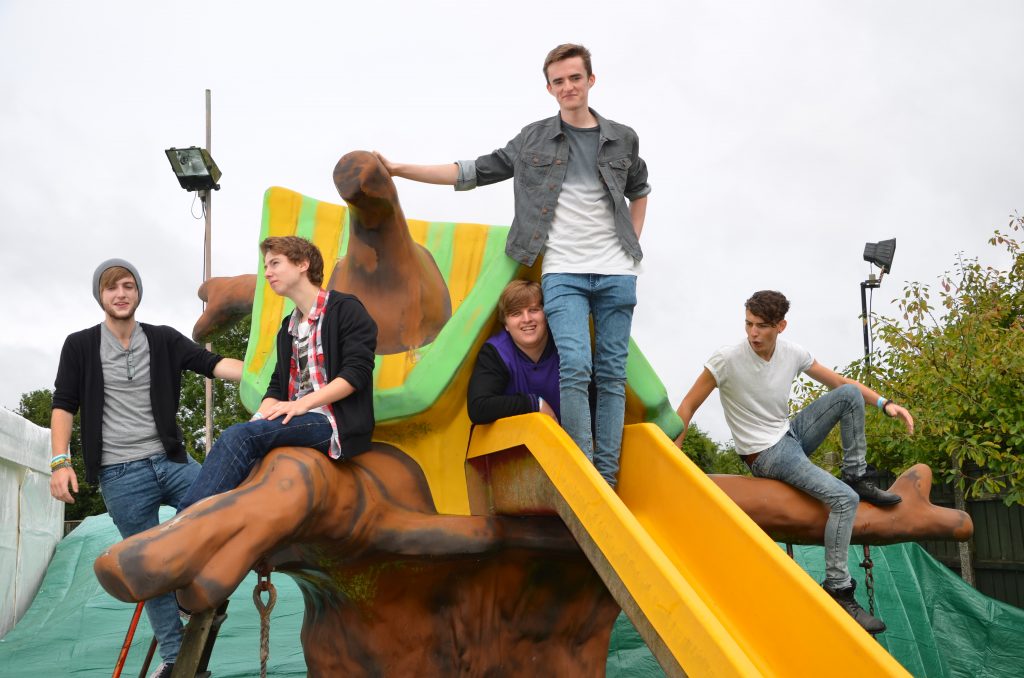 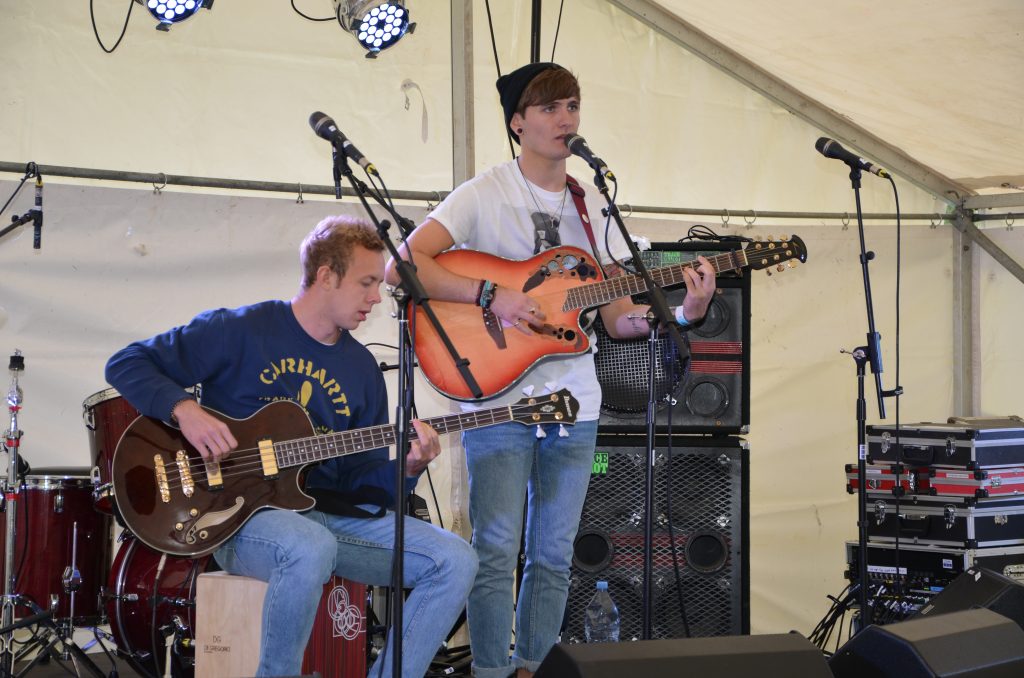 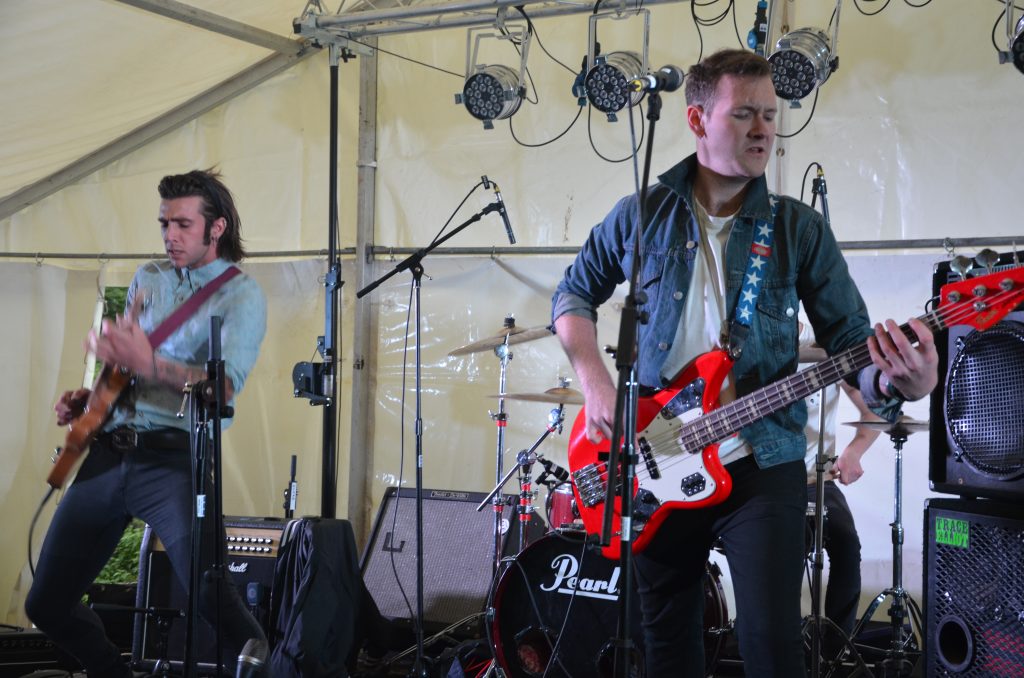 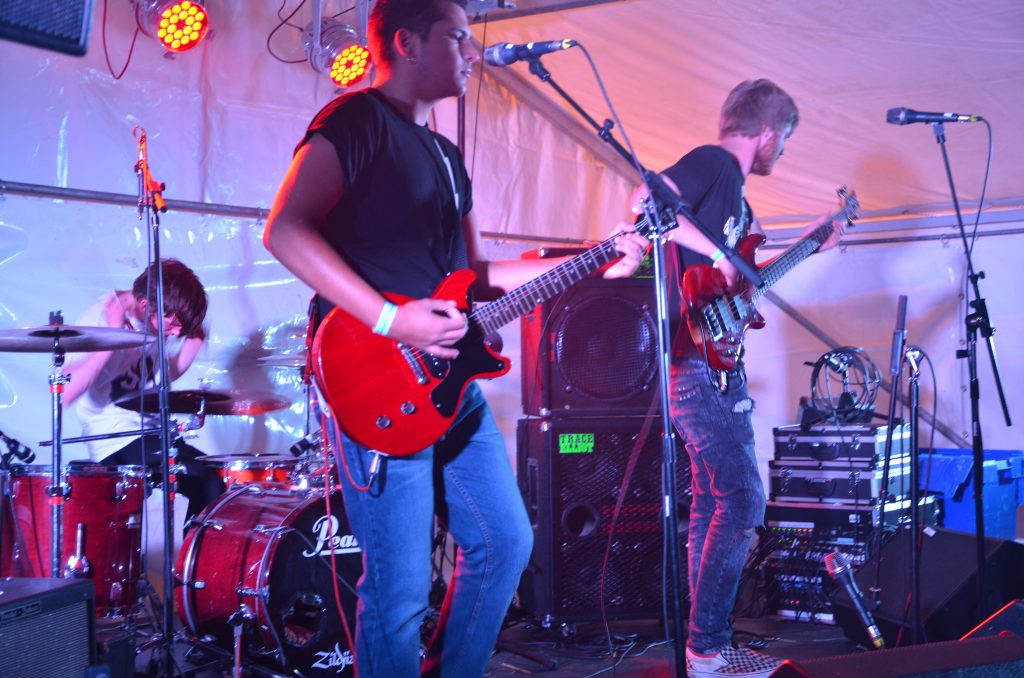 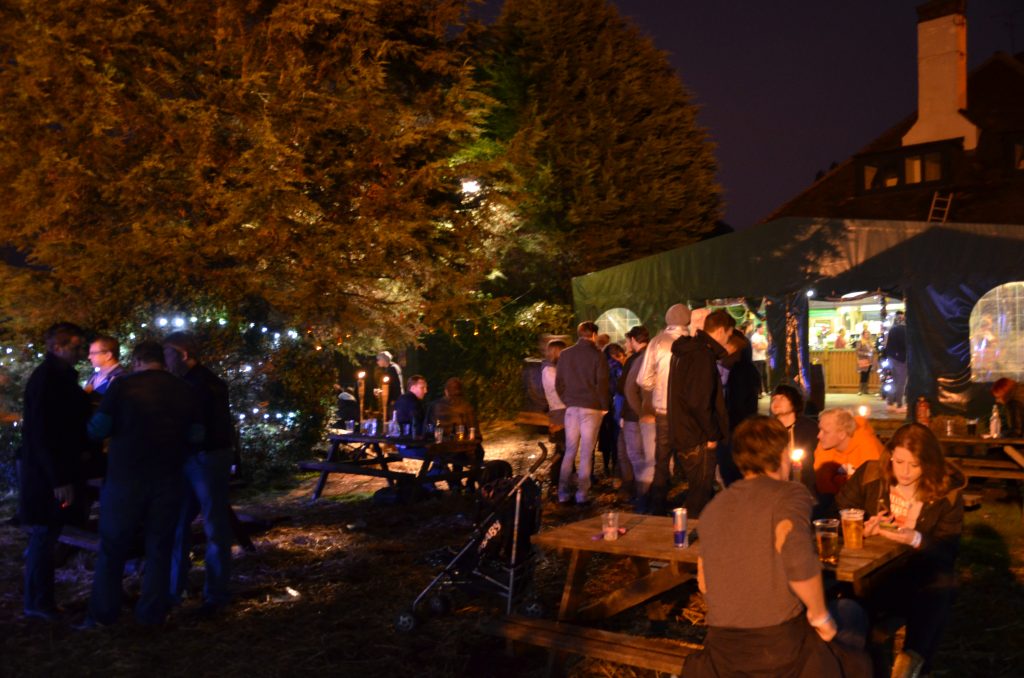 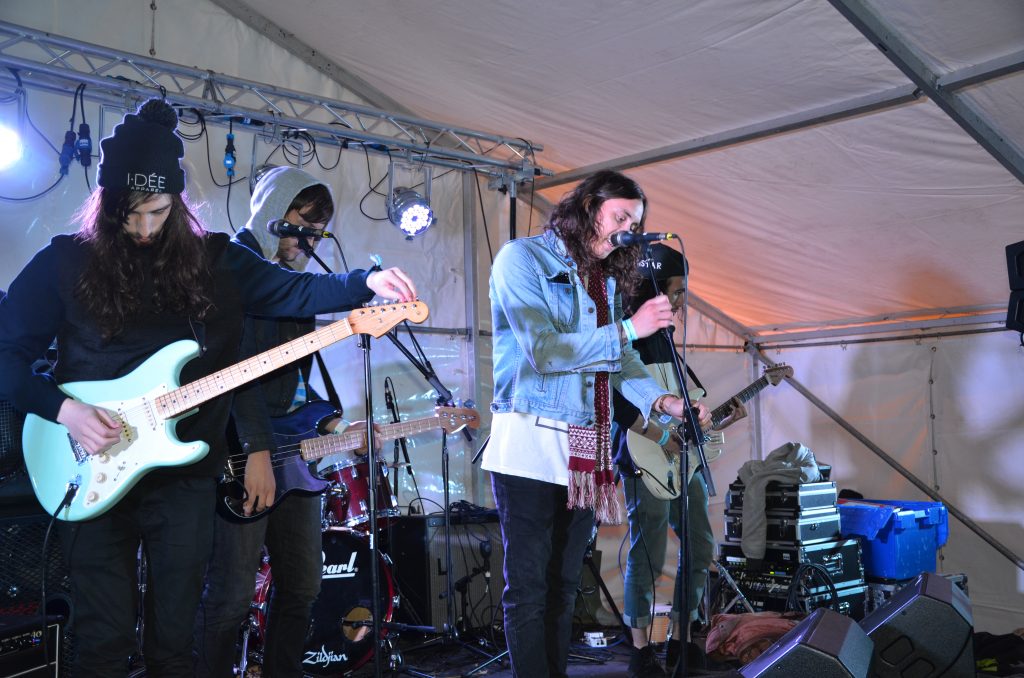 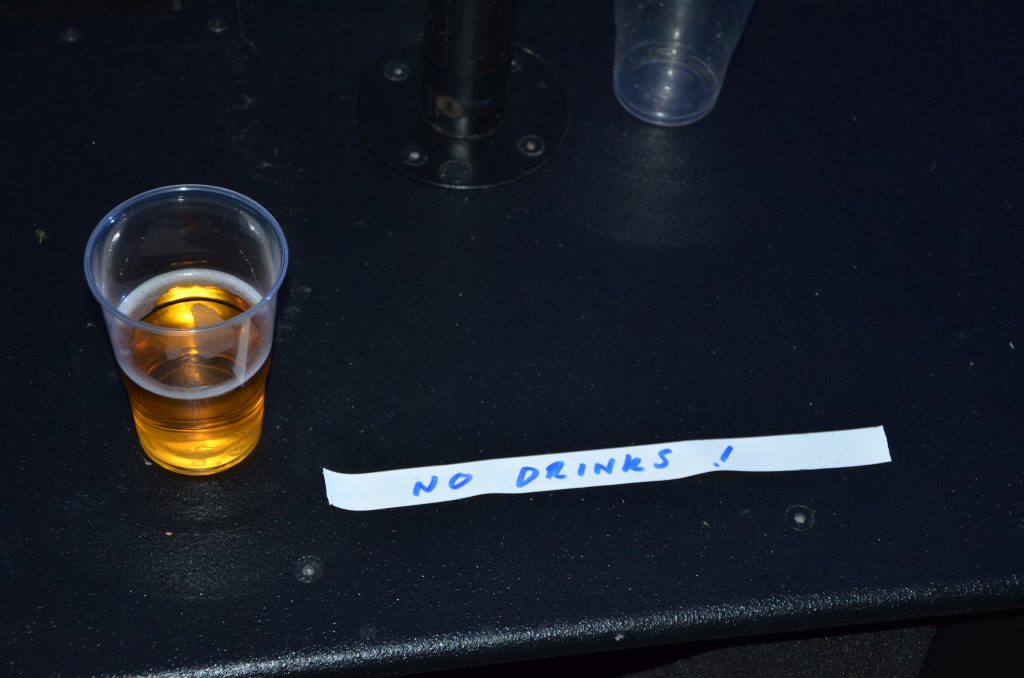