Second visit to Cambridge in two days, for a very different type of band, venue and gig.

I’d only been to the Corn Exchange once before, to see Blur on their Parklife tour 18 years ago (ouch), so it was ironic that I was off to see a band that had made a career out of writing/playing Blur B-sides. Which I’m happy with!

Got there very early as I was able to get an interview with Ricky Wilson and Simon Rix, who were very nice, and then decamped to the pizza place opposite for about two hours, which was a long time to nurse a pint of beer (yes, I was driving).

When we made it up to the Corn Exchange we’d found that we’d been comped right at the front of the seating bit at the top, which gave it more of a theatre feel than a gig feel, but I decided I could unslum it for once. Having said that, you can tell that I was a long way back because of the photo quality, but I did the best I could!

Two support bands but I missed them both. Sorry, Zulu Winter and This Many Boyfriends!

The setlist was pretty much a greatest hits compilation, which made sense as there’s no album out at the moment: 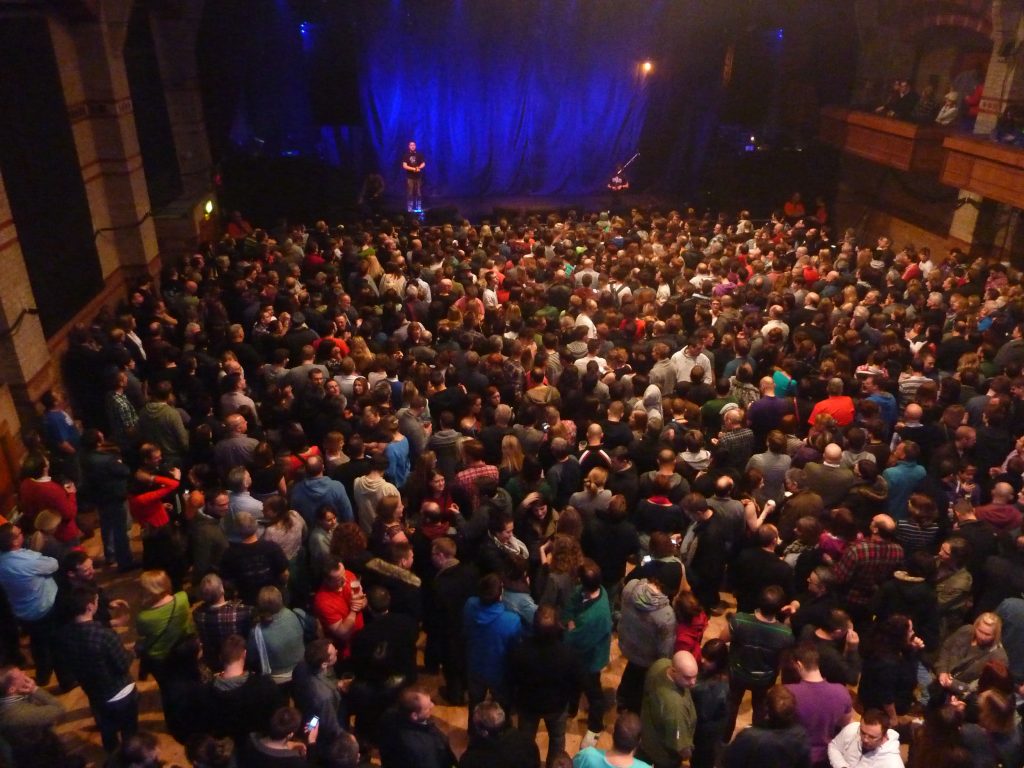 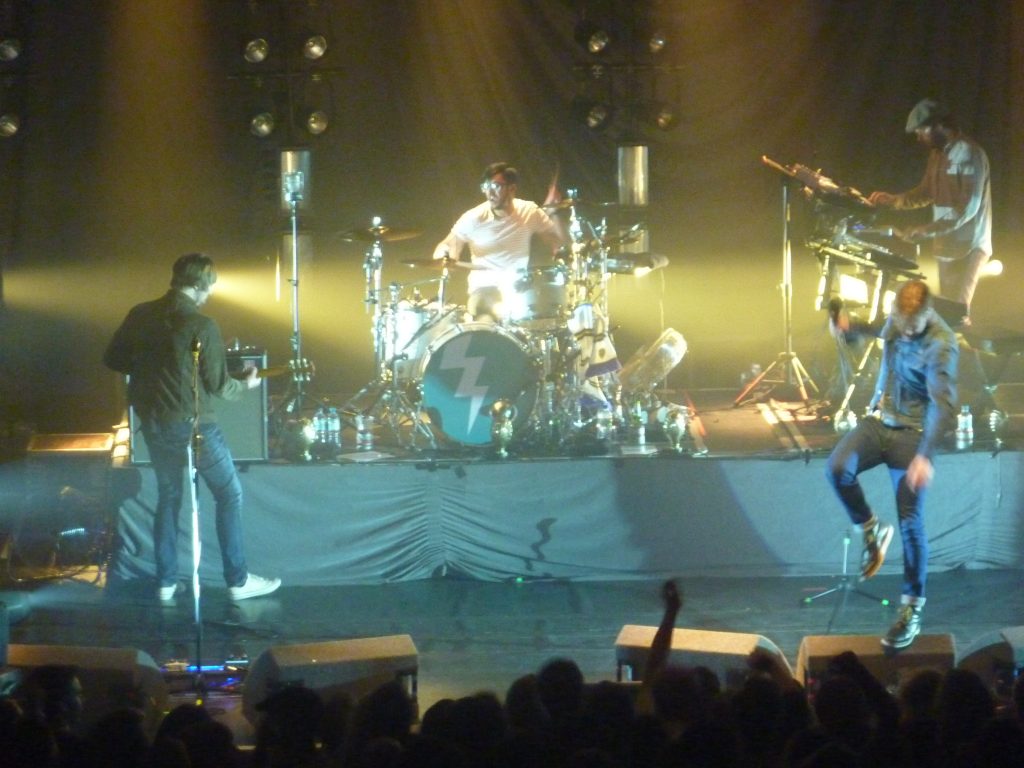 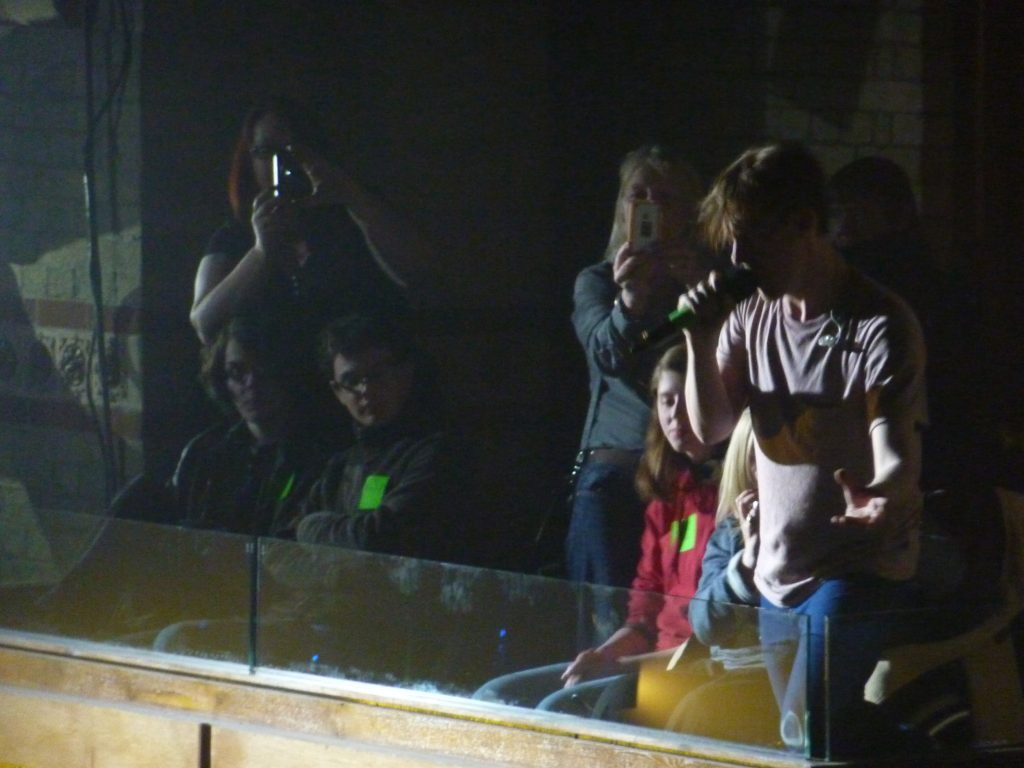 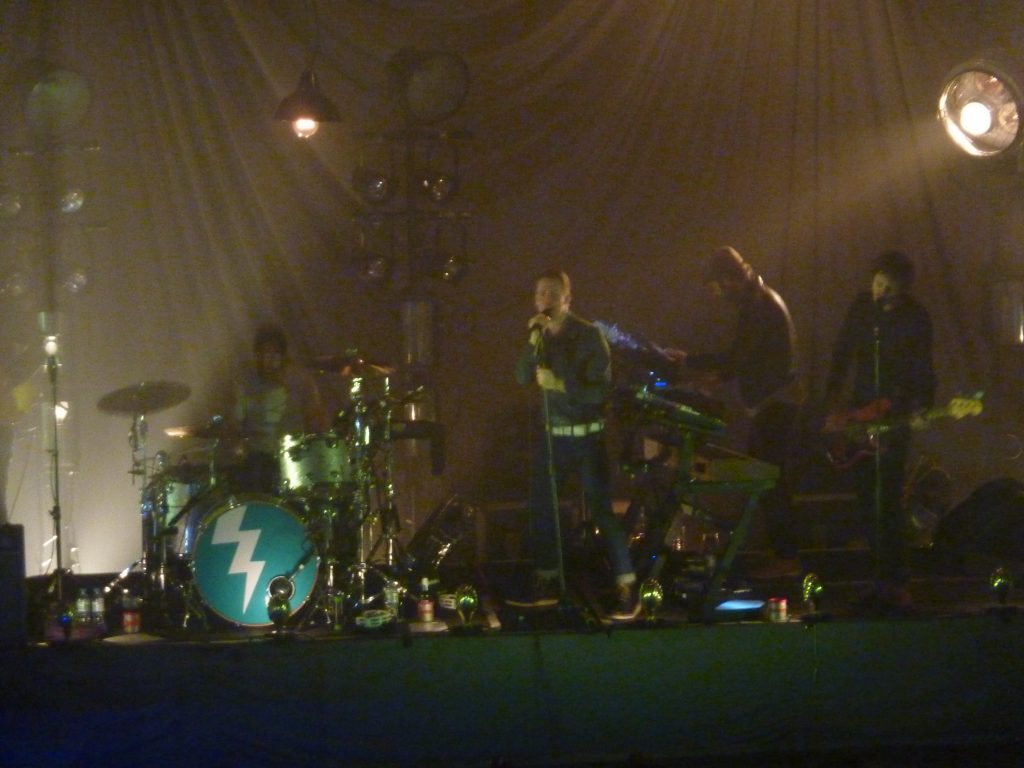 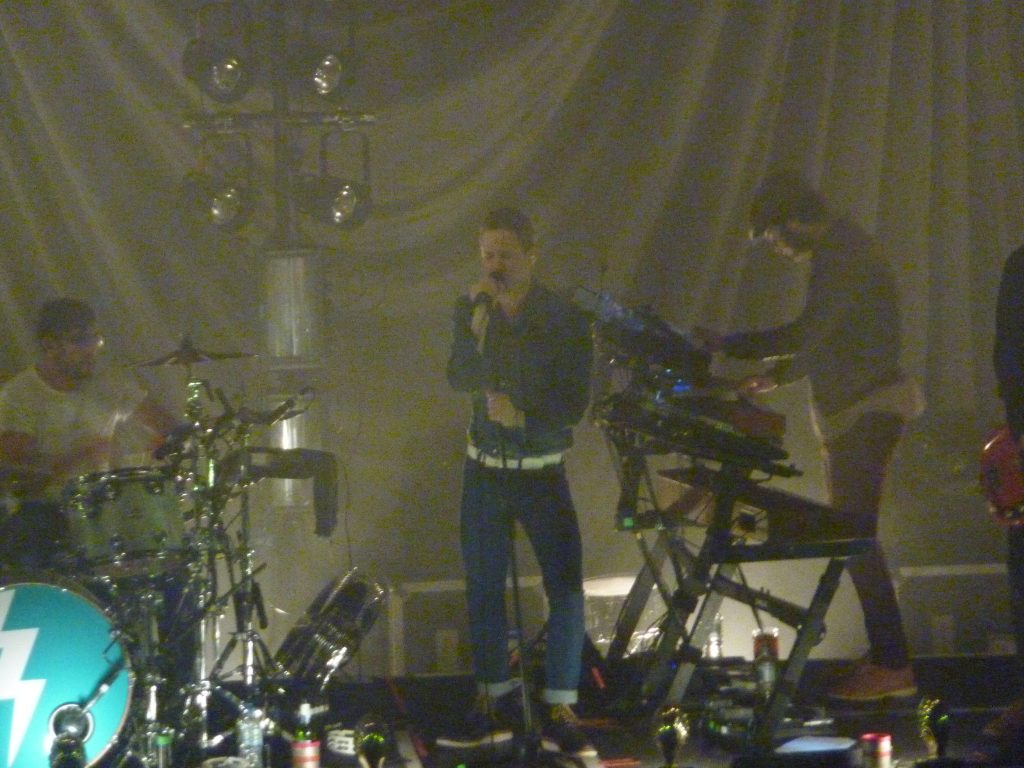 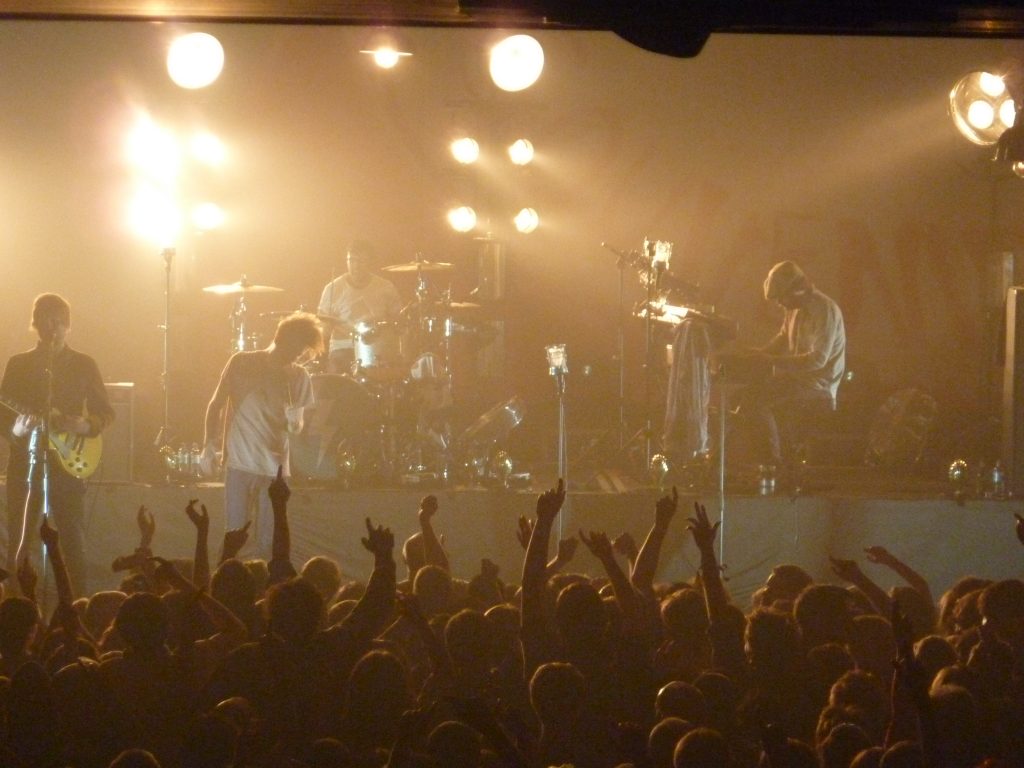 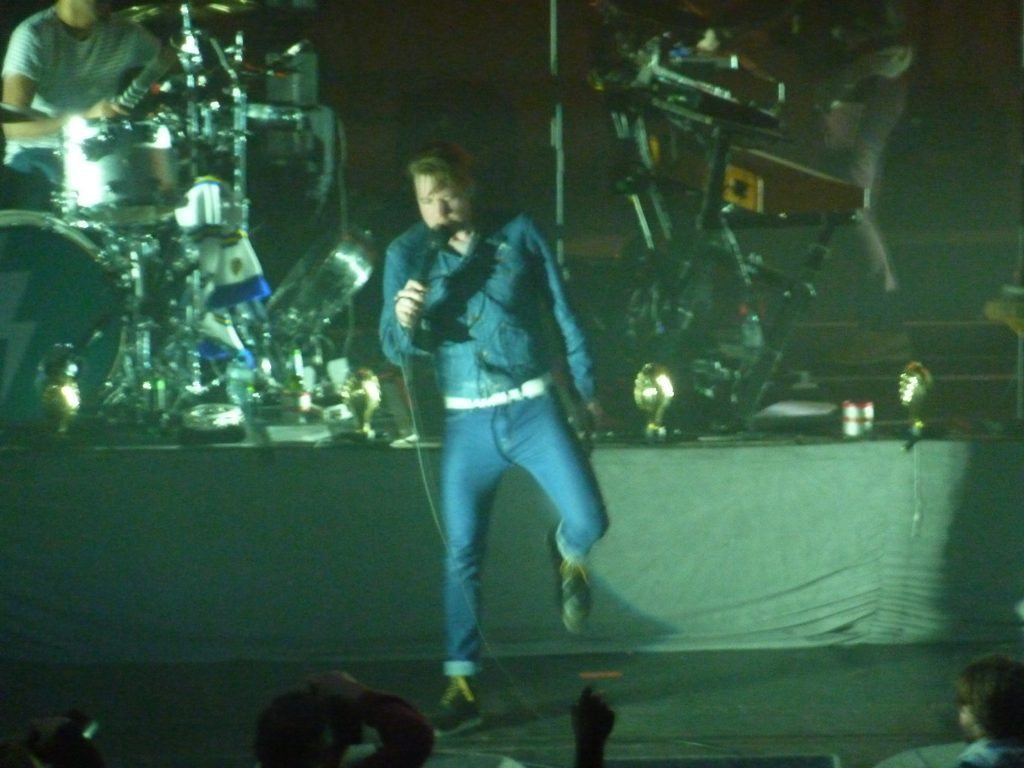 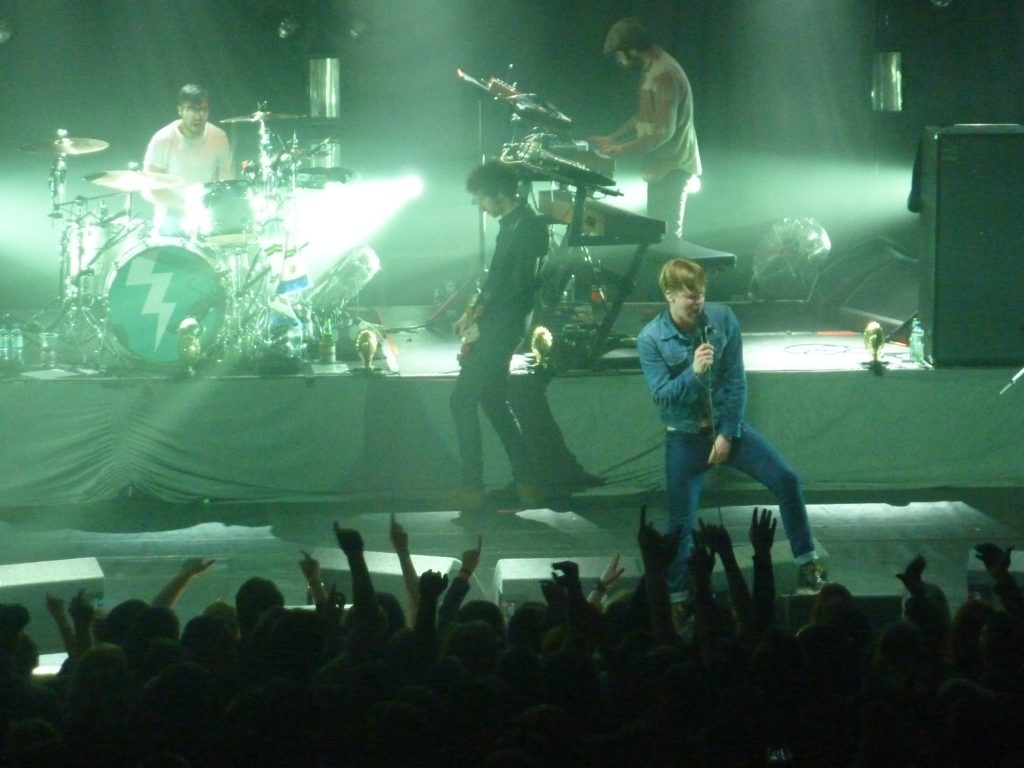