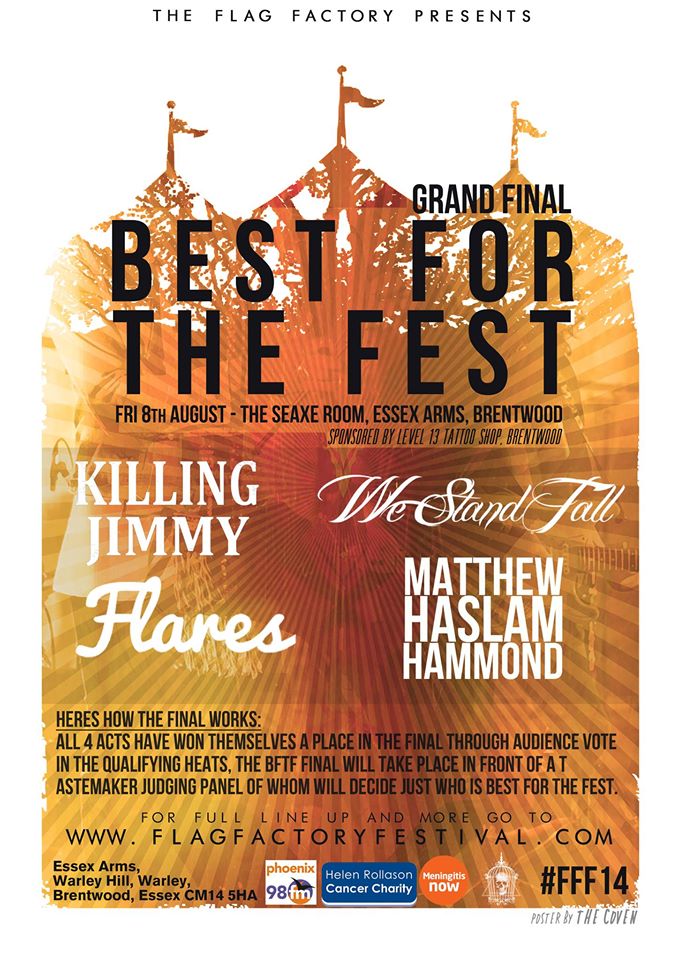 This was a show put on at the Essex Arms in Brentwood – and the first time I’d been there. Nice little place.

The idea of tonight was that it was a gig to decide who would play at the forthcoming Flag Factory Festival in Brentwood. I was asked to come along and judge and give feedback, but early on I was told by the organiser that he hated judging acts and he was going to be voting all the acts through anyway.

They were all fairly competent although one of them just sang Disney covers including a lot of songs from Frozen so that was as bad as you can imagine.

I didn’t take any videos for this gig. 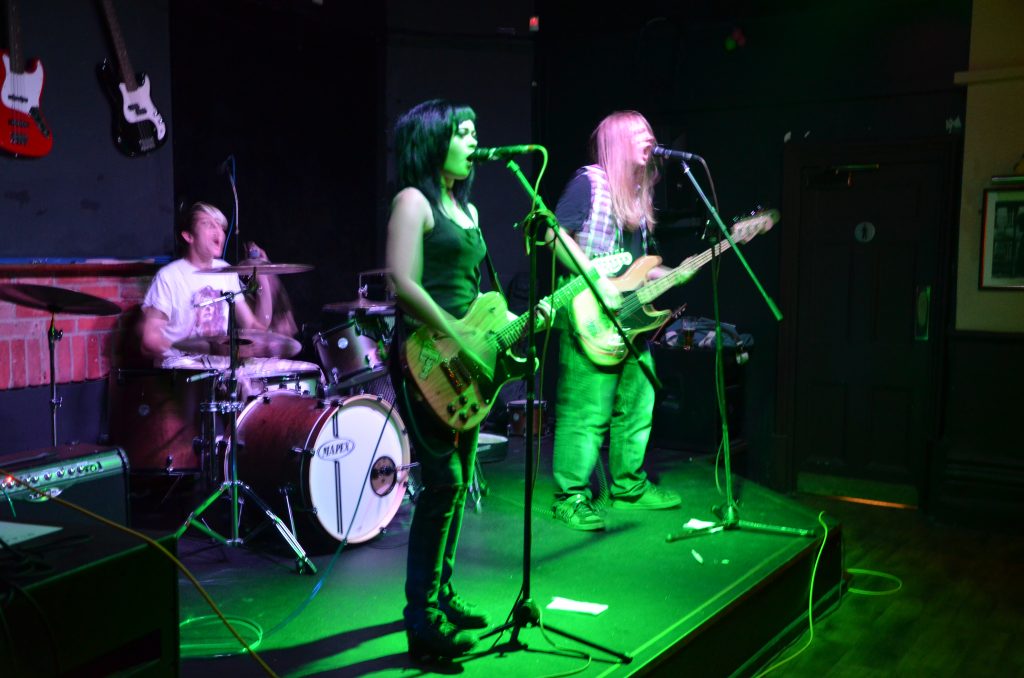 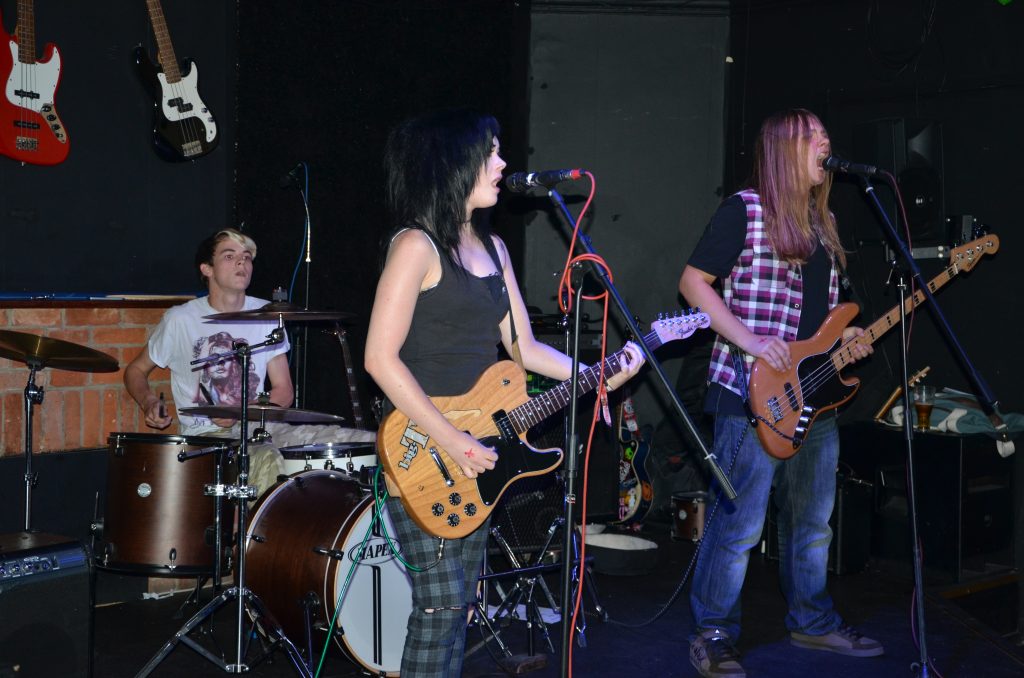 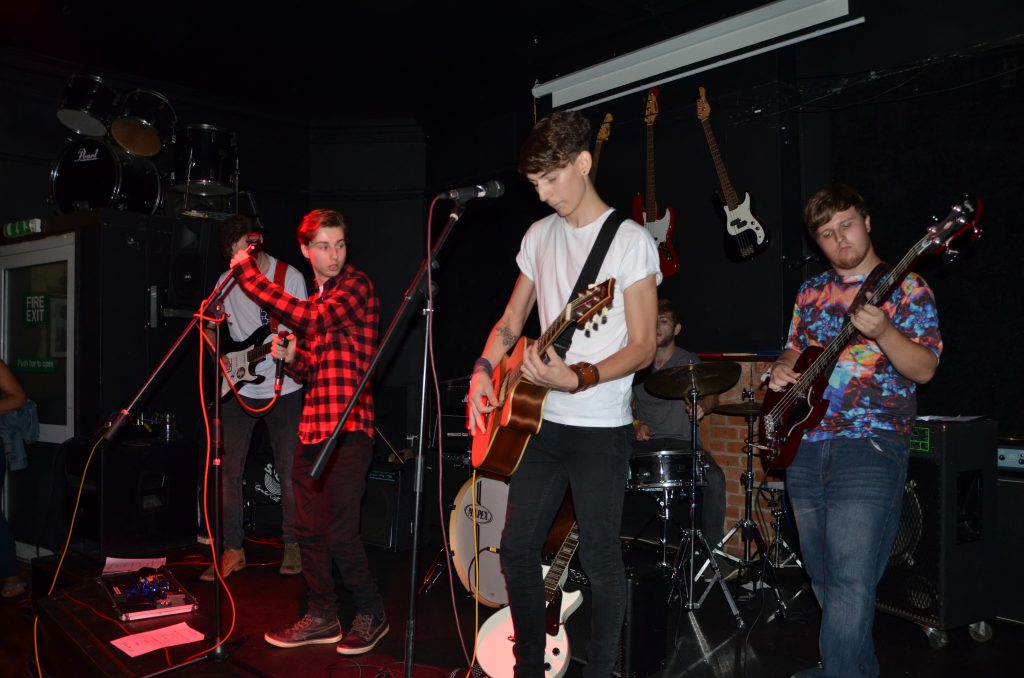 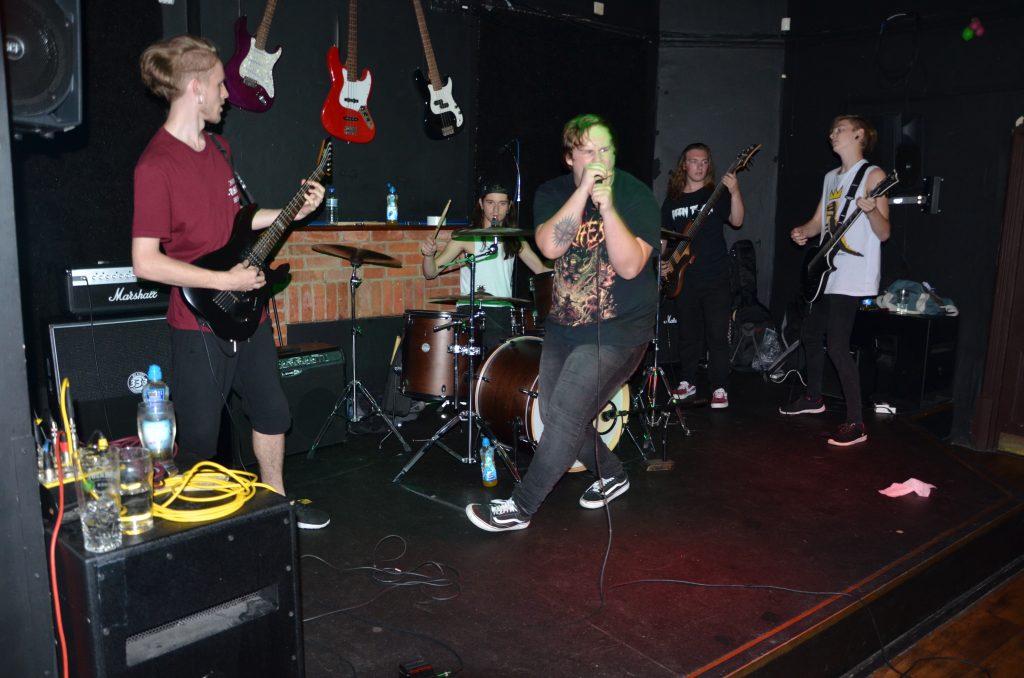 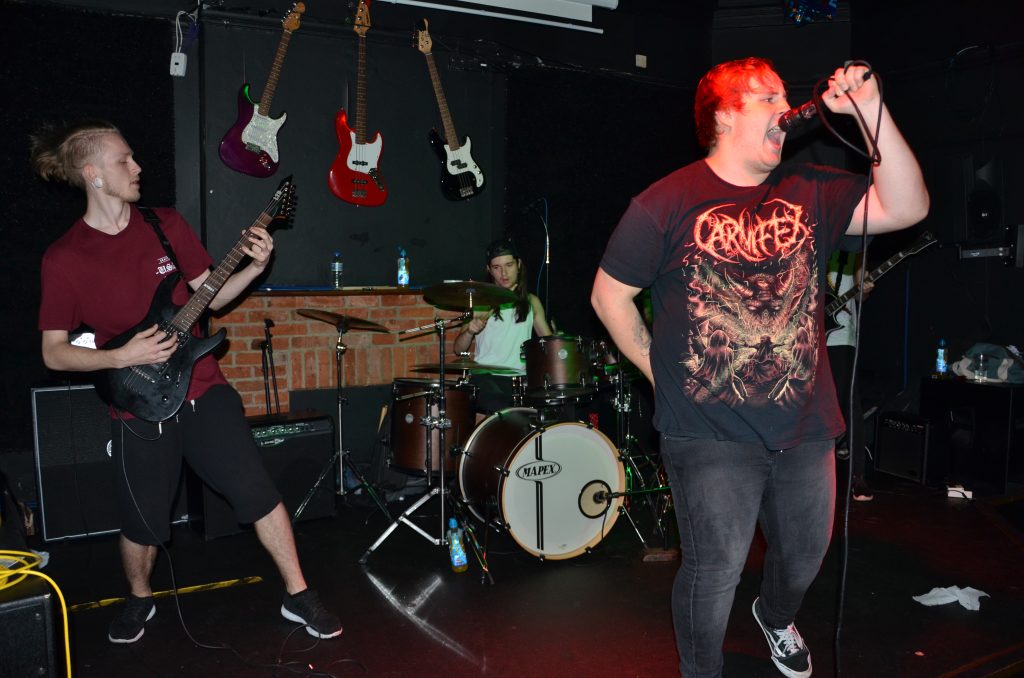 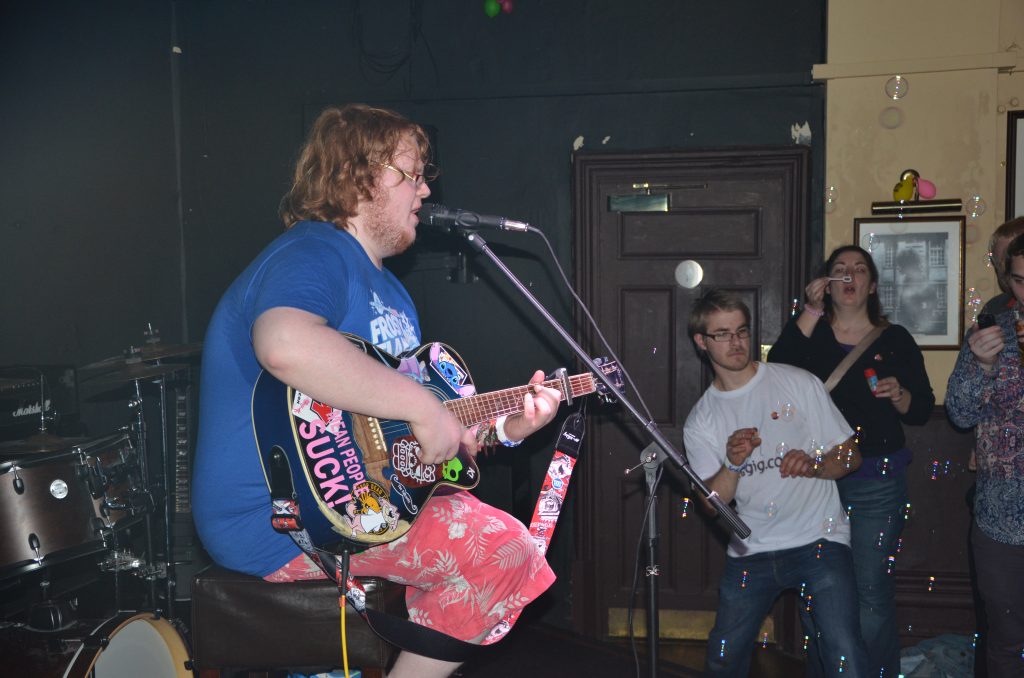 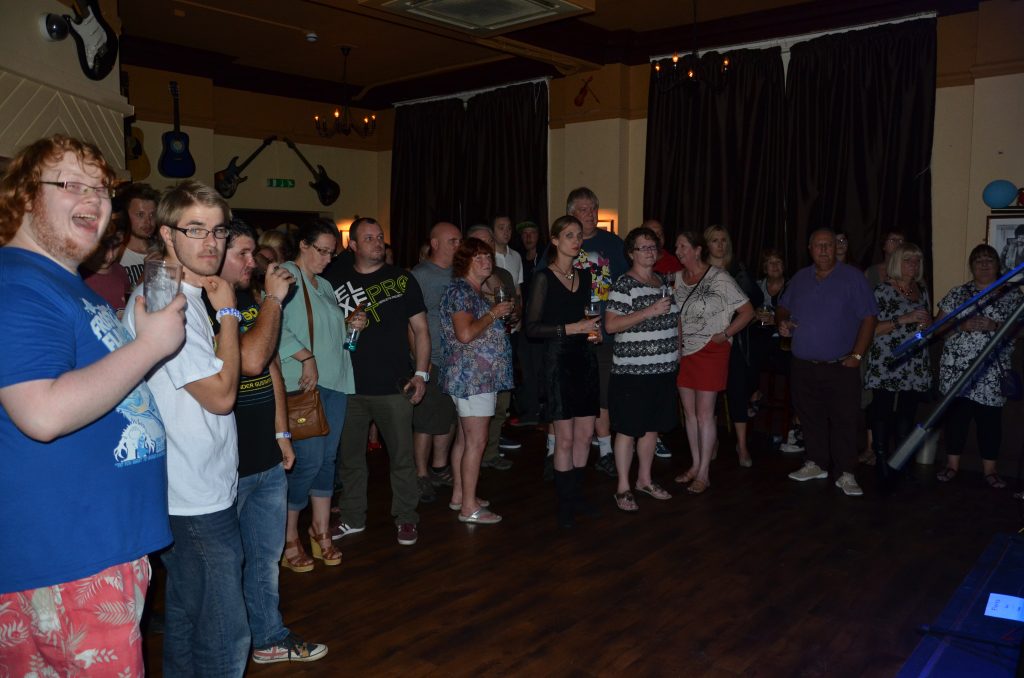