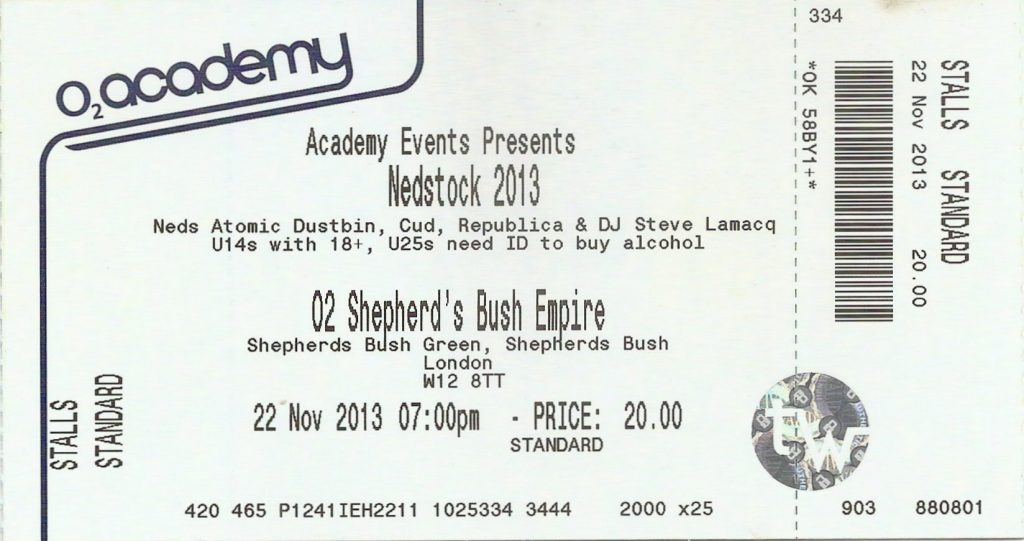 I’m not really sure why this was called Nedstock. After all, it’s just a gig, not a festival! And it threw together three bands who on the face of it don’t really seem to have a lot in common, but I couldn’t care less, because they were all from THE NINETIES when it was okay to like EVERYTHING because there was so much good music about!

I was close enough to take photos of the setlists AND sober enough to follow them to check they were right. They were:

There was a fantastic bit of OCD displayed from the Ned’s. They had brought out a setlist with Capsize, just before Happy, but clearly crossed out. They then took the setlist away and replaced it with the same one, without the crossed out item, much to the amusement of the guy next to me on the barriers who also noticed this (and me).

I actually stood up at this gig, which was a bit unusual in itself. Had a chance to have a quick chat with Saffron from Republica and to prove it I have a bizarre photo of her with guitarist Jonny Glue in their dressing room, after he muttered something about the Titanic that I didn’t quite catch.

Anyway I managed a feast of photos and videos this time round – and got to see the whole of Cud’s set, after I’d missed the start at their first gig in Brixton about a year previously. I don’t have a lot to add other than three bands – three fantastic sets. This isn’t a review website! 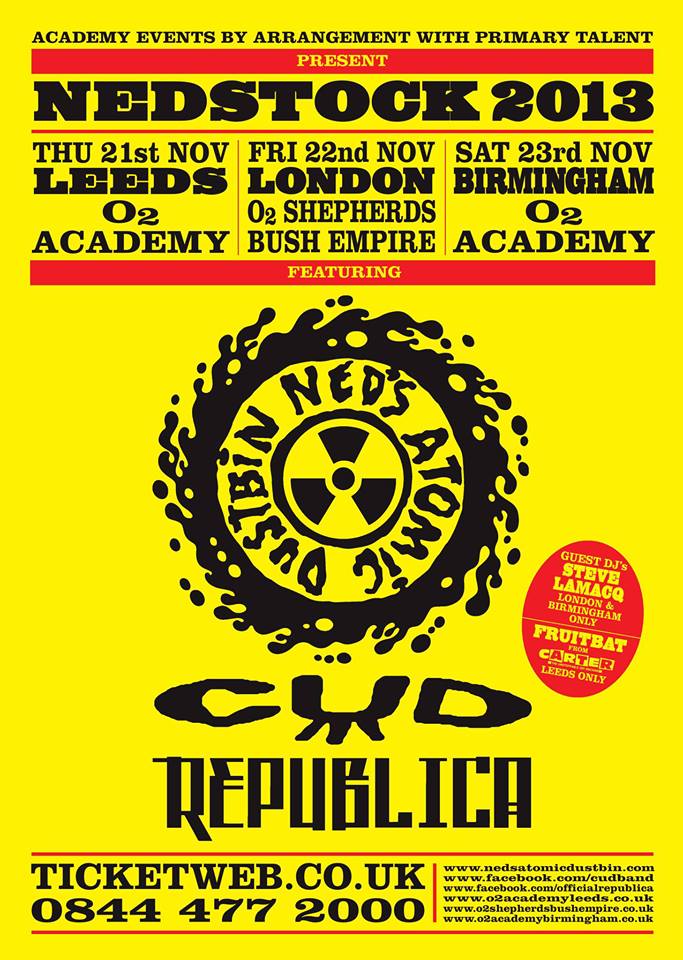 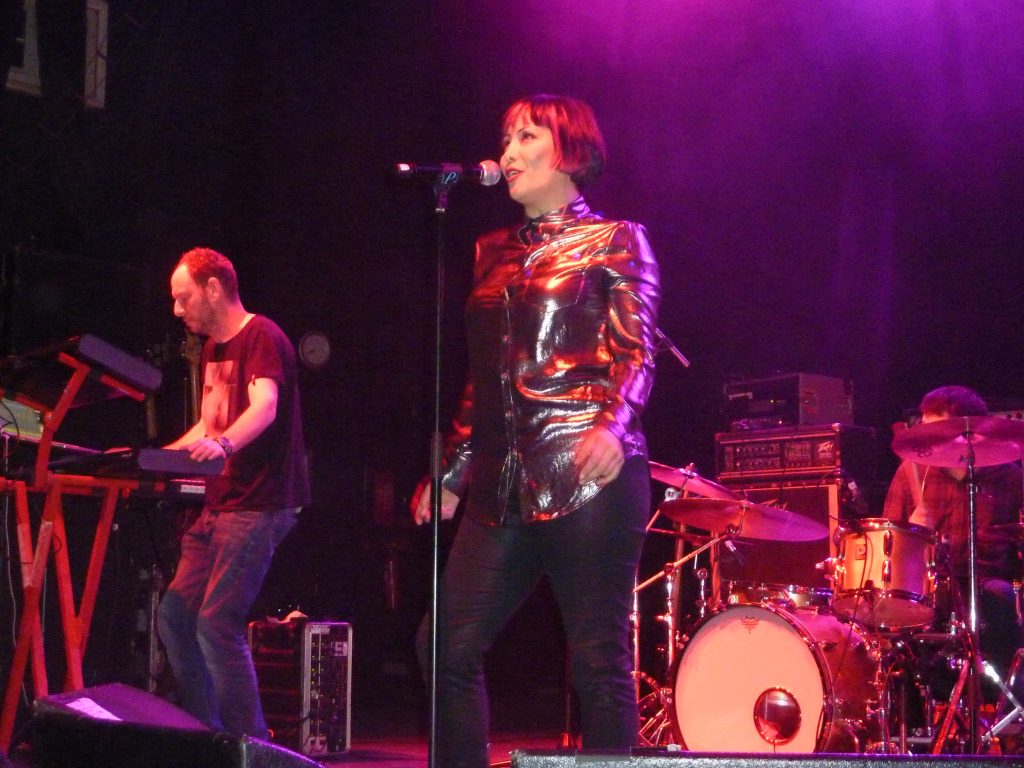 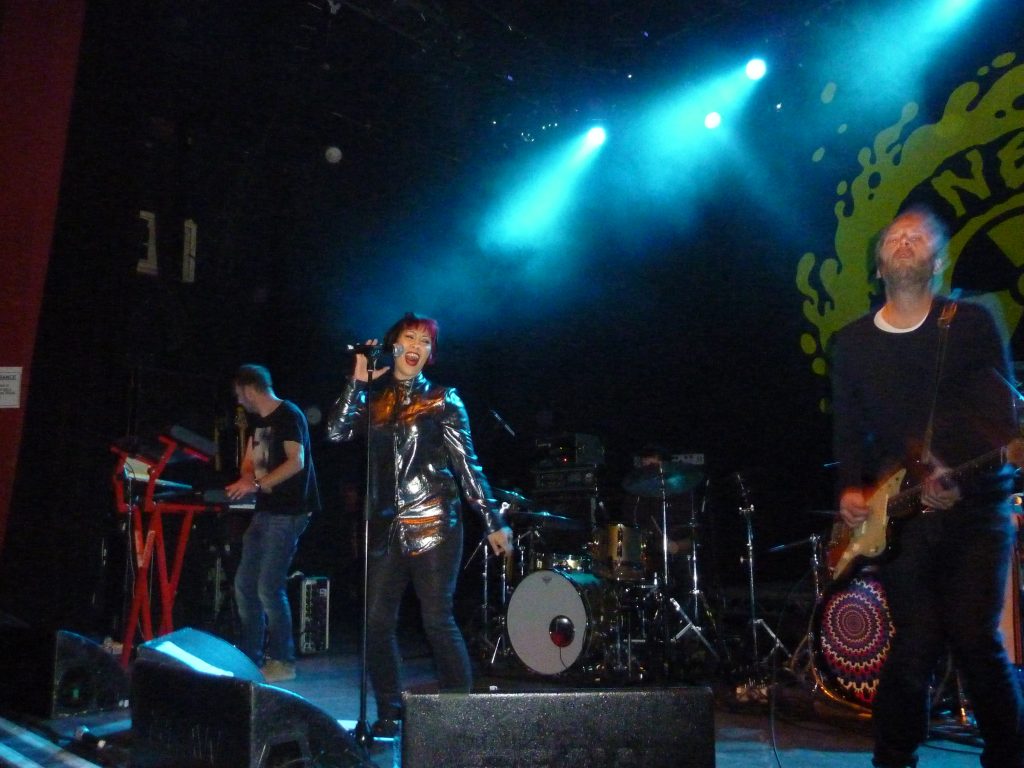 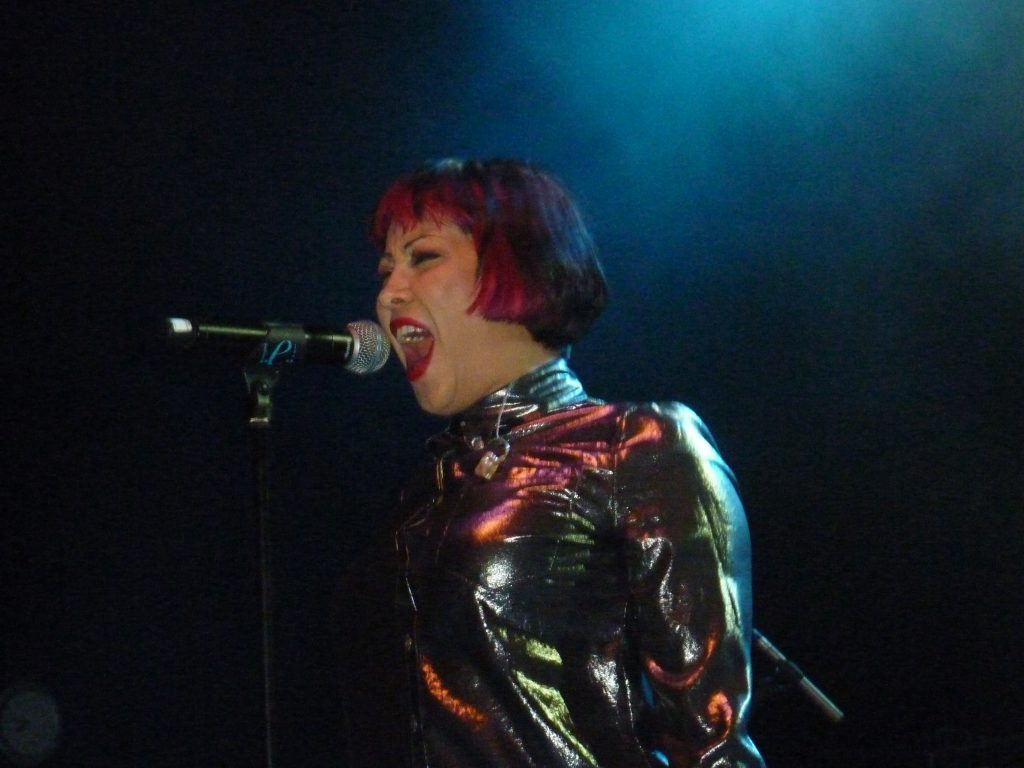 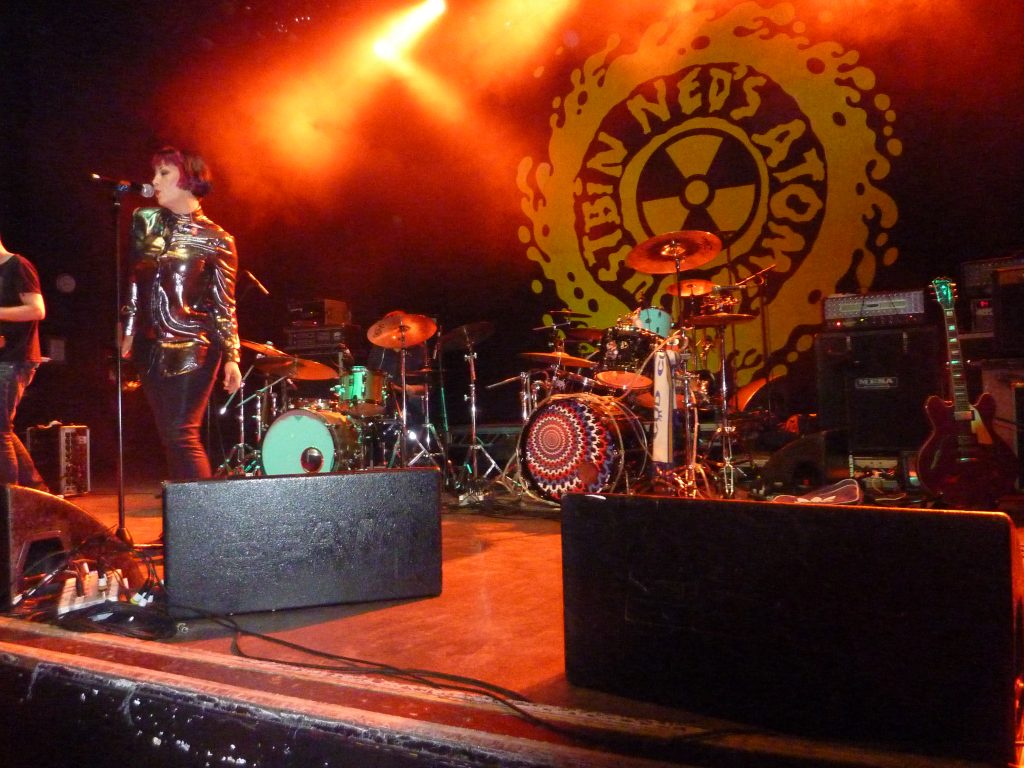 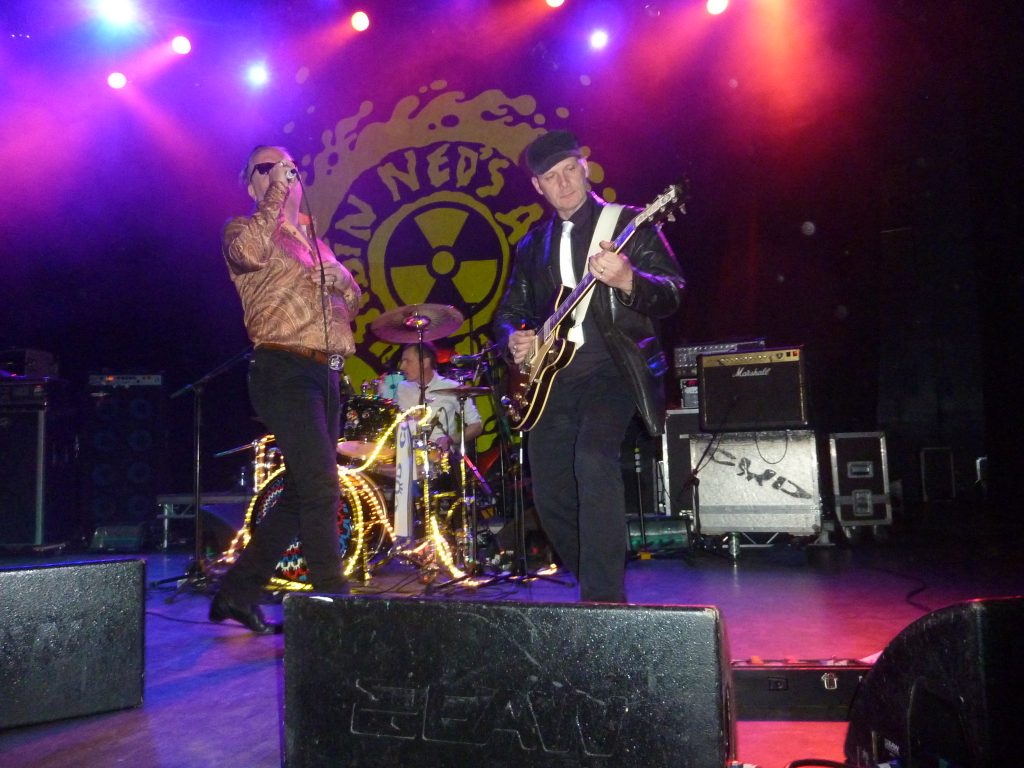 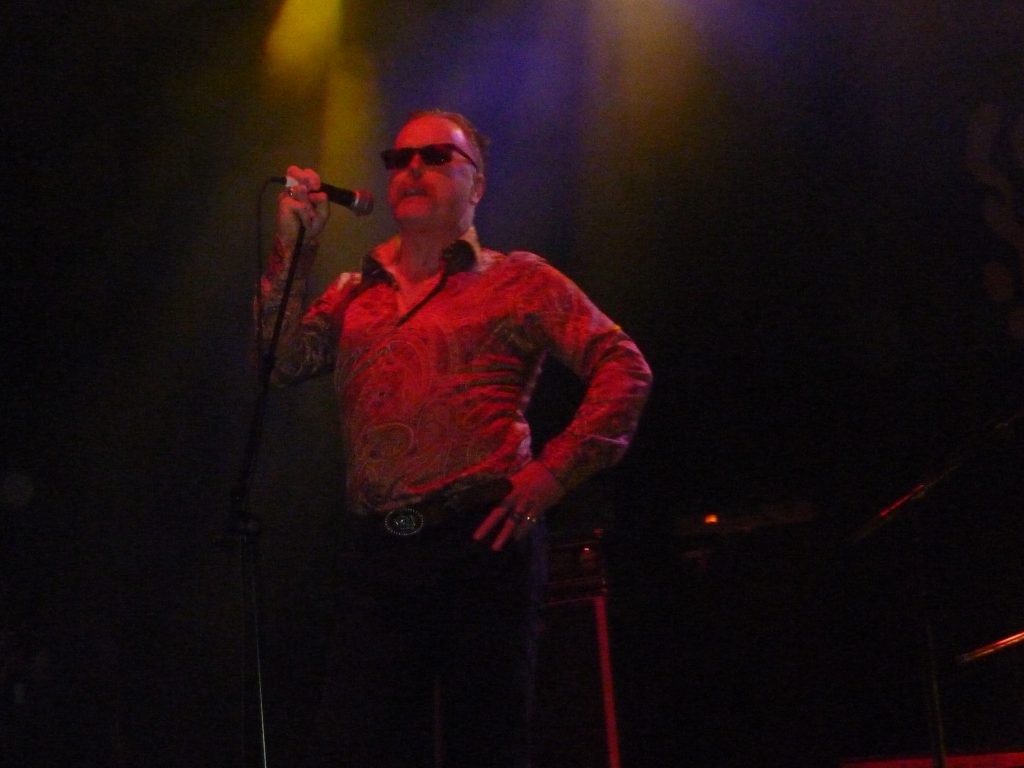 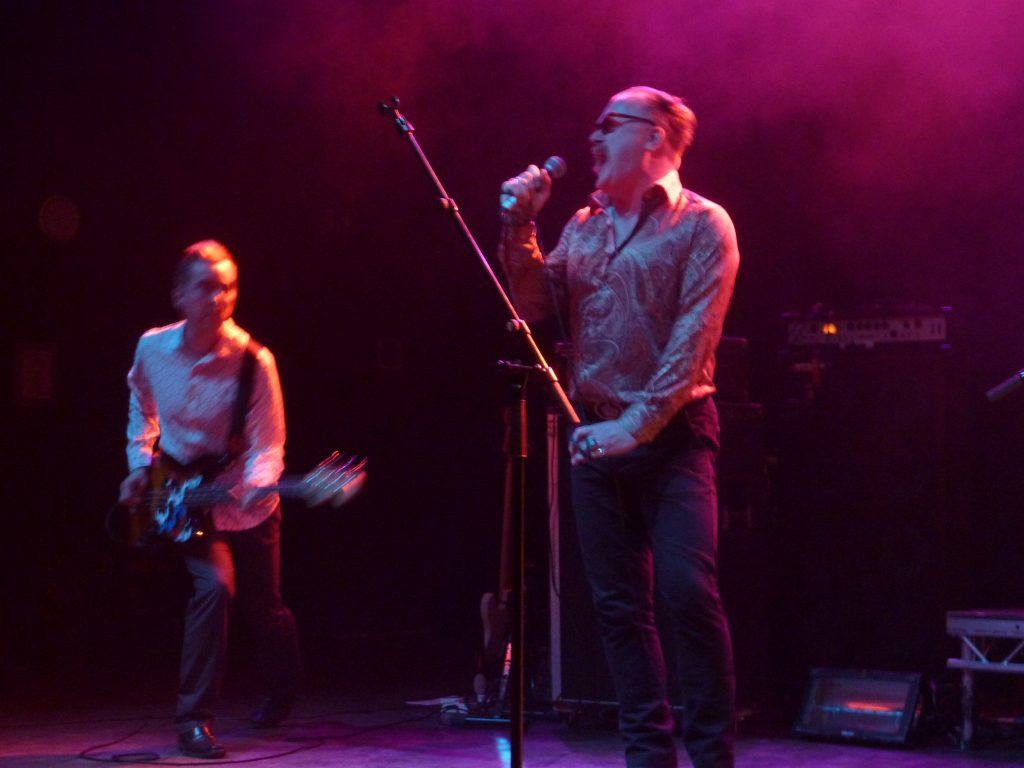 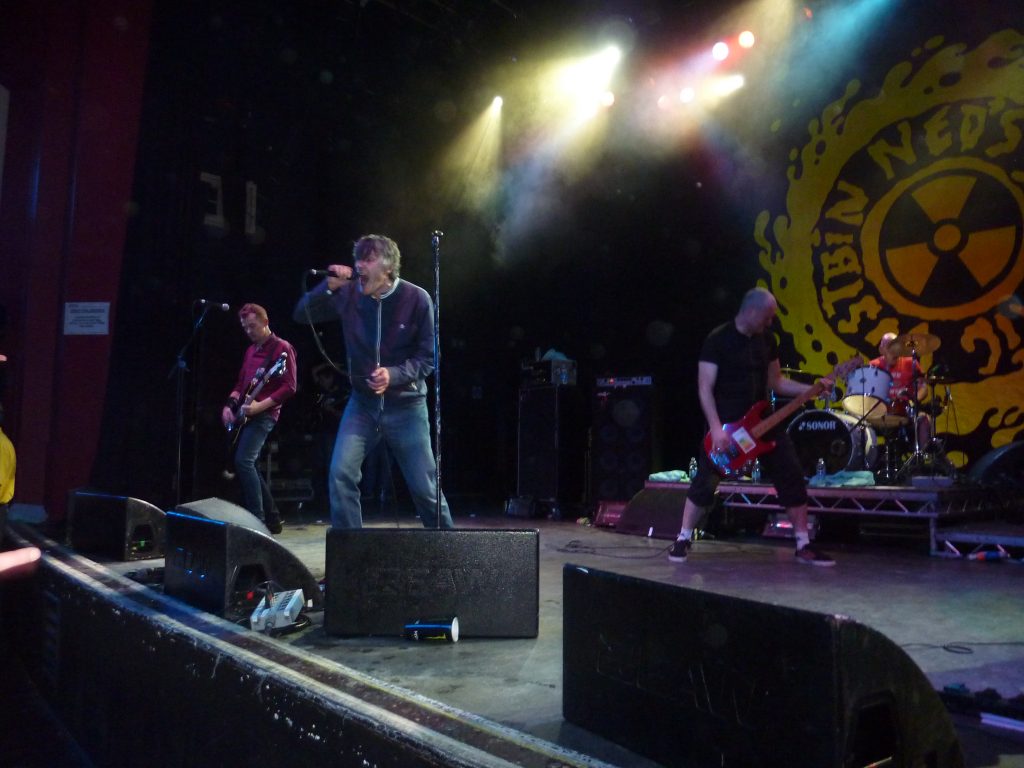 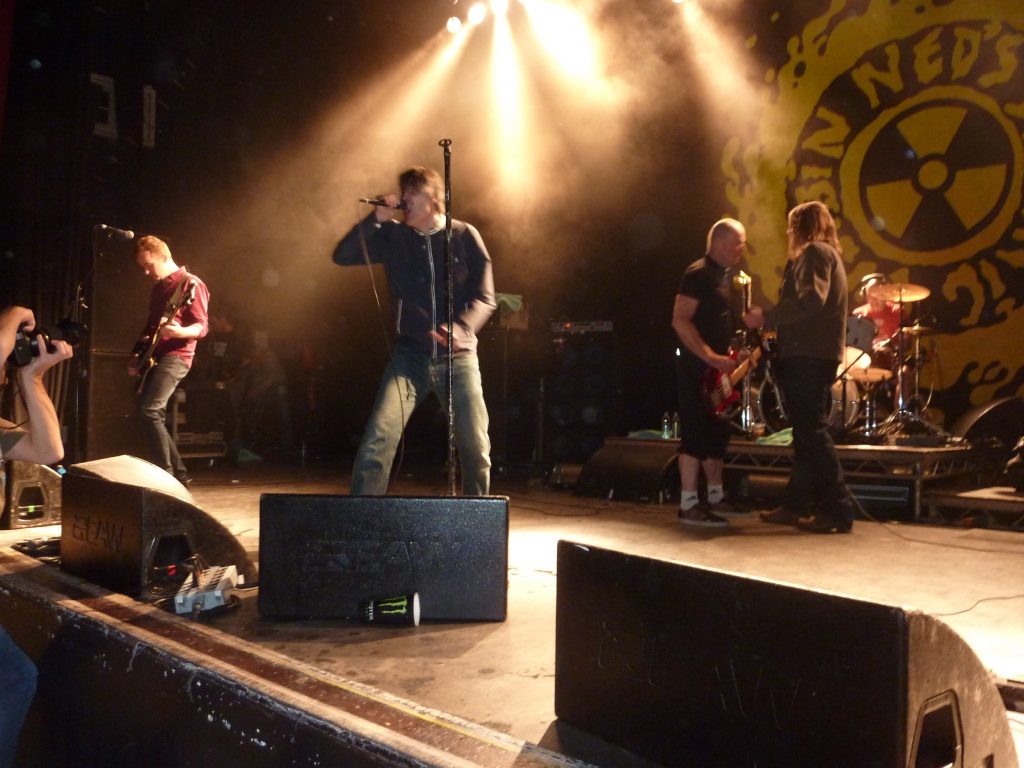 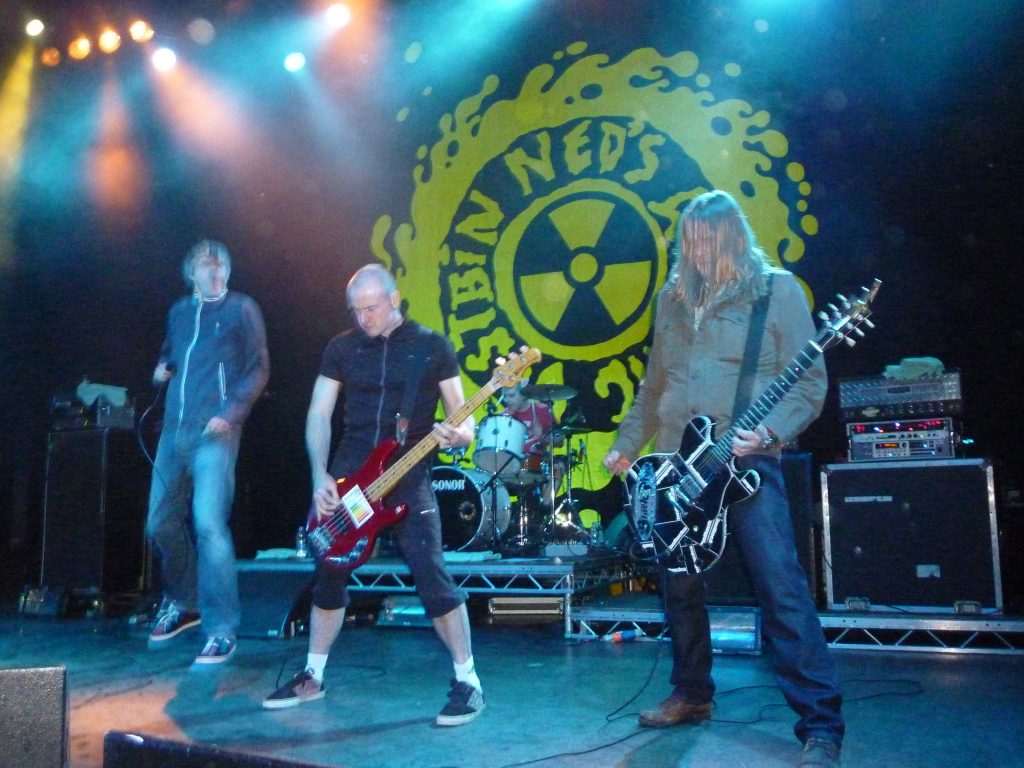 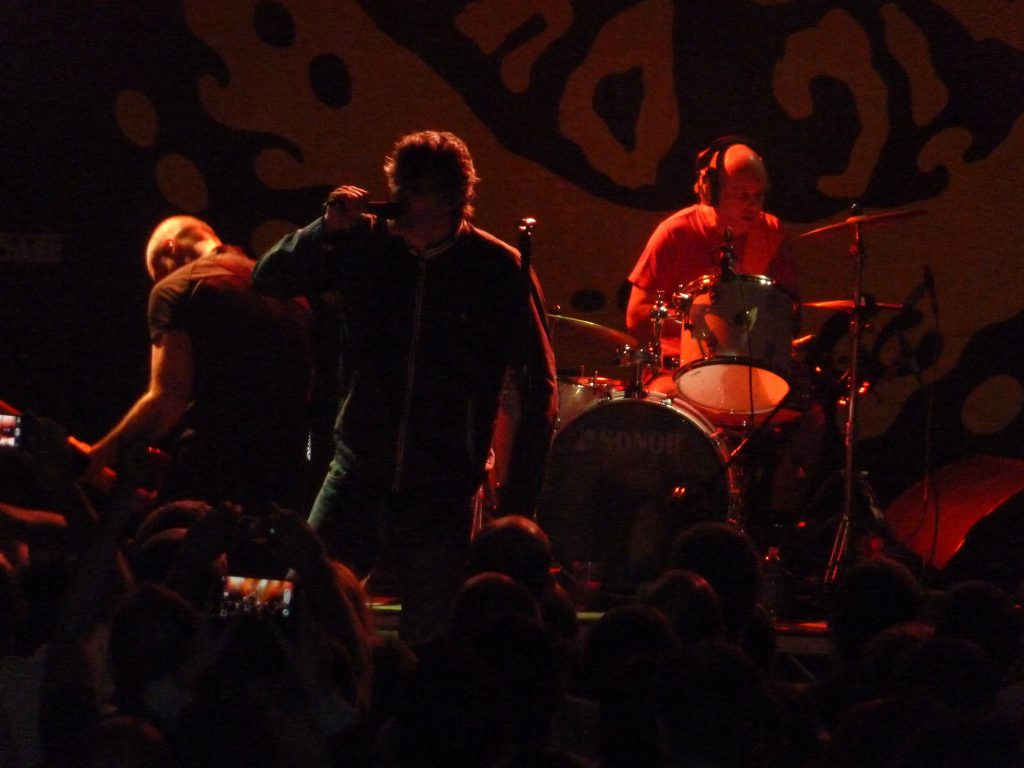