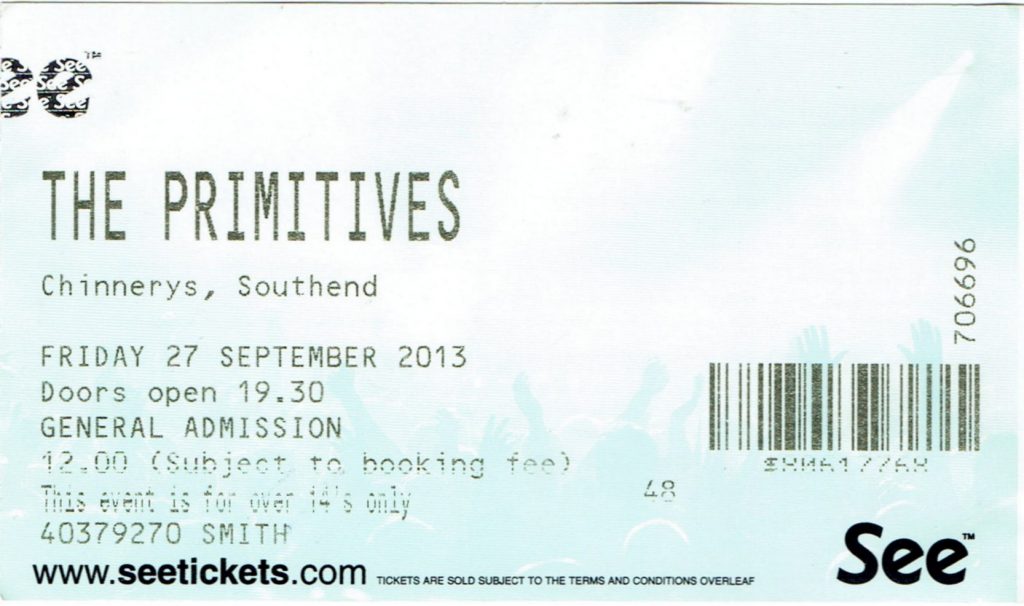 I’m not a Smith, so I’m trying to think which Smith I went to this gig with!

Second time seeing the Primitives and although I don’t think they were quite as tight musically tonight as when I saw them in 2010, the gig was a bit more intimate and more fun.

I interviewed Tracy and Paul before the gig and they were very friendly, offering me some wine out of a coffee cup that they were drinking out of. That might be a reason why they weren’t quite so tight – but what the hell. I loved it.

They played 21 songs in all and were on stage for about 65 minutes, Short, sweet and frantic as usual! 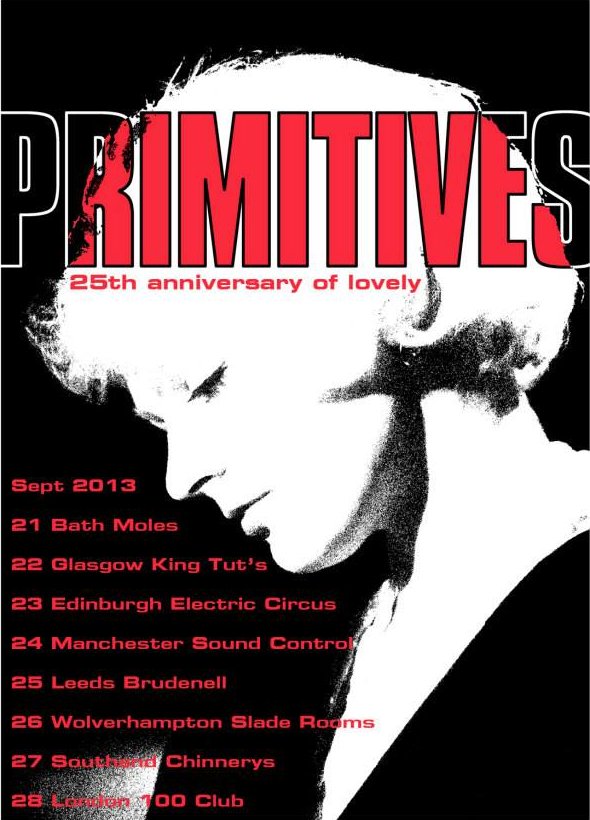 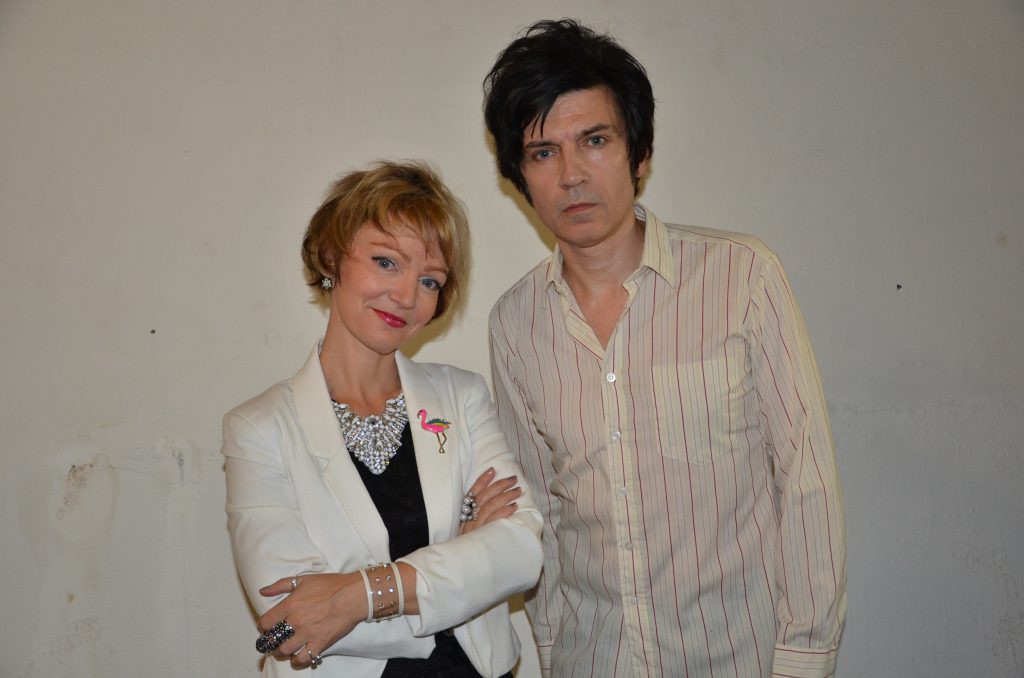 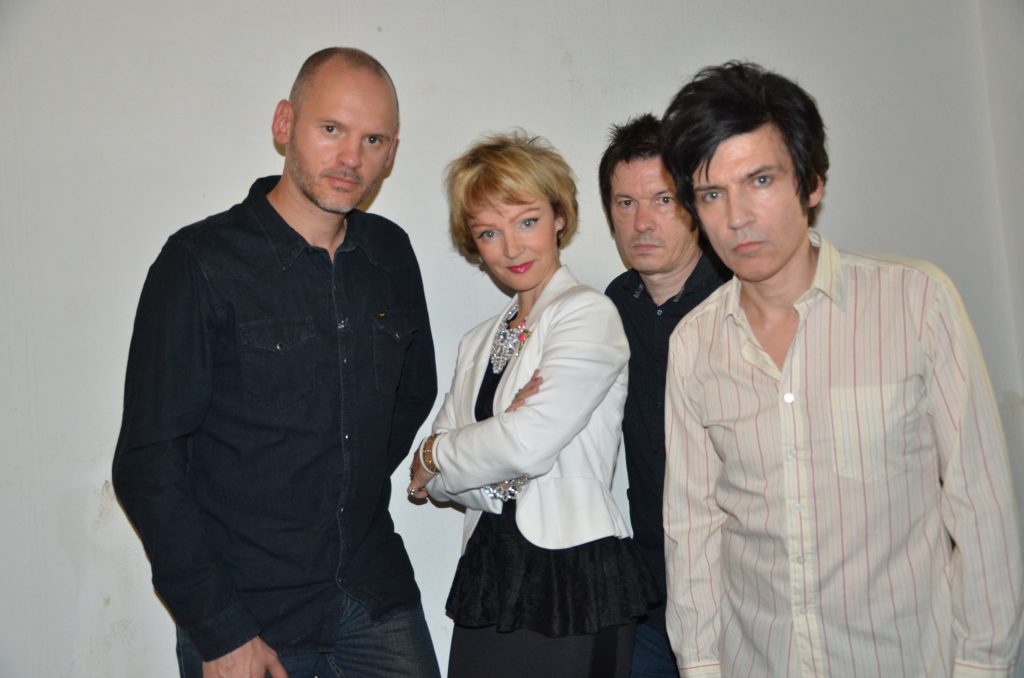 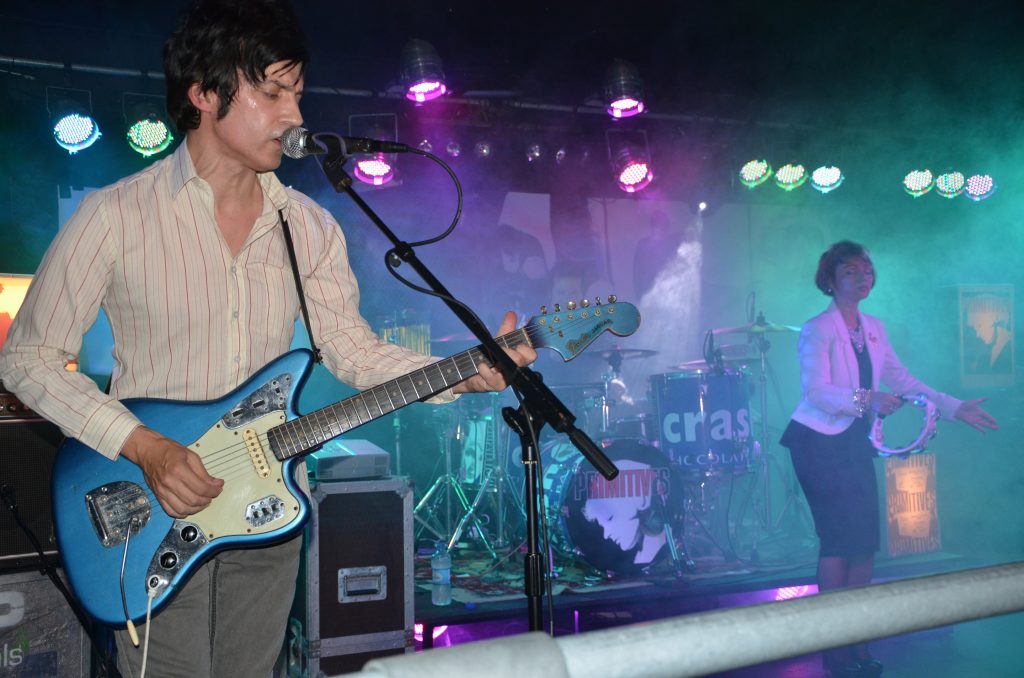 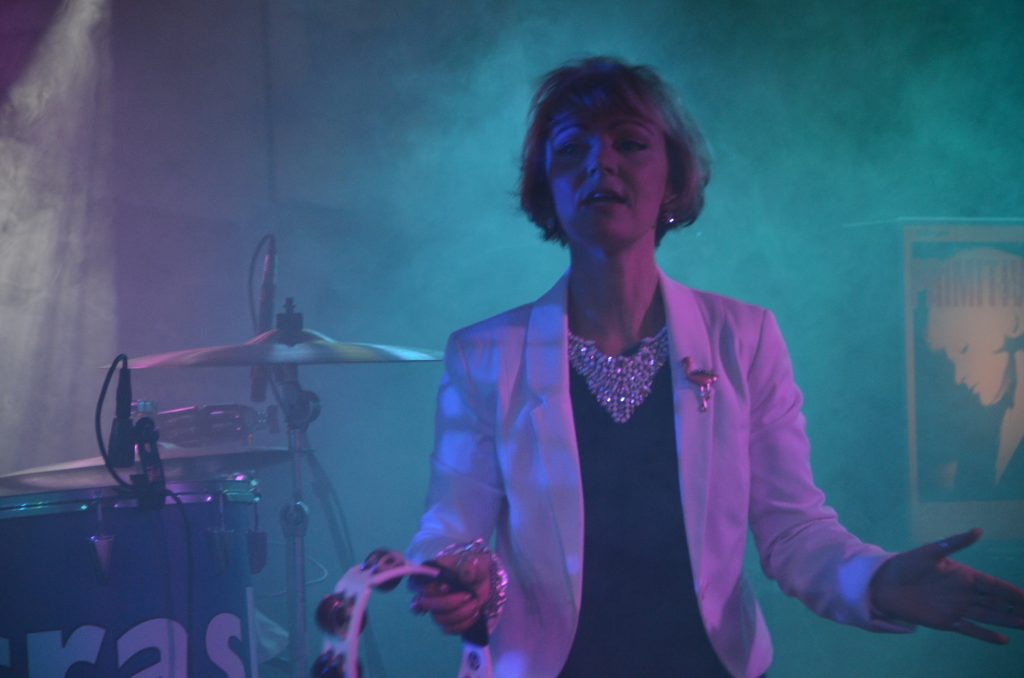 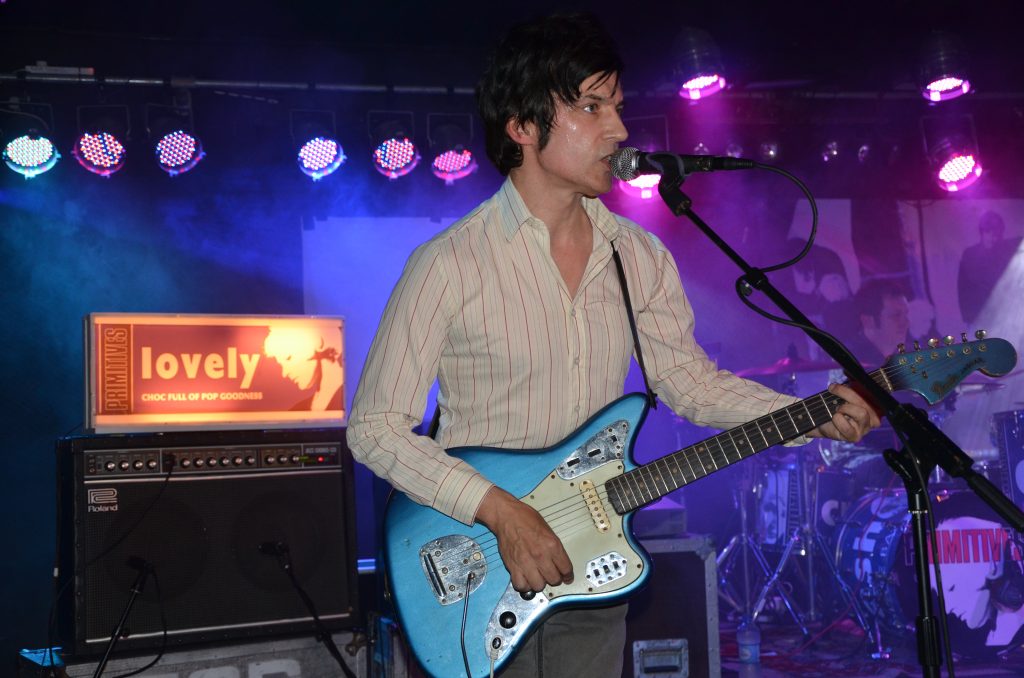 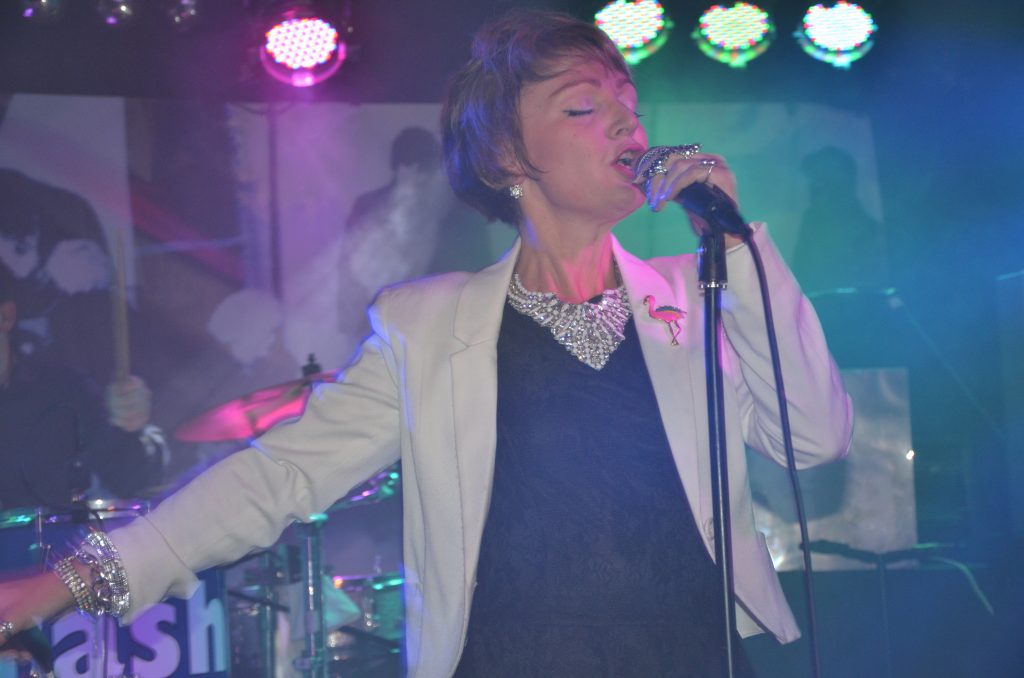 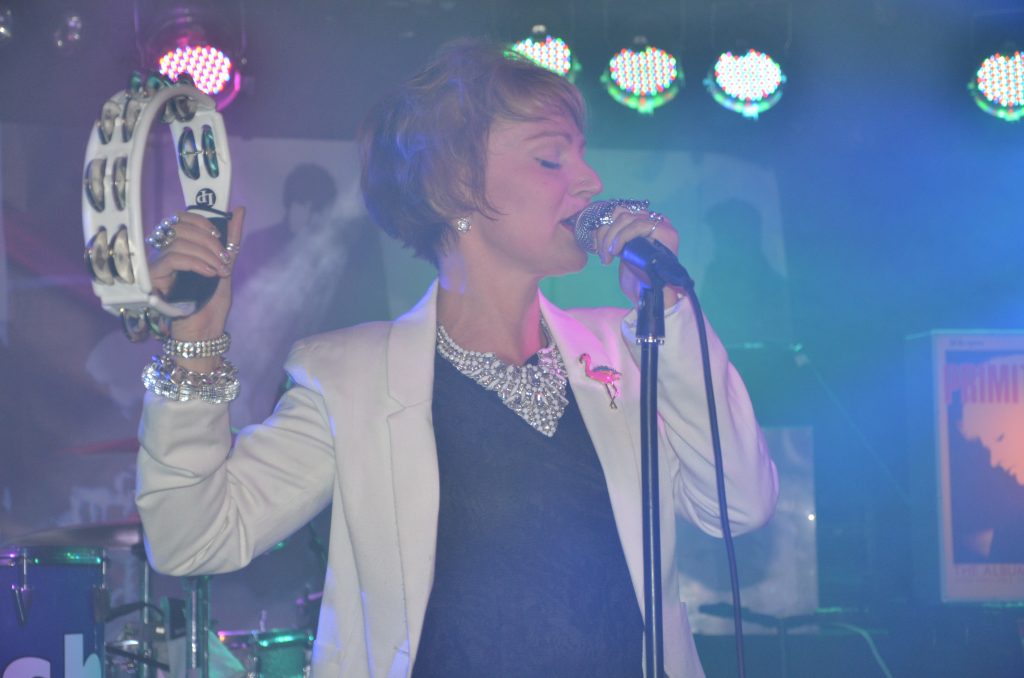 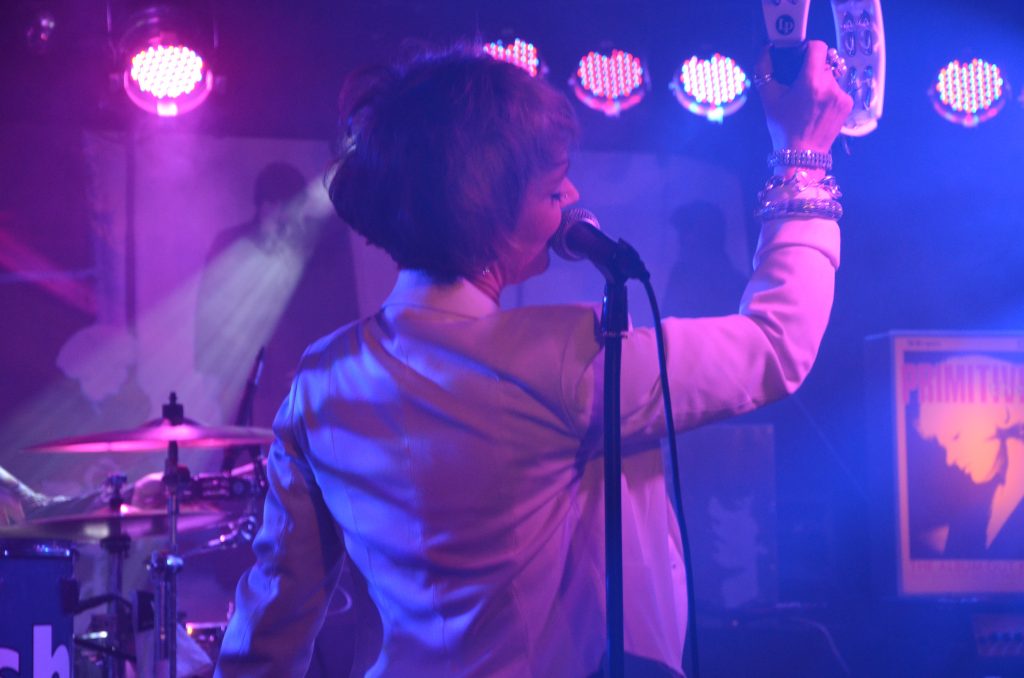 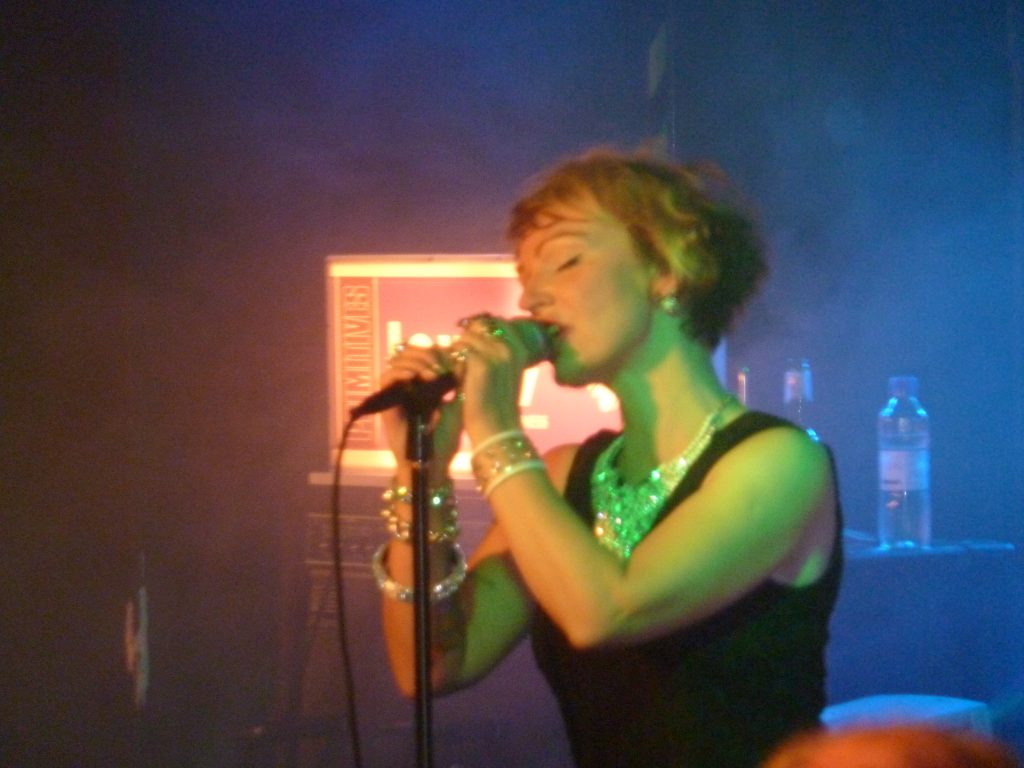 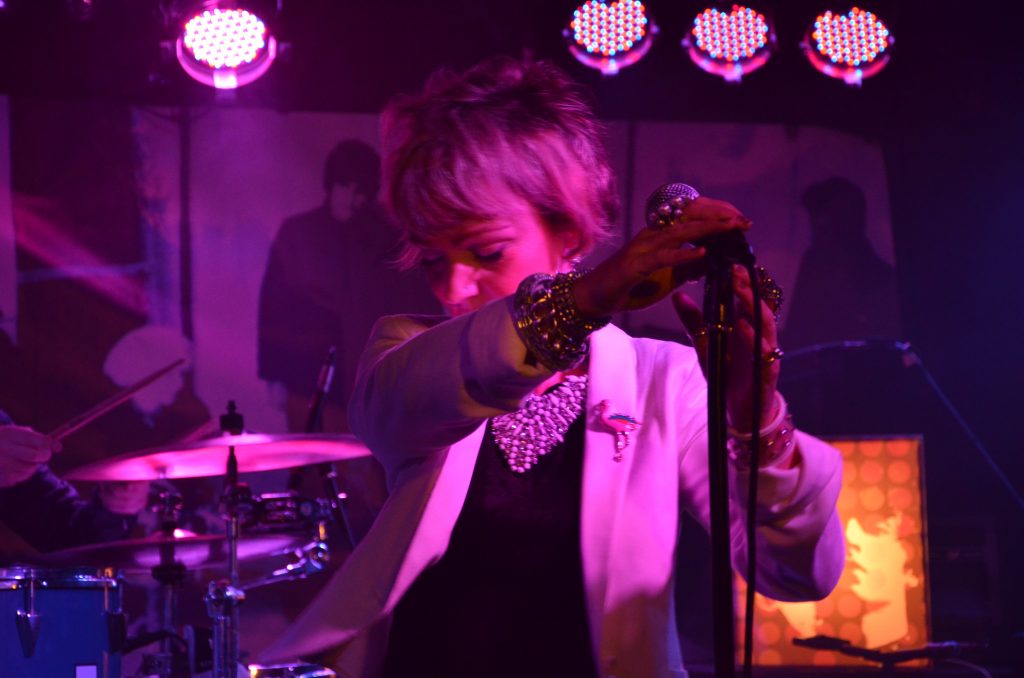 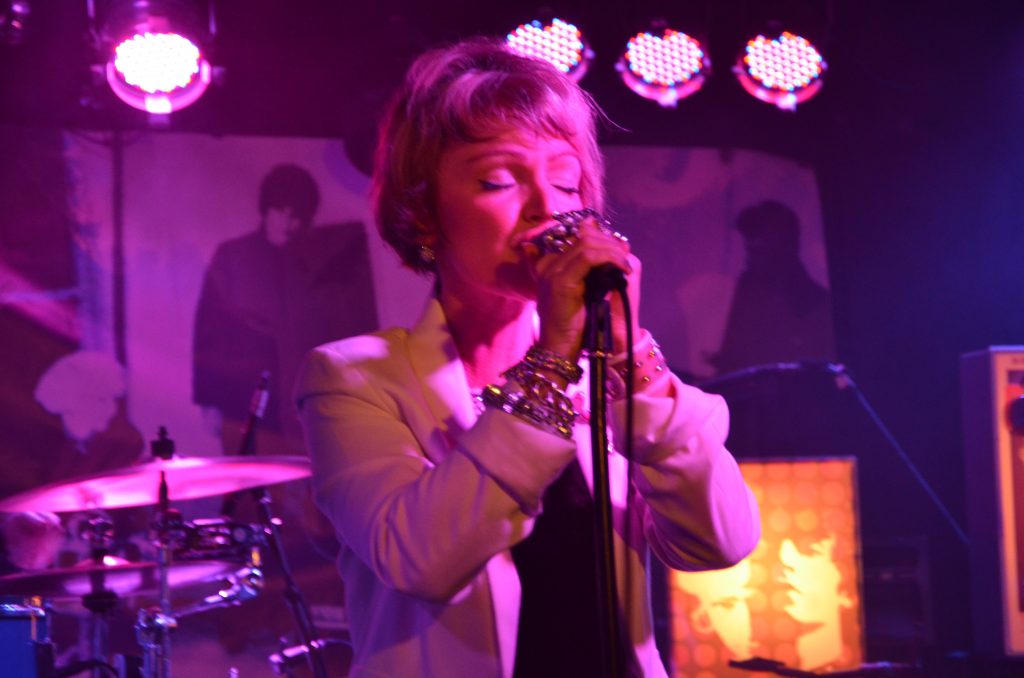 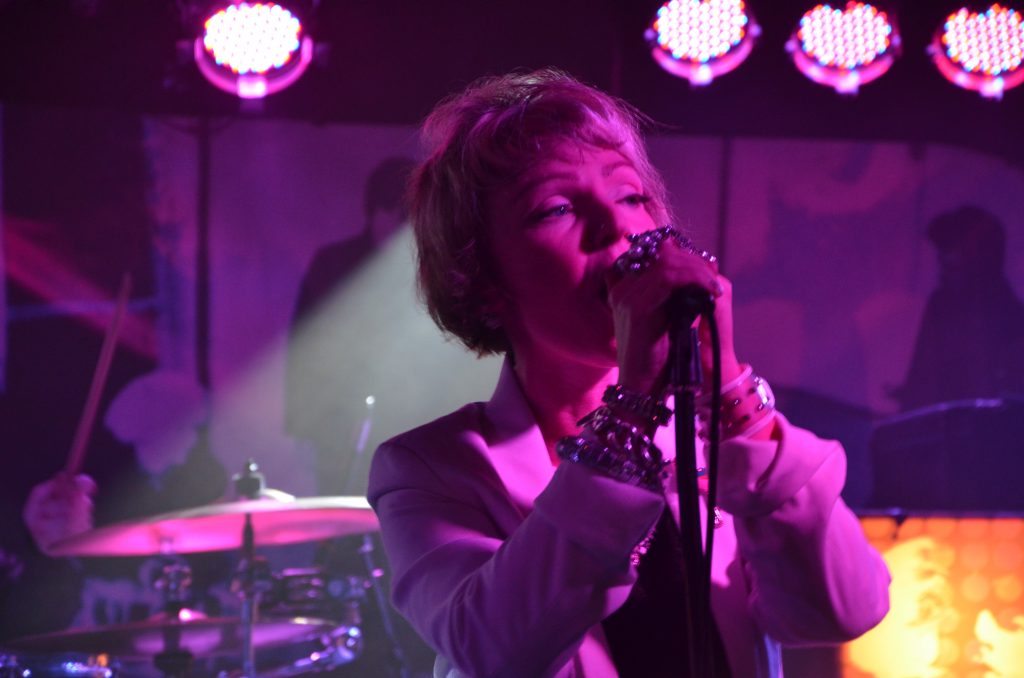 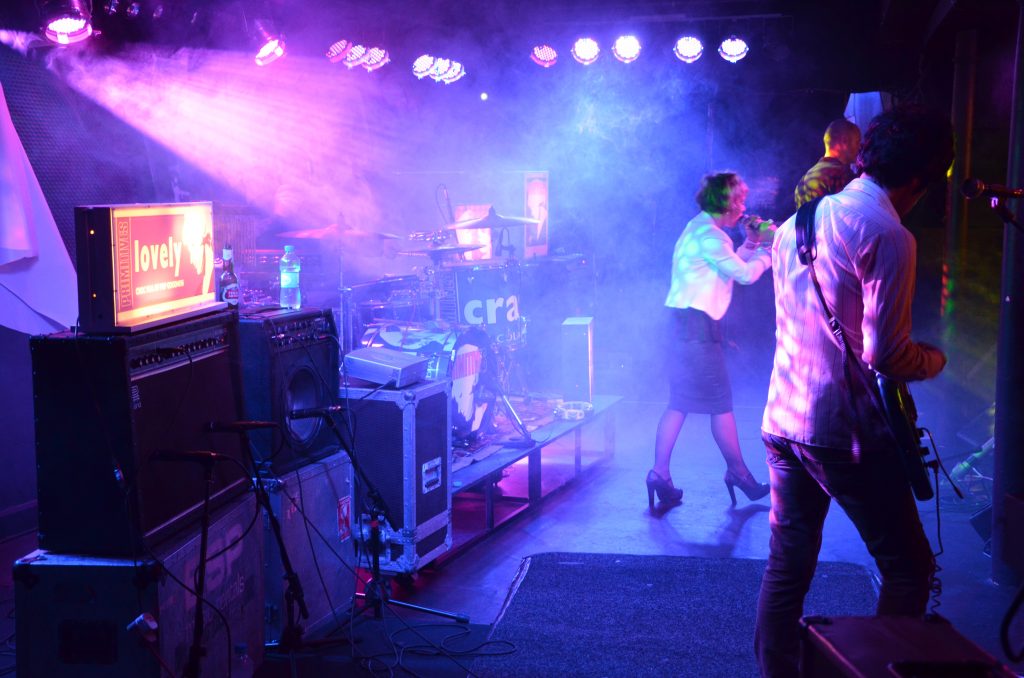 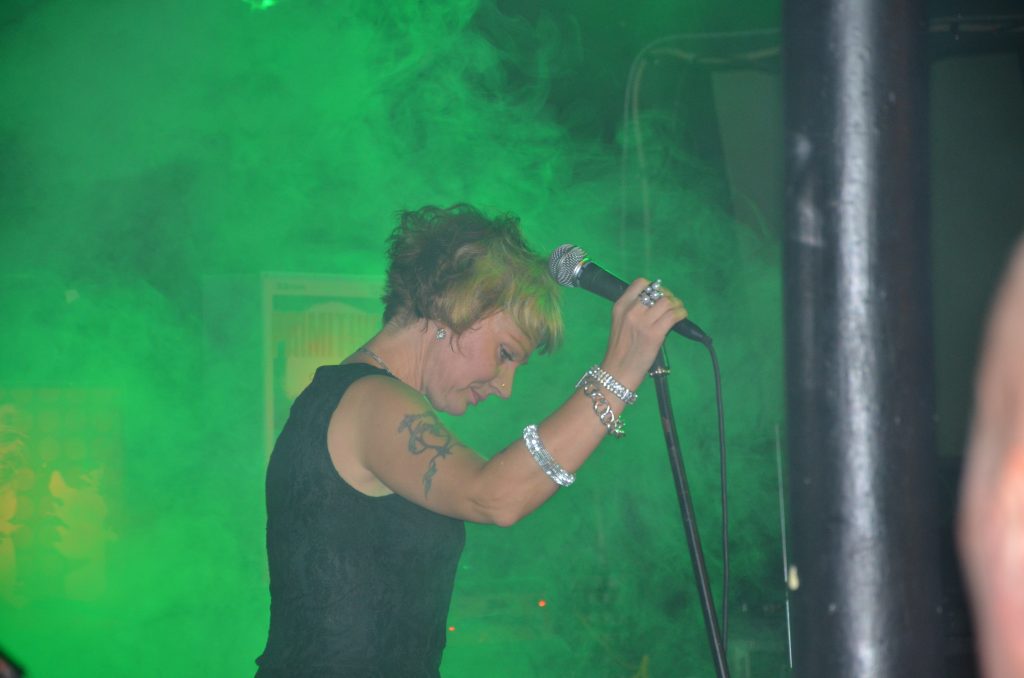 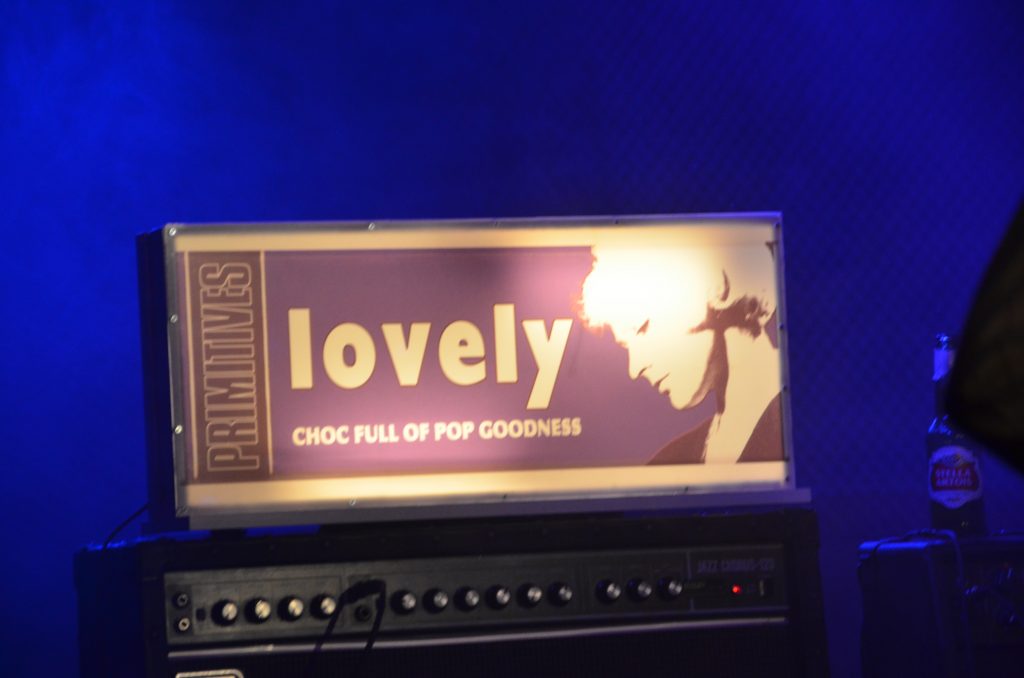