Second time seeing the Suede, the first being at the V Festival back in 1999, when I was still being overloaded on festivals with great acts all day. So I don’t remember that first gig very well and I’ve never really been much of a Suede fan, although there are various singles I’ve always enjoyed listening too, and the new album Bloodsports was a pretty good return to form.

So it was great to see such a fantastic show! Brett Anderson is a year older than me and has tons and tons more energy and like many “reunion” shows the playing was spot on.

By the way, I’m obviously not letting on here how much energy I actually have. But if it helps, I was up in the circle, in a seat, sitting down. 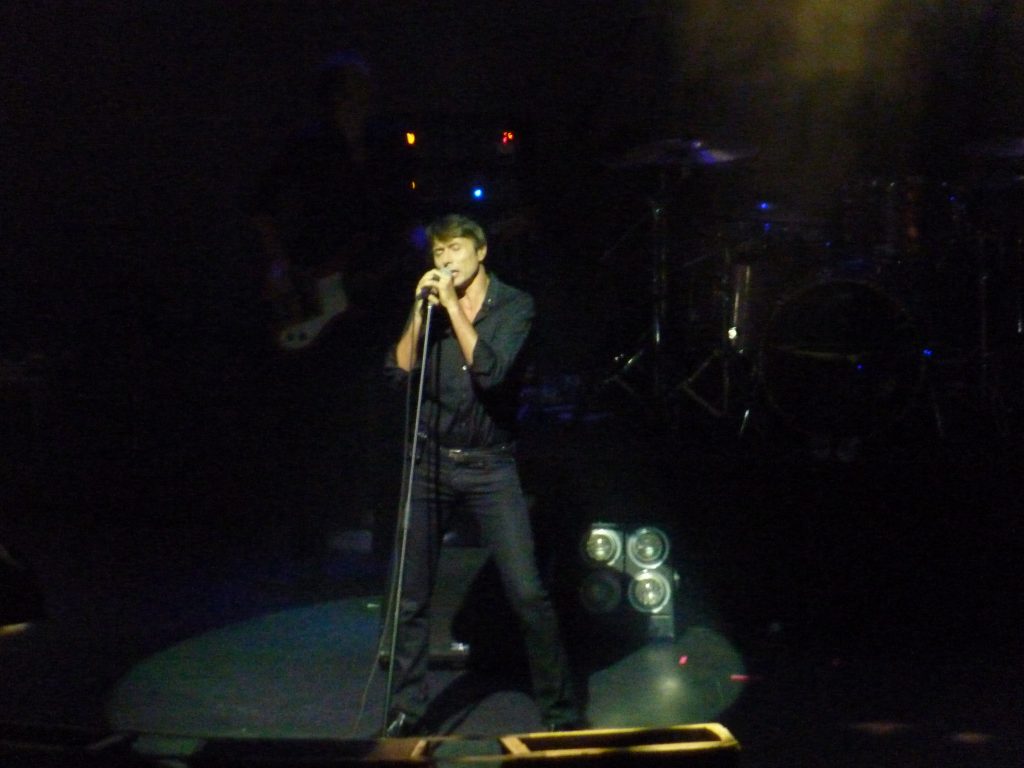 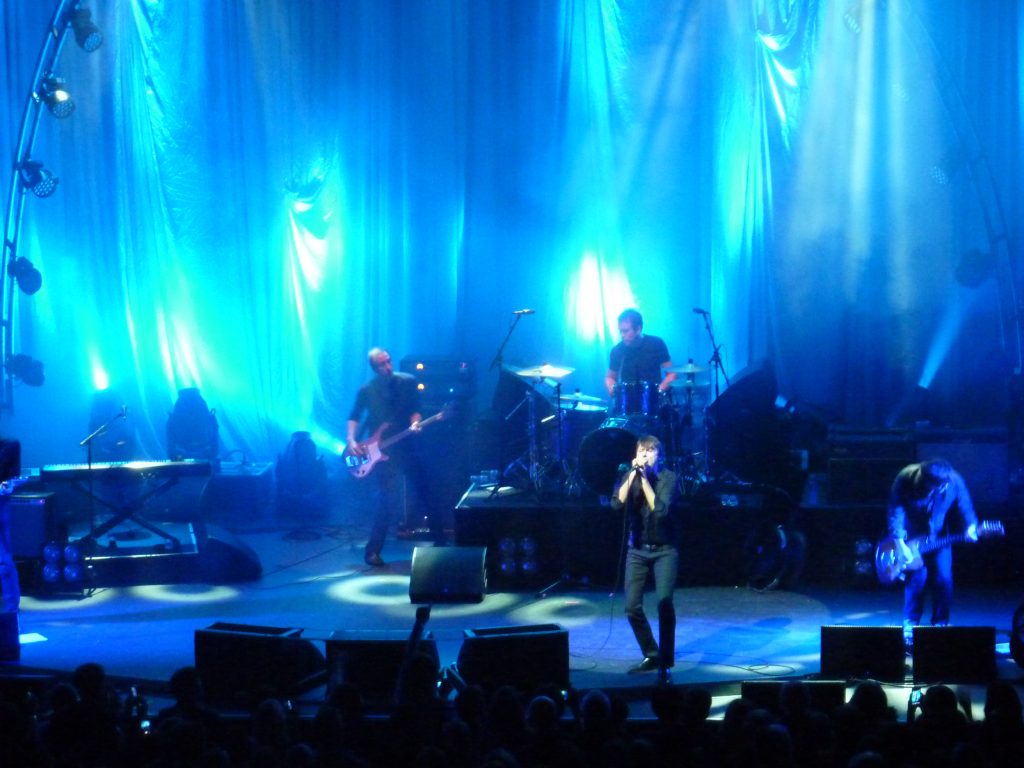 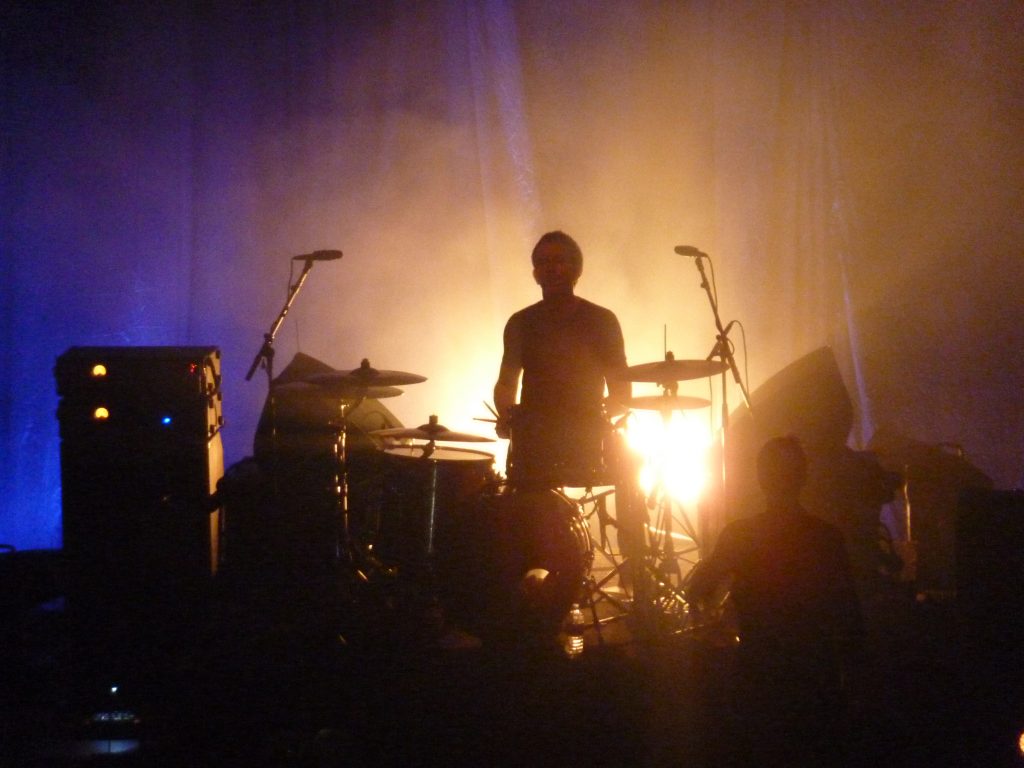 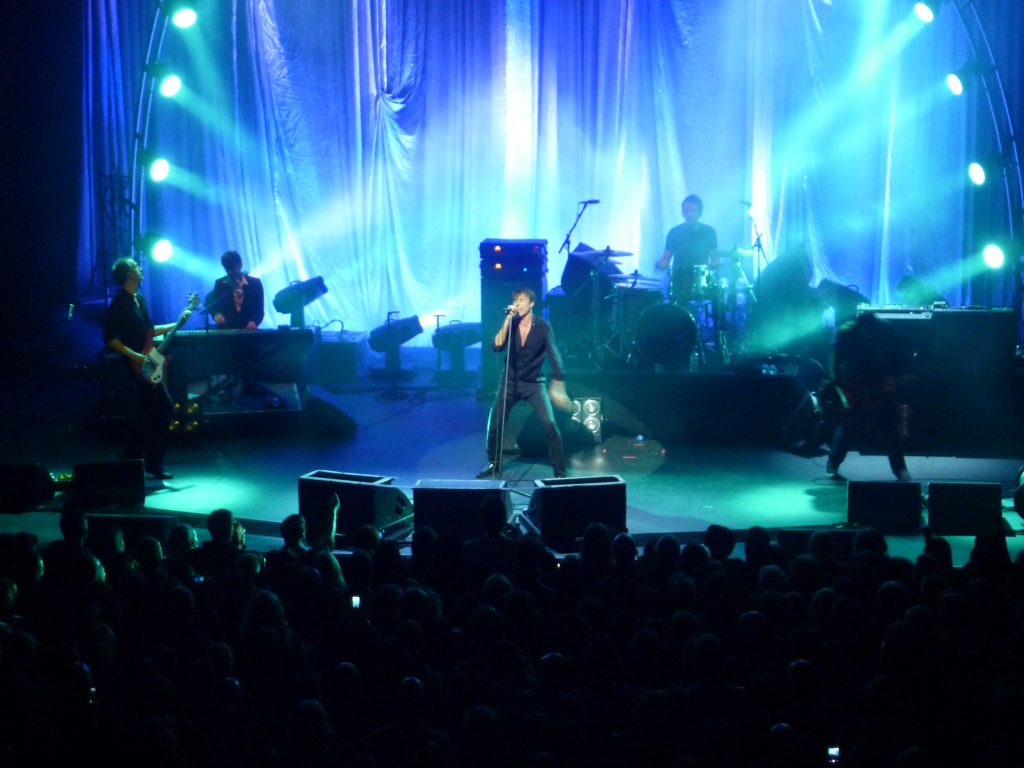 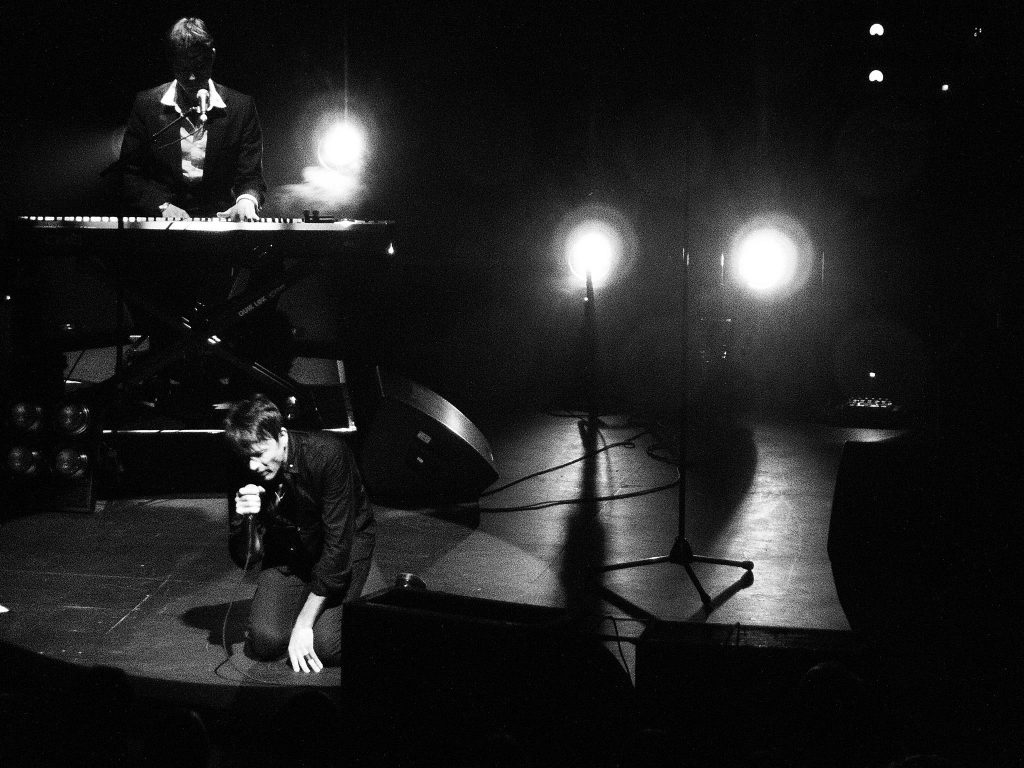