I’ve been to 366-odd gigs and I’ve seen the odd tribute act, at festivals etc. I’ve never paid before to go and see one as the focus of a whole night out.

For some inexplicable reason I have been playing Fugazi – Marillion’s second album, from 1984 – to death this year. Not totally inexplicable because it’s a good album, but I don’t know why I chose this year to rediscover it and then play it over and over and over again.

And then I saw there was a Fish-era Marillion tribute act – the brilliantly named Stillmarillion. And they were touring to celebrate the 30th anniversary of Fugazi, and playing it in its entirety. A bit of a no-brainer really.

The gig was in Ruislip, a place I assumed only existed in 1970s sitcom land, but it is actually a real place. To be precise, it was at the Tropic, which is also the clubhouse of Wealdstone FC, who bought it when Ruislip Manor folded in 2008. (I assume this was the venue of the infamous Wealdstone Raider – to which I am not putting up a link!)

The evening was a bit of a longy with two sets from the band – who sound musically EXACTLY like Fish-era Marillion. The lead singer, Martin Jakubski, comes from Glasgow who sounds EXACTLY like Fish too, even though Fish is from Edinburgh and probably sound as alike to a Scotsman as Cockneys and Brummies. Martin also performs with Marillion guitarist Steve Rothery so he’s clearly the real deal here.

I have no idea what Marillion look like these days, so I may as well have been watching them. Circa 1984. How good is that? And to prove I have no idea what they look like, one of the band were there. Didn’t spot him but I did see what I think was probably his car in the car park.

A fantastic show and definitely a band I’d go to see again. 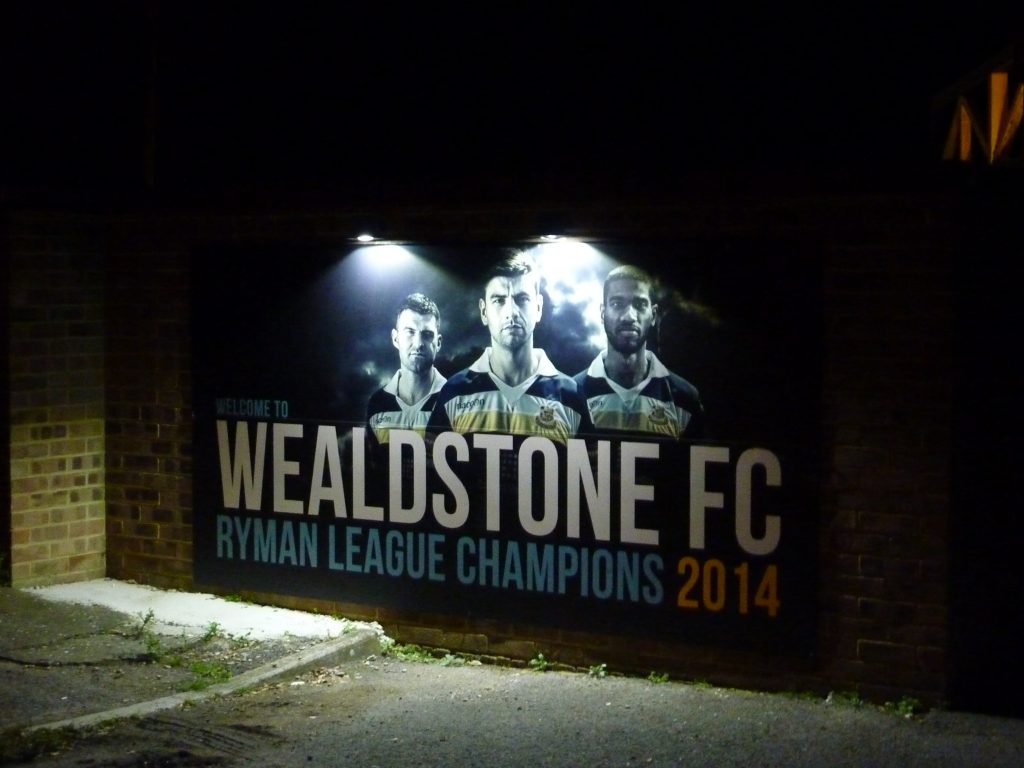 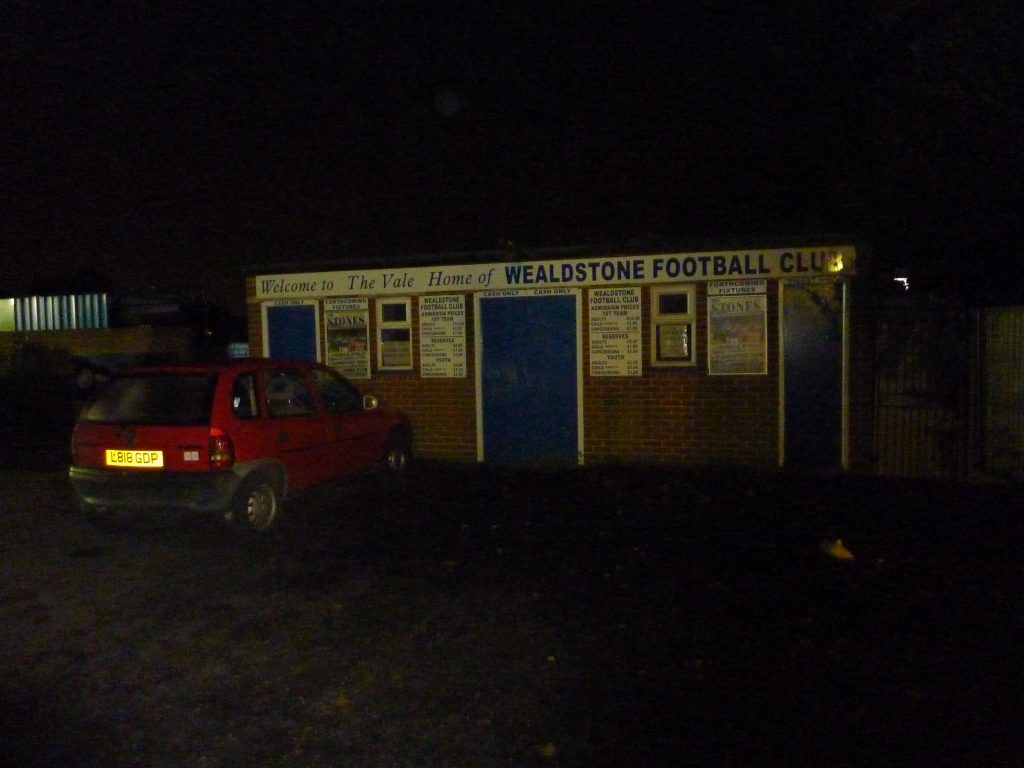 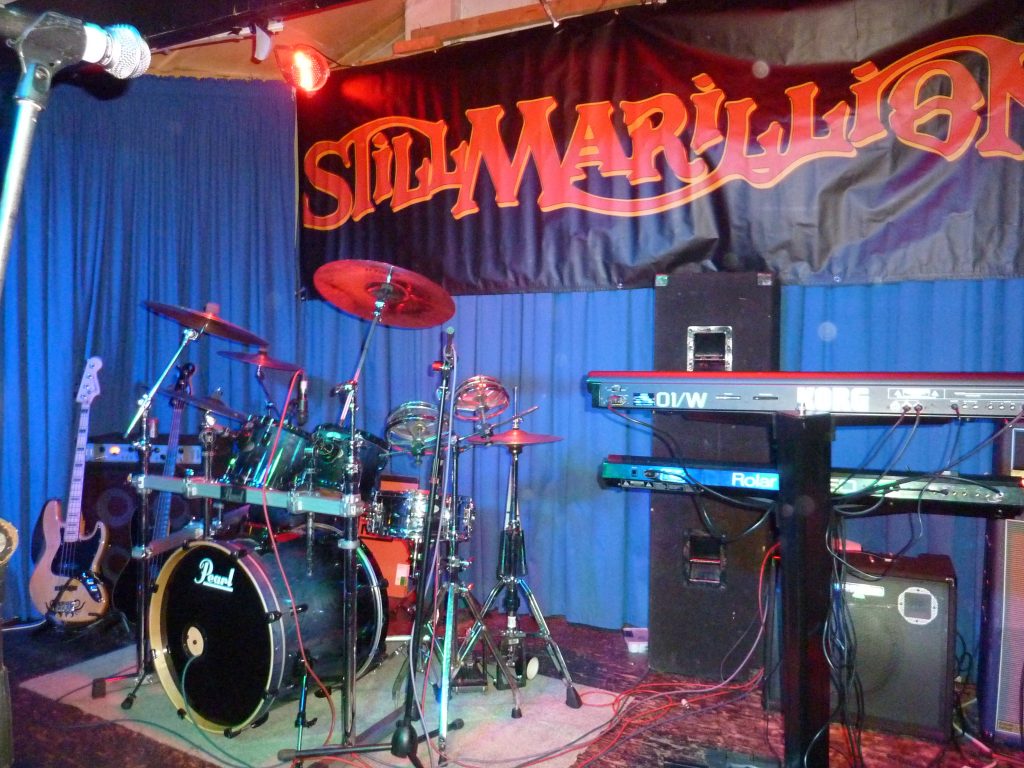 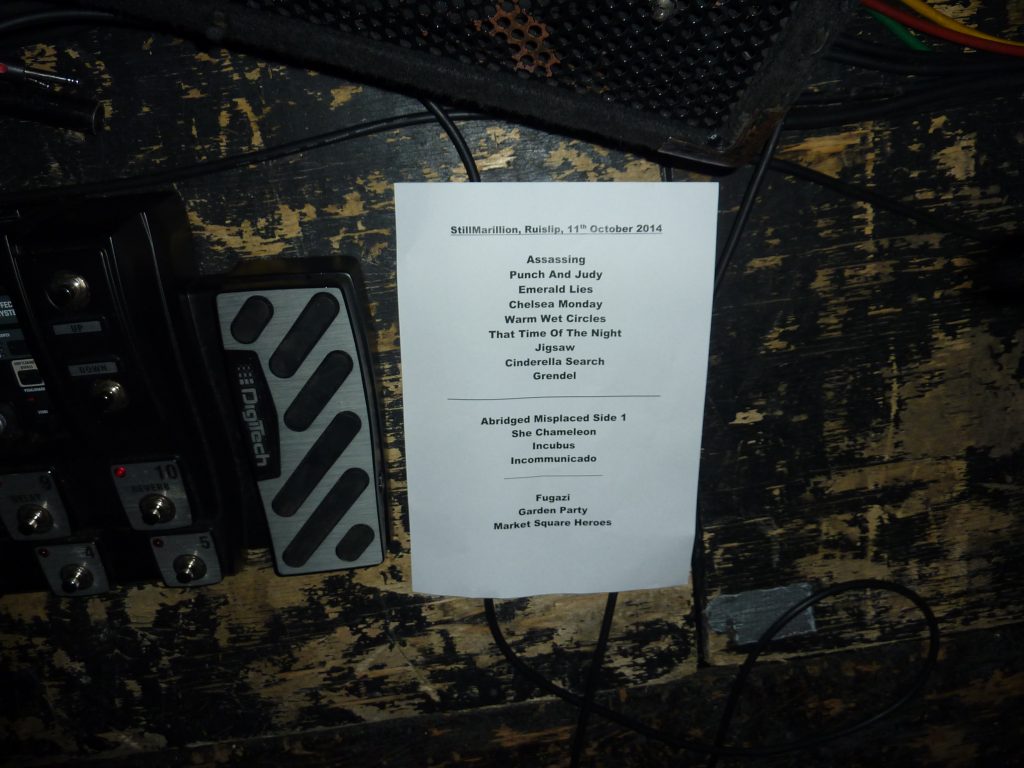 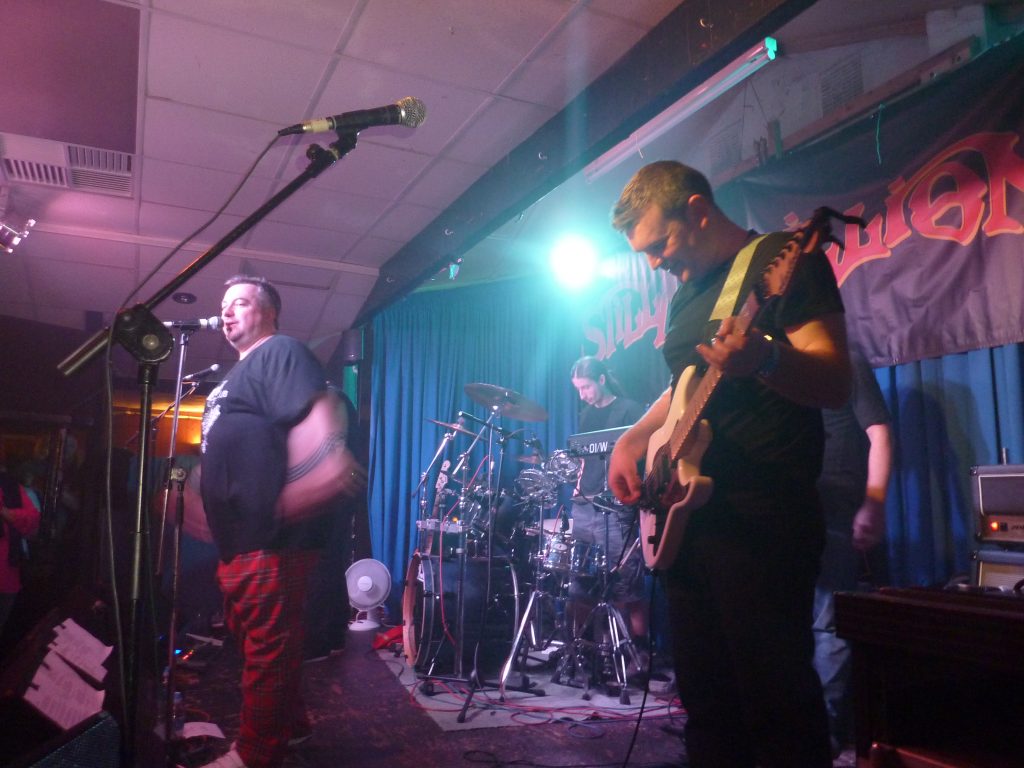 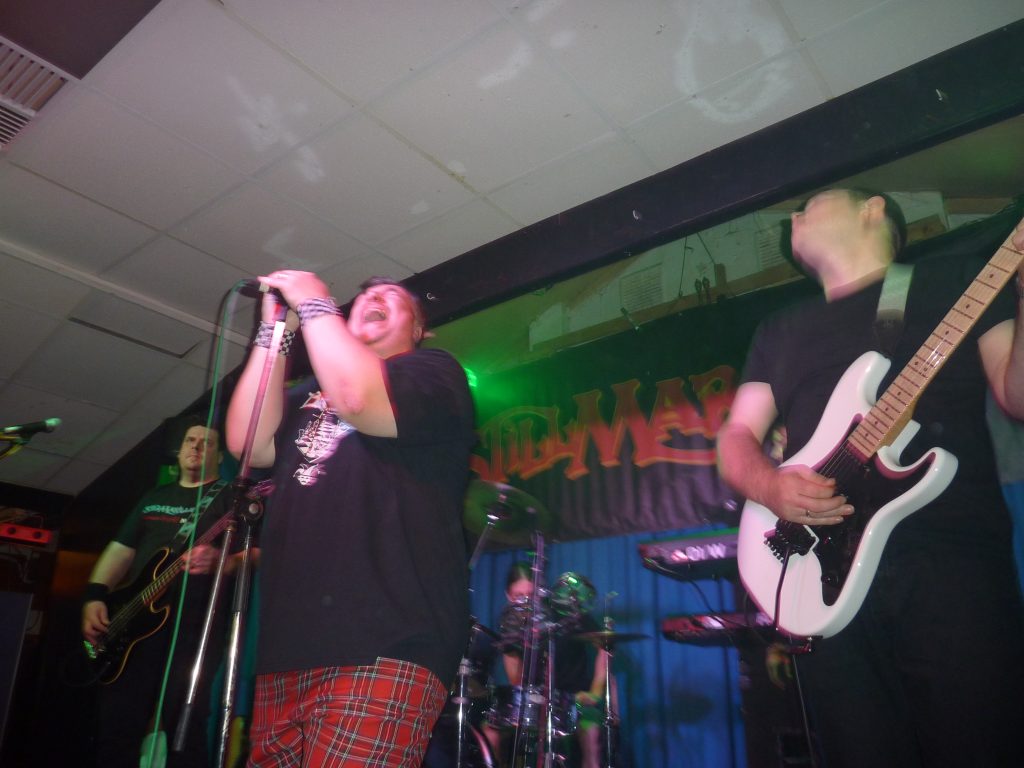 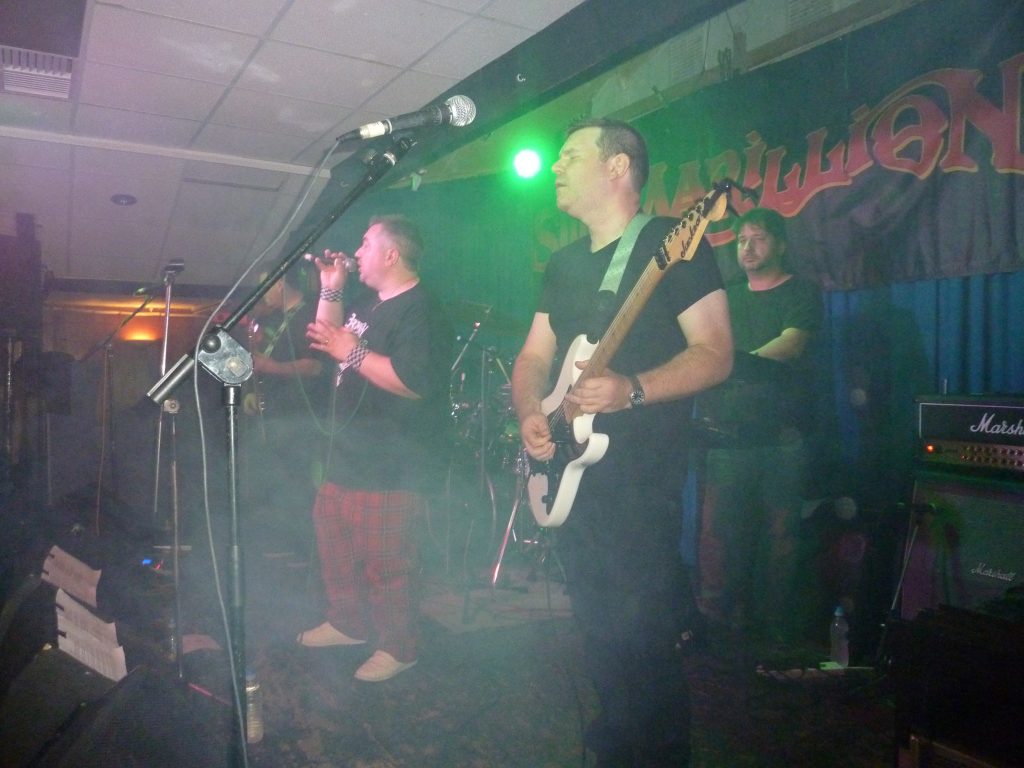 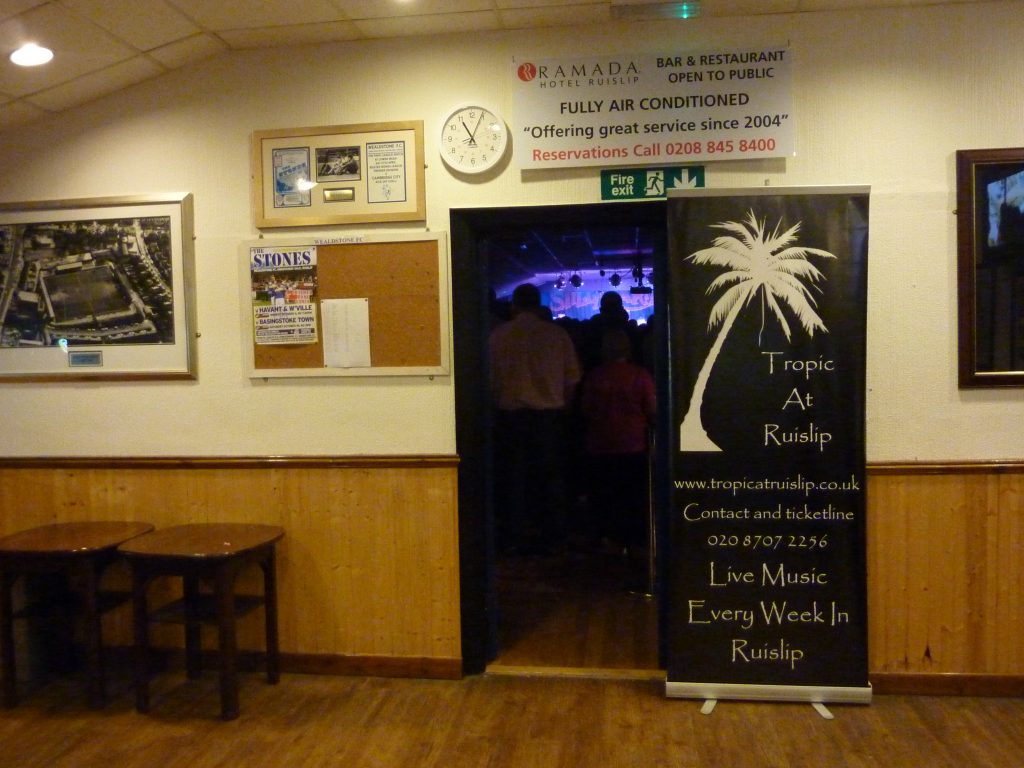 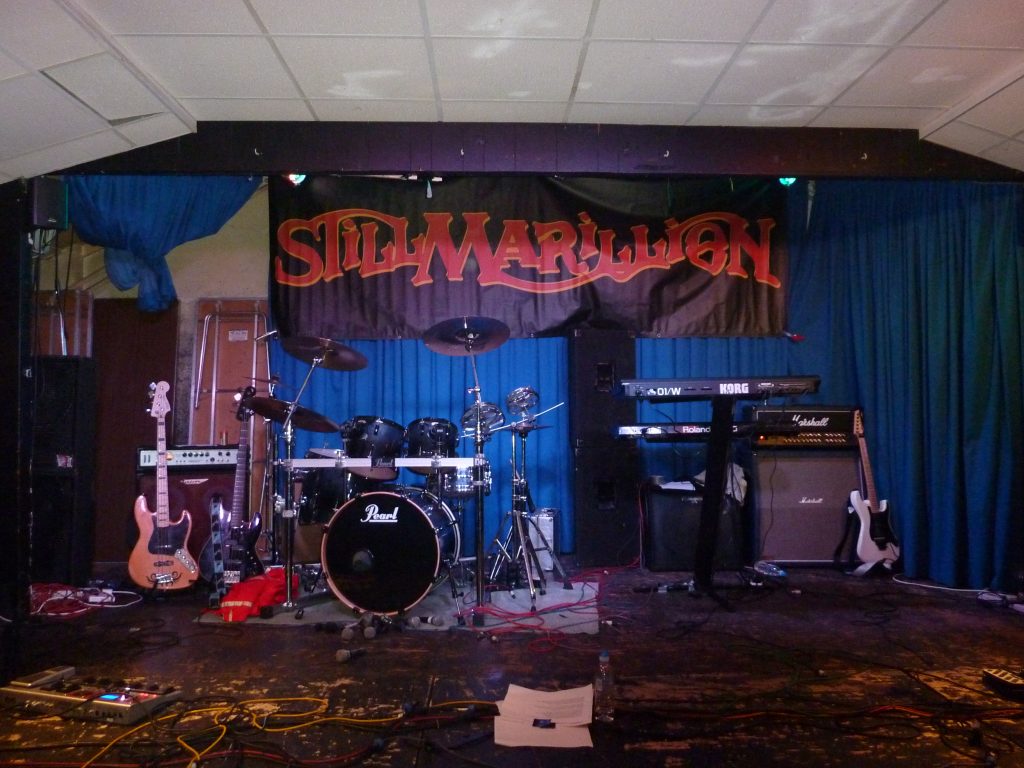 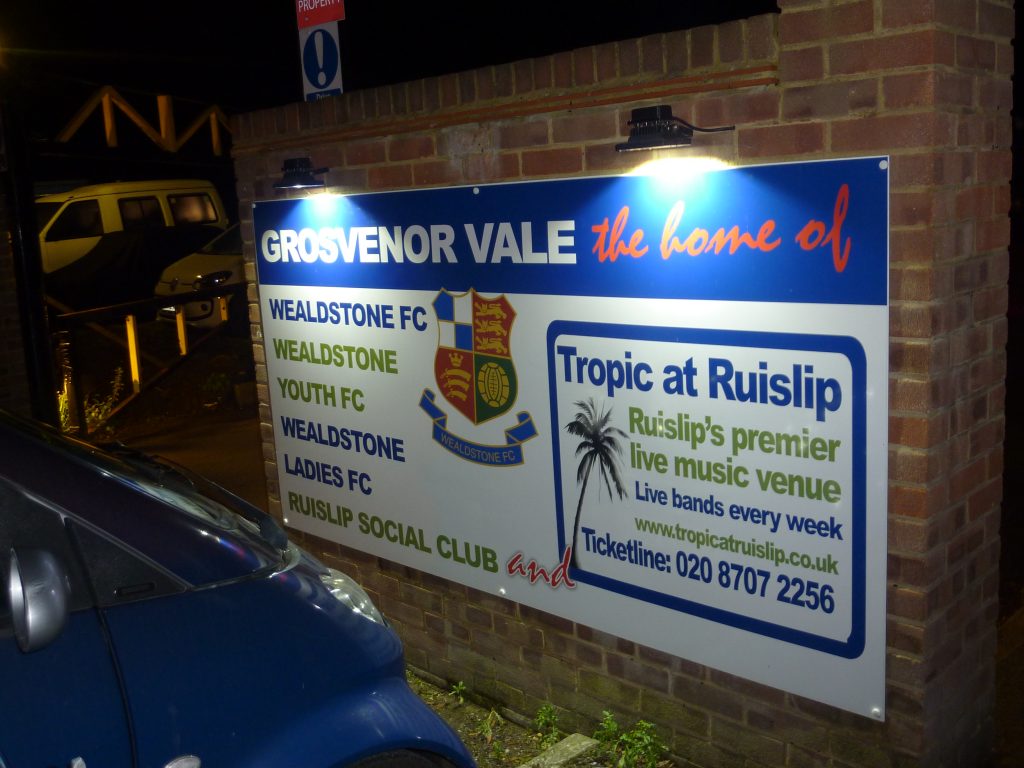 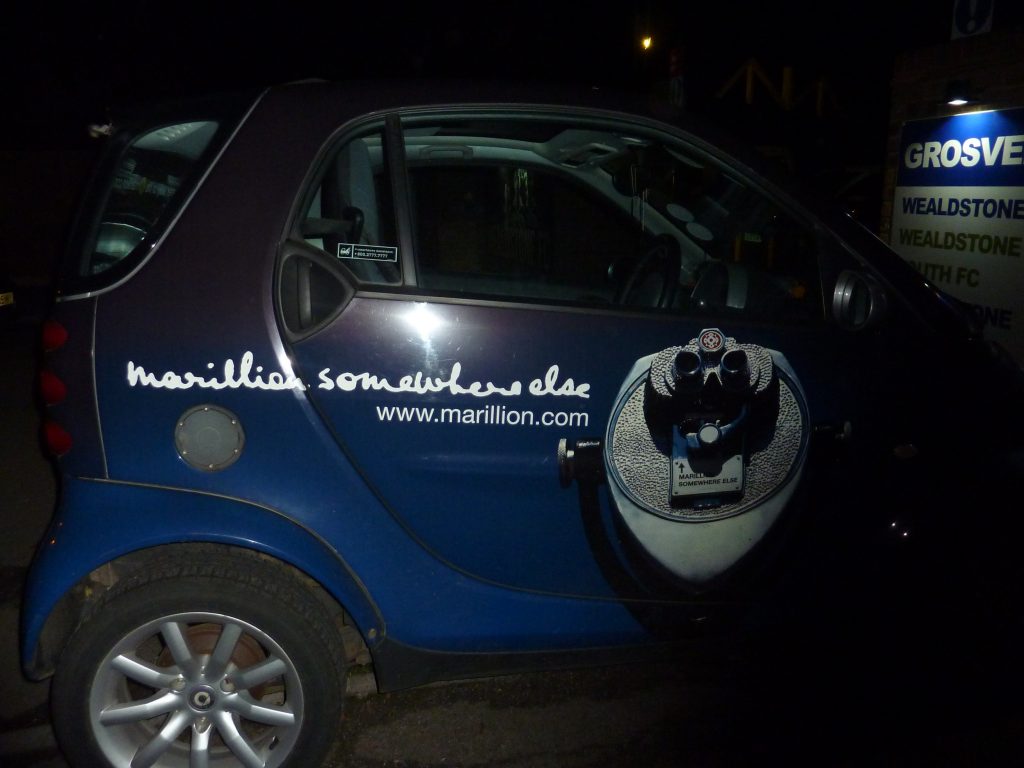