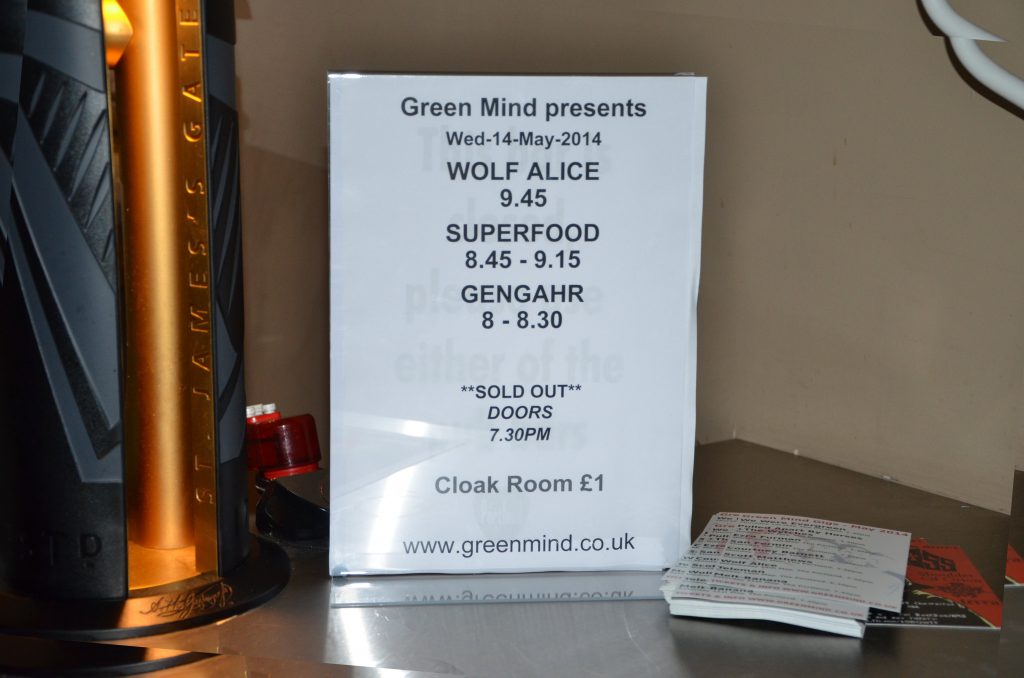 Good opportunity to catch two bands that I really wanted to see – Wolf Alice and Superfood, both of whom I interviewed for the radio. Wolf Alice were inside the pub, and Superfood on the roof. Yes, we found the Portland Arms’ hidden roof garden! 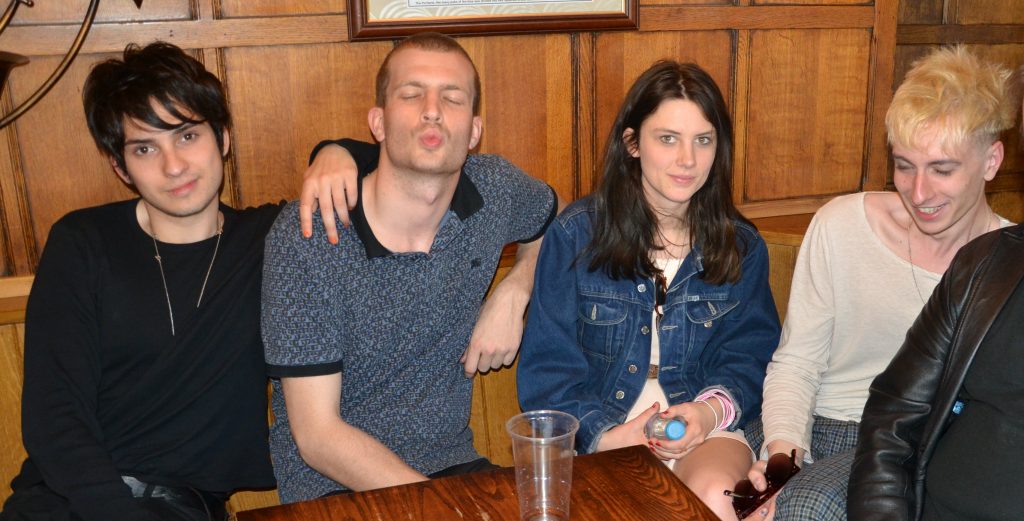 Just cut myself out of the picture there … 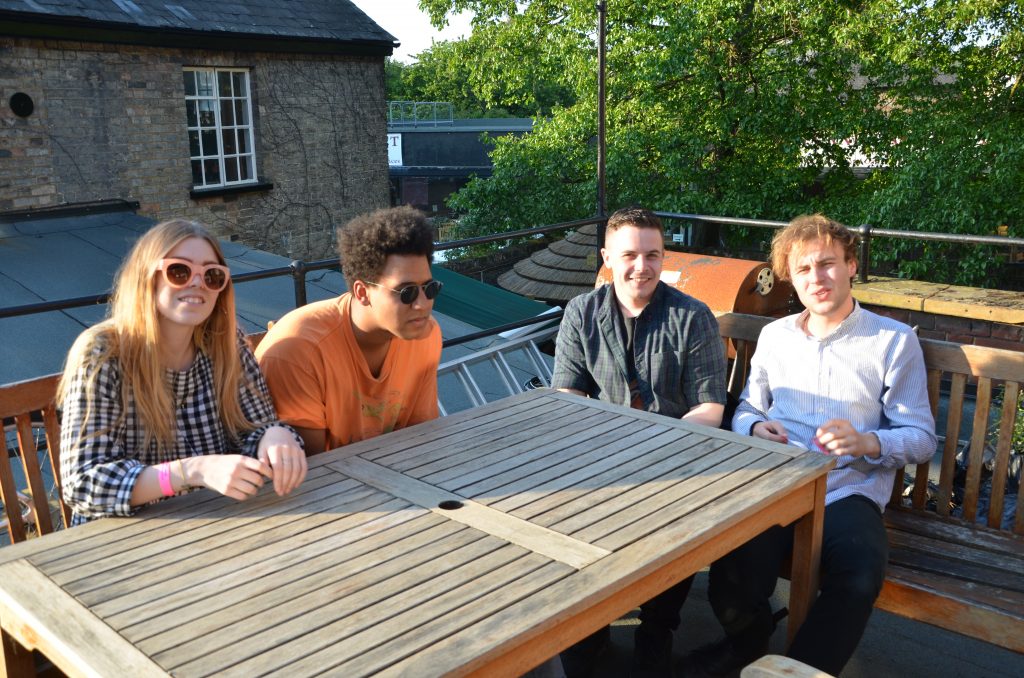 While I’ve got no complaints about Wolf Alice, I did find the guys from Superfood funny and engaging – but maybe because I love their music too. There’s an unspoken Britpop revival at the moment and they fit the bill perfectly. Great show from both bands and also from the support, Gengahr.

I left towards the end of Wolf Alice’s set to “get away early” (I love the hour-long drive home from Cambridge in the dark) but ended up chatting to Superfood’s guitarist Ryan, who was enjoying a cancer stick outside the venue’s front doors.

So what happened next? Wolf Alice released three albums, two no 2s and a number 1, and headline festivals left, right and centre. No more gigs at the Portland Arms – in 2022 they sold out three nights at the Hammersmith Odeon on their UK tour. Superfood’s two albums didn’t follow the same trajectory – the second one had a big change of direction musically too, and they played a farewell show in 2019. As of 2022 they’re officially on hiatus, but not likely to restart any time soon. I still catch Gengahr from time to time at the smaller festivals. 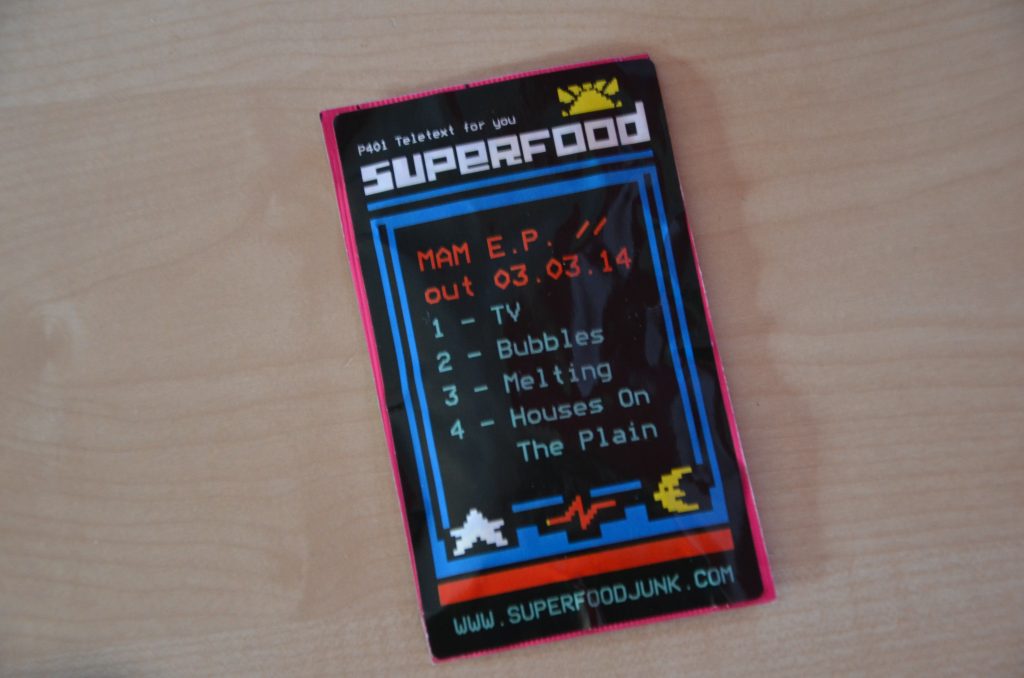 These are Superfood’s promotional pop rocks. No, me neither. Great use of the BBC Micro font though, they nailed it! 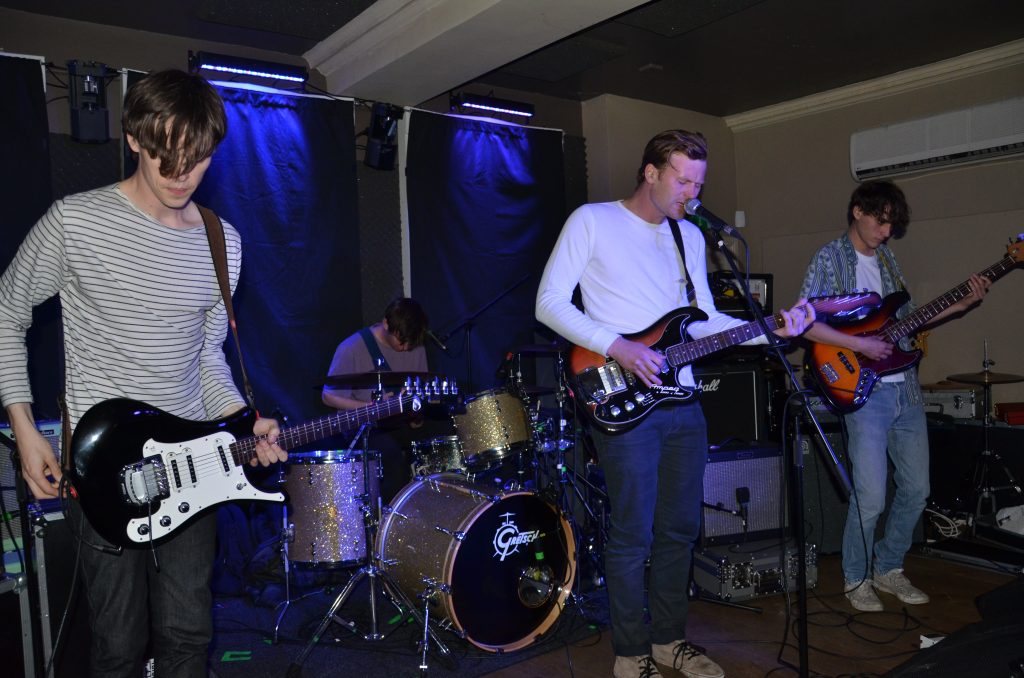 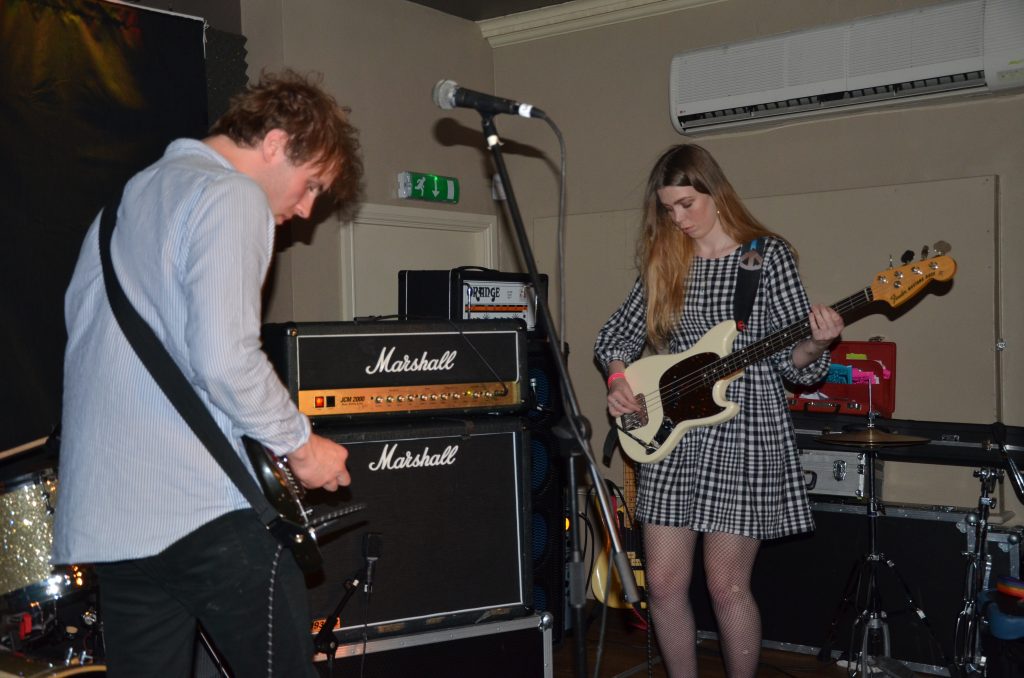 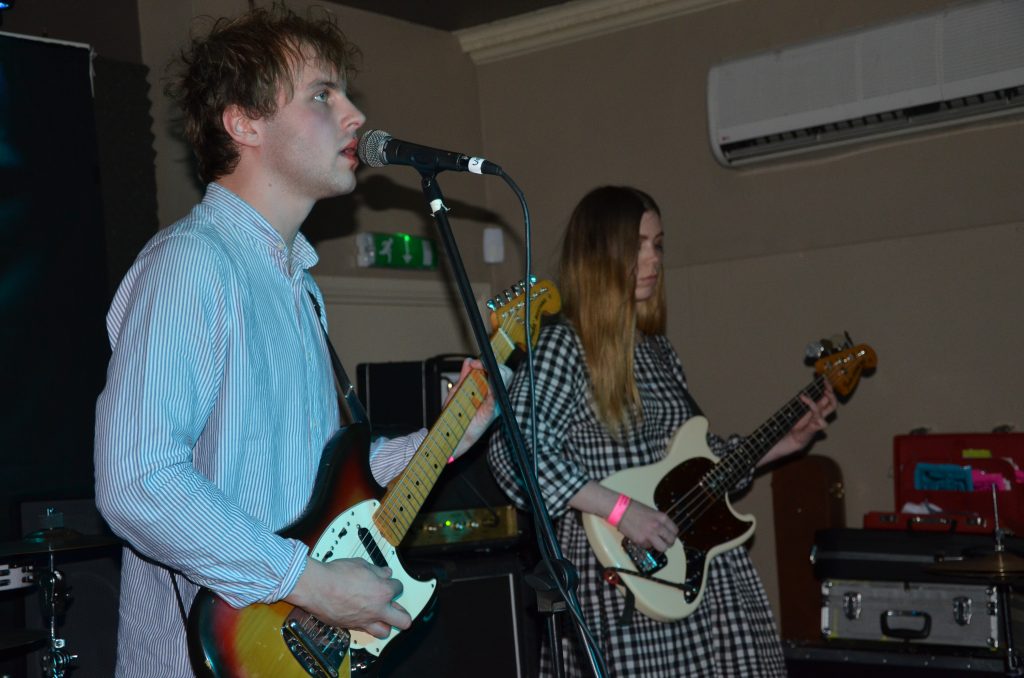 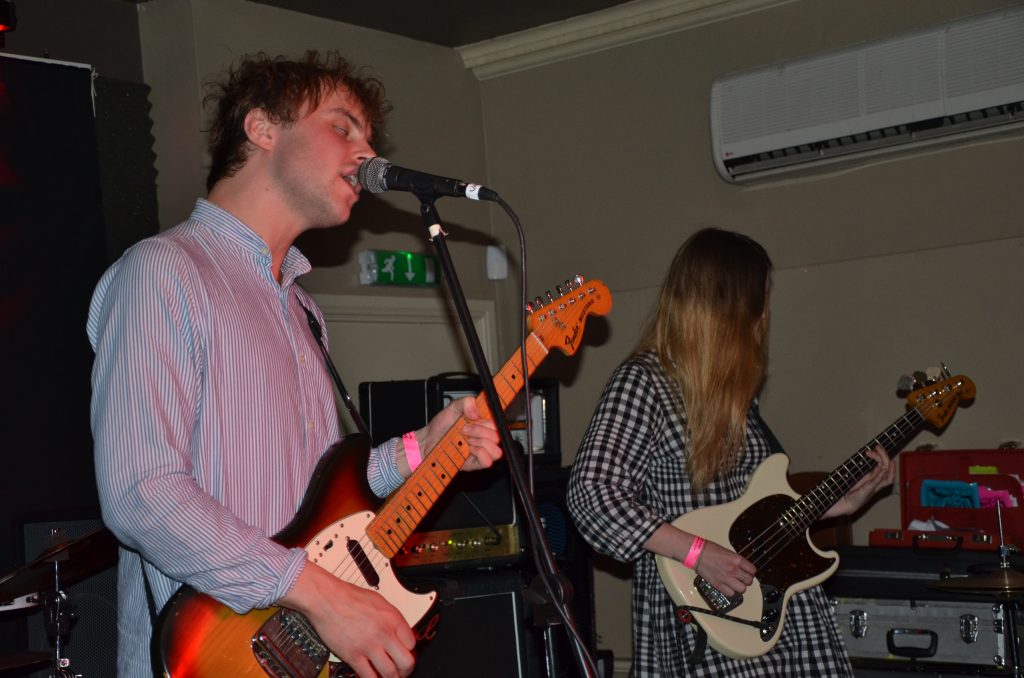 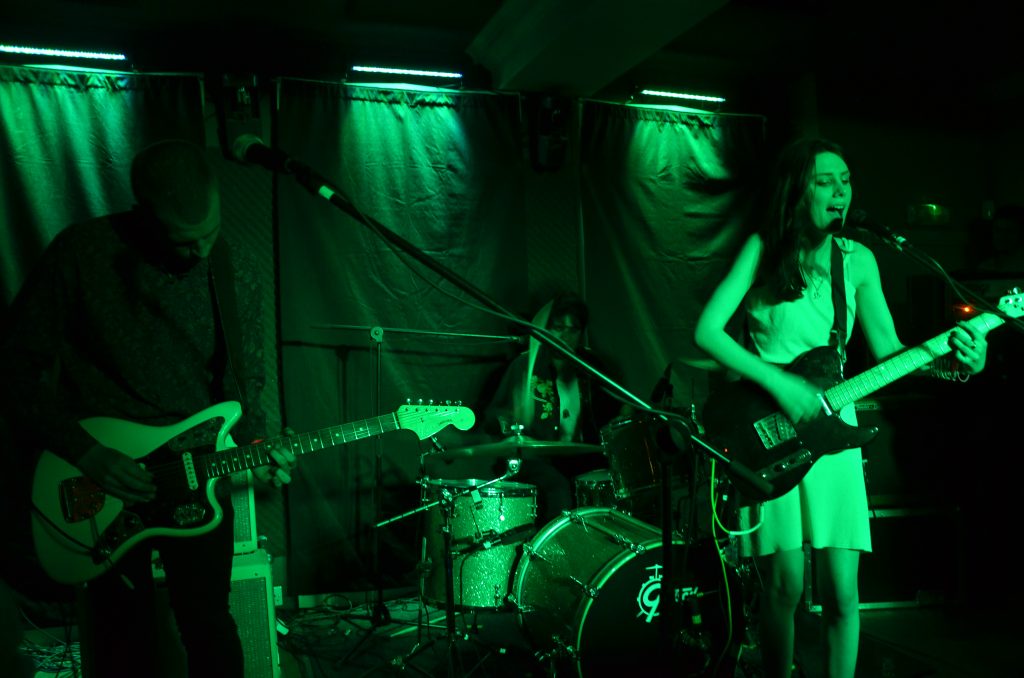 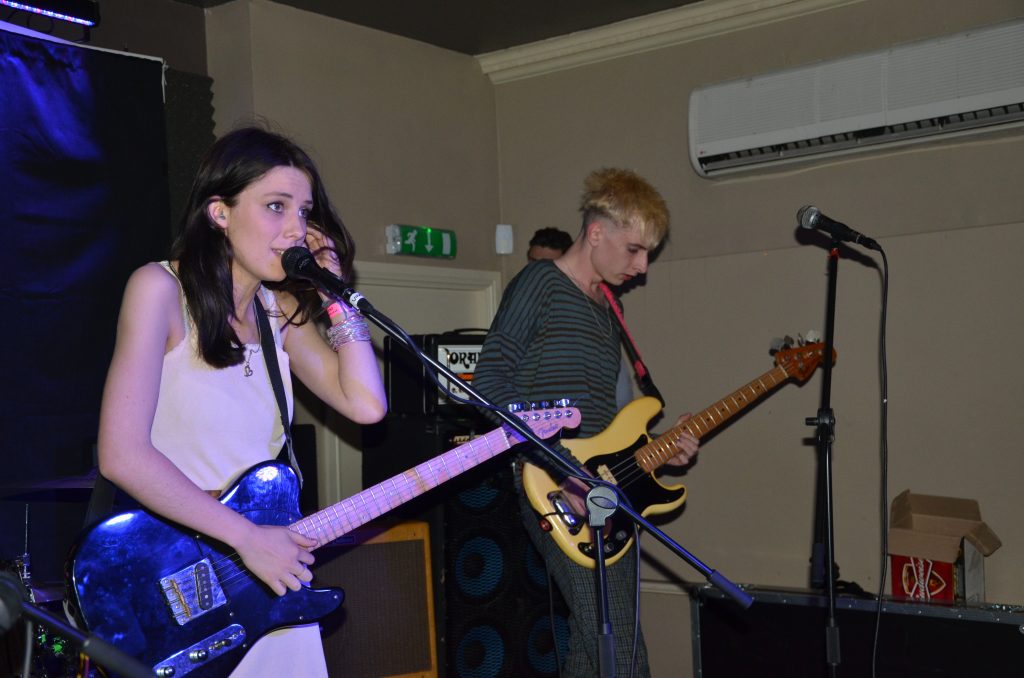 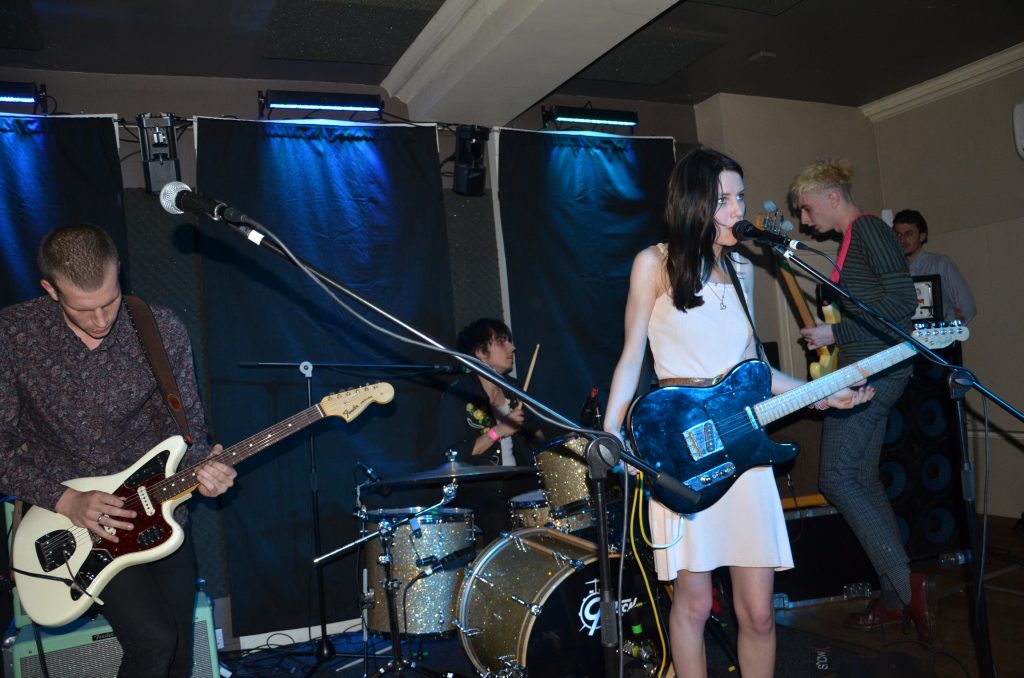 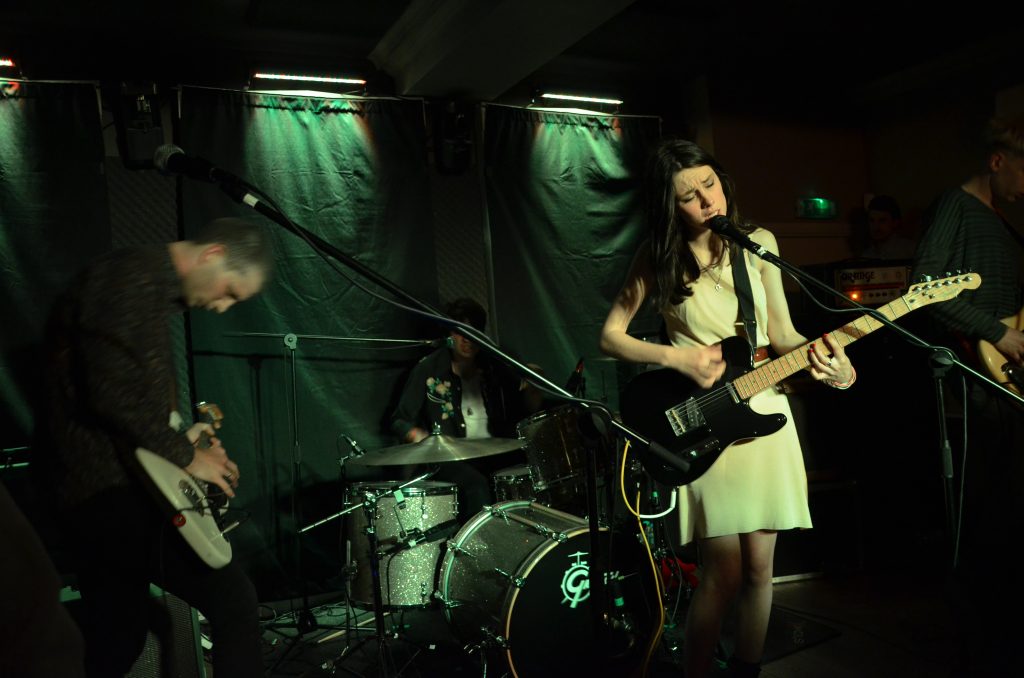