I always like going to the Cliffs Pavilion. It’s a day out at the seaside, innit! 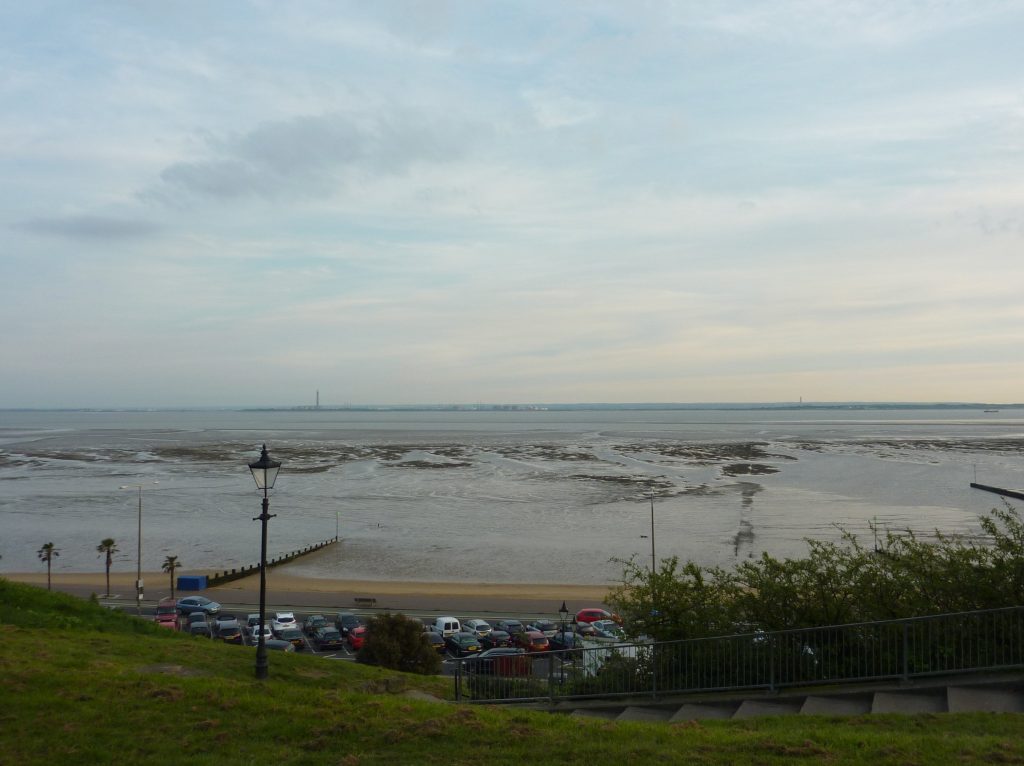 Found it hard to believe that I’ve never seen Yes live. Well, I saw Anderson Bruford Wakeman Howe in 1989, which you could argue was as much Yes as any other line-up of the band, but no proper Yes gig, with the logo and everything.

Luckily I had purloined press tickets for this show, which was at the Cliffs Pavilion, just 15 minutes down the road on a good night (box ticked), all seater (tick), 10 rows back (tick) and in the middle (yes, I’m happy with all of that!)

The particular tour that the band were doing was one where three albums were pretty much played back to back – The Yes Album, Close To The Edge and Going For The One. Normally that would freak me out a bit as it would keep me out wayyy too late, but the seat and my general feelings towards the albums (I love them all) got me nicely relaxed for the night.

As you can see from the band’s web poster, it was a good line up too – the ever-present Chris Squire, Steve Howe, the Buggles’ Geoff Downes on keyboards (he also played on Yes’s 1980 album Drama, one of my favourites) and Alan White. And the voice of Jon Davison, the second singer since Jon Anderson quit for health reasons (and wasn’t asked to come back, apparently) in 2008. And what a voice! In places he sounded more Anderson than Jon Anderson. 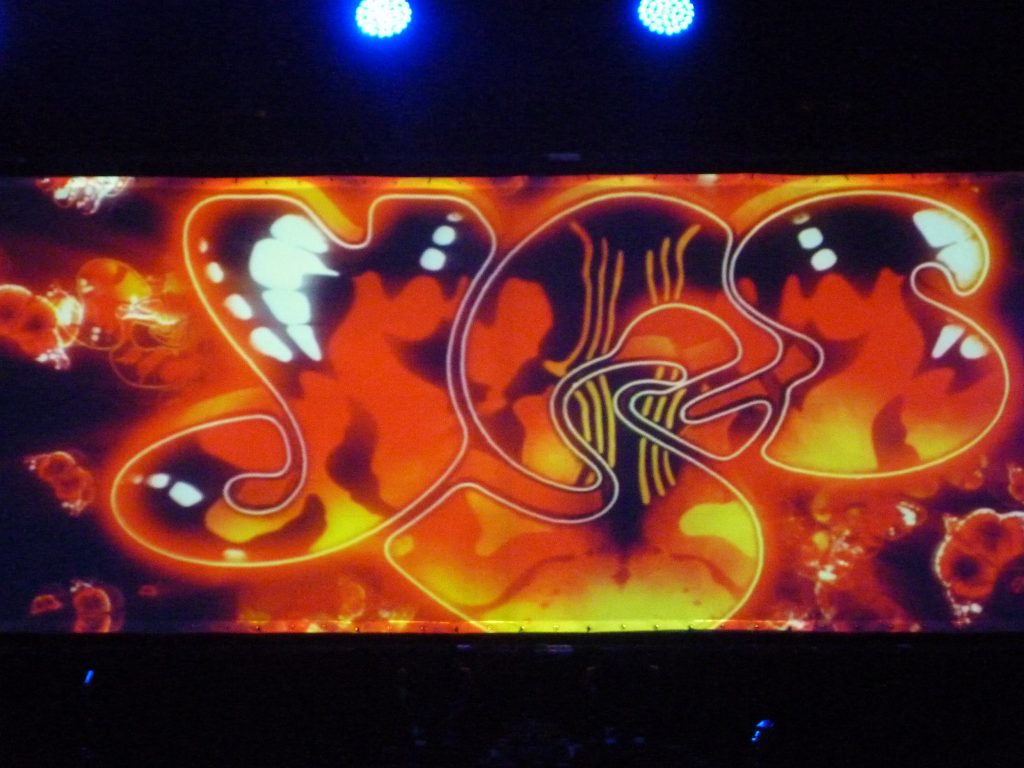 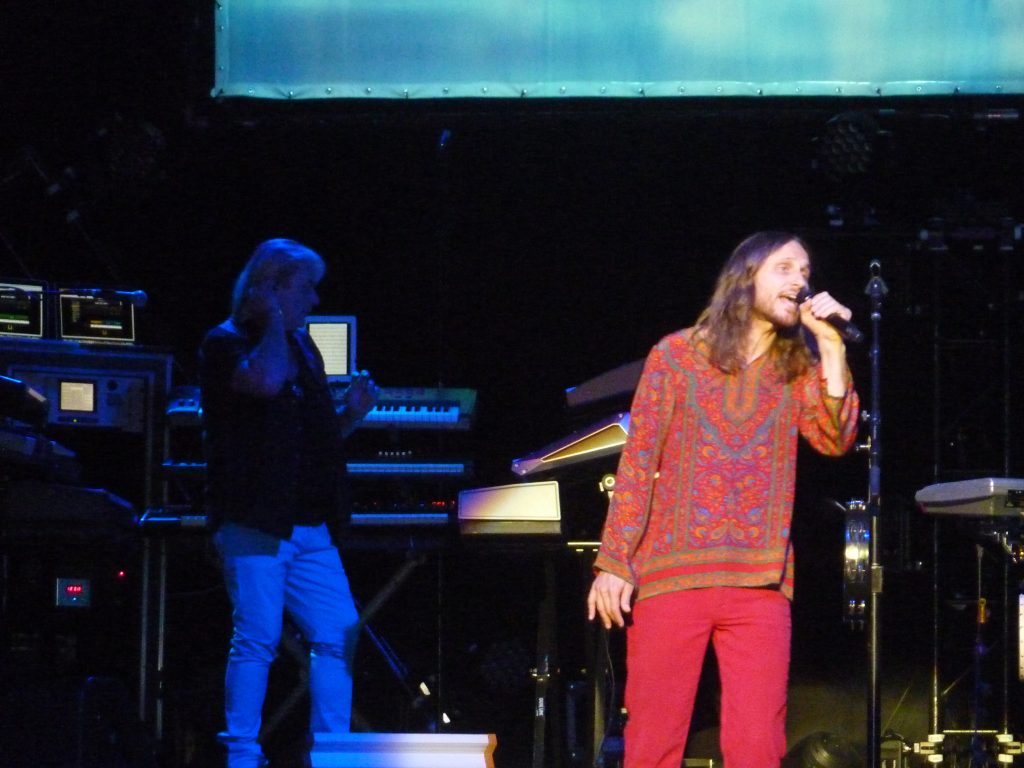 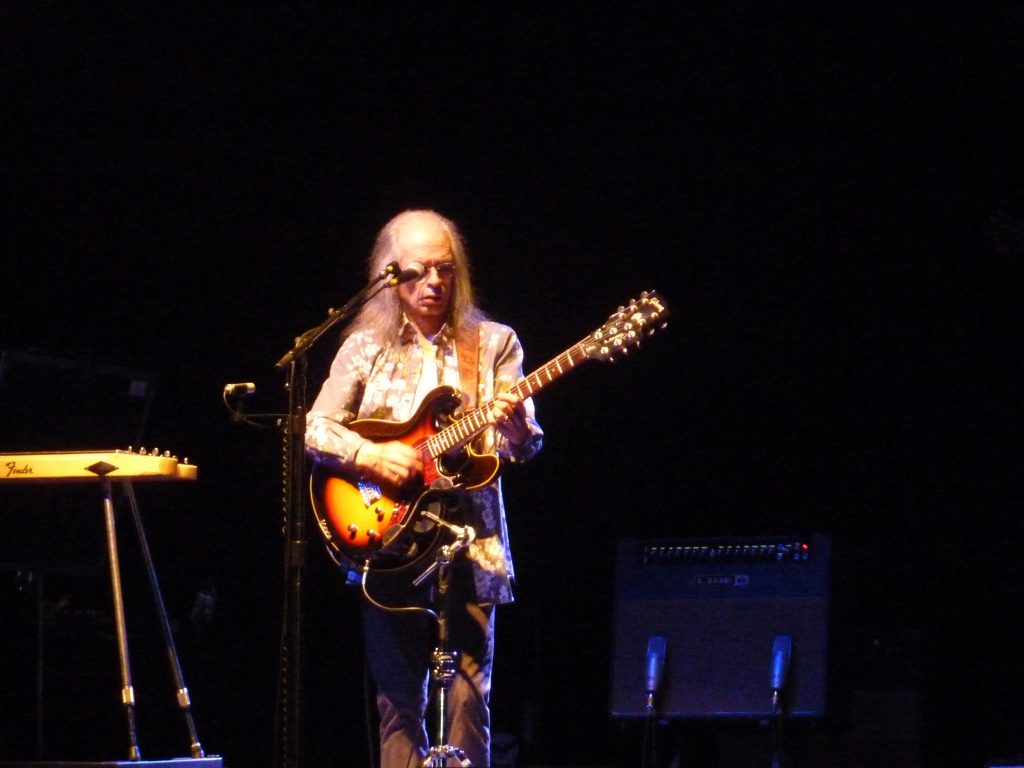 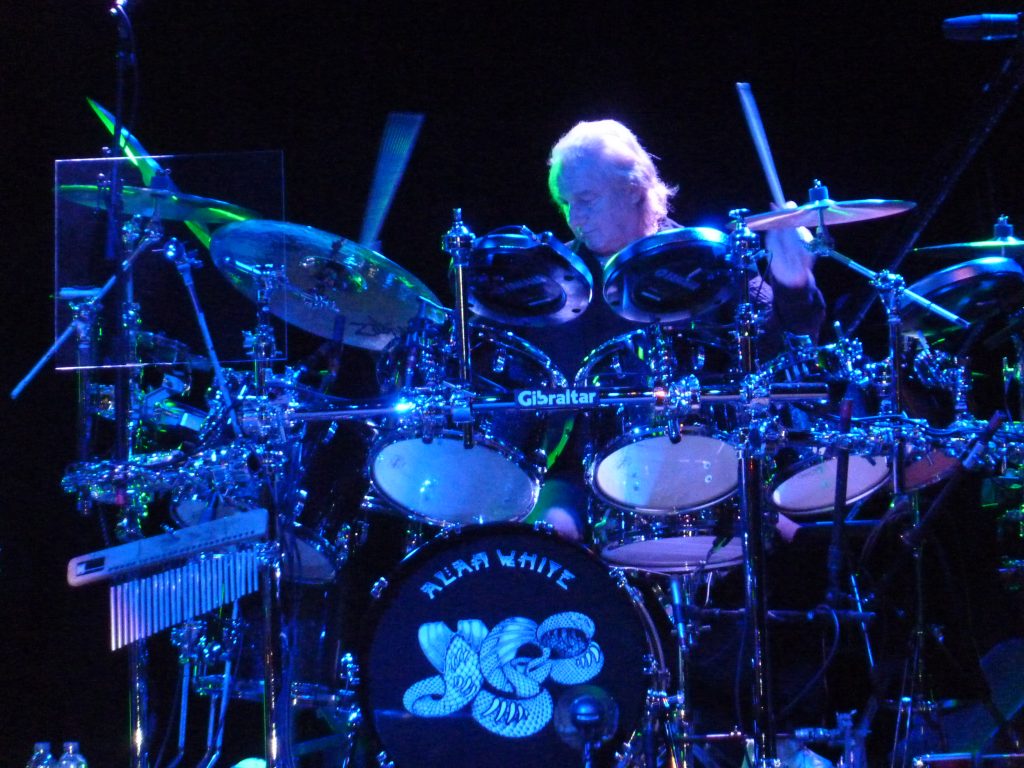 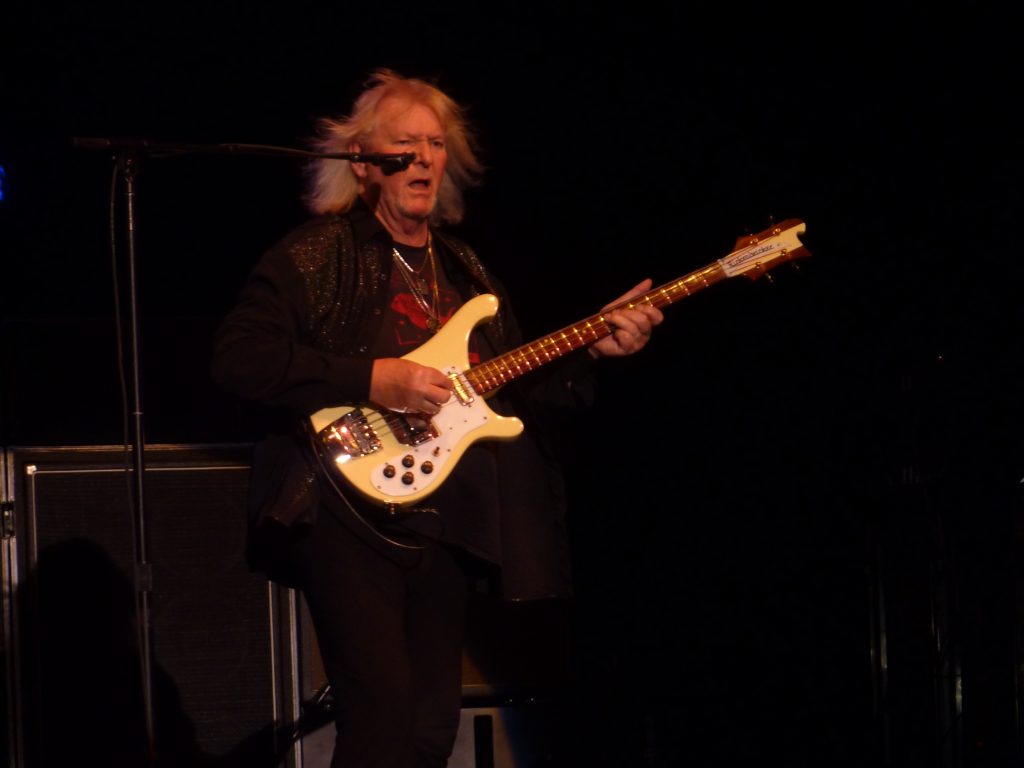 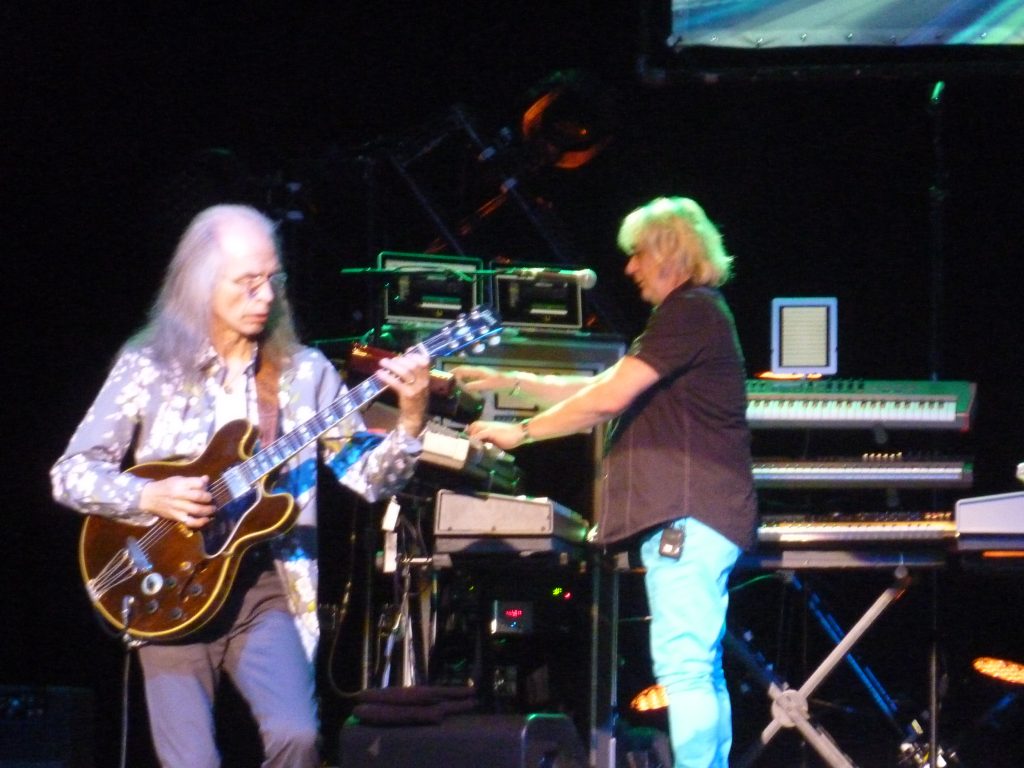 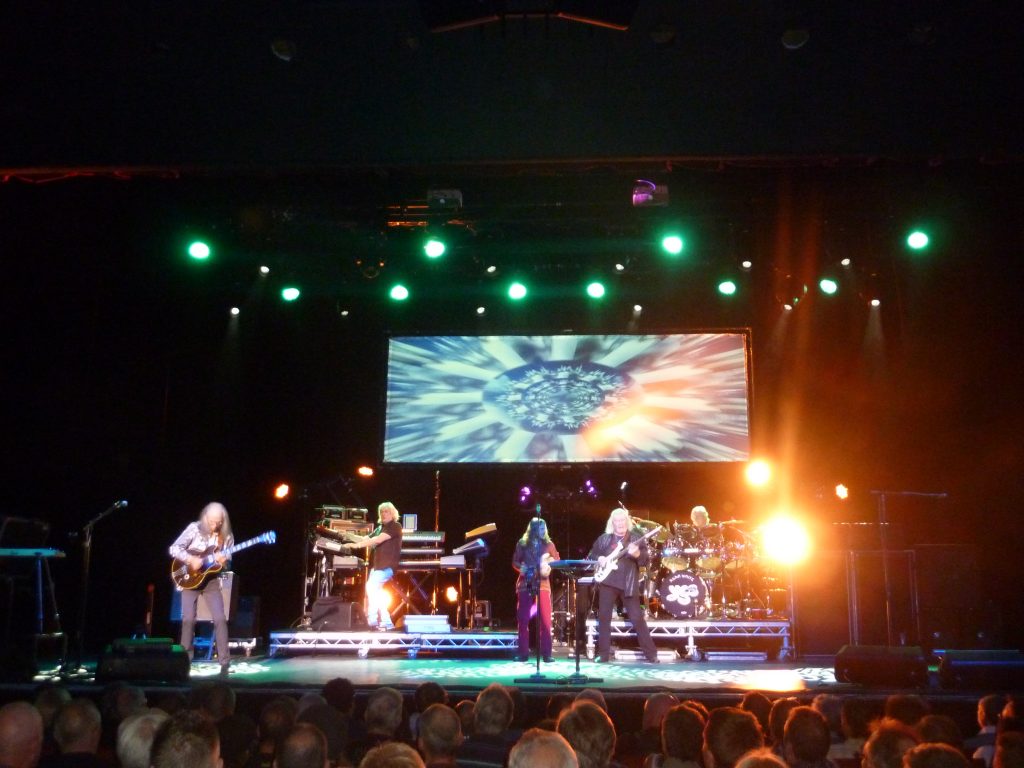 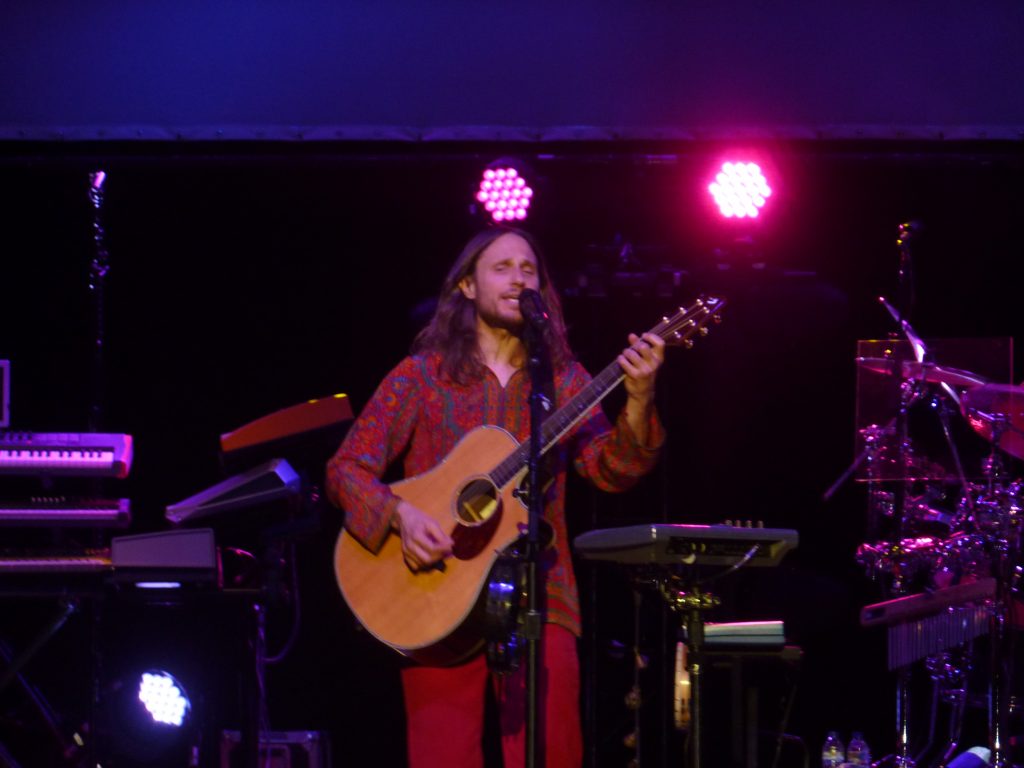 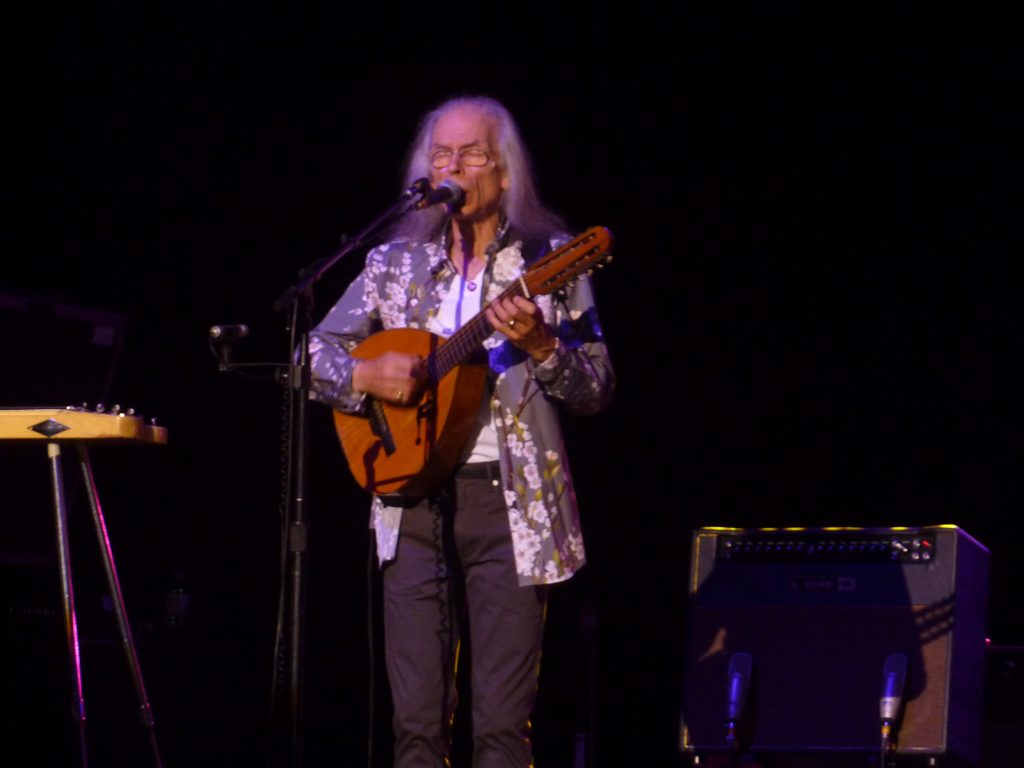 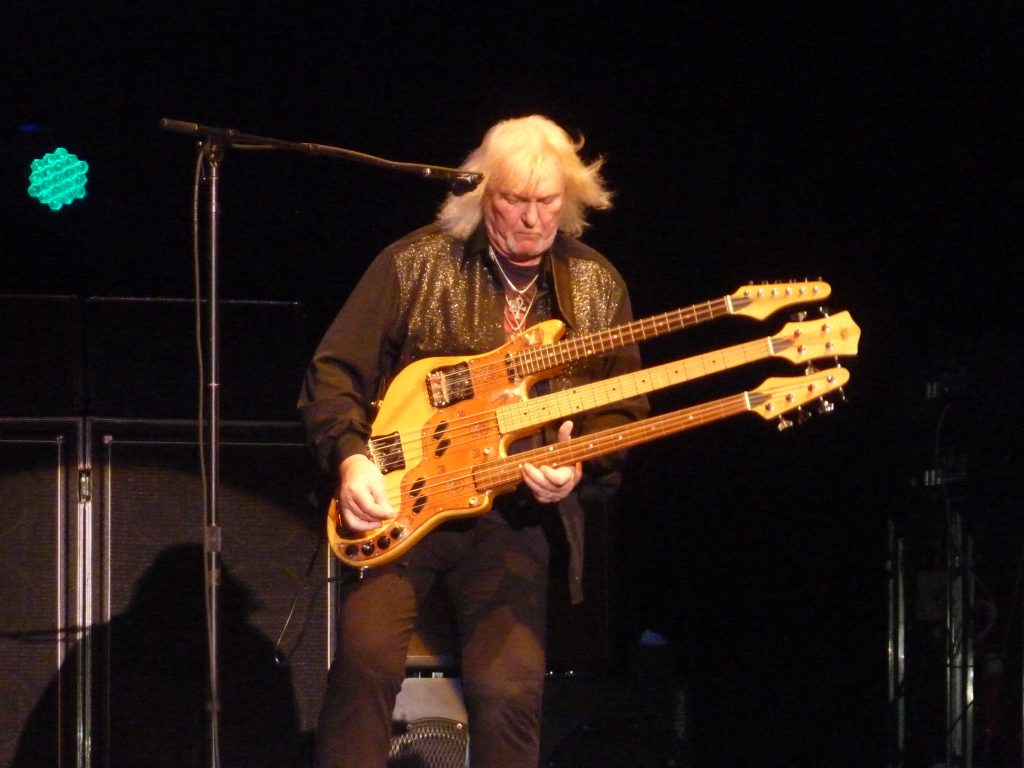 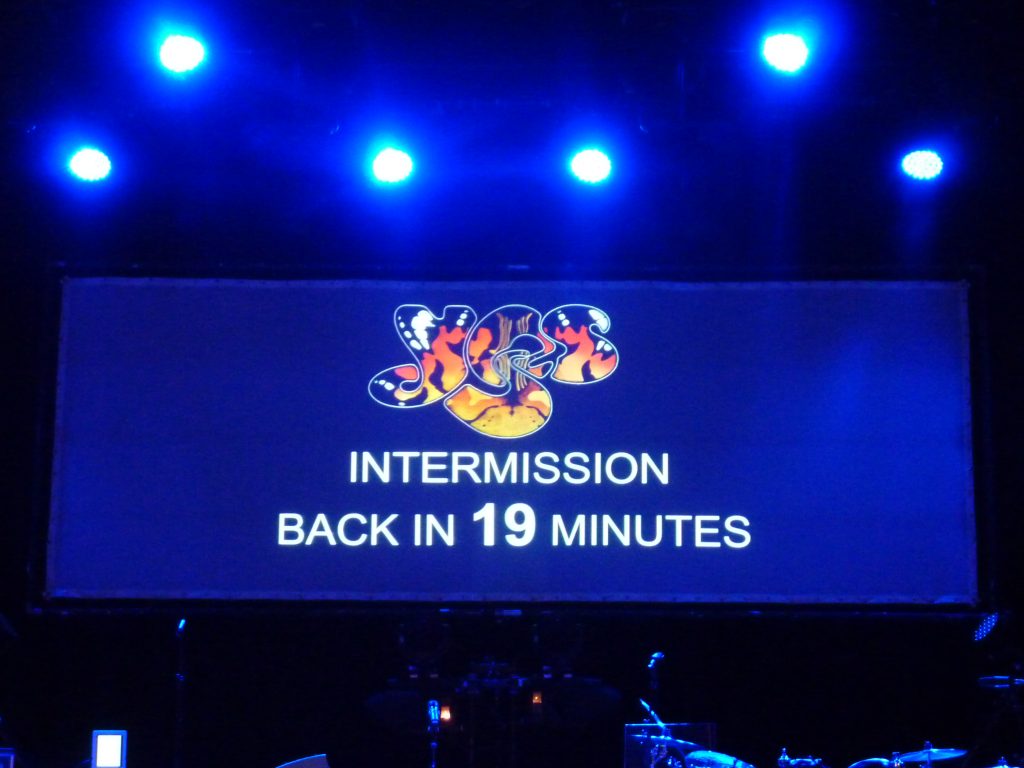 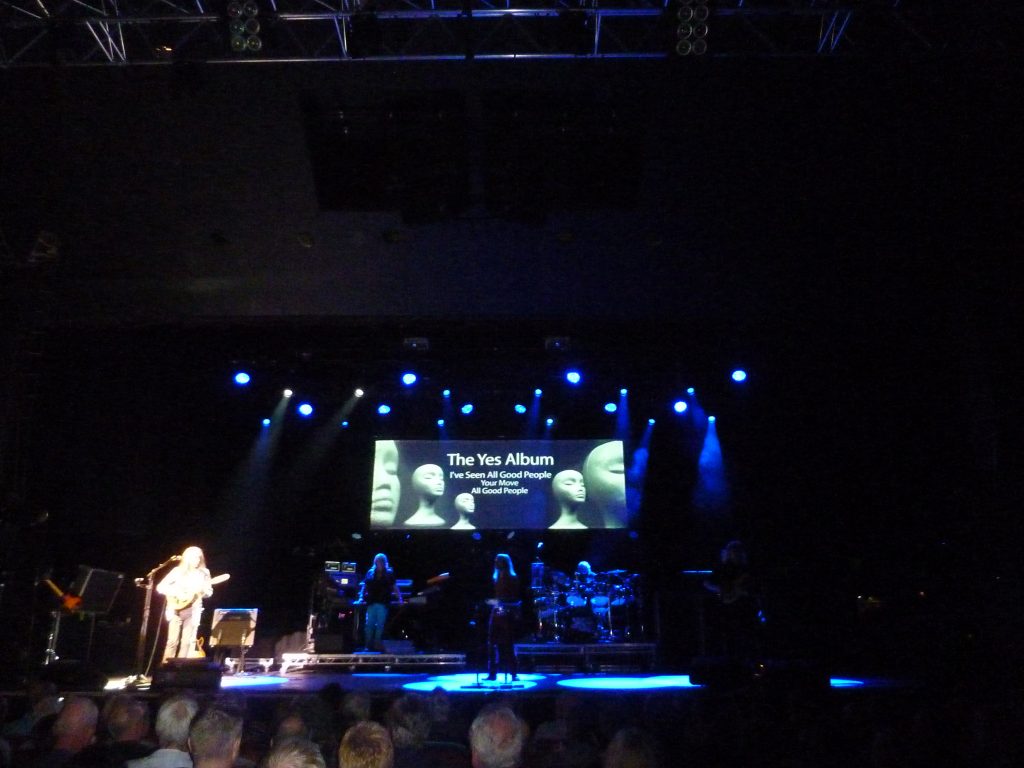 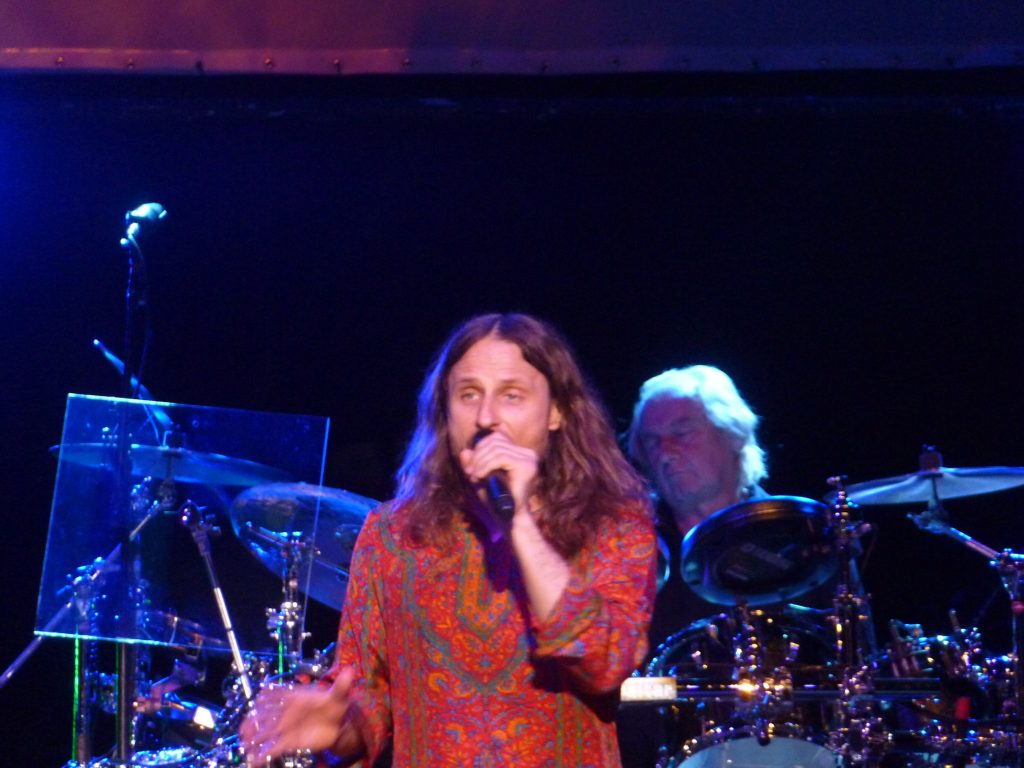 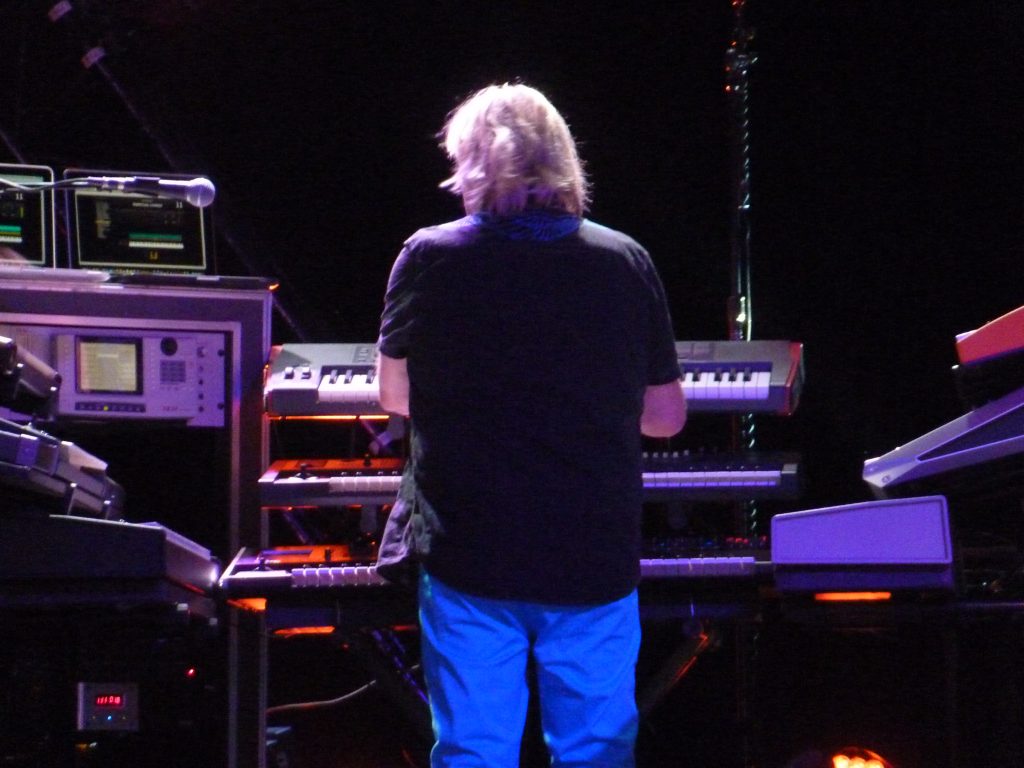 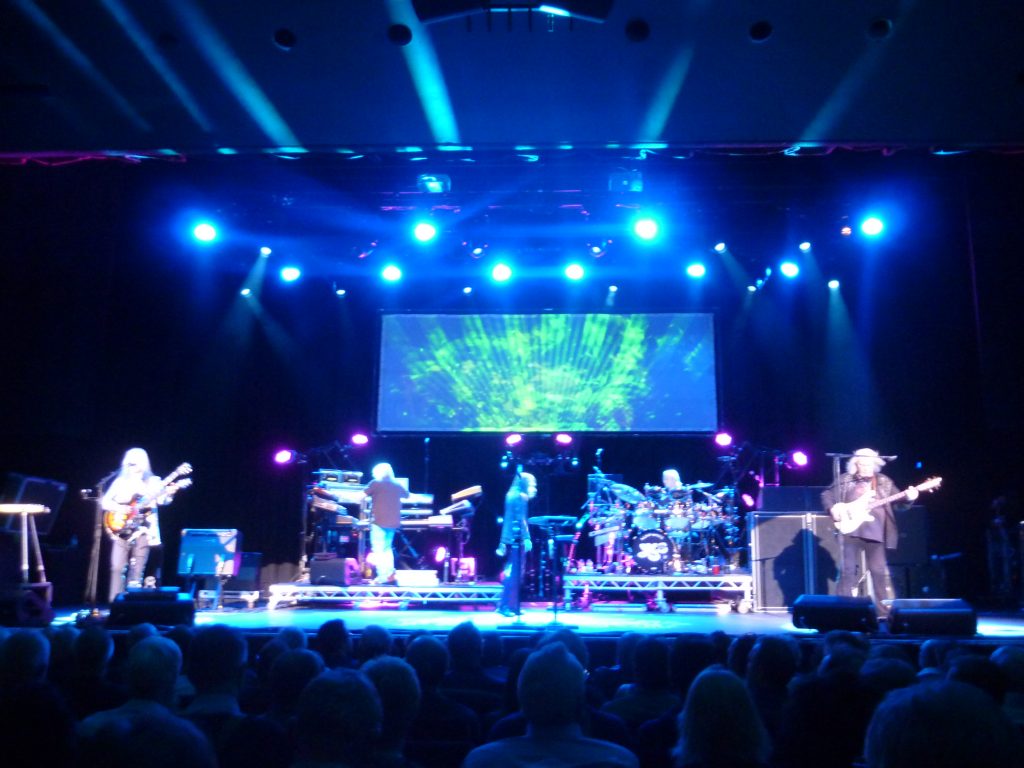 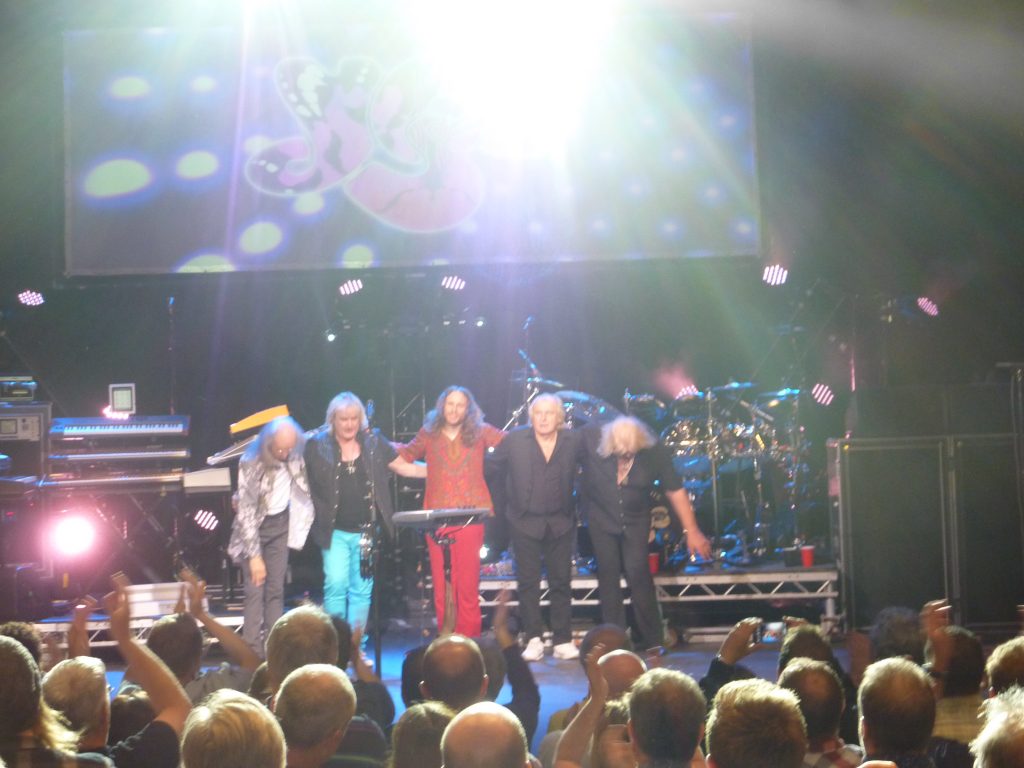