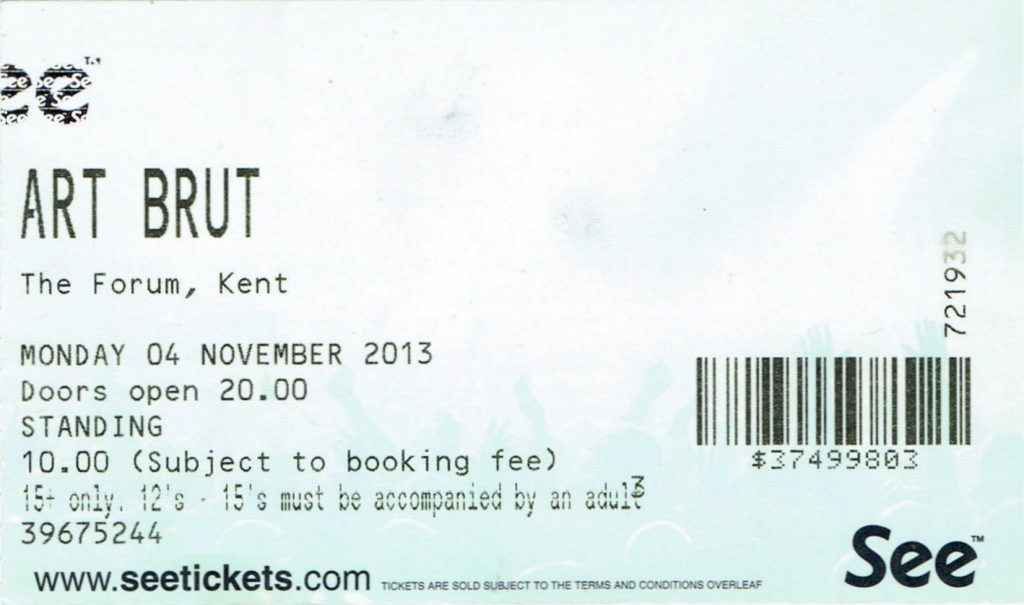 Back to my favourite toilet venue, Tunbridge Wells Forum, and my 7th outing at an Art Brut gig. I don’t know why but it seems like I’ve seen them so many more times – you can get nicely familiar with the songs and stories very quickly. 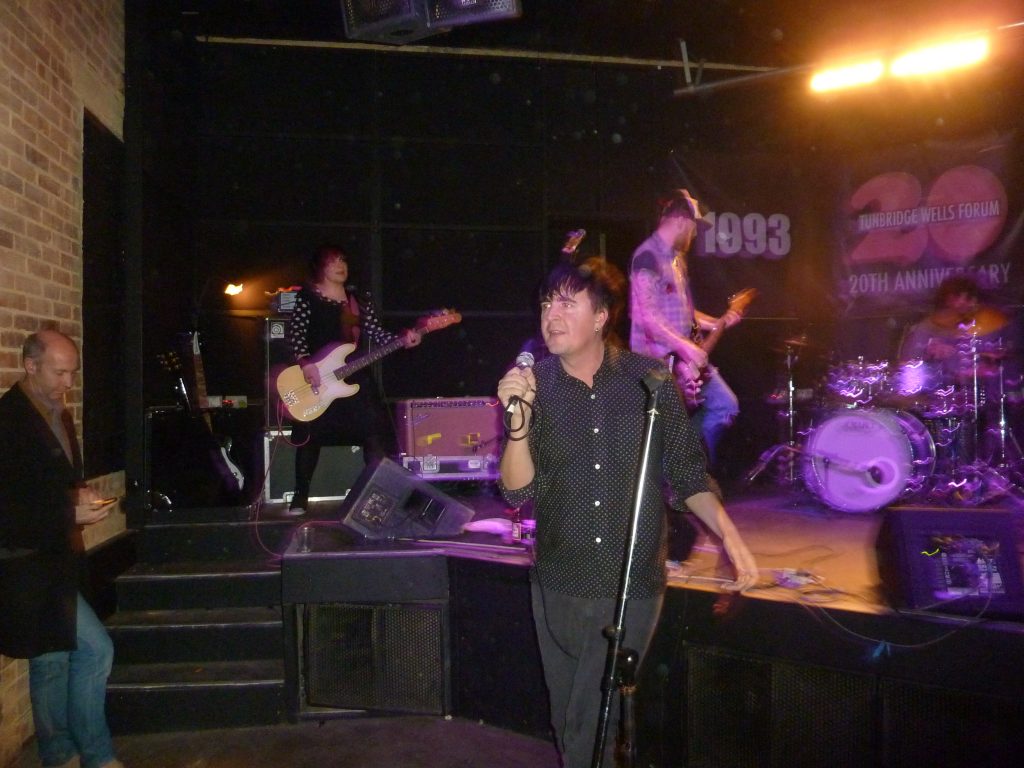 I quite enjoyed support act Keith TOTP, or to give the band their full name, Keith Top of The Pops And His Minor UK Indie Celebrity All-Star Backing Band. Mrs Red Penguin was less enamoured, saying “I’m not a violent person as you know but he has the kind of face you want to punch”.

Jokes about The Tunbridge Wells Forum being the very pinnacle of the “toilet circuit” due to it being a converted public convenience have been done to death, presumably since the venue opened it’s doors in 1993. My first band, Inertia, supported punk legends 999 there a few short years later. It also played host to an horrific scene of backstage debauch in a documentary about joke-punk nit-wits, Towers Of London. Somewhat mercifully, the backstage “area” has been turned into a studio and now the dressing-room is really just a thoroughfare for load-in. There is a sofa, a toilet and more pita-bread than you can shake a stick at but it ain’t half cold, mum.

Once Keith Top Of The Pops and his mega-band have soundchecked, we repair to a marvelous little pub dedicated to real ale and lunatics. Well, one lunatic approaches our table, kisses me on the hat, tells us all to live life to the fullest and is then gently ejected.

The apologetic yet excellent Get Inuit open up proceedings with their spiky mix of Weezer and Pavement. A mix I am not alone in thoroughly digging.

Keith pulls off yet another magical show and manages to use many of the jokes Eddie is planning on using. He is moved to lol, “Why have I chosen to go on tour with a support band funnier than me? What was I THINKING?”

We will all have to think on our feet or, in the very least, drink on our feet. Ian decides to ask from the stage, “Does anyone fancy buying me a pint of cider?” and after a lengthy and silent pause, “Blimey, don’t all jump at once, will you?” Quite the bon viveur, I’m sure you’ll agree. You don’t ask, you don’t get. Or in this case, you do ask, you don’t get. Perhaps the audience thinks he’s joking. Ian NEVER jokes about cider. I suggest you write that down.

I have literally no idea what this means.

I don’t really remember a lot of that (especially the bits where I actually needed to be in the band to remember it). I didn’t take much in the way of photos or videos for this one. 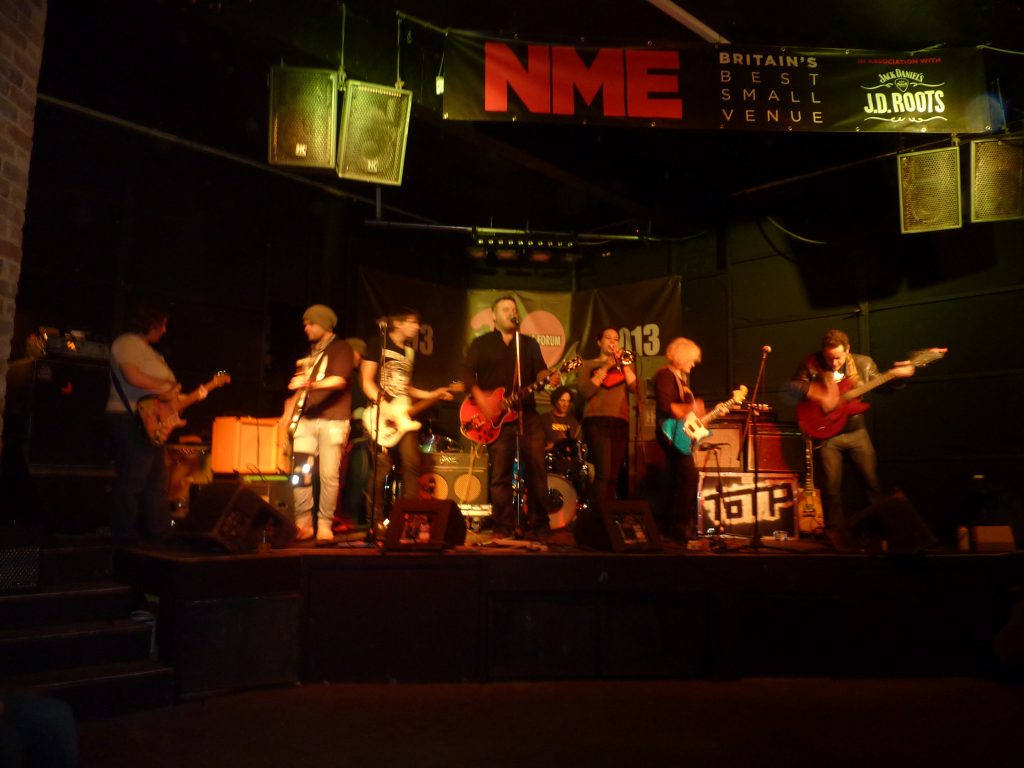 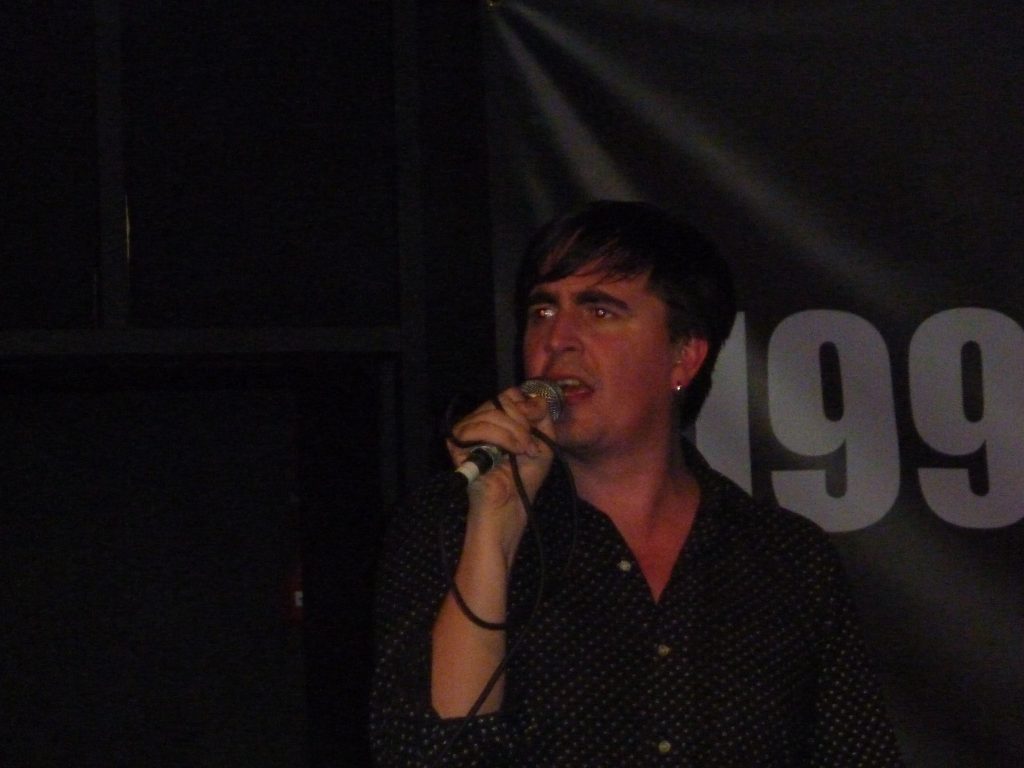 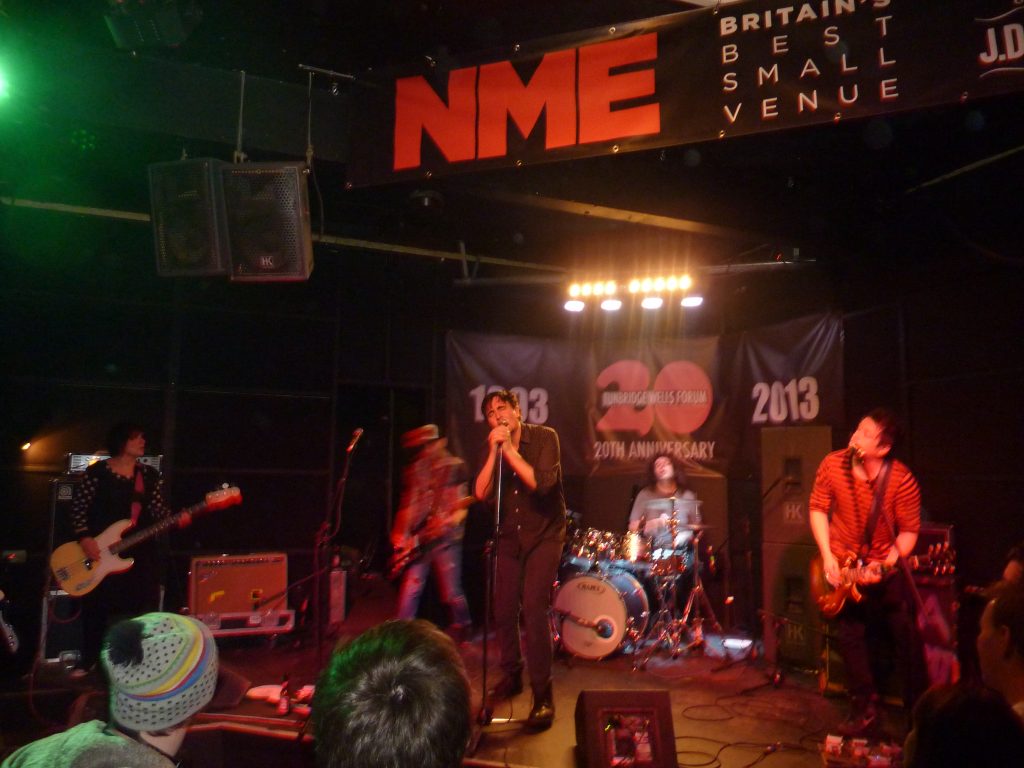 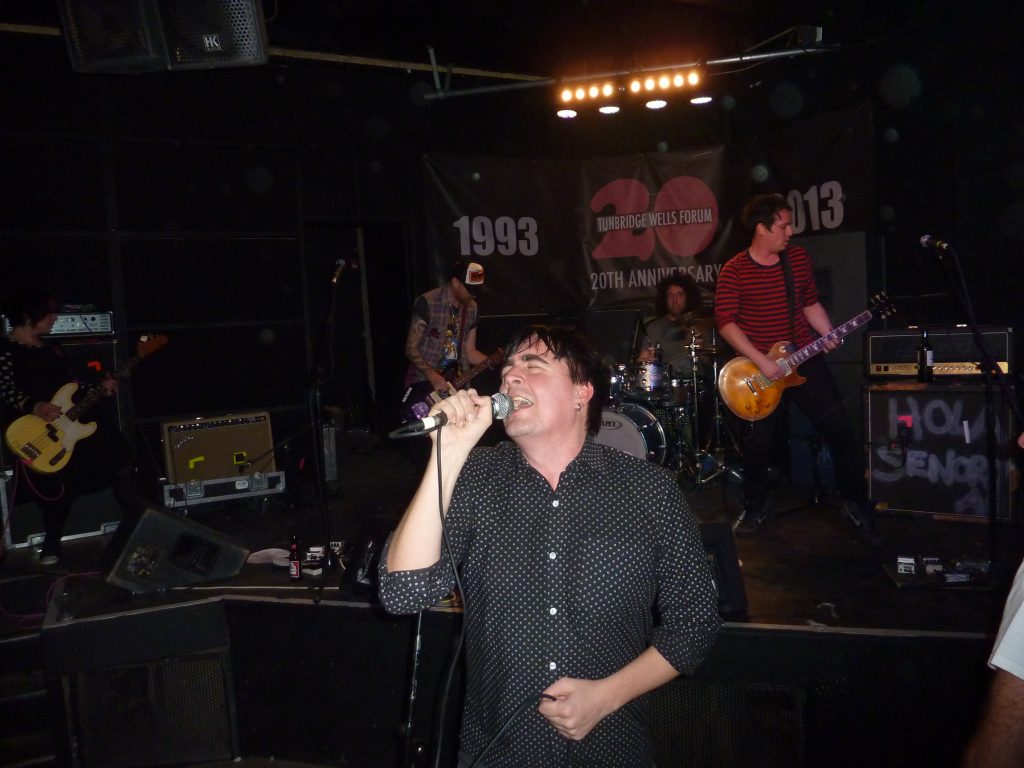