Now for a ridiculous blast from the past – my second ever Steve Hackett gig, and my first one for 25 years!

A few weeks earlier I’d interviewed Steve at the Heights bar in Saint Georges Hotel in Bush House, which is next door to BBC Broadcasting House. Steve completely confounded the “never meet your heroes” cliche by being utterly charming and engaging in the half an hour I spent with him, which made me enjoy the gig all the more.

So what else could add to my excitement? The fact that this was part of his Genesis Revisited tour, where his band were playing Hackett-era Genesis songs only, with a tiny bit of Voyage Of The Acolyte thrown in – how cool is that! I’d seen Genesis as my very first gig, of course, but that was no progfest – and this certainly was.

There was no seating (I get to see a LOT of shows sitting down these days!) and it was a bit of a challenge staying on my feet for the best part of three hours but worth every minute. And there was an incredible buzz all around too – I heard lots of snippets of conversations like “oh I first saw him at the Roundhouse in ’71 of course …” None of this was the slightest bit annoying to me – I just felt I was reopening the doors to rock history.

I’m not sure of the exact band on our night because it was changing a bit during the tour but the lead singer, Nad Sylvan, does a fantastic Gabriel. 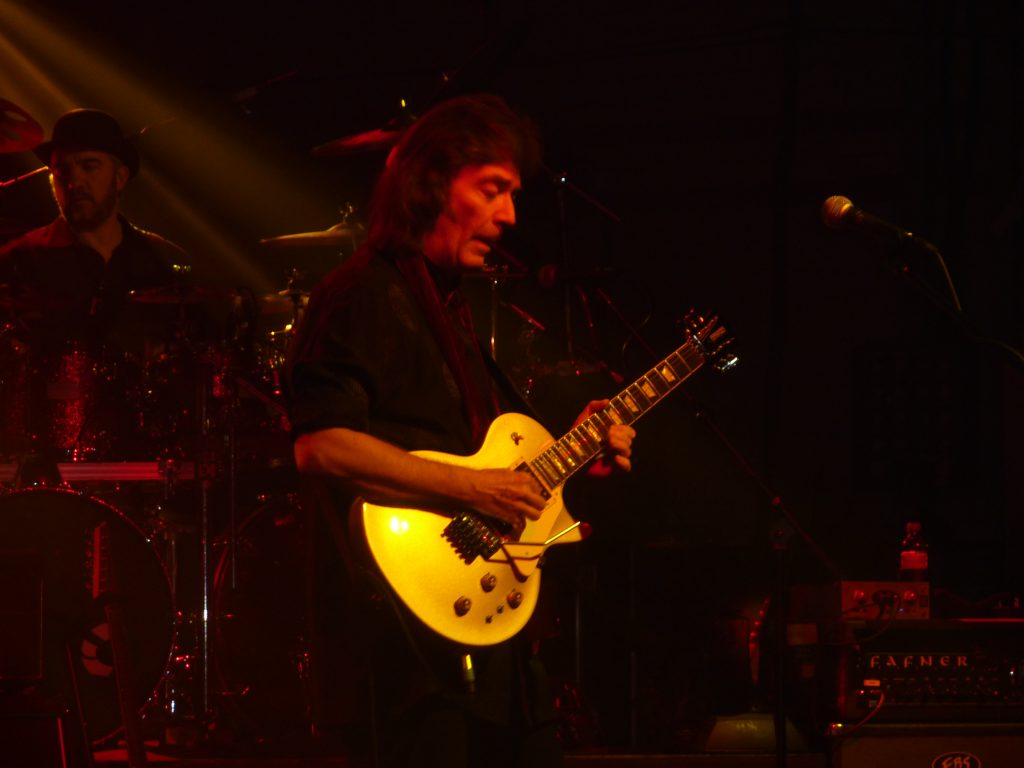 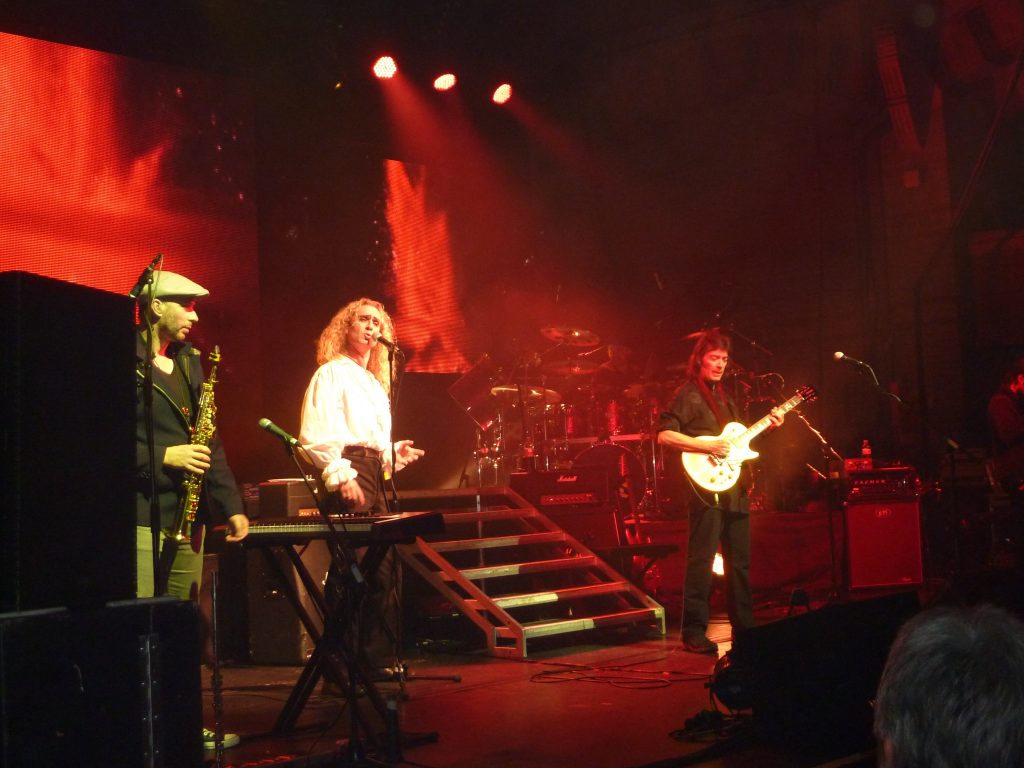 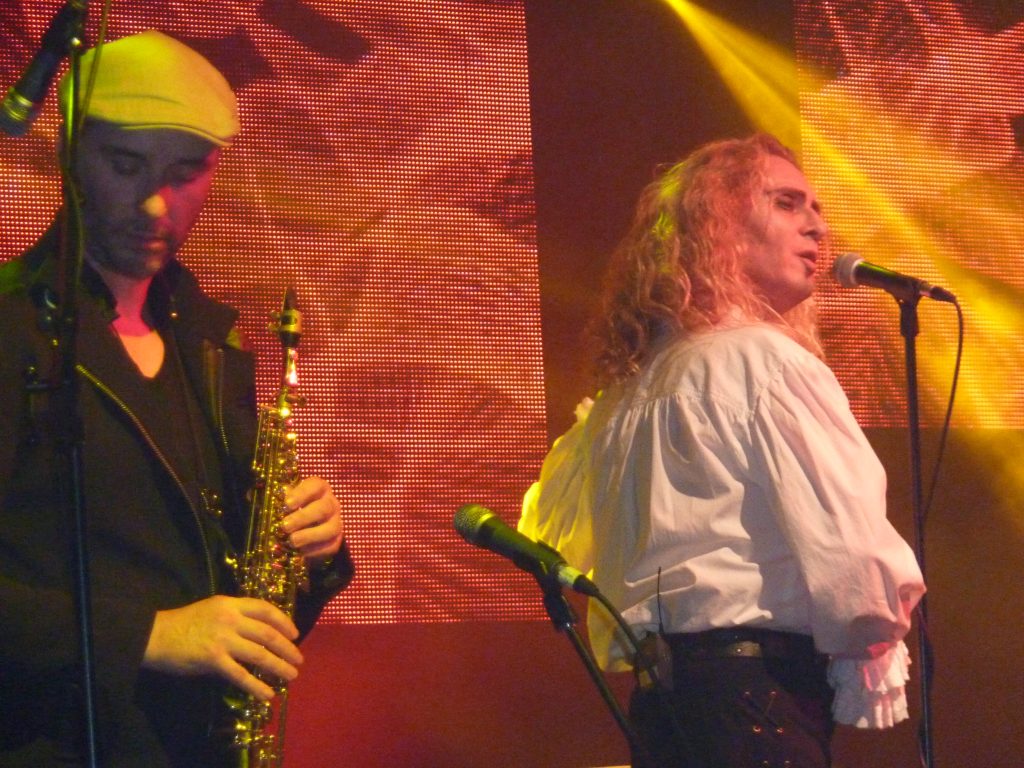 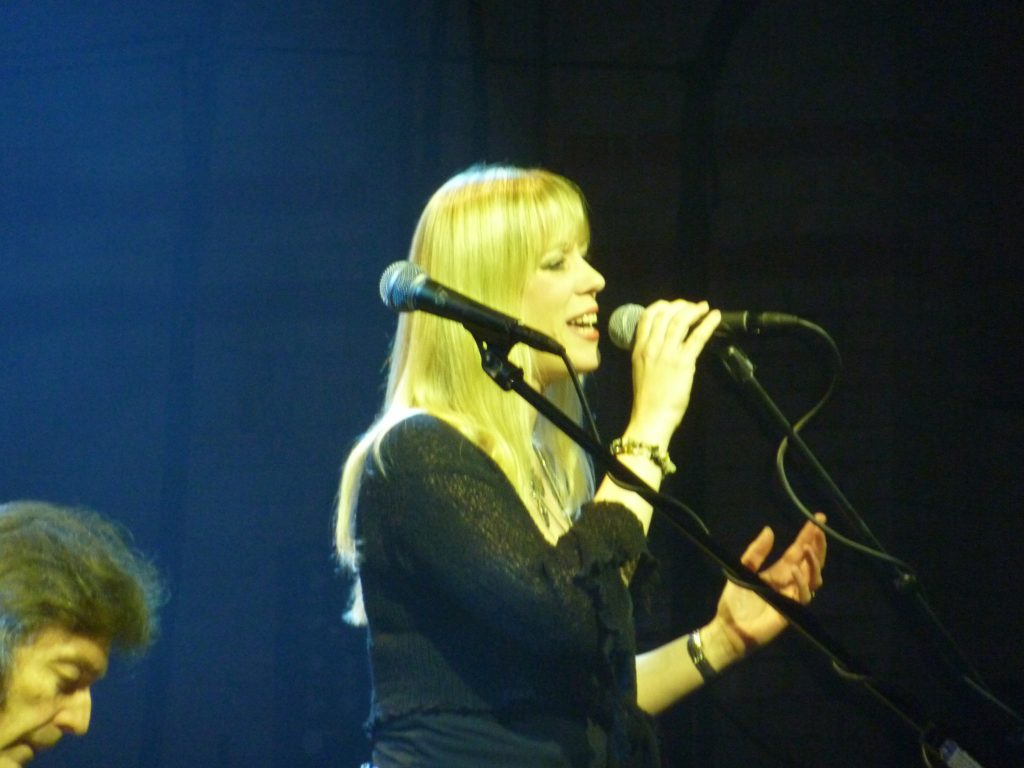 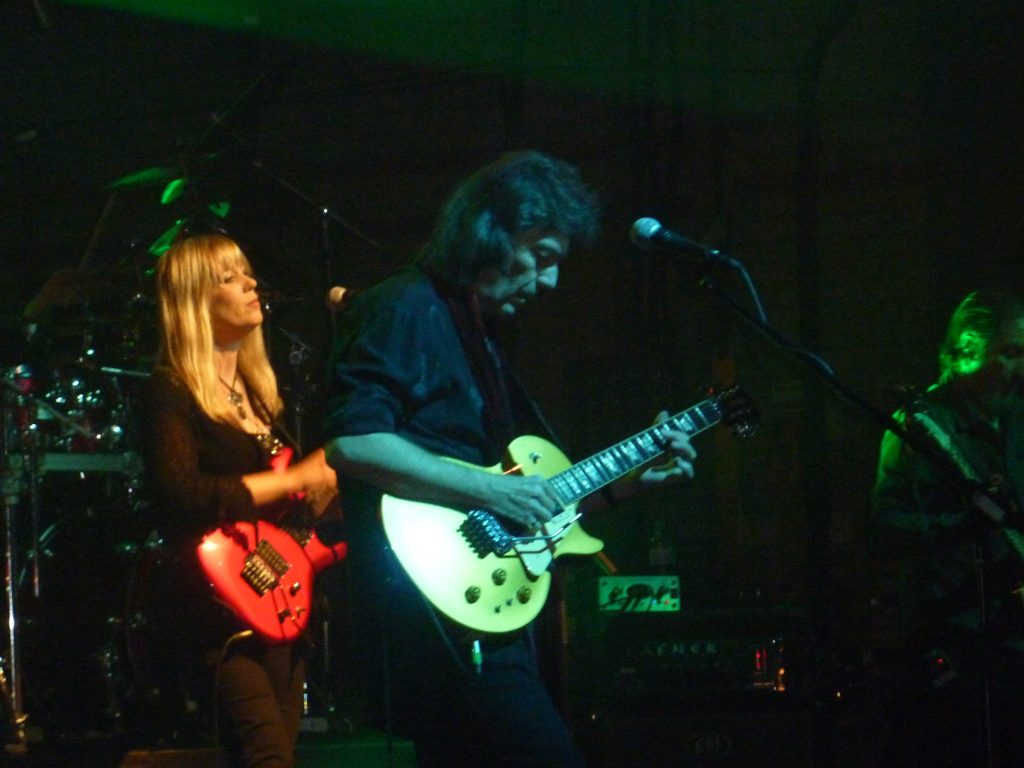 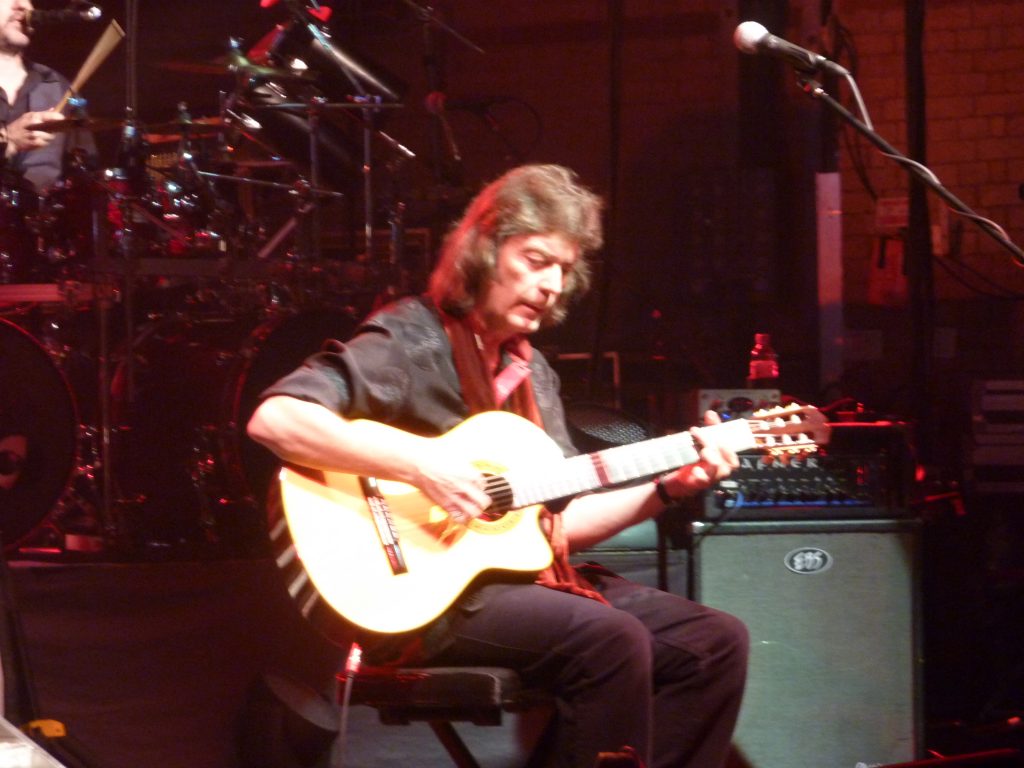 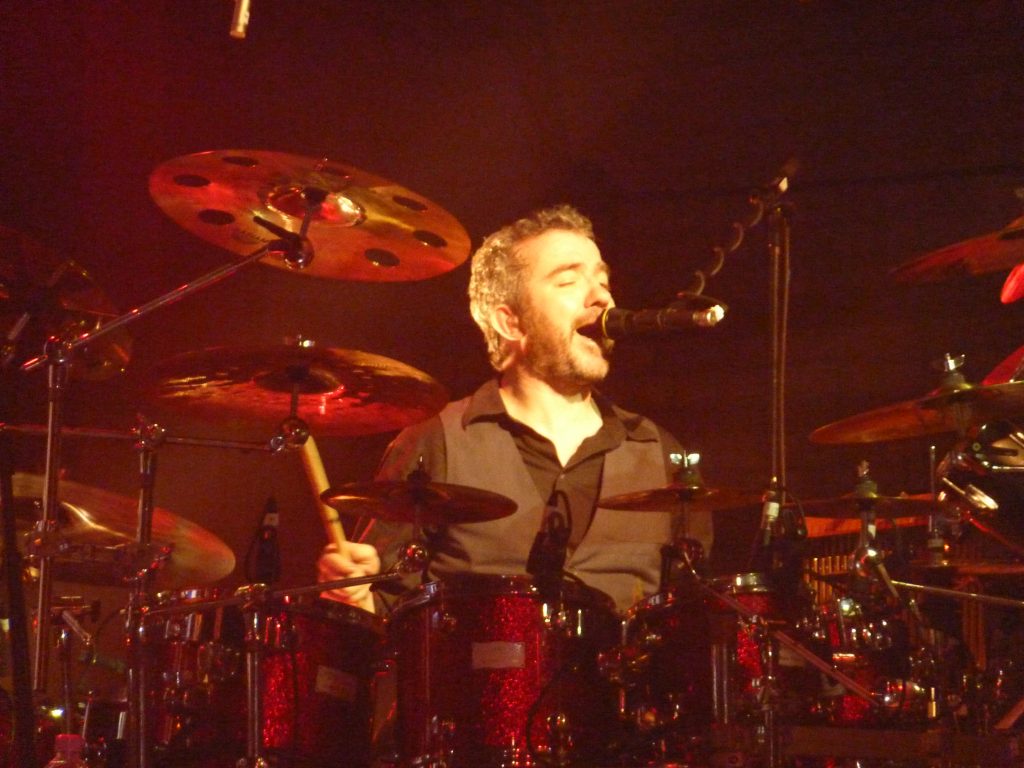 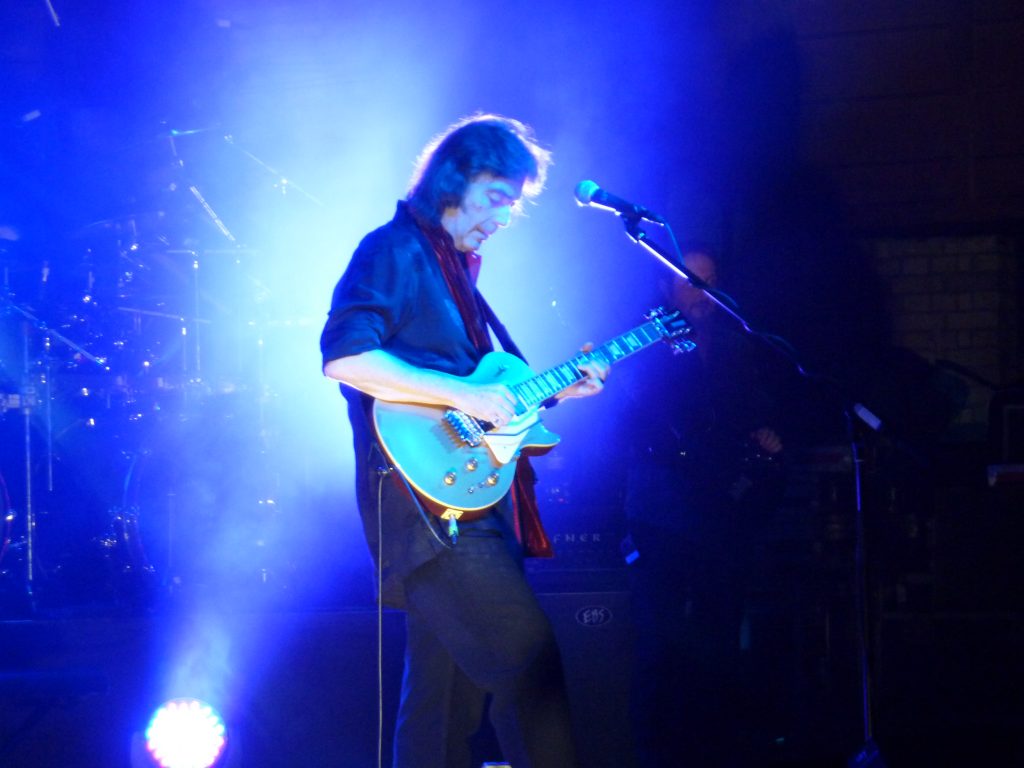 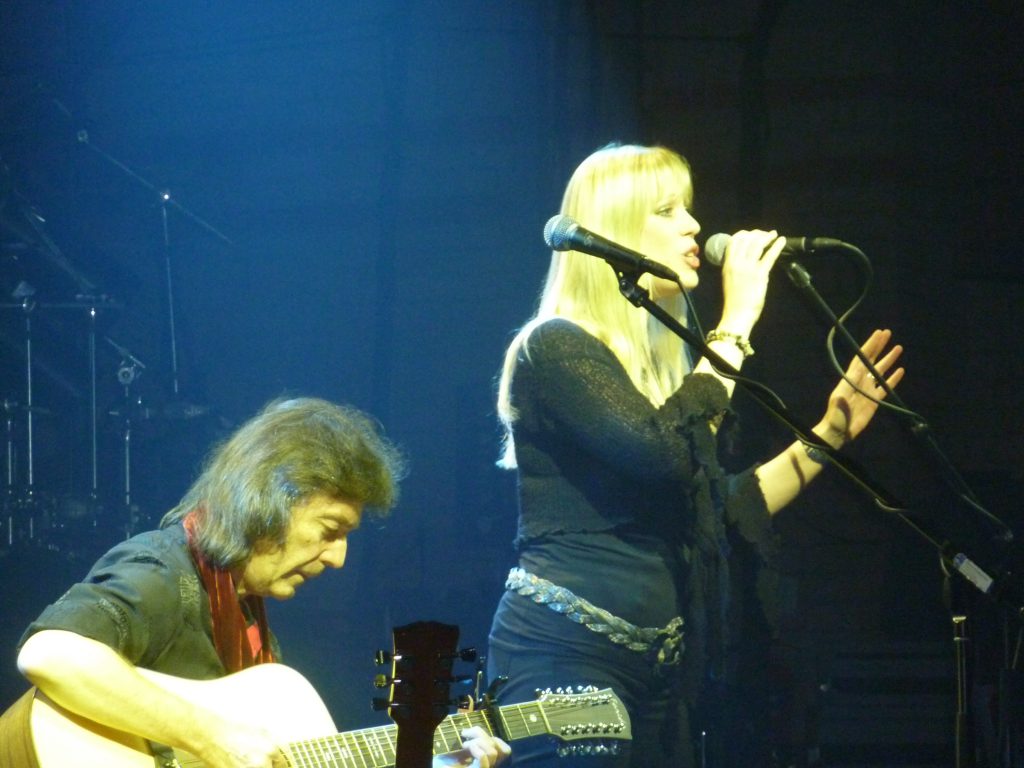 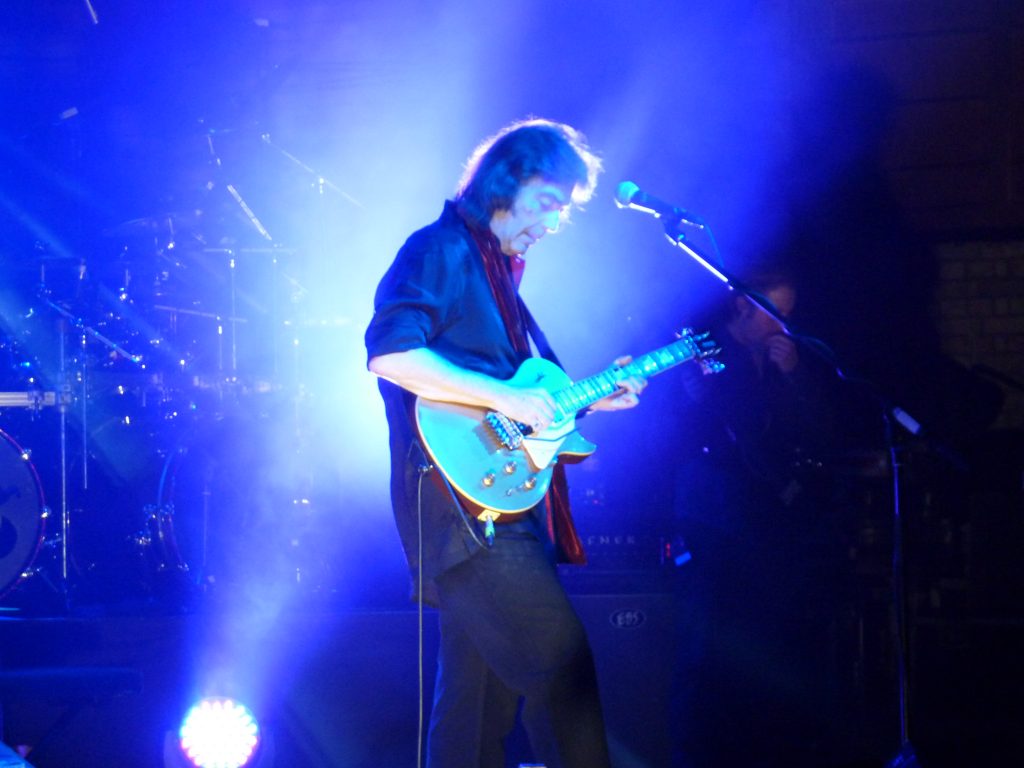 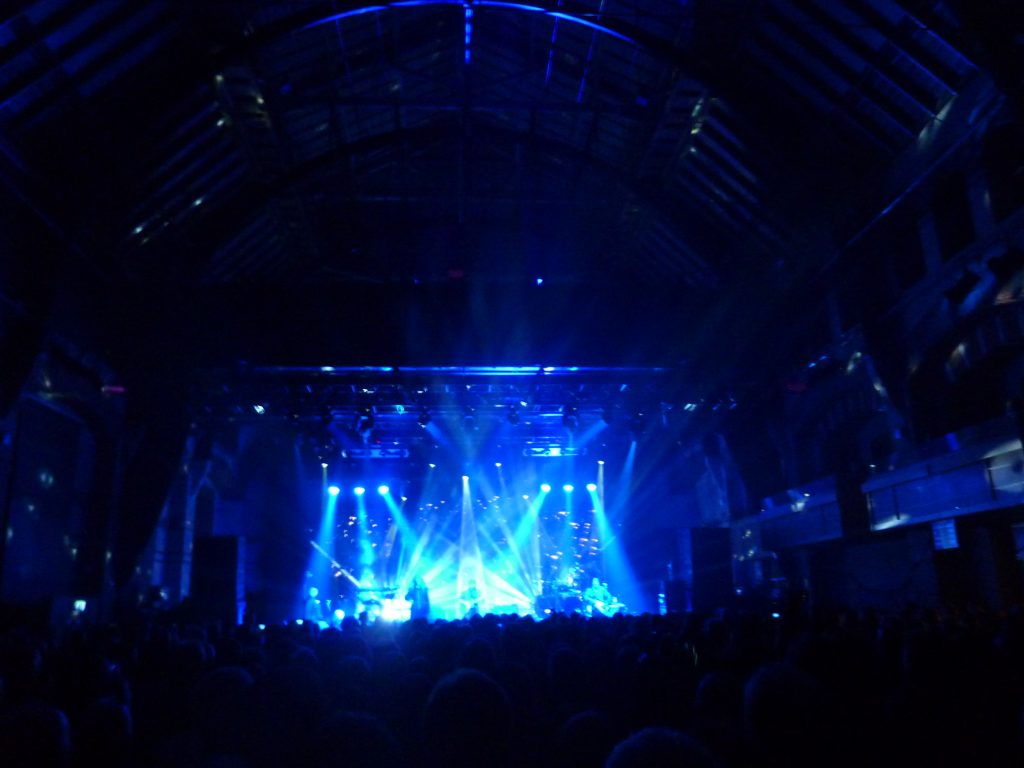