Battle Stage heat 1, the first of three “Battle of the Bands” type heats to find a winning artist who would then go on to perform at this year’s Brentwood Festival.

Four bands took part – Belter, El Deyma, The Victories and Ninja Baby. All of them obviously were keen to impress the judges as they brought down no-one between them – even the latter two bands who were local which was a bit of a disappointment.

There was also a communication snafu between the sound guy – who said he was bringing guitar amps but didn’t – and The Victories, who were the only ones to bring guitar amps. They lent them out to the first band and then packed up very quickly and went home, which I thought was a bit odd for a BOTB, but it meant that there were no amps for the last two acts, so there was a delay of about 90 minutes while I helped scrabble around for some.

It was worth the wait because both Belter and El Deyma each played a fantastic set and both made it through to the June final. 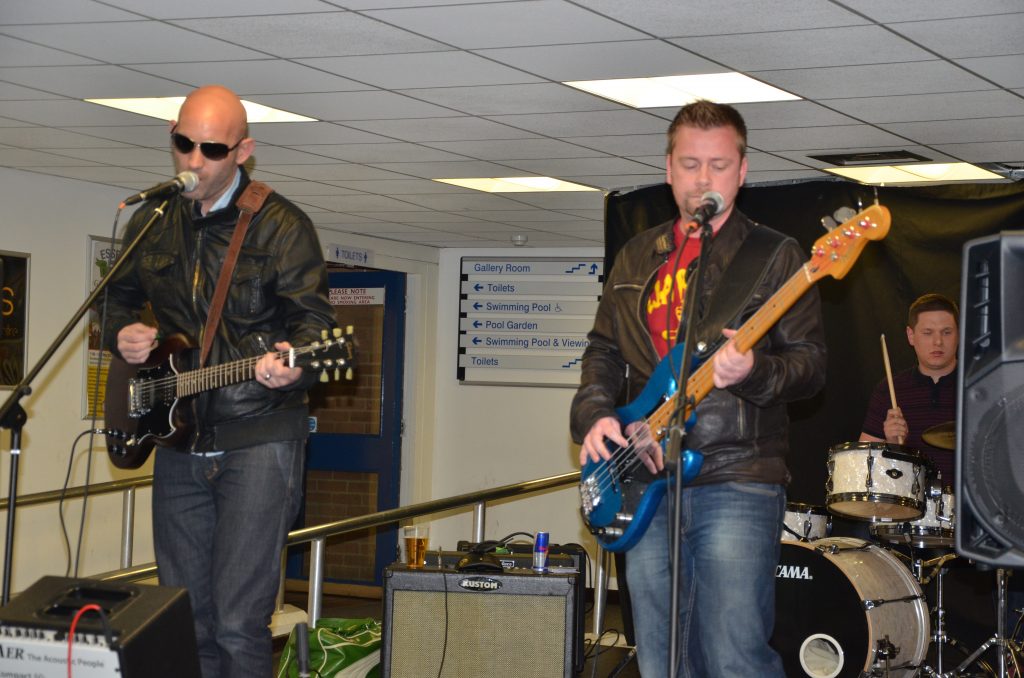 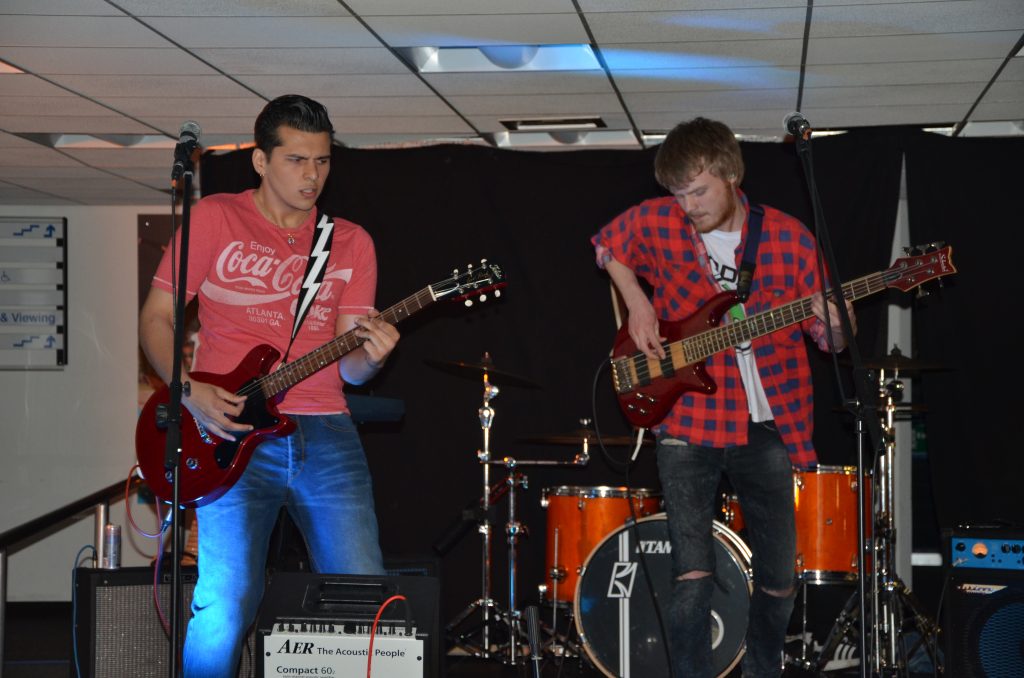 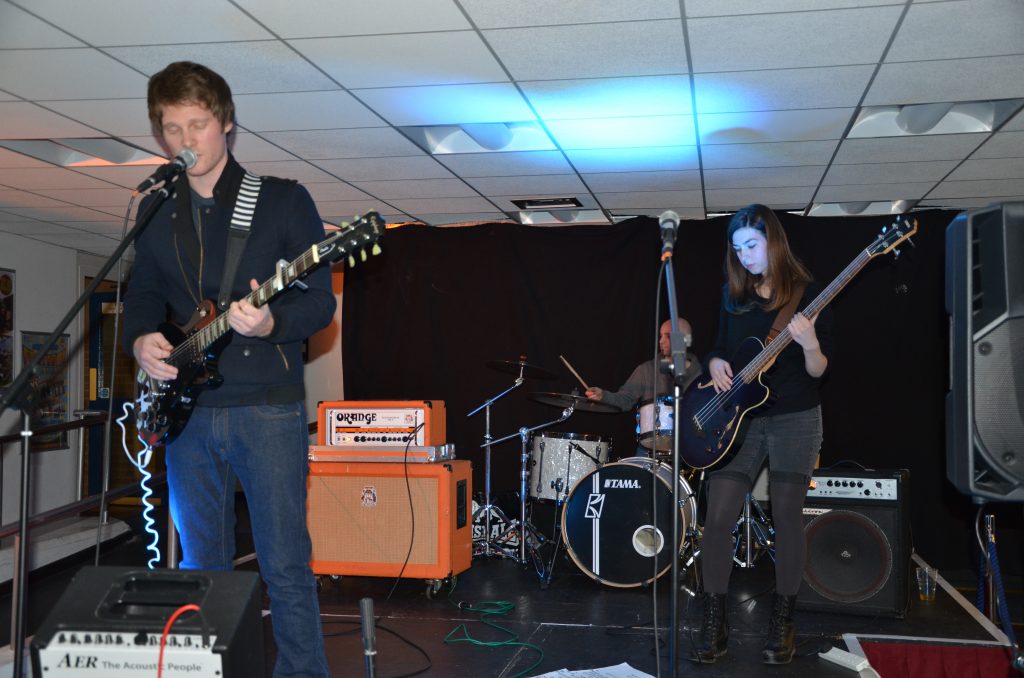 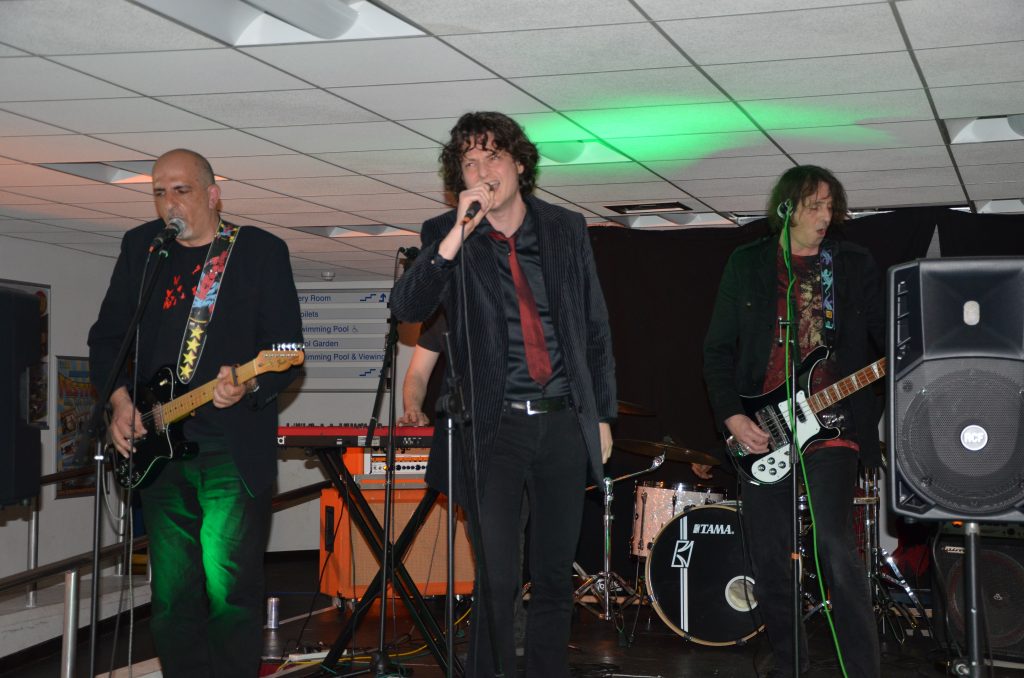