Another Phoenix FM fundraiser, this time held in Southend and organised by one of the station presenters. We were lucky to get in Dingus Khan and had some great support from Universal Disappointment Sponge, Howling Black Soul and The Emotion Signal too. Can’t remember the last time I saw a band play a fax on stage. 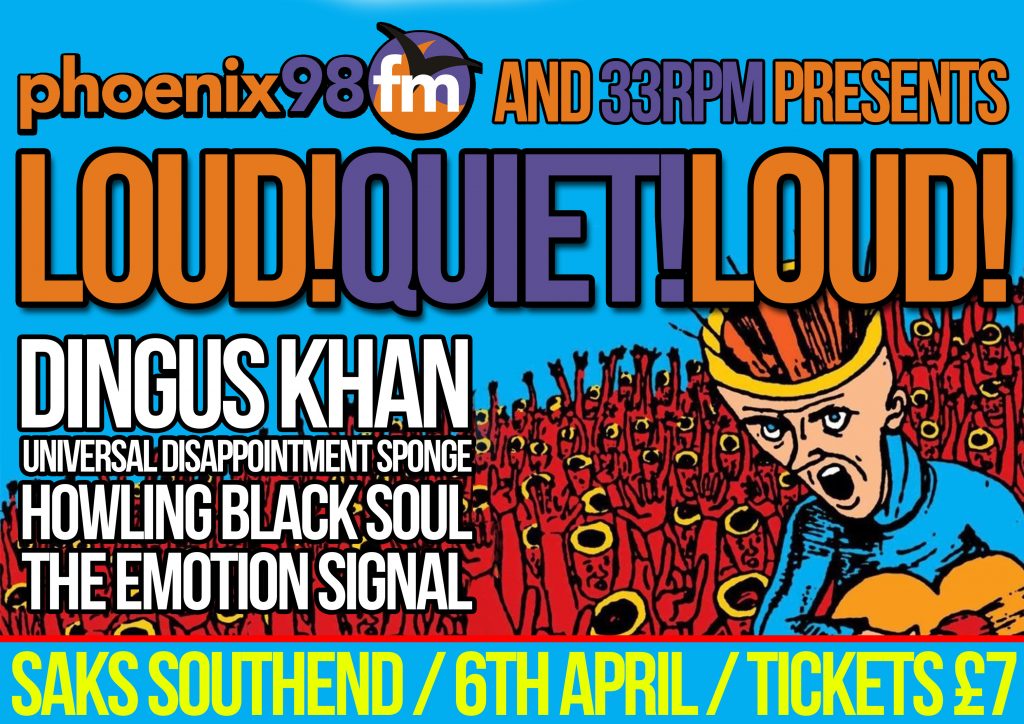 The band performances were great but probably could have done with a bit more promotion from the headliners and a few more people turning up. The worst part about Dingus Khan playing live was that there was so many of them, half the audience decamped and went on the stage. Still, I’ve put on enough gigs not to be too fazed by the lack of people – I think I’m more annoyed that more people SHOULD be there because the music was so good rather than the 70 quid I lost on the event! 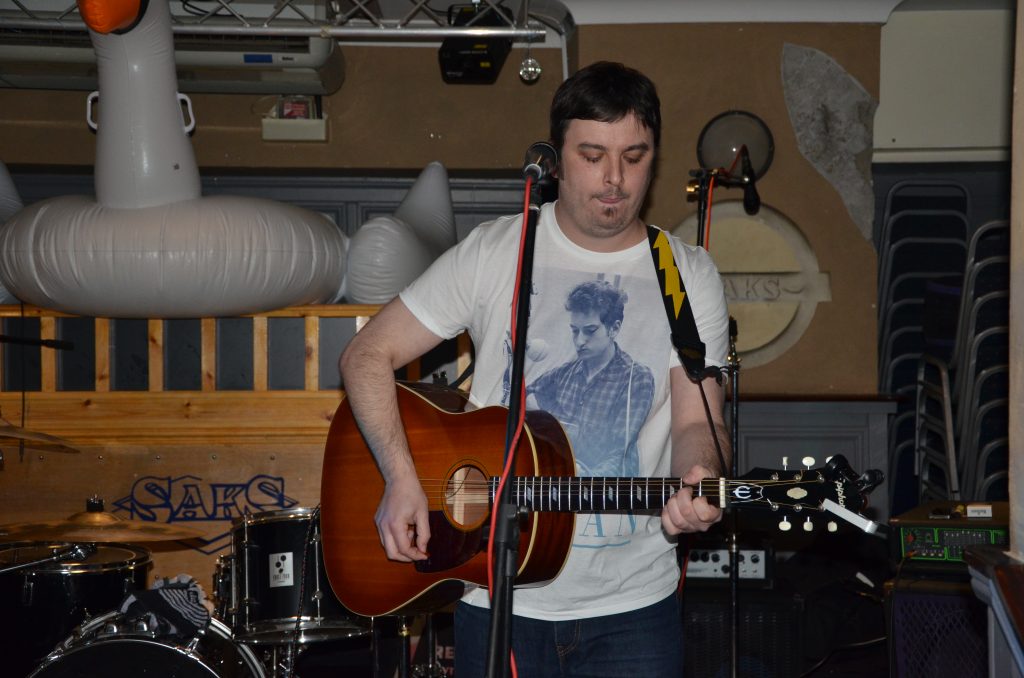 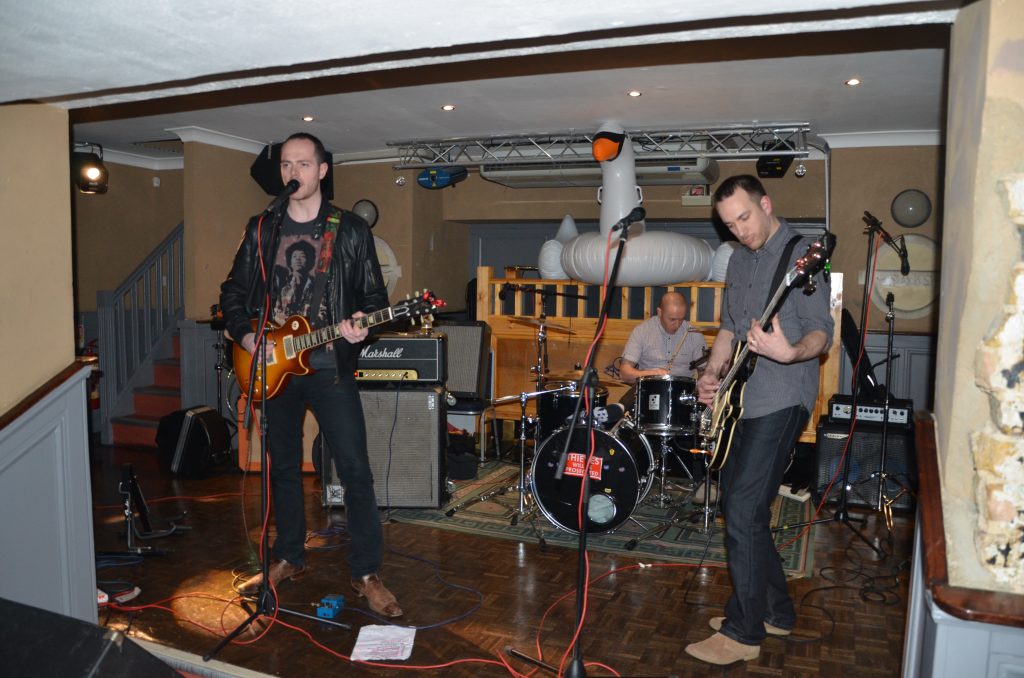 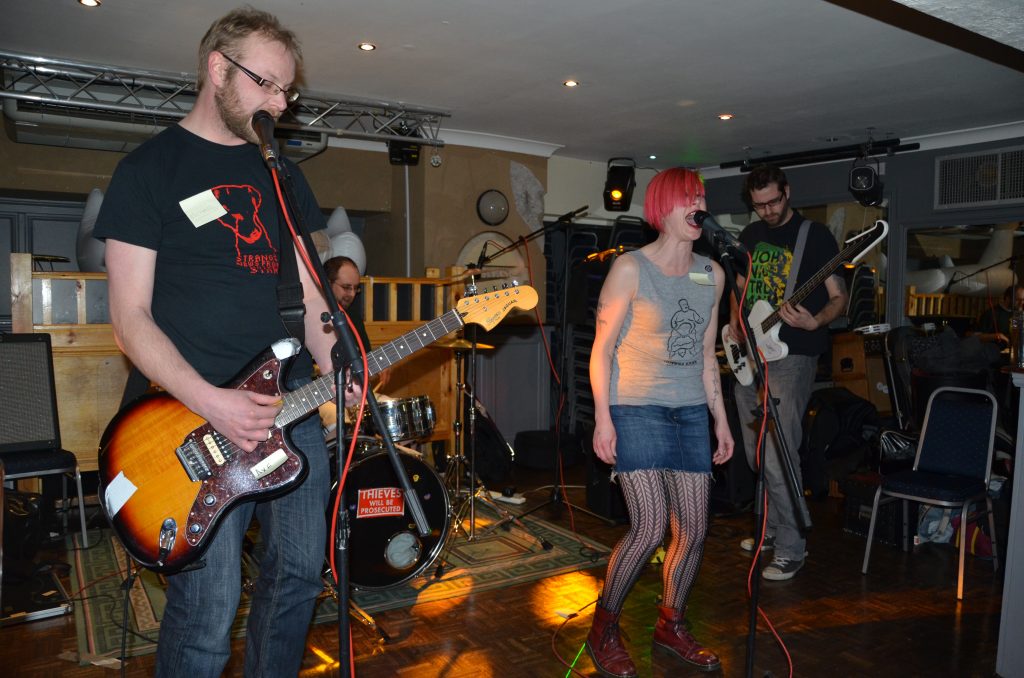 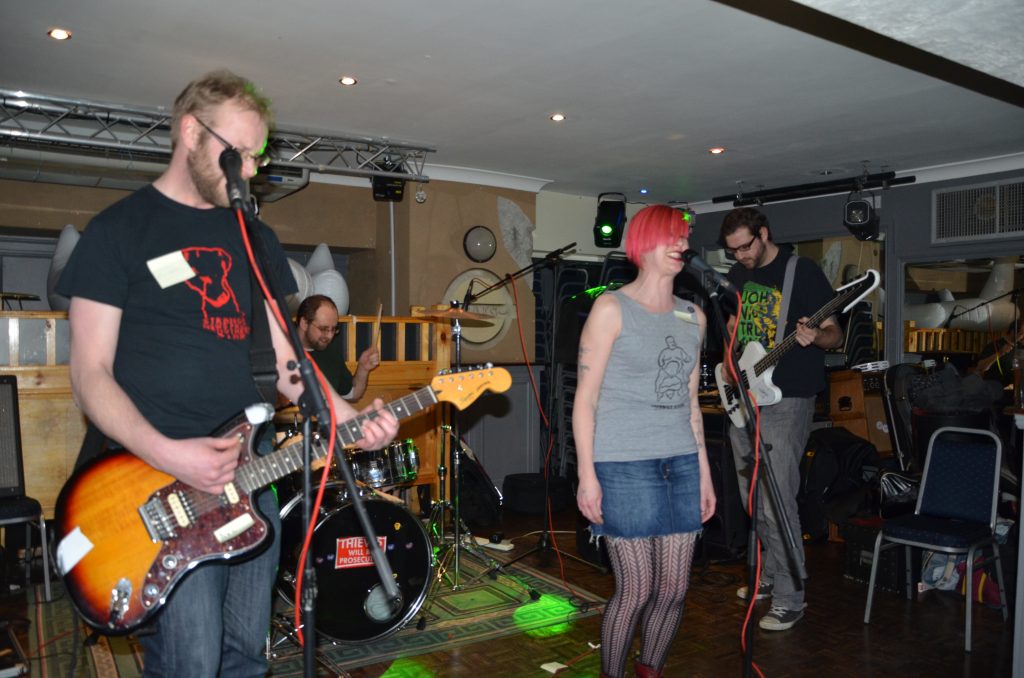 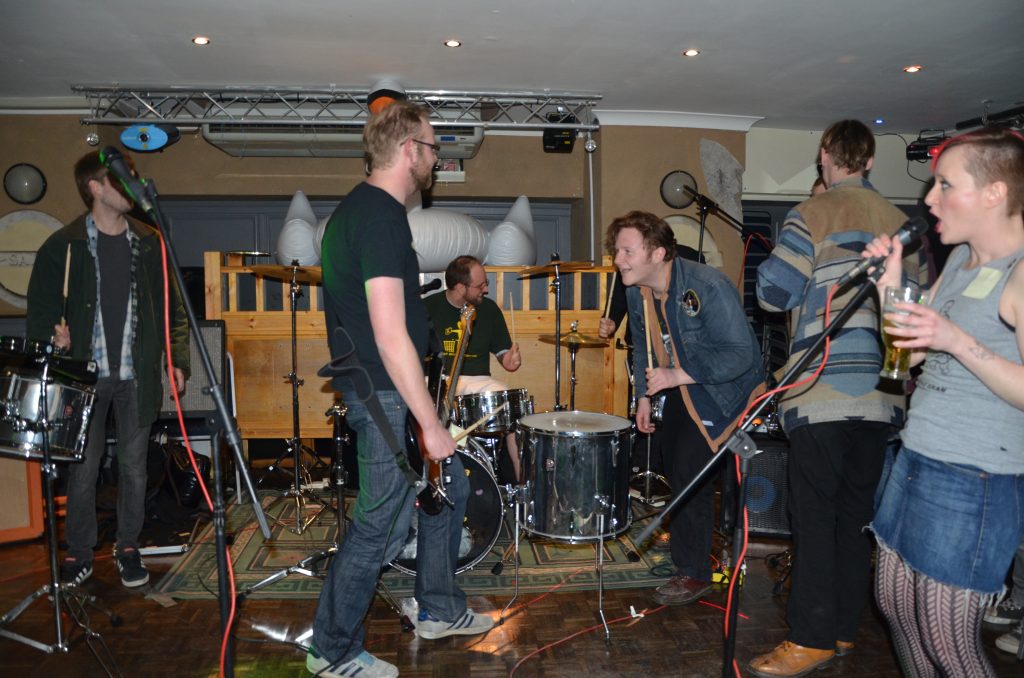 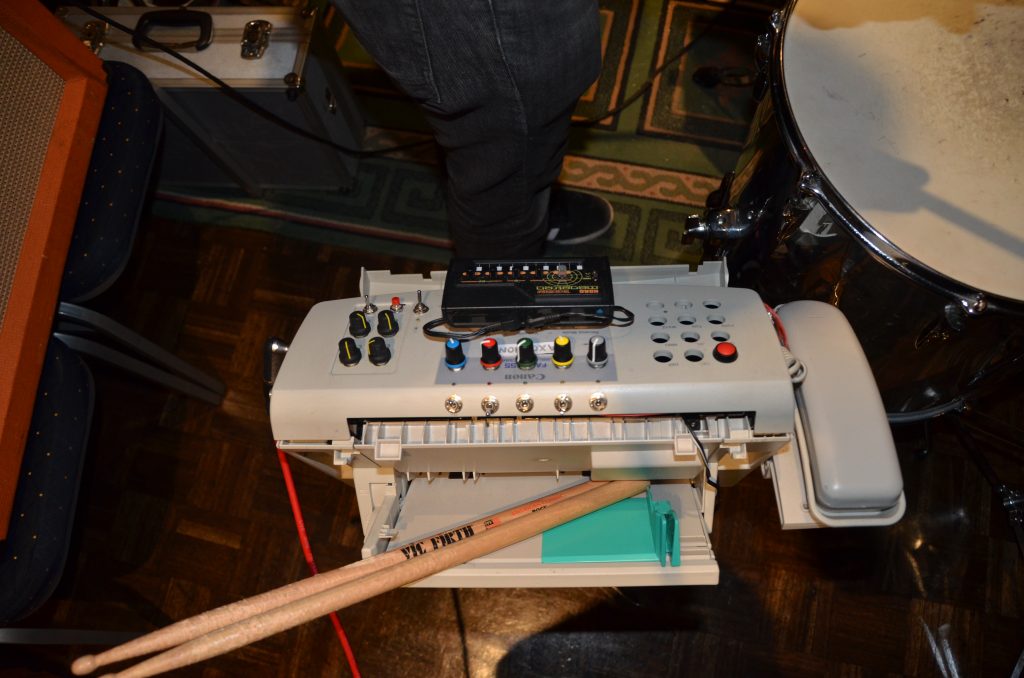 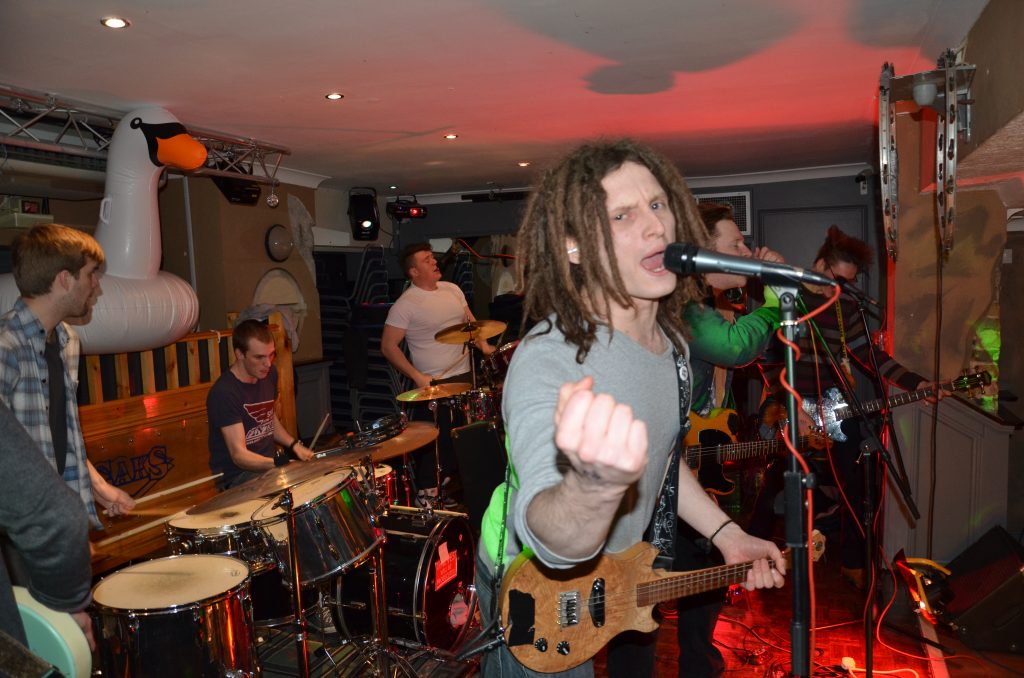 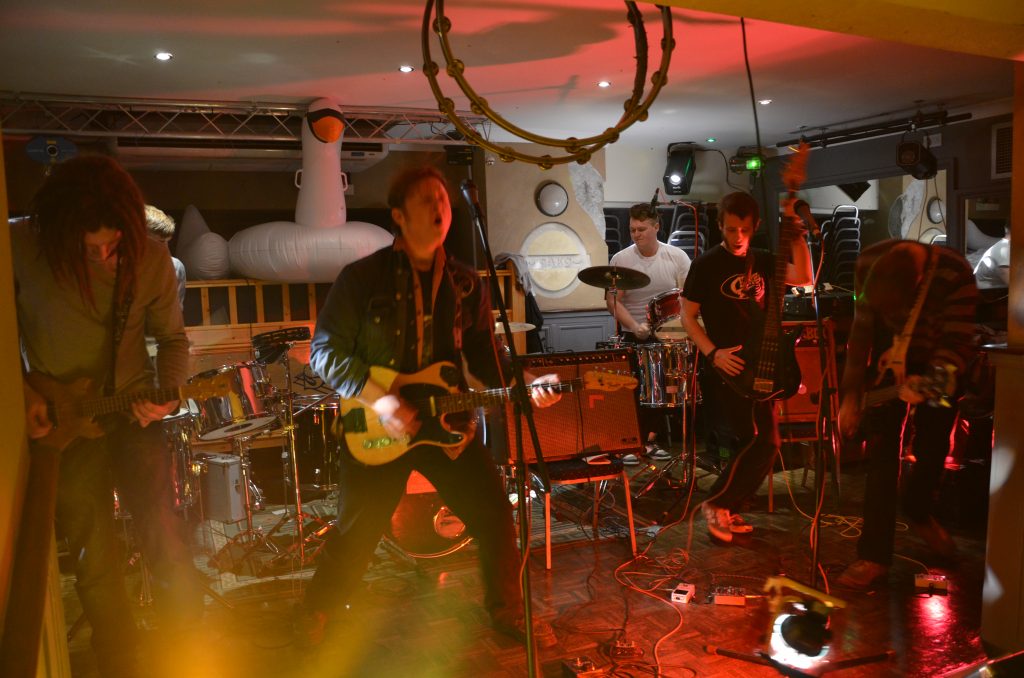 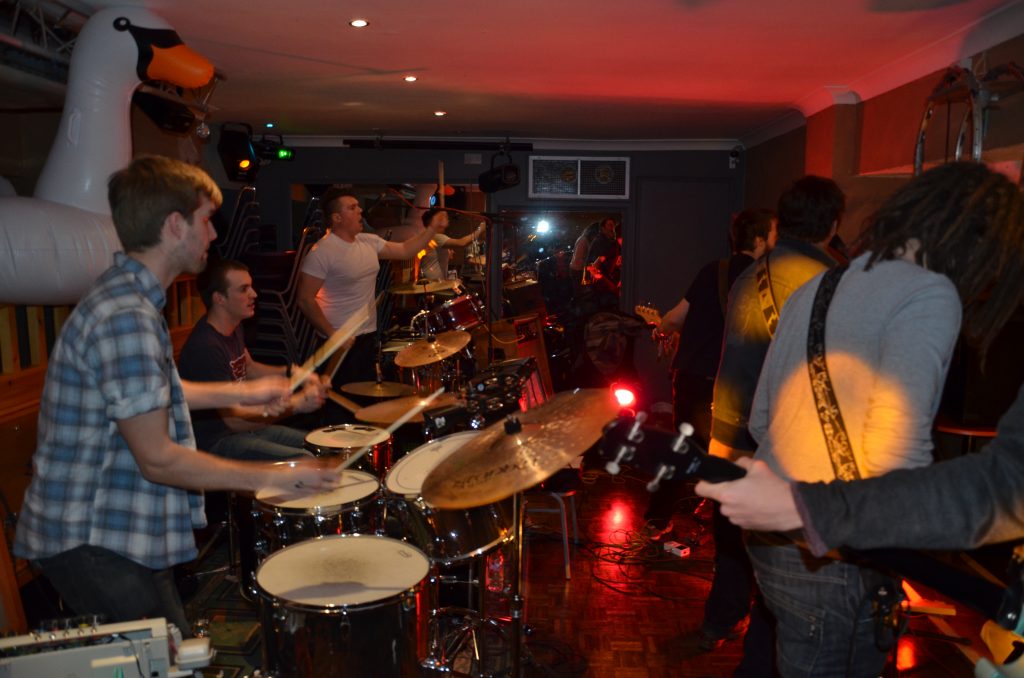 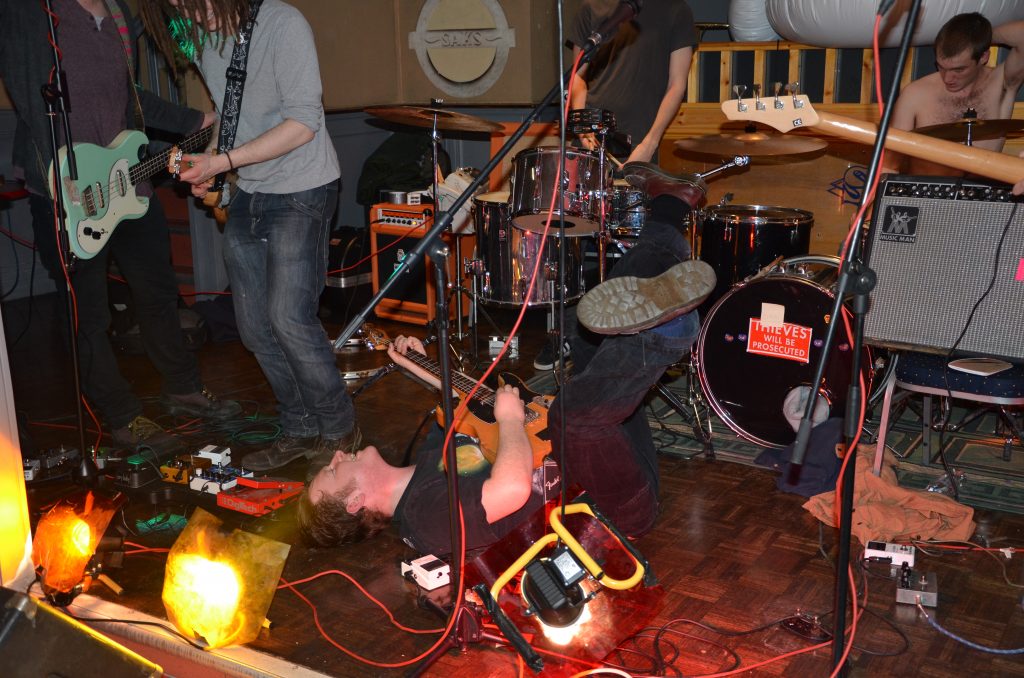 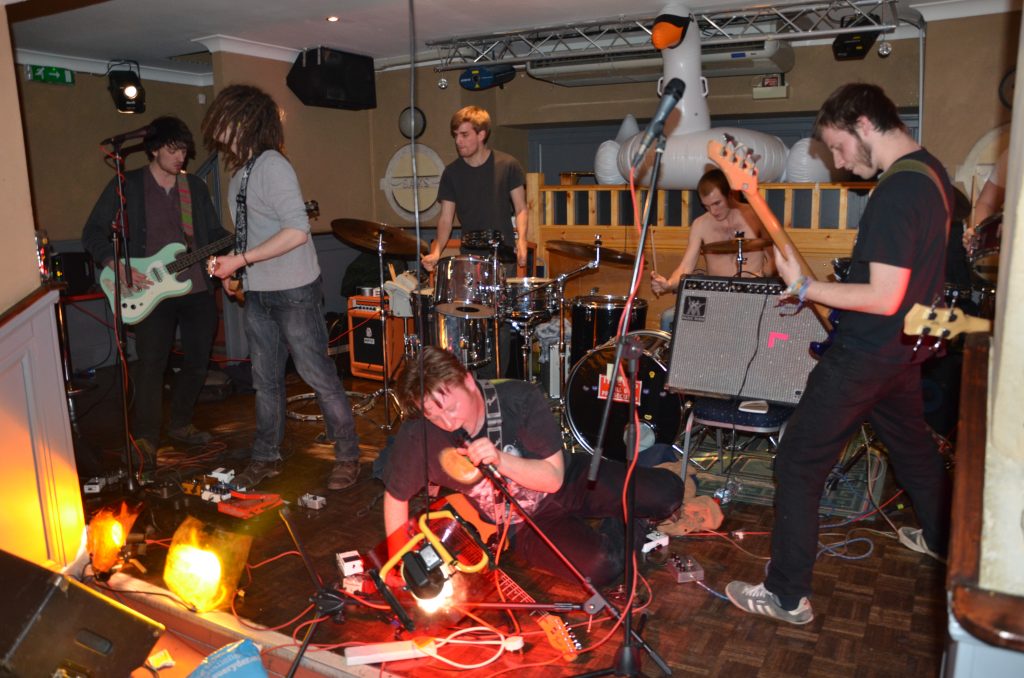