The Dirty Royals formed out of the ashes of another band, the Samurai Seven. I heard one of their songs in 2002 – on the Music Choice channels on Sky Digital (remember them?) and I was hooked, buying their album Le Sport and putting their Lucky Pierre single at no 1 in my end of year charts.

However the internet not having quite taken over my life at that point, I lost contact with them until they appeared at Phoenix FM’s studios in September 2008 reincarnated as the Dirty Royals to play an acoustic session there, thus joining the long list of bands who have played a Peel Session and a Phoenix FM session (them, Magoo, erm, I’ll get back to you on the others …)

And again, nothing new until this week when I found out they were playing in a venue I hadn’t been to, the Rattlesnake. It was a very tidy little place with a back room that had clearly been built with gigs in mind – they had lights pointing at the stage!!

There were two bands in support and I only arrived in time to see Ivan Mudd, a Norwegian UFO-obsessed punk/garage outfit. Glad I didn’t miss that, the description is enough to entice me in. (Really).

The Dirty Royals were great, no Samurai Seven songs except for a very very early one, Xeroxy Music.

At the end I couldn’t help but notice that the only people in the small but enthusiastic crowd who weren’t breaking down the stage and putting stuff away were myself and my gig companion Nick. The band come up and shook our hands afterwards which was a nice touch. Probably should have got them all to play at my house. 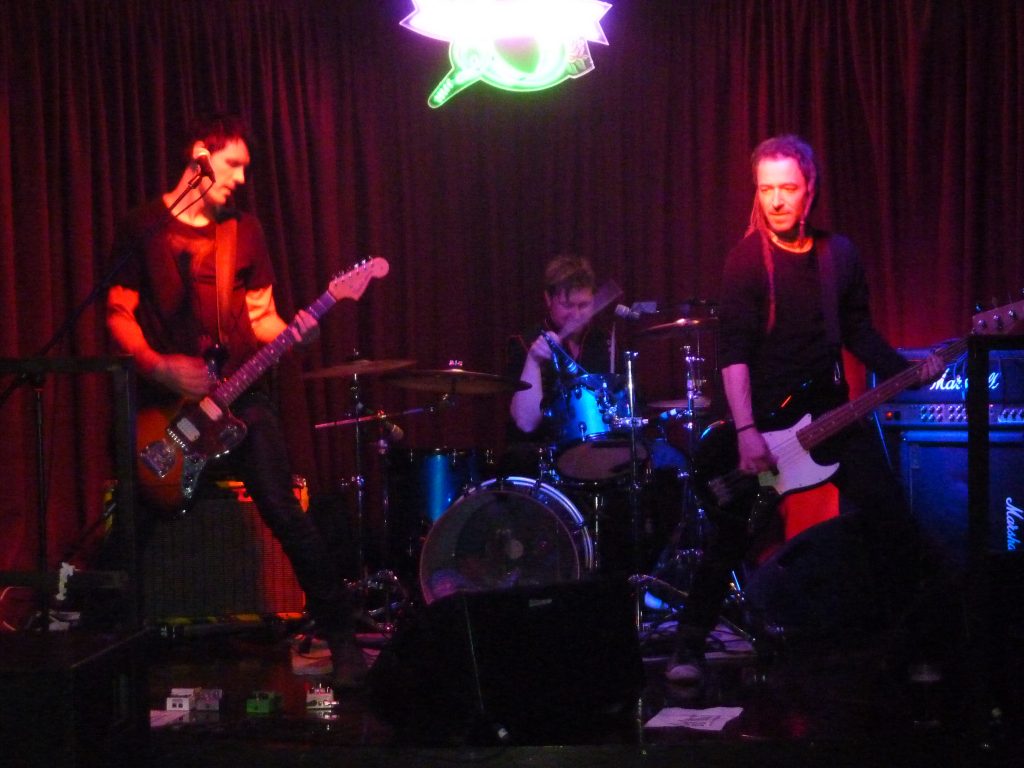 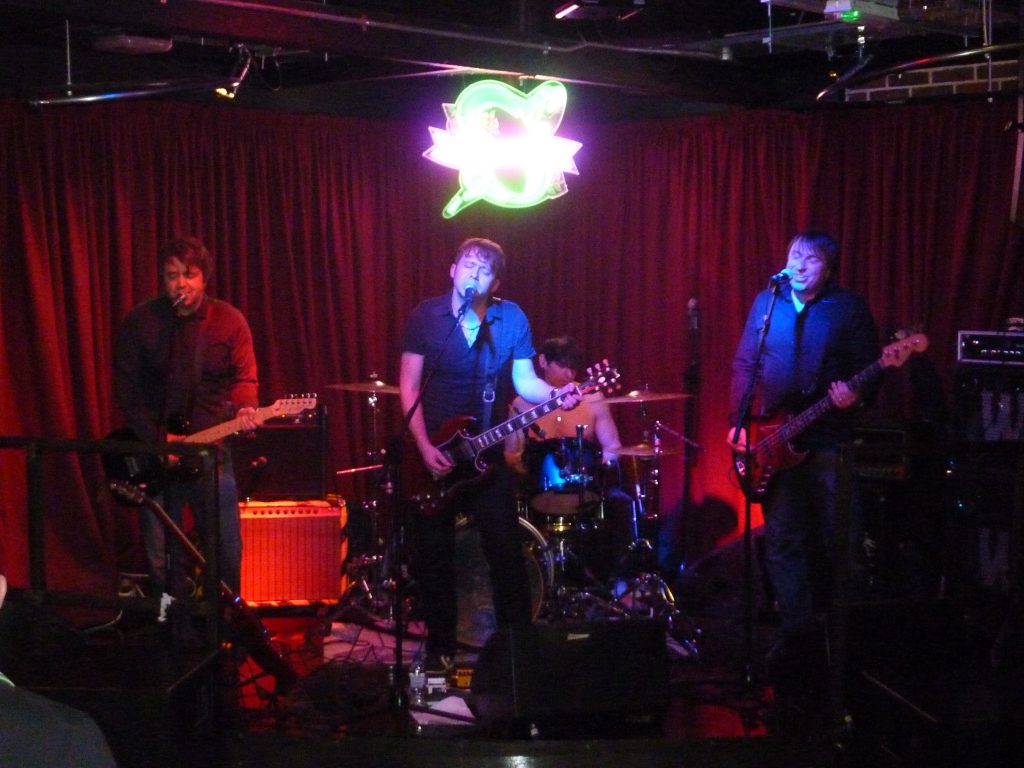 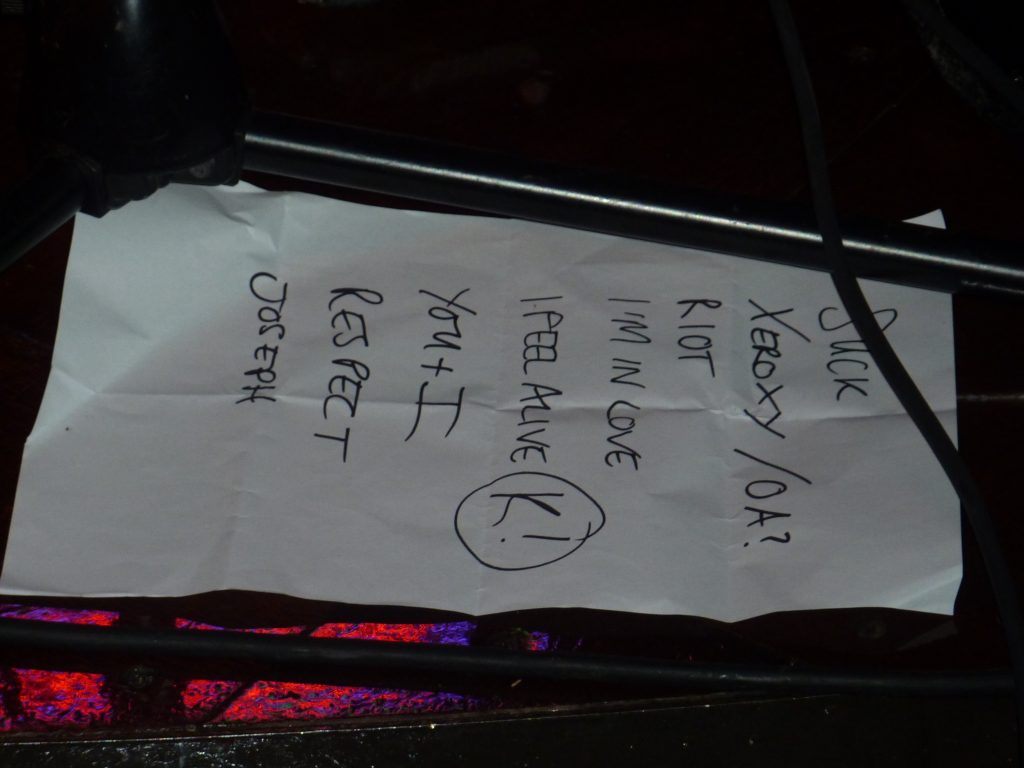