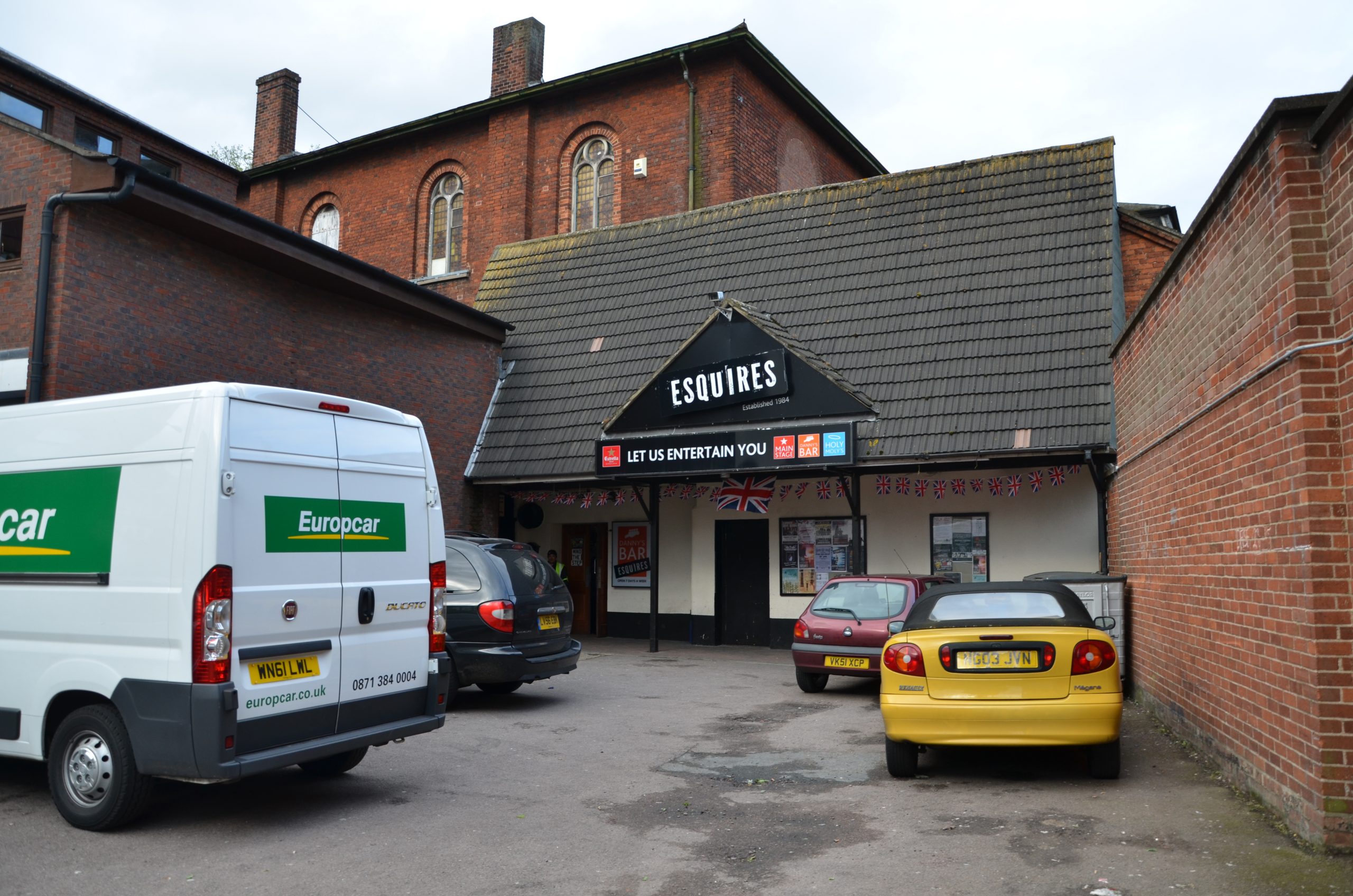 A new venue for me, hidden away in the centre of Bedford. Despite getting there a couple of hours early, there really wasn’t much of a tourist trail there. I think I found a kebab shop.

Despite being about 80 miles away from home, this was a line up I felt I couldn’t miss. Jim Bob – Carter USM front man – supported by fellow 90s icons S*M*A*S*H and Midway Still.

Midway Still were on first at around 8.30pm. Like their fellow support band S*M*A*S*H they got a generous slot, maybe 40-45 minutes worth. A lot of the songs were from the last two albums, Note To Self (2010) and Always Ends (released this week) which suited me fine as they’re the band’s best work in my opinion. It would be good one day to hear them play Wish again though, a song that was maybe their first single but is sadly lacking from their setlists these days.

I got them to pose outside for a photo too, maybe because we’d recently recorded a session with them and followed up with an interview tonight … 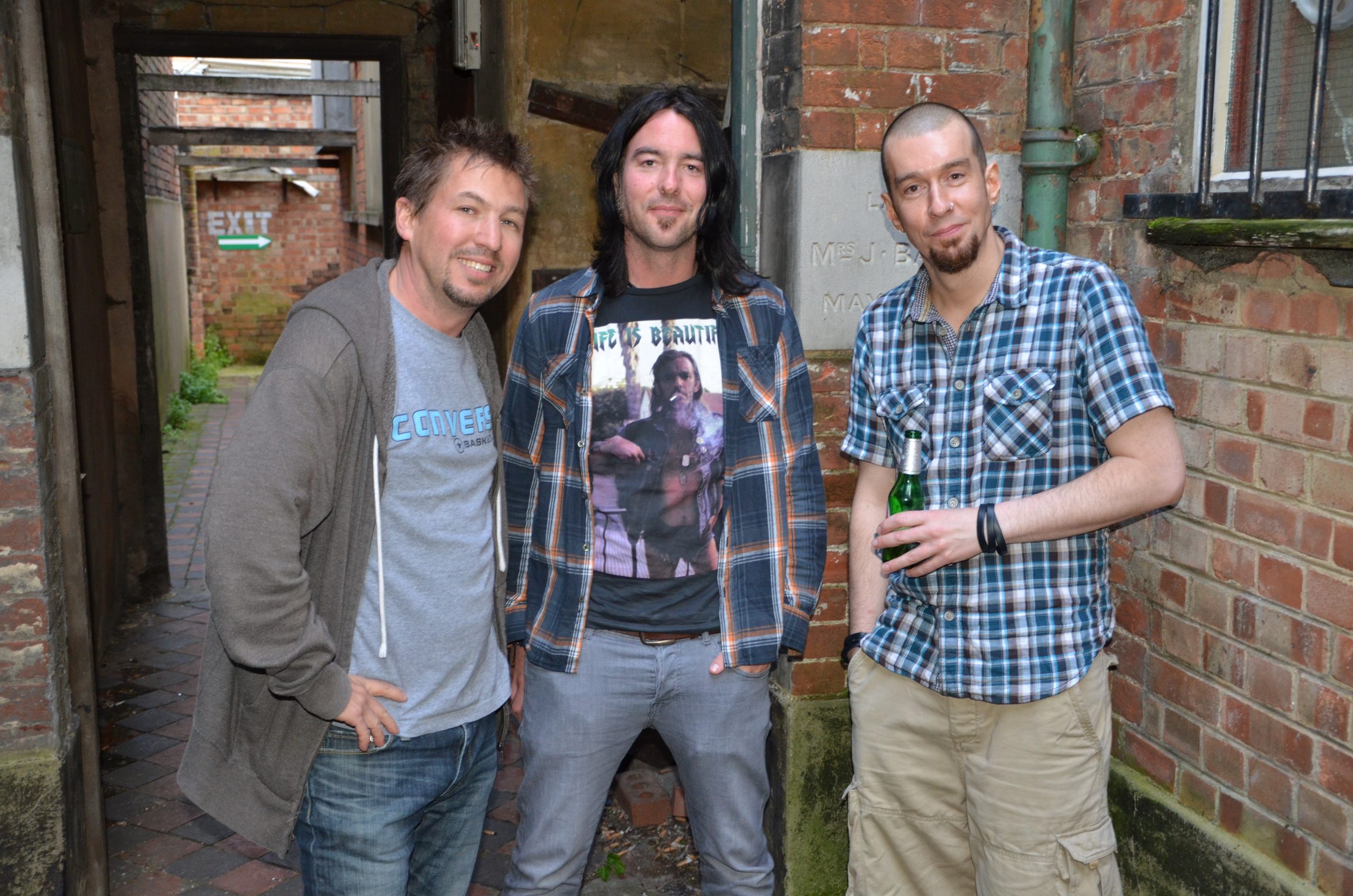 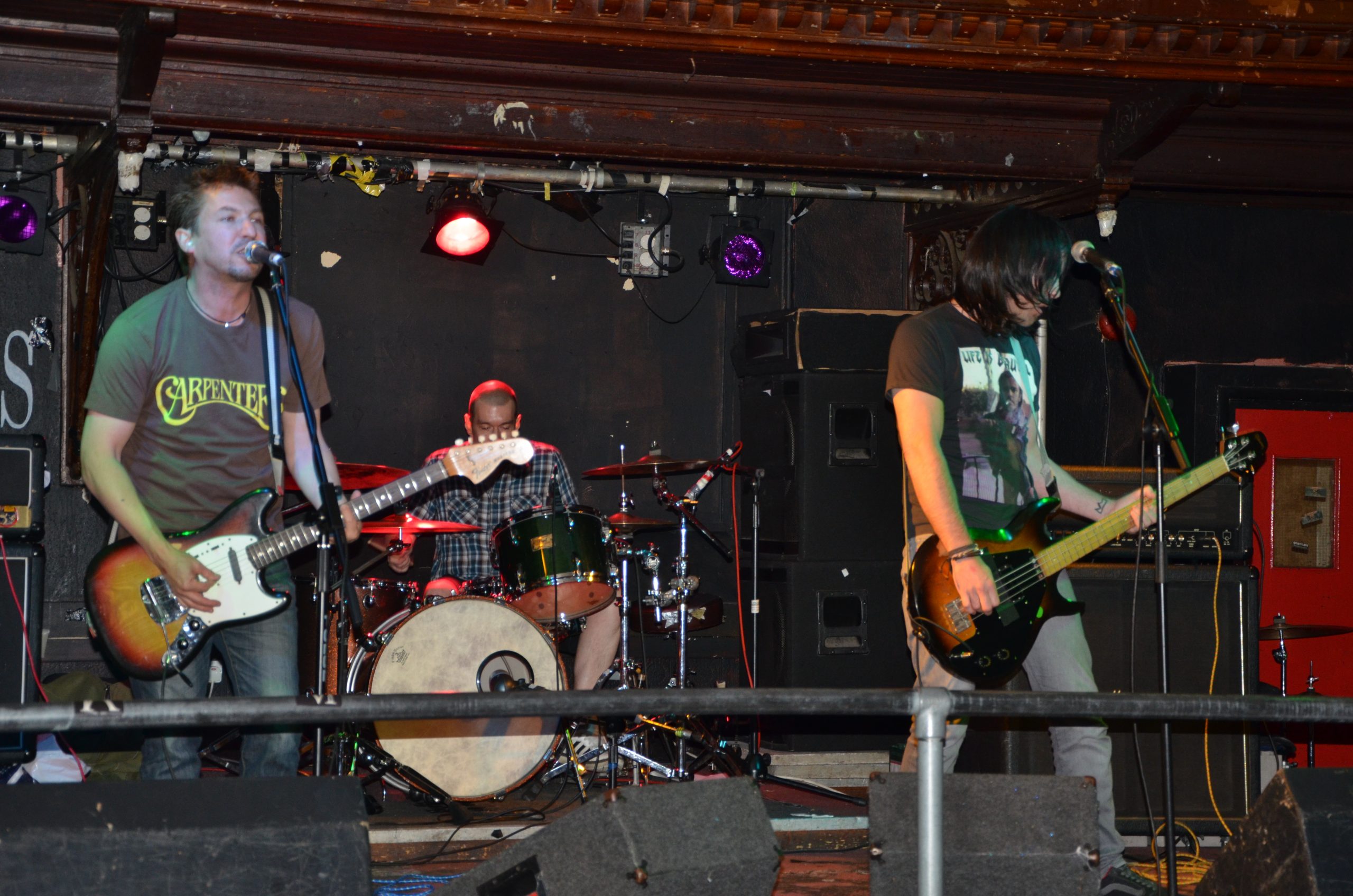 Amazingly tonight was only the second time I have seen S*M*A*S*H live after catching them at the Portland Arms in Cambridge in March 2007. Well, the second time I remember, anyway … I was in the same room as them for a couple of 90s gigs too! There’s no website for the band, no fansites either now, so you need to keep your ear to the ground to see what they’re up to.

I still rate the band’s self-titled debut mini album from 1994 as an almost perfect selection of songs for an EP and I think all of them got an airing in their set including these two. It was nice to have a chat with Ed after the gig too. 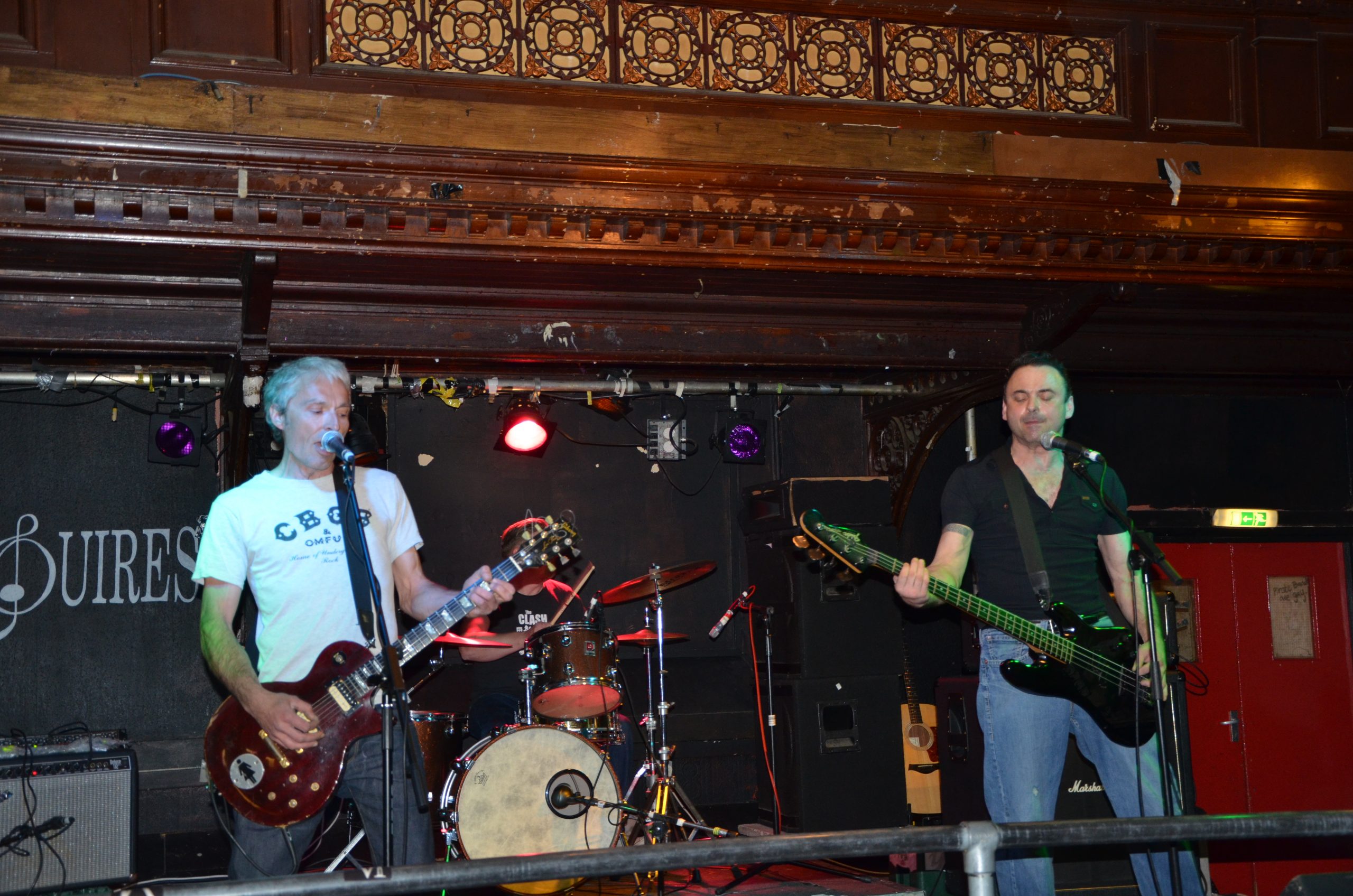 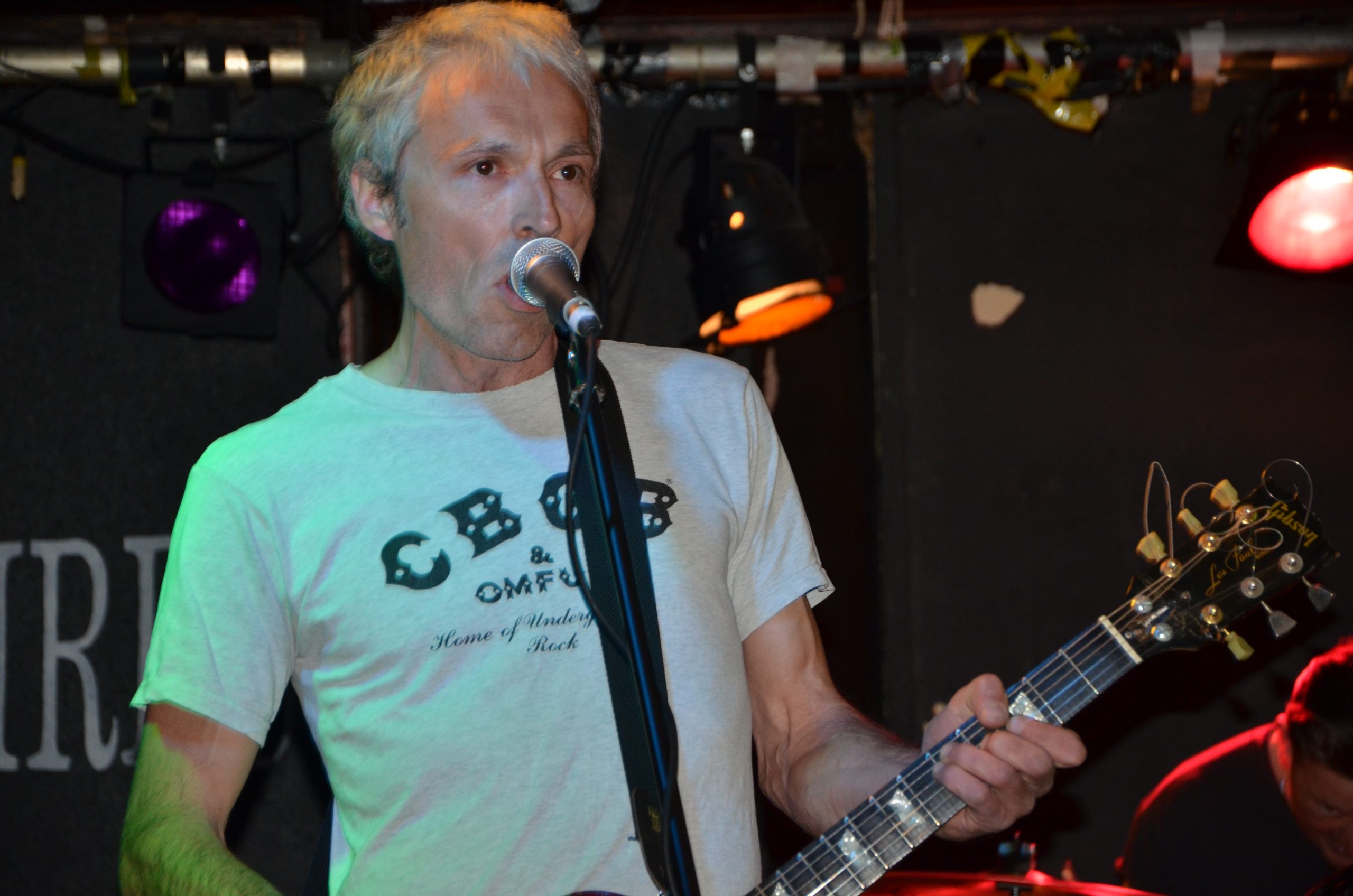 Jim Bob took to the stage and read from his new book, Driving Jarvis Ham. He also played a very generous number of old Carter USM songs along with a couple of solo ones and a few from his first post-Carter outing, Jim’s Super Stereoworld (of which Salv, S*M*A*S*H’s bass player, was also a member). 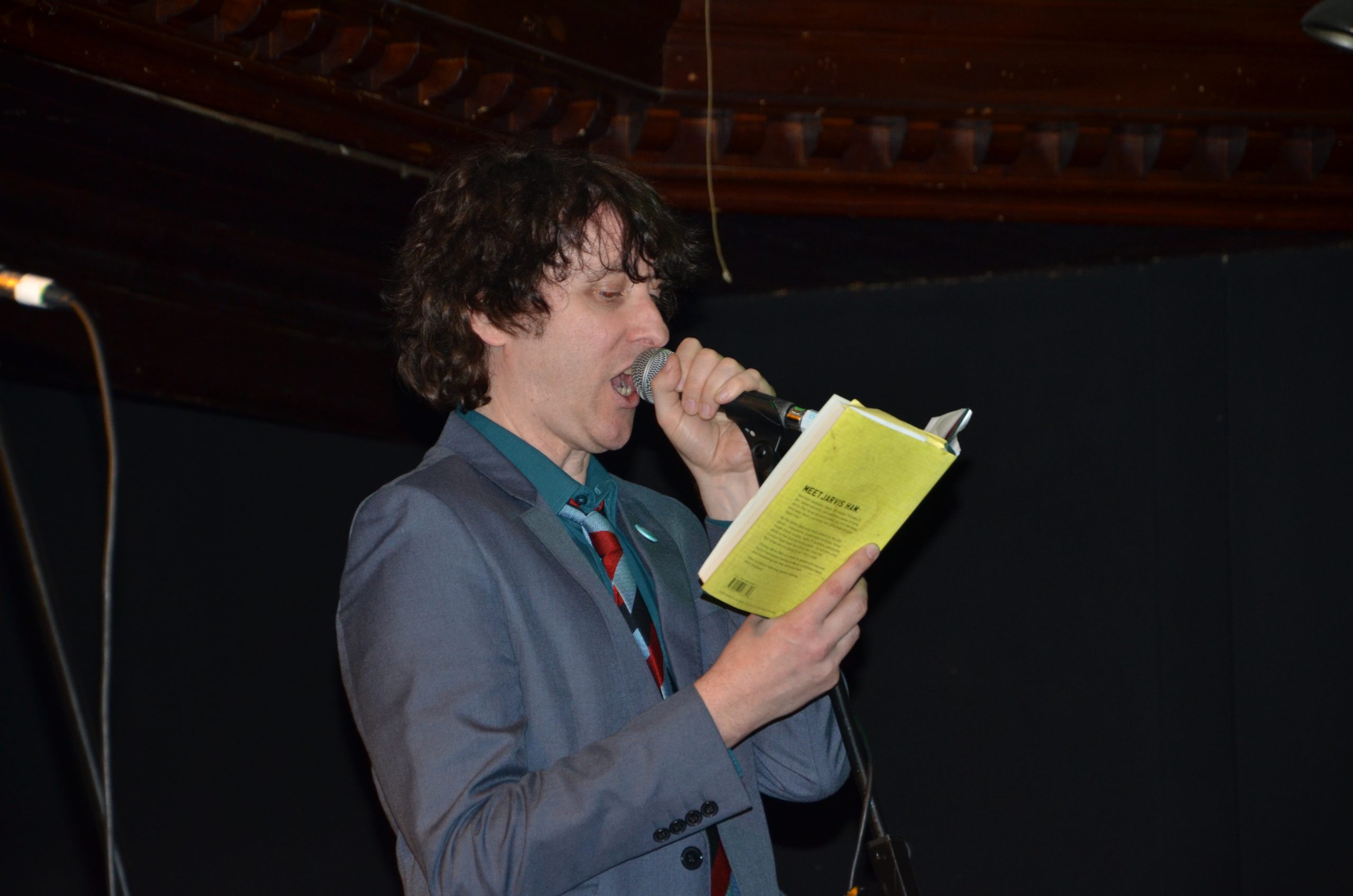 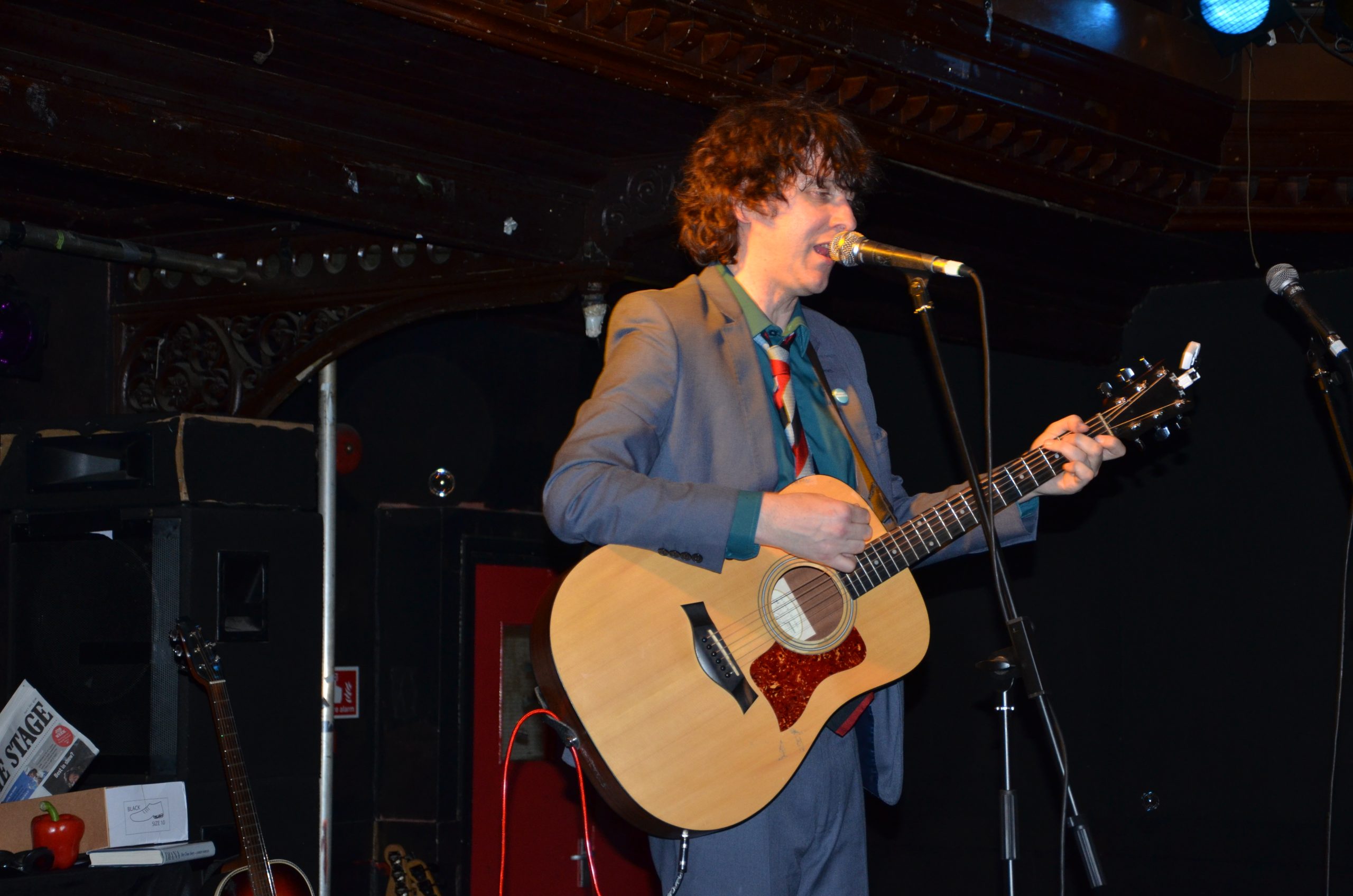