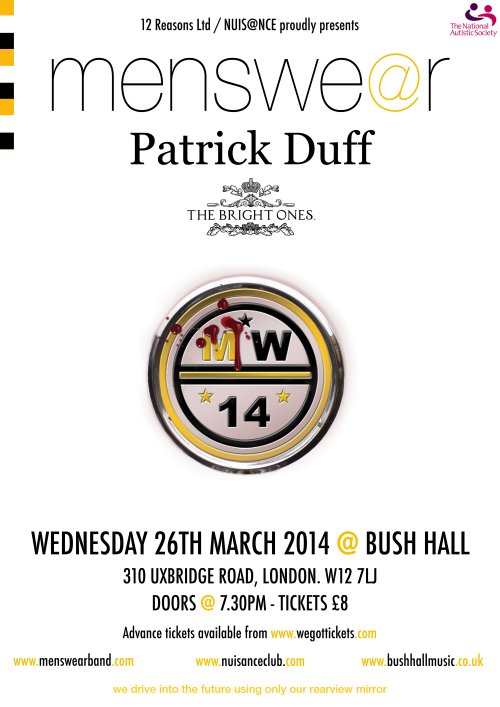 First time I’d seen Menswear for the best part of 20 years and not a gig I thought I’d be attending any year soon – but hey, I just got Kate Bush tickets so ANYTHING is possible! I’ve always considered them massively underrated with a great first album, and Stardust being up in my top 20 singles of all time (which I really must compile one day).

I couldn’t have cared less that only Johnny Dean was there from the original band – the new line up was extraordinarily tight, and definitely better live than I remember first time round. I am terrible at recognising people unless they’re somewhere I’ve seen them many times before (as you know) but one of the new guys in the band was in Jonny Cola and the A Grades (I think) and is now in Desperate Journalist (I think). Another one has been doing stuff with Art Brut. I am pretty sure they are all in Keith Top Of The Pops & His Minor UK Indie Celebrity All-Star Backing Band.

Fantastic night out and if I don’t see them live again I’ll always have the memories of tonight, and the video of Stardust with the mad woman dancing on stage as if she was their very own Bez.

Bush Hall is a beautiful venue too, and it was well worth dragging myself across London on the tube for the surroundings.

I hadn’t seen Patrick Duff live since I saw him perform with Strangelove about 20 years ago, either. Even though I was RIGHT at the front, his angry acoustic set was spoiled by the vast number of people talking all the way through it. A lot of people moan about being going to gigs just to chat to people but it was noticeably annoying tonight. 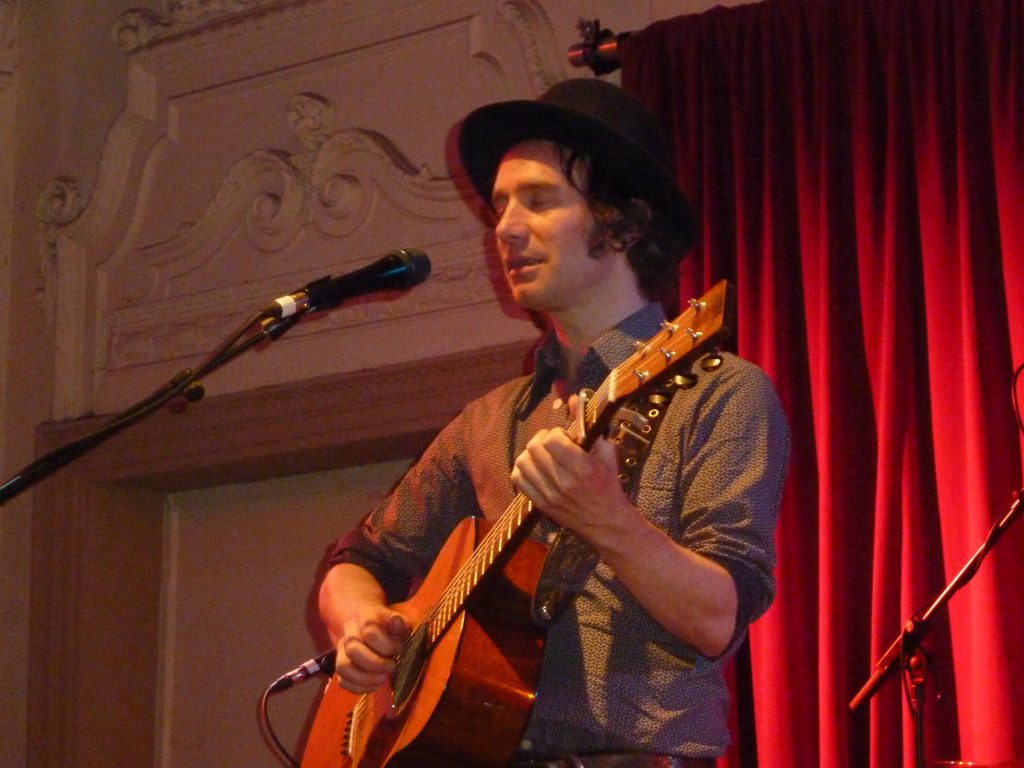 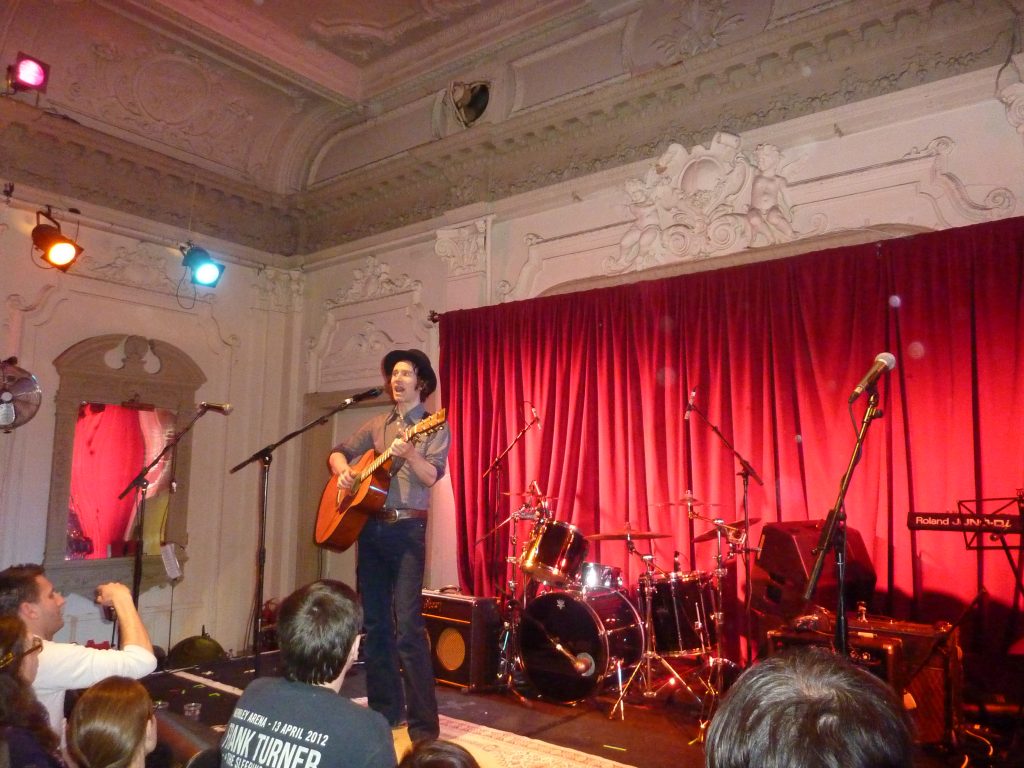 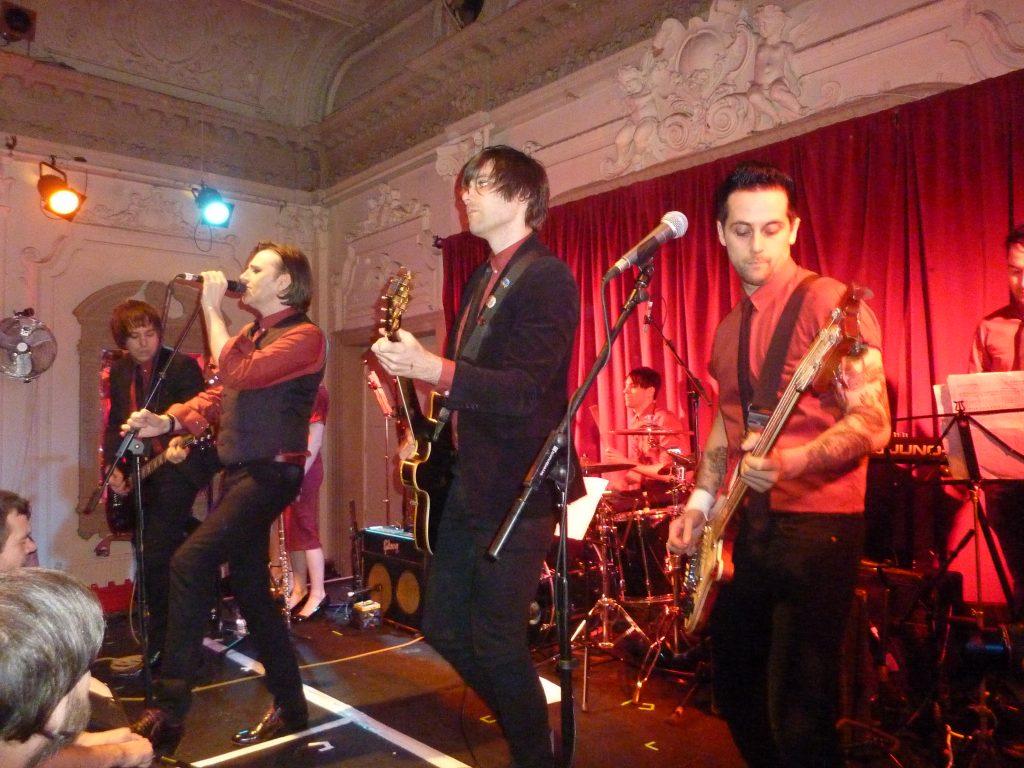 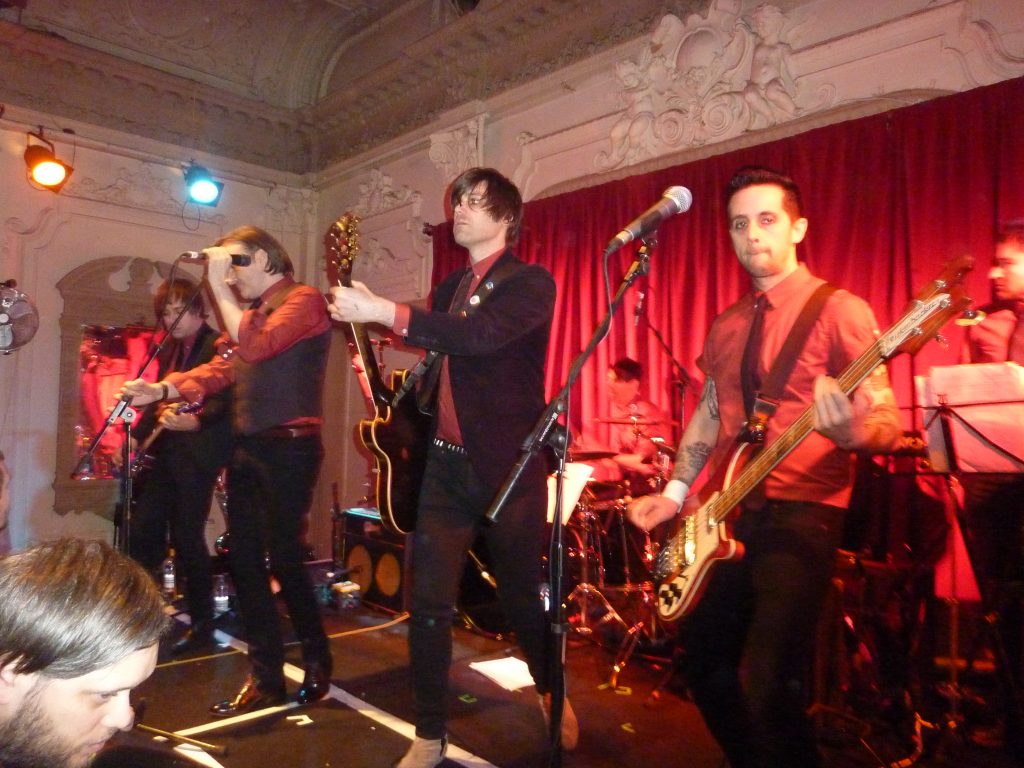 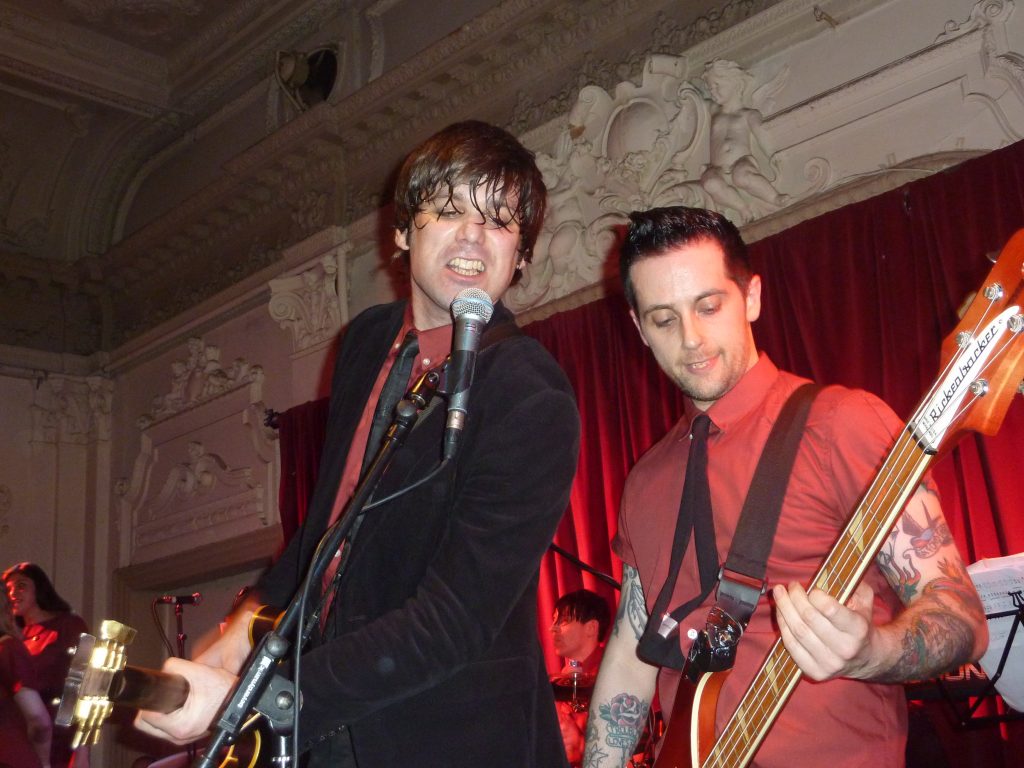 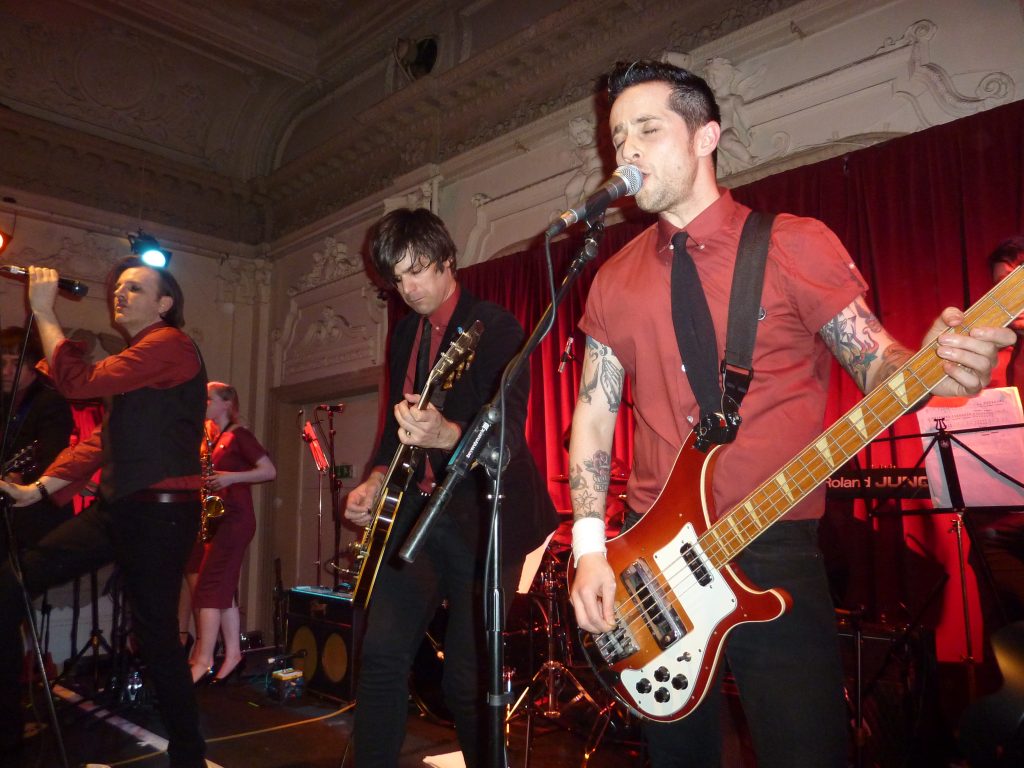 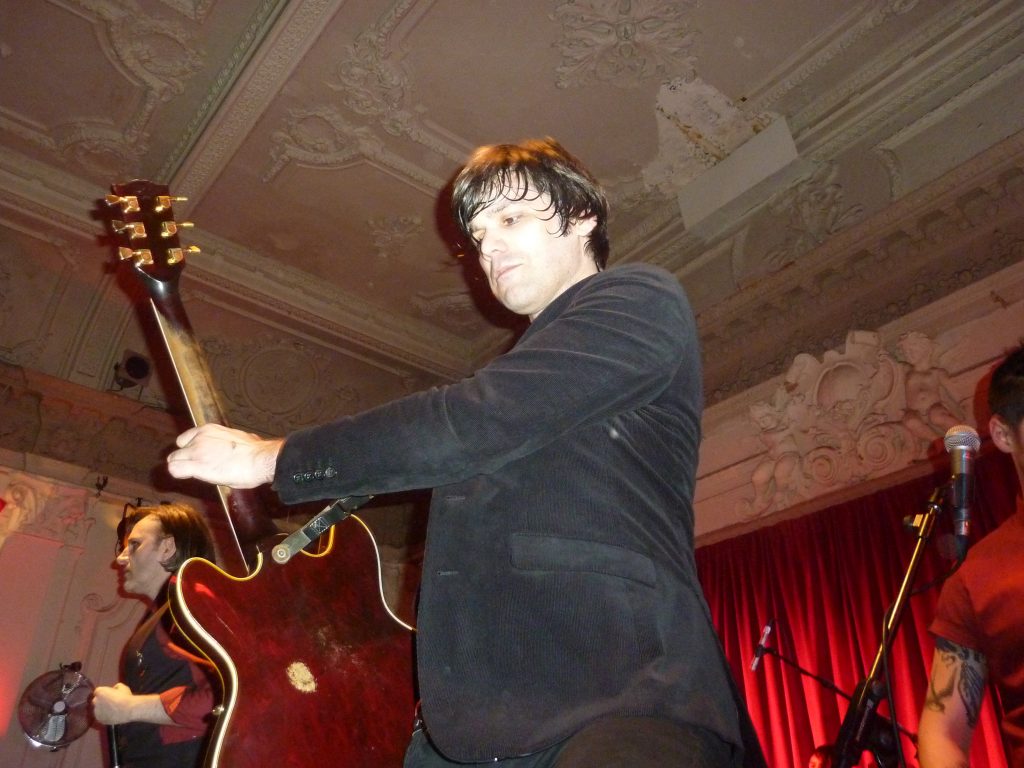 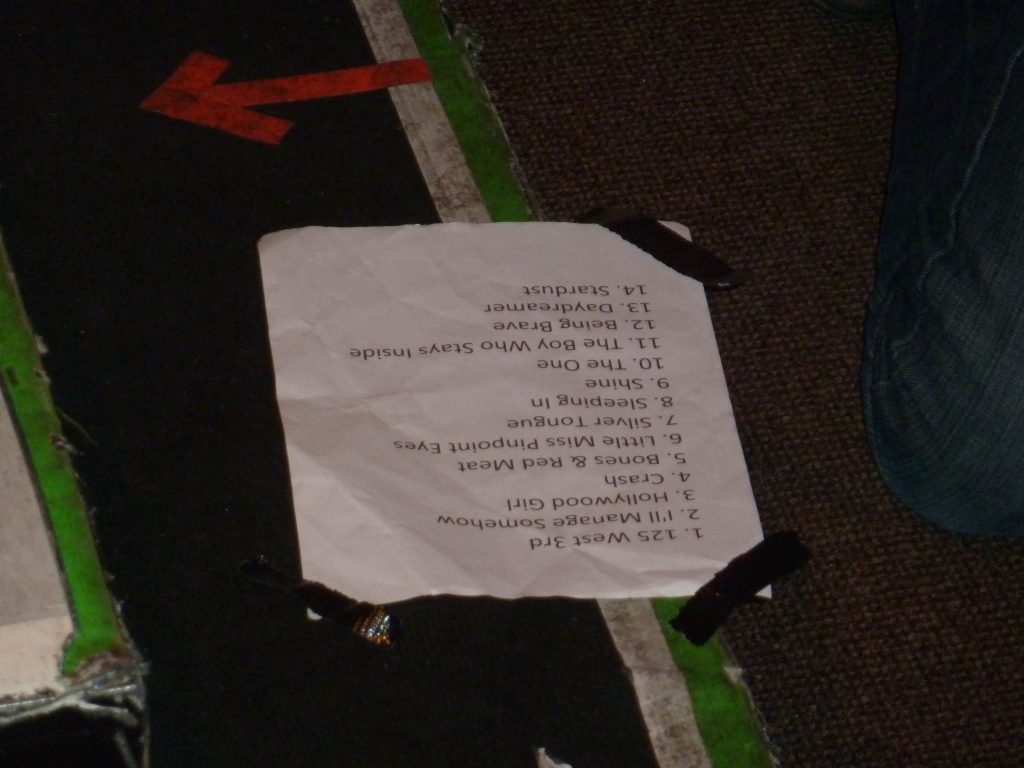