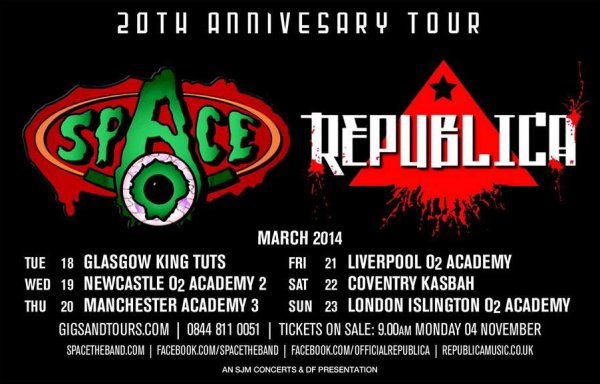 Apparently it was Space’s 20th anniversary, although Wikipedia seems to think they formed in 1993, and neither band released anything until 1995

Fifth time watching Republica since their reformation and comeback in 2010 (I was on the guestlist again, which is always a pleasure) and first time watching Space too which was nice, as they were a band I had always admired but never had the opportunity to catch live.

Space have a new album out – Attack of the Mutant 50ft Kebab – which is good in a comedy-horror kind of way. It’s their first one in 10 years and they played quite a few new songs as well as a number of better-known ones from their earlier days. Sadly no Cerys Matthews on the Ballad Of Tom Jones – she appeared as an almost-dismembered head on a big screen above the band. 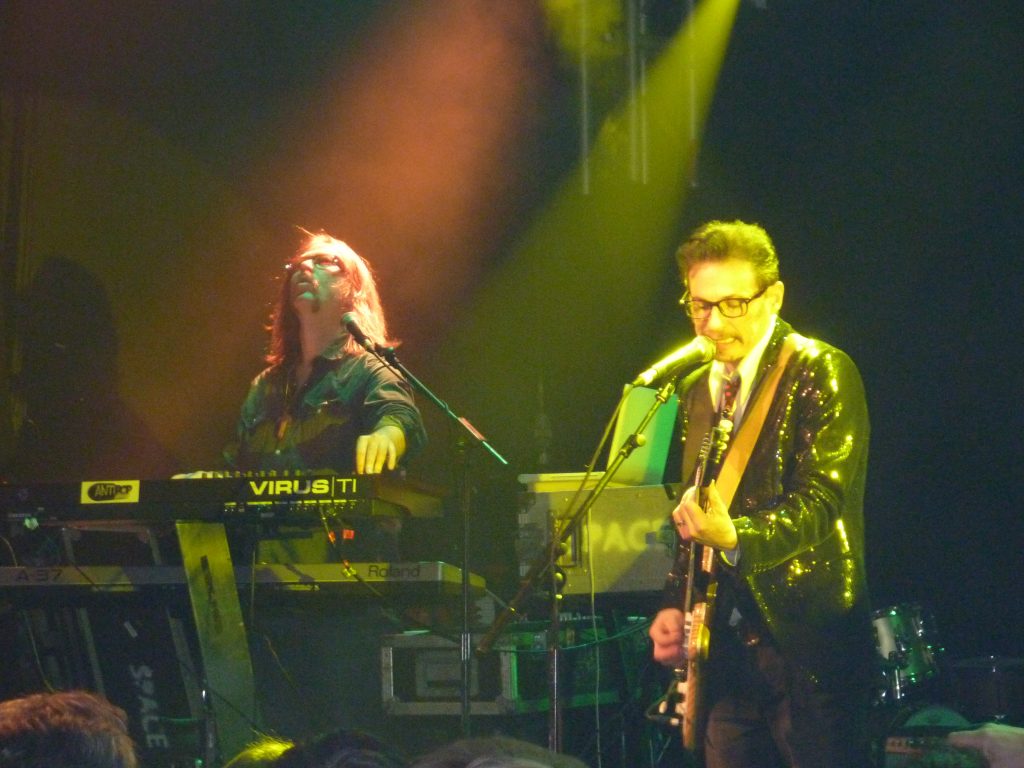 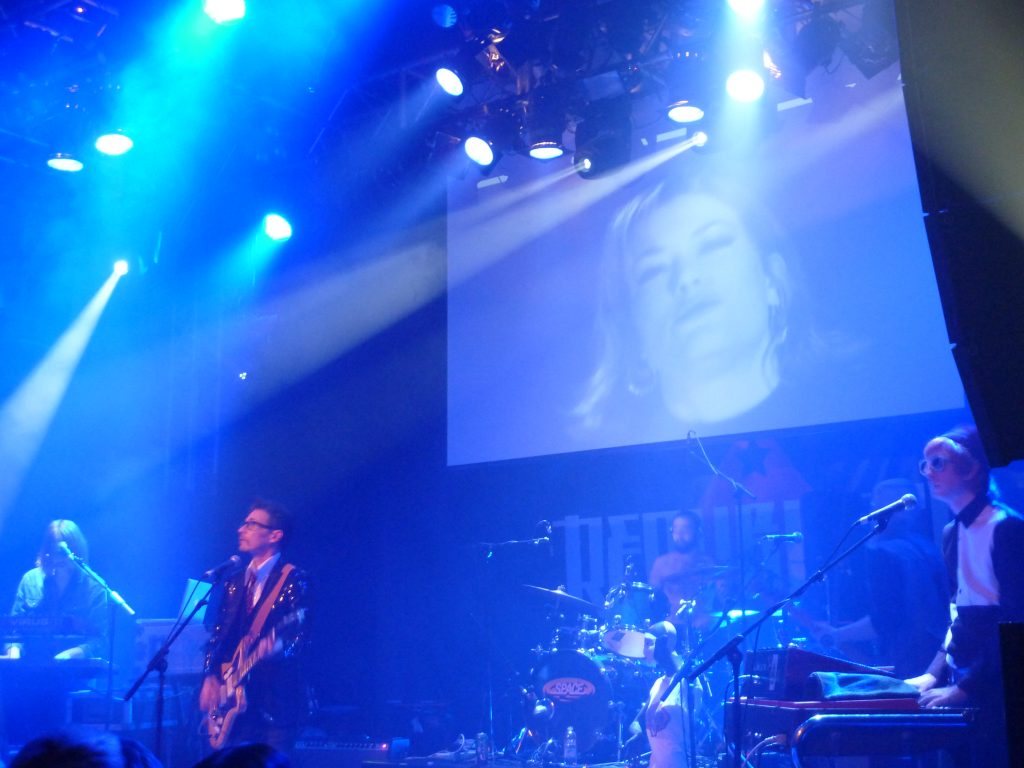 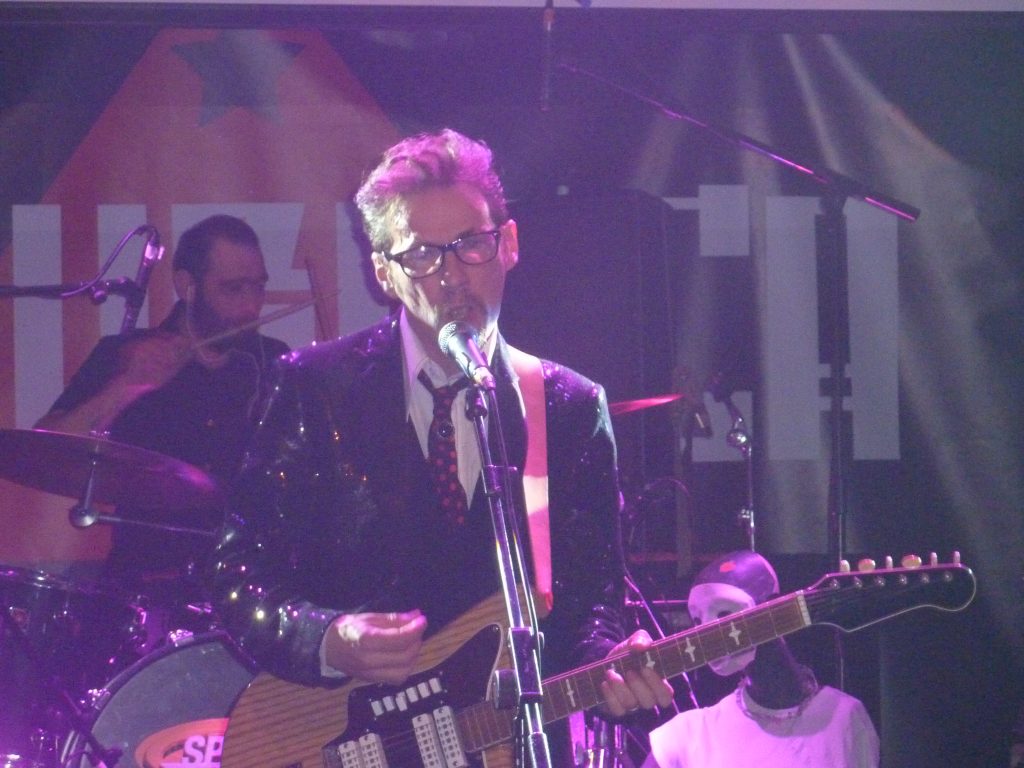 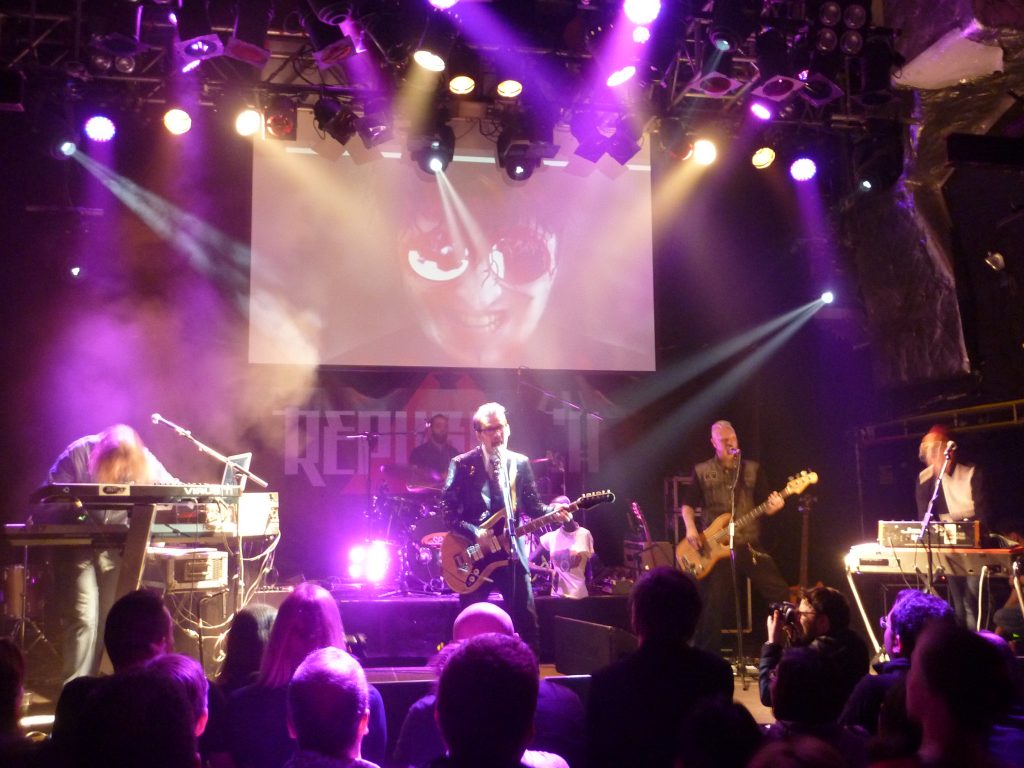 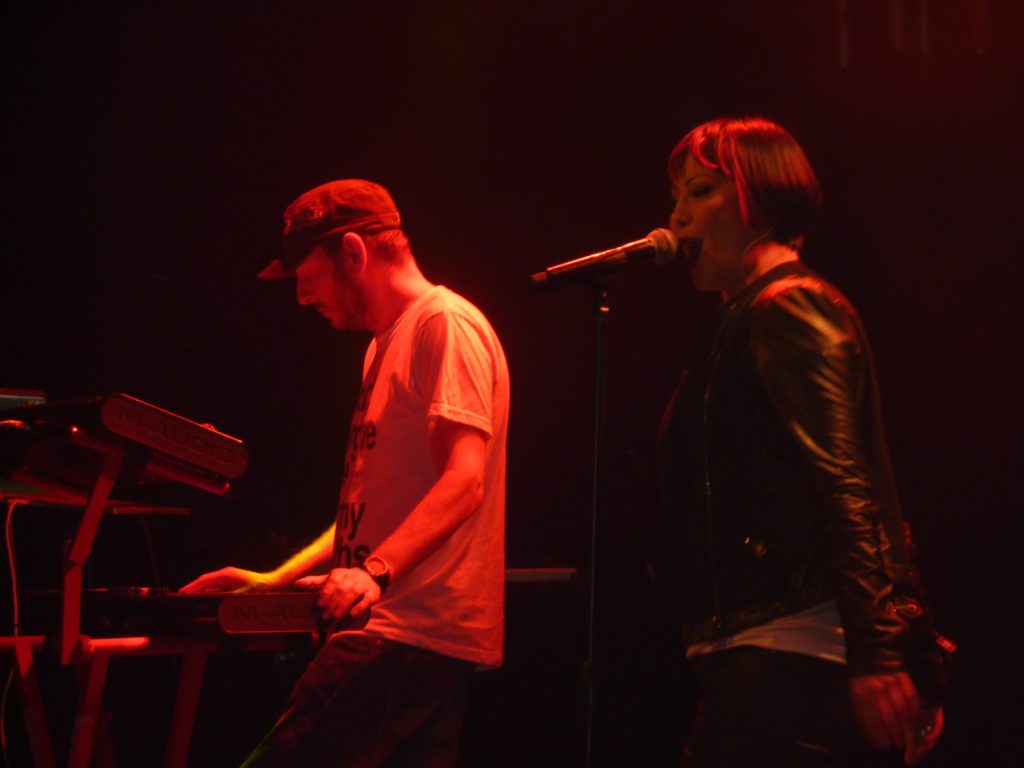 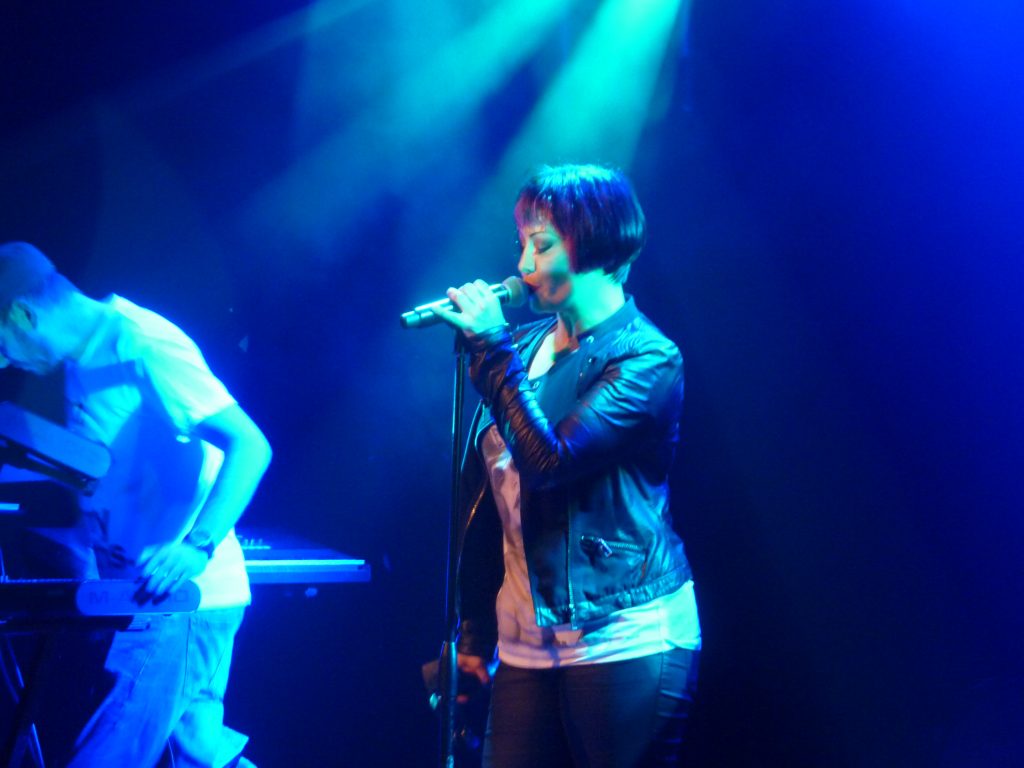 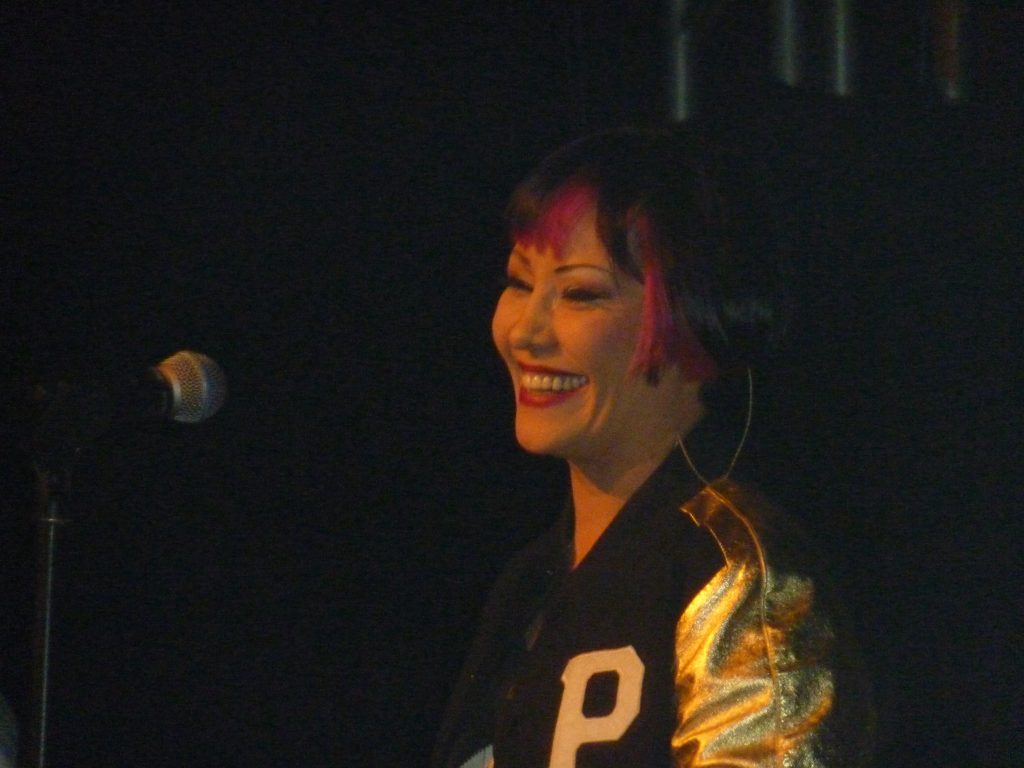 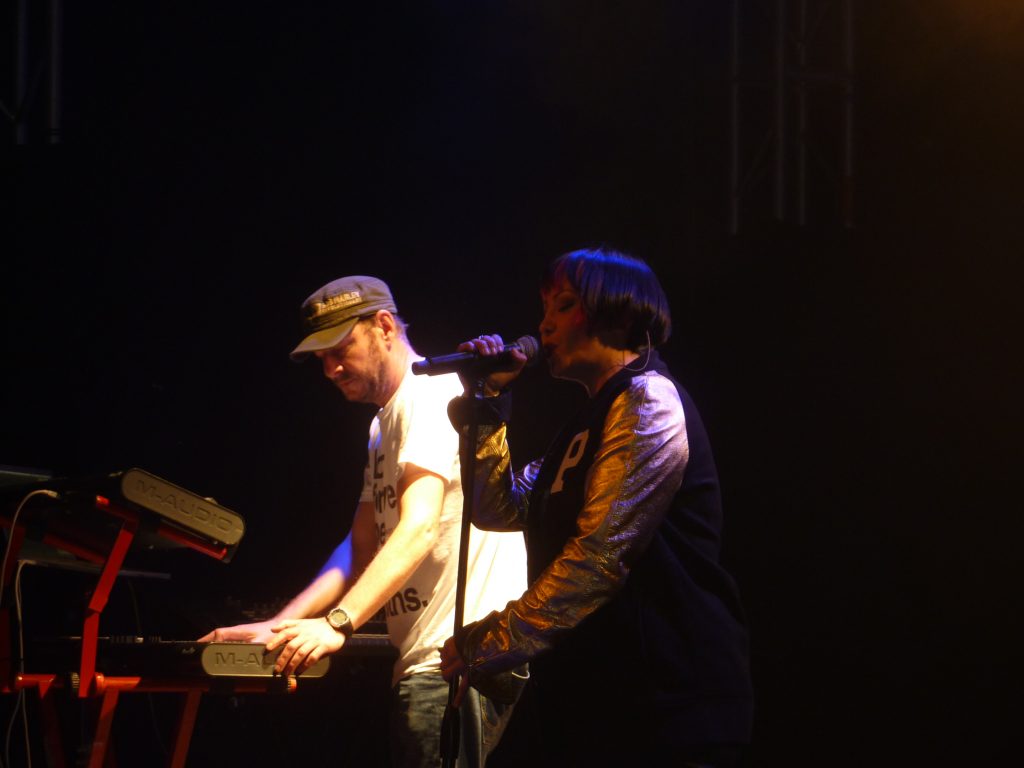 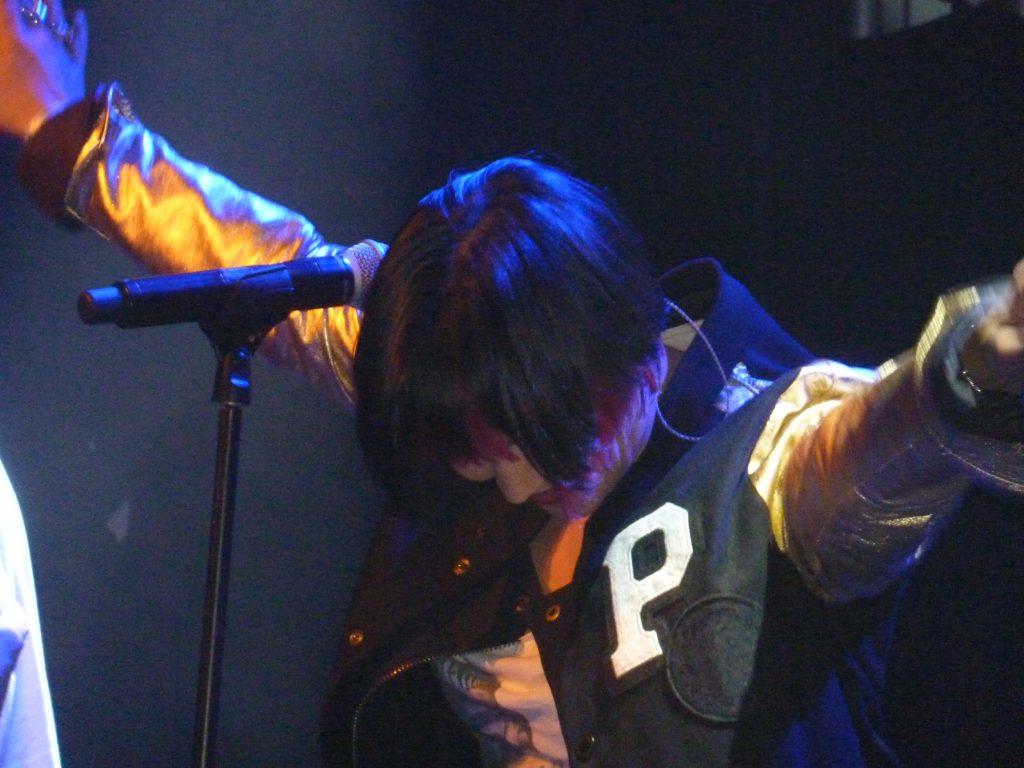 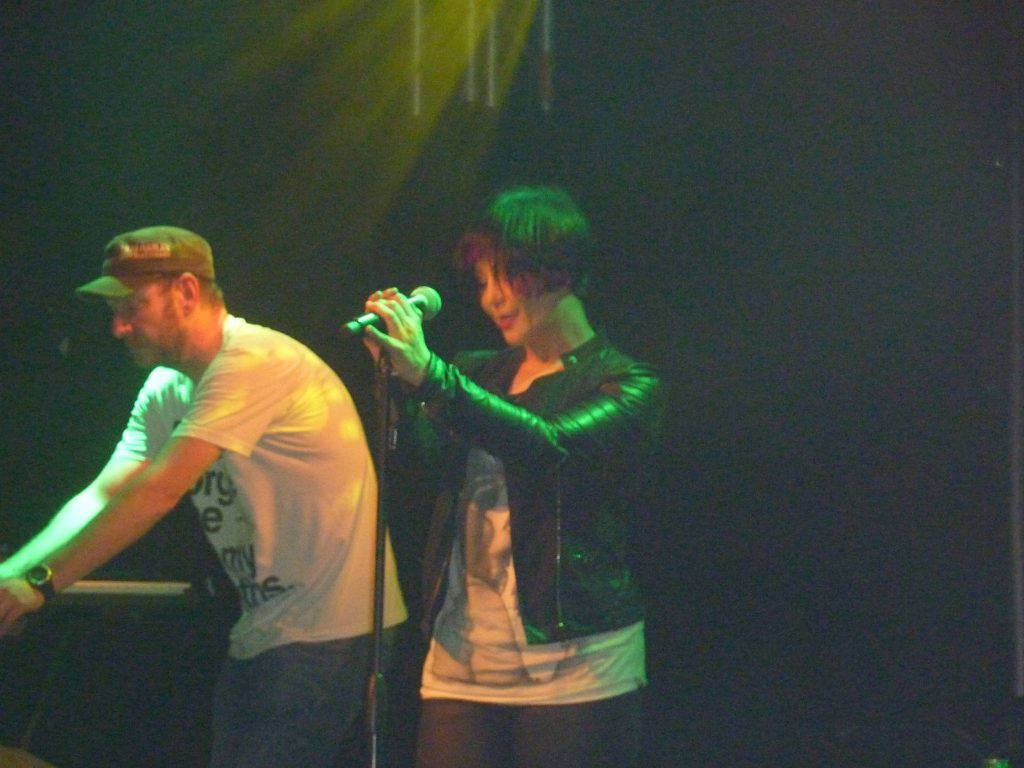 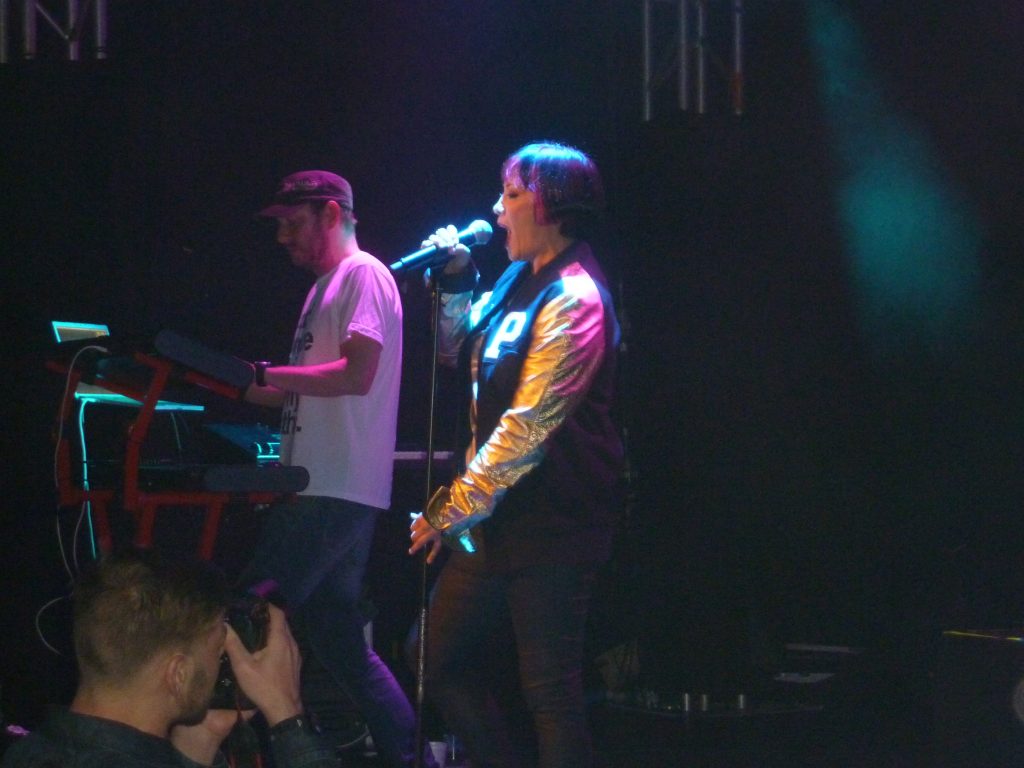 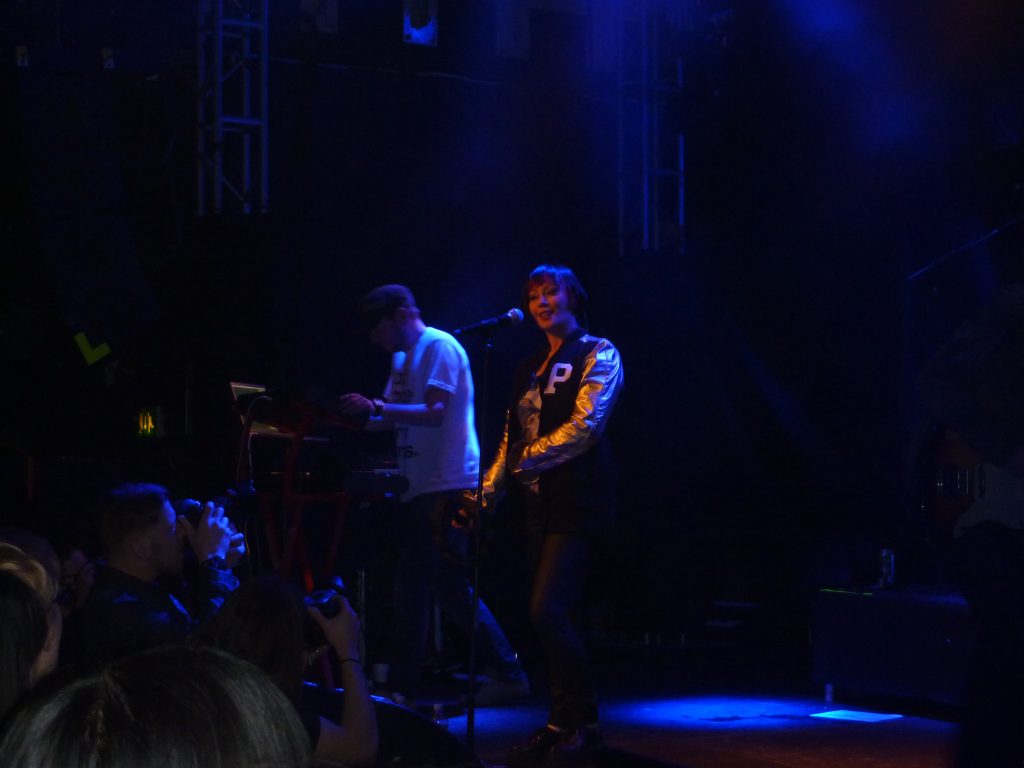