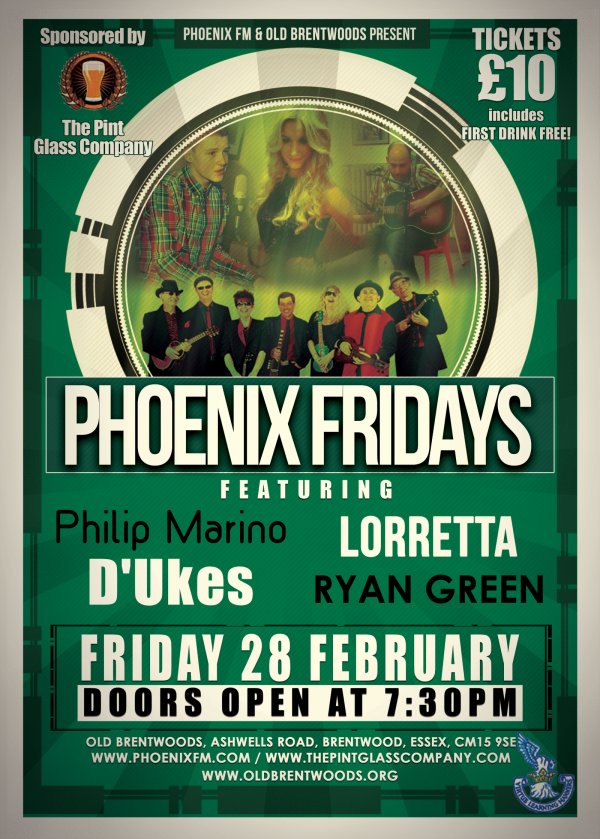 Ryan Green was on The Voice in 2015, D’Ukes a local ukulele covers band and Philip is an American living in Essex playing laid back music, who I liked the most.

The main thing I remember about Lorretta (with 2 Rs) was her mum complaining about the quality of the recording of the gig we gave her (recorded by the sound guys we’d contracted), and demanding an apology from me about it. Really quite aggressively unpleasantly too.

There wasn’t much wrong with the recording – they made the slightest of changes and she said it was fine. (I understand sound guys do that a lot). I made a mental note never to deal with any more music that had her daughter’s name on it. Google searches a few years later seem to back up that I wasn’t the only one thinking that. Good work, mum. 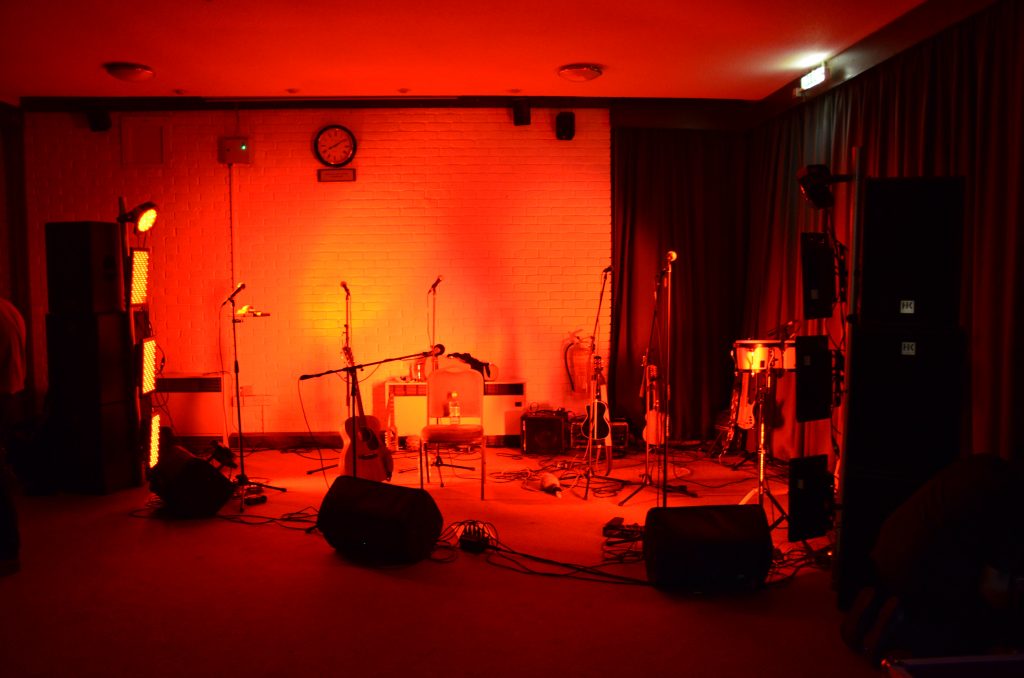 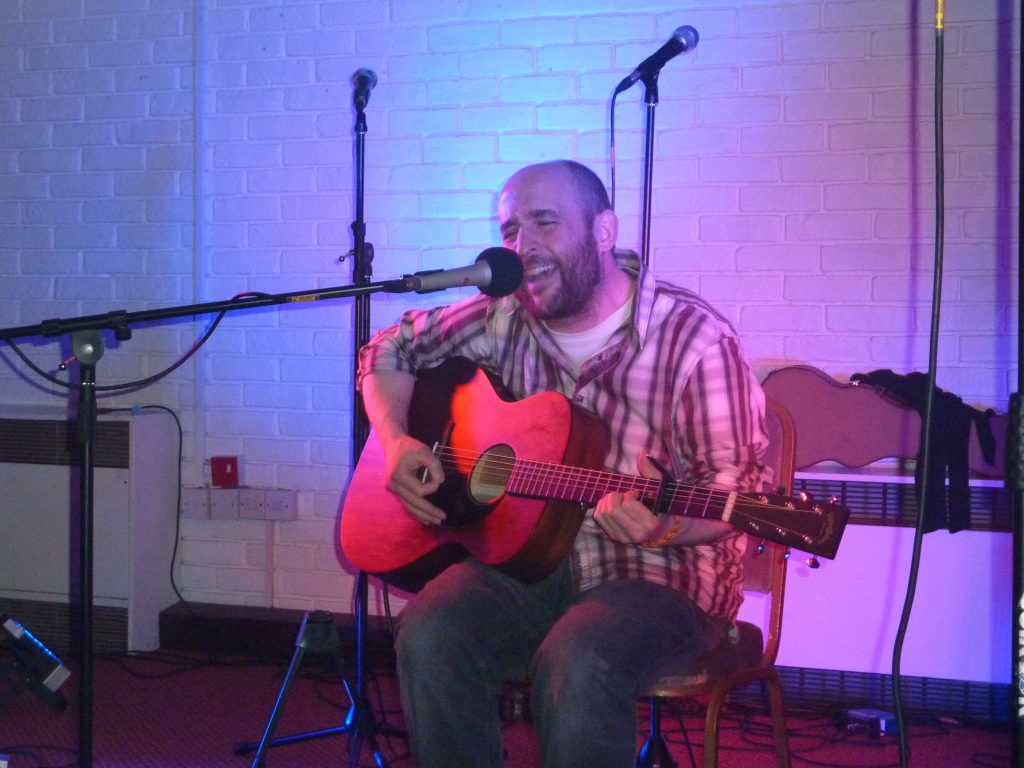 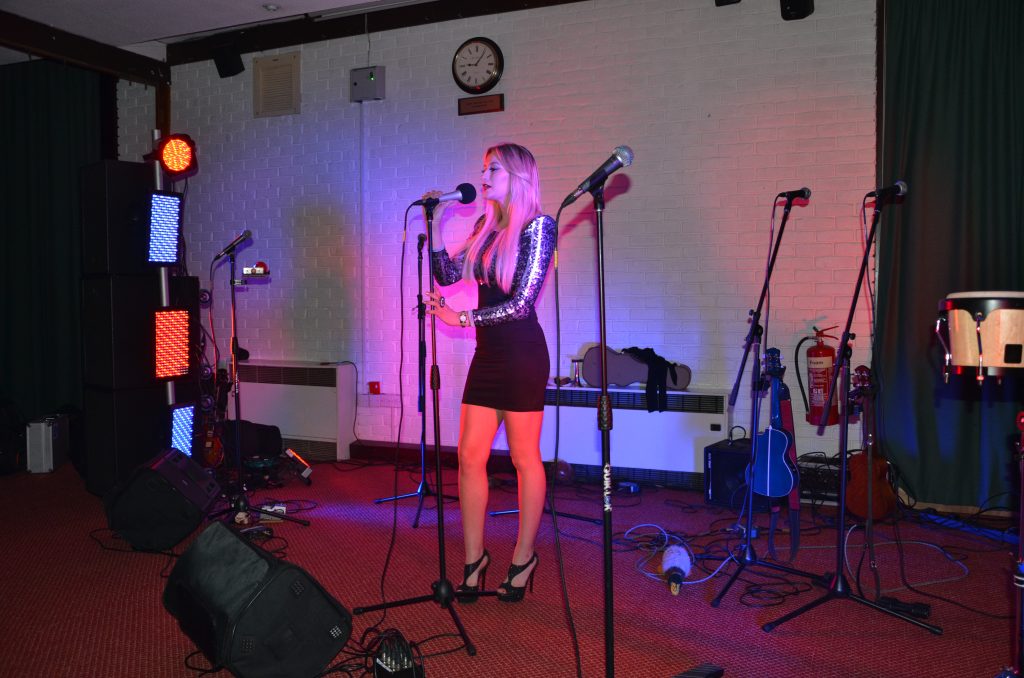 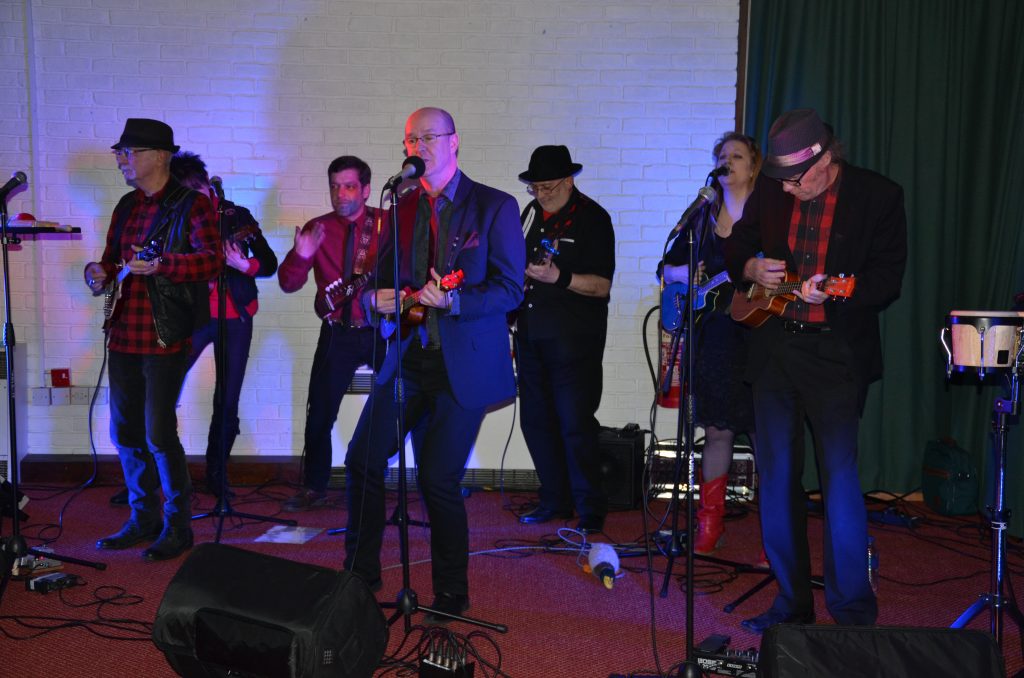 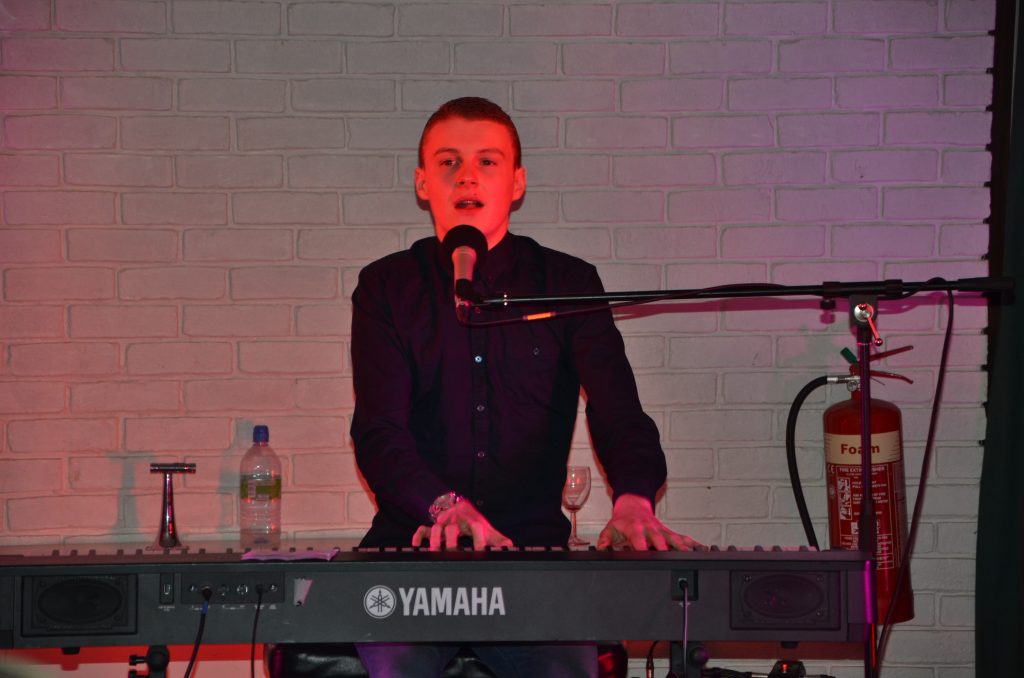