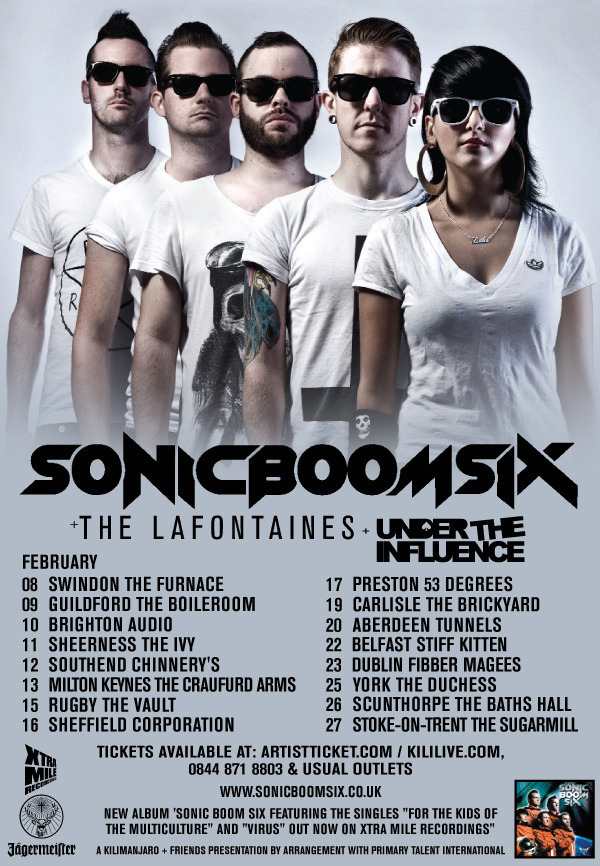 I had a chance to do a second interview at Chinnery’s in two weeks so I headed down to have a chat with pop-punk veterans Sonic Boom Six. After last week’s coldest-walk-in-the-world-ever I decided not to hang around on the deserted Southend seafront for too long this time and headed back to Chinnery’s in time to see the support, Colchester band Killatrix, and then the main act themselves. 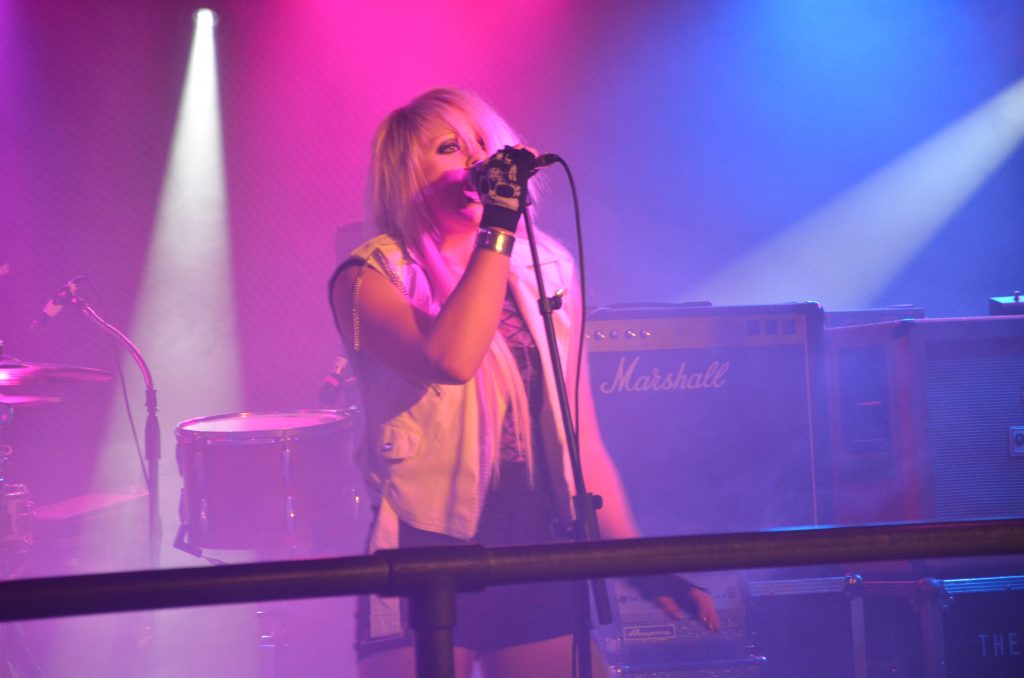 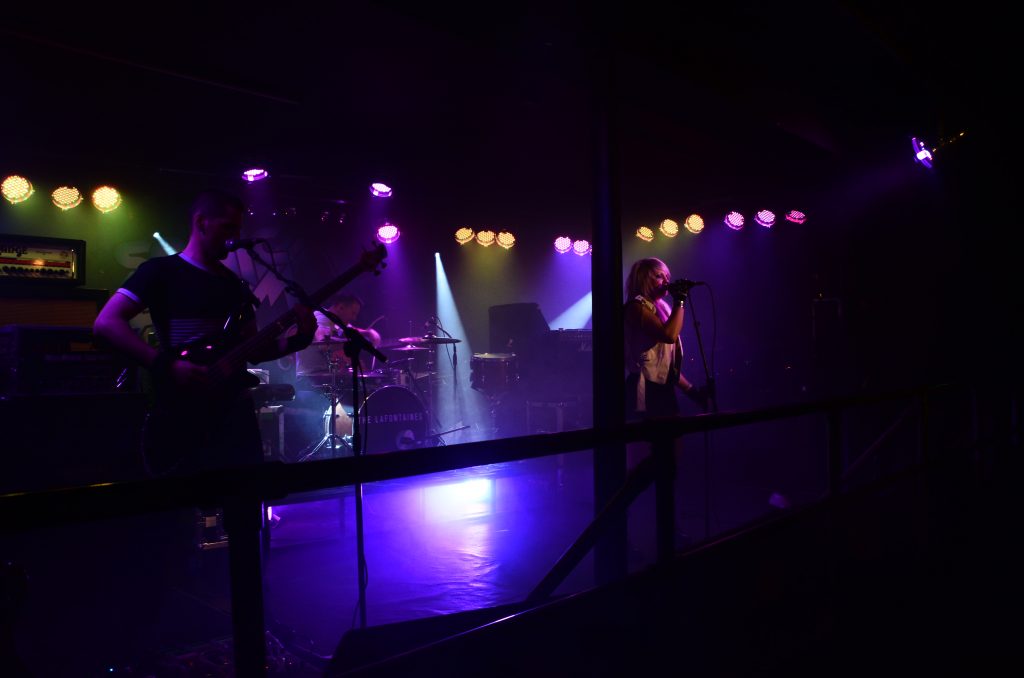 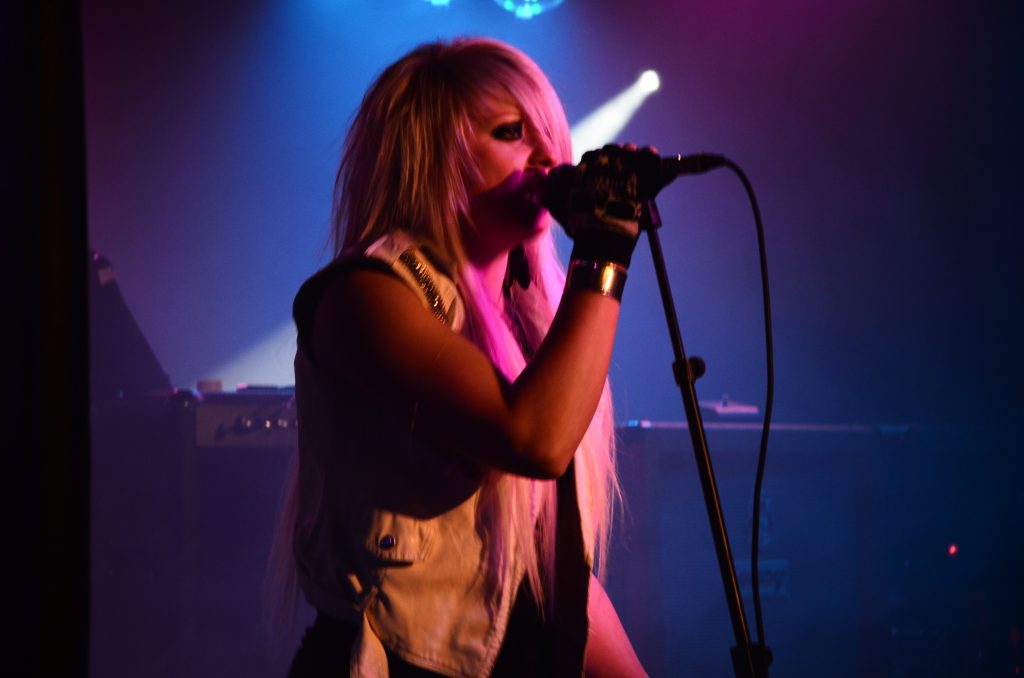 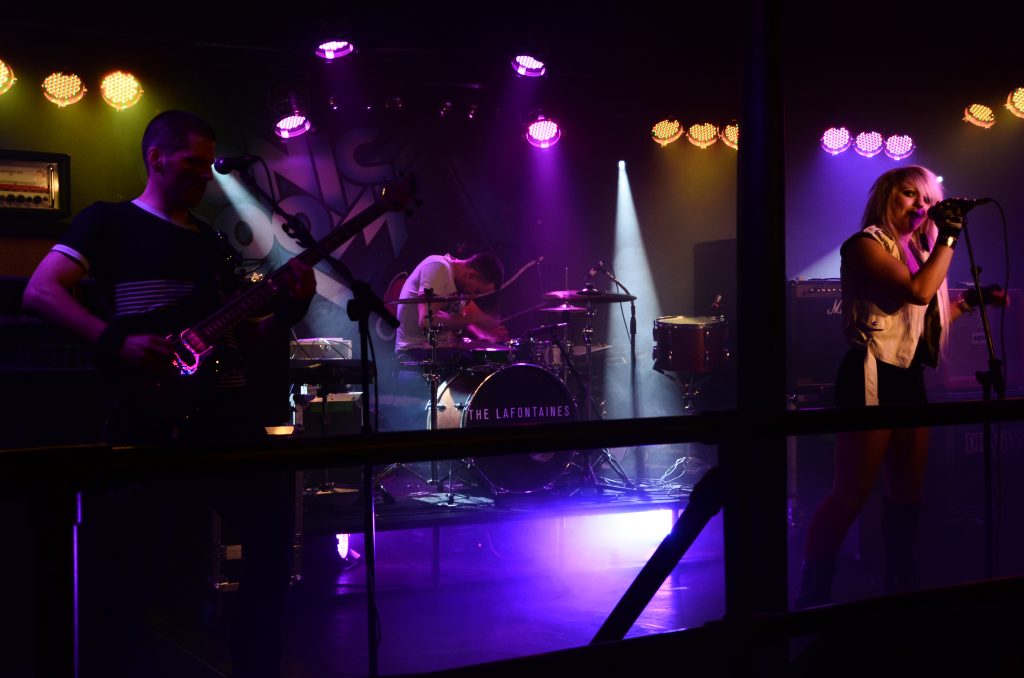 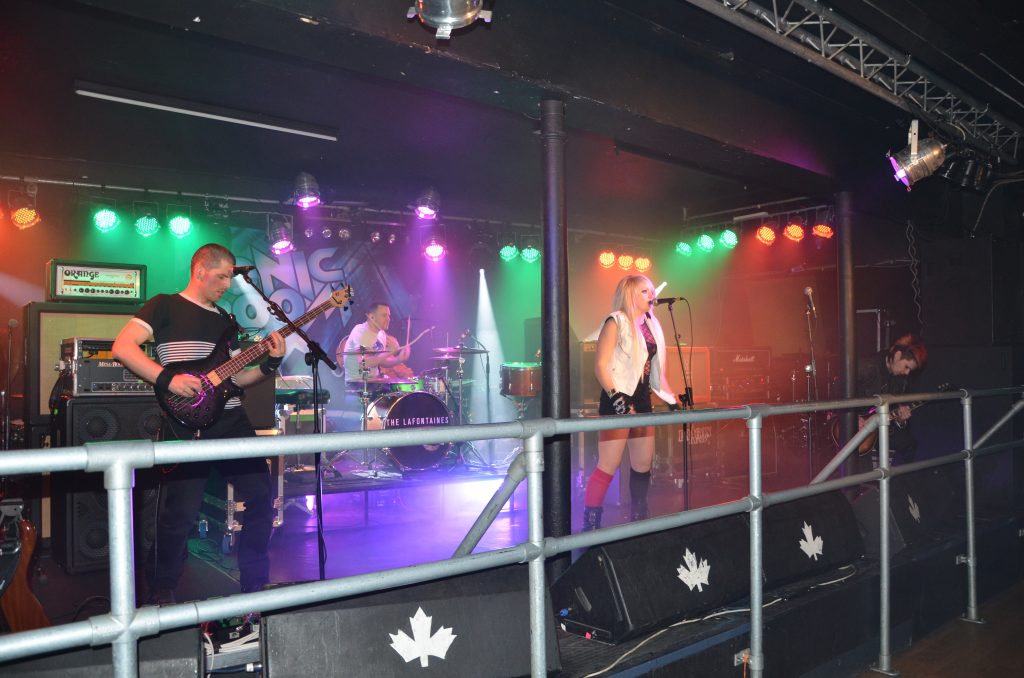 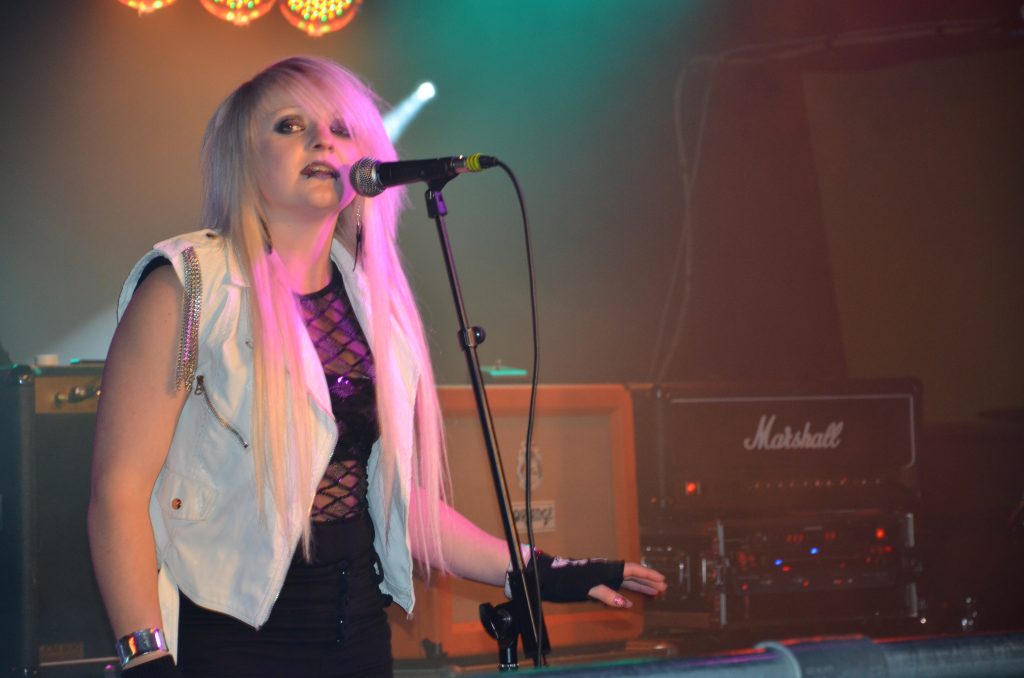 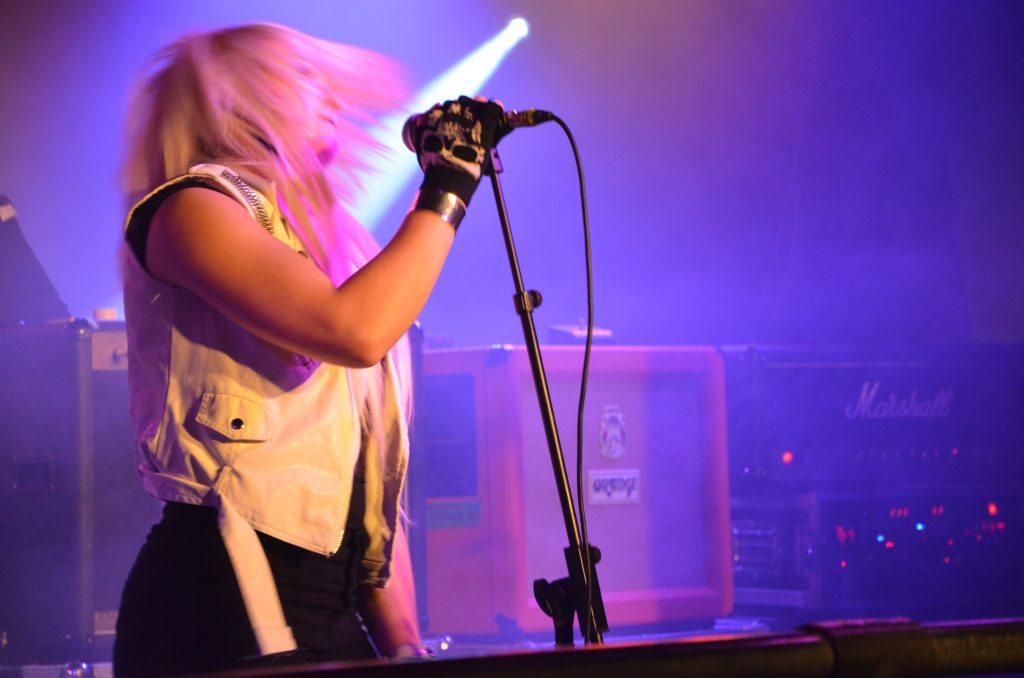 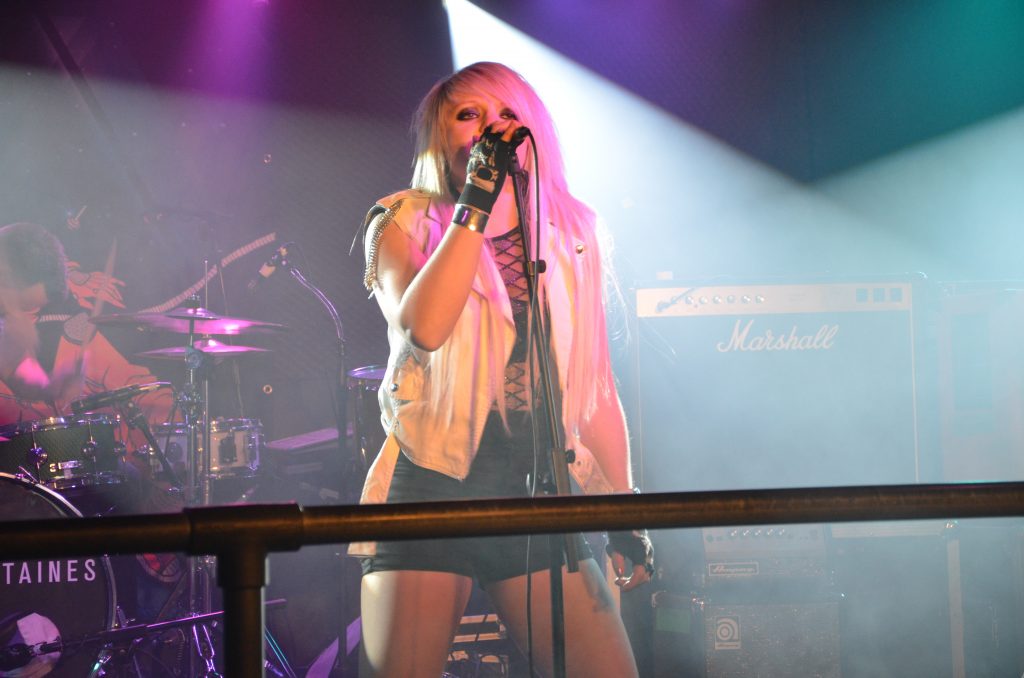 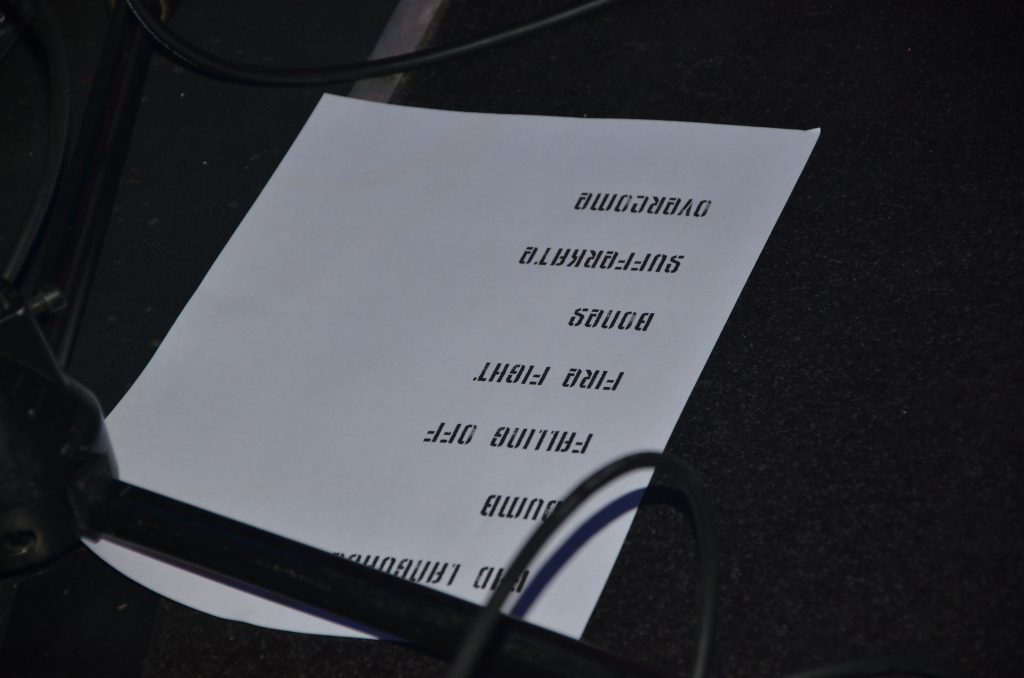 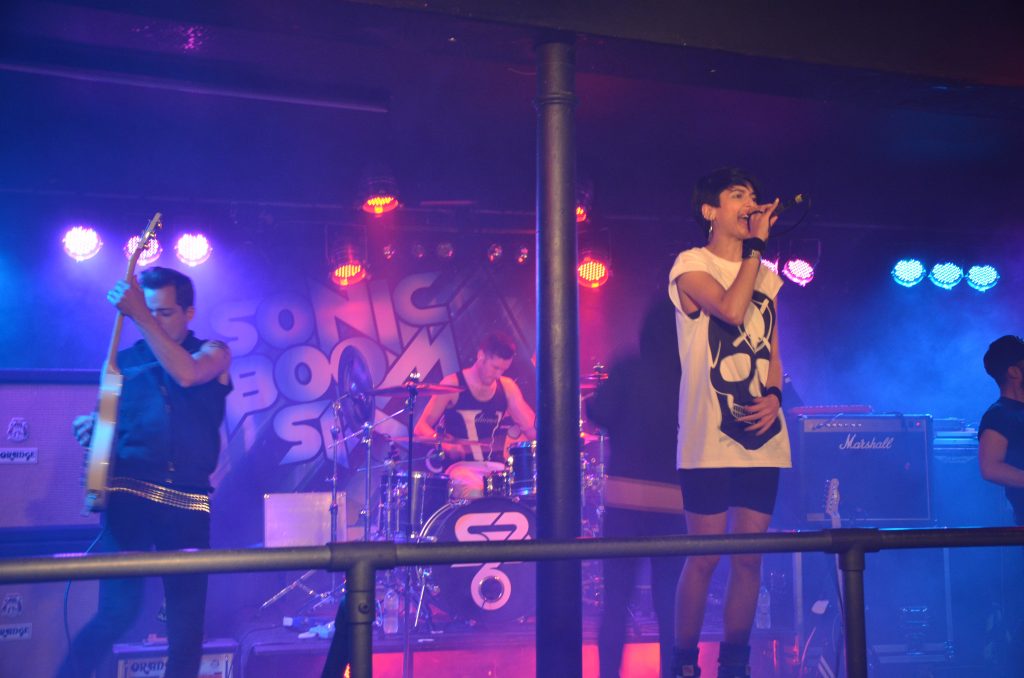 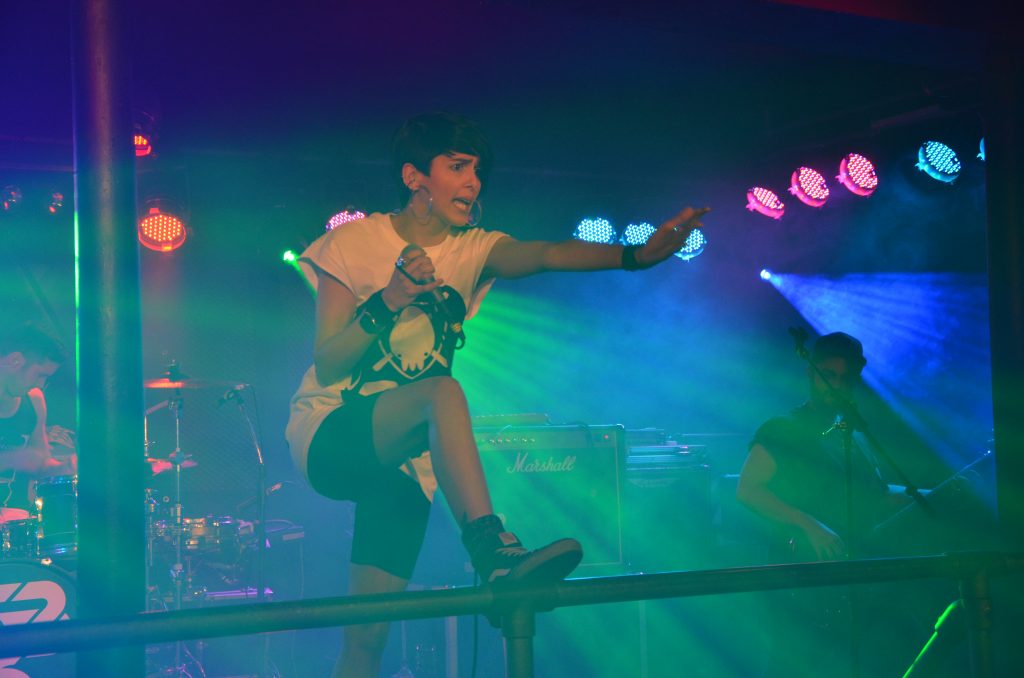 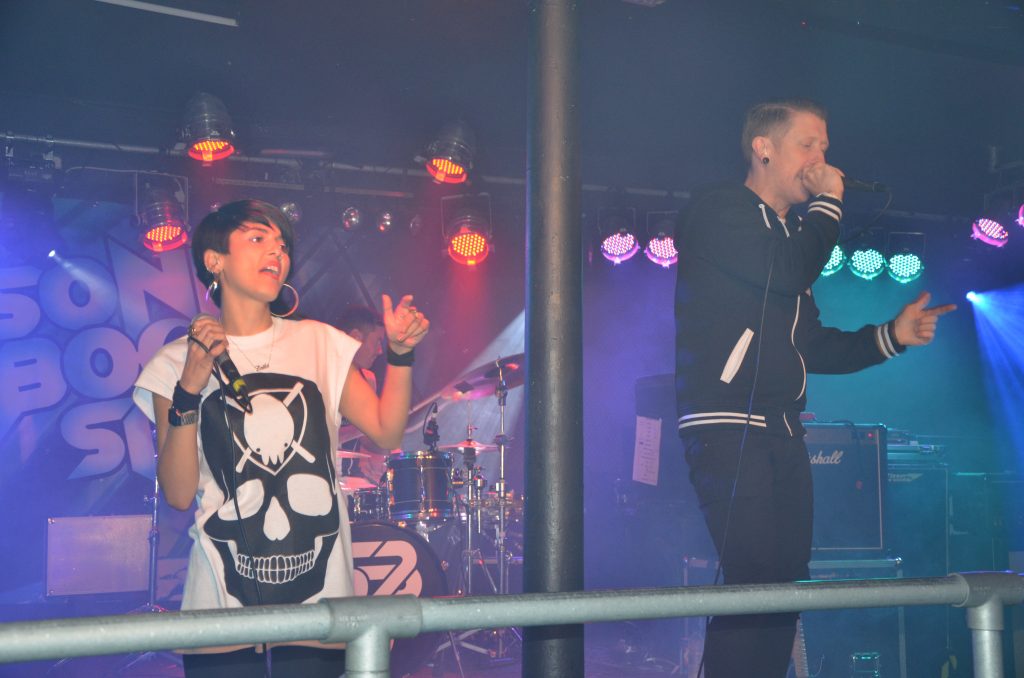 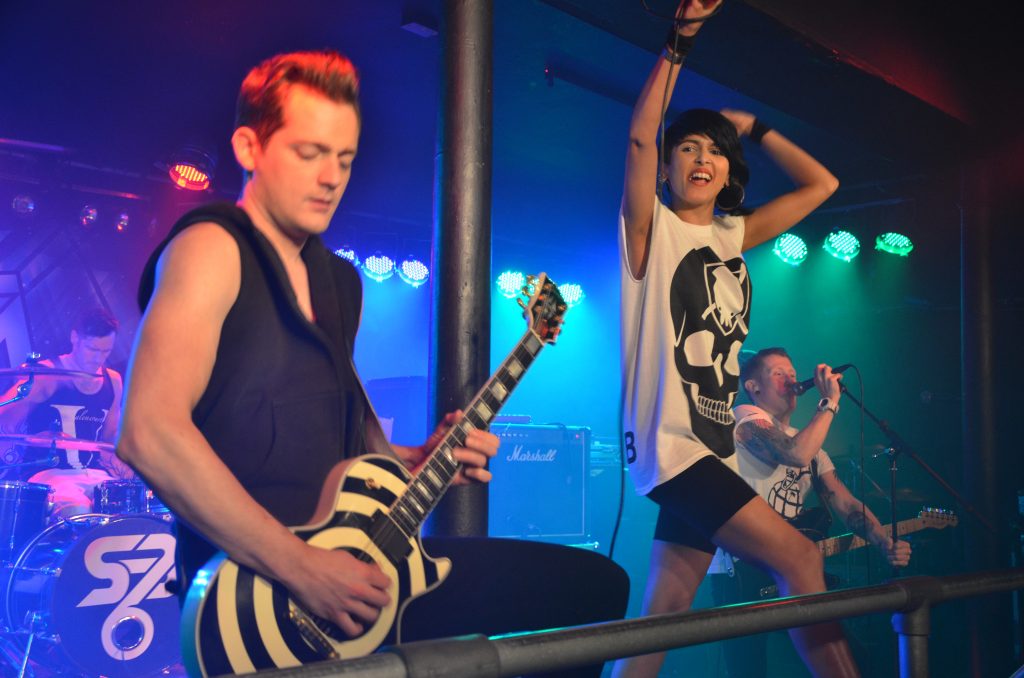 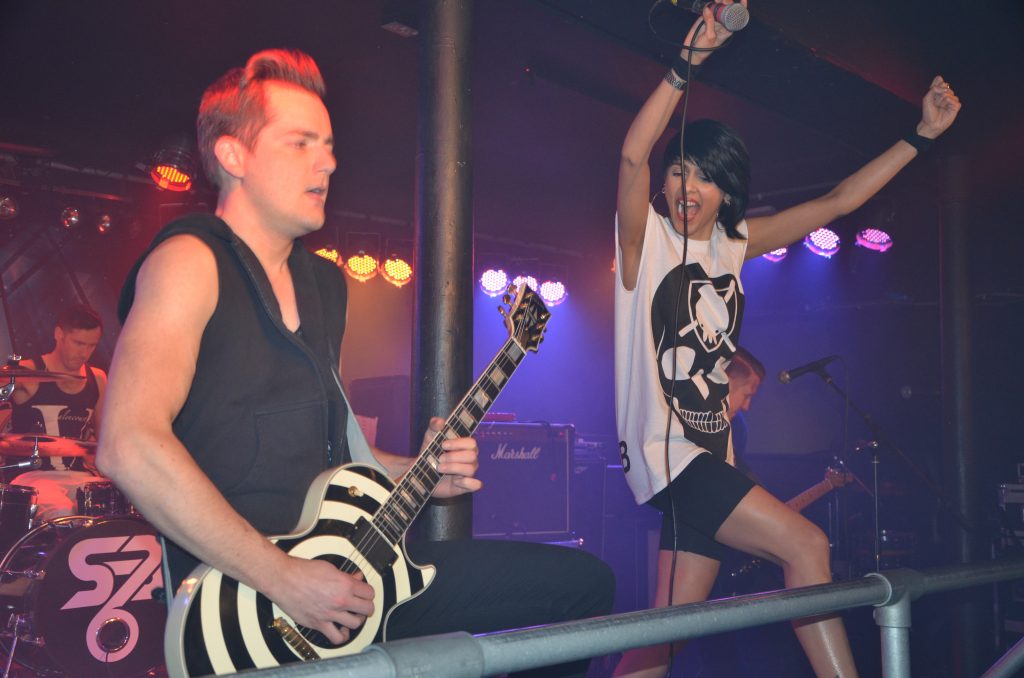 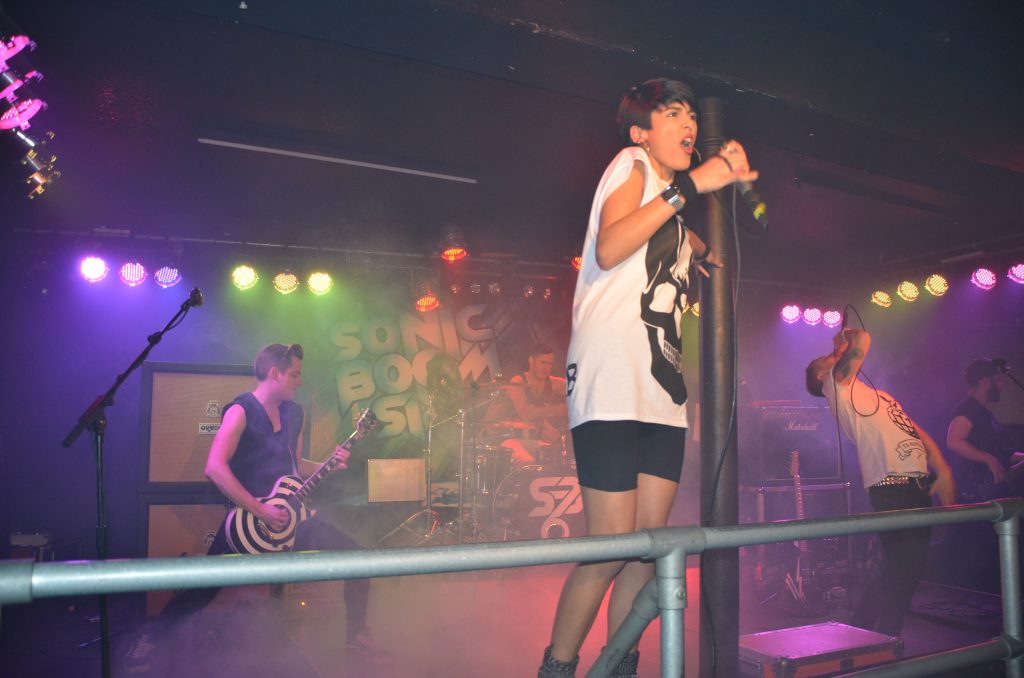 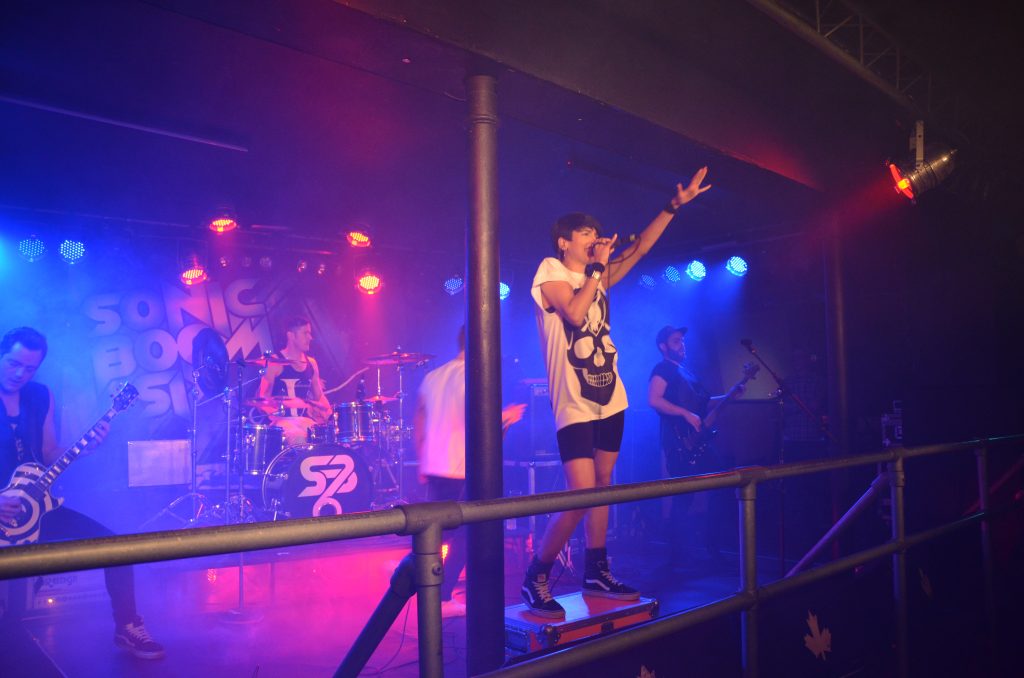 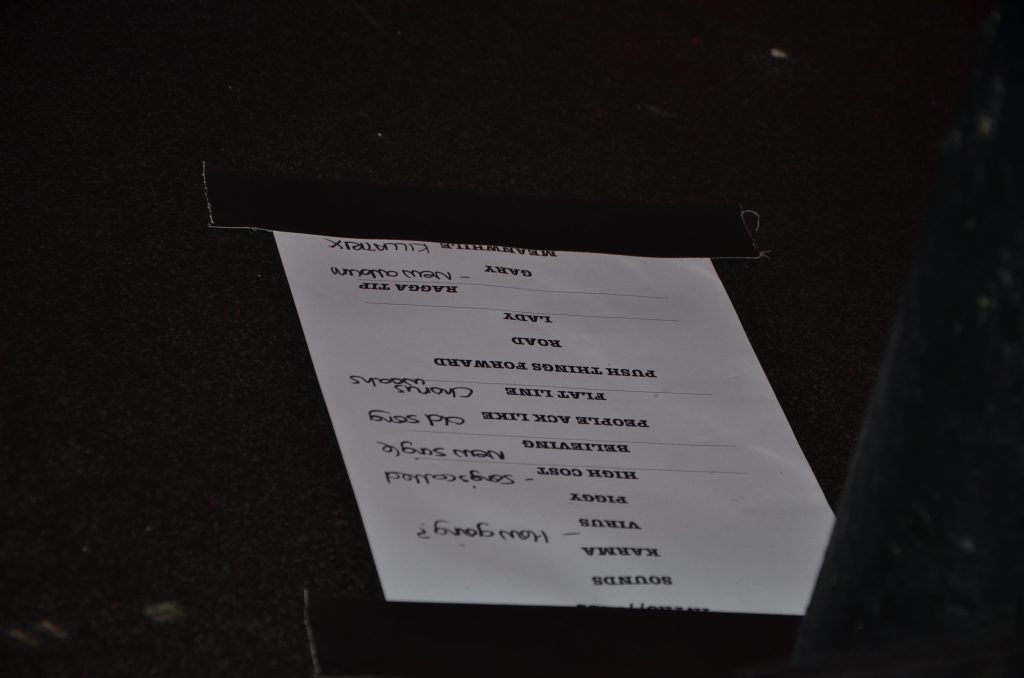