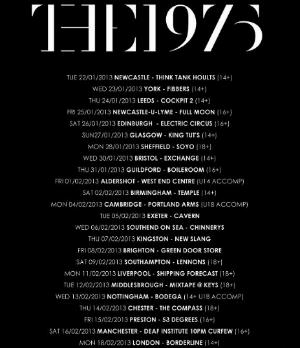 This Manchester band are being touted as the next big thing and I had an opportunity to interview them and also go and see them before they start playing much bigger venues!

It was also a good chance for me to go to a gig that someone else had organised for the first time in a few months, instead of ones I keep putting on myself in one way or another.

Good interview, good gig, standard night out. I did go for a walk on Southend seafront in between the two, and I don’t remember it ever being so desolate, or anywhere in the world being so cold – and I once stayed in the Ice Hotel. 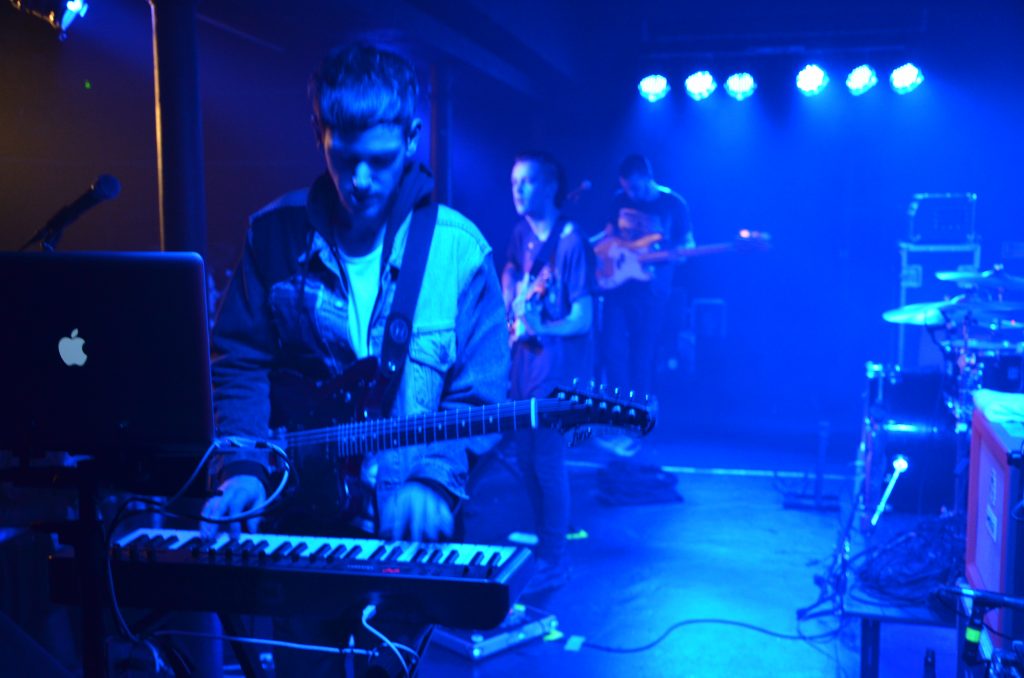 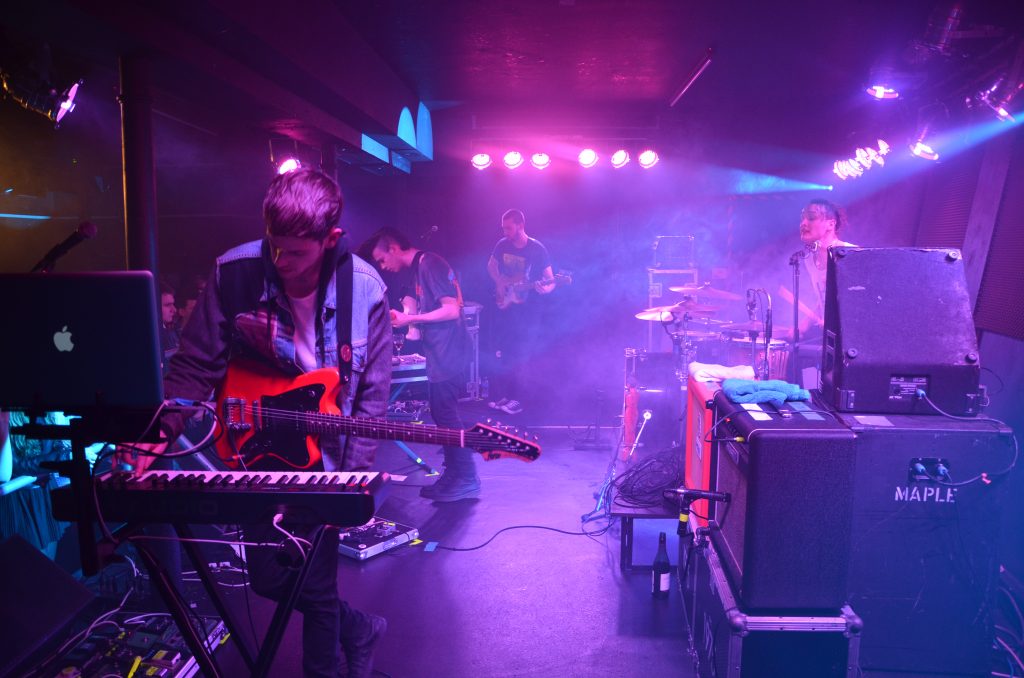 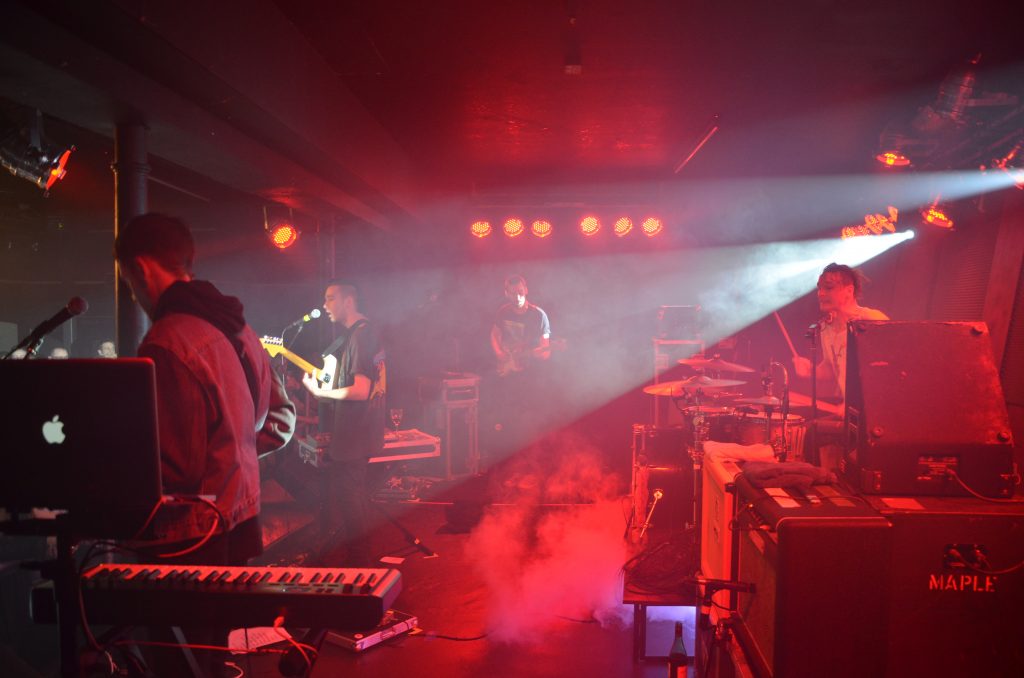 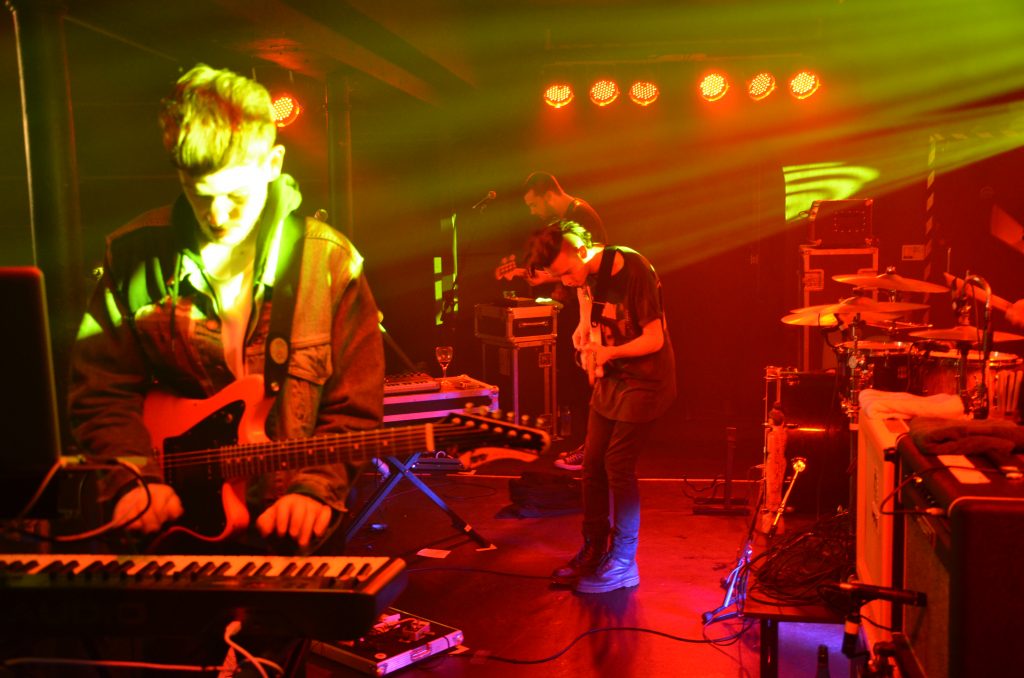 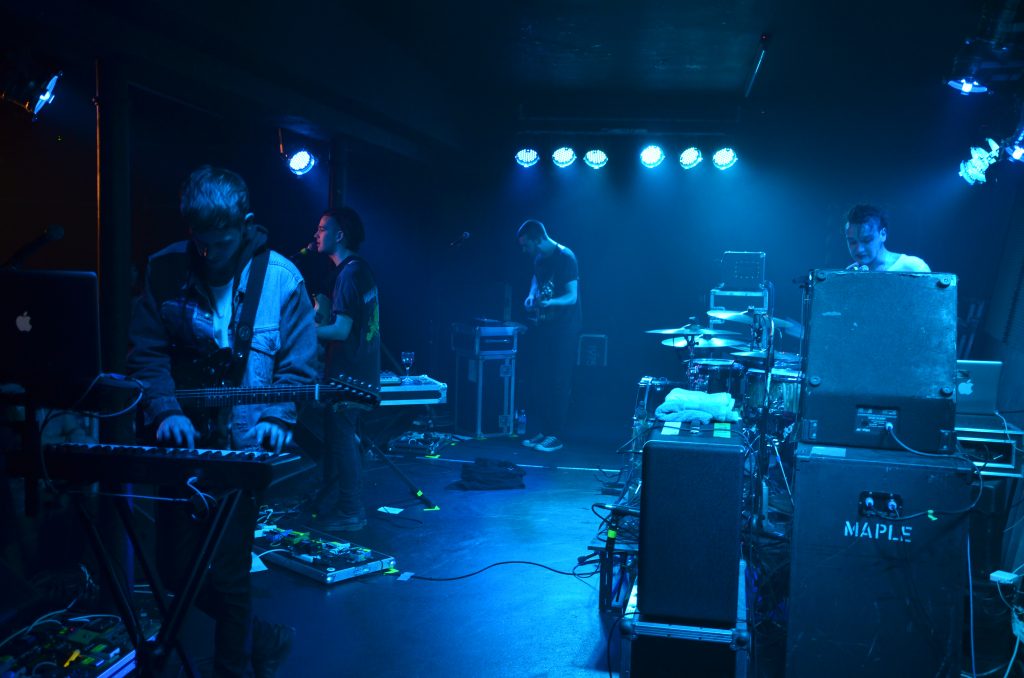 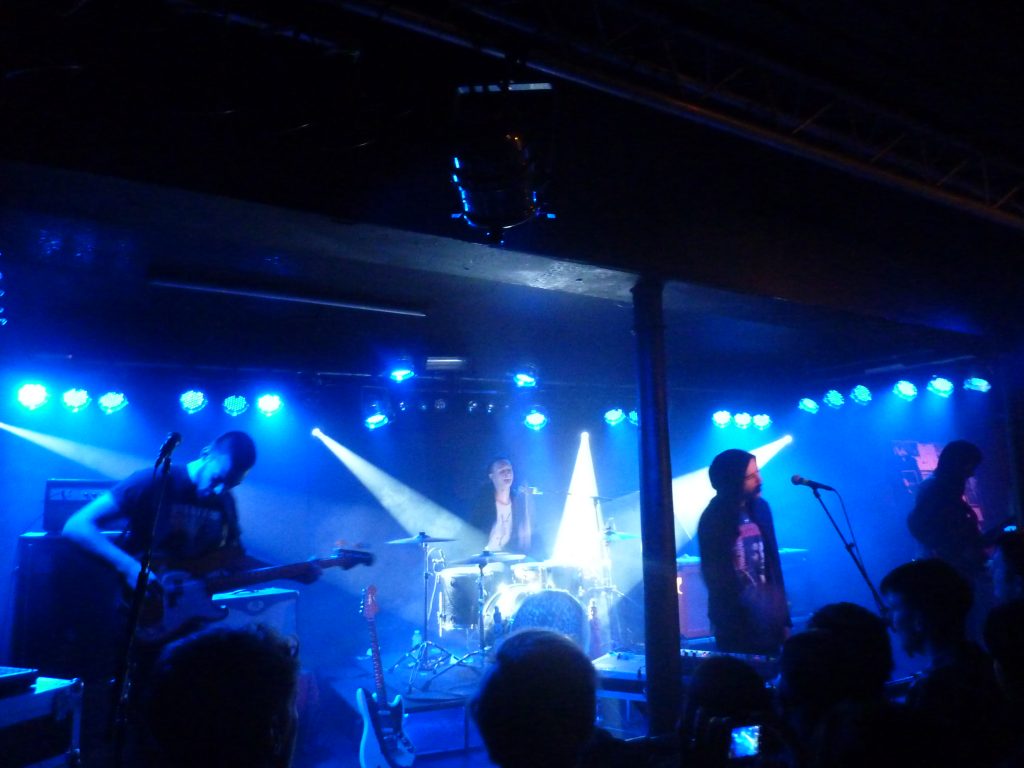 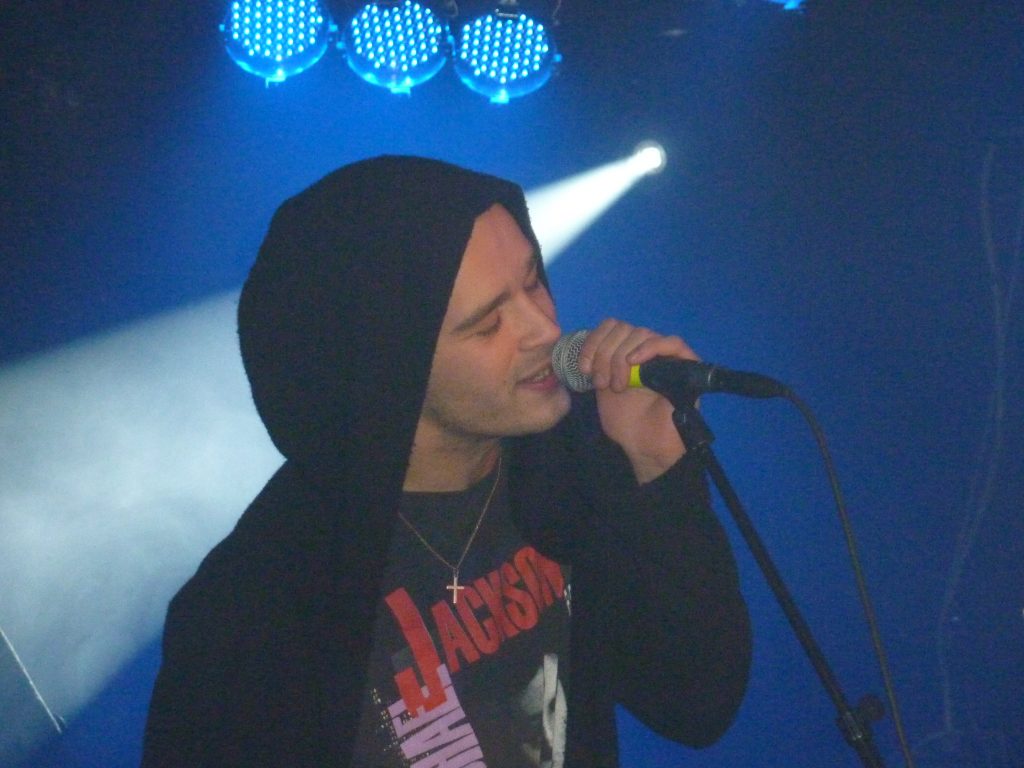 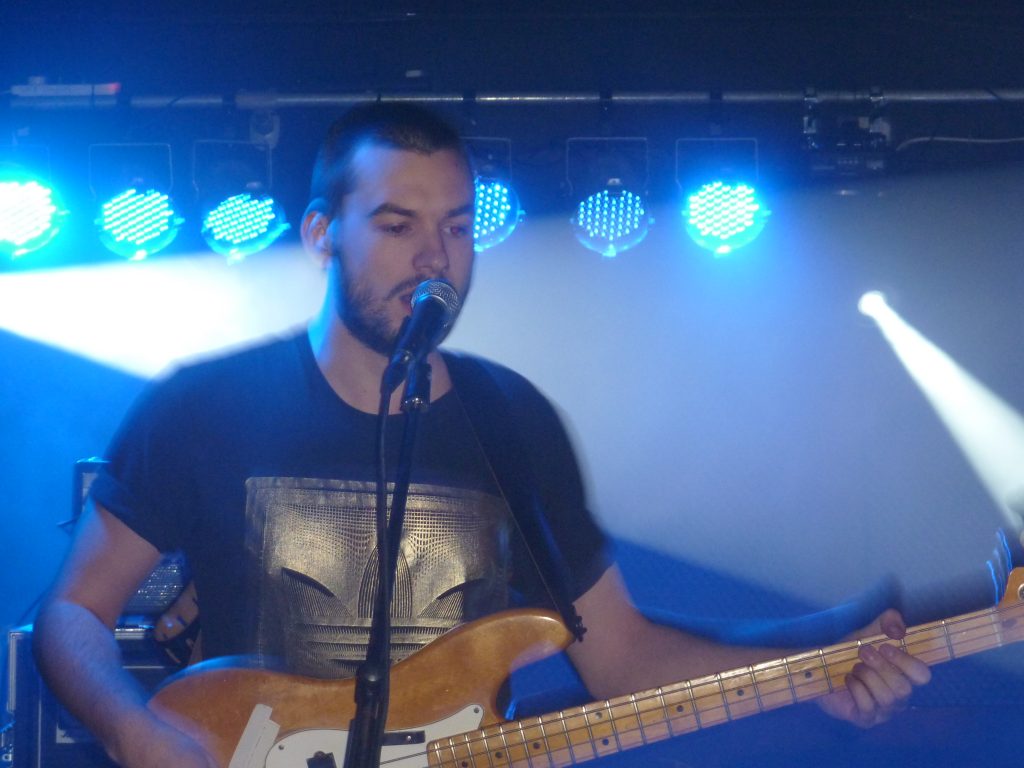 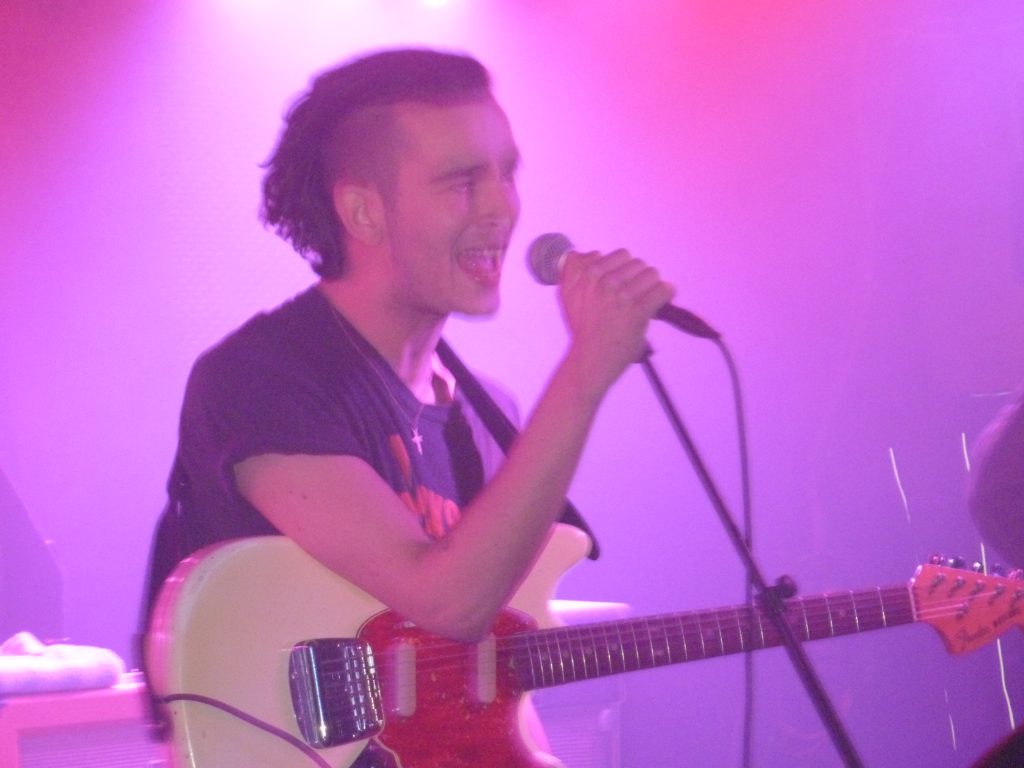 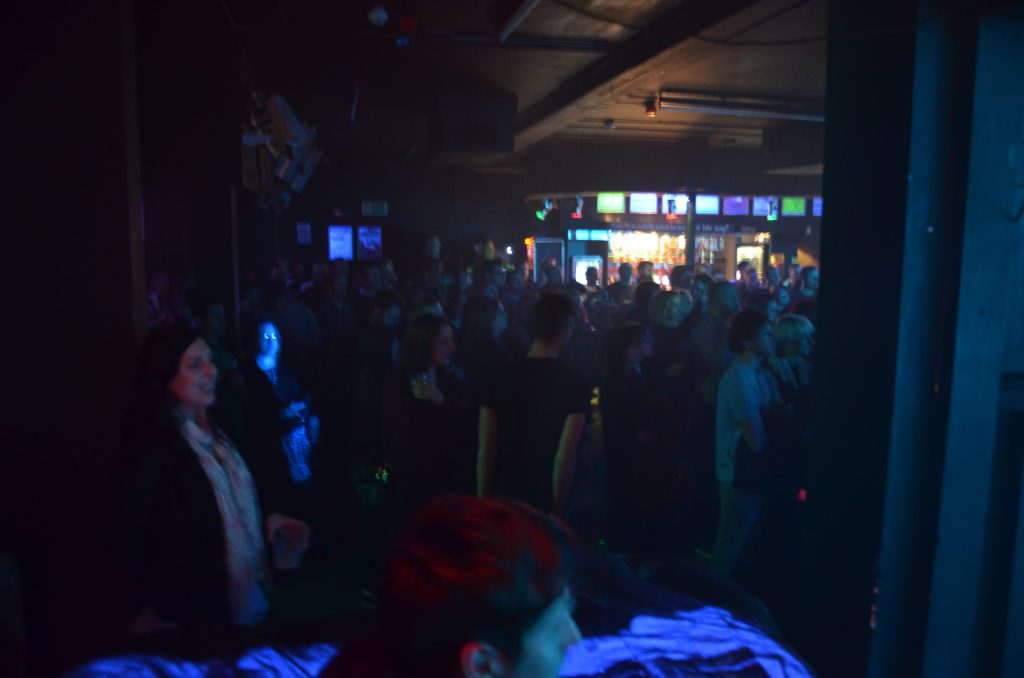 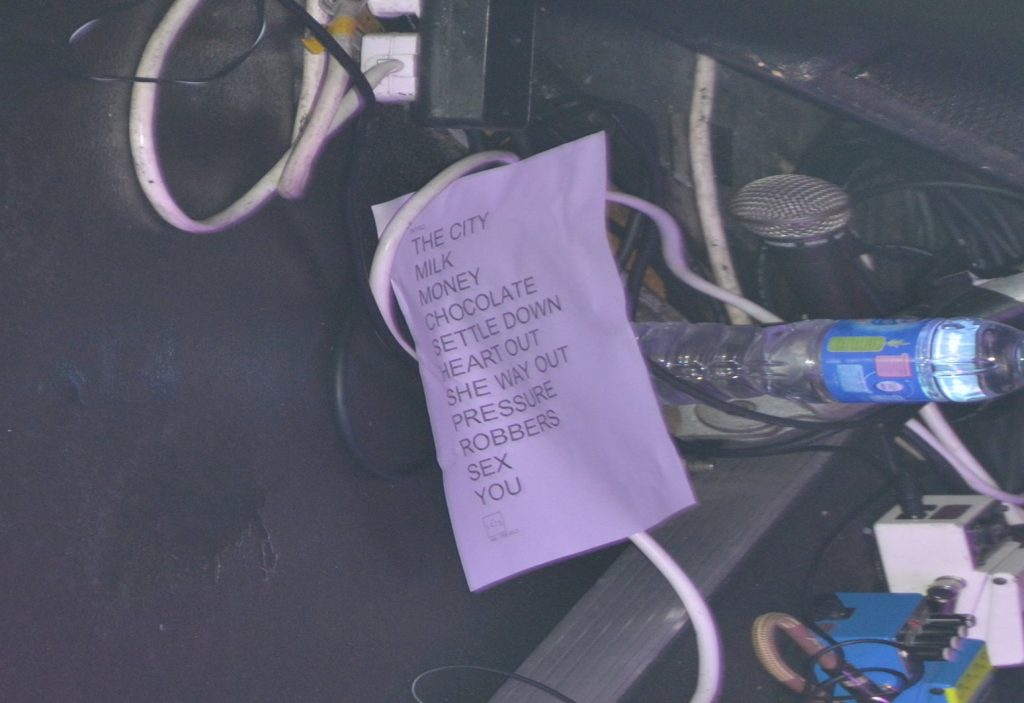