The History Of Apple Pie – The Old Blue Last, Shoreditch 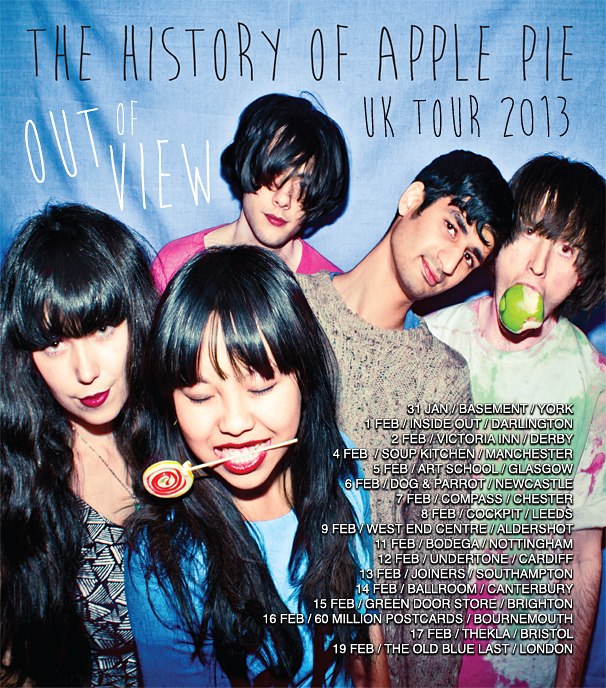 Who says there’s no such thing as a free lunch? I heard about this free gig a couple of days beforehand, so I drove down there (just 40 minutes on a Sunday evening from Basildon to Shoreditch without stopping!) and walked in about 20 minutes before they were due to take to the stage – and didn’t even buy a drink (I’ve done that in Shoreditch before, ouch).

The wonderful thing about the venue is that despite there being a healthy crowd, the door to the gig room is right next to the stage, so you can walk in, do a very abrupt right turn and you’re right at the front. No worrying about rudely pushing past loads of other people!

Unfortunately I was probably a bit too close, as you can see from the photos, but I didn’t have to see the back of a load of hipsters’ heads, so swings and roundabouts. One of them standing two away from me near the front was wearing a backpack bigger than the boot of my car.

I’ve been playing THOAP’s debut album Out Of View a bit too much since I got it, and the set was pretty much a rundown from that album, which suited me fine. More free gigs like this please! 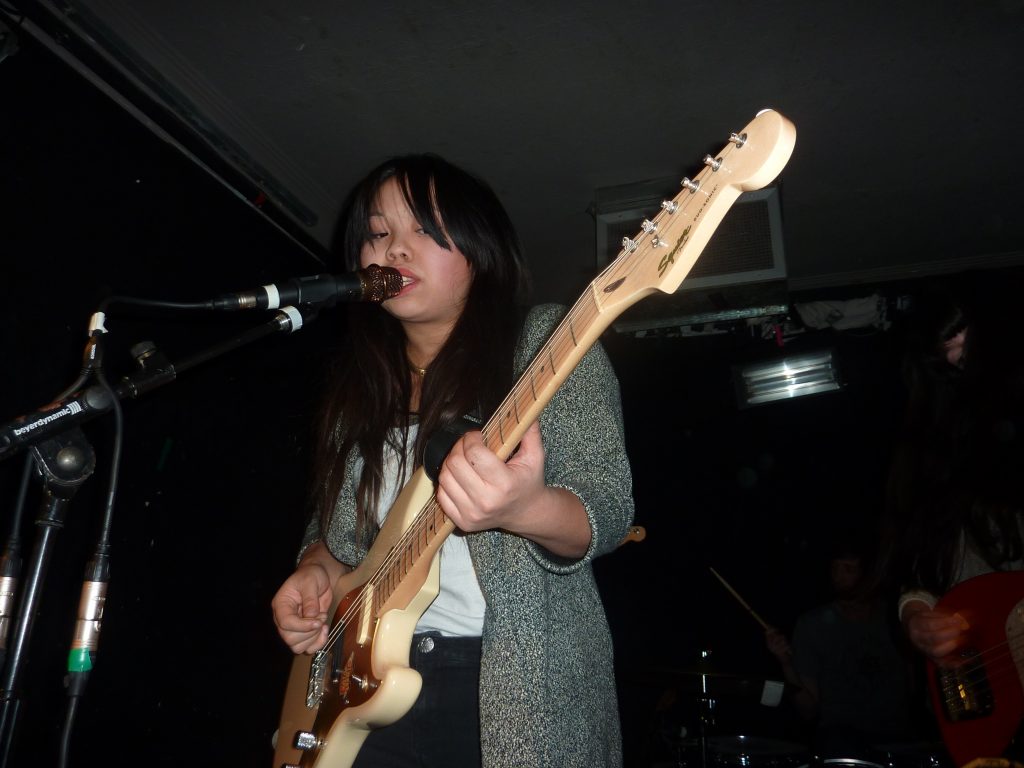 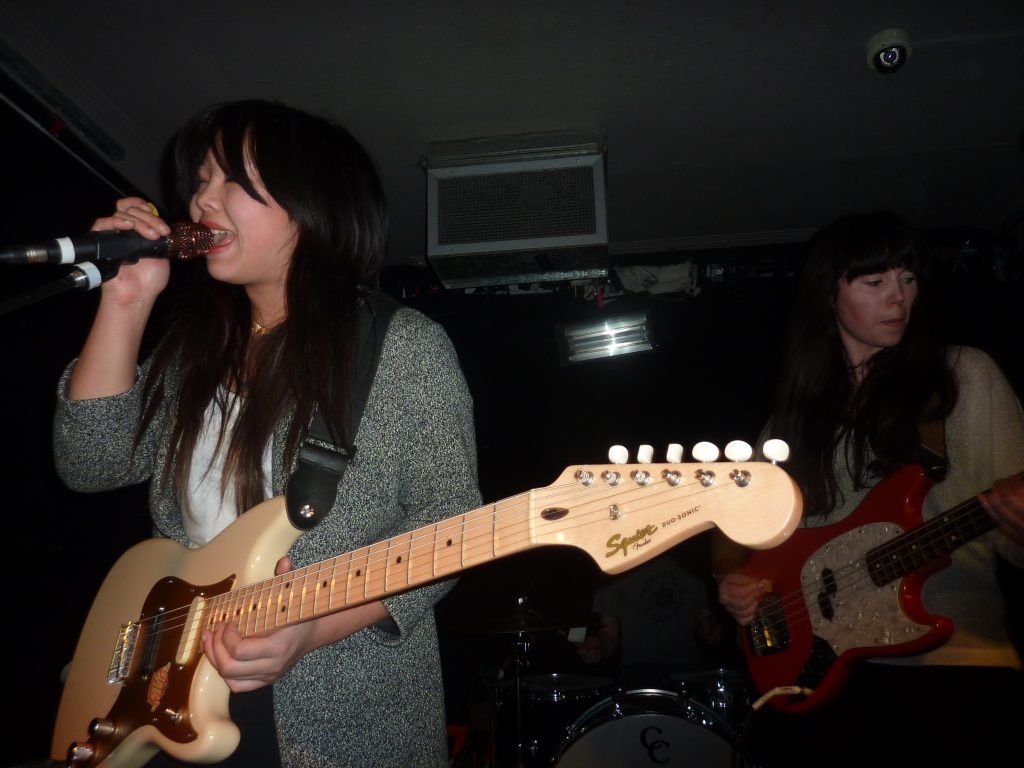 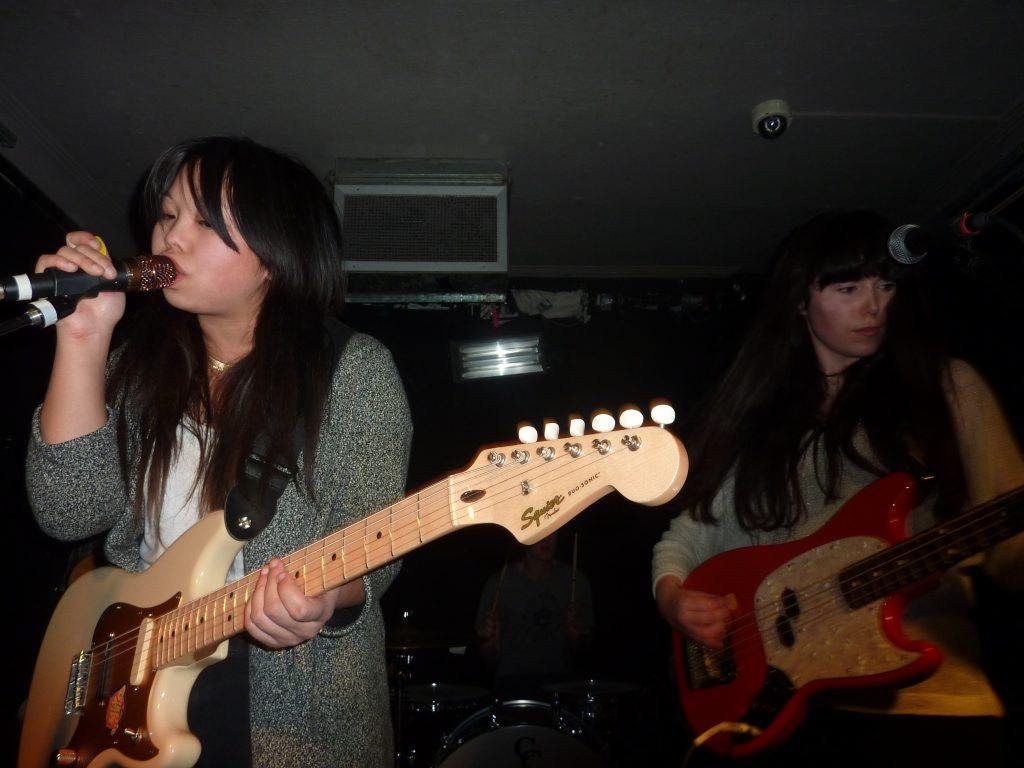 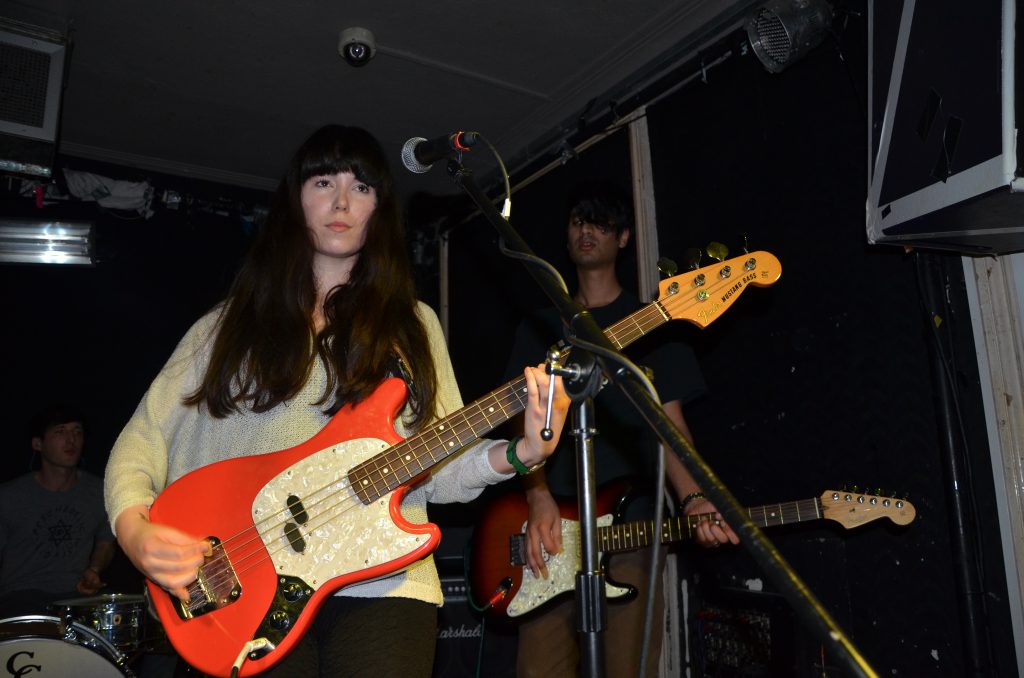 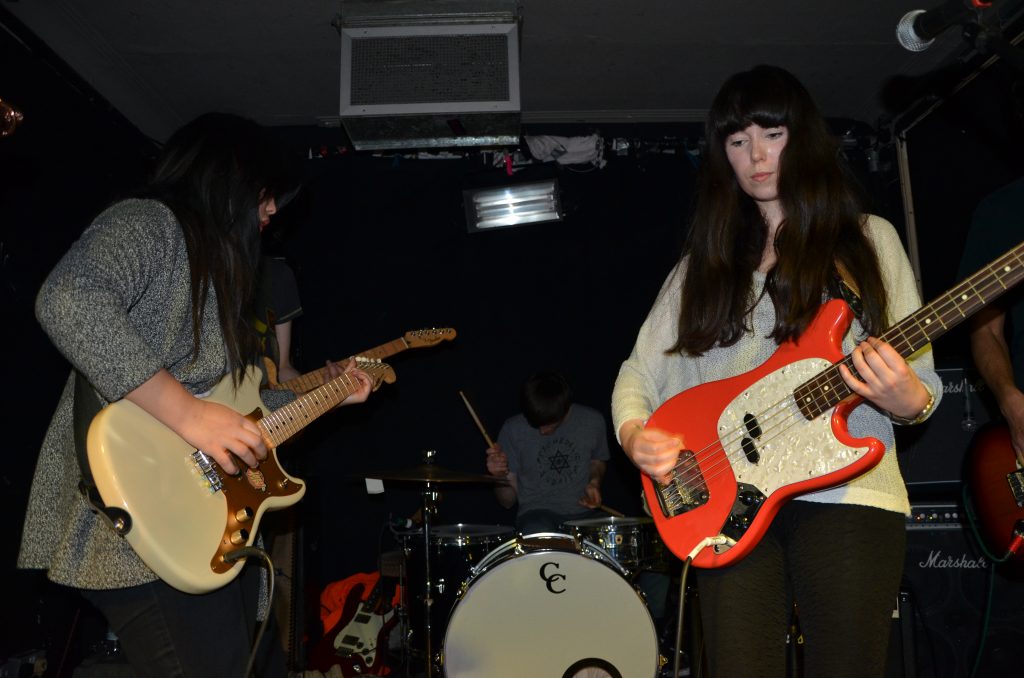 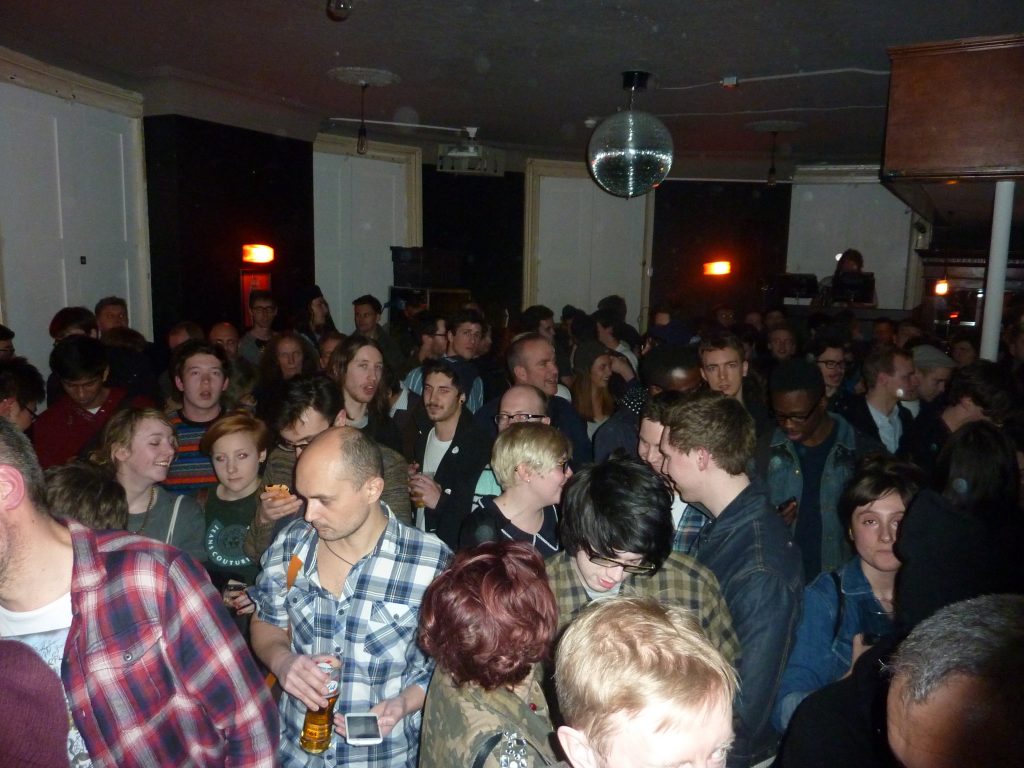 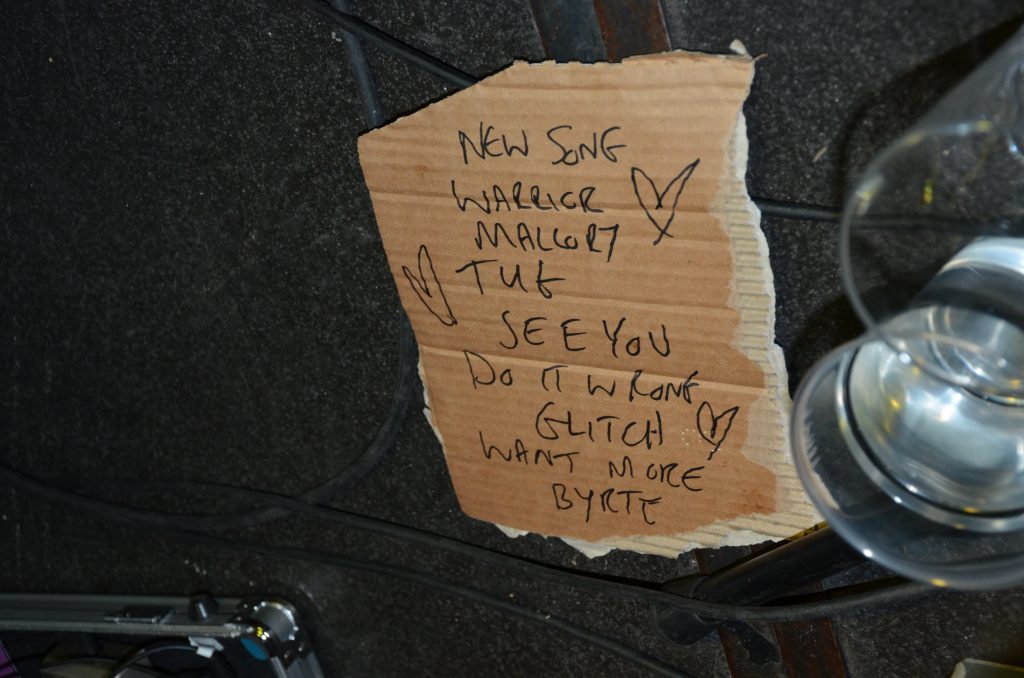